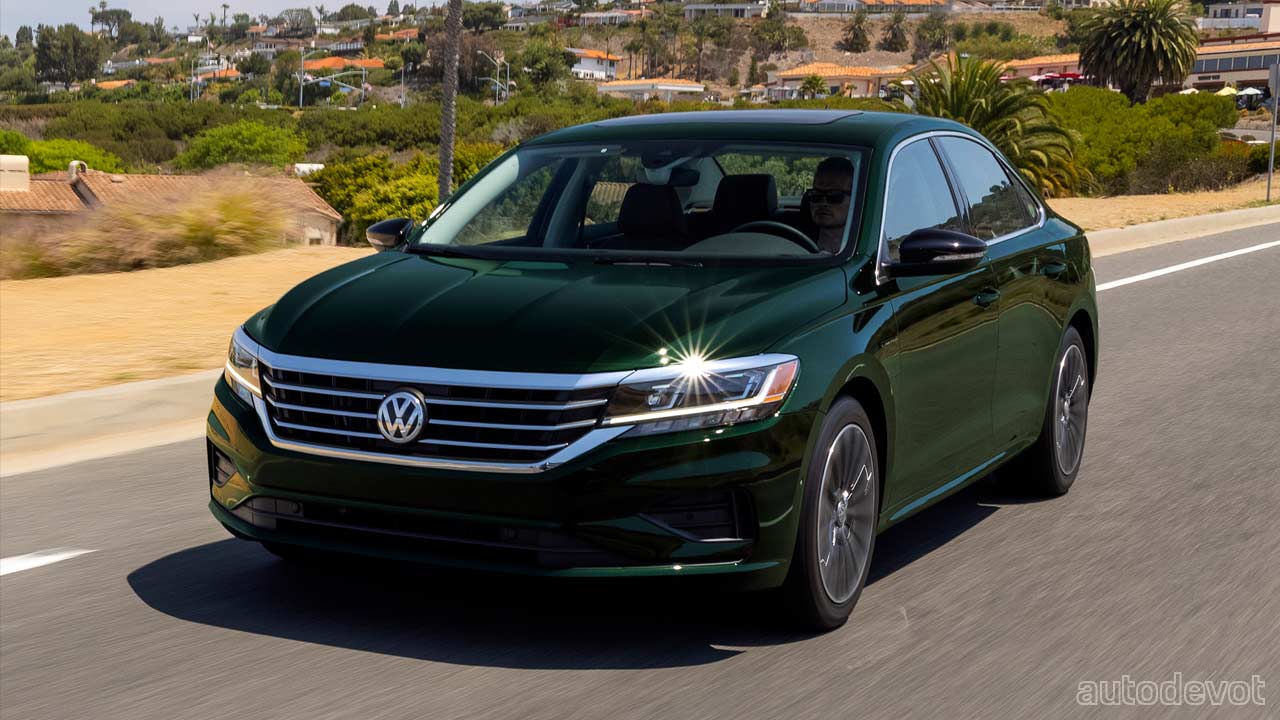 Volkswagen America is ending Passat production at Chattanooga facility with a limited edition model as a homage to the city of Chattanooga, TN. The company said that the decision is part of the plant’s transformation to build future electric vehicles. This special edition with Chattanooga-inspired details will be limited to 1,973 units to commemorate the year the first Passat was launched in Germany. 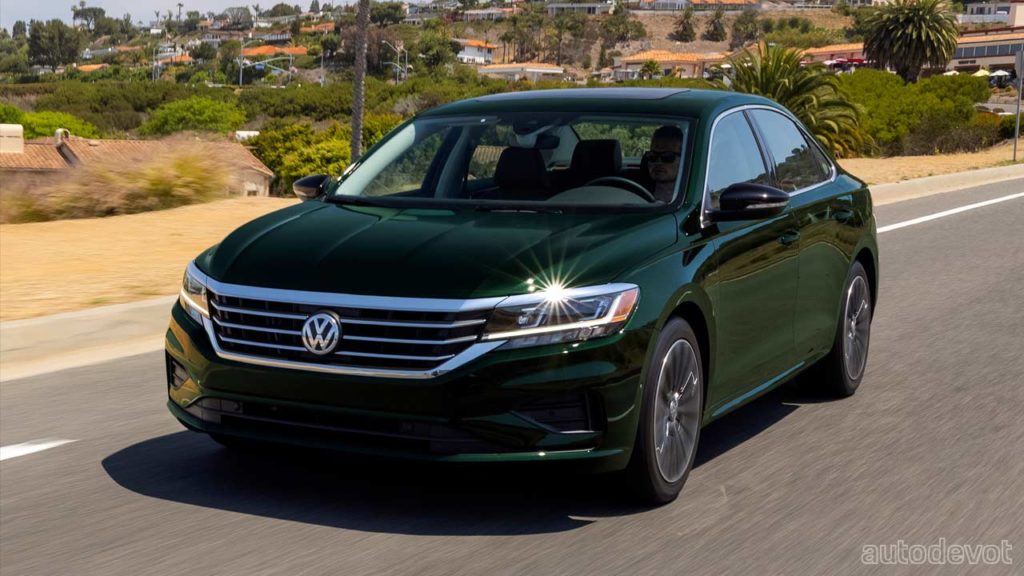 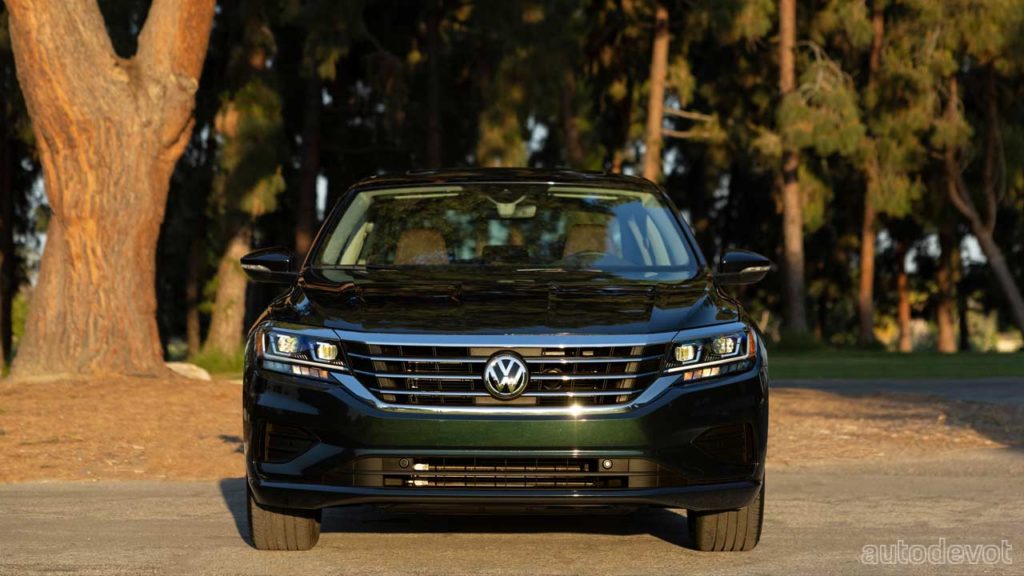 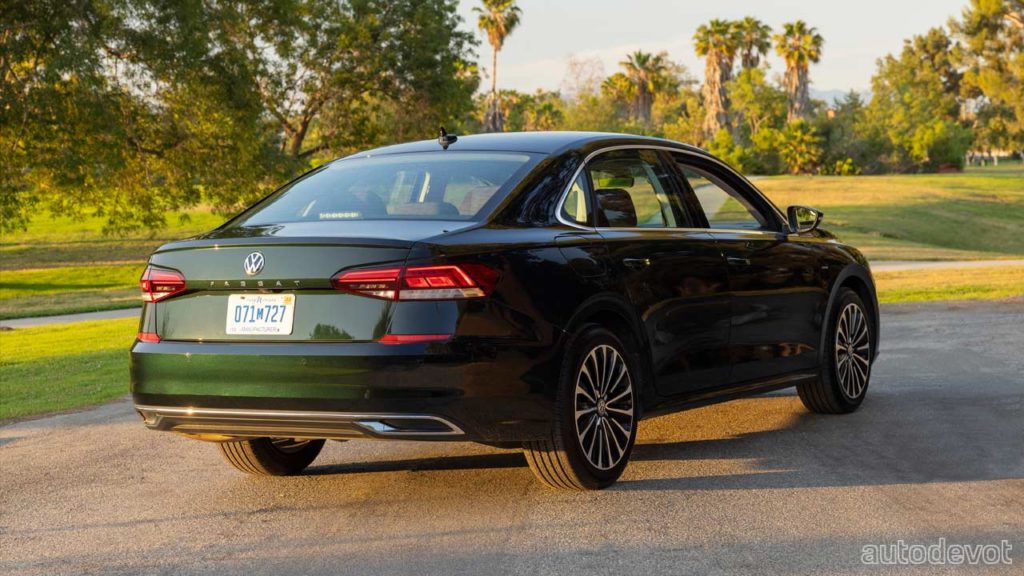 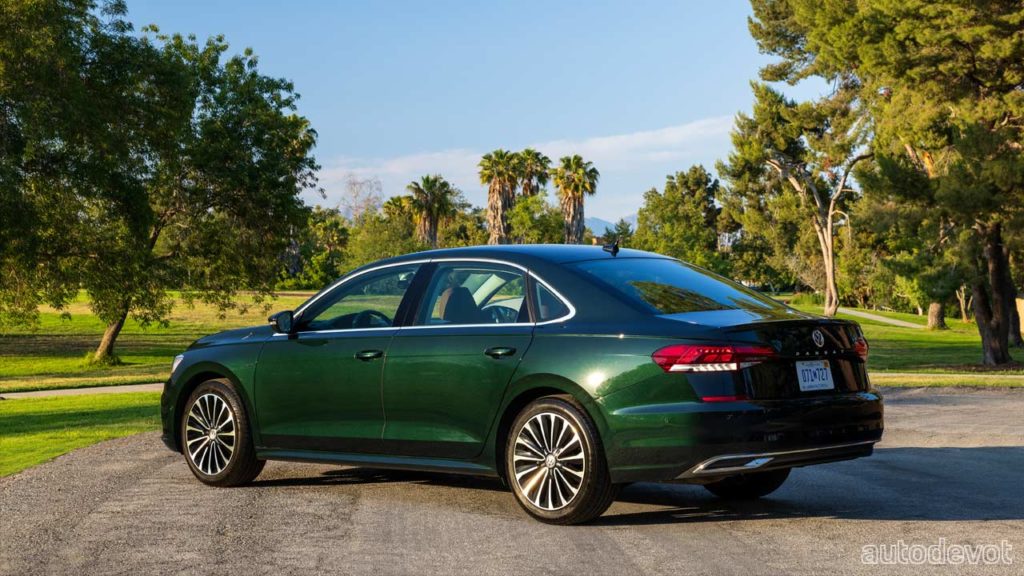 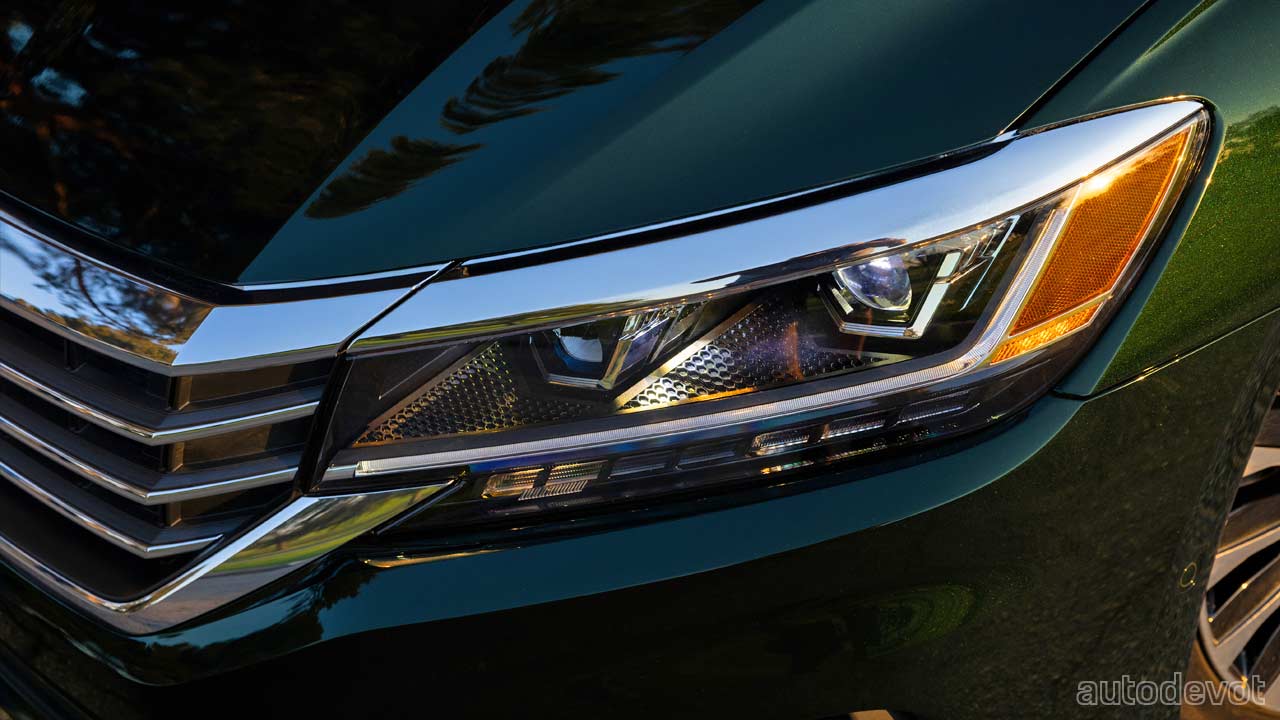 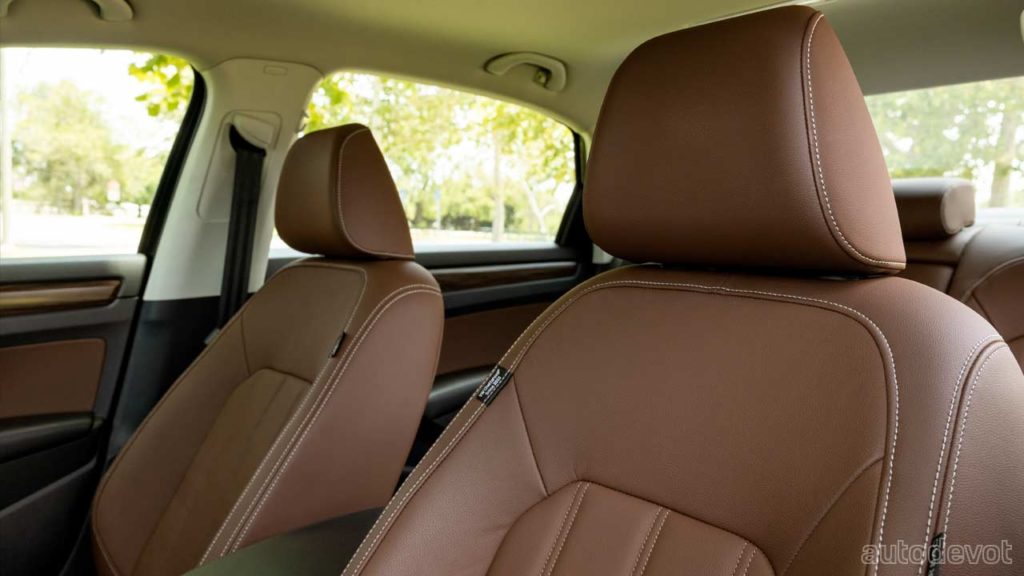 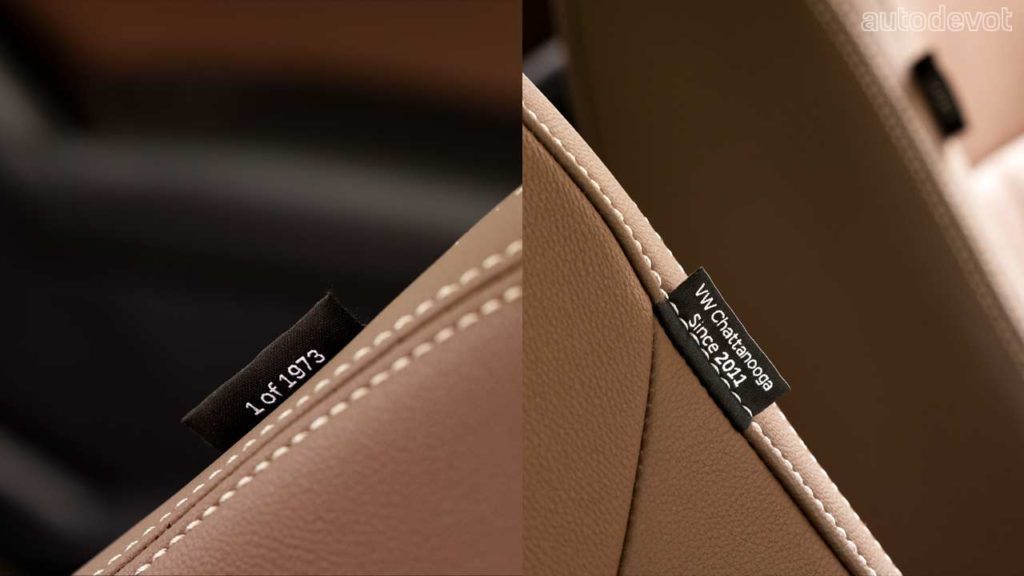 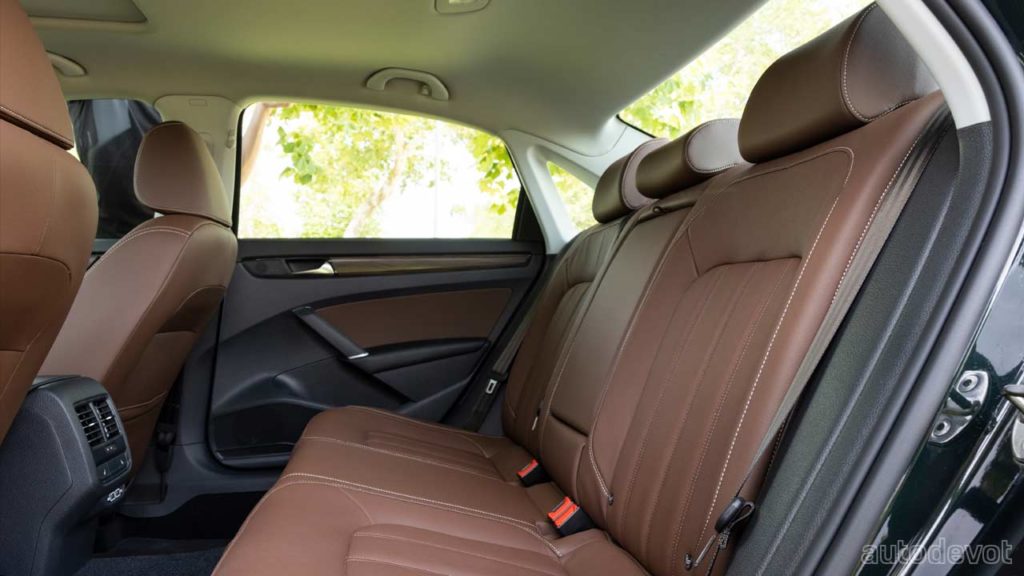 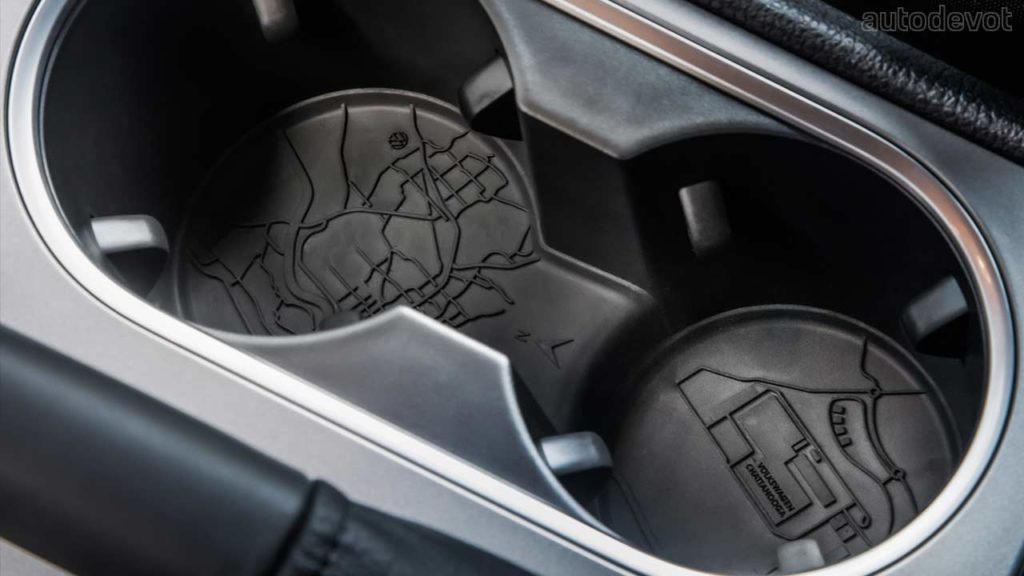 As for the interior, the front seats feature tags with the words “1 of 1973” on one side and “VW Chattanooga Since 2011” on the other. The cupholders feature an aerial map of the city and an aerial line drawing of the Chattanooga factory. Features such as comfort sport seats with perforated Vienna leather upholstery, driver seat memory, power-adjustable front passenger seat, heating function for front and rear seats, Discover Media infotainment with navigation, Fender premium audio system, Park Assist with front and rear Park Distance Control, and Light Assist come standard. 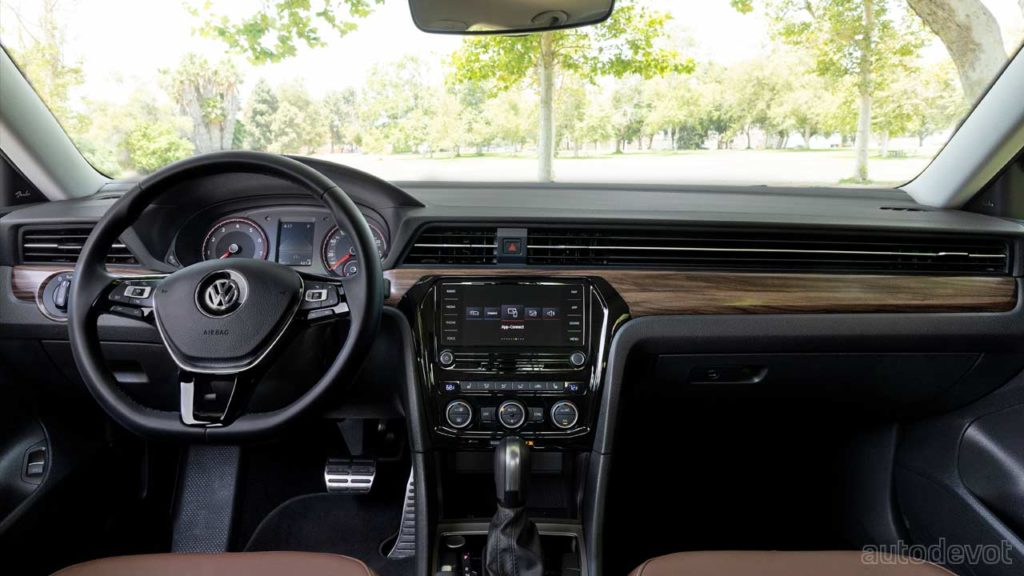 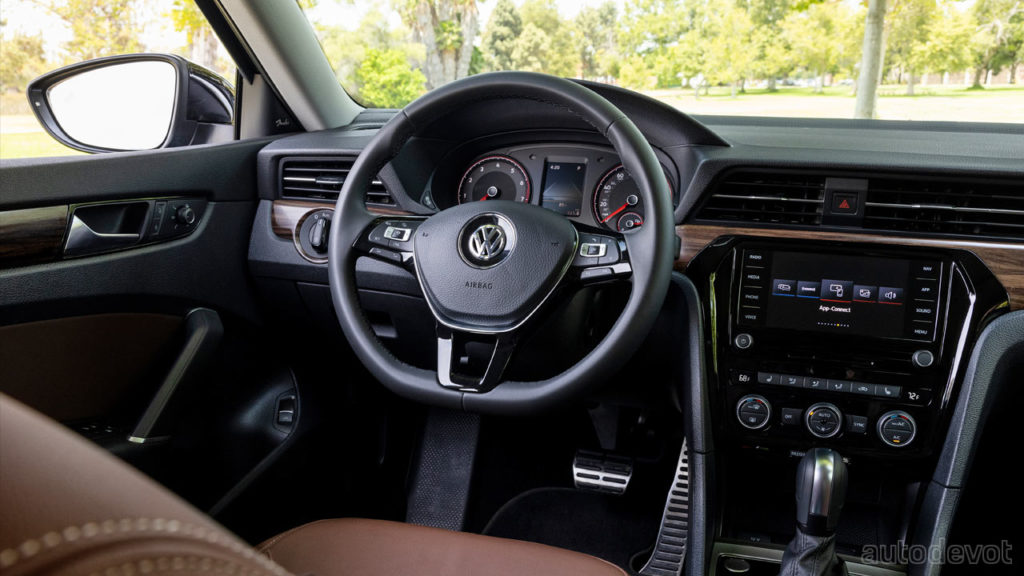 As for the pricing, the 2022 Passat limited edition carries a starting MSRP of $30,295 with $995 destination charges. The Aurora Red Metallic paint costs an extra $395.