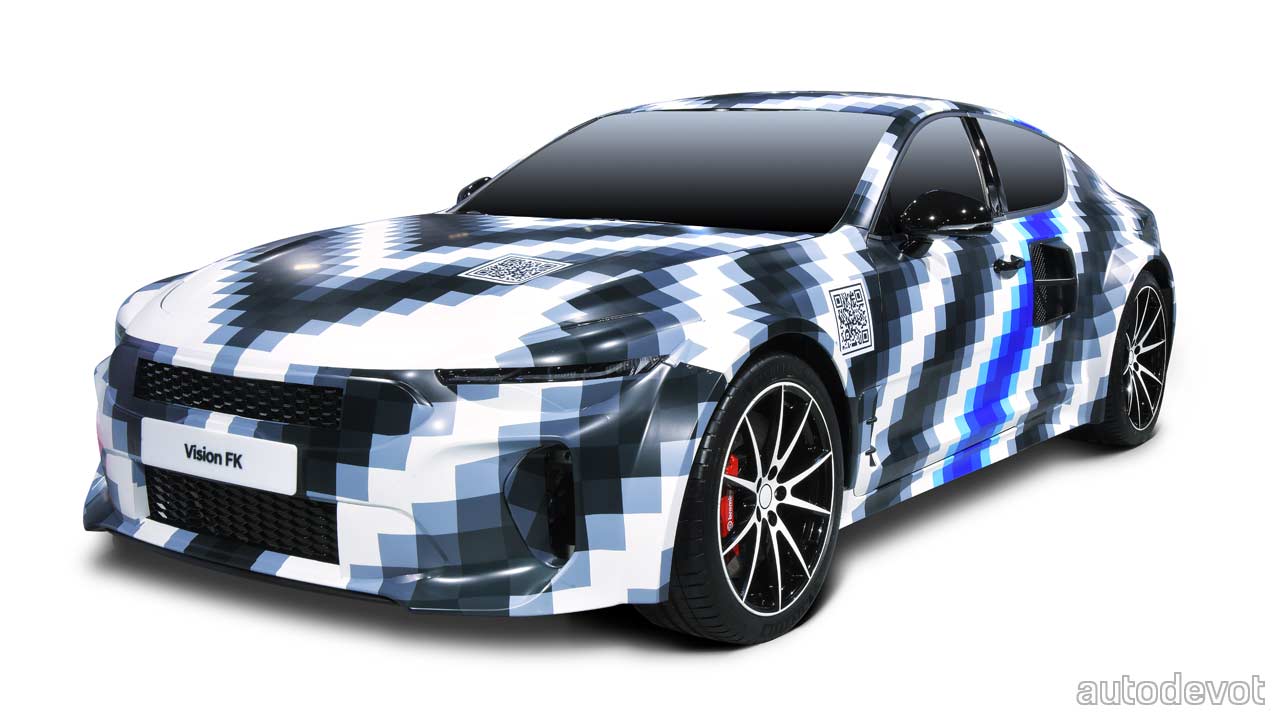 At present, I think the only company that’s giving a tough competition to Toyota’s hydrogen fuel cell tech prowess is Hyundai. The company reportedly emerged as the world’s largest fuel cell electric vehicle (FCEV) maker in the first half of 2021. And so, Hyundai (Motor Group) has laid out a future plan called Hydrogen Vision 2040, in which it aims “to popularize hydrogen by 2040 for Everyone, Everything and Everywhere”. 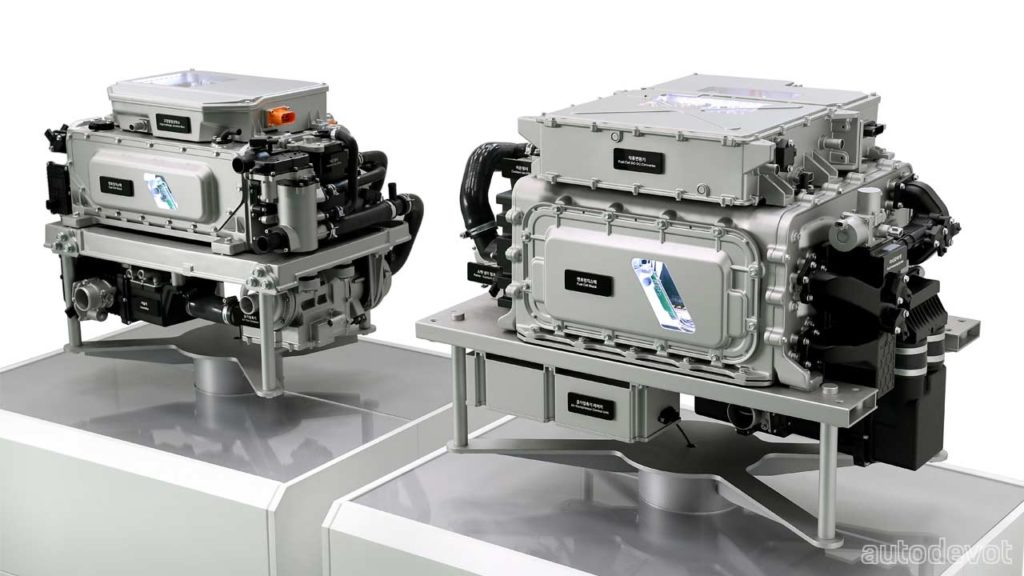 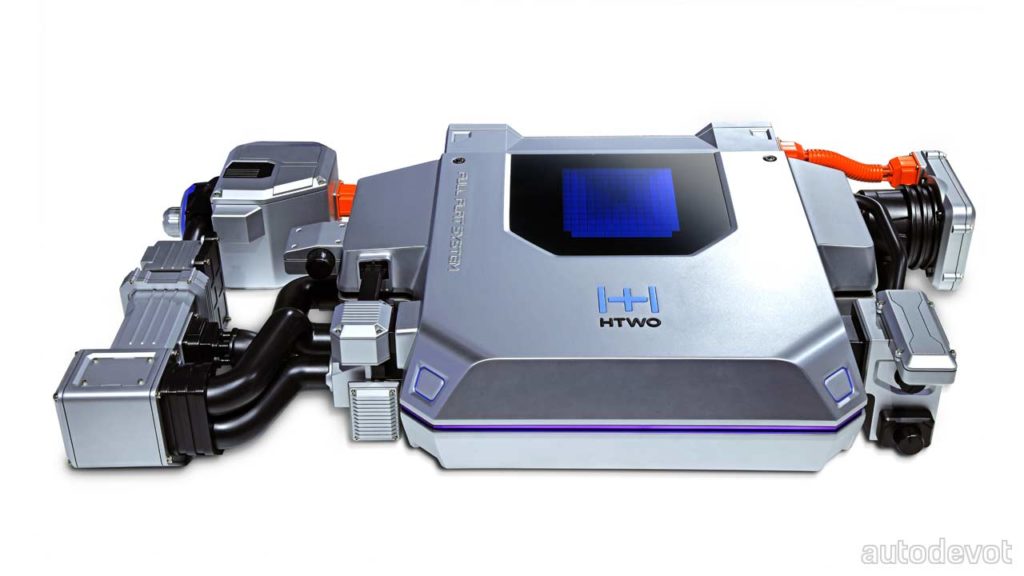 Hyundai has revealed a bunch of concepts too, including a two-door sports coupe called the Vision FK.

Hyundai describes the Vision FK as a “hydrogen-powered hybrid sports car”. With a maximum output of over 500 kW (680 metric hp), the Vision FK is claimed to accelerate from 0-100 km/h (62 mph) in less than four seconds. Combining a fuel cell energy converter with a high-power, RWD plug-in hybrid powertrain, the Vision FK aims to achieve over 600 km (373 mi) range. 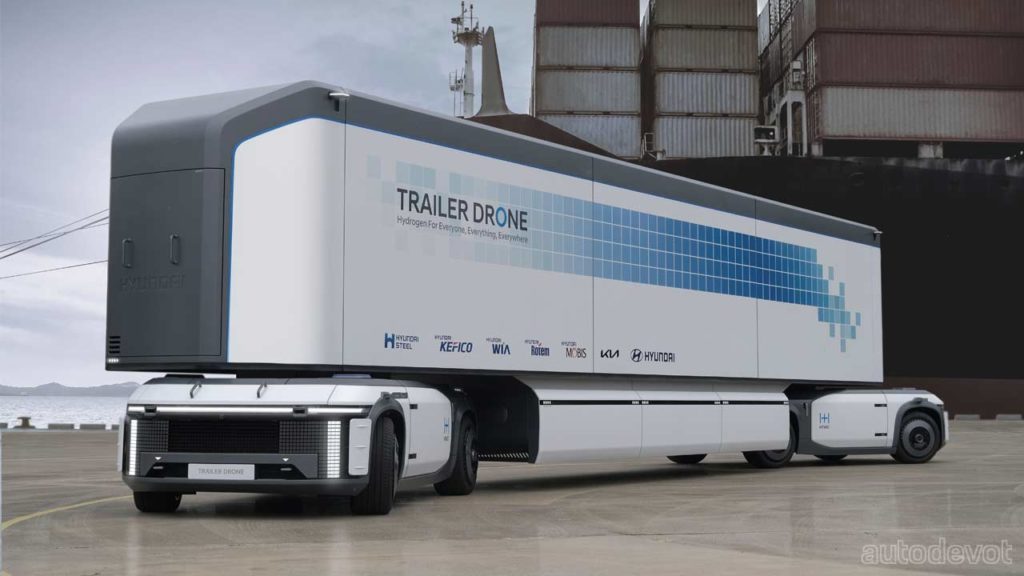 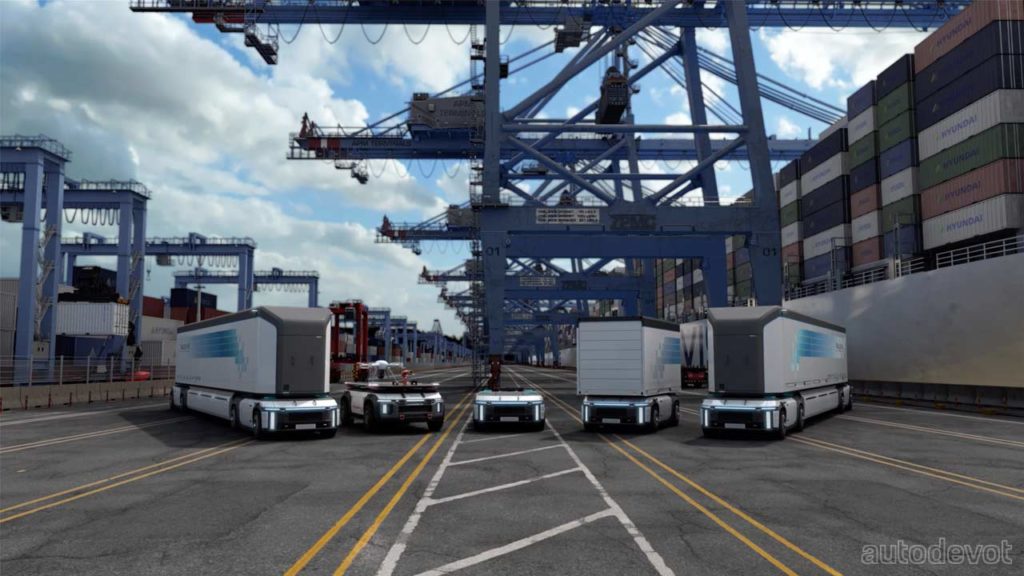 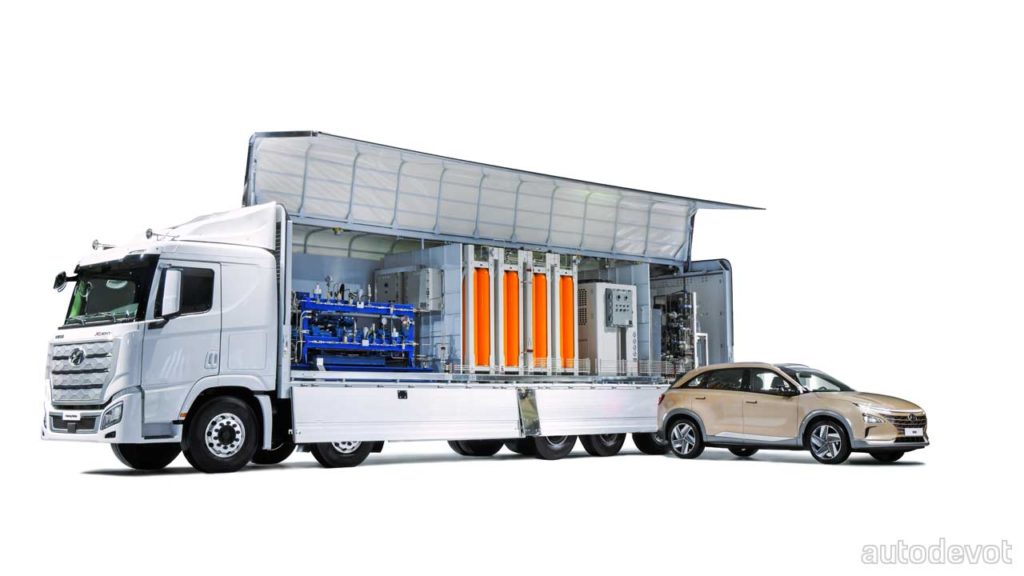 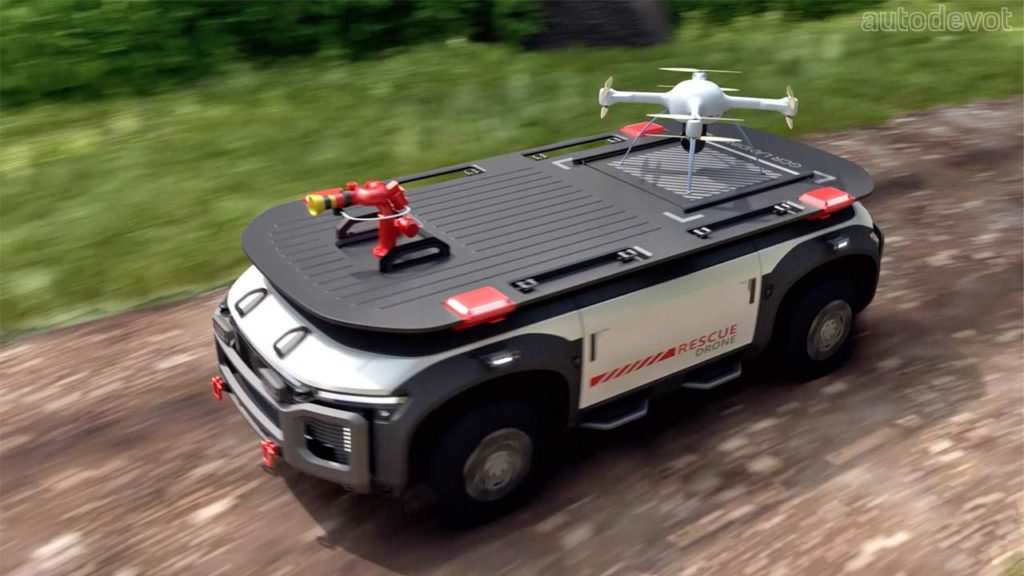 Other concepts include a fully autonomous Trailer Drone with over 1,000 km (621 mi) range; Fuel Cell e-Bogies to go over the Trailer Drones; Rescue Drone with a crab walk functionality and a range between 450 and 500 km (280-311 mi); H Moving Station that acts as a mobile hydrogen refueling station, and an RHGV (Rescue Hydrogen Generator Vehicle) that acts as a mobile power supply.