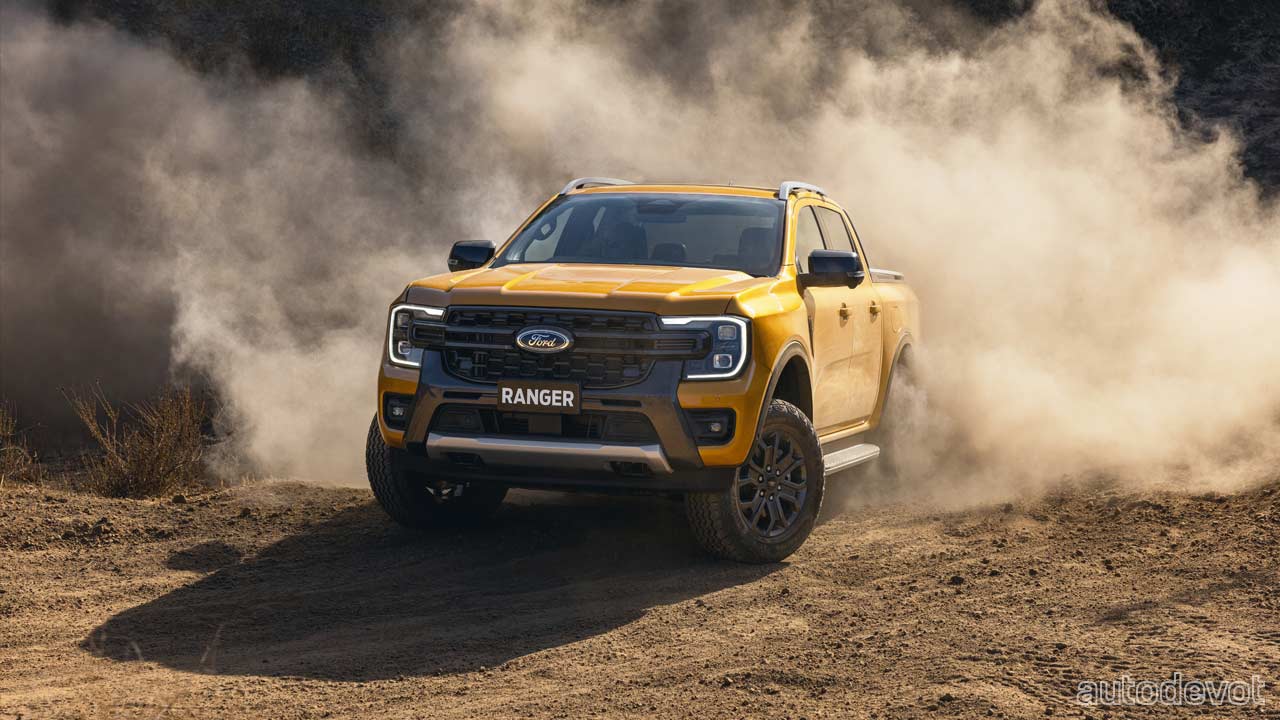 The T6-gen Ford Ranger is finally getting replaced after more than a decade and is all set to go on sale in European markets in late 2022 with deliveries in early 2023. And yes, the ute has also been listed on Ford’s official Australian website. In fact, it was developed mostly at Ford’s Product Development Center in Australia. Highlights include new exterior styling, enhanced off-roading capabilities and upgraded onboard technologies. 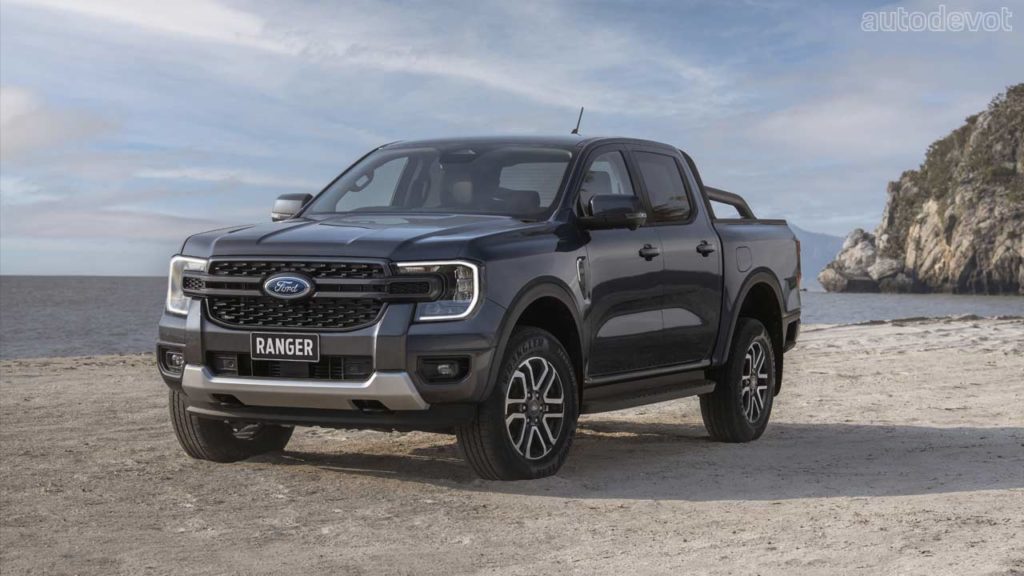 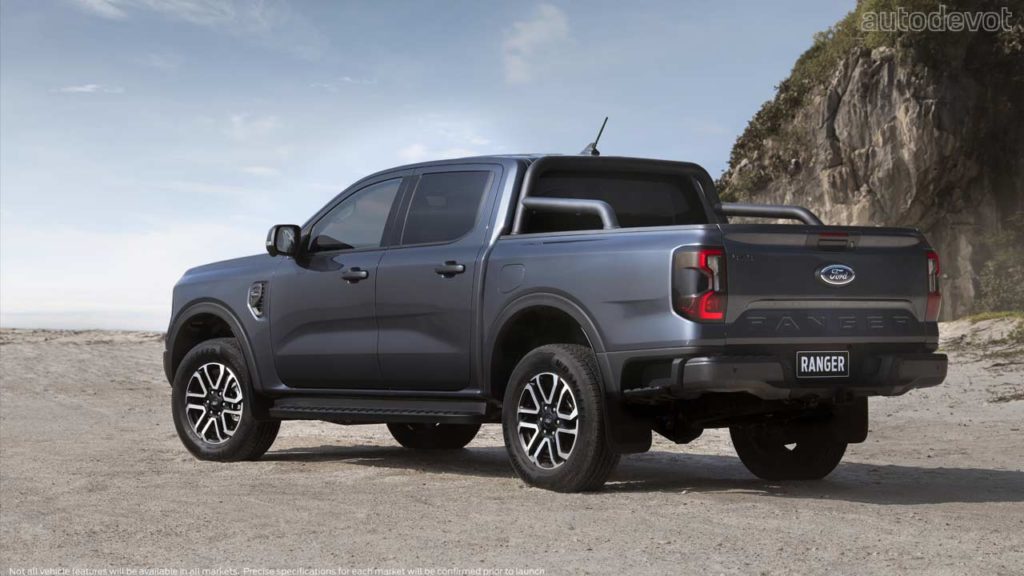 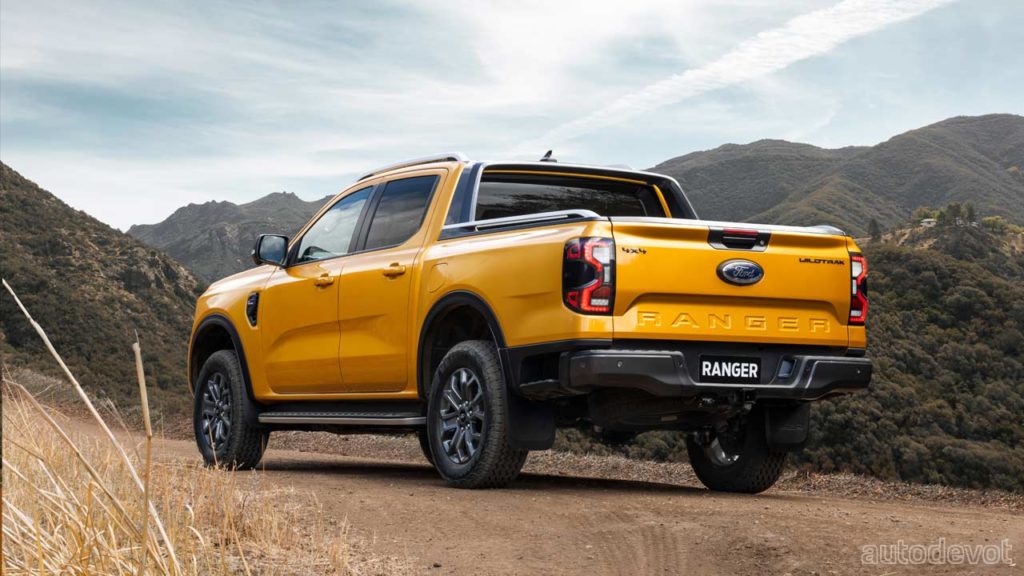 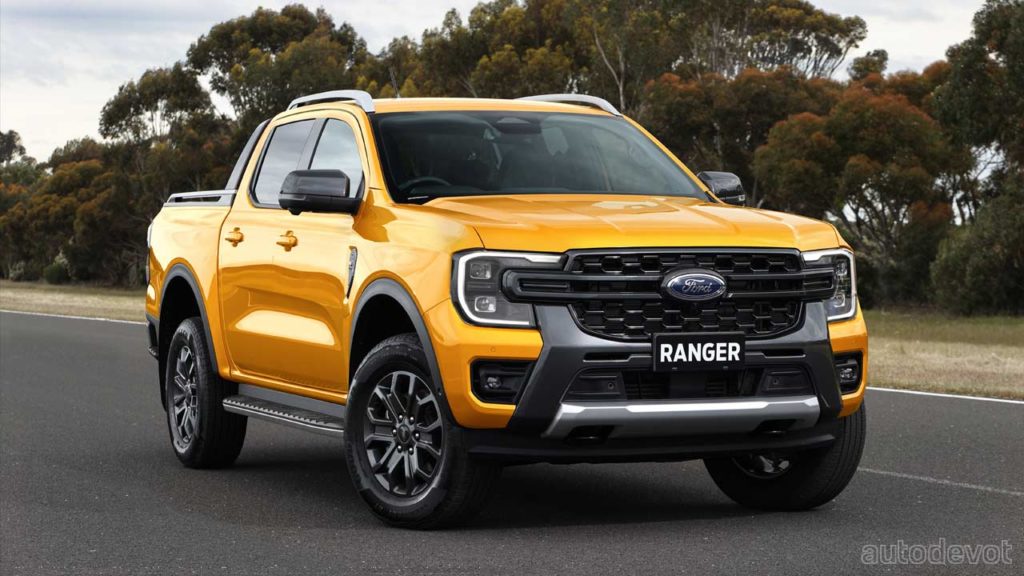 The new Ranger sports a Maverick-esque front fascia with C-shaped running light signatures. In fact, the entire truck looks like a larger, European version of the Maverick. While we don’t have the full details just yet, Ford claims the wheelbase to be up by 50 mm and so is the rear track. 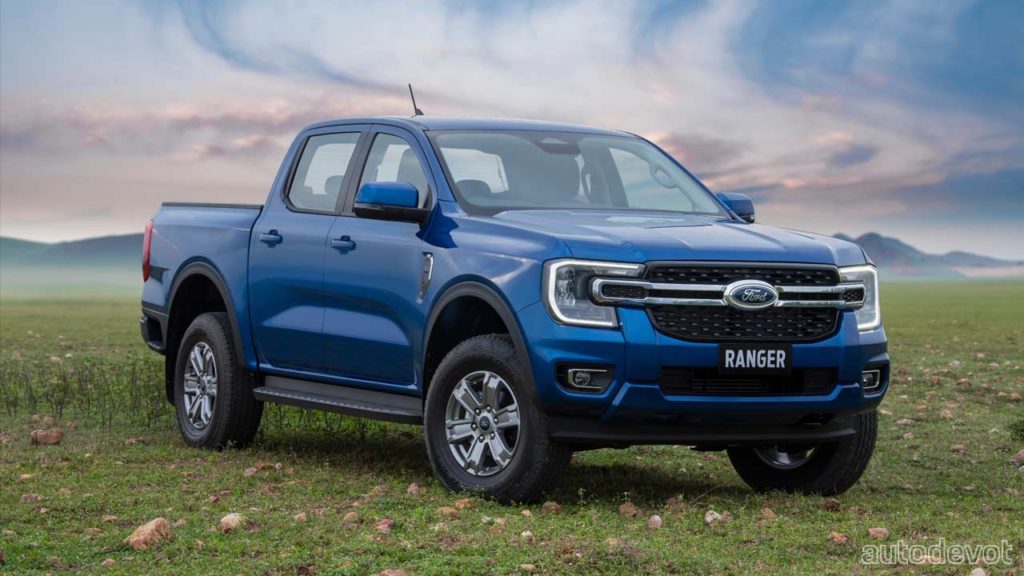 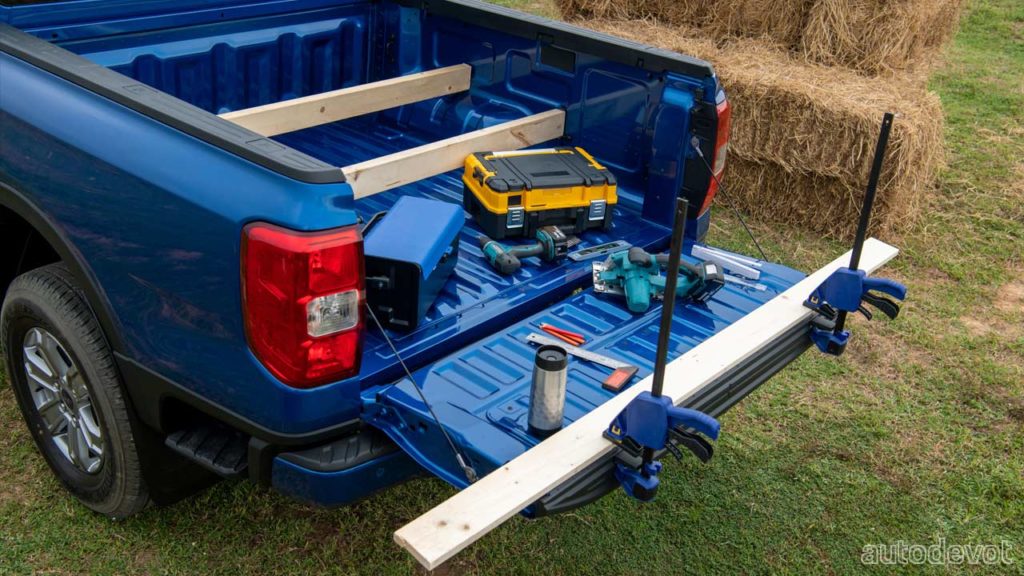 If specified, the tailgate can double as a mobile workbench with a built-in ruler, a mobile device holder, cupholders and a pencil holder. Clamp pockets are built-in as standard on every Ranger tailgate. 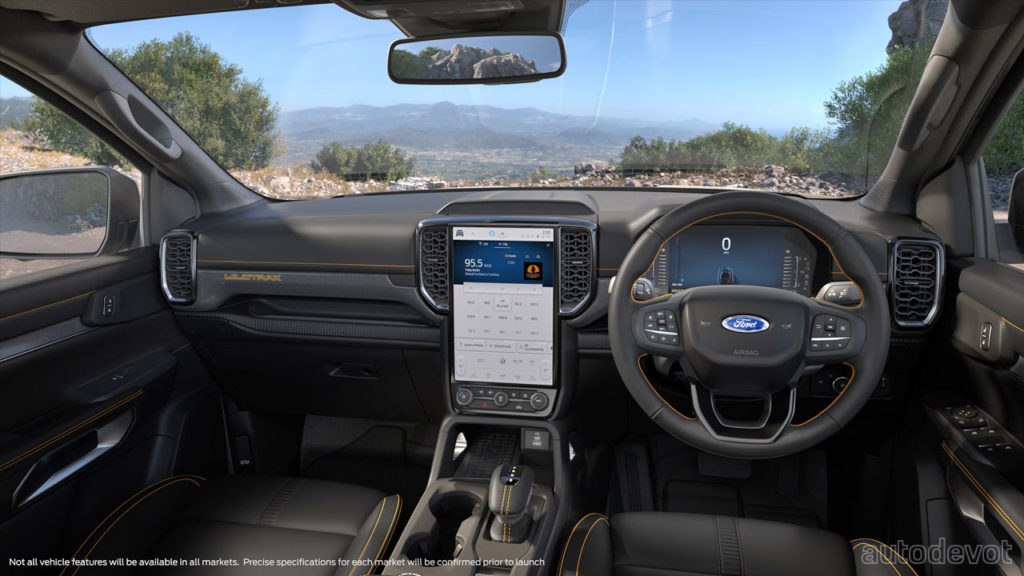 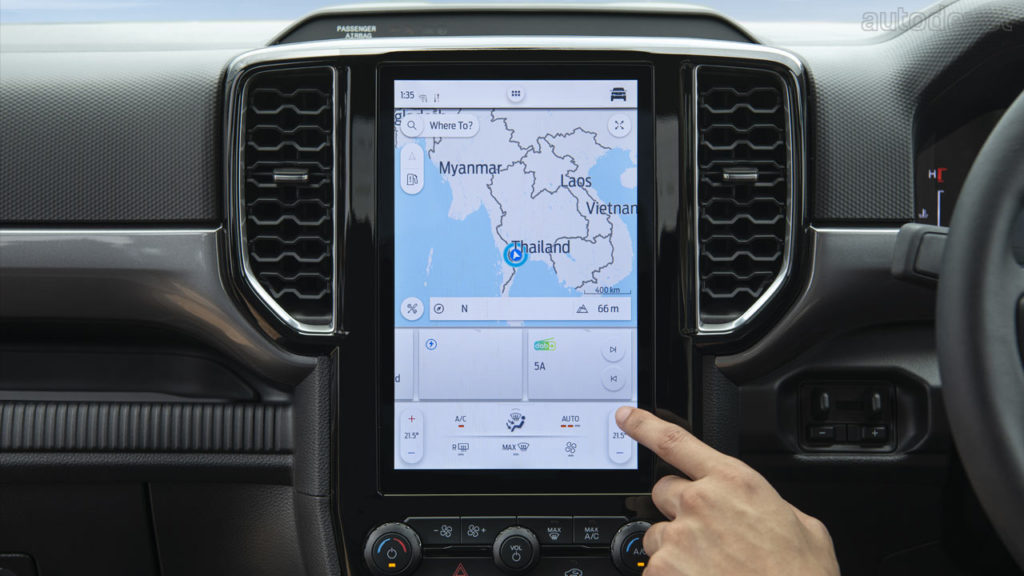 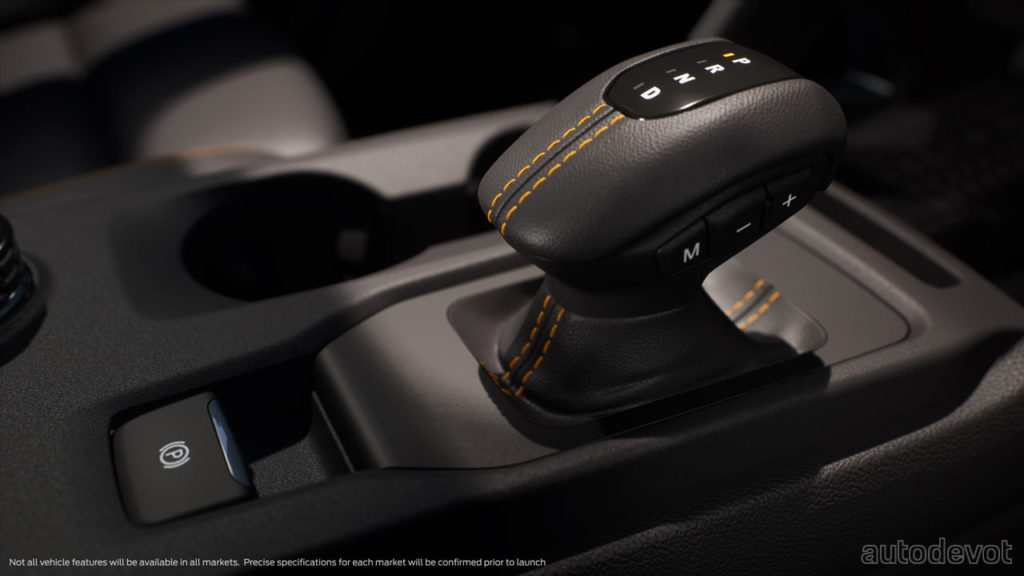 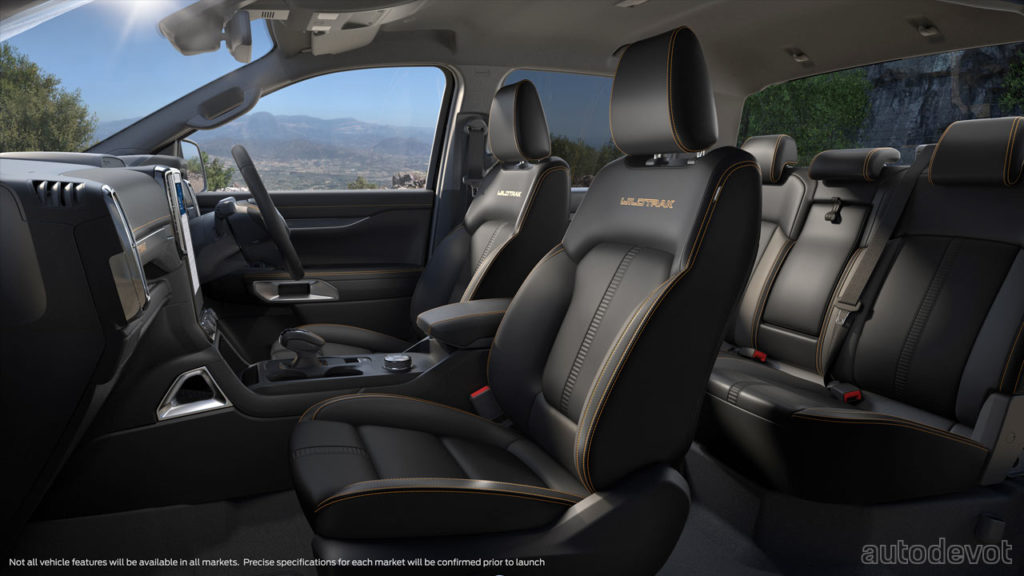 Inside, a 12-inch portrait‑style centre touchscreen grabs all the attention, but those who don’t fancy that, can stick with the standard 10.1-inch screen. A full digital instrument cluster with SYNC 4 software has also been added to the Ranger. Other highlights include premium soft‑touch materials, an optional wireless charging pad, an e-shifter and electronic parking brake, a 360-degree camera, and fold-flat rear seats. 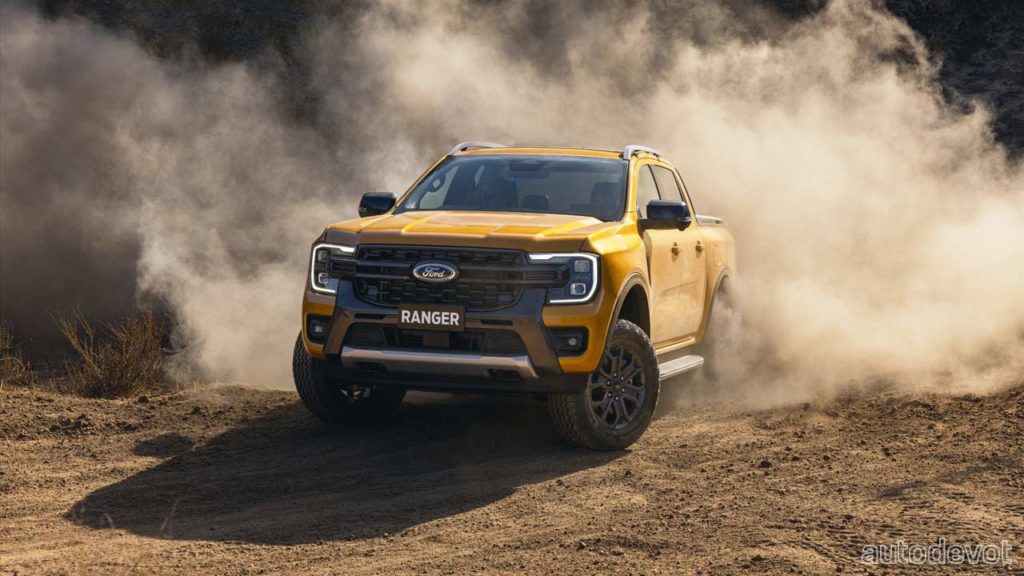 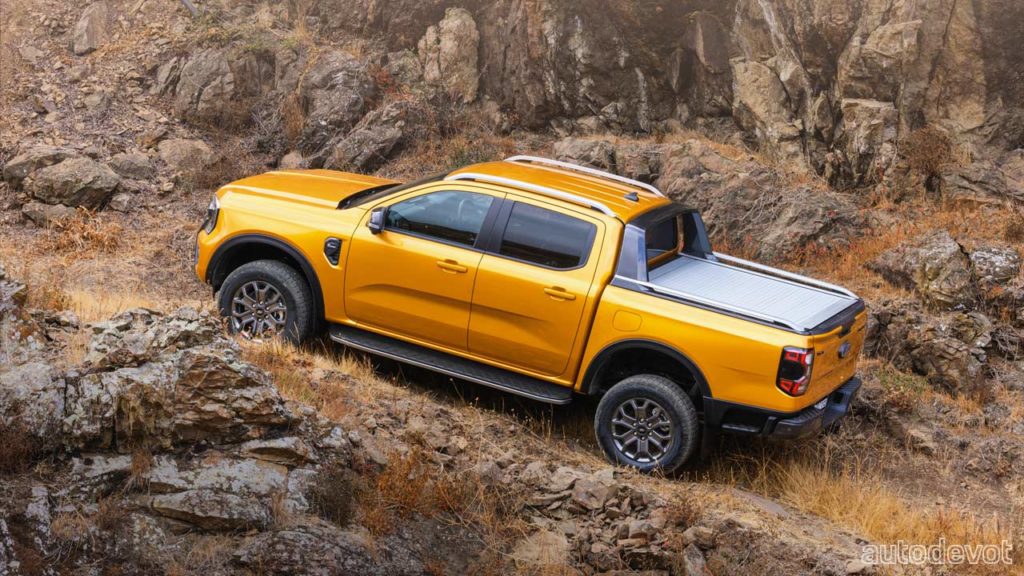 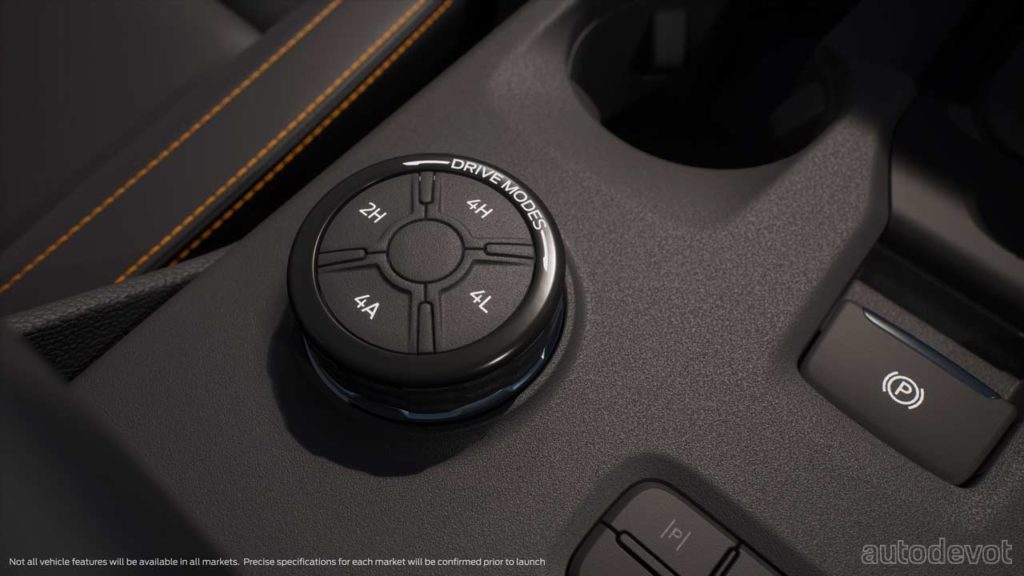 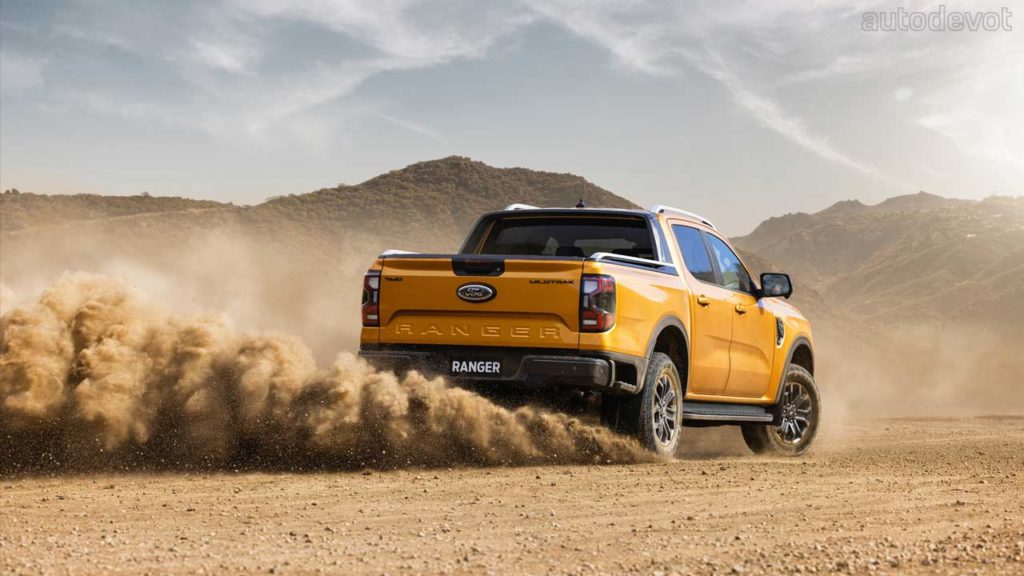 Moving on to the juicy bits of the story, the 2022 Ranger offers multiple options: a 2.0-litre 4-cylinder diesel engine in both single turbo and twin-turbo variants, and a 3.0-litre V6 turbodiesel. Depending on the market, Ford might offer a 2.3L EcoBoost petrol engine as well. Gearboxes depending on the engine will be a 6-speed manual or auto and a 10-speed automatic.

When selected an off-road mode, the central screen can show the steering angle, vehicle pitch and roll angles. Also, Ford claims that the ride and handling have been improved significantly. The company said the following in its official press release –

Engineers moved the front wheels forward by 50 mm for a better approach angle and outboard for better off-road articulation, both of which improve the off‑roading experience. They also shifted the rear suspension dampers outboard of the frame rails to give drivers and passengers a better ride both on- and off‑road, no matter if they’re carrying heavy cargo for work, or just taking the family out for dinner.