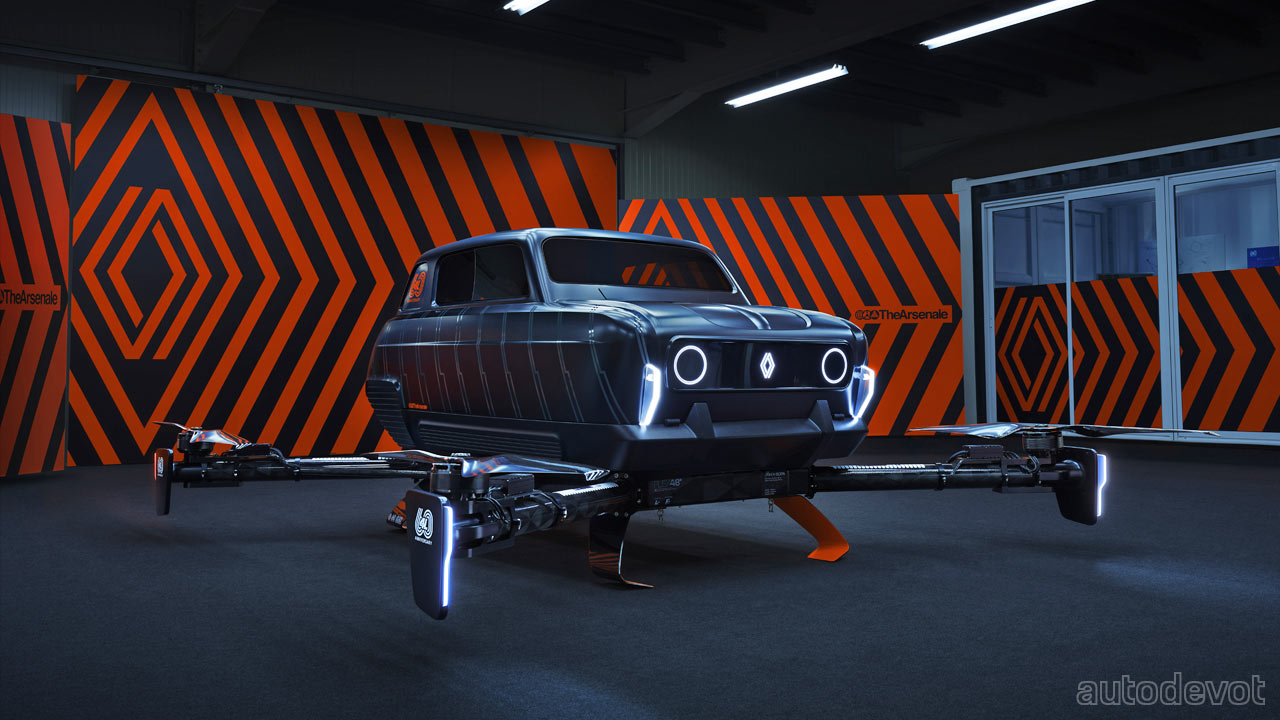 The Renault 4 (also known as 4L) is one of the most successful nameplates of the French brand, selling more than 8 million units in 100+ countries for a period of over 30 years. To celebrate its 60th anniversary, Renault has teamed up with Miami-based TheArsenale to give the classic supermini its wings—quite literally. The 4L has been made into a quadcopter drone, because of course, why not? 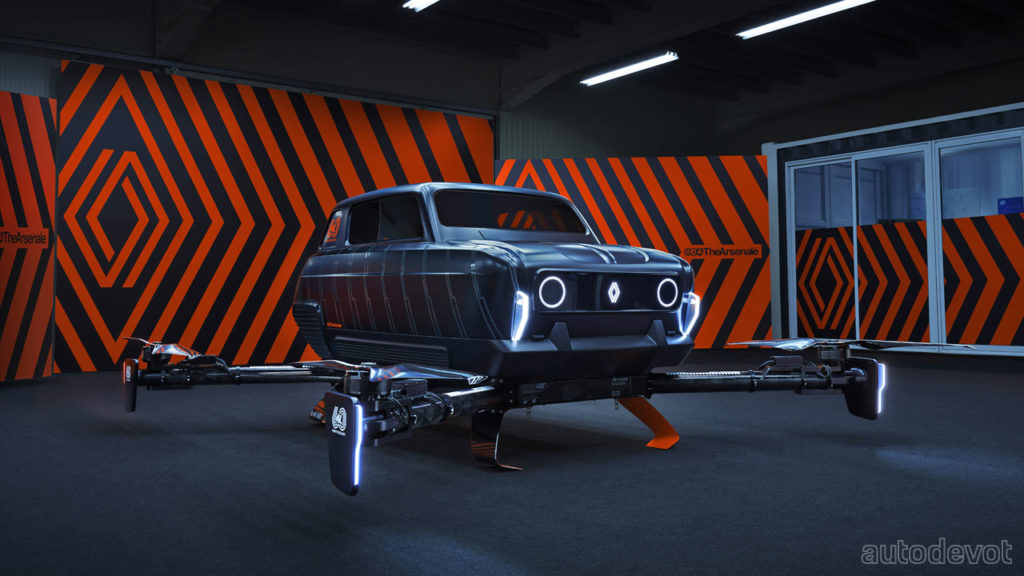 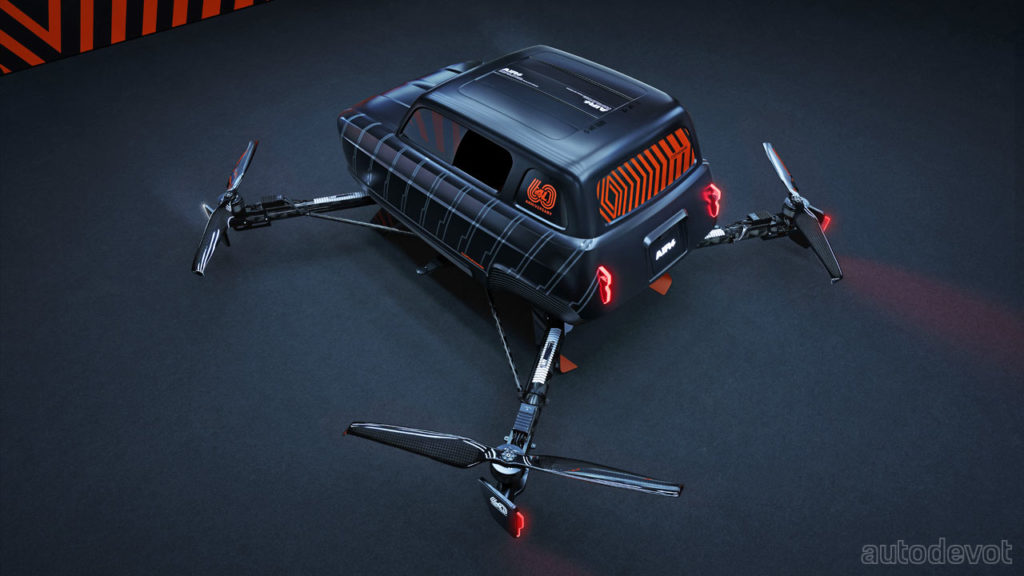 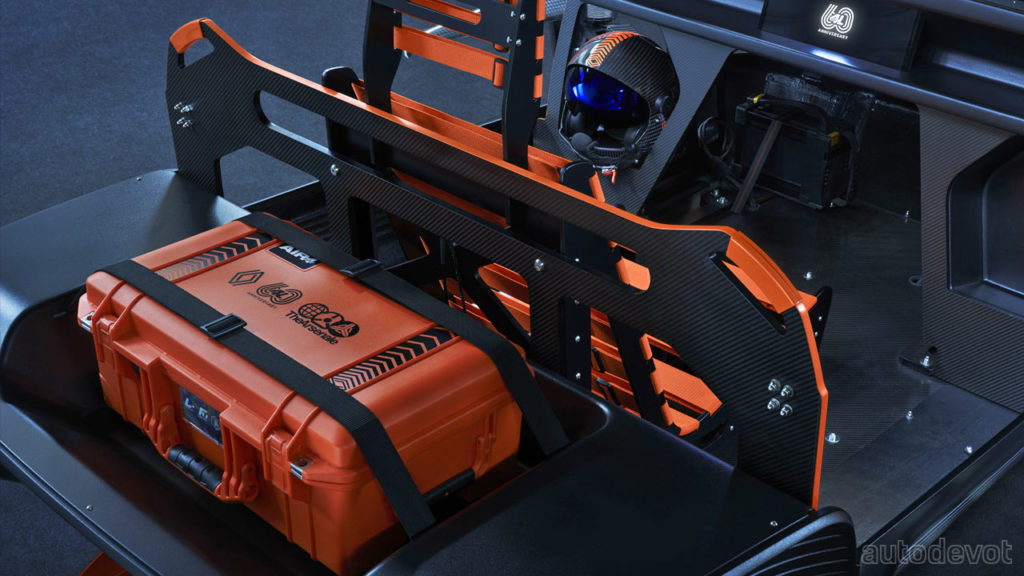 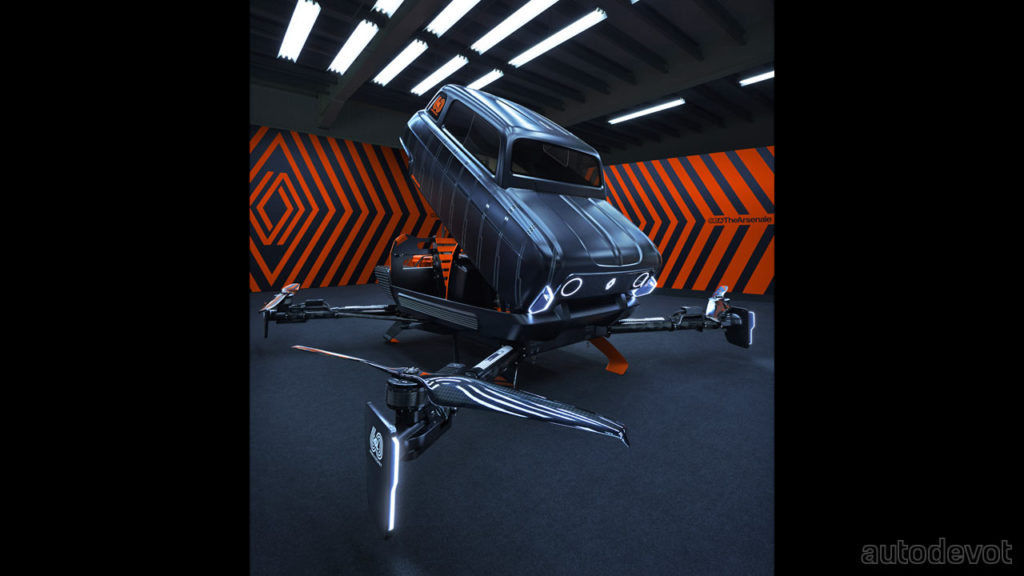 A retro-modern interpretation of the 4L bodyshell has been mounted onto the quadcopter, which kinda looks weird, but the LEDs at the edge of the quad’s arms do their best to balance the looks. Thanks to extensive usage of carbon fibre, the aircraft weighs not much than the original 4L.