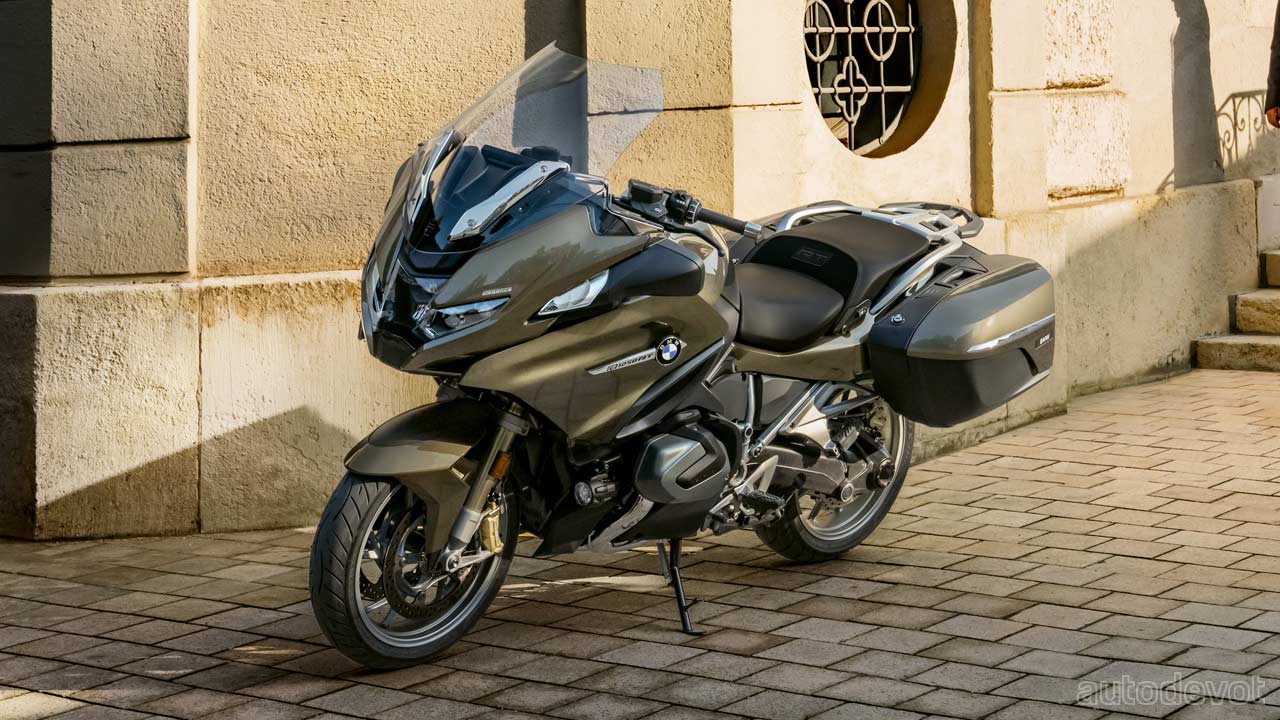 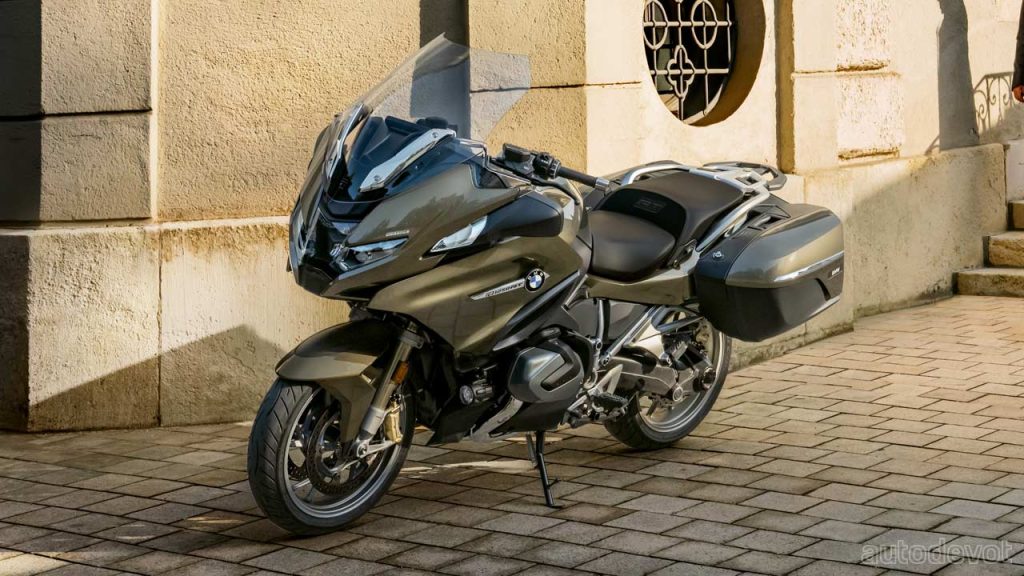 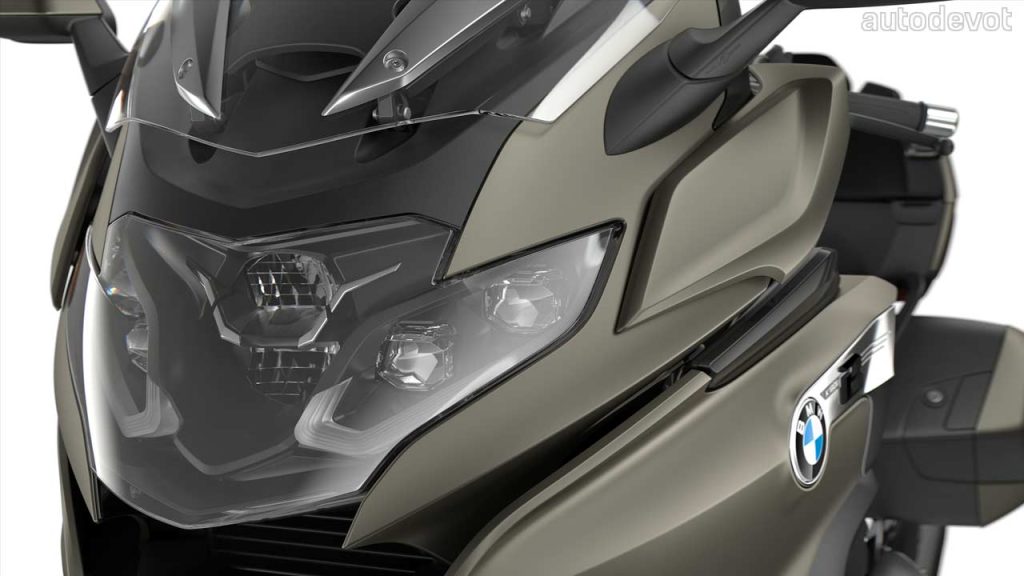 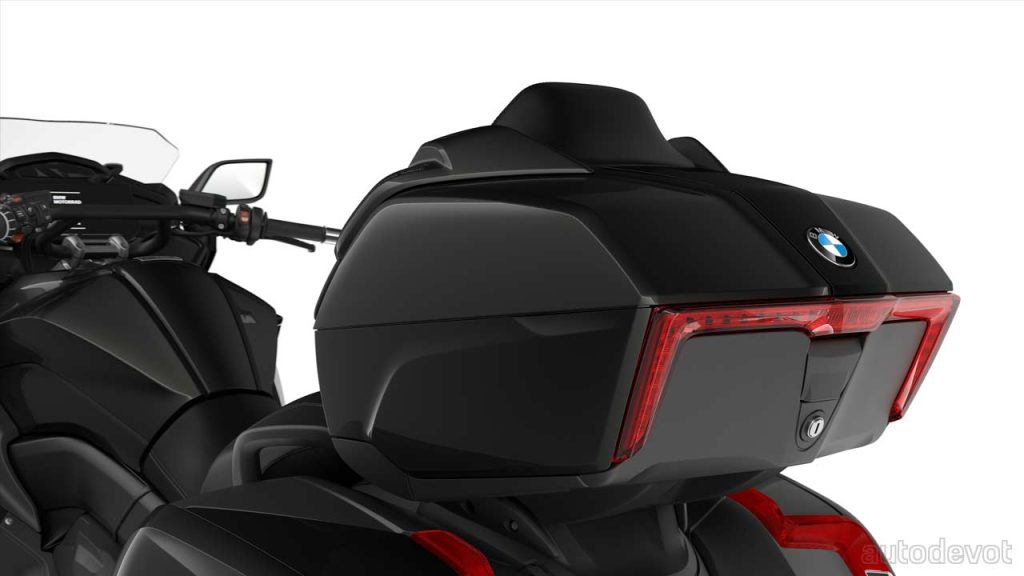 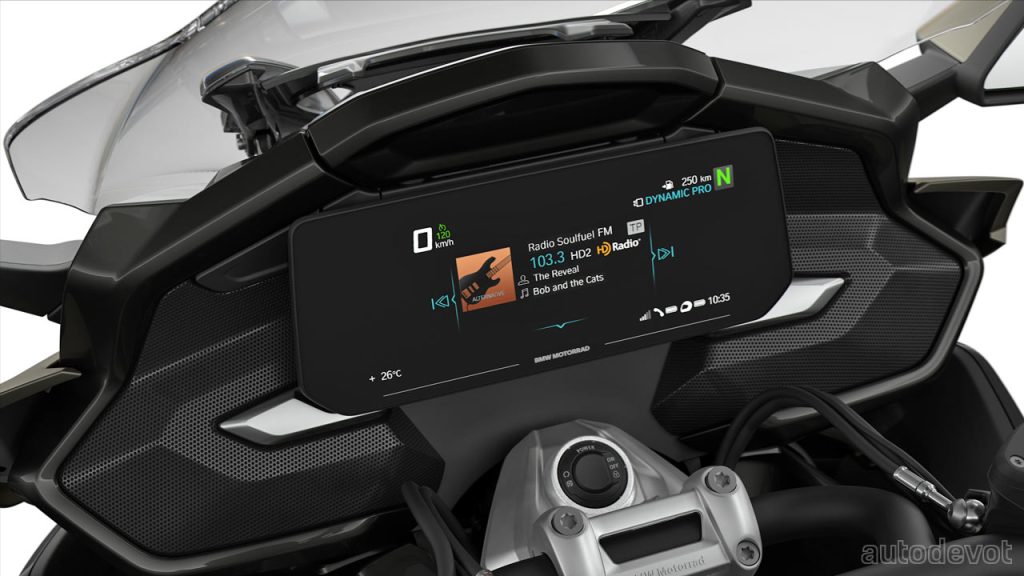 The features list of the K 1600 series motorcycles also has all the above mentioned items and a bit more depending on the variant. The Grand America and GTL for example, get a top case as well. 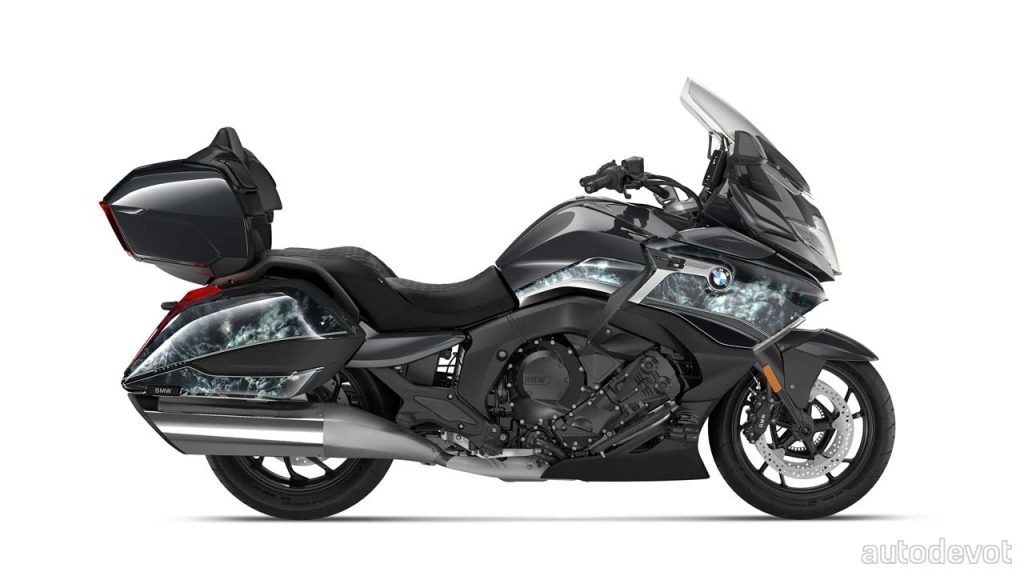 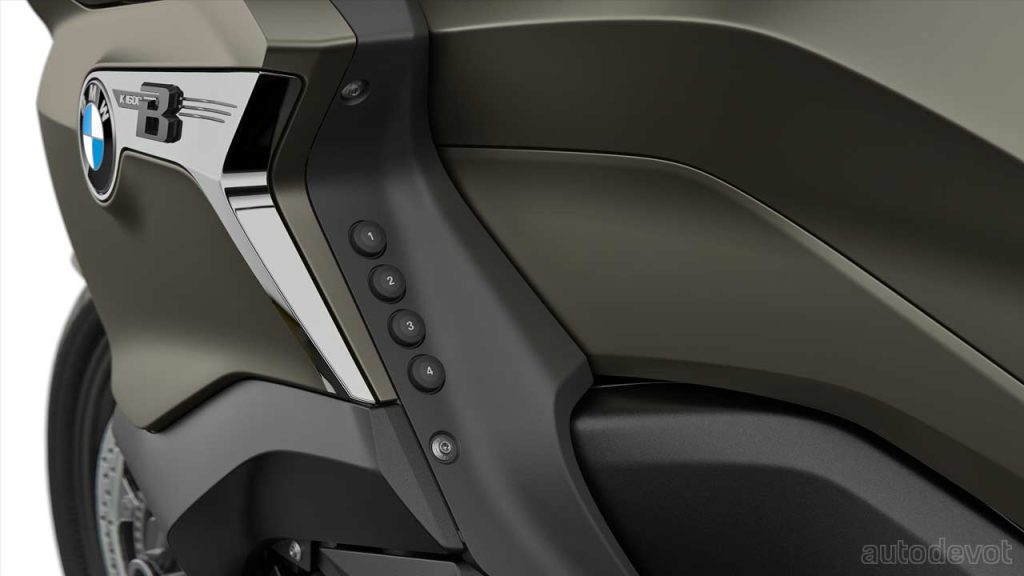 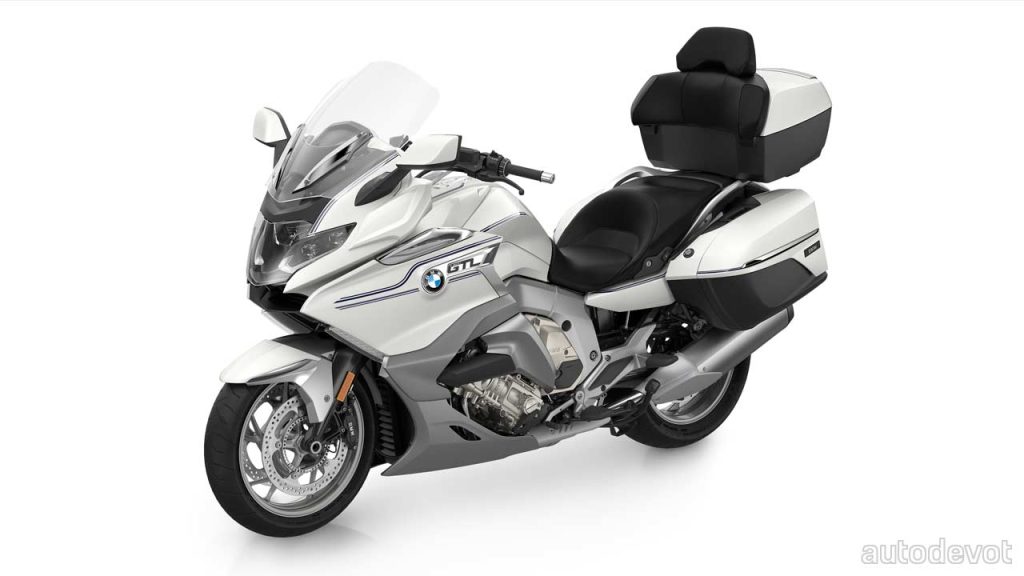 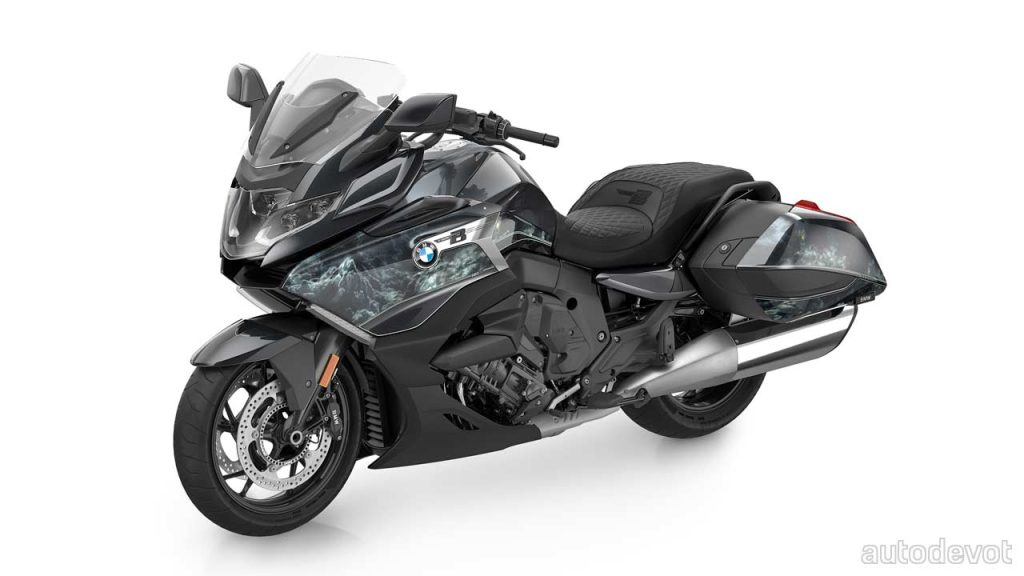