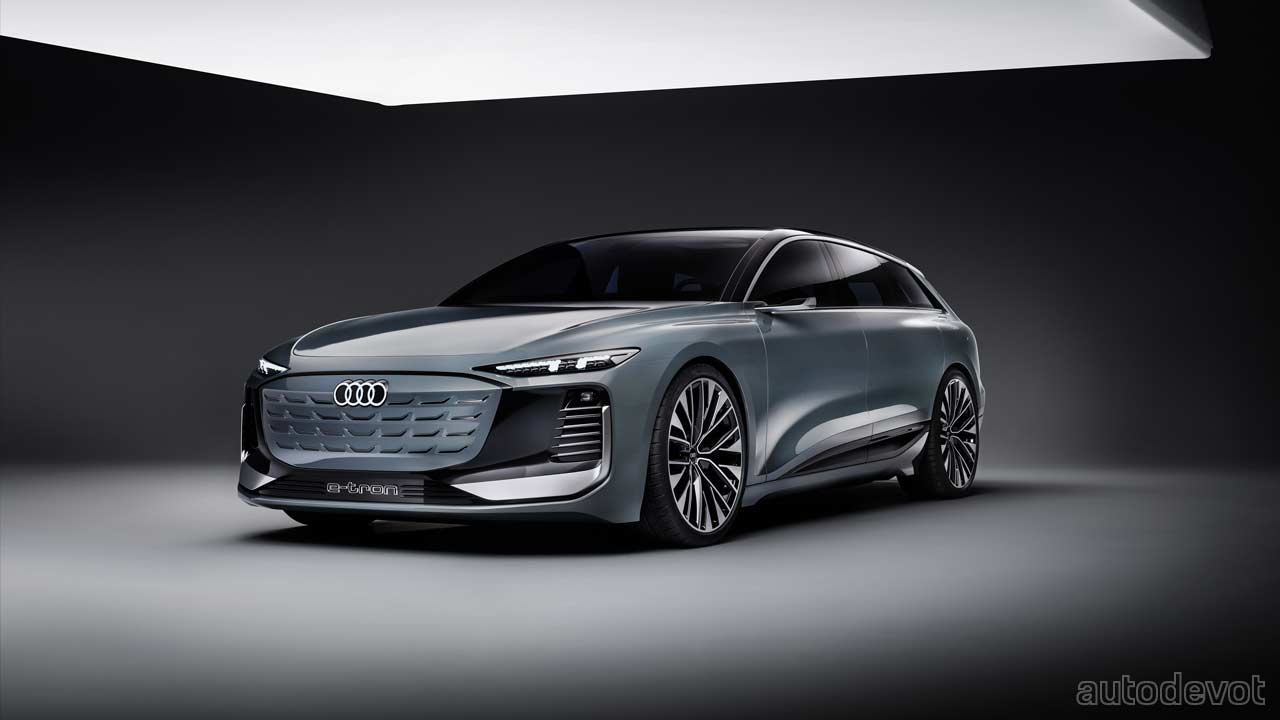 Remember the A6 e-tron concept we read about almost a year ago? Well, Audi is pregnant with a station wagon version as well. We don’t have the delivery date for either of them just yet, but in the meantime, let’s take a brief look at the A6 Avant e-tron concept. 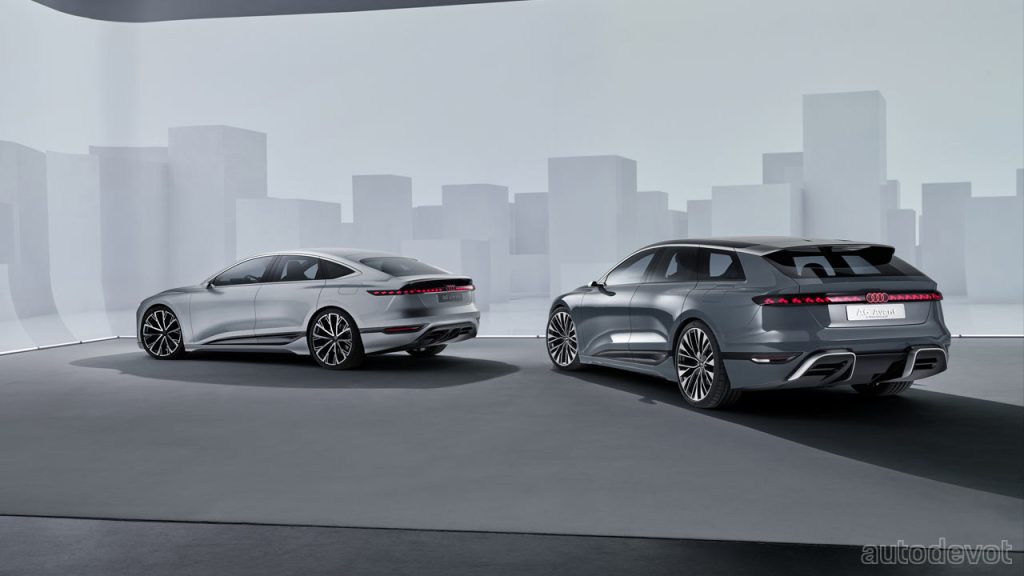 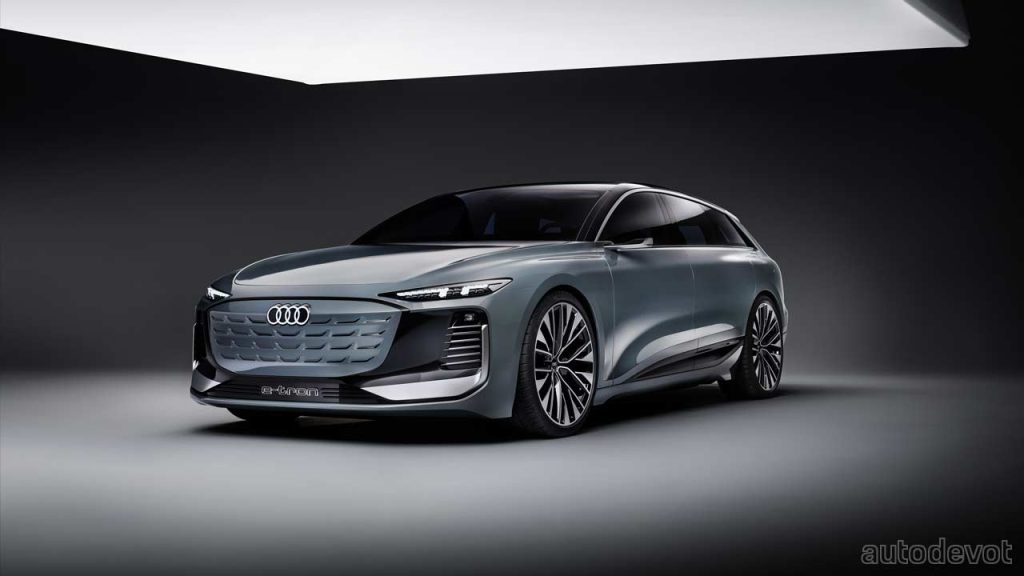 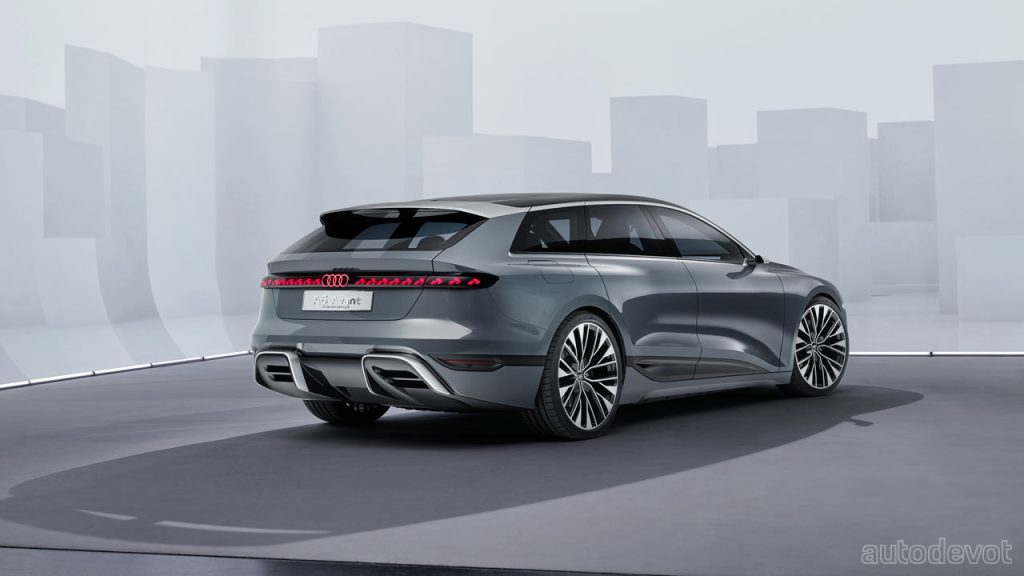 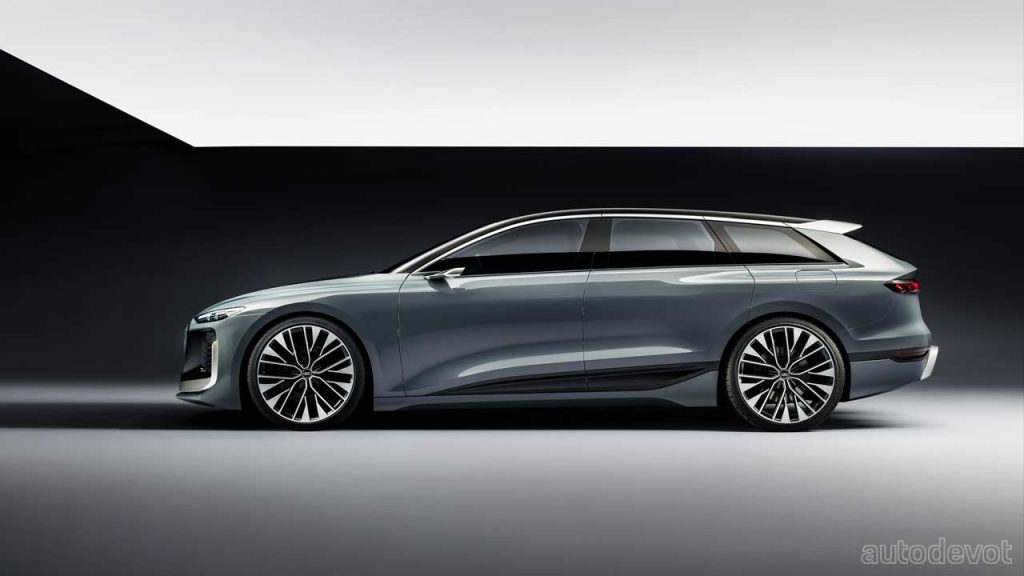 Speaking of which, the A6 Avant e-tron is gonna be the second model to be built around the new Premium Platform Electric (PPE)—which was jointly developed with Porsche. The front half of the vehicle looks pretty similar to its sedan sibling, but obviously, the Avant is all about that rear half—which in the A6 Avant e-tron concept looks pretty heavy. Audi didn’t share the wheelbase information, but I guess the side profile gives us a pretty good idea of what to expect. But otherwise, it has got the same LWH dimensions and the same lighting technology as the sedan. It also boasts a drag coefficient of 0.24 Cd, just 0.02 units above that of the sedan. The 22-inch wheels, however, have a different design. 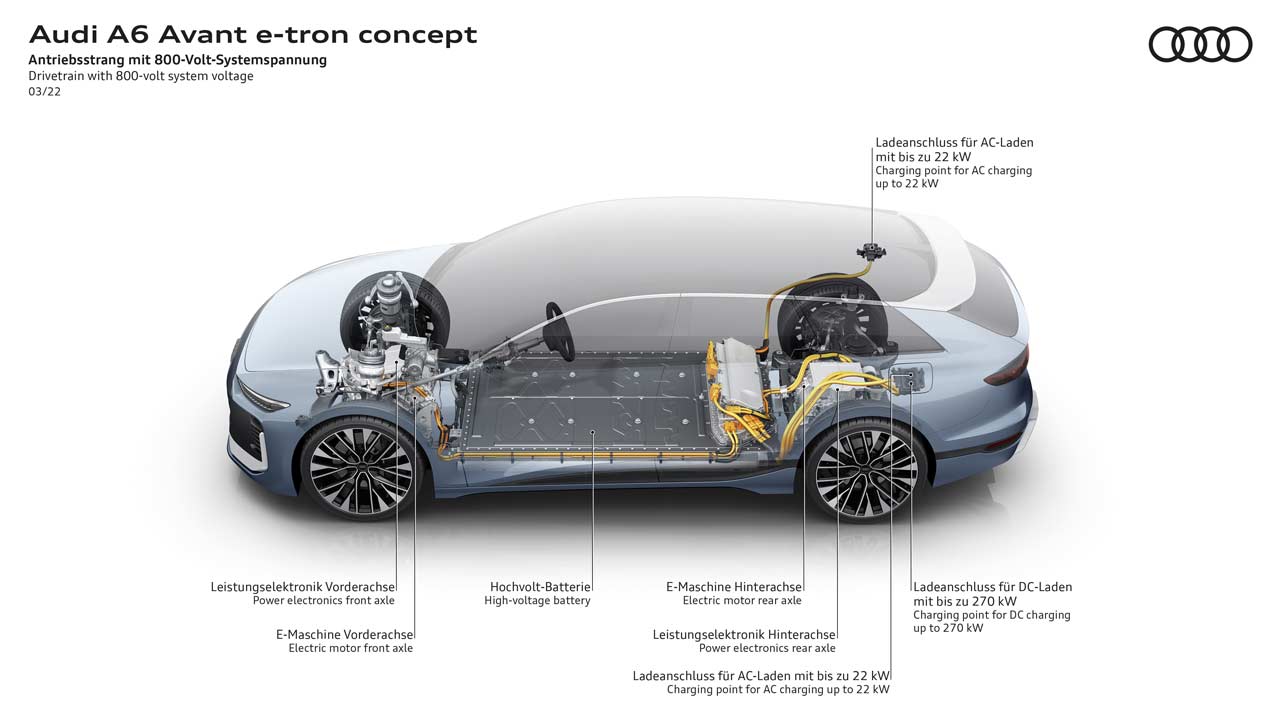