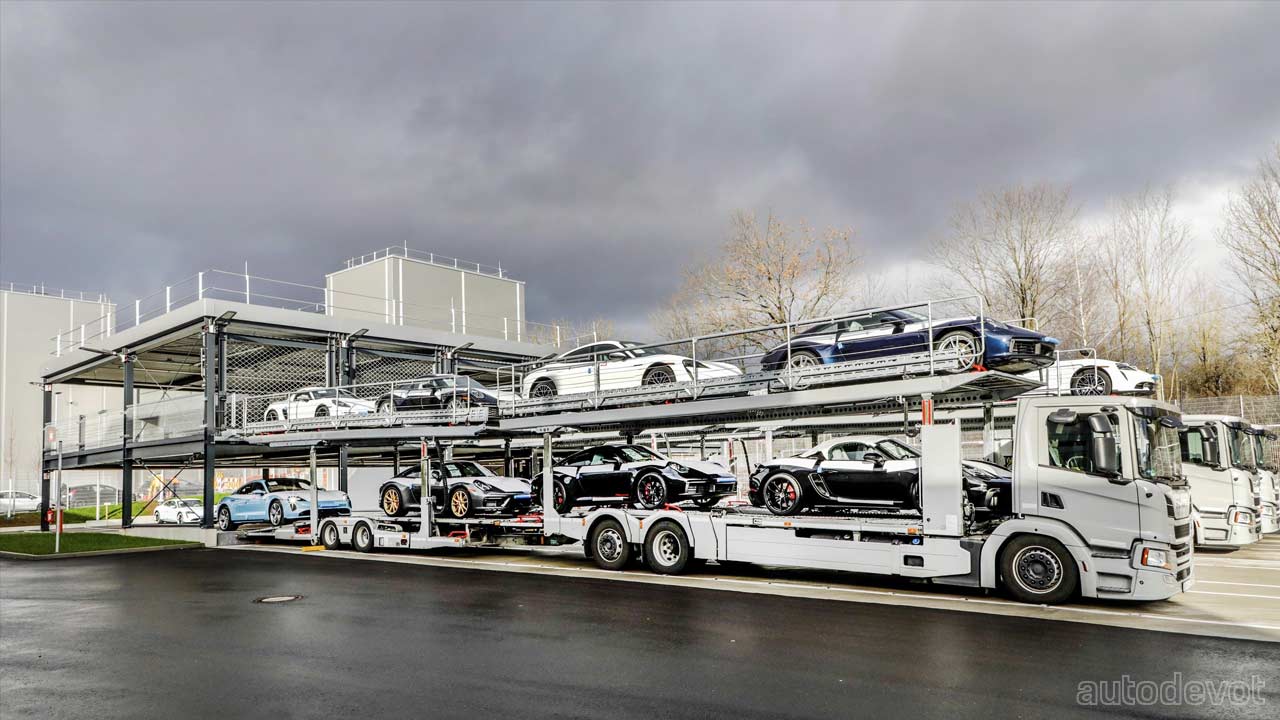 Porsche has joined its parent Volkswagen Group in announcing that it has stopped vehicle deliveries to Russia with immediate effect. The Stuttgart-based marque in an official statement said that a special task force is evaluating the impact on business activities resulting from this decision and the overall situation.

In Russia, Porsche is represented in 20 cities with a total of 26 Porsche Centres. In the financial year 2021, Porsche delivered a total of 6,262 vehicles to Russia. The most popular model was the Cayenne with 3,431 units (representing more than 54%), followed by the Macan with 1,413 units (more than 22%). The 911 models were handed over to 375 customers in the past fiscal year.

Parent Volkswagen Group in a separate statement said that the Group Board of Management has decided to stop the production of vehicles as well in Russia until further notice. The Group owns manufacturing facilities in Kaluga and Nizhny Novgorod.

Russia has been slapped with sanctions which include curbs on products that can be exported to Russia.