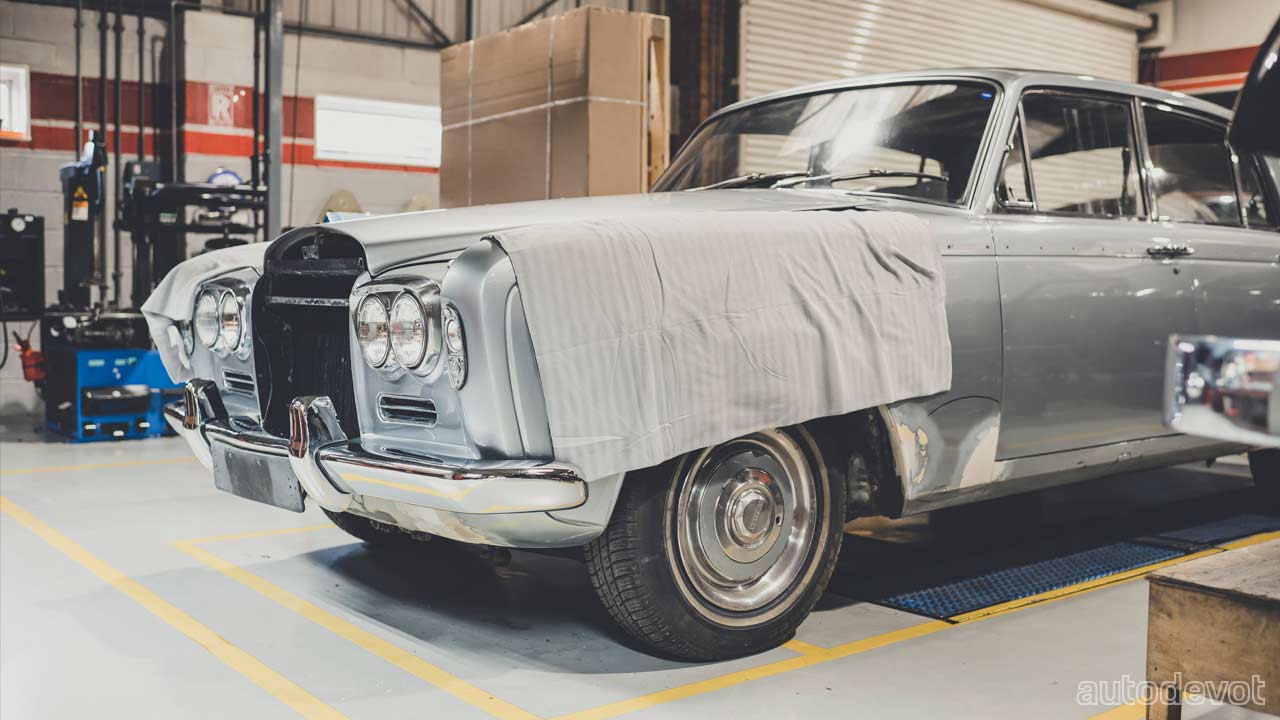 Rolls-Royce and Bentley might be rivals/competitors now, but once upon a time, both luxury marques belonged to the same company, before eventually parting ways. When they were together, they produced some desirable cars, including the Rolls-Royce Silver Shadow and the Bentley T-Series, which were special for both marques as they were the marques’ first unibody cars. Both cars were available as a 4-door saloon, 2-door saloon, and of course, a 2-door convertible as well. 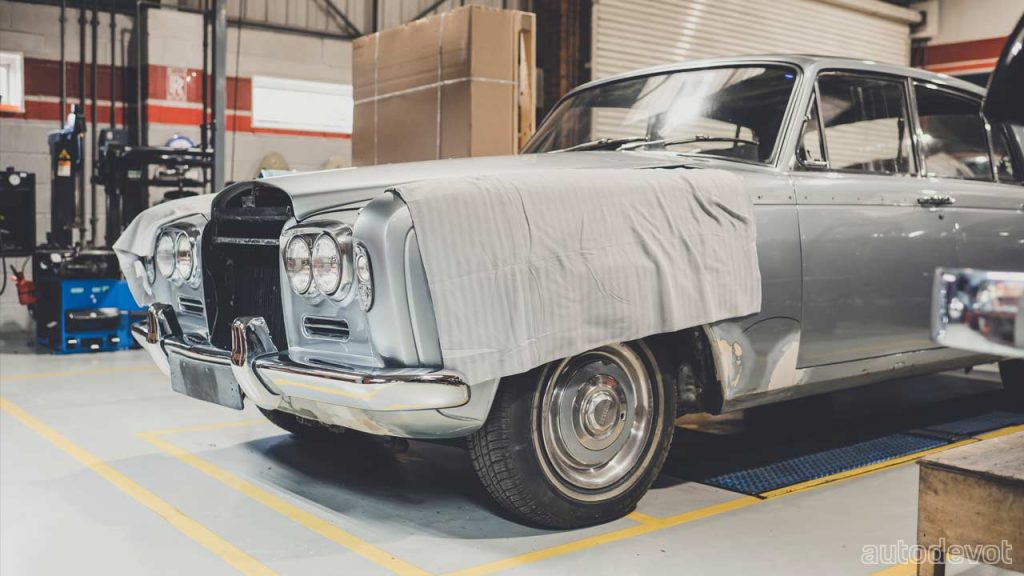 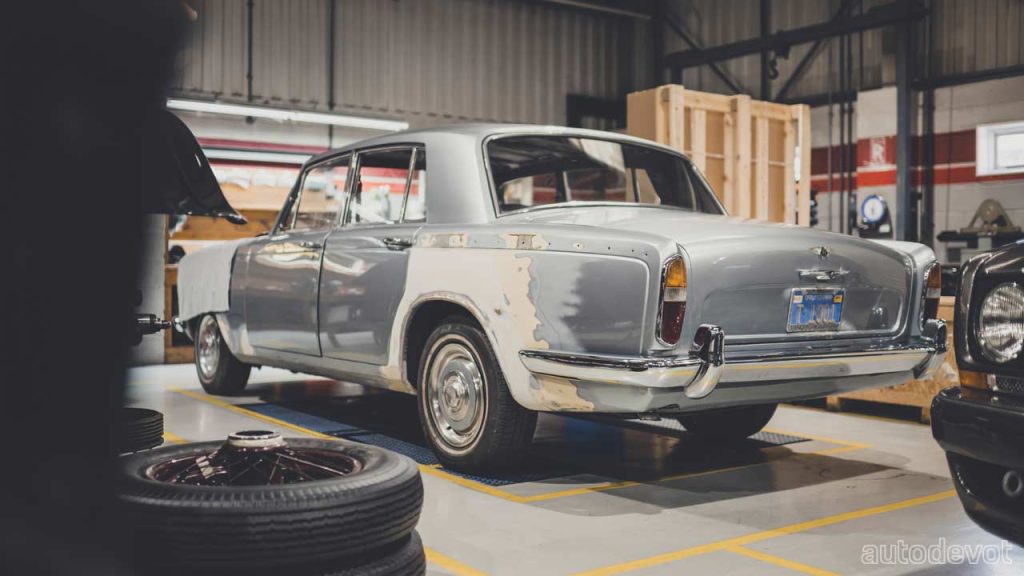 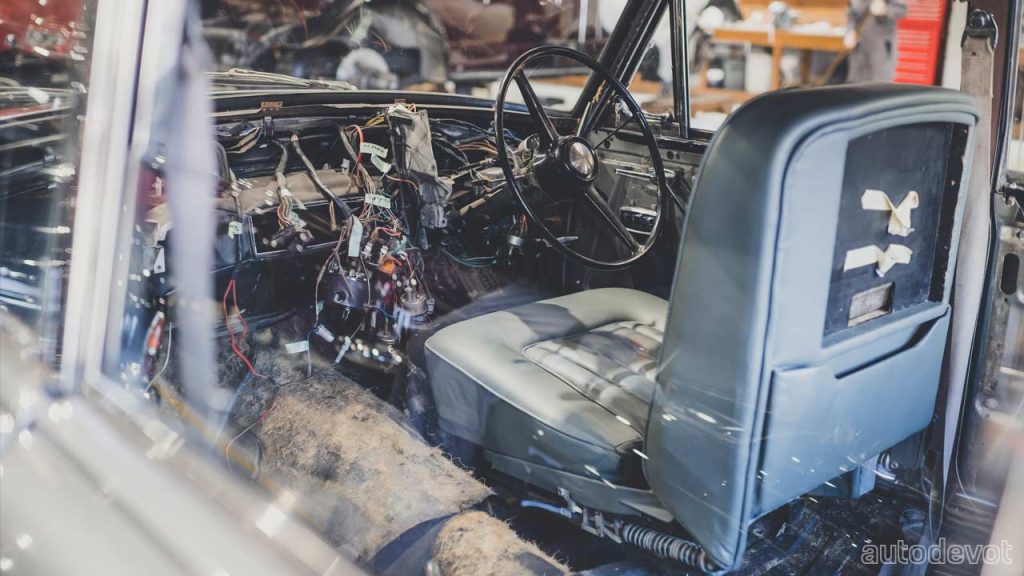 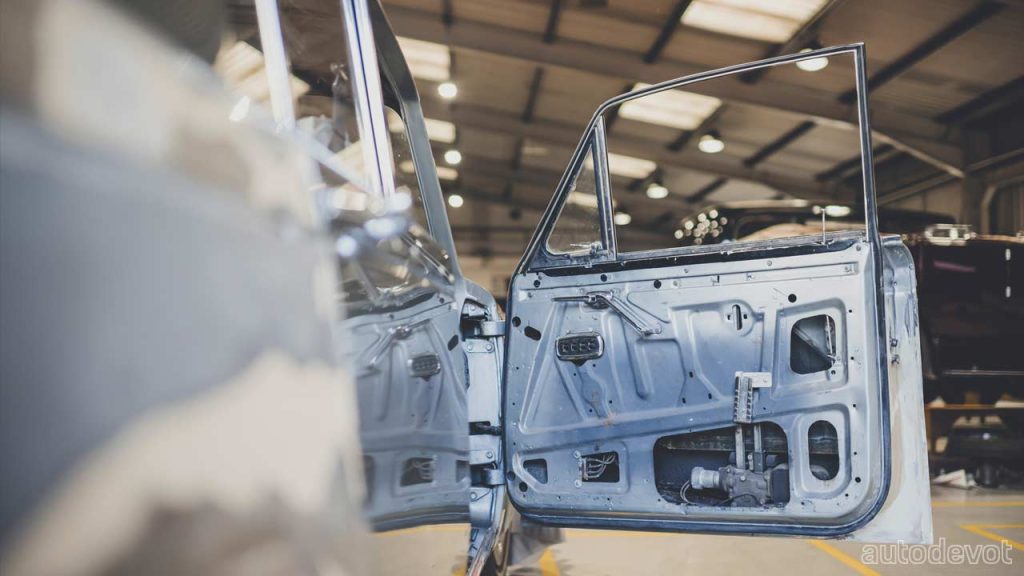 The first example of the Bentley T-Series was built on 28 September 1965 and was intended for trials around the world. It was finished in Shell Grey exterior paint, complemented with a Blue leather interior. It was powered by a 225 bhp 6¼-litre V8 engine, which was considered to be over-engineered at the time. The engine resulted in a weight-to-power ratio of 1.2 kg/hp, considered to be the highest of any production car in the world at the time. The T-Series also boasted independent suspension on all four wheels with automatic height control as per the load.

The car was publicly displayed for the first time at the Paris Motor Show on 5 October 1965. But unfortunately, it was forgotten and sent to a storage facility where the poor thing gathered dust and rust. However, the folks at Bentley have suddenly remembered the car and decided to bring it back to life. Apparently, the engine and gearbox are in good condition despite their extended rest. The restoration process is expected to take at least 18 months, and we might see the finished product sometime in 2023. Once done, the car will join Bentley’s Heritage Collection. 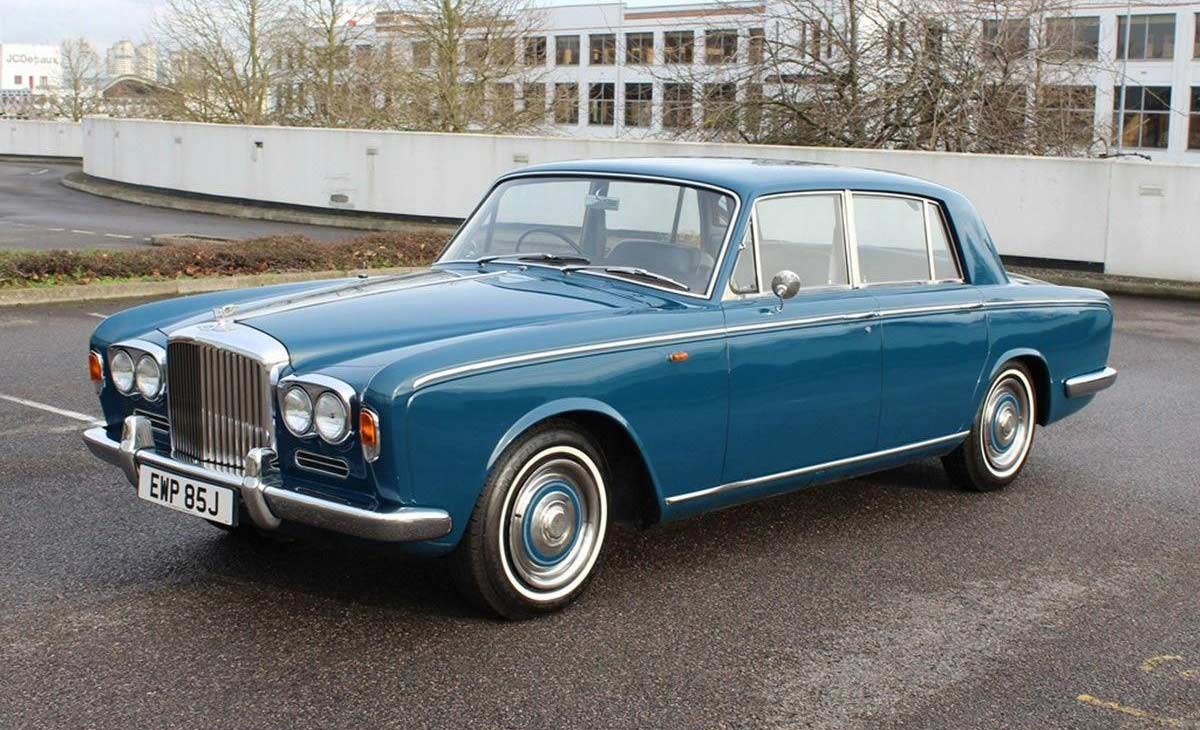 1,868 examples of the first-generation T-Series were produced, with a pre-tax list price of £5,425 and the majority being standard 4-door saloons. A 2-door version was created in 1966, and a year later a convertible version was launched, although production numbers were kept low at just 41 cars. A second-generation car, known as the T2, was launched in 1977 and stayed in production until 1980.