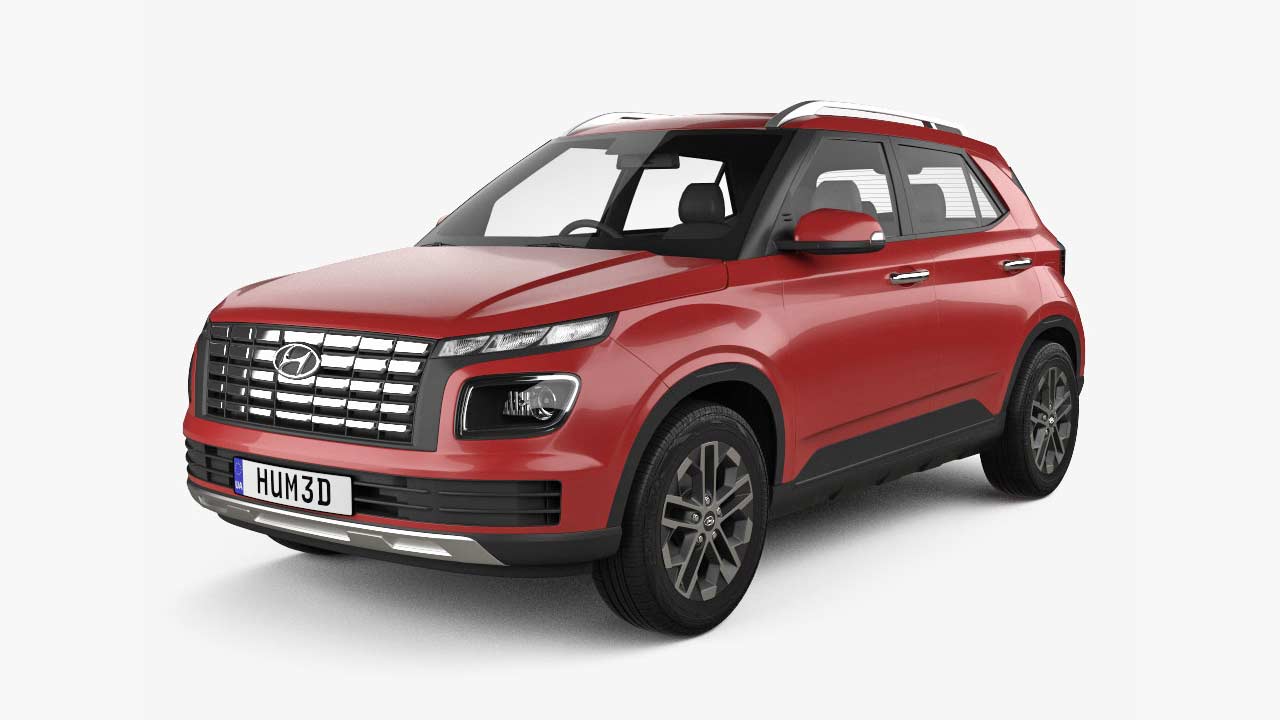 It’s been just over 3 years since the Hyundai Venue made its debut in India and U.S. simultaneously, and apparently, the tiny crossover is now ready for its first facelift. A 3D model has surfaced online, which gives us an idea of what to expect when it comes to styling. 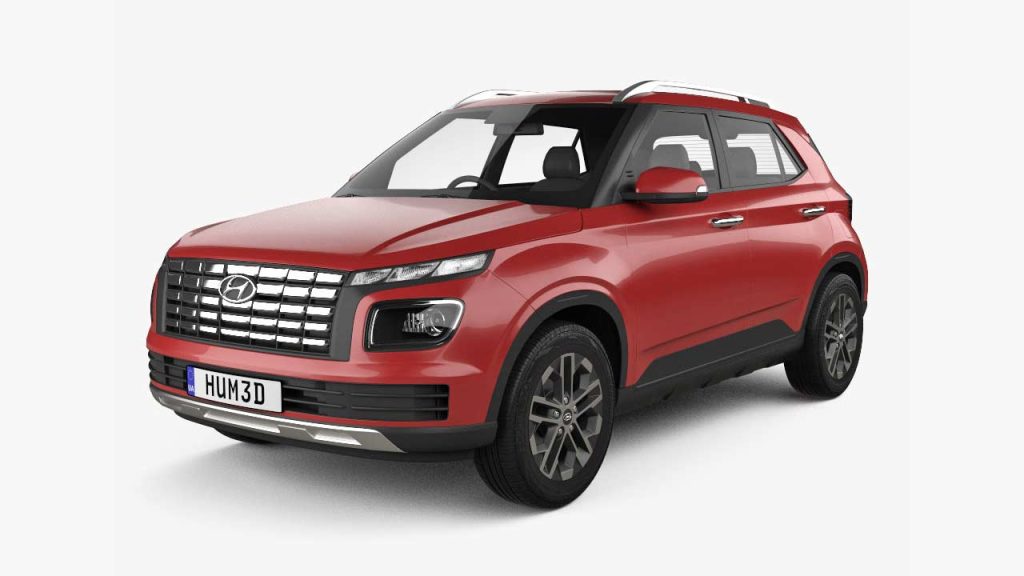 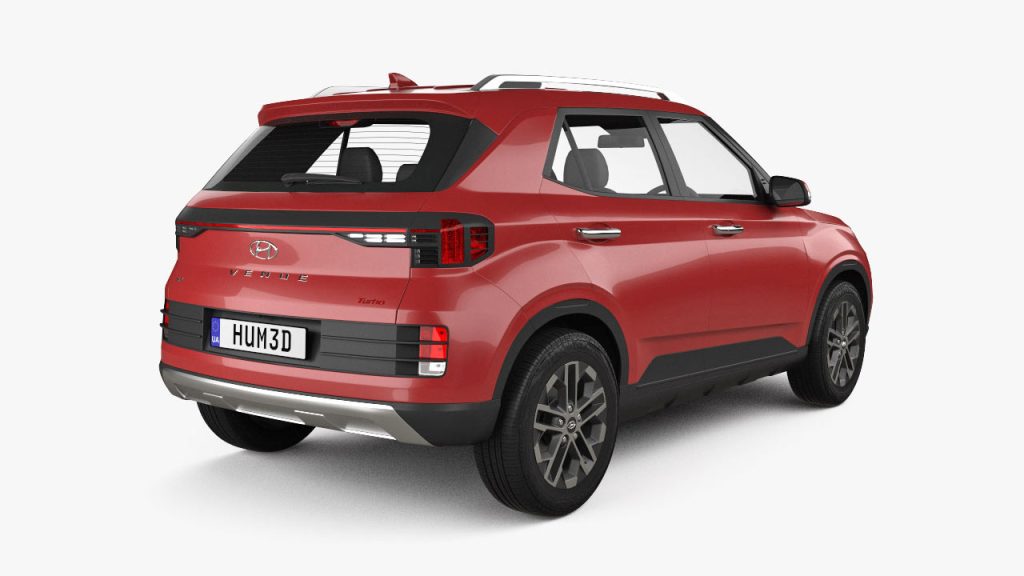 Speaking of which, the 2022 Hyundai Venue facelift sports a bold new grille at the front, which reminds us of the Palisade facelift we saw a couple of months ago. The upper lights have been redesigned to make them look like an extension of the grille, while the lower lights appear to remain unchanged. The bumper has also been redesigned taking inspiration from Venue’s bigger siblings. The side profile remains mostly unchanged except for a new set of wheels. At the rear, the 2022 Venue appears to get new taillights with a connecting band, and of course, there’s a new rear bumper as well with a black band that mimics that of the front.

We don’t have any interior renderings yet, but you can expect a revised dashboard design, a new touchscreen probably, and new seat covers.