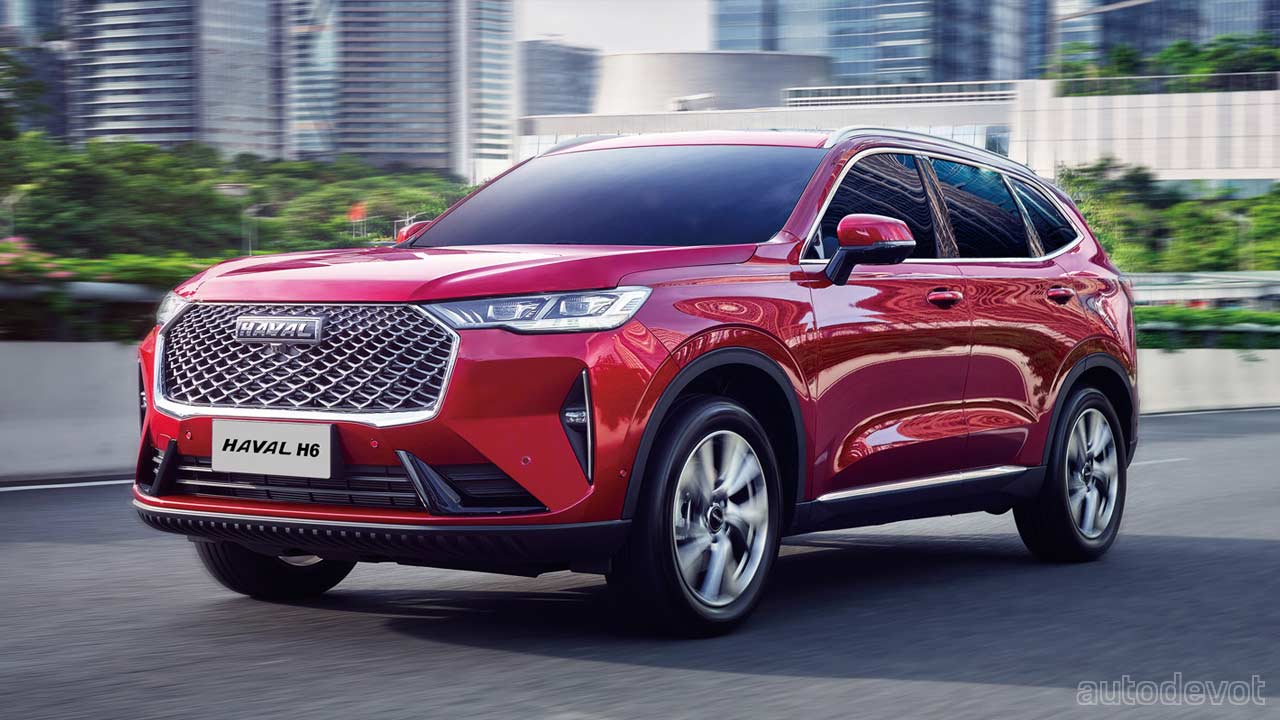 China’s Great Wall Motor (GWM) was looking forward to introducing its Haval brand in India with an investment proposal of US$ 1 billion. Part of the plan was to acquire GM’s Talegaon plant in Pune, Maharashtra, and also setting up an R&D facility in Bengaluru, Karnataka. The company had set up a pretty big stall at the Auto Expo 2020, showcasing its Haval lineup of SUVs, and had garnered quite a bit of attention from the Expo goers. However, following escalated border tensions in May 2020, the Indian government made some reforms to the FDI that came into effect in April 2020, and as a result, things didn’t go as per the plan for GWM.

According to the reports, GWM couldn’t obtain regulatory approvals due to the aforementioned FDI reforms, and reportedly laid off 11 Indian employees who were working in different departments of the newly established Indian subsidiary. The employees were apparently given three months’ advance salary from July to September.

Both the manufacturing plant and the R&D facility together were said to generate 3,000 jobs in the country in a phased manner.