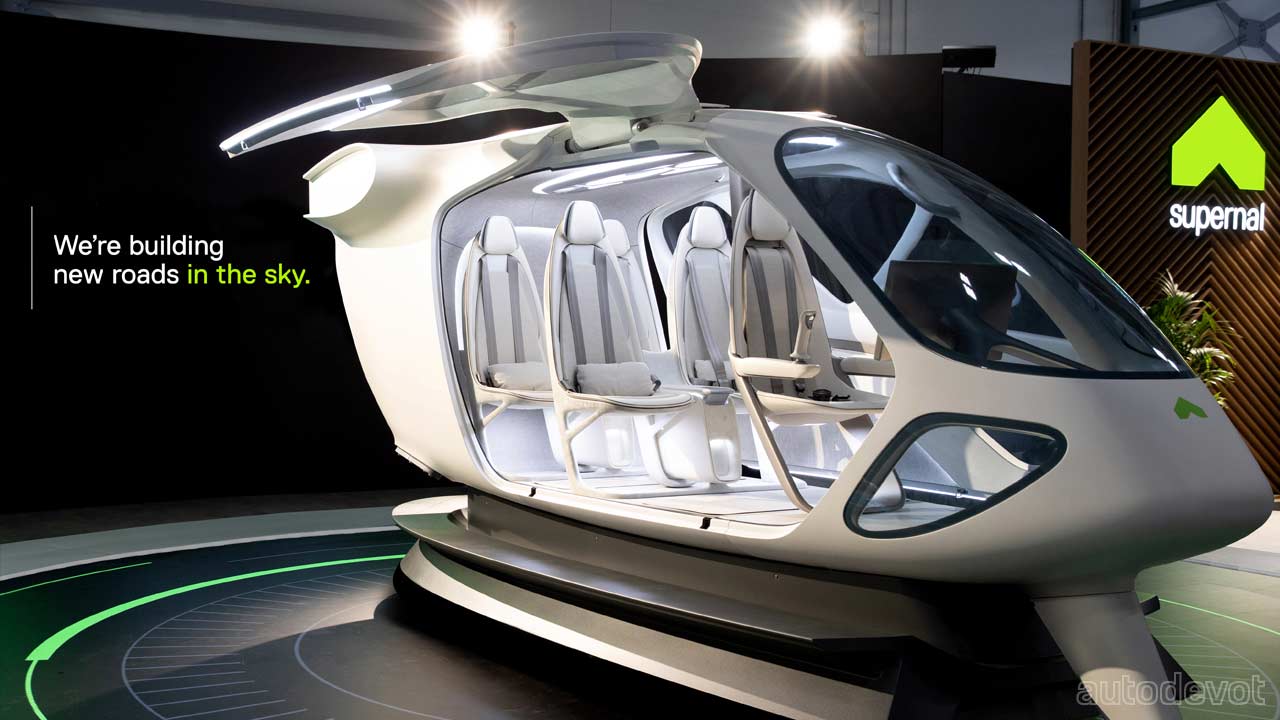 As you probably know, Hyundai is one of the automotive OEMs which are trying to break into the “urban air taxi” segment—which is purported to go big in the coming years. At CES 2020, the company showcased its eVTOL taxi concept called ‘S-A1’ which can carry four passengers (excluding the pilot). Now, at the 2022 Farnborough International Airshow, Hyundai Motor Group subsidiary Supernal unveiled an eVTOL Vehicle Cabin concept. 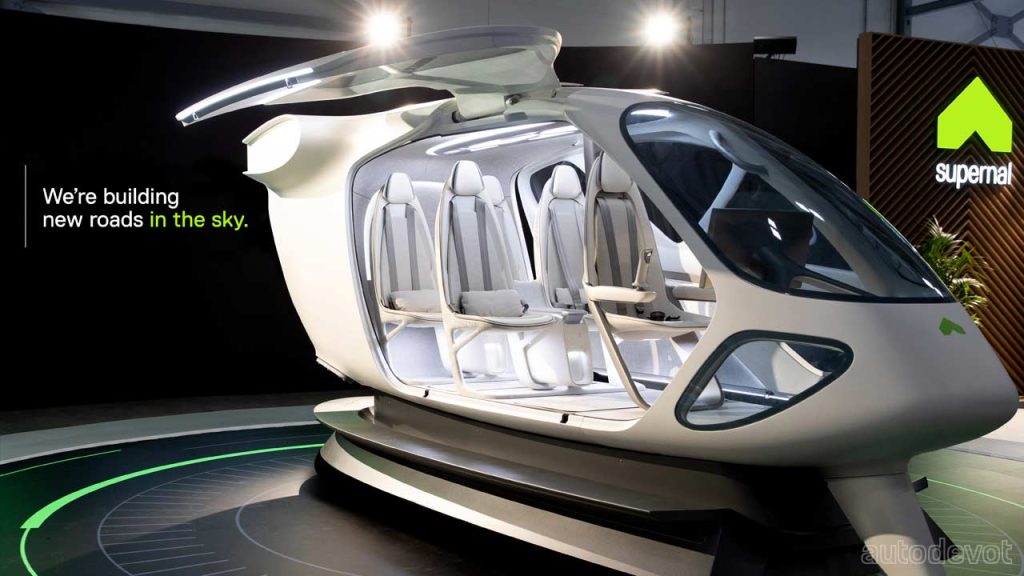 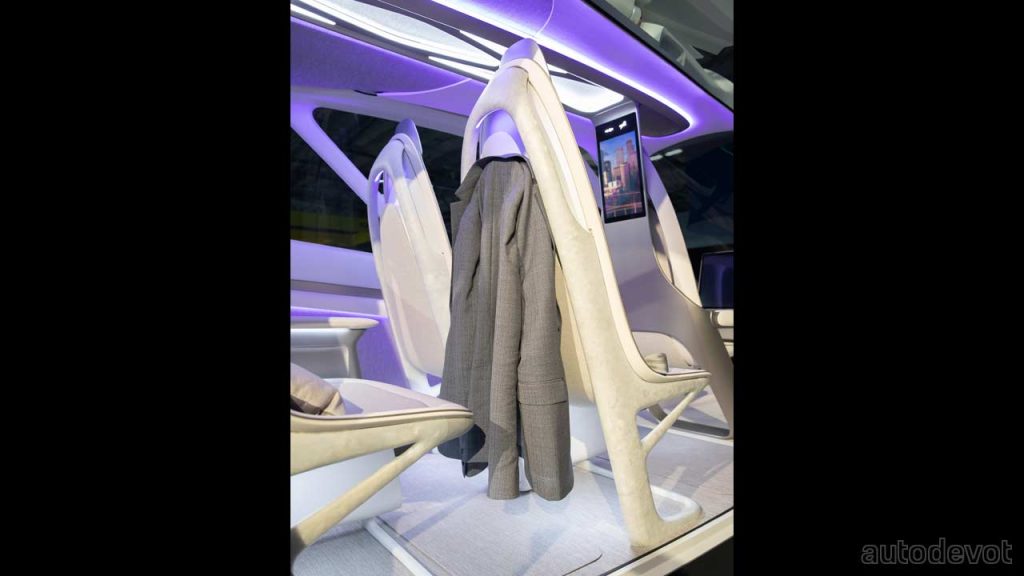 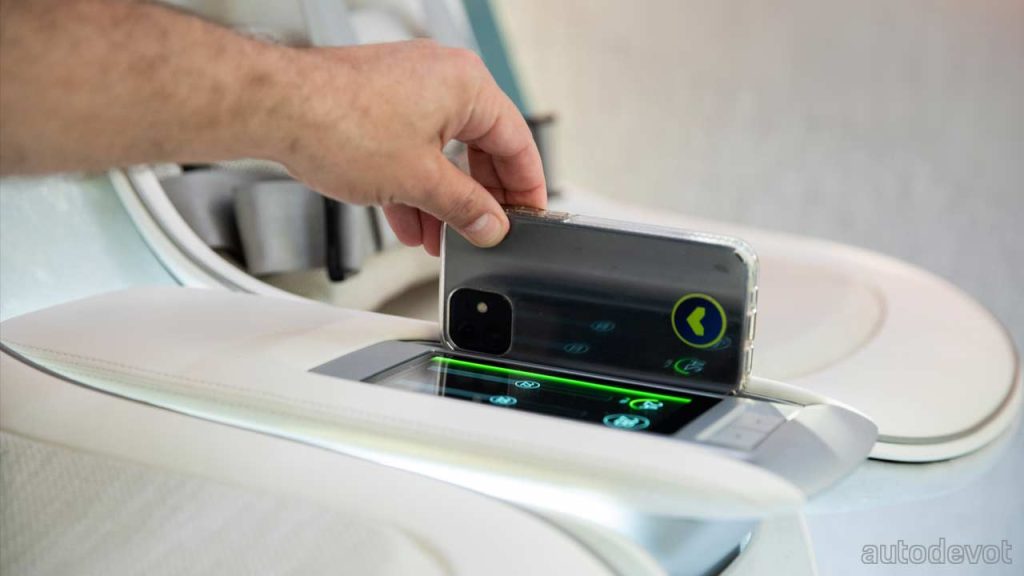 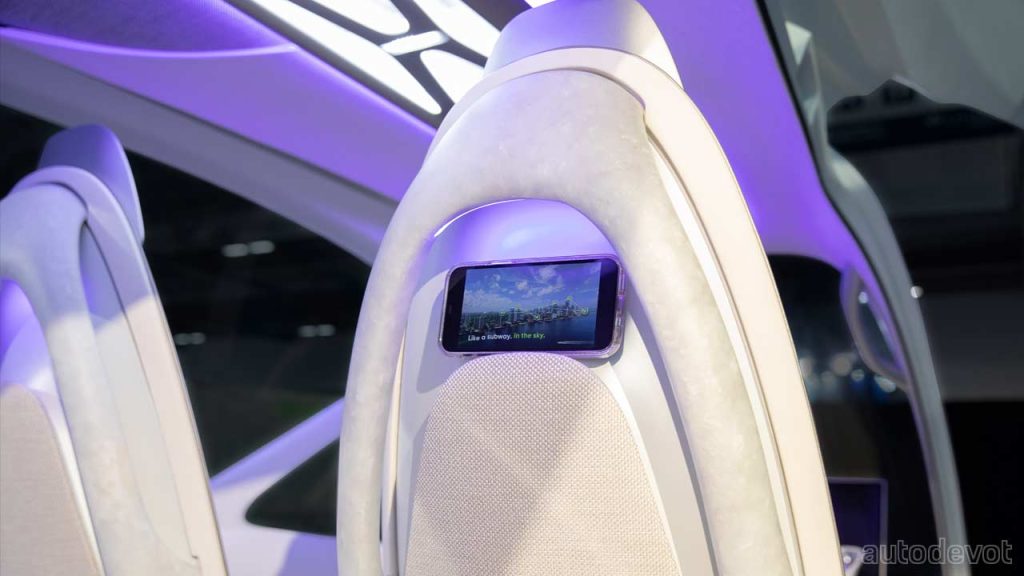 So, what’s this Cabin concept all about? Well, it’s exactly what the name suggests. The concept showcases a 5-seater cockpit with available creature comforts in an upcoming commercial eVTOL aircraft. That’s right, Supernal is planning to commence commercial operations in 2028 starting with the U.S. market, followed by the EU and UK shortly after. 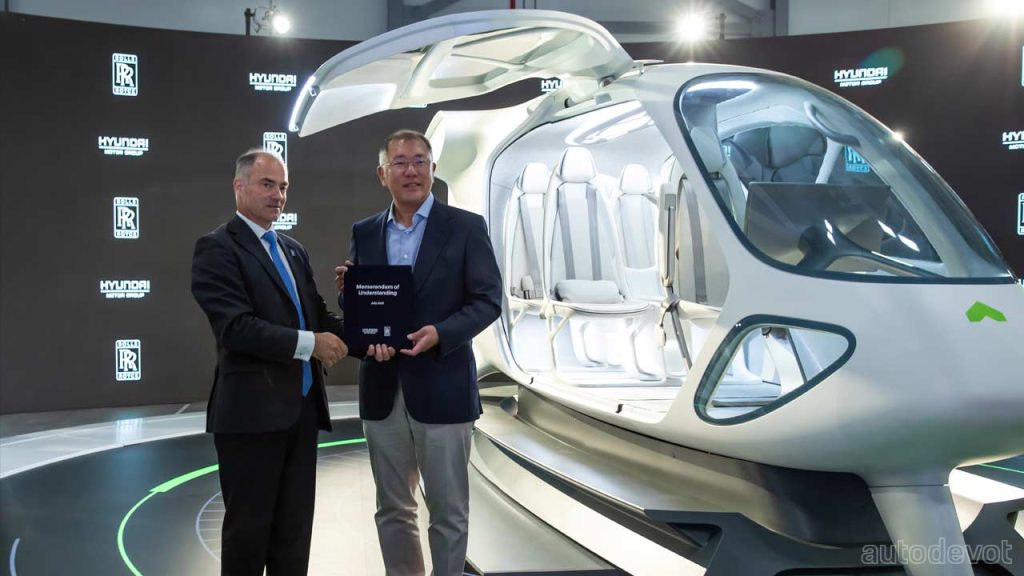 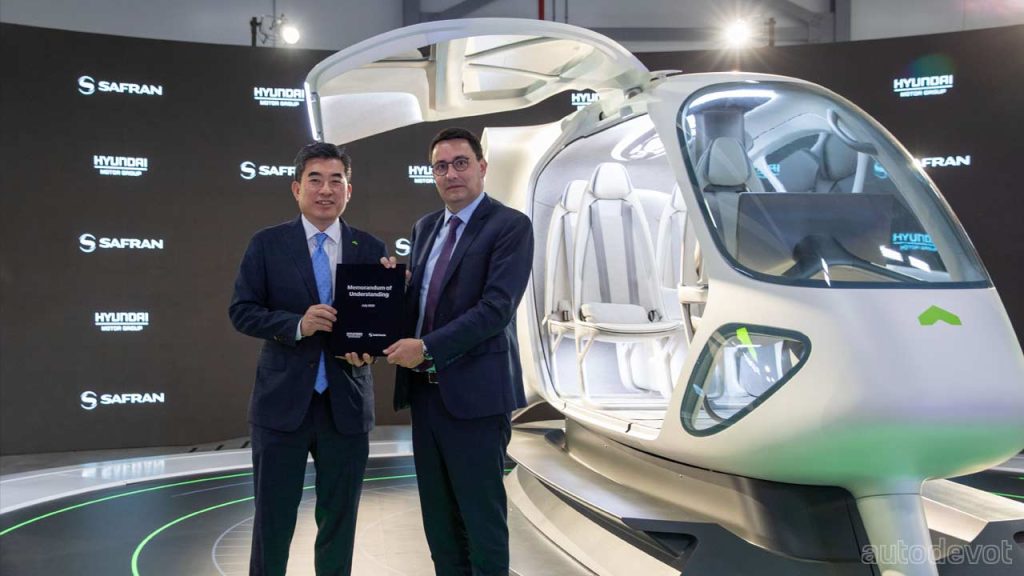 Also, Hyundai has signed a Memorandum of Understanding (MoU) with Rolls-Royce (not Motor Cars) to co-develop a fuel-cell electric aircraft prototype by 2025, and also for a couple more things. Another MoU has been signed with Safran “to explore potential cooperation in various fields such as electric propulsion systems, avionics and flight control, and cabin interiors, but not limited”.