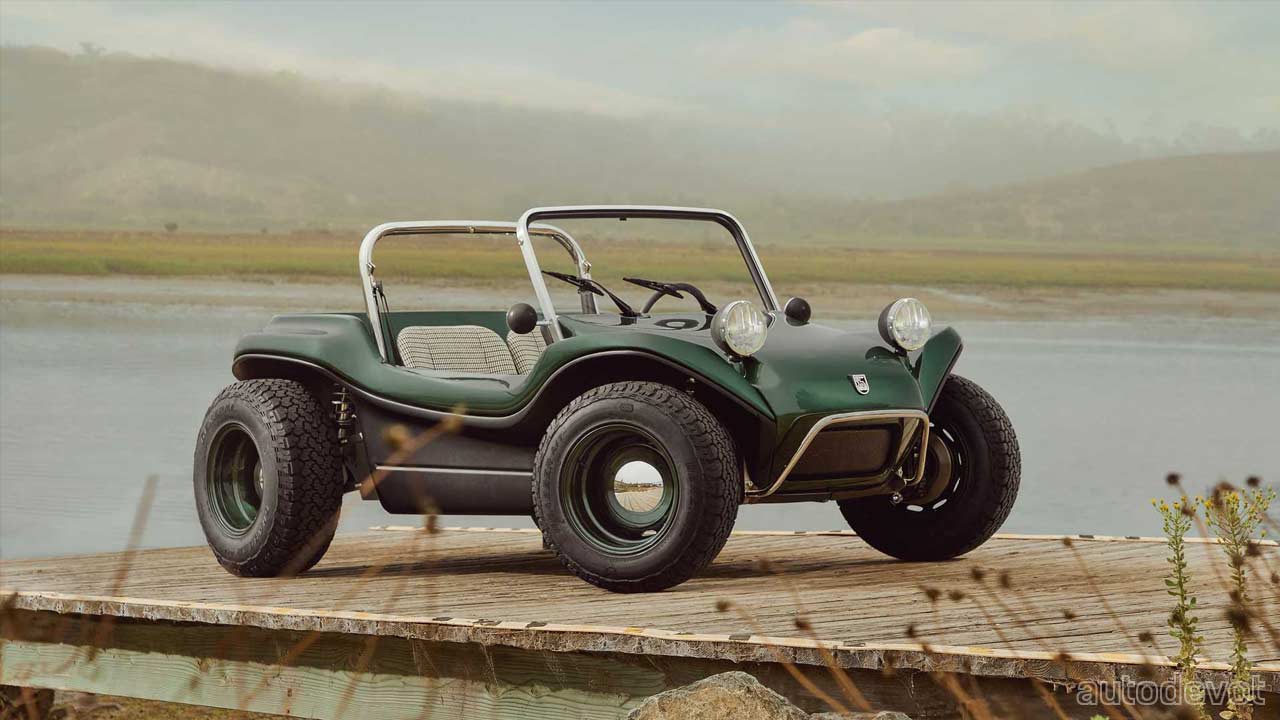 For the uninitiated, Meyers Manx was an American company that sold fiberglass dune buggy kits back in the ’60s—founded by Bruce Meyers. Mr. Meyers passed away last February at the age of 94, but not before selling his brand to Trousdale Ventures in order to ensure his brand’s continuation. Soon after the acquisition in 2020, Trousdale hired designer Freeman Thomas as the CEO of the brand, and some of you probably know that one of Thomas’ creations includes the second-gen VW Beetle. 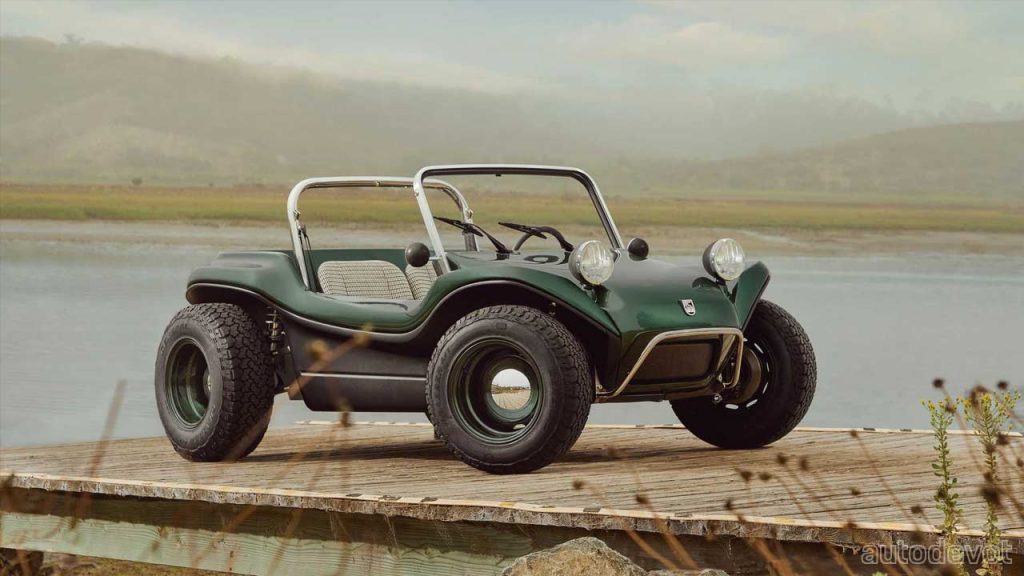 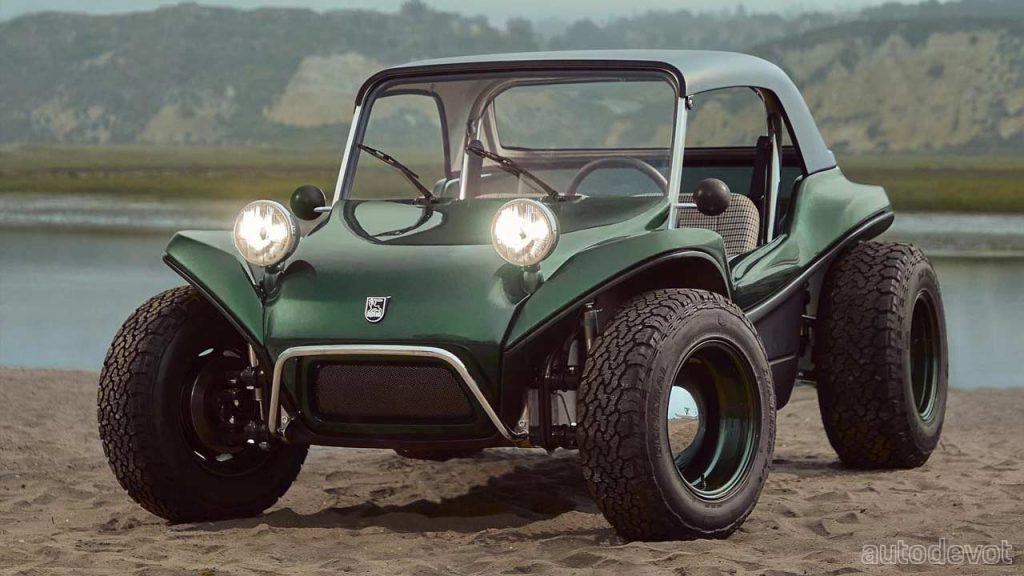 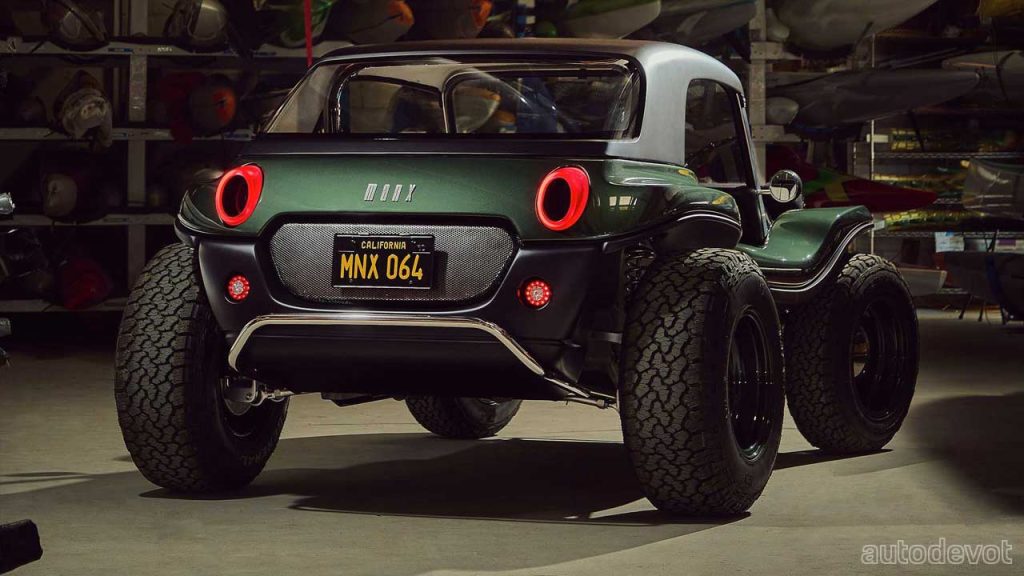 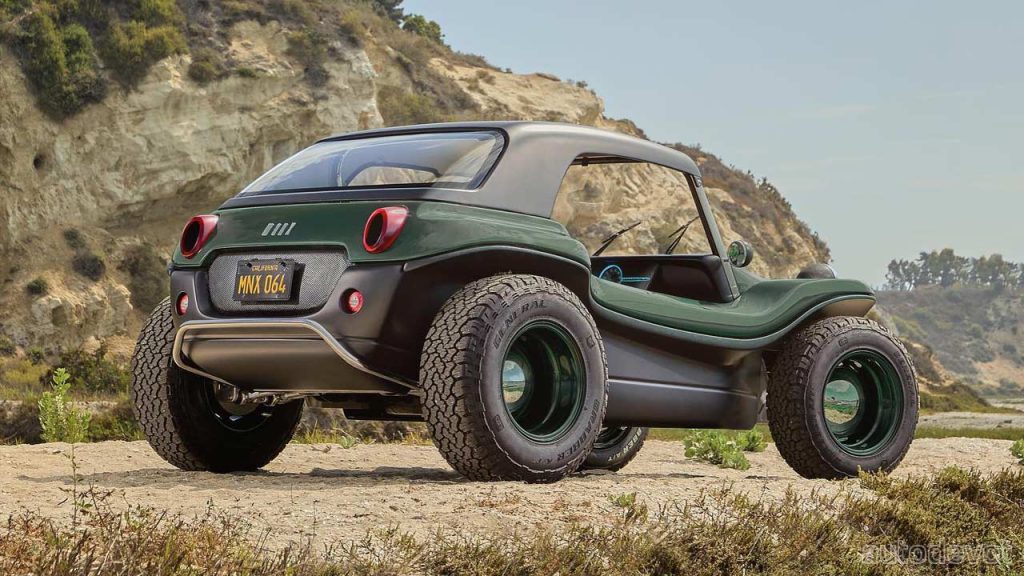 Which kinda explains the VW vibes the Meyers Manx 2.0 Electric gives off, but it’s worth noting that this has nothing to do with the Volkswagen ID. Buggy concept we saw in 2019. Of course, the new design remains faithful to the original Meyers Manx buggy with pretty much an identical front fascia.

The company plans to produce only 50 units initially as a beta program. Deliveries are planned for 2024.