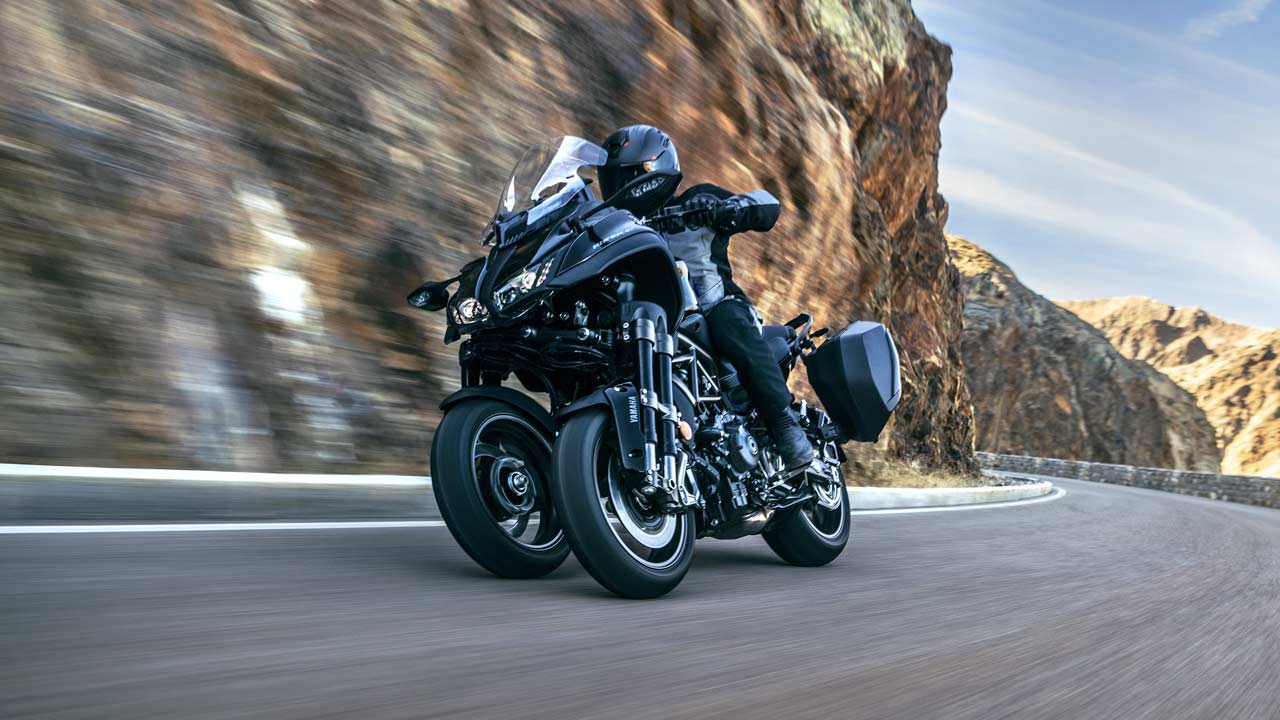 Yamaha has revealed the 2023 NIKEN GT, expected to go on sale in European markets in early 2023. The three-wheeled motorcycle has already been listed on most of Yamaha’s European market official websites, which means you can check with your local dealer on availability and price. 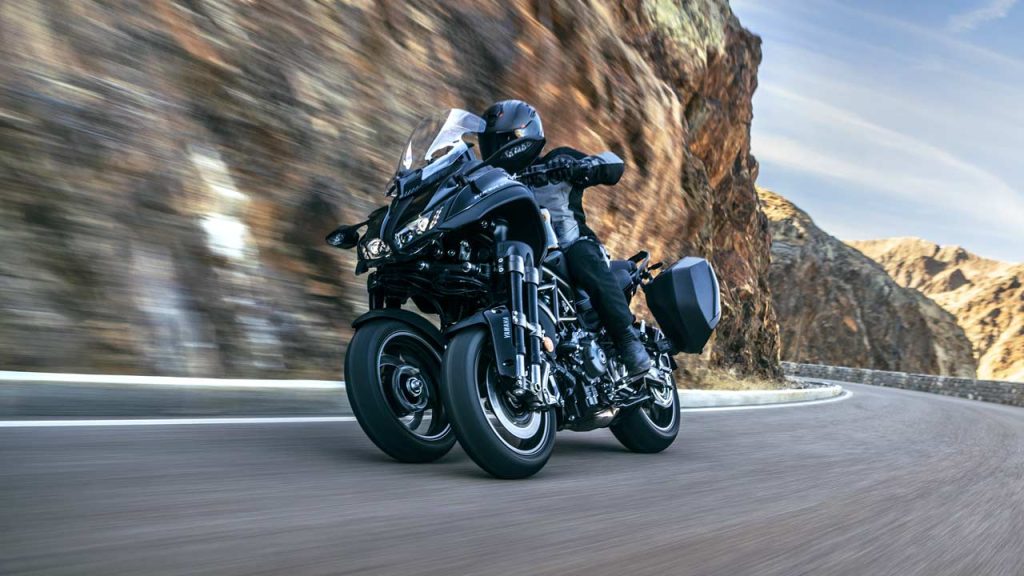 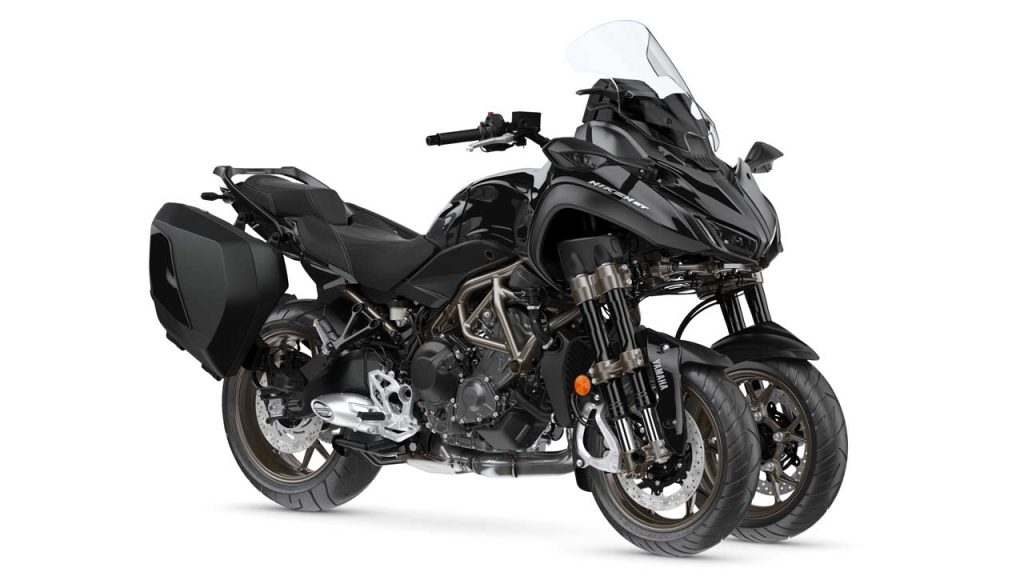 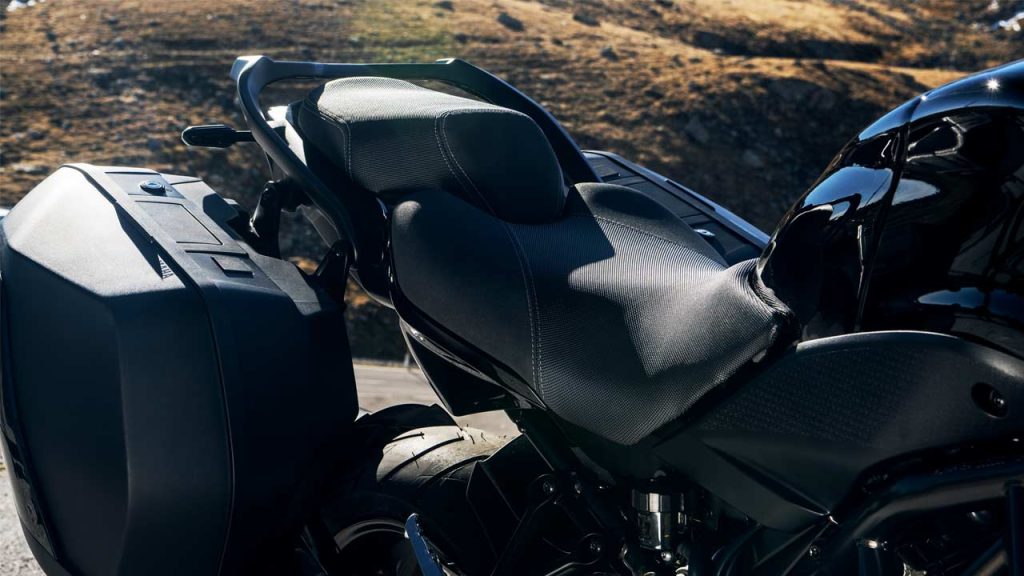 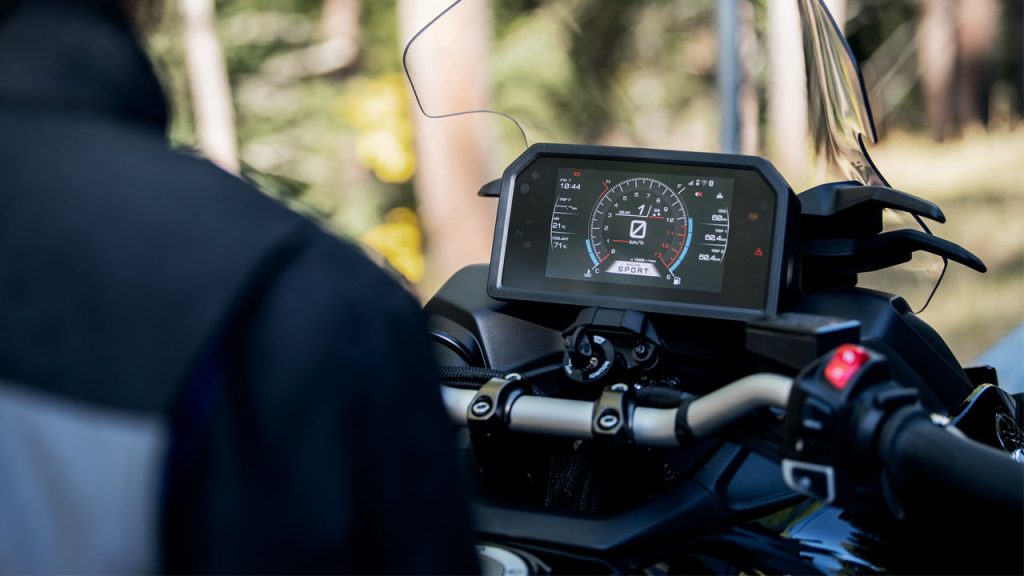 Key highlights of the 2023 Niken GT include redesigned comfort seat; up to 70 mm height-adjustable windscreen; new handlebar switches including a 5-way joystick; heated grips; a USB-A outlet; a 12V outlet under the seat; hard side cases with 30-litre capacity each; a 7-inch full-color TFT display; subscription-based Garmin navigation, and up & down quickshifter (previous model was upshift only).

Yamaha claims to have revised the rear suspension layout as well, featuring a new rear shock linkage arm made from forged aluminum, saving 236 g (8.3 oz) in unsprung weight compared with the previous steel component. The main frame has also been redesigned to match the new, more powerful 890 cc CP3 EU5-compliant engine—which is inclined forward by 5º for optimum handling. 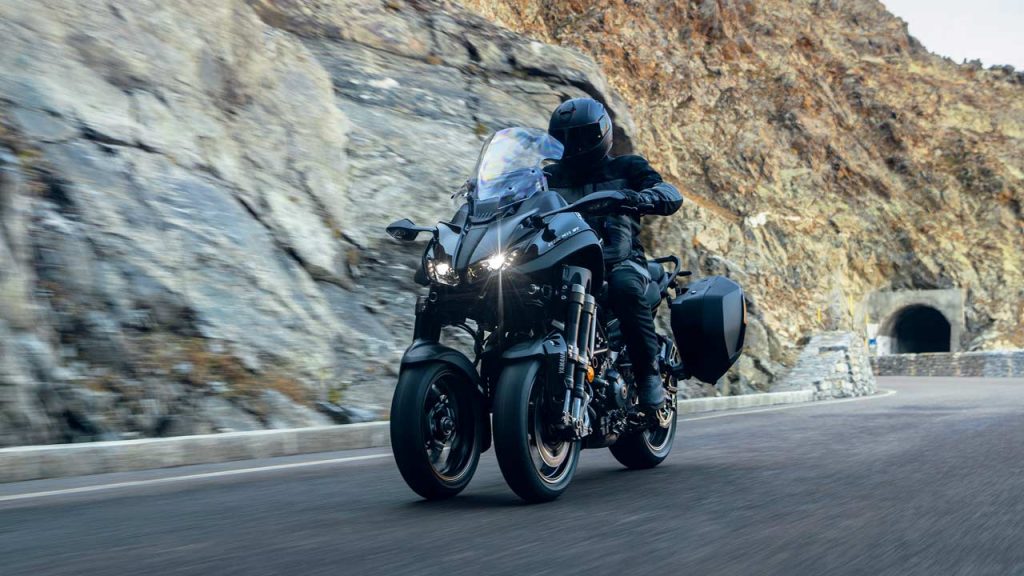 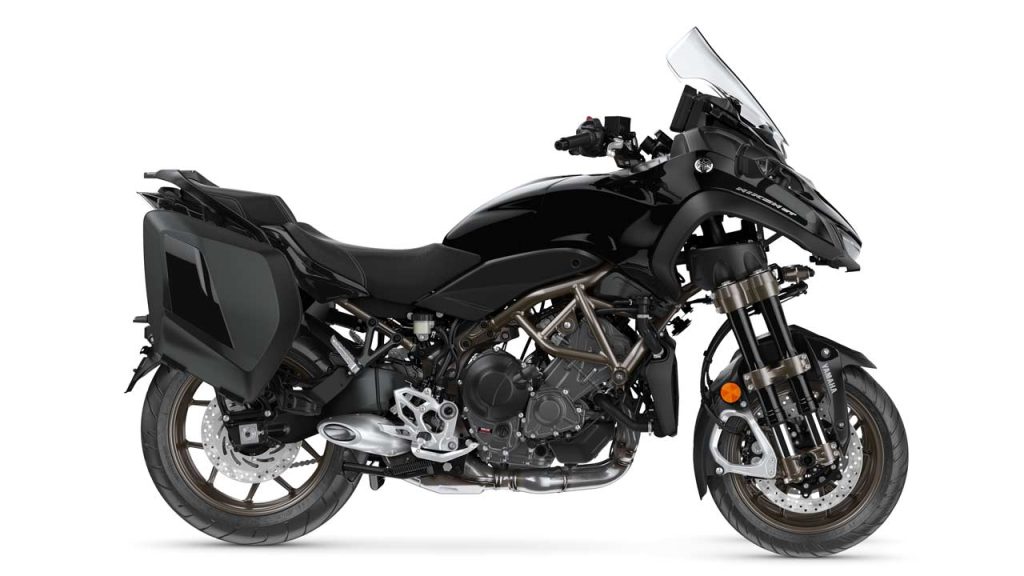 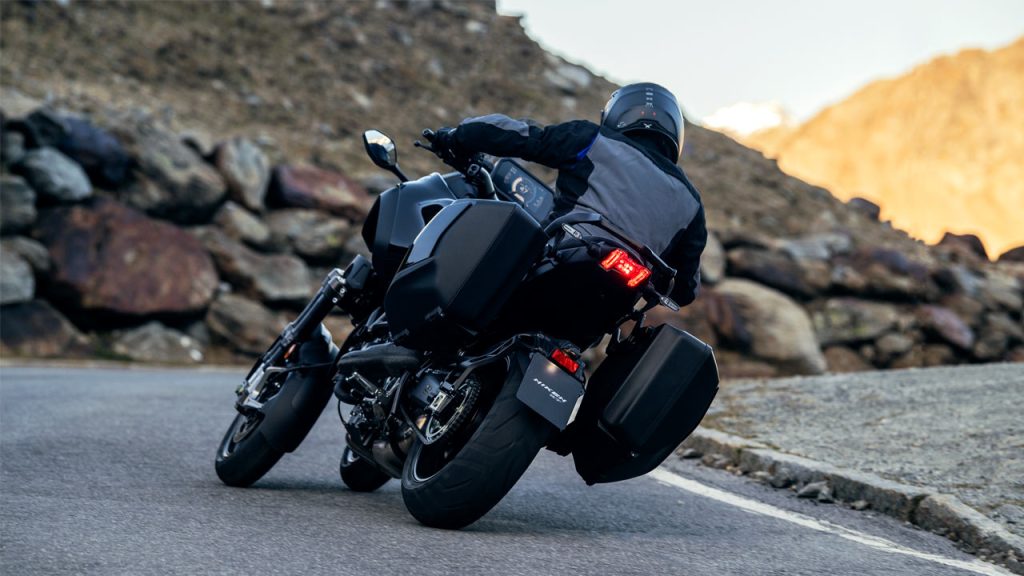 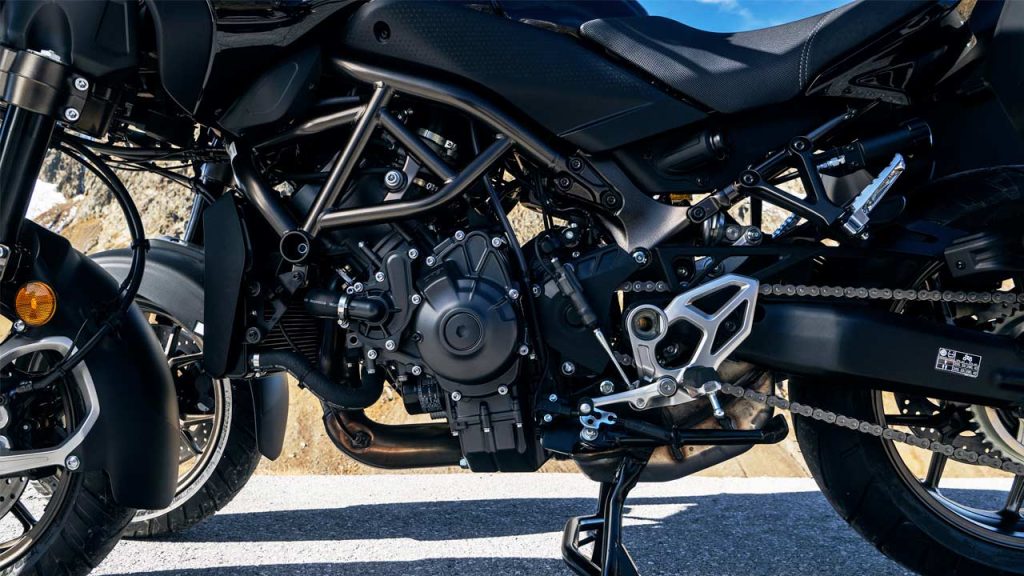 The in-line 3-cylinder engine features reshaped crank webs with an increased mass of 8%, which are claimed to offer a significant change in engine character, delivering stronger acceleration from a standstill and giving greater ease of use and better controllability at lower rpm. The output figures are 84.5 kW (115 metric hp) at 10,000 rpm and 90.7 Nm (67 lb-ft) of torque at 7,000 rpm. The engine is coupled with a 6-speed gearbox featuring a new Assist and Slipper (A&S) clutch.

The intake and air filter have been redesigned for a quieter ride, the company said in an official statement. There’s also a new exhaust to meet EU5 regulations, and the new design offers increased ground clearance.