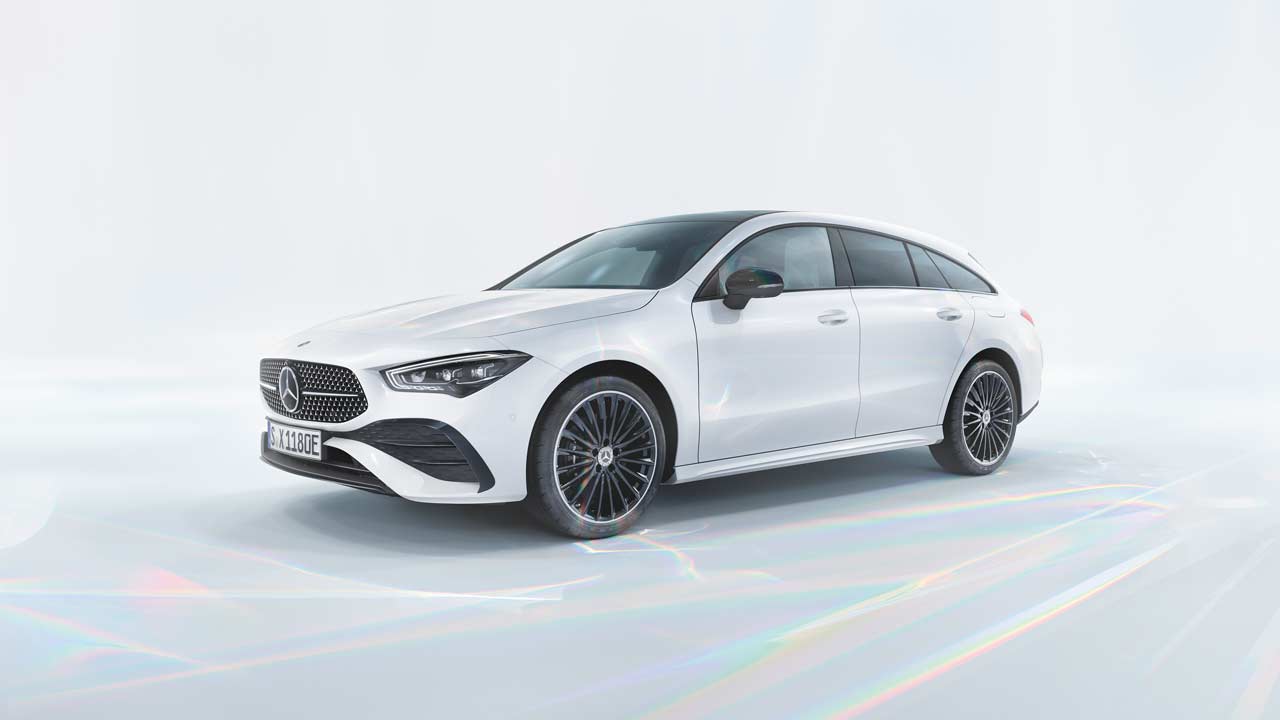 As you probably know, it has been a decade since the CLA came into existence; it was created for those who wanted something a bit more than an A-Class sedan but didn’t wanna go as far as getting a C-Class. The idea might not have been a blockbuster, but I guess Mercedes achieved quite a bit of success with the model. I mean, I’ve seen a good number of CLAs in my town here. And so, the model has received styling and tech upgrades for 2023. 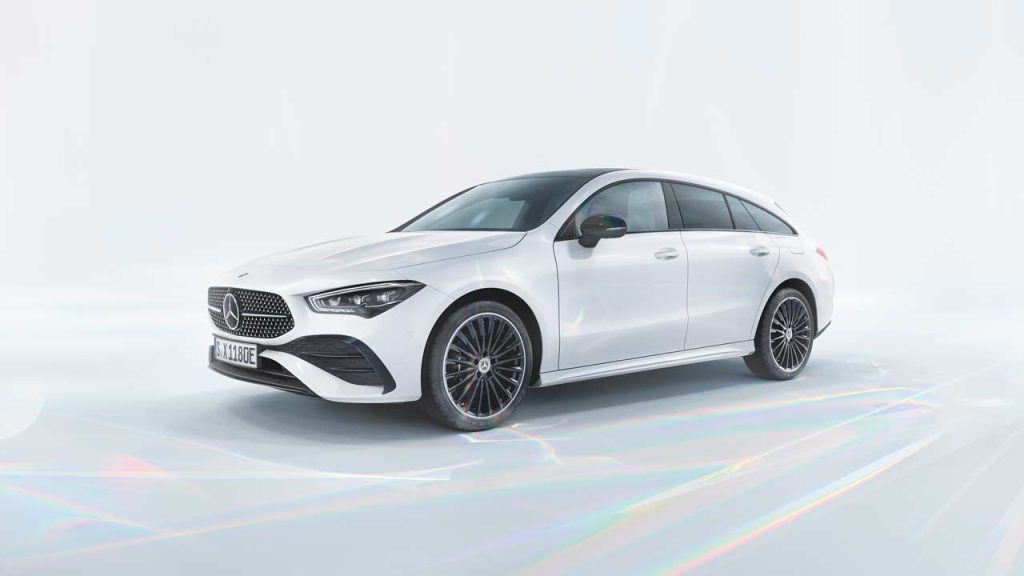 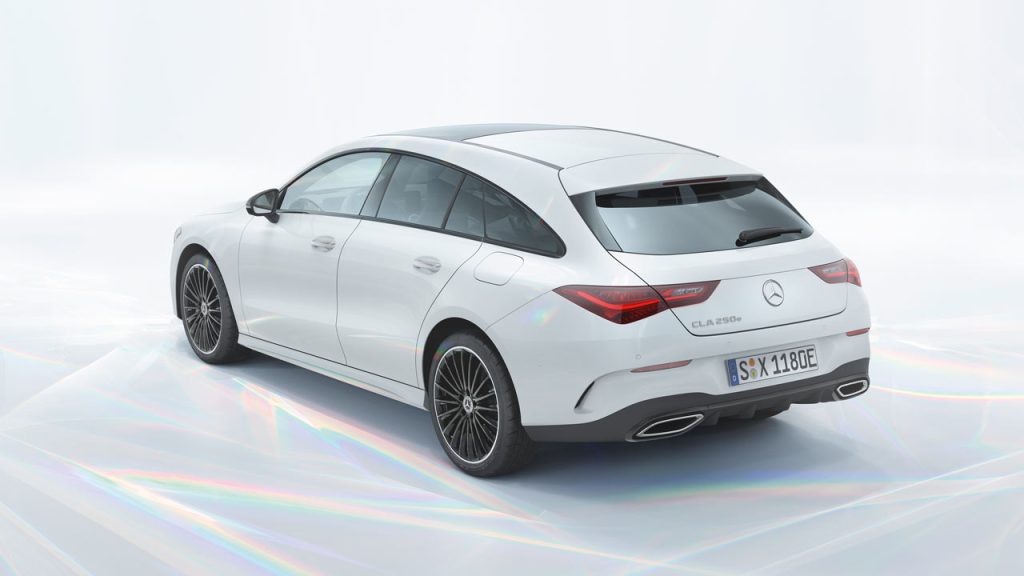 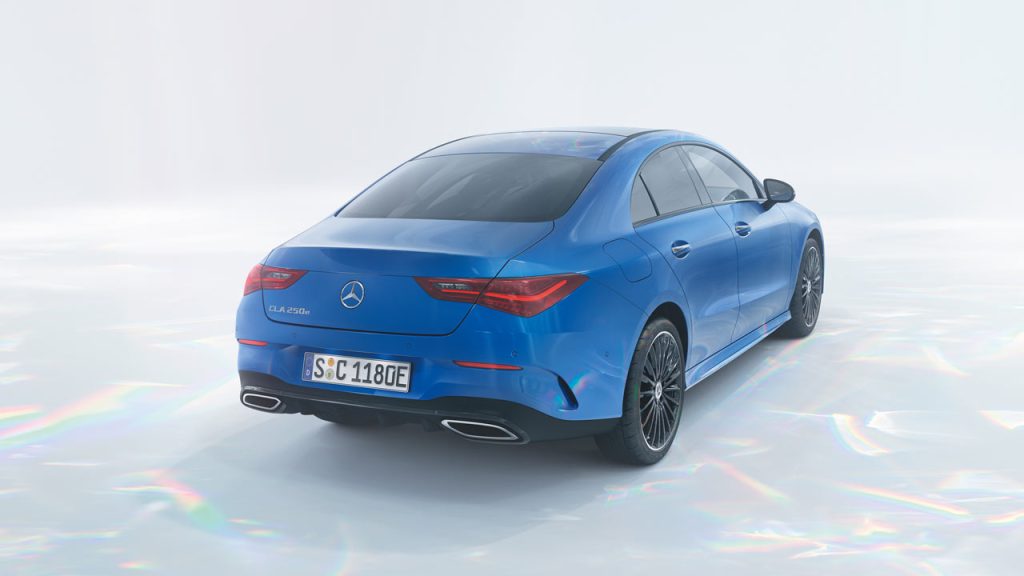 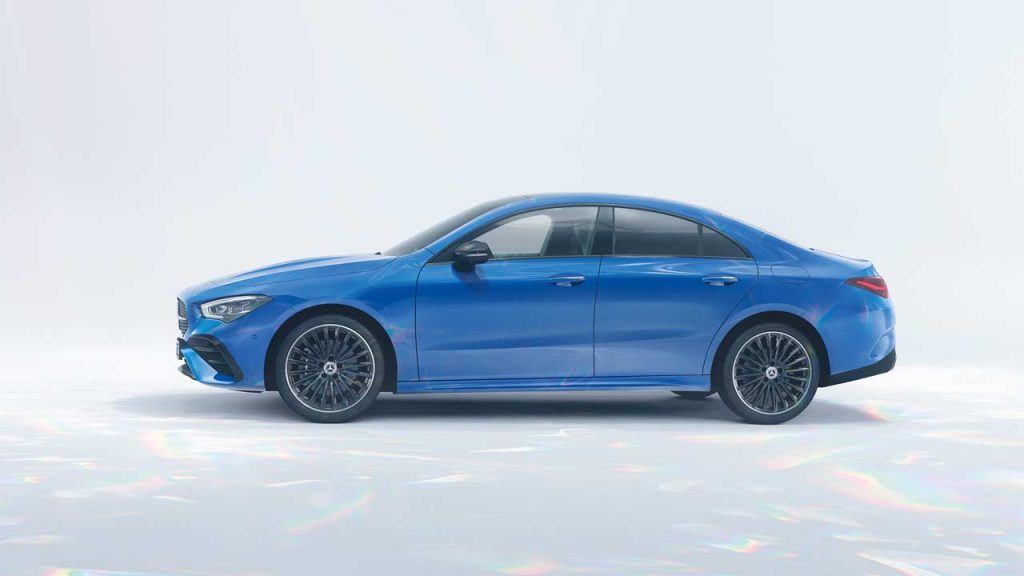 As you probably know, the CLA comes in saloon and estate/wagon bodystyles, and of course, in many flavors including a couple of ’em from AMG. Will talk about the flavors in just a minute or two, but visually, there’s a redesigned front bumper, a star pattern for the grille, and a redesigned rear diffuser. New LED headlights are standard this time around, and as you can also probably notice, the LED taillights have also got revised internals. Hyper blue and spectral blue are new additions to the color palette, and there are also three new wheel designs (depending on the variant). The base models ride on 17-inch wheels, while the AMG models show off their 18-inch/19-inch wheels. 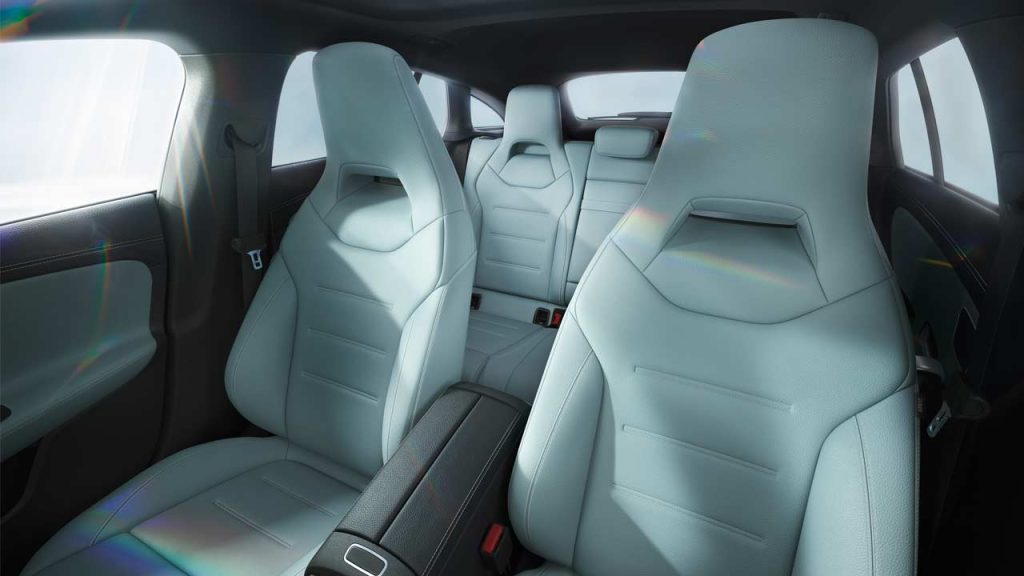 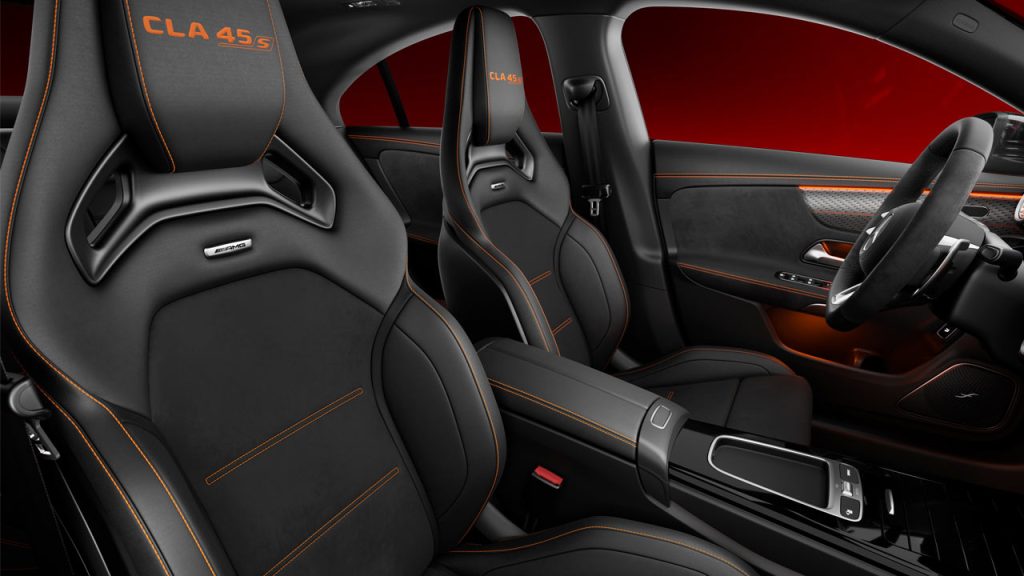 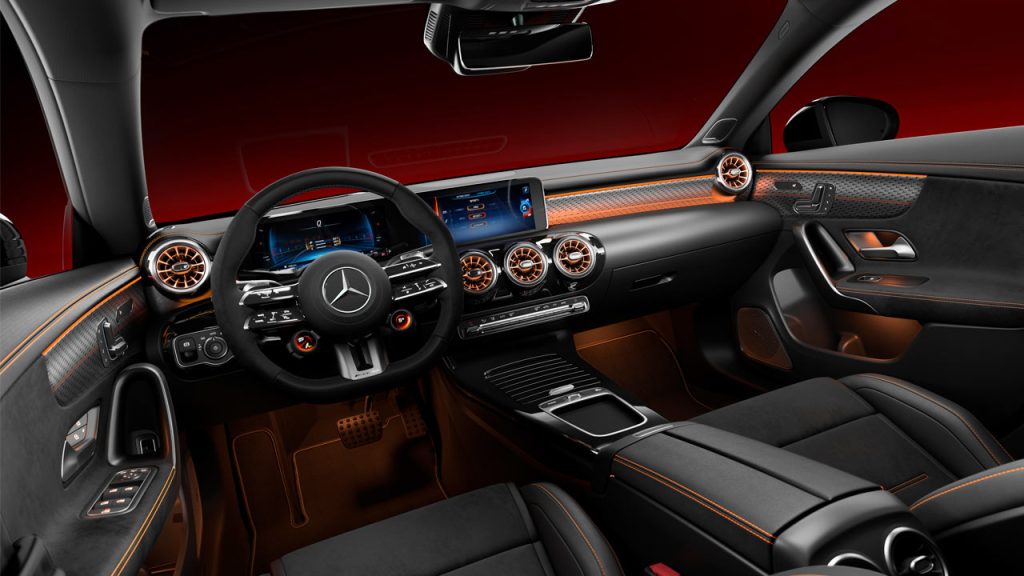 On the inside, you can probably notice some changes on the centre console, which are all part of the latest-gen MBUX system. Apparently, certain actions can now also be triggered without saying ”Hey Mercedes”. The MBUX voice assistant can also explain vehicle functions, which will be initially available in Germany. Standard equipment includes two displays (7-inch and 10-25-inch), while two 10.25-inch displays are optionally available. The optional Burmester surround sound system now features the Dolby Atmos audio experience.

The fabric upholstery of the comfort seats consists of 100% recycled materials, the company says, and in the Artico-Microcut upholstery, this proportion is up to 85% depending on the surface.

ADAS functionalities have been upgraded/improved as well. In the Driver Assistance Package, for example, the Lane Keeping Assist is fine-tuned with the active steering control. And, the next generation of the Parking Package supports longitudinal parking and offers 360-degree visualization for camera-assisted parking with 3D images. 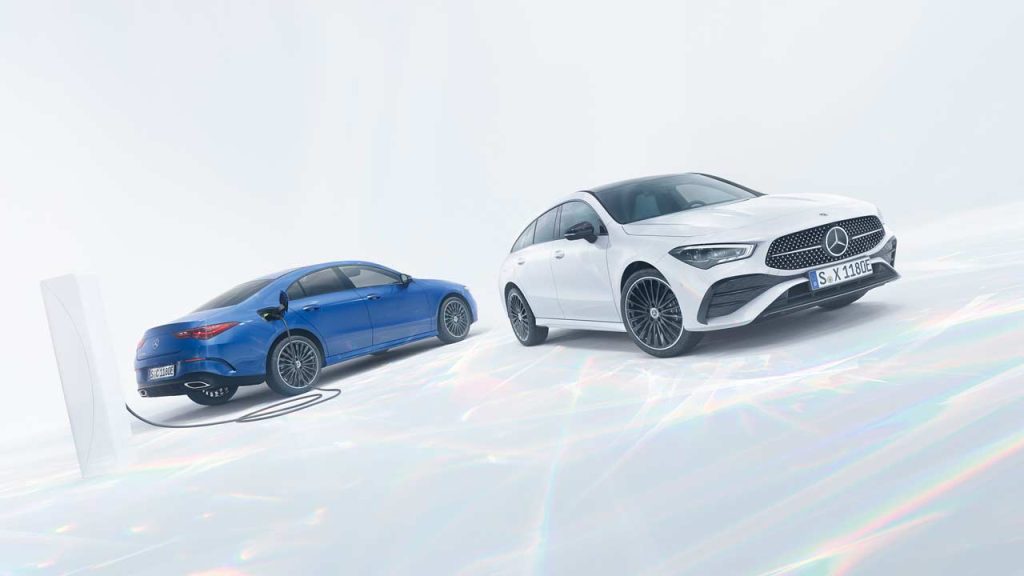 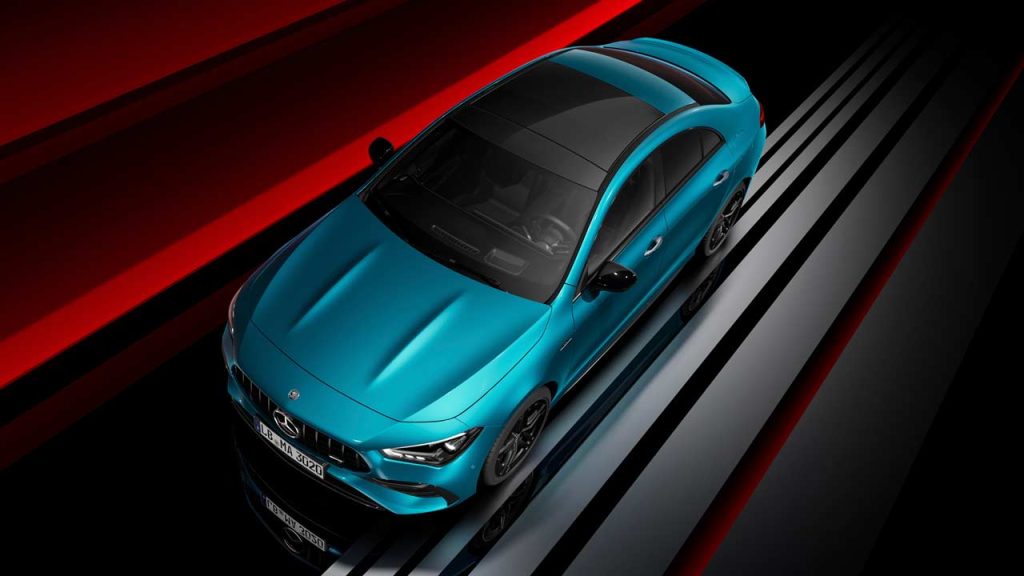 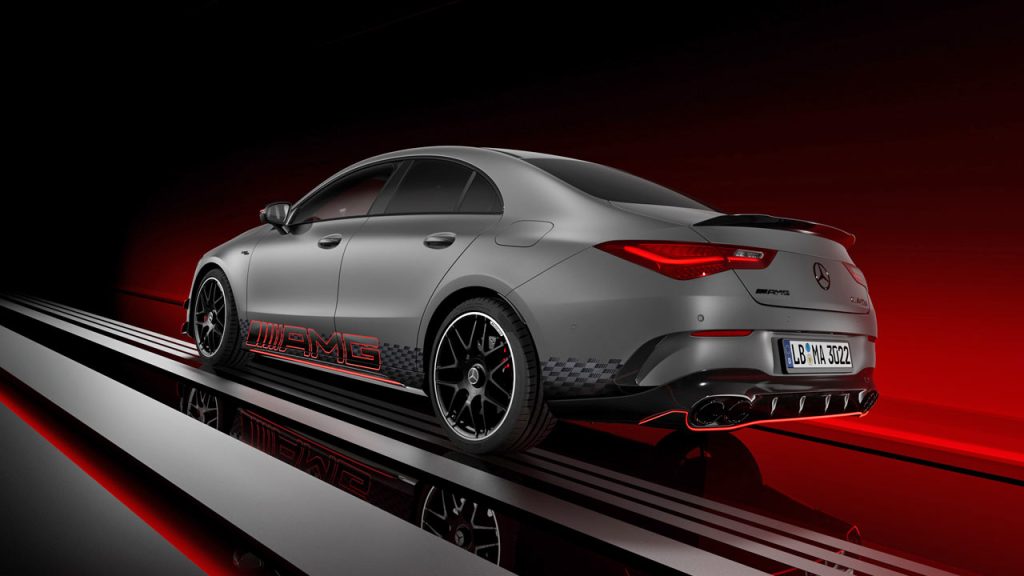 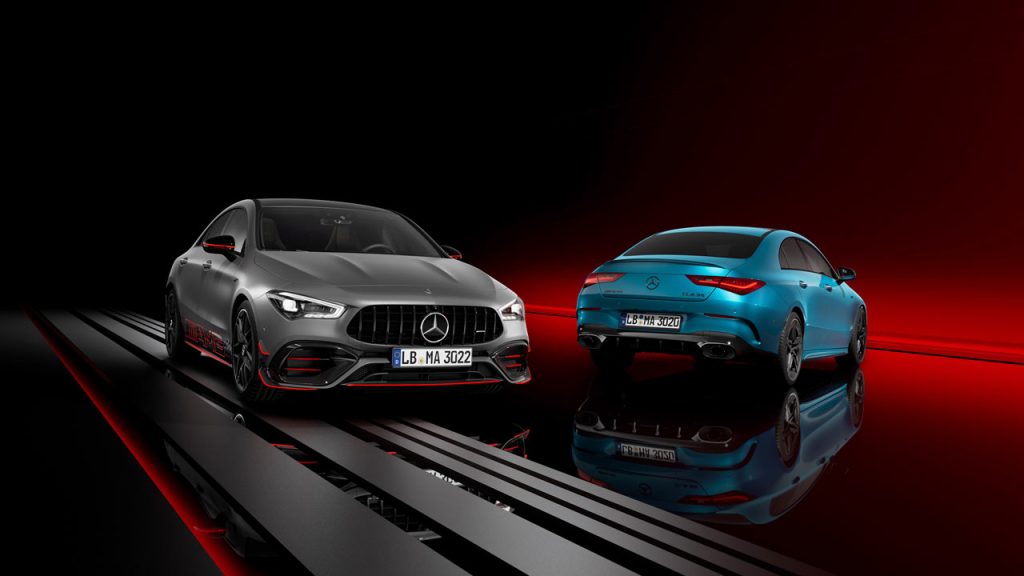 If you’re shopping for AMGs here, you got two options: AMG CLA 35 4Matic and AMG CLA 45 S 4Matic+, with the former coupled with a 48-volt mild-hybrid system that, among other things, offers a temporary power boost of 10 kW (14 metric hp). In fact, all the non-hybrid petrol variants also get a 48-volt mild-hybrid system that offers a temporary boost when needed.

The 2.0L 4-cylinder turbo petrol in the 35 offers 225 kW (306 metric hp) and 400 Nm (295 lb-ft), while in the 45 S, it offers 310 kW (421 metric hp) and 500 Nm (369 lb-ft). Transmission in both cases in an 8-speed DCT with a 4Matic variable AWD system. The 45 S gets something called AMG Torque Control—which is claimed to make a significant contribution to the dynamic driving experience. The variable system allows the drive power to be distributed variably not only between the front and rear axles but also between the left and right rear wheels.