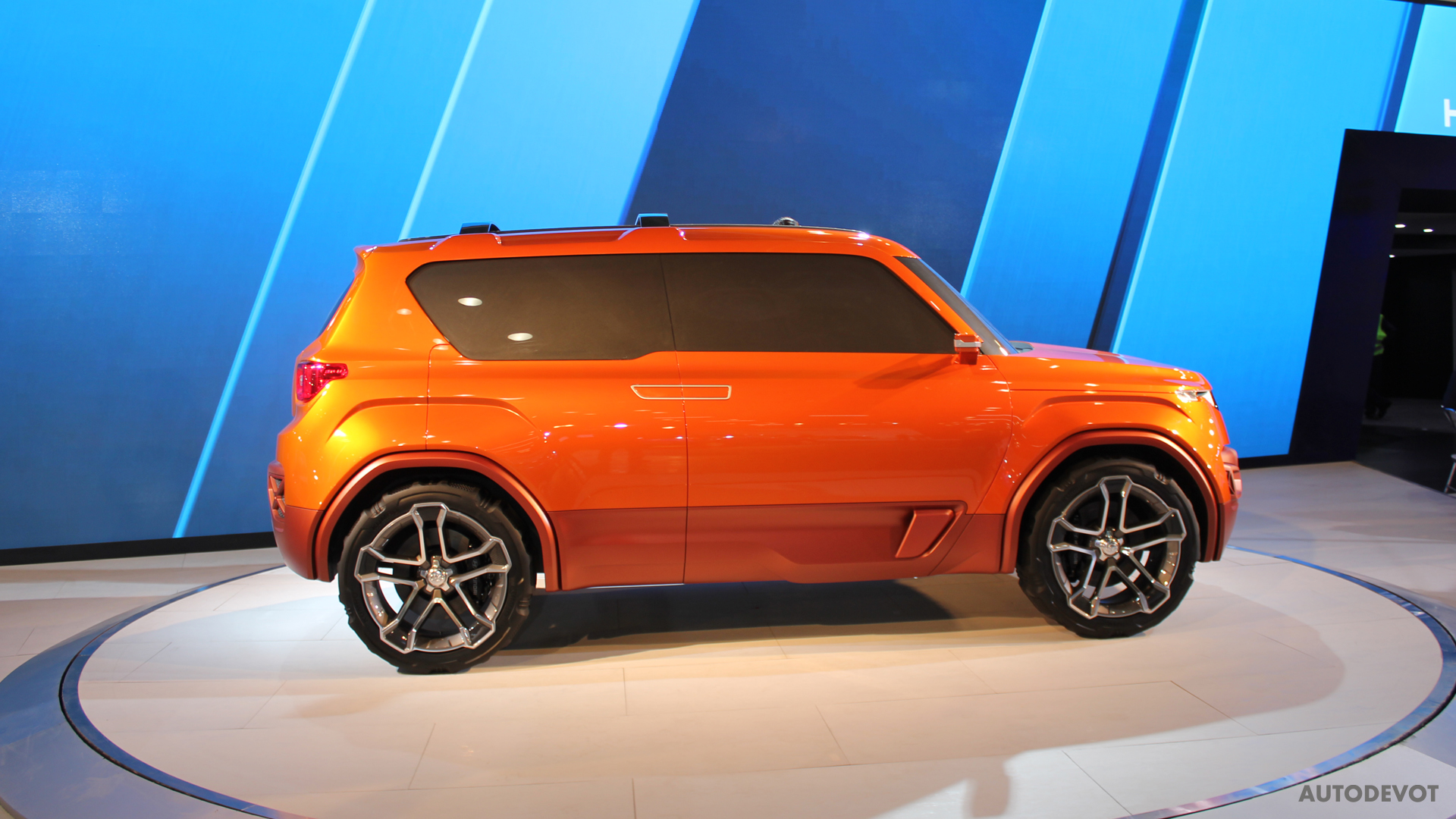 If you’re one of those who still wonder, what on earth are these “sub-4 metre” cars, well, it’s very simple. It all started with the Indian Govt levying excise duty of 12% for the cars that measure within 4 metres and 24-27% for those which measure more than 4 metres. There have been revisions and the numbers may now differ (8% for within 4 metres and 20-24% for more than 4 metres), but the bottom line is, the cars that measure under 4 metres will be considered as “small cars” and attract less duty.

The first company to welcome this move and develop a sub-4 metre sedan was Tata Motors. The car was called Indigo CS and it became the cheapest sedan in the country. And with the huge success of Maruti’s Dzire, it’s no surprise that everyone wants a piece of that pie. Honda came up with Amaze; Mahindra with Quanto, TUV300 and now the Nuvosport; VW made Ameo; Ford tasted success with Ecosport and the Figo Aspire was well received too. Tata’s Zest didn’t do as expected, but the company has come up with Kite-5 which looks great. And, Maruti launched the Brezza.

As you can see, in India, the sub-4 metre is not just limited to sedans, but the SUVs too. Yes, they might look ugly and disproportionate, especially the sedans look like hatchbacks with a stuck-on boot, but you might be missing the point here. A sedan or an SUV is a “status symbol” for a lot of people in India. It provides a feeling of accomplishment, but they cost more. And that’s why people loved these sub-4 metres as a complete package when it comes to upgrading from a hatchback. Hyundai tried it with Xcent which was a sedan, now the company has come up with Carlino (HND-14), a sub-4 metre compact SUV concept which is said to hit the markets by 2018.

However, it hasn’t been confirmed for production. In an interview, Young Key Koo, MD and CEO, Hyundai India, has divulged that this sub-4 metre SUV for India will be made only if there’s a clear demand in the market from customers.

Pour in your thoughts below. 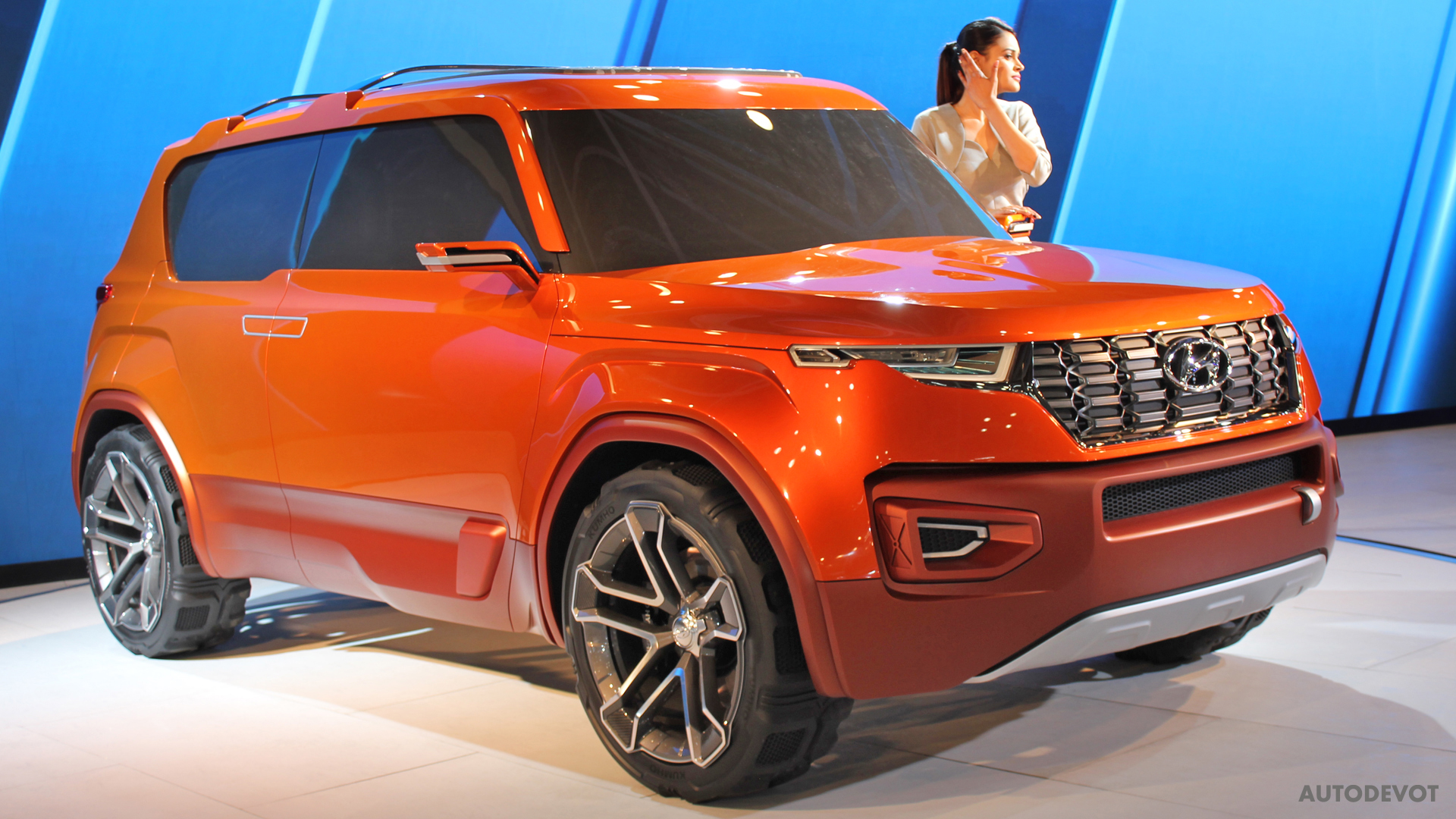 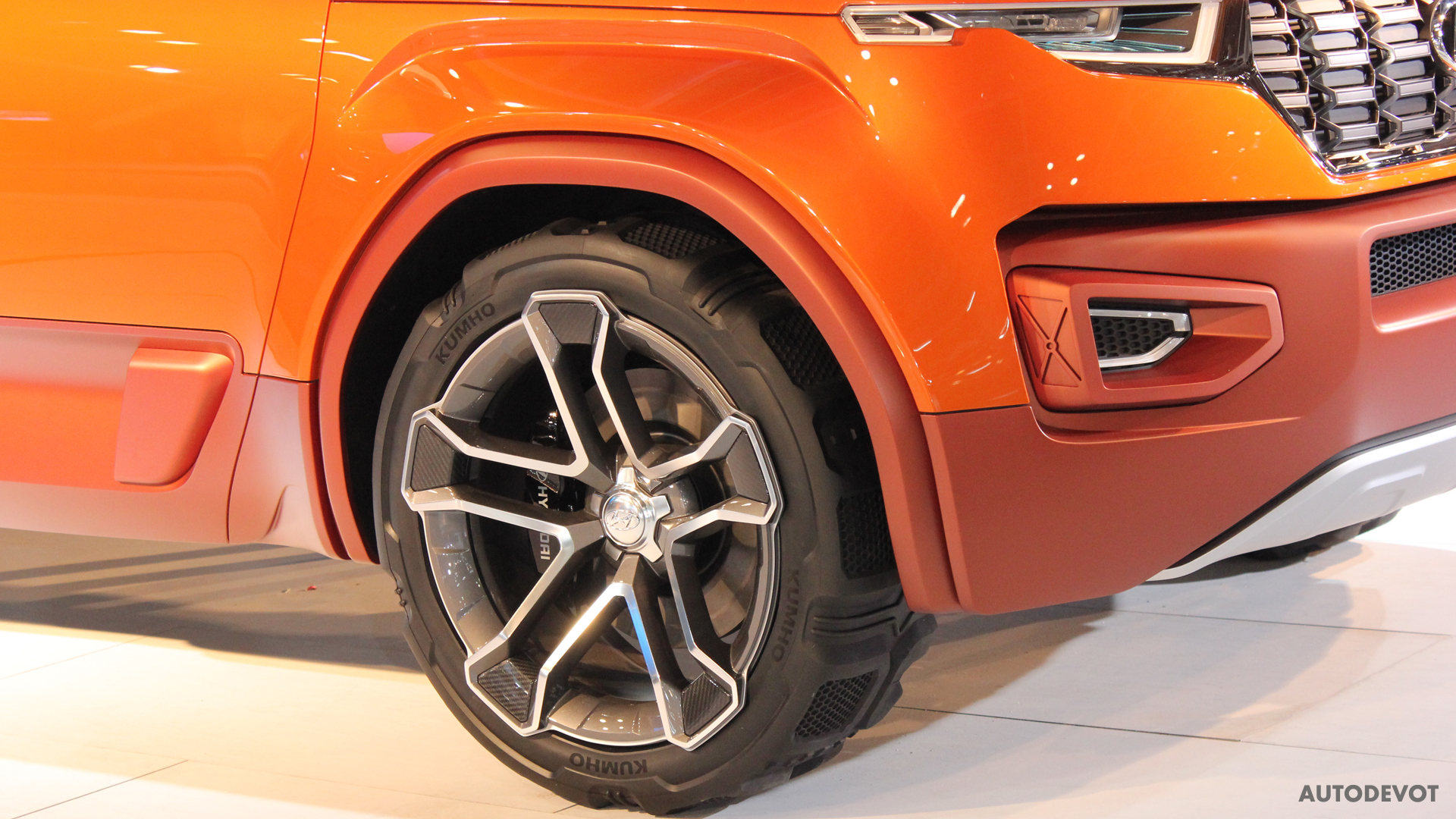 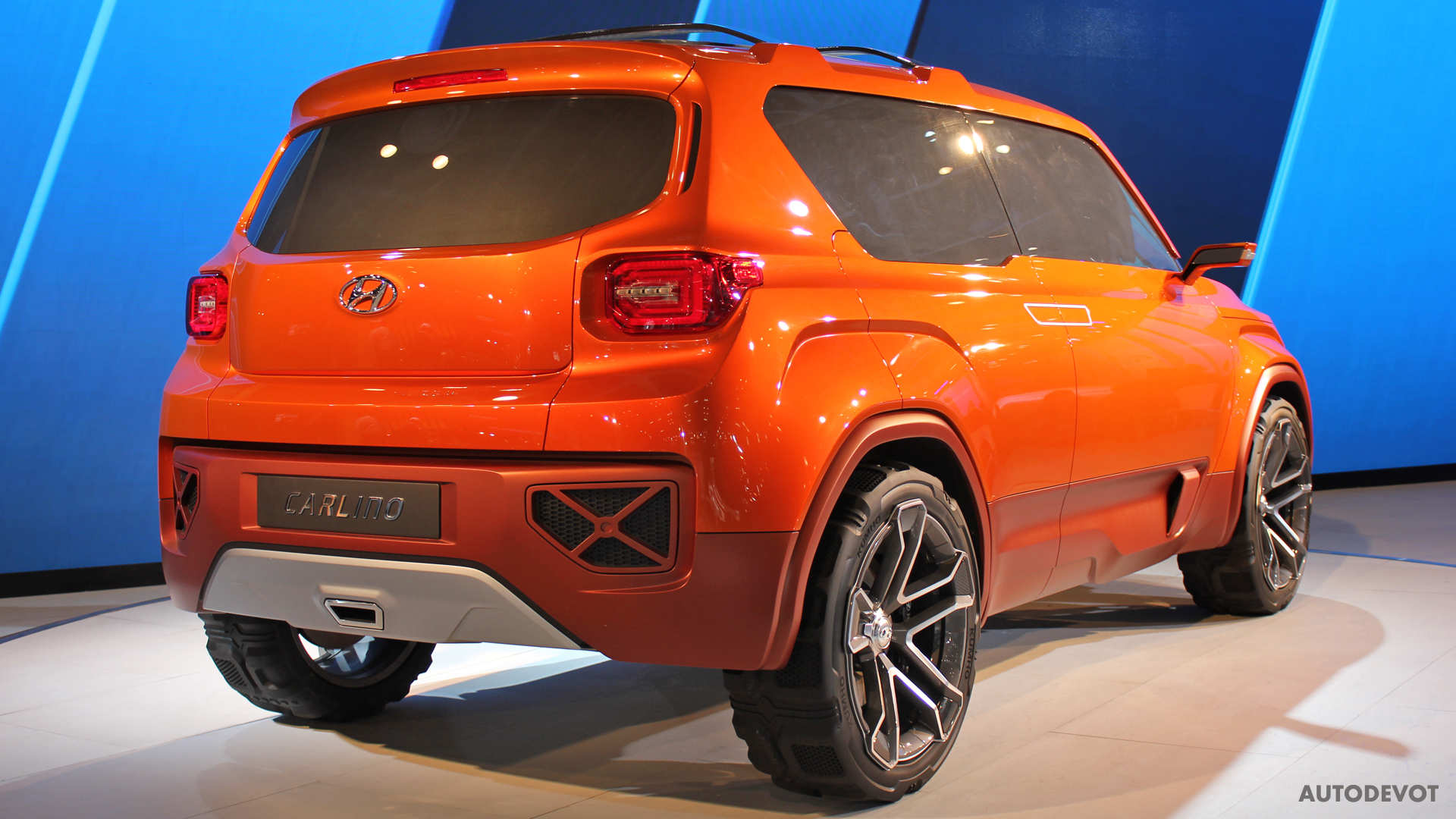 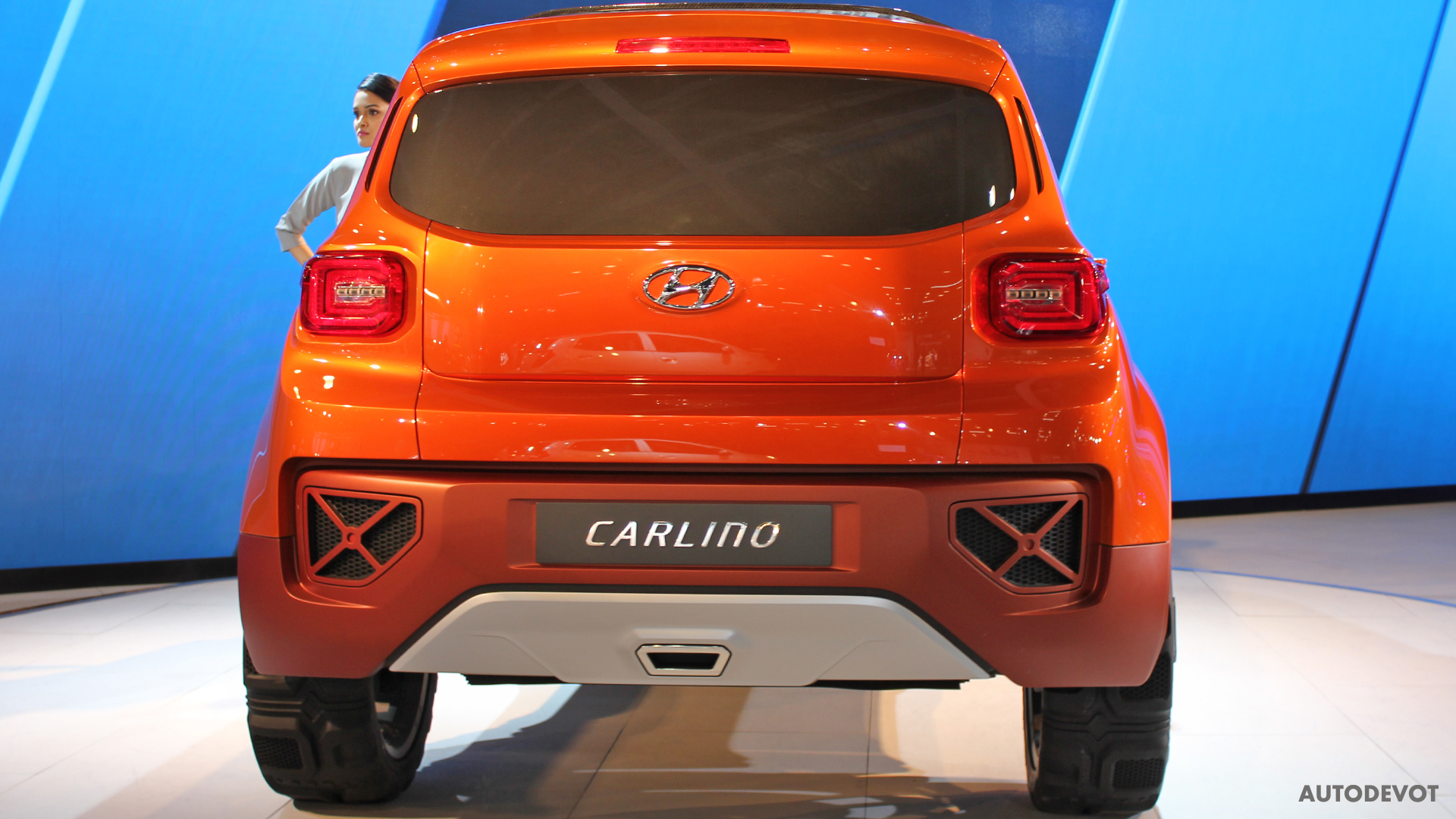 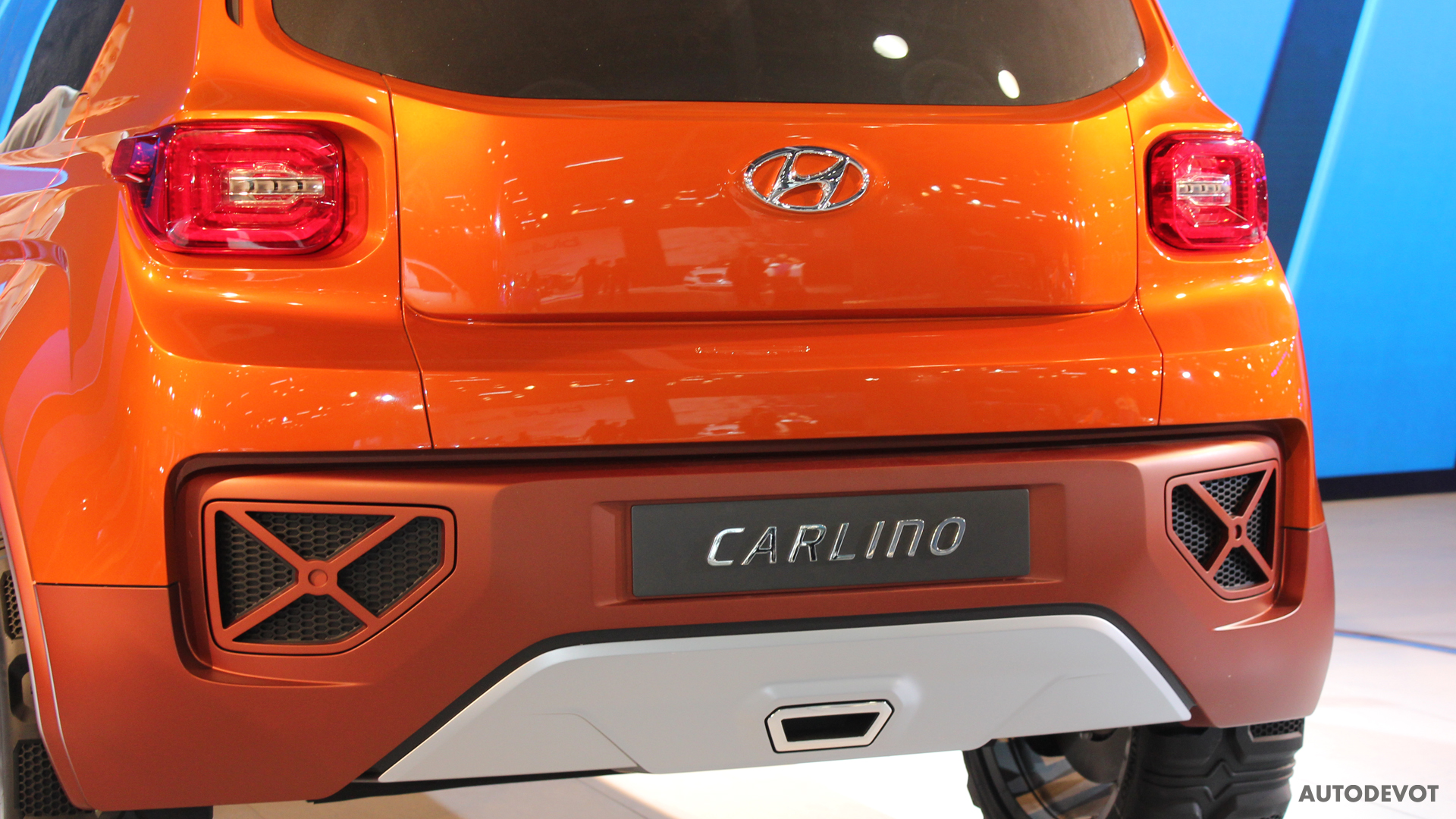 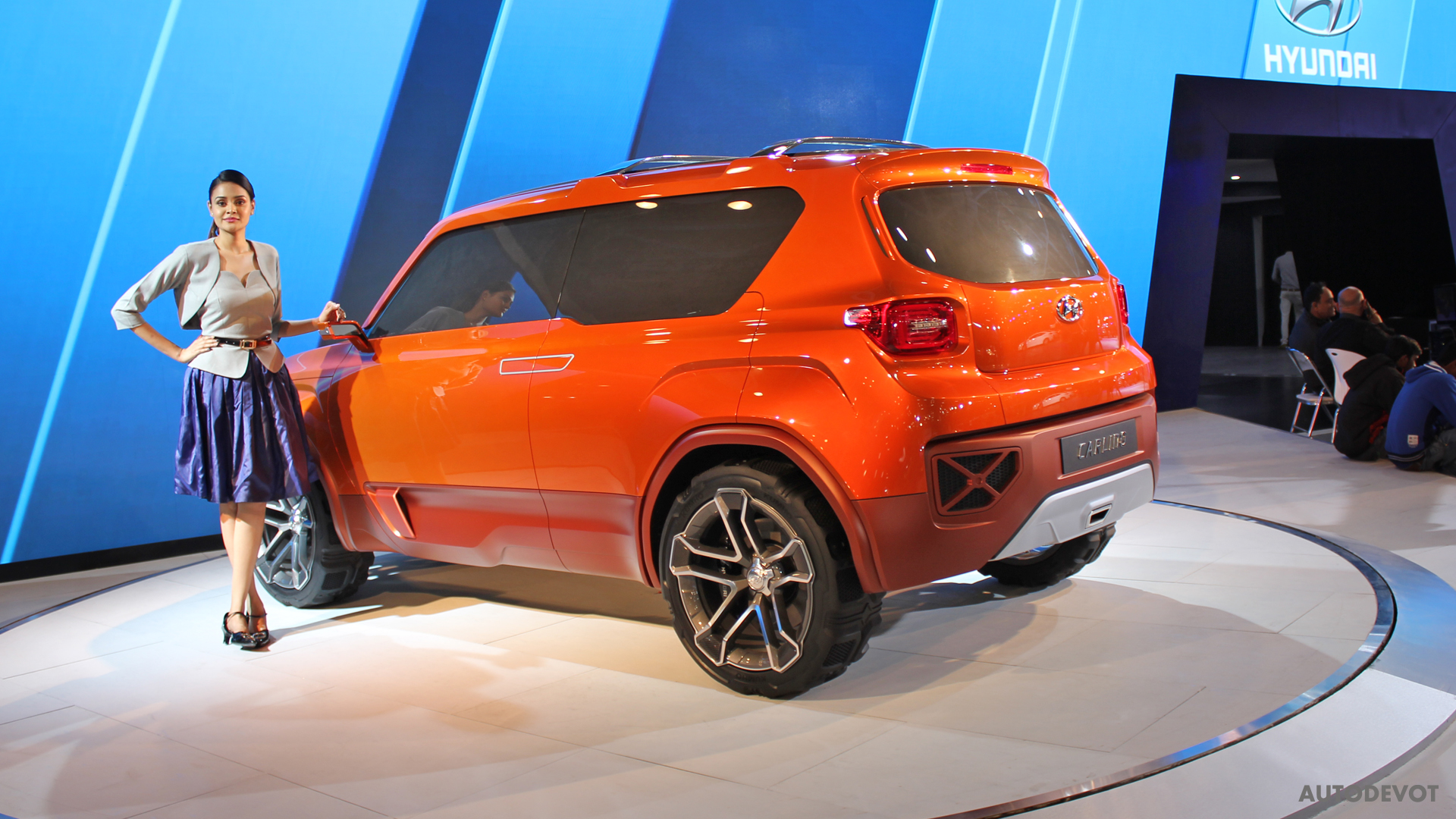