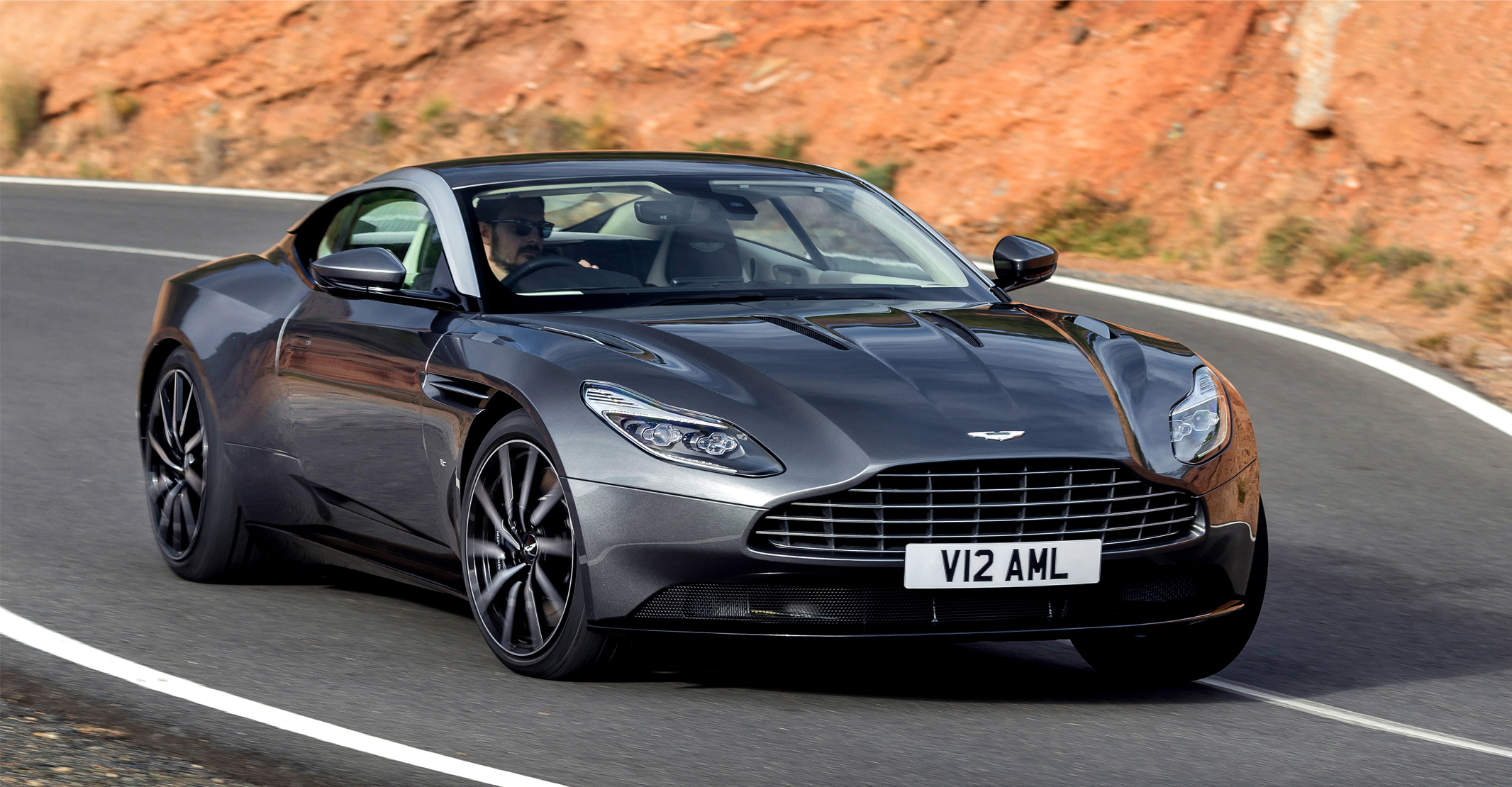 Aston Martin launched its latest GT car — the DB11 in India at Rs 4.2 crores, ex-showroom, Delhi. The car which debuted at Geneva Motor Show earlier this year, is the successor of the DB9, and borrows a lot of design cues from made-for-bond DB10 featured in the movie Spectre. Just before the launch, there was also a private preview at Delhi dealership for the potential customers. The previews and launches might continue at other metros as well. The DB11 is the first Aston Martin model since the company’s technical partnership with Daimler AG. The car has sourced infotainment system, control knobs and few bits from Mercedes. The Aston Martin DB11 is powered by an in-house developed 5.2-litre twin-turbo V12, producing 600 bhp and 700 Nm of torque, making it the most powerful DB model ever. The engine is mated to an 8-speed ZF automatic transmission. The car also features torque vectoring and adaptive damping. There are multiple driver-selectable dynamic modes on offer — GT, Sport and Sport Plus.

Coming to the features, there’s a 12-inch TFT LCD display, an 8-inch infotainment system with a rotary controller and an optional touchpad, satellite navigation, Bang & Olufsen audio system and 360-degree camera. Since it’s an Aston Martin, there’s an incredible amount of personalization on offer.