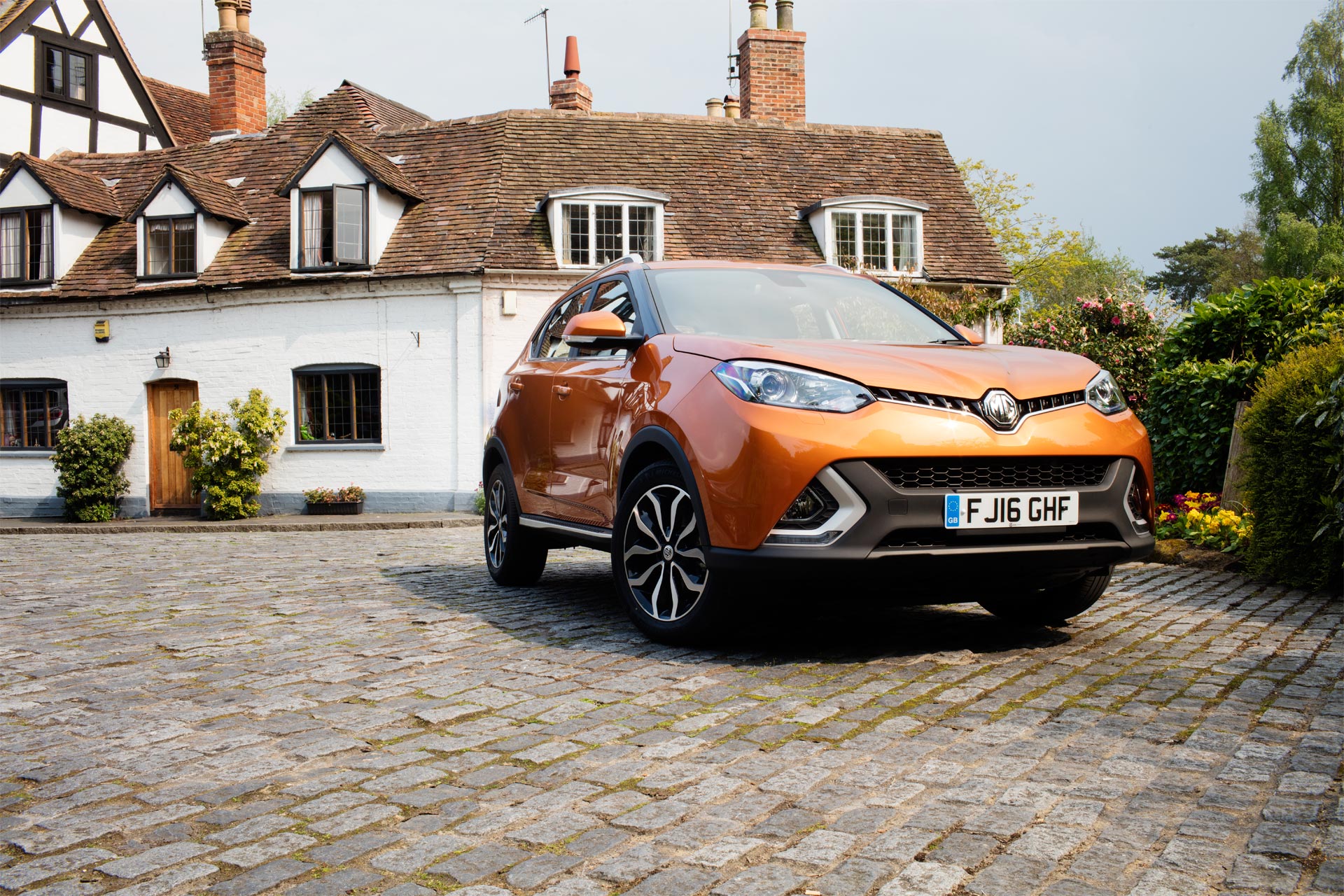 One of the largest Chinese automakers SAIC Motor hopes to be the first one from PRC to enter the Indian market. The Chinese state-owned automaker has registered MG Motor India Private Limited at Ministry of Corporate Affairs on 7th Feb 2017, suggesting that the company intends to do business under ‘MG’ brand, a British automotive company it acquired several years ago.

According to the reports, SAIC has entrusted KPMG for market analysis, and EY to finalize the suppliers. The reports also state that SAIC has hired former GM India head Rajeev Chabba for the position of CEO, along with few more former GM executives.

SAIC has got the Competition Commission of India’s approval to acquire General Motors’ factory at Halol in Gujarat, from where the new MG vehicles are expected to roll out in early 2019. But before that happens, the plant’s labour issues has to be sorted out.