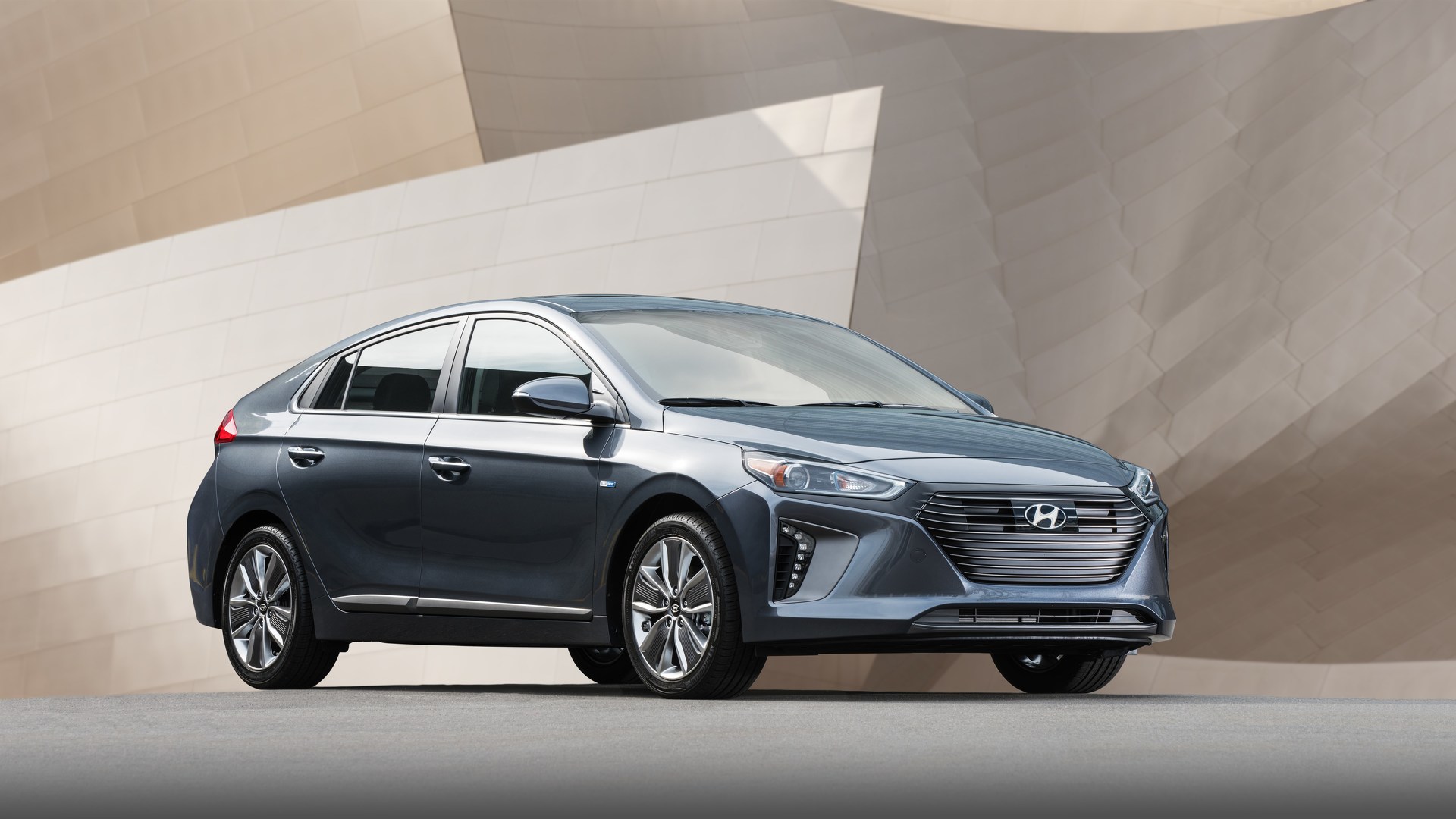 Hyundai will be showcasing its Ioniq hybrid car at the Auto Expo 2018, Delhi, and is reportedly planning to launch the car at the same venue as well. The Ioniq range consists of a hybrid, plug-in hybrid and a pure electric variant as well. India will be getting the hybrid.

The Ioniq has a silhouette similar to the Toyota Prius, and the name is a portmanteau of ion and unique. Autocar reports that Hyundai India MD and CEO Y.K. Koo has confirmed the launch, and the Ioniq will be a CKD (completely knocked-down) unit. The price will also be much lesser than its direct rival Prius which is a CBU import. 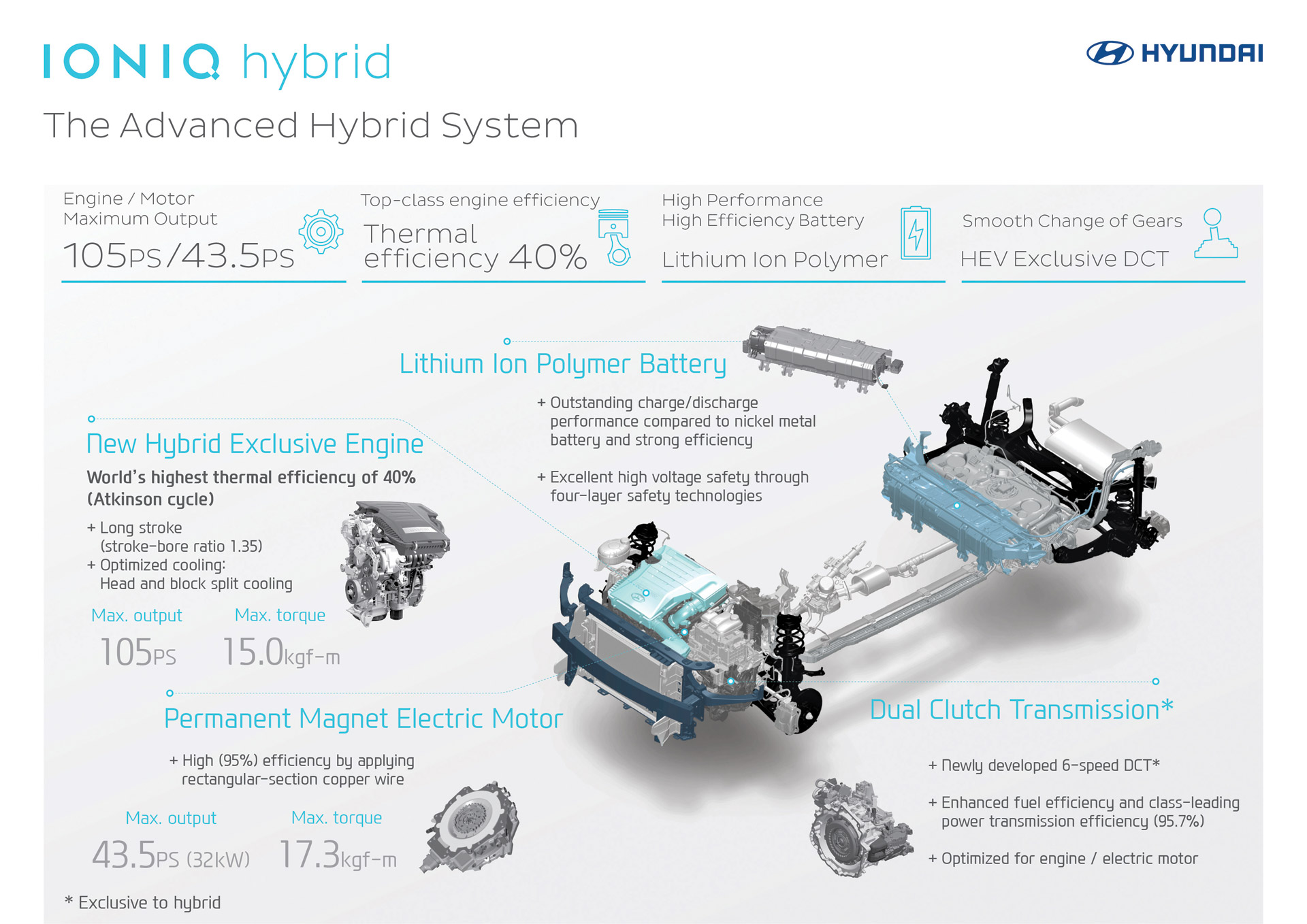 The Ioniq hybrid is powered by a 1.6-litre 4-cylinder Kappa Atkinson cycle petrol engine, producing an output of 105 PS (103.5 bhp) and 147 Nm of torque. The electric motor produces 43.5 PS (43 bhp) and 170 Nm of torque. Transmission is handled by a 6-speed dual-clutch automatic. Hyundai claims 95.7% of class-leading power transmission efficiency.

The Ioniq also boasts a low drag coefficient of 0.24 Cd. 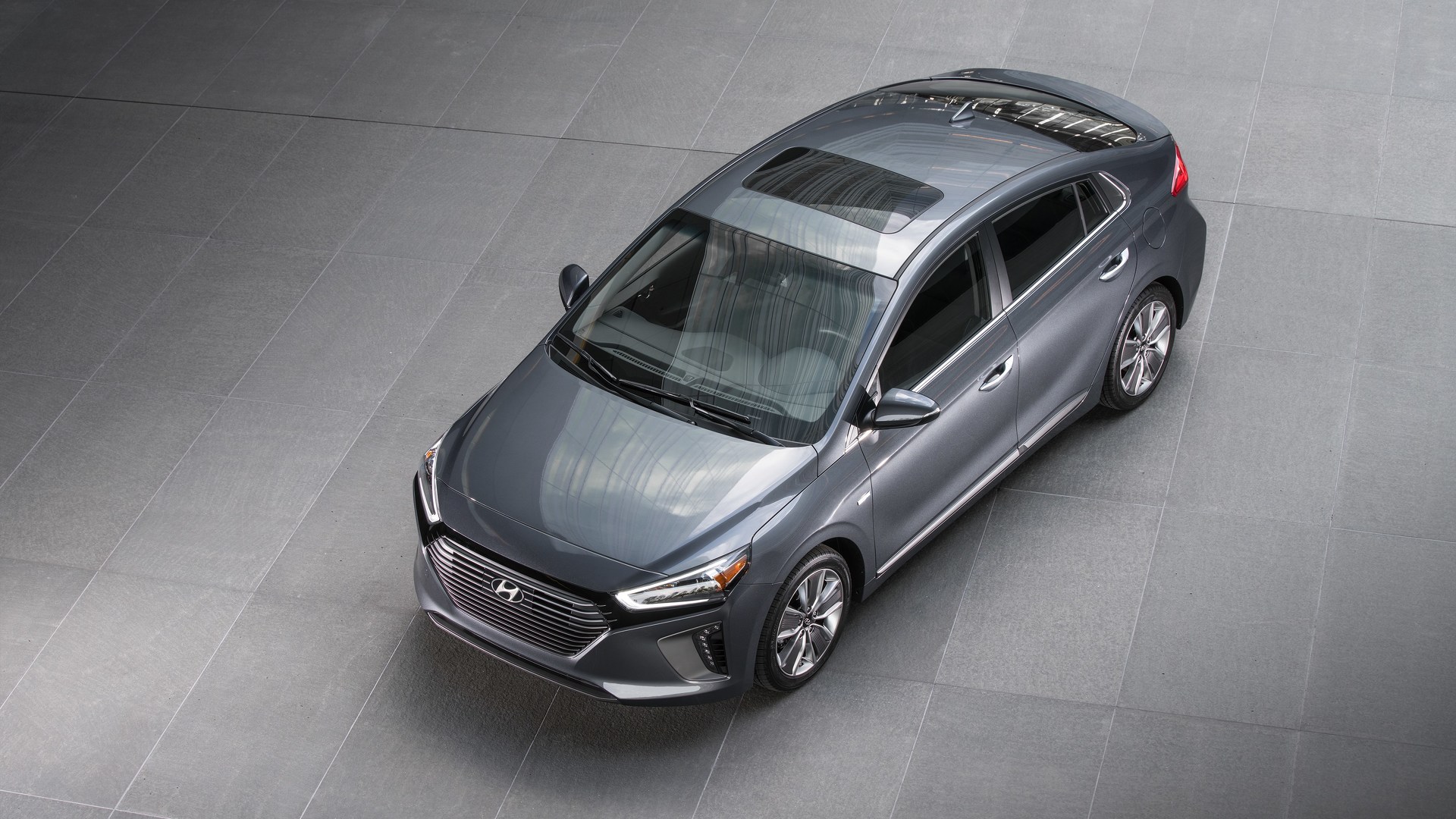 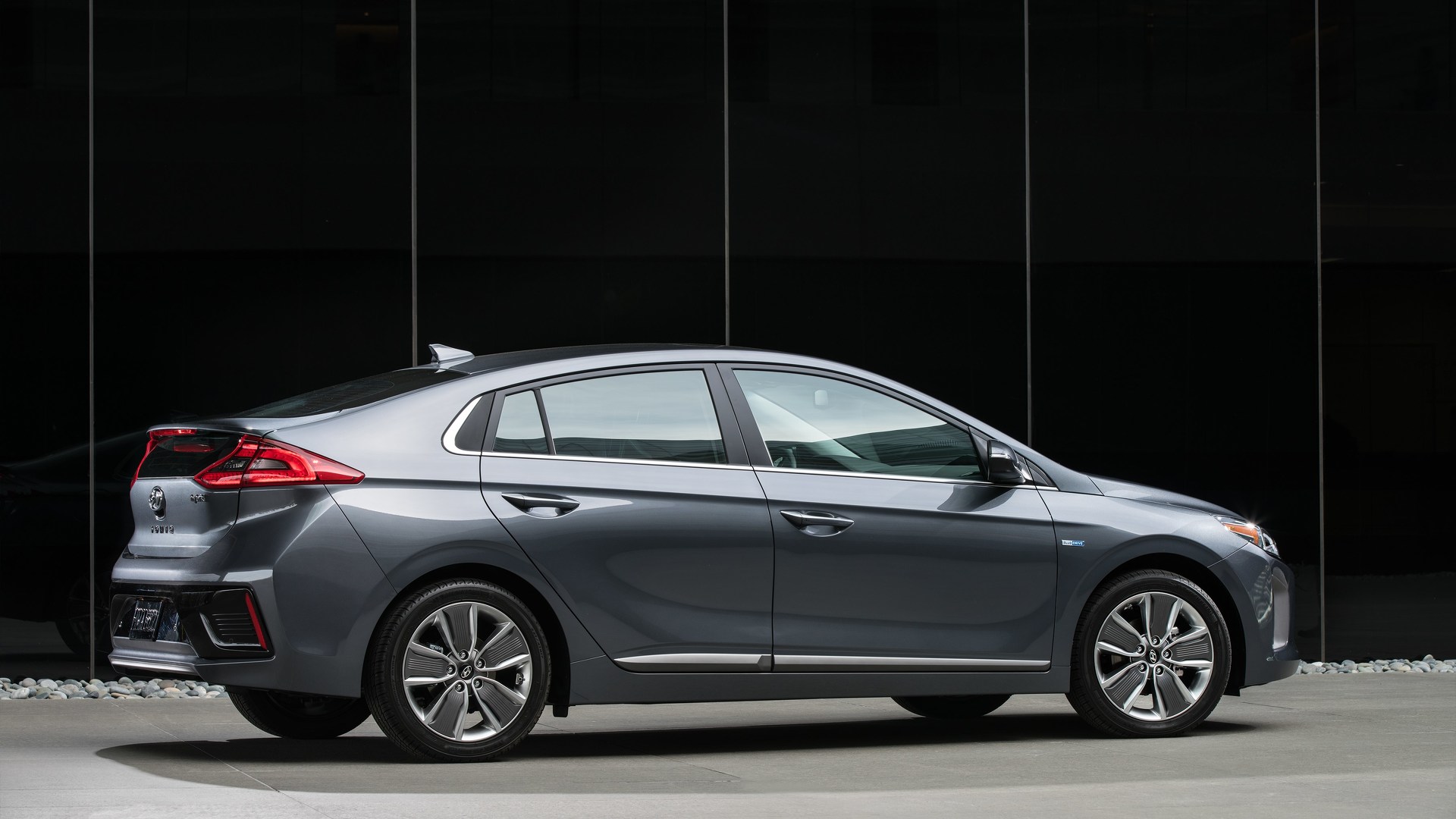 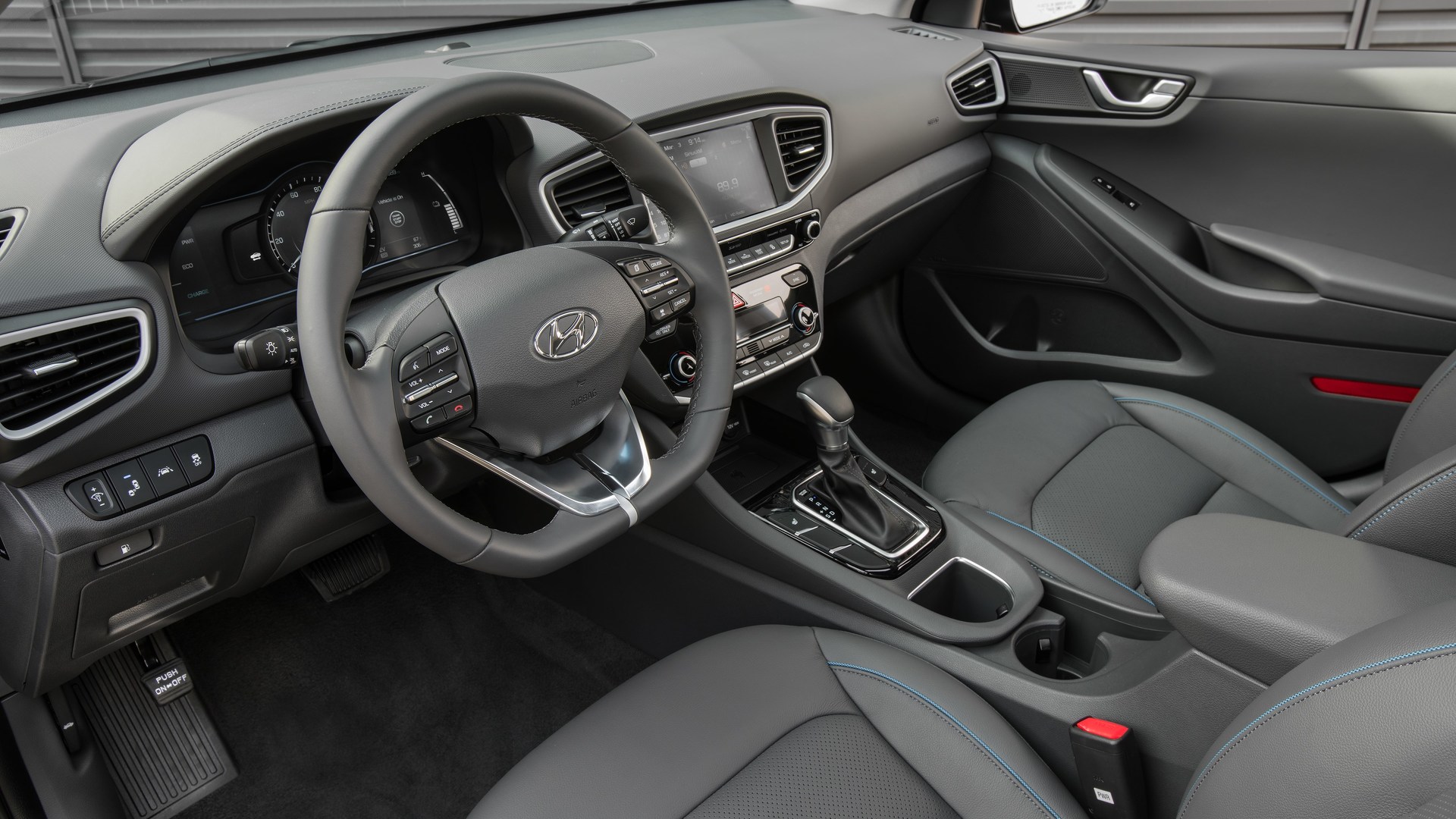 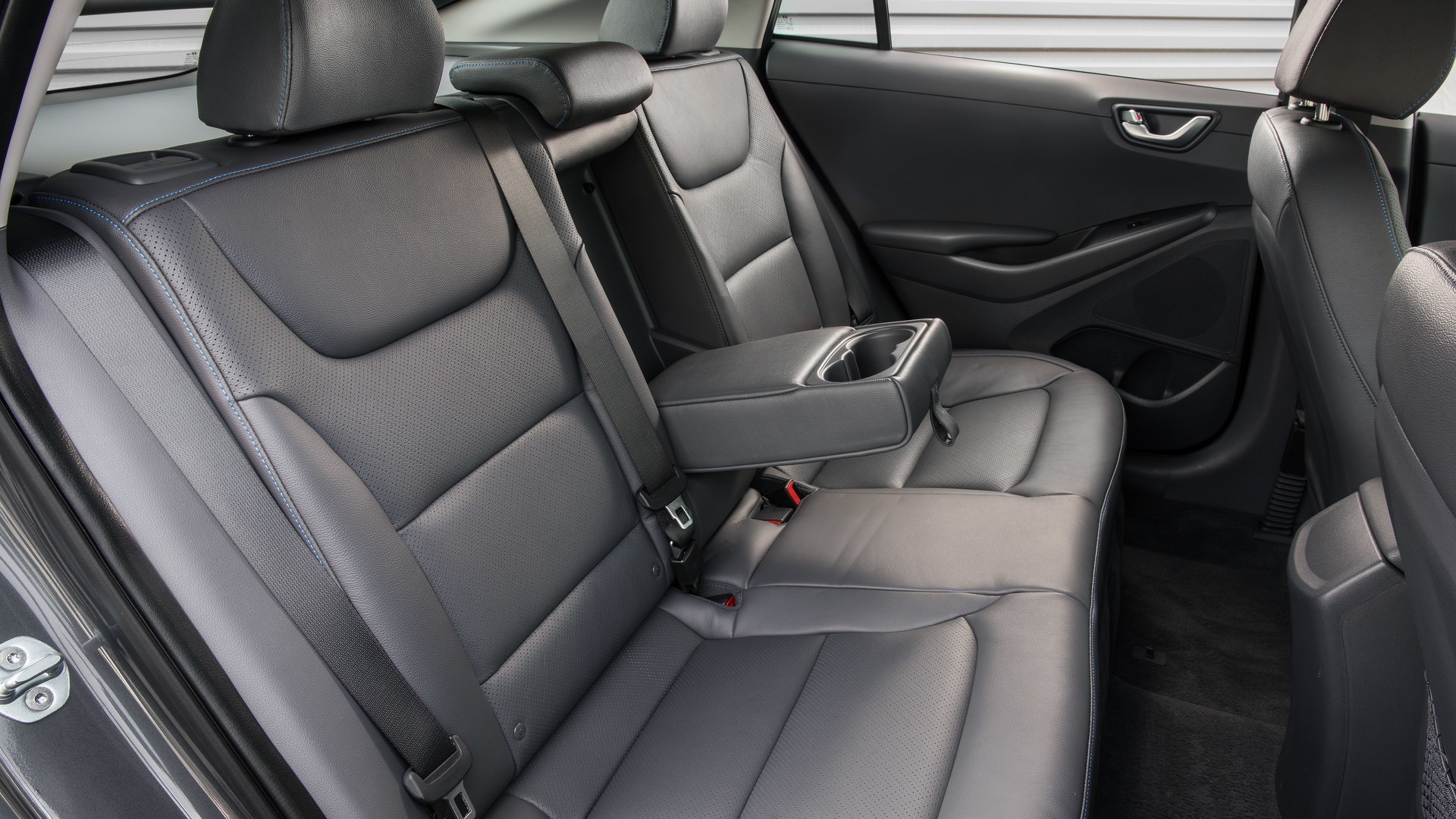 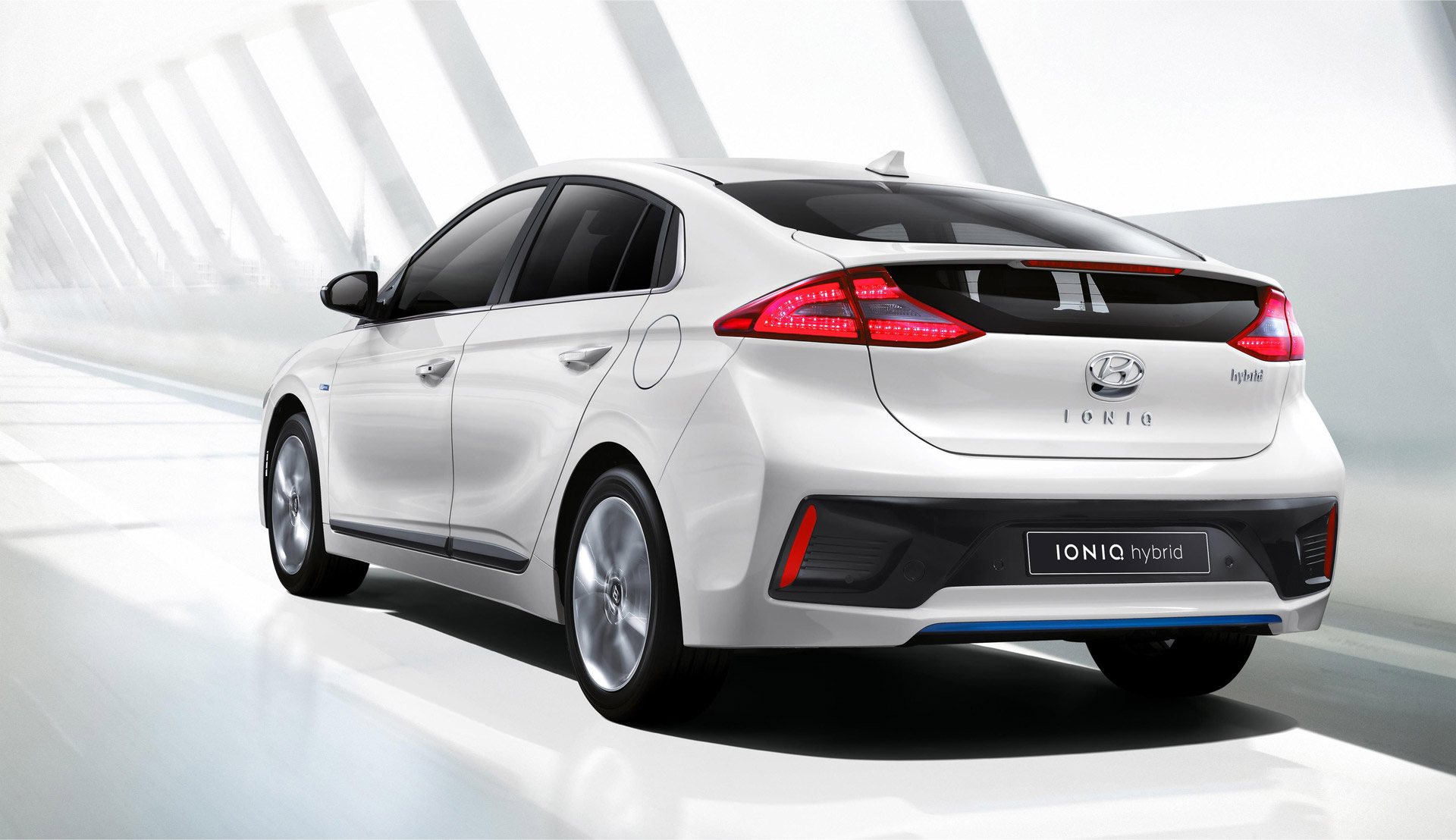