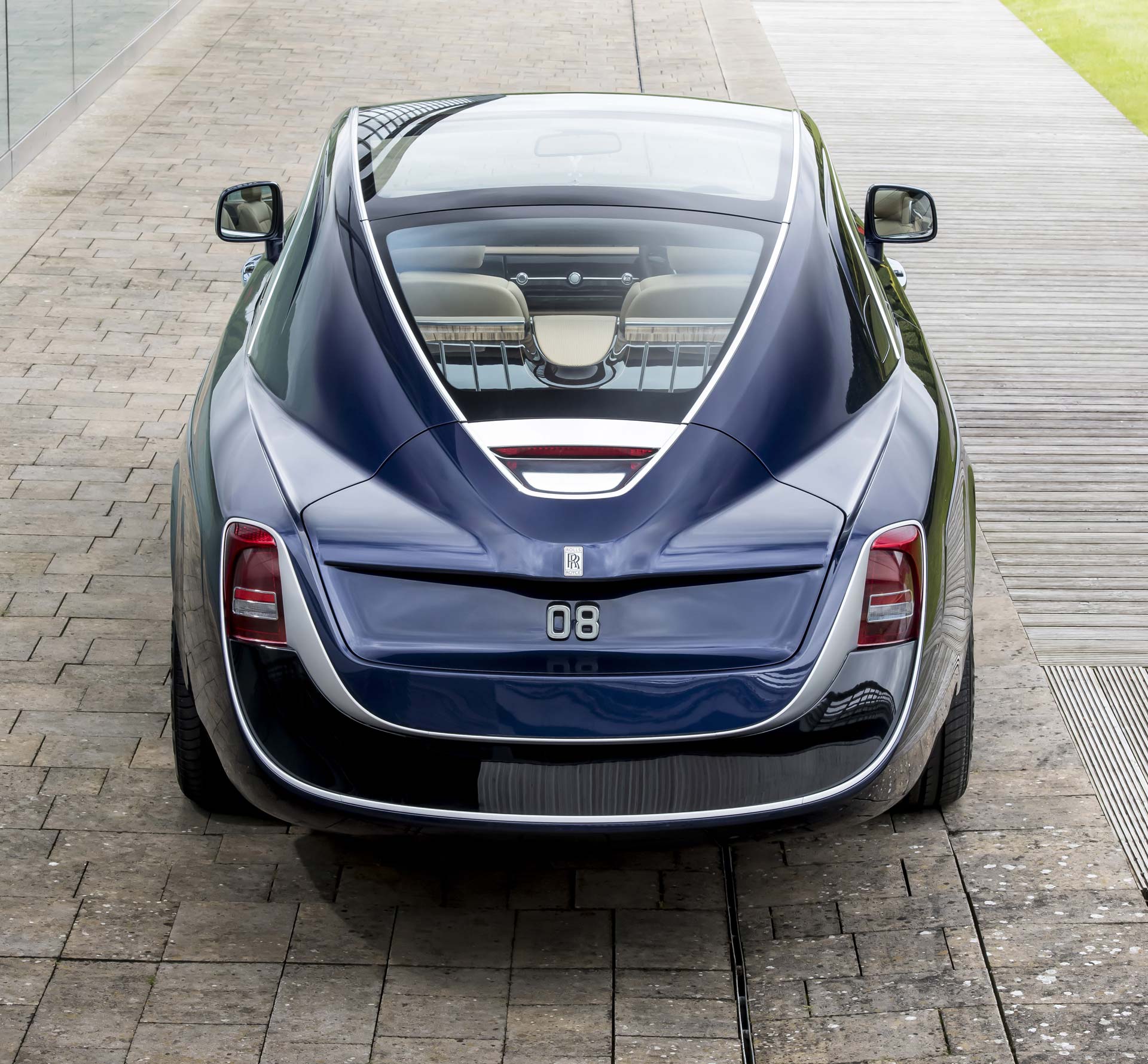 Rolls-Royce has built a bespoke ‘Sweptail’ for a “Rolls-Royce connoisseur”, proving that when it comes to “bespoke” in Rolls-Royce, sky is the limit. Rolls likes to call it “the pinnacle of bespoke”. Apparently, this individual approached the marque in 2013 with his own idea of a two-seat Roller.

In a nod to the swept-tail of certain Rolls-Royces from the 1920s, he asked the British luxury brand to reimagine this feature on his one-off car. The “valued customer” is a collector of distinctive, one-off items including super-yachts and a private aircraft.

The client’s desire was for a two-seater coupe featuring a large panoramic glass roof. As a connoisseur of Rolls-Royces, he was inspired by many of his favourite cars from the marque’s golden era of the early 20th Century, as well as many classic and modern yachts, the company says.

Generous quantities of polished Macassar Ebony and open-pore Paldao adorn the interior. The choice of dark and light, Ebony and Paldao, is set off by contrasting light Moccasin and Dark Spice leathers that adorn the seats, armrests and dashboard top. There’s an interesting feature in this one-off. The entire centre console houses a mechanism that, at the touch of a button, will deploy a bottle of the client’s favourite vintage champagne and two crystal champagne flutes. As the lid of the chiller opens, the mechanical action articulates the bottle to the perfect position for the owner to pick up.

The car still has 6.75-litre V12 from the Phantom. If you’re curious, that “valuable customer” appears to be Sam Li from Hong Kong.

Presenting the car to the media at the Concorso d’Eleganza at Villa d’Este on Saturday 27th May 2017, Torsten Müller-Ötvös, CEO, Rolls-Royce Motor Cars said, “Sweptail is a truly magnificent car. It exudes the romance of travel for its own sake, and immediately places ‘Sweptail’ in the pantheon of the world’s great intercontinental tourers. Rolls-Royce’s history as the world’s leading coachbuilder is at the very core of its identity as the world’s leading luxury brand. The arrival of 103EX shone a light on the future of Rolls-Royce in this field, and ‘Sweptail’ is proof, today, that Rolls-Royce is at the pinnacle of coachbuilding. We are listening carefully to our most special customers and assessing their interest in investing in similar, completely exclusive coachbuilt masterpieces. At the same time, we are looking into the resources which will allow us to offer this unique service to these discerning patrons of luxury.”

“Sweptail is the automotive equivalent of Haute Couture,” commented Giles Taylor, Director of Design at Rolls-Royce. “It is a Rolls-Royce designed and hand-tailored to fit a specific customer. This customer came to the House of Rolls-Royce with an idea, shared in the creative process where we advised him on his cloth, and then we tailored that cloth to him. You might say we cut the cloth for the suit of clothes that he will be judged by”. 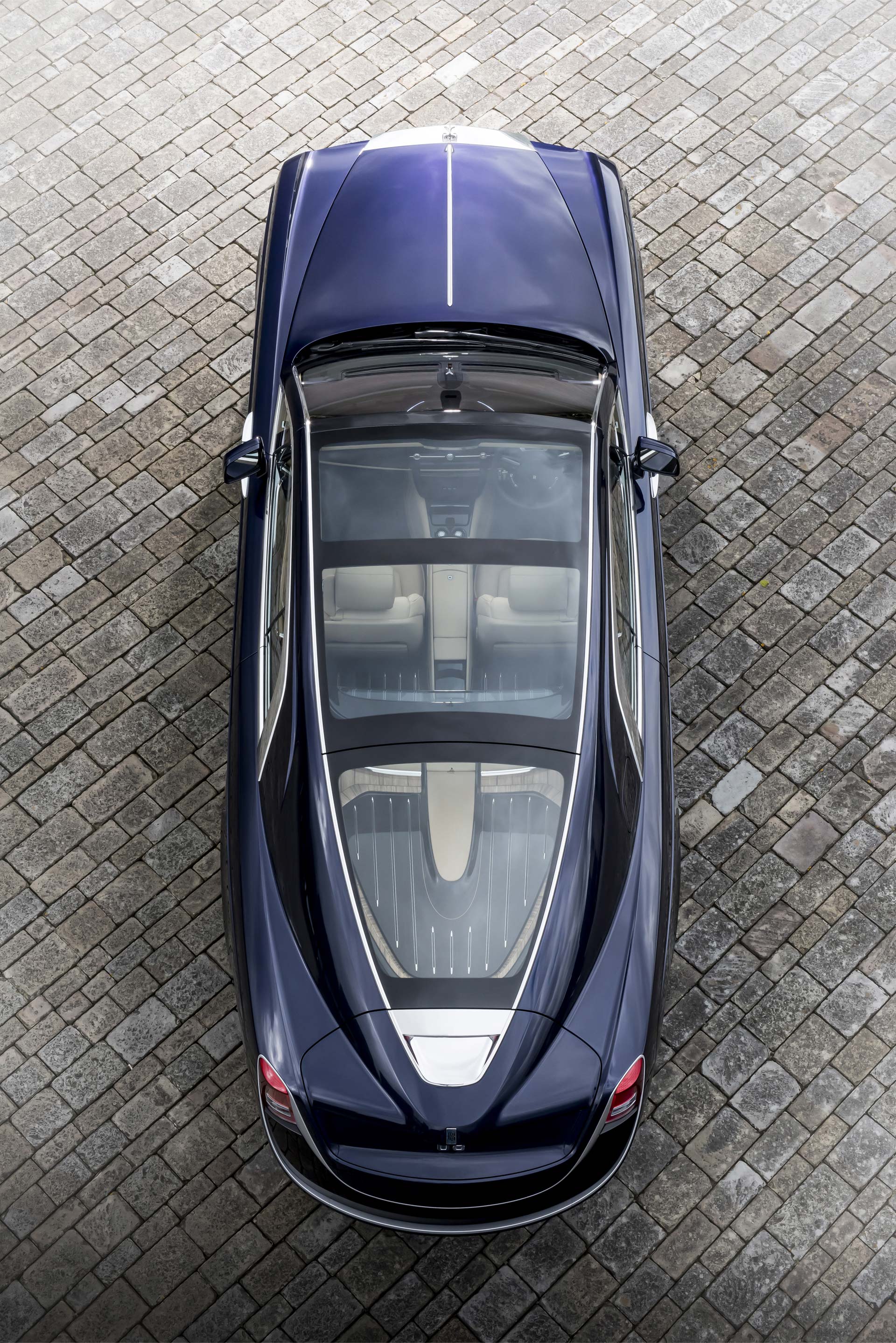 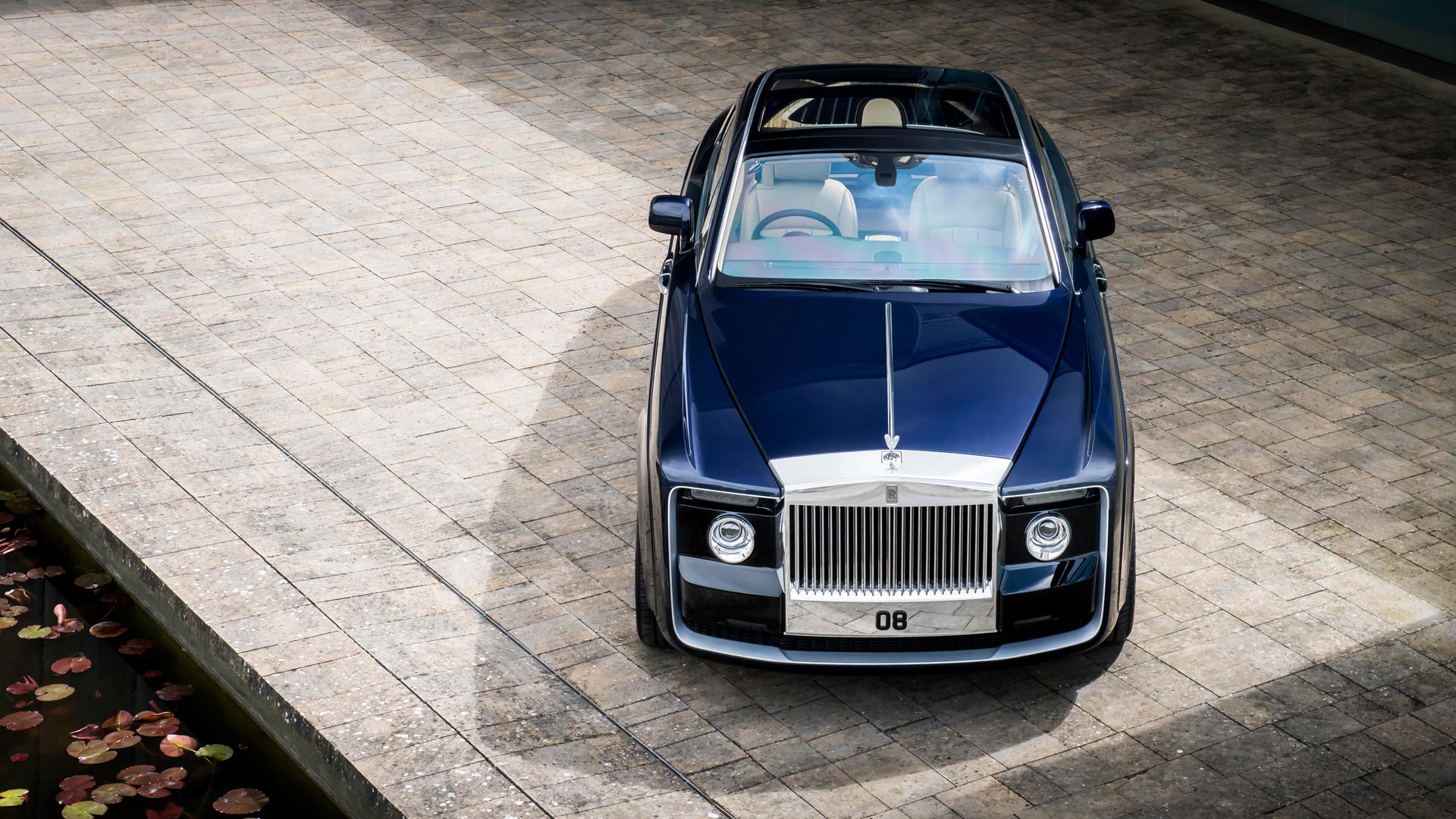 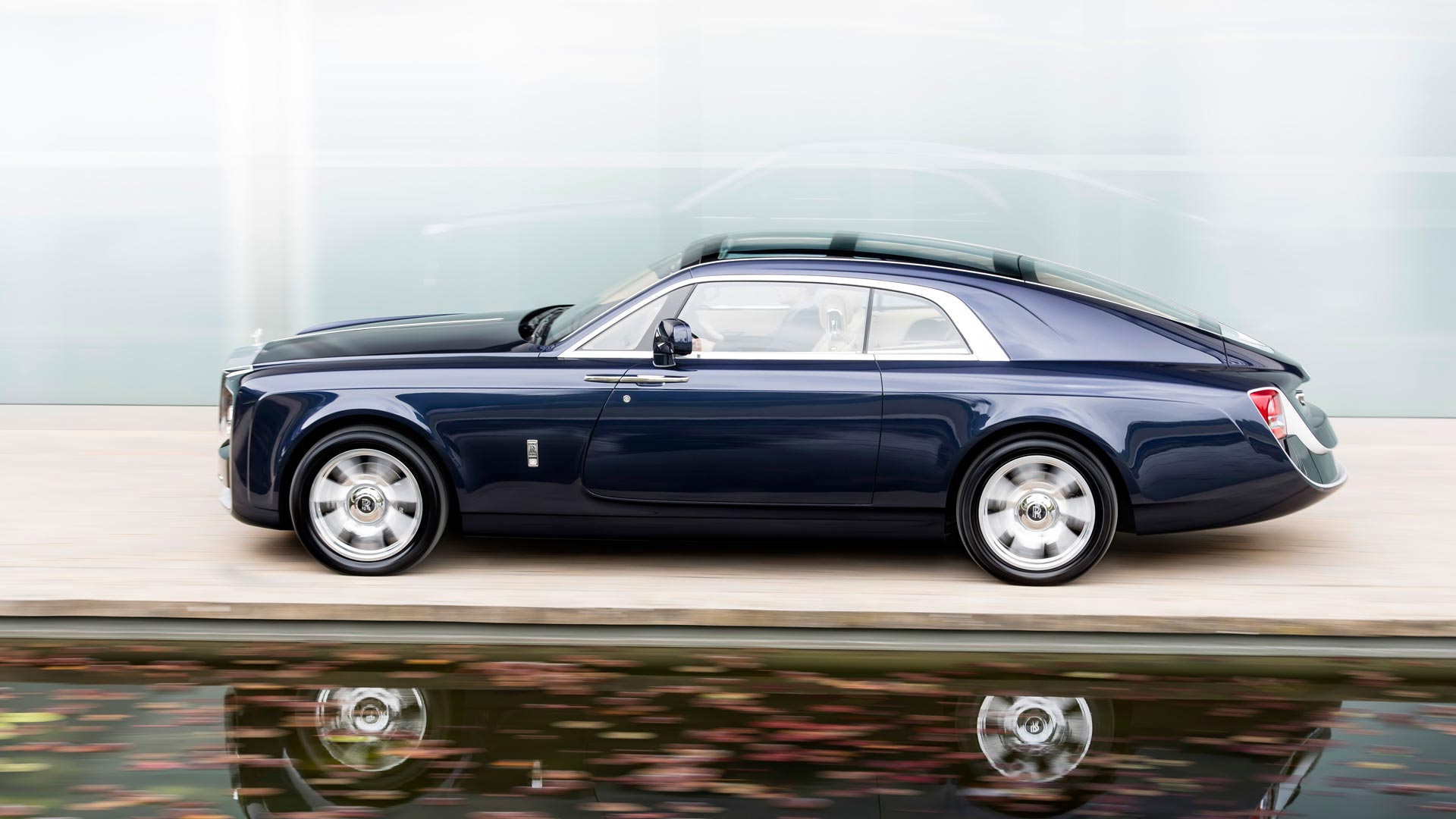 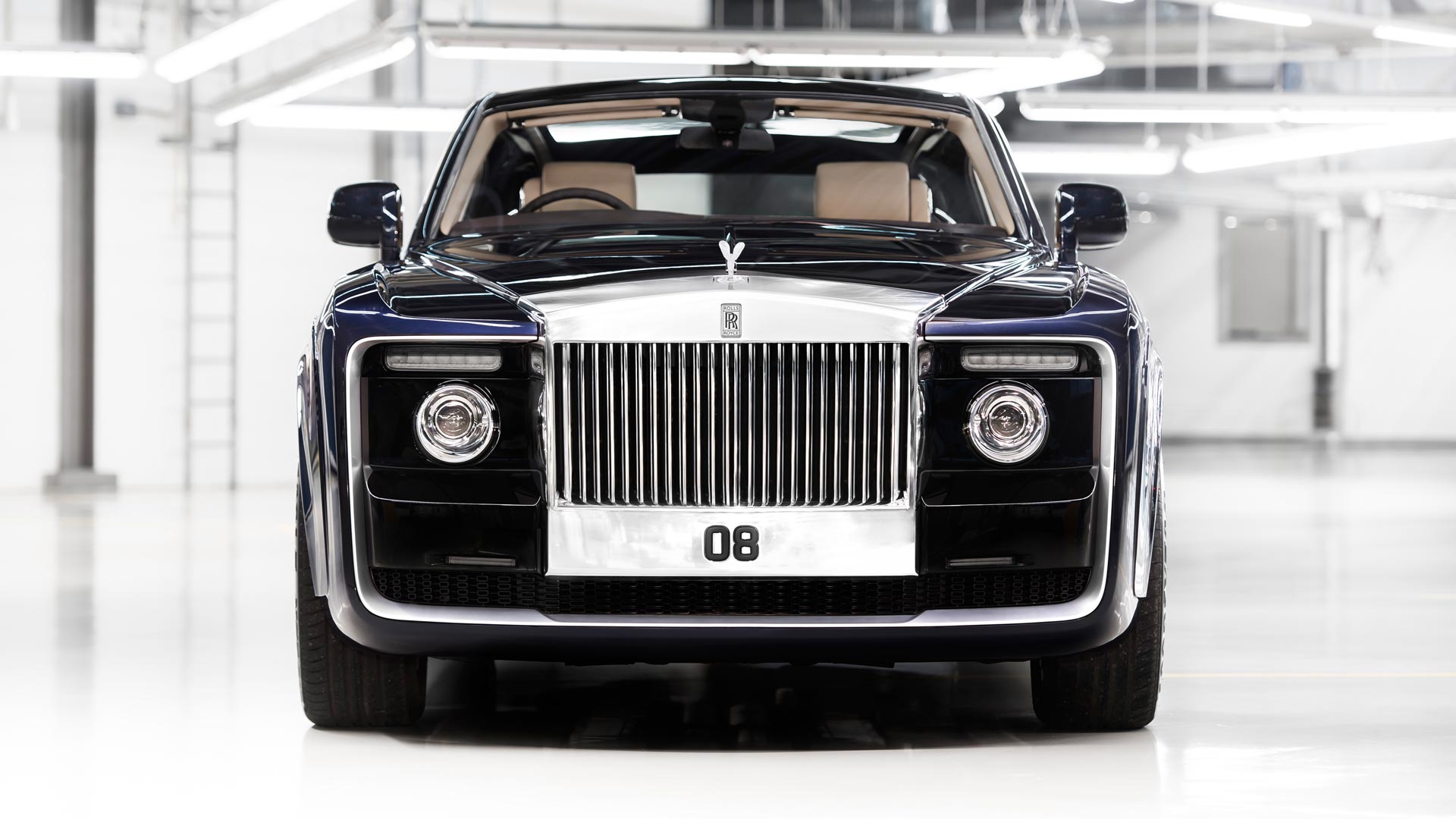 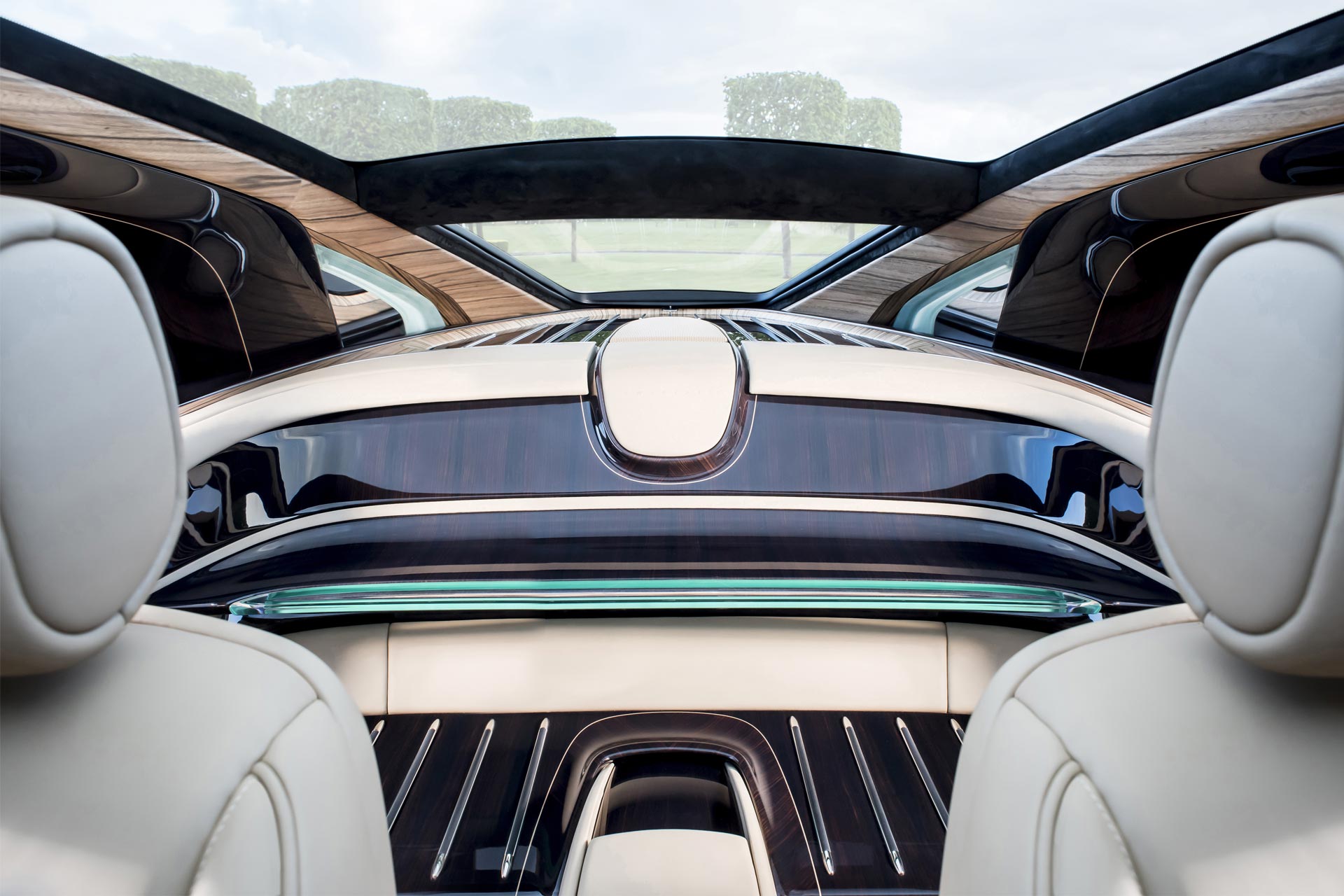