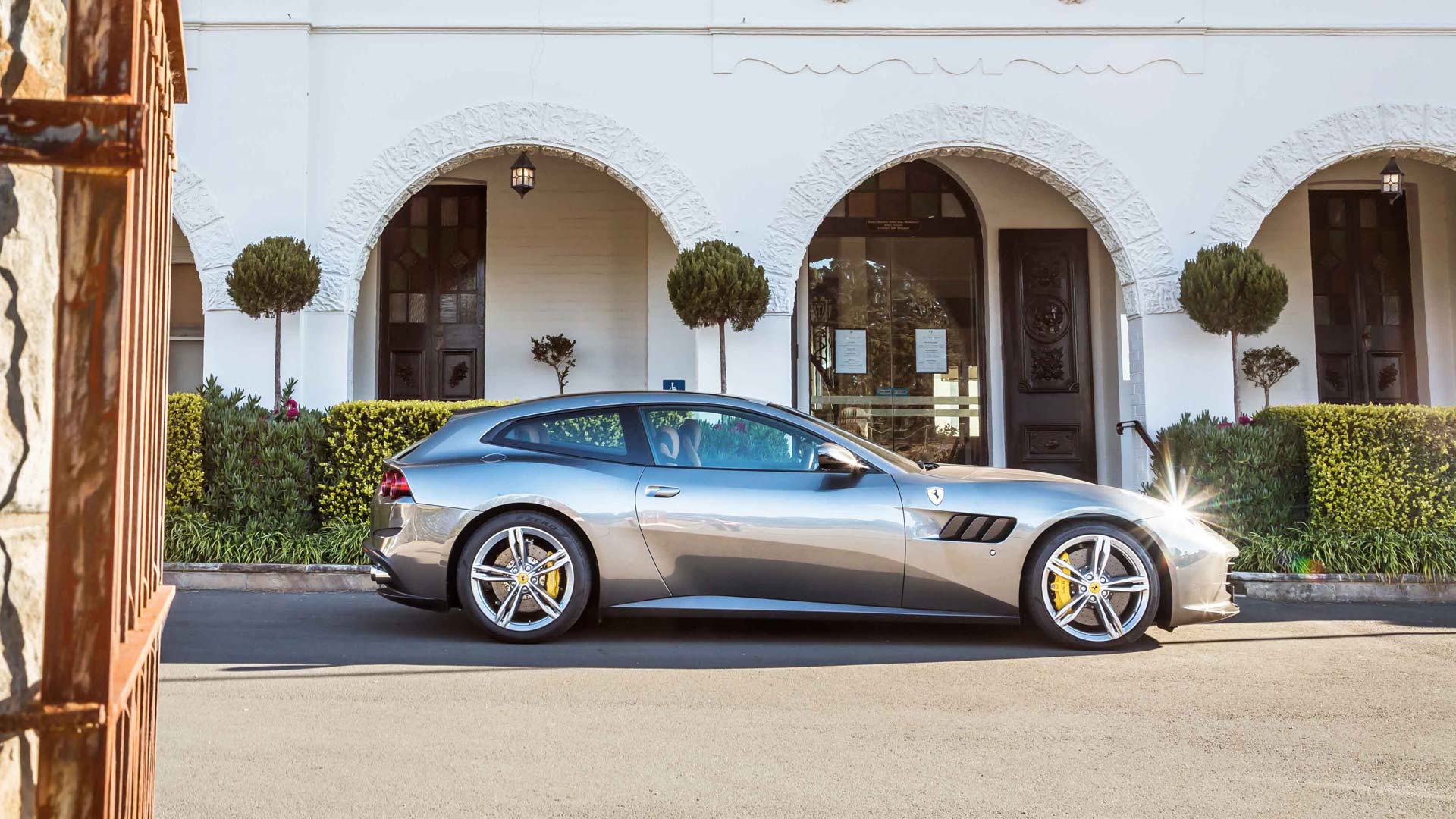 As per recent media reports, Ferrari is working on a crossover/SUV, and the company doesn’t want you to call it that way. Kinda reminds me of Eric Cartman’s dialogue — “I’m not fat, I’m big boned!”

If you’re wondering “What The ‘F’ is this FUV?”, it simply means Ferrari Utility Vehicle. Ferrari totally doesn’t want it to be called an SUV, so much so that apparently, this ‘FUV’ will have its rear doors hidden, somehow.

The reports further add that this ‘FUV’ which is expected to debut in 2020, will be based on GTC4Lusso, and is internally codenamed F16X.

As silly as all this may sound, the auto industry knows that the SUV/crossover is currently a big business, and every carmaker in the world need one in order to survive. Look at Maserati, Jaguar, Alfa Romeo, Bentley, Lamborghini, and Rolls Royce, they aren’t shy to call it the way it is supposed to be called — an ‘SUV’ or a crossover. I think Ferrari should too, if they are really building one.