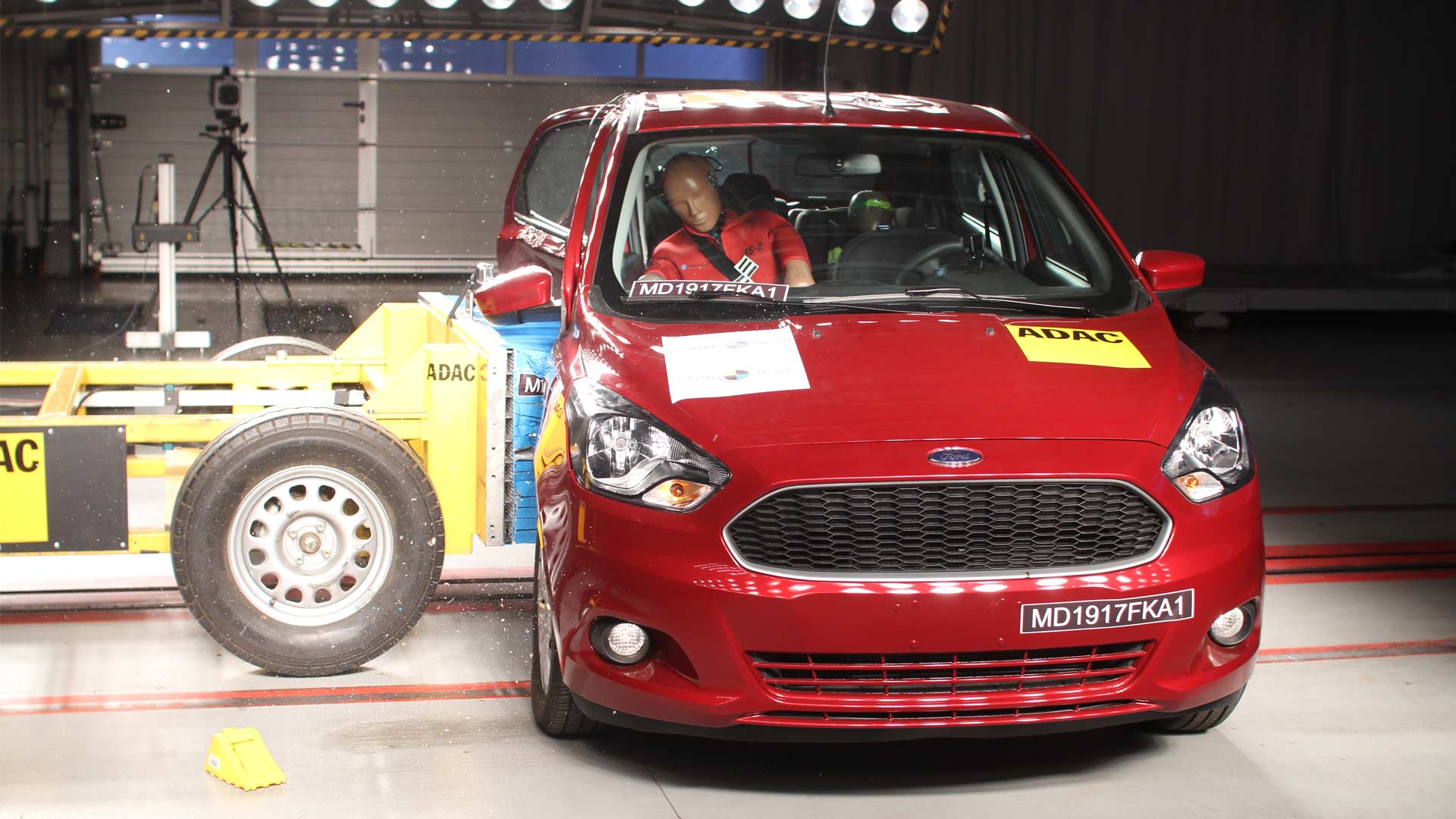 The Ford Ka, known as Figo in India, has got zero stars in the Latin NCAP crash test update.

The model with 2 airbags was tested for frontal crash back in 2015, where it achieved 4 stars. In order to estimate the result under Latin NCAP’s new crash test protocols (2016), an additional side impact test was conducted.

The Ka performed poorly in the side impact test, showing high levels of injuries in the adult chest, high B-pillar intrusion in the occupant compartment, and opening of the door. The Ka did not offer side impact energy absorption devices in its structure and in its inner door panel. Considering the test results, the Ka would fail to pass the United Nations basic side impact protection regulations (UN95), mandatory in Europe since 1995, said the report.

As for the child protection, the Ka scored 3 stars. However the model does not offer three point belts in all seating positions, poor ISOFIX marking and lack of possibility of disconnecting the passenger airbag when installing a rearward facing CRS are further explanations for the points reduction. The rear right door opened during the side impact test exposing the child passengers to higher risks, said the report.

Ford Ka is the third best-selling car in Brazil. The Figo is popular in India too. The top-spec Titanium+ variant comes with side and curtain airbags along with the dual front airbags.