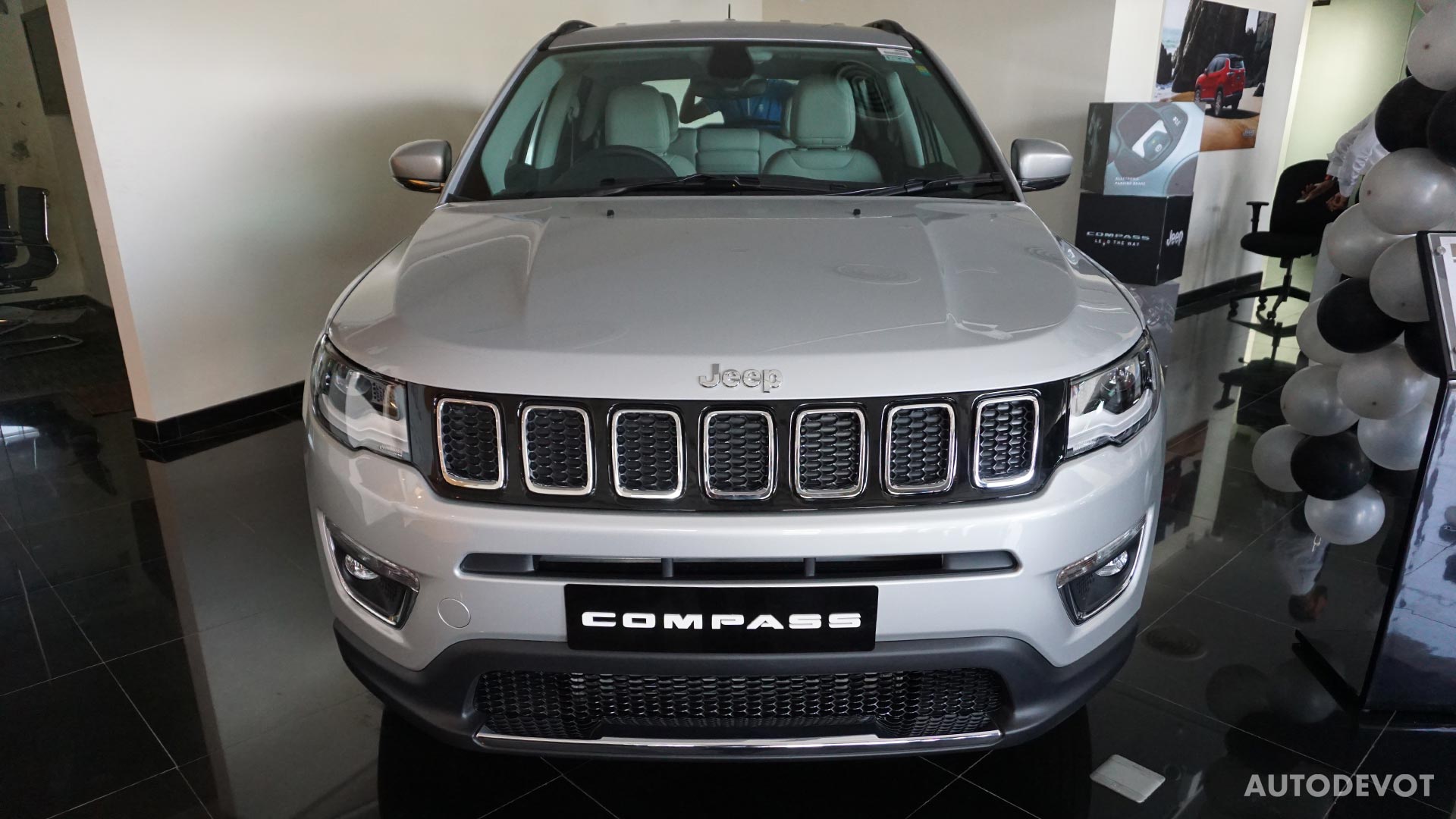 FCA India has announced that it is recalling 1,200 units of Jeep Compass for replacement of the front passenger airbag. The recalled units are manufactured between September 5 and November 19, 2017.

The recall is part of an exercise that FCA US has initiated, the company said. The airbag supplier has advised FCA that, during its airbag module assembly process, loose fasteners may have inadvertently found their way undetected into a small number of modules. FCA didn’t disclose the supplier.

The recalled units in India are already retailed to the customers. The number of affected units are expected to be less than 1 per cent of the total recall population, the company added.

However, when the affected vehicles’ passenger airbag deploys in case of an accident, the loose fasteners may pose a hazard, the company said. Which is why FCA will replace the passenger airbag on an estimated 1,200 Jeep Compass units.

The dealers will directly contact the customers for the replacement.