It was an unusual traffic jam on my way back home, but not something that surprised me. Because, there are marriage halls on the way and i figured this must be that wedding jam.

But it wasn’t. Several parts of the city has been dug up (read messed up) for something or the other, and this particular road was not closed/filled properly. Naturally, this massive truck which weighs several tons got struck in the trench and caused a jam in the area. 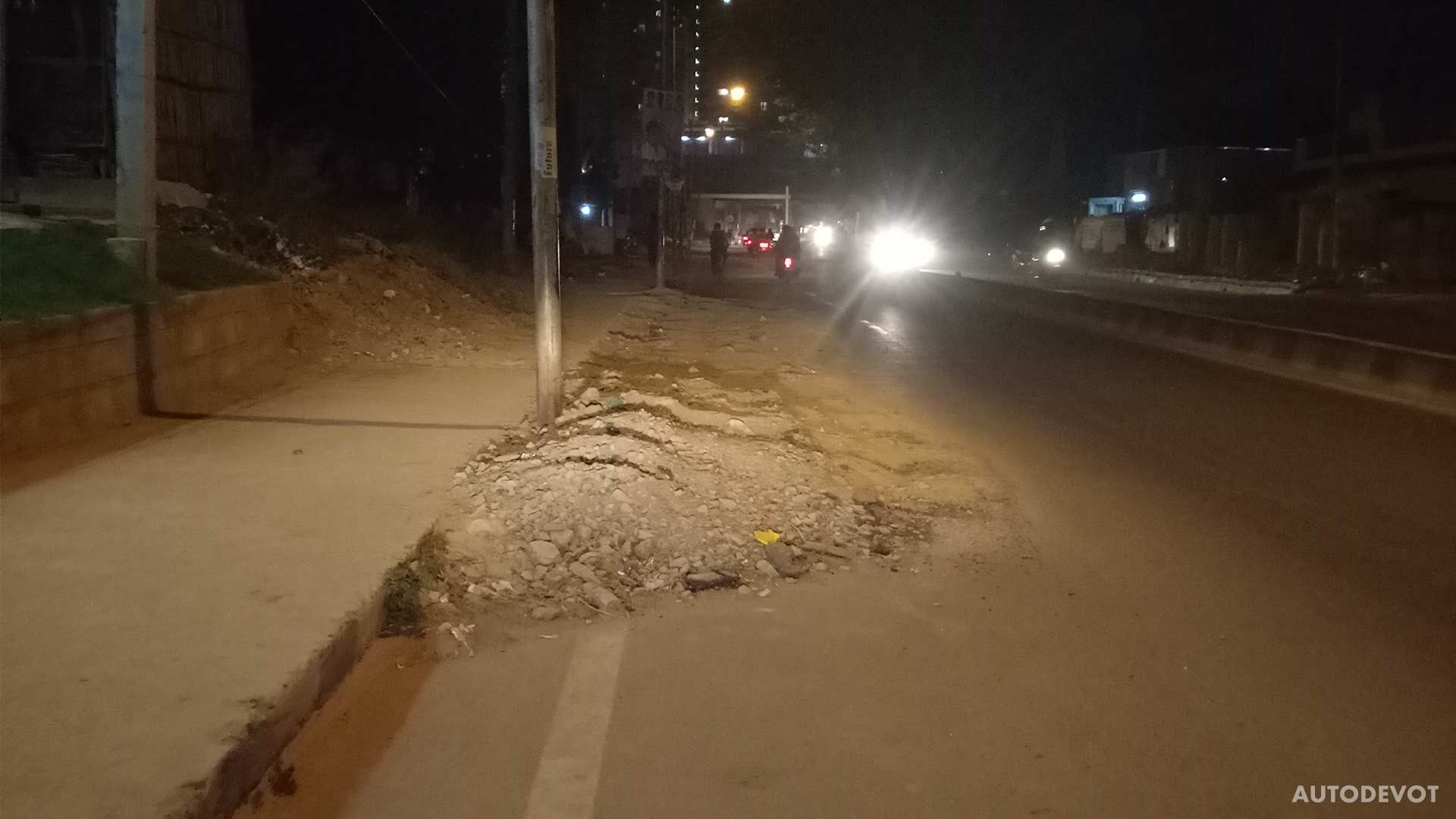 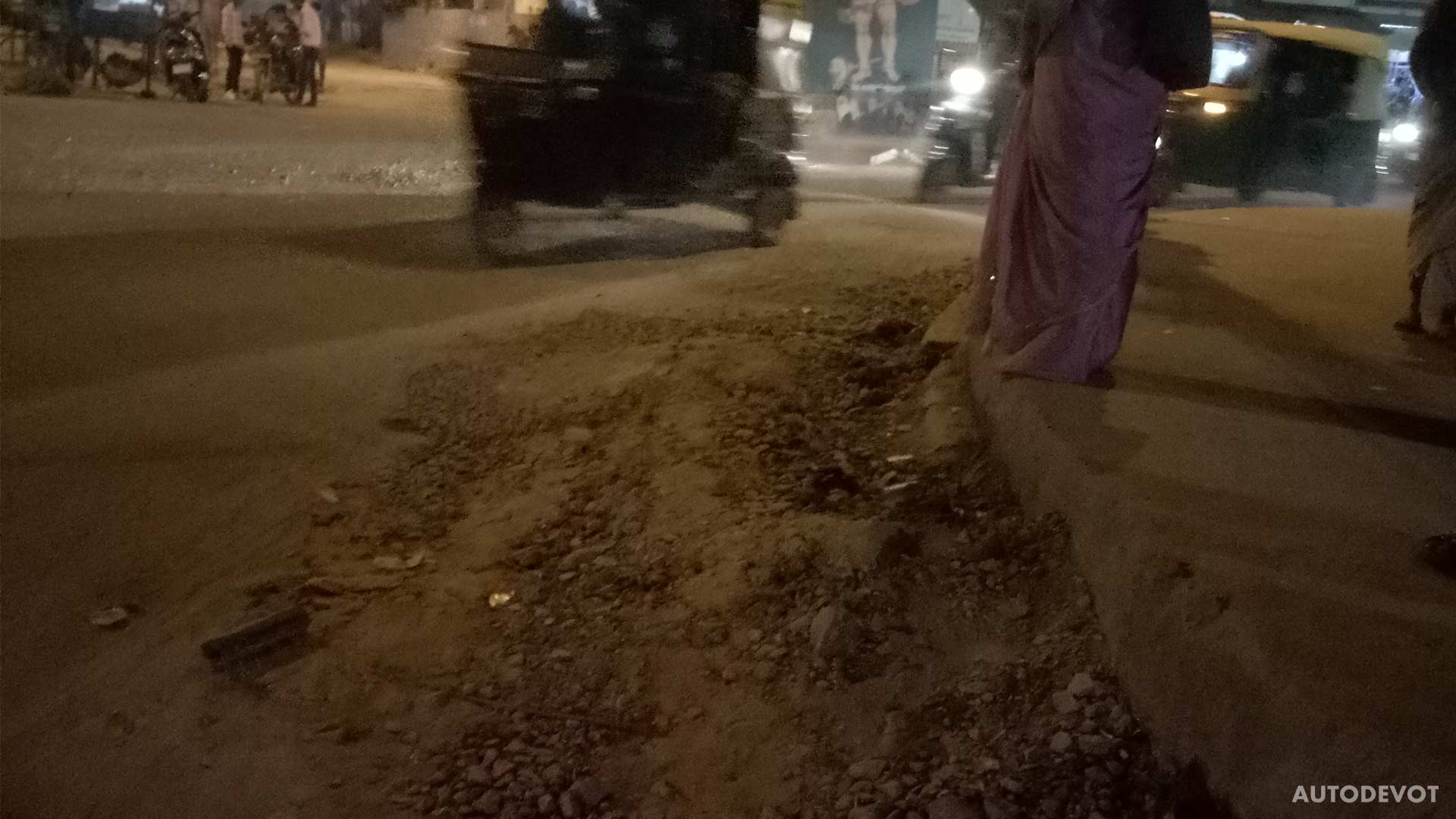 If that wasn’t annoying enough, the GAIL or Gas Authority of India Limited have messed up Bengaluru under the slogan “Bringing piped gas to your home”. Seriously, who the F wants piped gas to home while there is no water connection to several neighbourhoods?!

The messed up roads are barely motorable and pose a serious threat to motorists, especially for two wheelers.