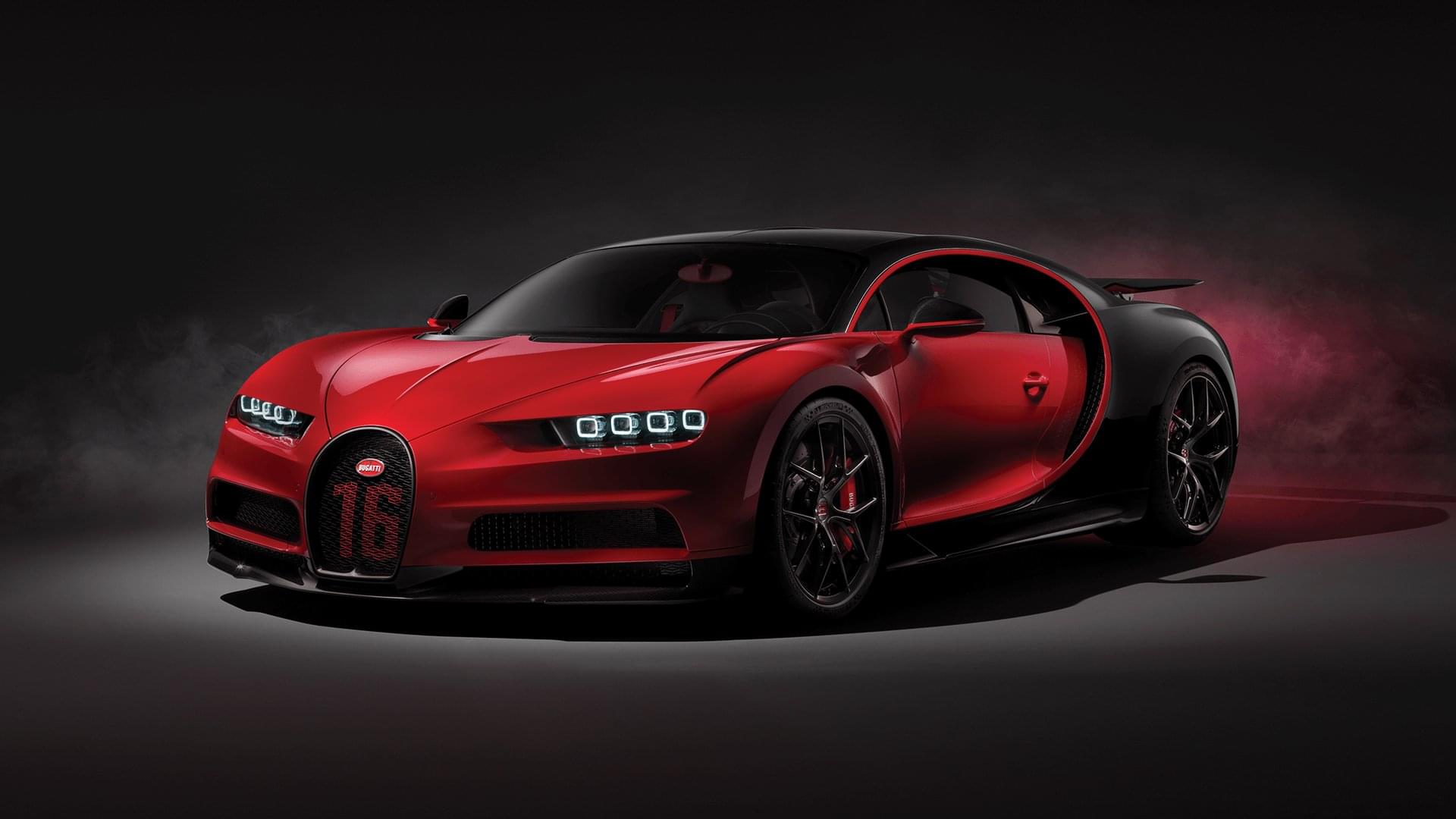 Bugatti has unveiled the Chiron Sport — a new version of the Chiron at the 2018 Geneva Motor Show.

Visually, the design team has created a package of colour and trim options for the Chiron Sport allowing customers to give their vehicles the sportiest look possible. The body has a classic duo-tone colour scheme with some generous exposed carbon fibre. Apart from the Italian Red paintwork shown in this example, the colours available are French Racing Blue, the silver tone Gris Rafale and a dark grey Gun Powder.

Other exterior changes include new ‘Course’ alloy wheels and the new exhaust deflector, which has four round tailpipes instead of the rectangular design used in the standard Chiron. Black is the dominant colour of the interior. All the controls of the car have a black anodized finish. The steering wheel and selector lever are covered with suede leather. 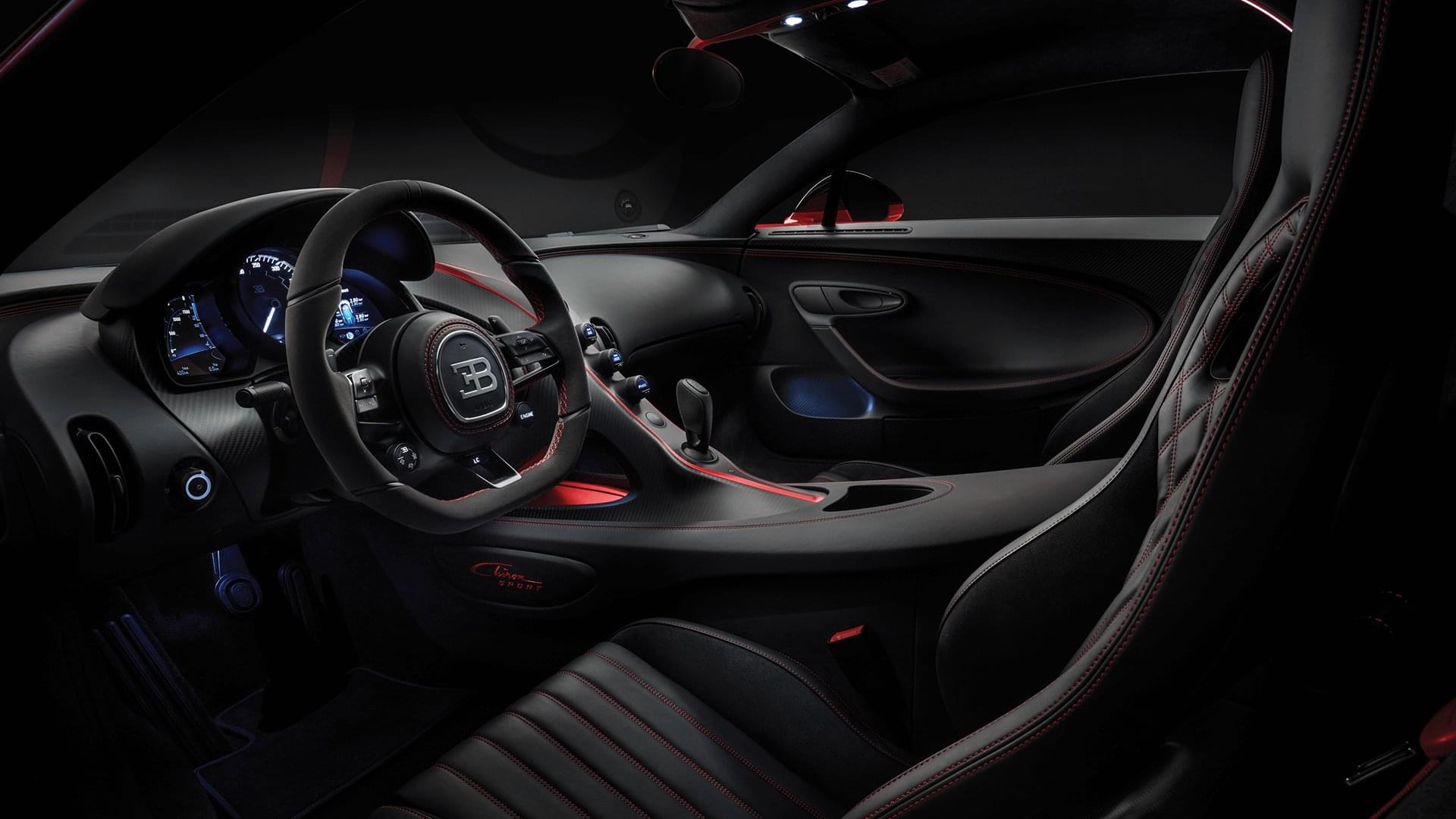 In addition, Bugatti has used three materials for the styling of the interior: Alcantara for the roof liner including the A-pillar and sun blinds, the rear wall trim, the sill trims, the lower part of the central console, the insides of the seat side cushions and the boot lining. Smooth leather is used for the seats, the inside door trims, the islands on the dashboard including the instrument cluster trim, the airbag container on the steering wheel and the armrest and insert of the central console. Finally, the dashboard itself, the door trims, the rears of the backrests and the steering column housing are made from exposed carbon fibre. 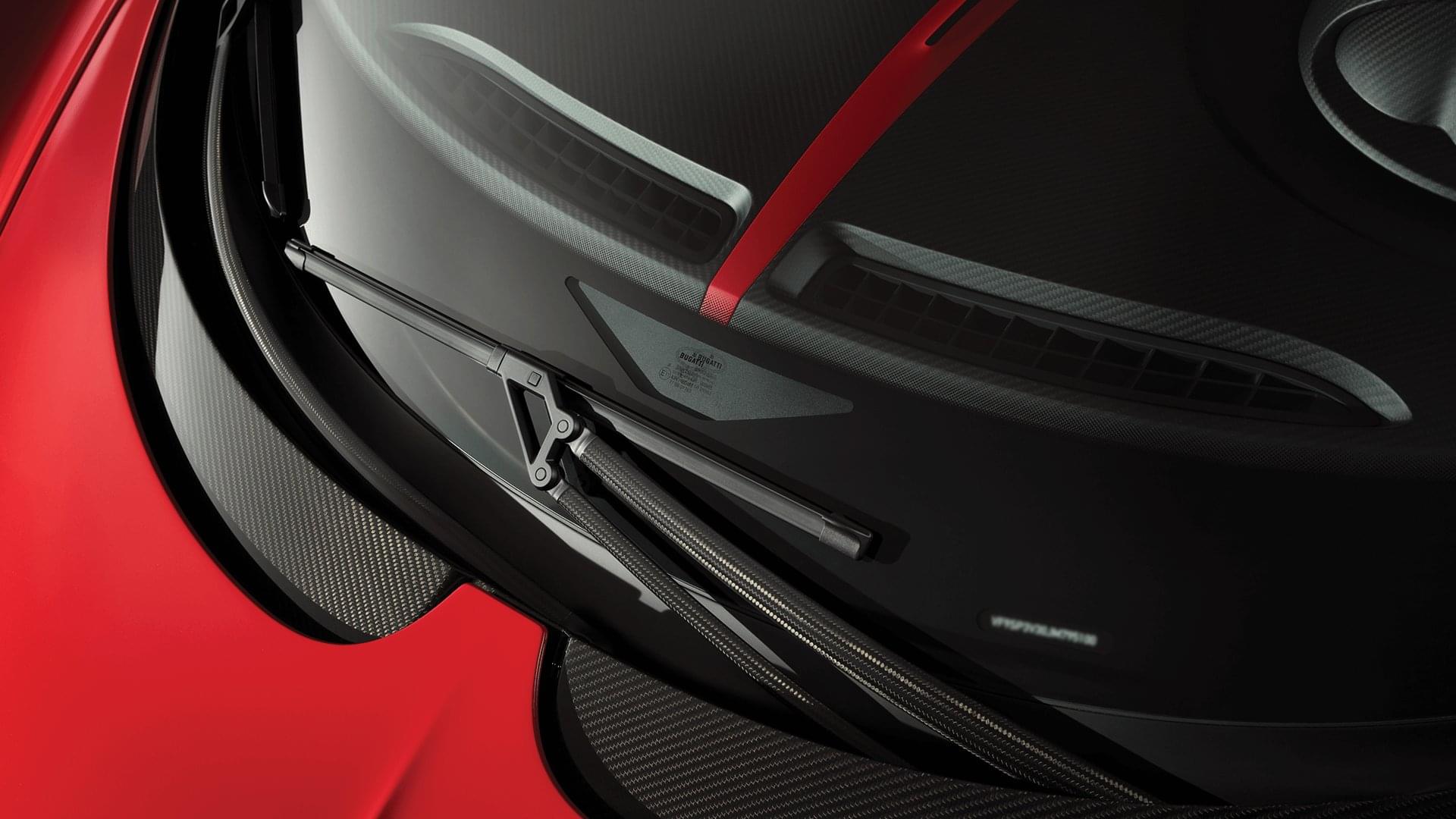 Carbon fibre windscreen wiper
The Chiron Sport is claimed to be the first production car to feature windscreen wiper arms made from carbon fibre. This new development means that there’s no need for articulated joints which normally feature on the conventional wipers. The function of these joints has been integrated into the carbon fibre structure of the wiper arms. In addition, the wiper arm tips, which are made from aluminium, are produced by 3D printing process. The new carbon fibre wipers are 77% or 1.4 kg lighter than their predecessors. Less weight, faster
Although the power is same at 1500 PS, the Chiron Sport weighs 18 kg less, thanks to the new lightweight parts. The materials include lighter glass in the rear window and a new, lighter exhaust deflector.

Bugatti said that the handling has been significantly improved, and at the Nardo test circuit, the developers recorded a lap time which is 5 seconds faster than the base Chiron. 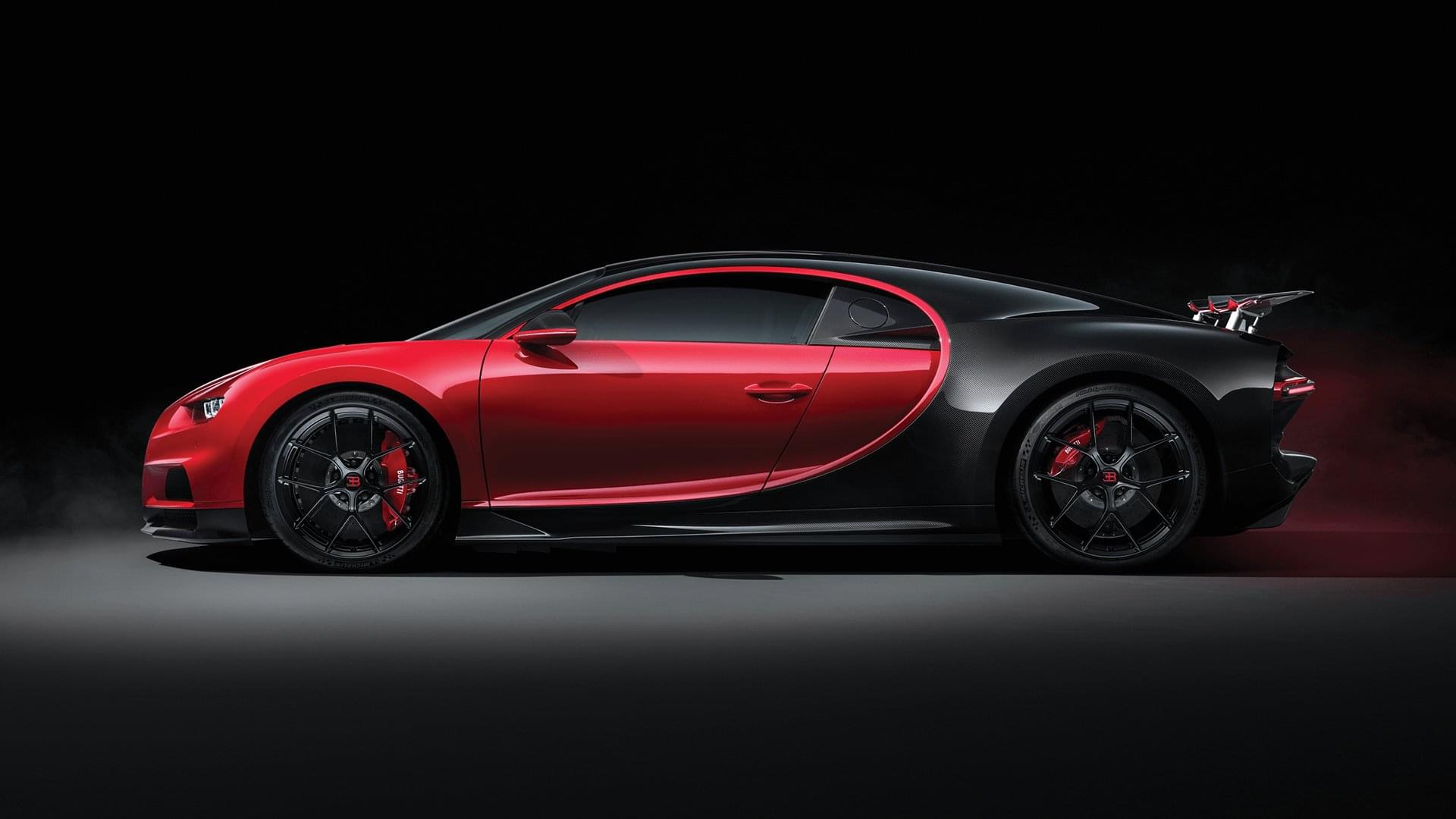 There is also a dynamic handling package with a stiffer suspension. This includes a new control strategy for the shock absorbers, which react 10% more stiffly than on the Chiron on average. The steering has also been modified without sacrificing its direct feel and its calculable performance. These new settings only take effect in the Handling mode of the Chiron Sport, which is therefore distinguished from the EB mode more clearly for the driver, Bugatti said.

In addition to these changes, the rear-axle differential has been optimized and the car now features a Dynamic Torque Vectoring function that distributes torque individually to the wheels on each side, significantly improving the steering behaviour and agility of the vehicle, especially in tight curves. This change is effective in all driving modes.

The Chiron Sport carries a base price tag of €2.65 million net (US market: $3.26 million including transport, customs duties, taxes and fees). First deliveries are planned for the end of the year. 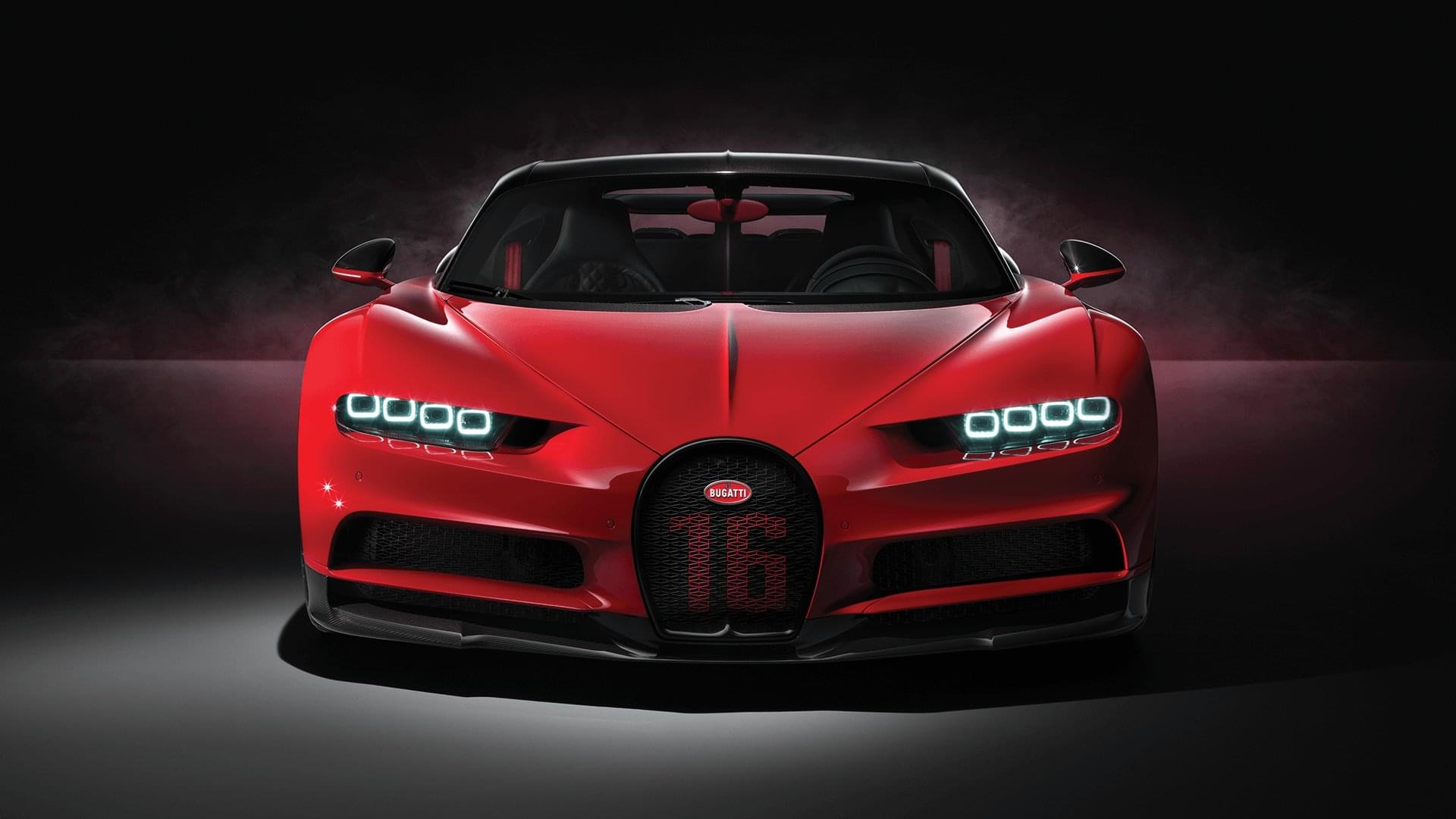 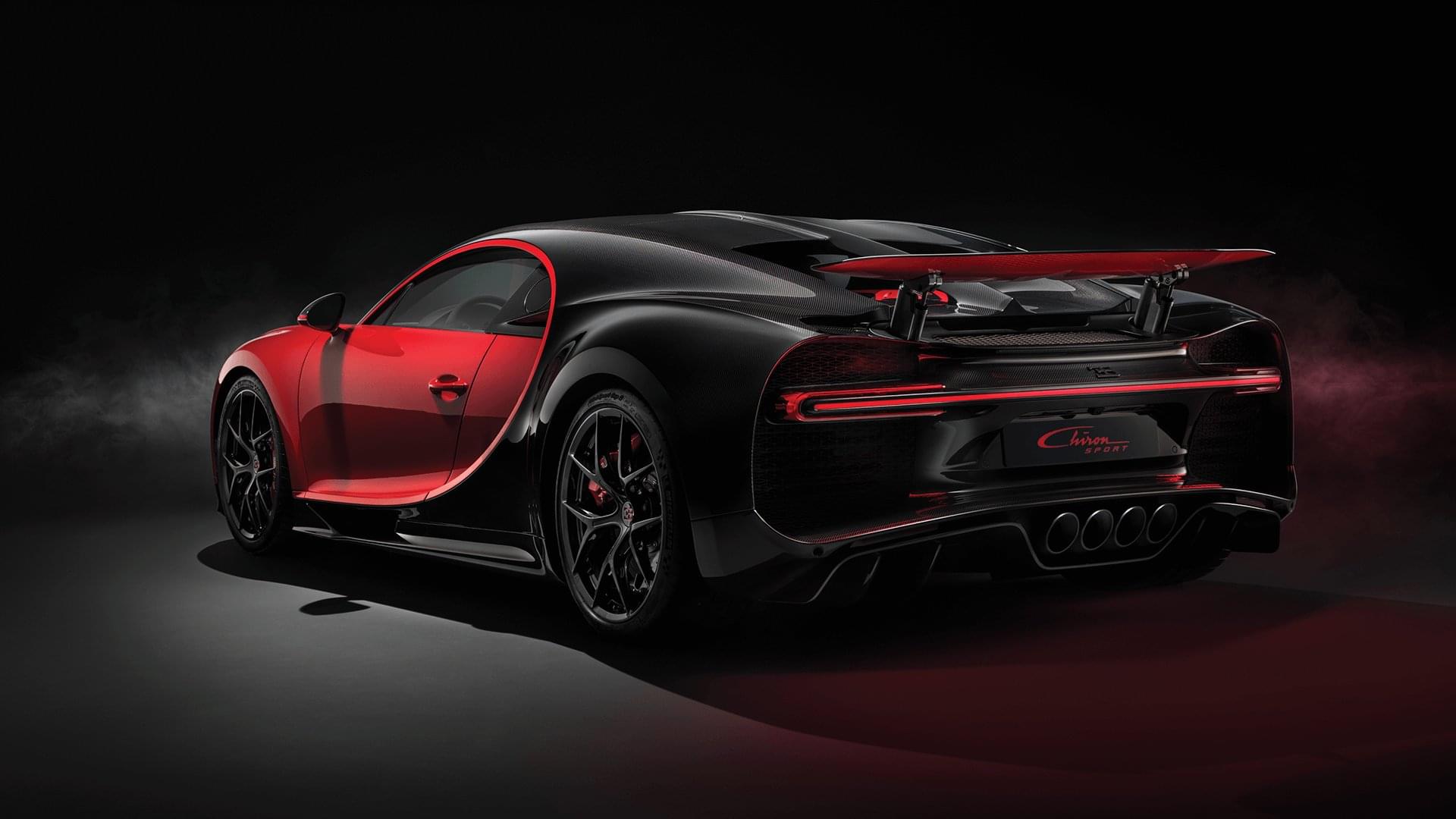 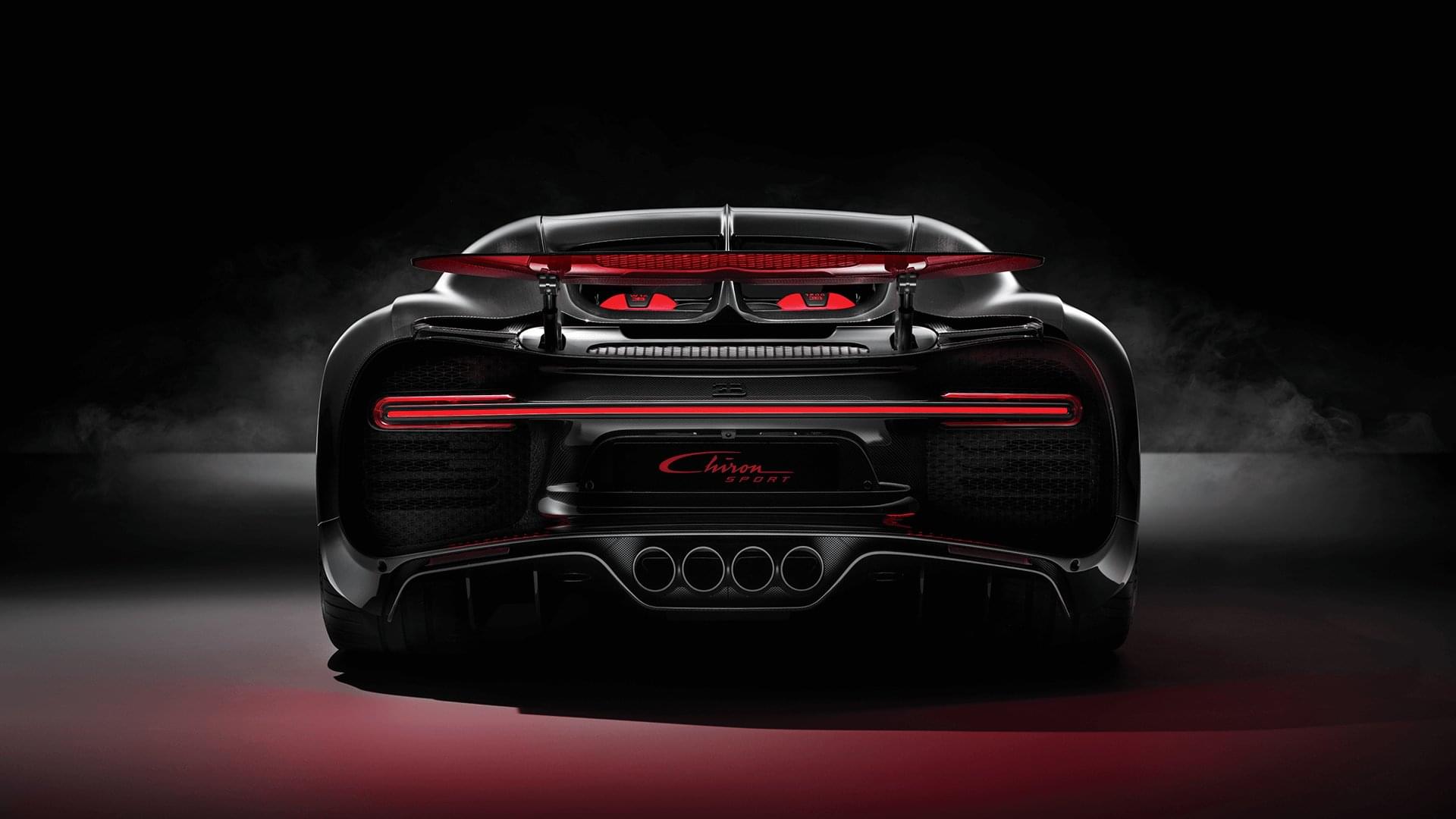 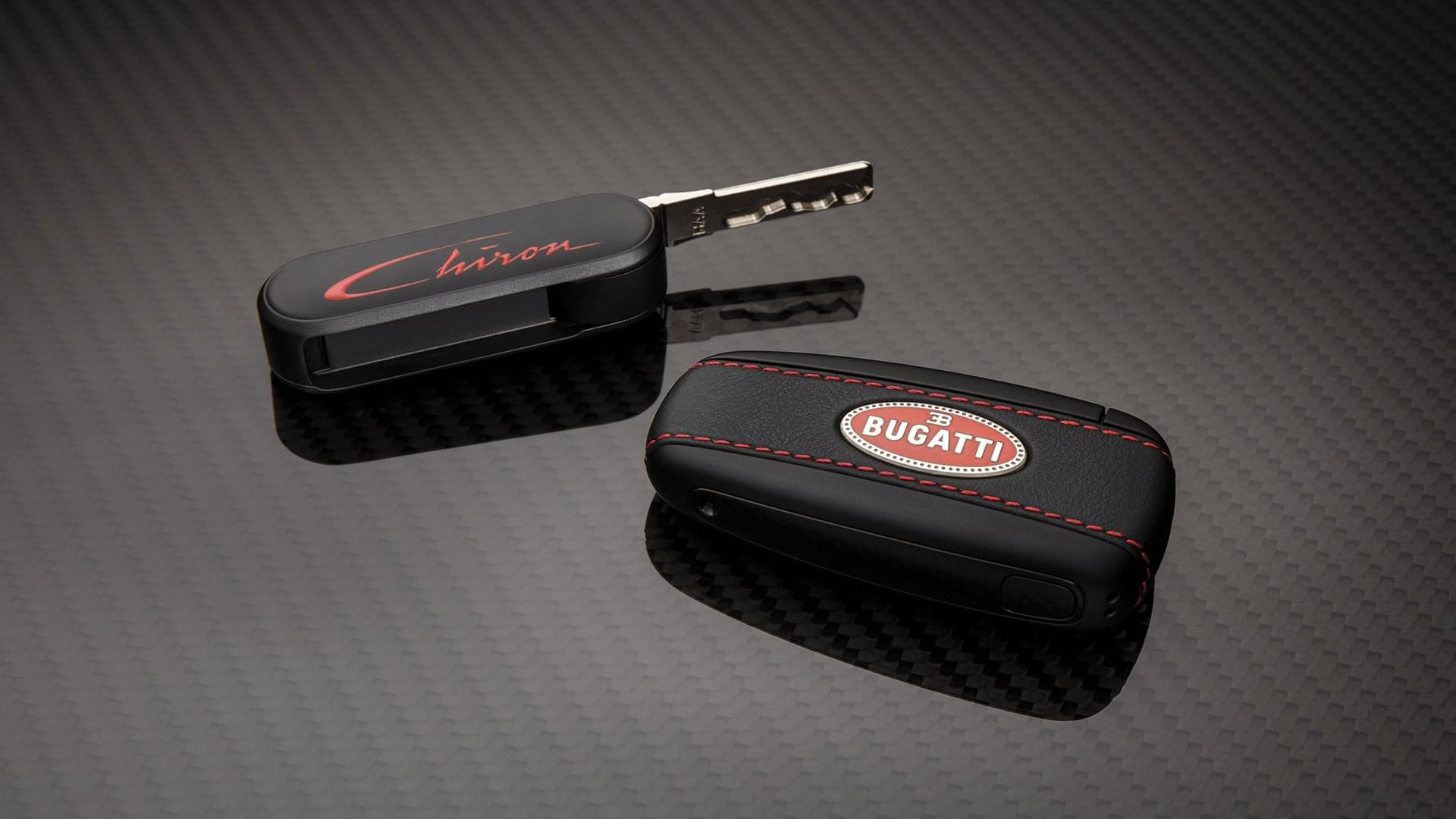