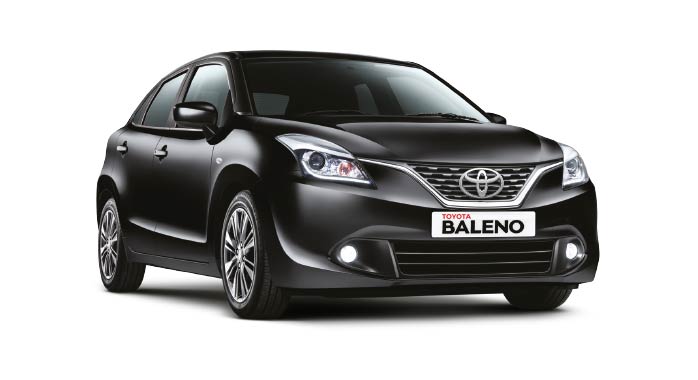 In what seems to be an interesting development in the Indian automotive industry, Toyota and Suzuki have concluded an agreement to mutually supply hybrid and other vehicles for the Indian market.

As per the agreement, Suzuki will supply the Baleno and Vitara Brezza to Toyota, while Toyota will supply the Corolla to Suzuki. Details on each model, such as the start of supply, number of units to supply, vehicle specifications, and the pricing too remains to be figured out. The vehicles will be sold by respective subsidiaries of Toyota and Suzuki through their sales networks in the country.

At this point, there is no further information whether this will just be a badge-engineering process or a redesigned product on a shared platform. Few reports claim that there’ll be some styling tweaks, similar to what Renault-Nissan did with the Duster and Terrano.

There are few more questions that needs to be answered with regards to the brands, as Suzuki or MSIL in India, is known for its vast dealer-service network and affordability, while Toyota is known for reliability and quality.

Back in February 2017, Toyota and Suzuki confirmed a business partnership, and in November 2017, both companies signed an MOU to introduce electric vehicles in India.