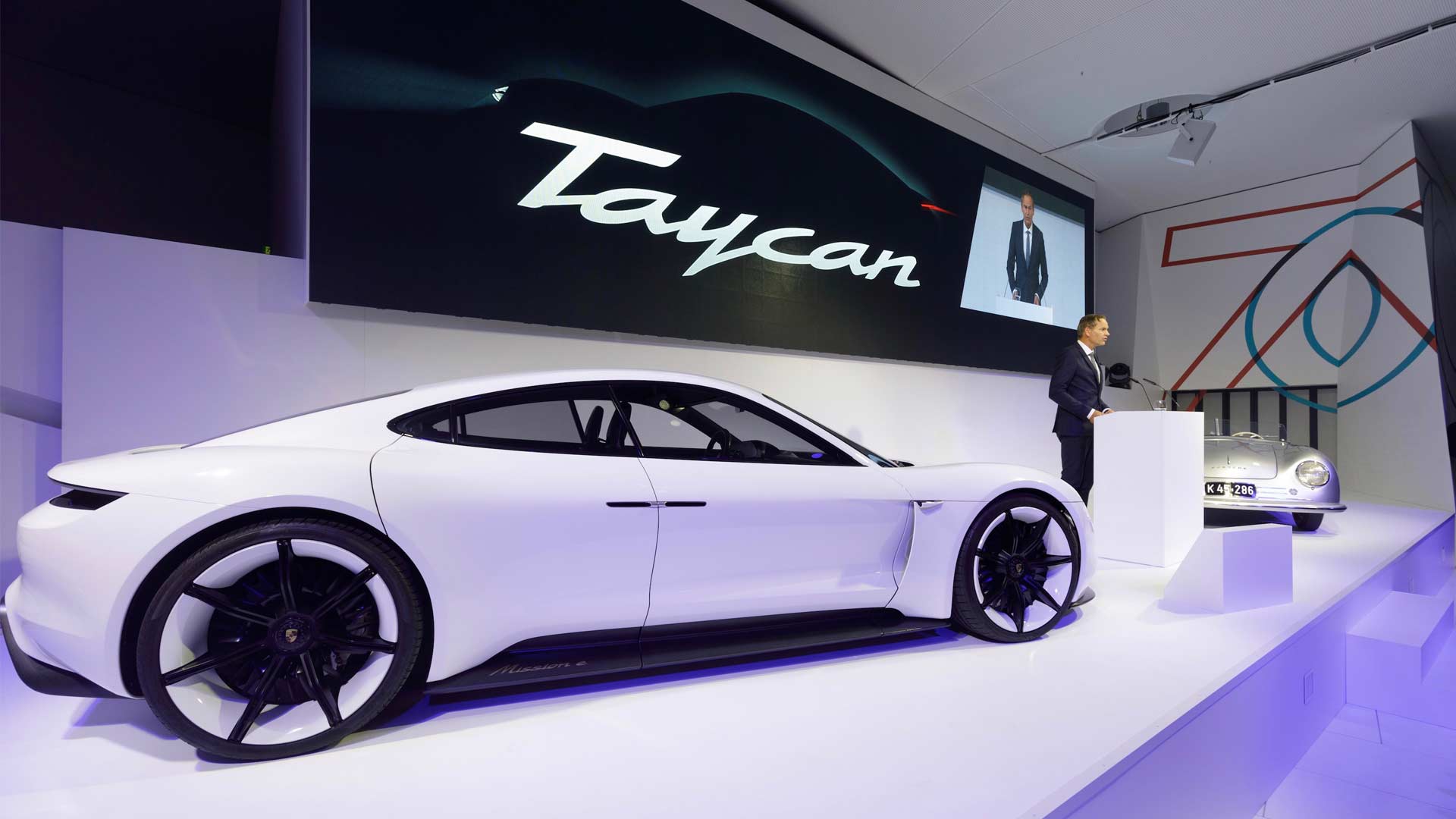 Ahead of its series production next year, Porsche has revealed the official name of the Mission E concept. The ‘Taycan’ according to Porsche, roughly translates to “lively young horse”, referencing the horse at the heart of the Porsche crest.

“Our new electric sports car is strong and dependable; it’s a vehicle that can consistently cover long distances and that epitomises freedom”, said Oliver Blume, Chairman of the Executive Board of Porsche AG.

Porsche announced the name for its first purely electric series as part of the “70 years of sports cars” ceremony.

The four-door electric coupe offers a NEDC range of 500 km, drawing juice from 800-volt lithium-ion battery. The numbers are same as the Mission E Cross Turismo or Taycan Cross Turismo. €6 billion investment
Porsche plans to invest more than 6 billion euro in electromobility by 2022, doubling the expenditure that the company had originally planned. Of the additional 3 billion euro, some 500 million euro will be used for the development of Taycan variants and derivatives, around a billion euro for electrification and hybridisation of the existing product range, several hundred million for the expansion of production sites, plus around 700 million euro for new technologies, charging infrastructure and smart mobility.

1,200 new jobs
At the Porsche headquarters in Zuffenhausen, a new paint shop, dedicated assembly area for the Taycan and a conveyor bridge for transporting the painted bodies and drive units to the final assembly area are currently being constructed. The existing engine plant is being expanded to manufacture electric drives and the body shop will also be developed.

Investment is also planned for the Weissach Development Centre. Production of the Taycan is creating around 1,200 new jobs in Zuffenhausen alone, Porsche said.

Porsche has been giving test drives of the Mission E (Taycan) and Cross Turismo to celebrities and few select media representatives. 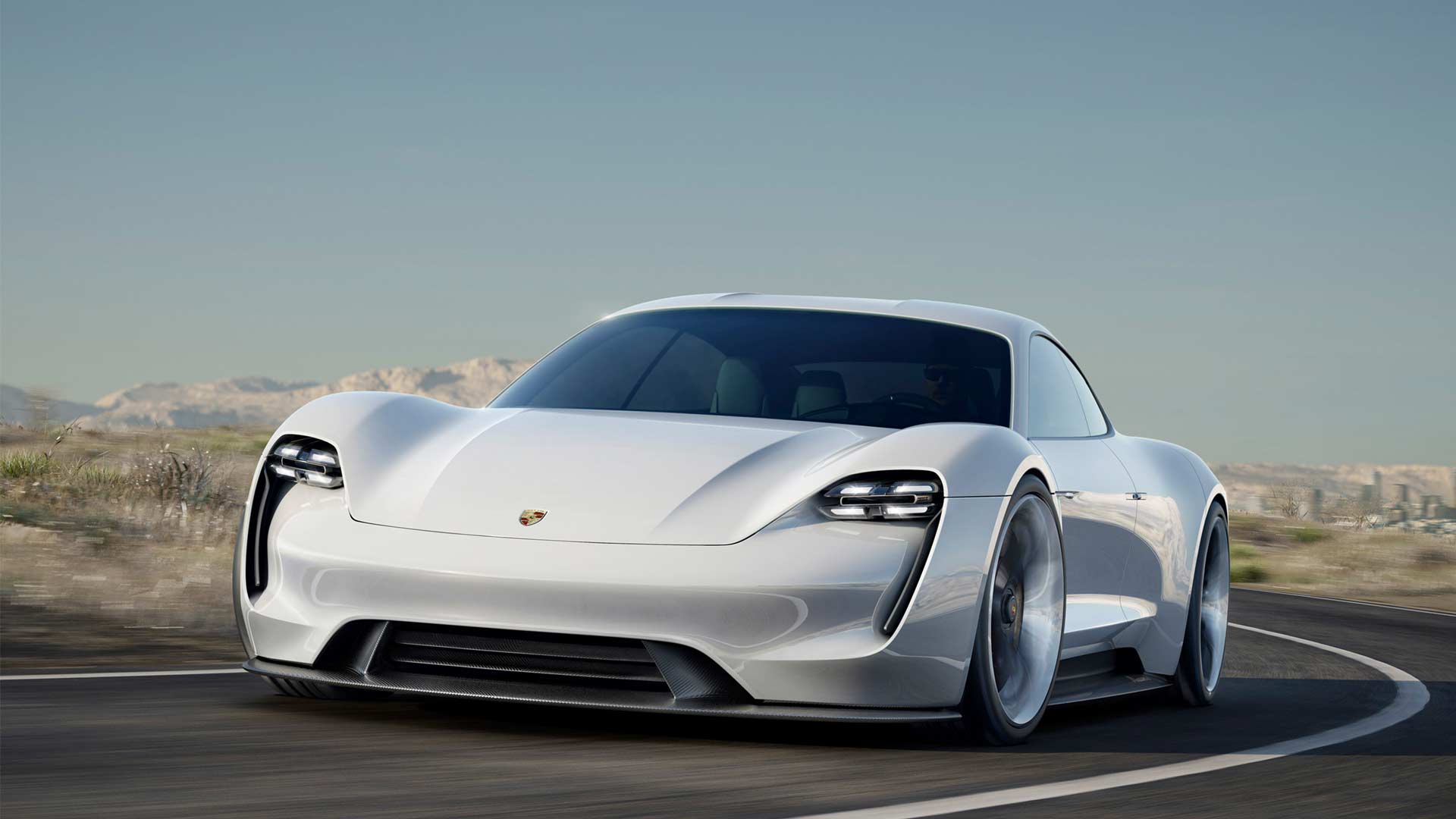 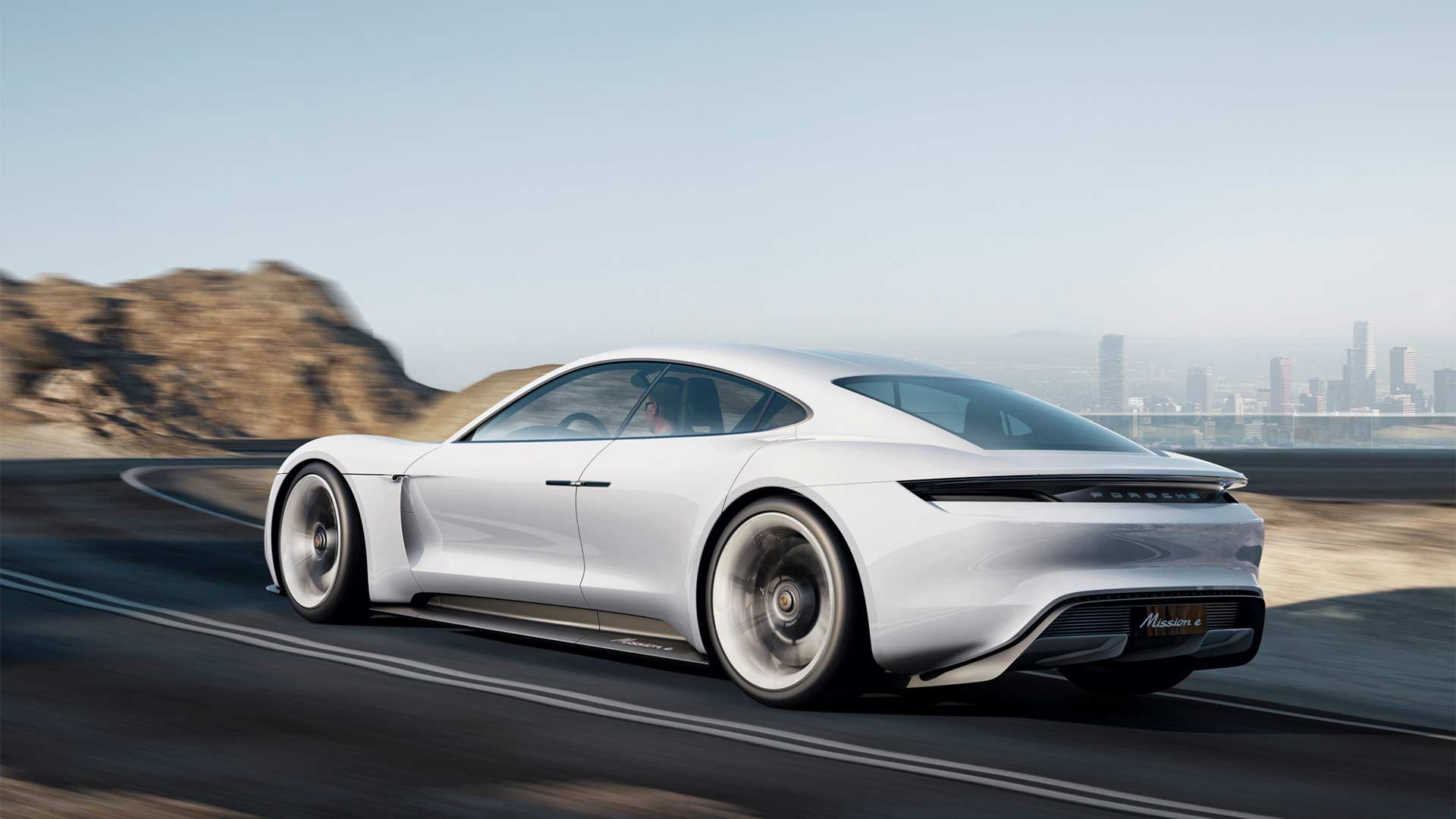 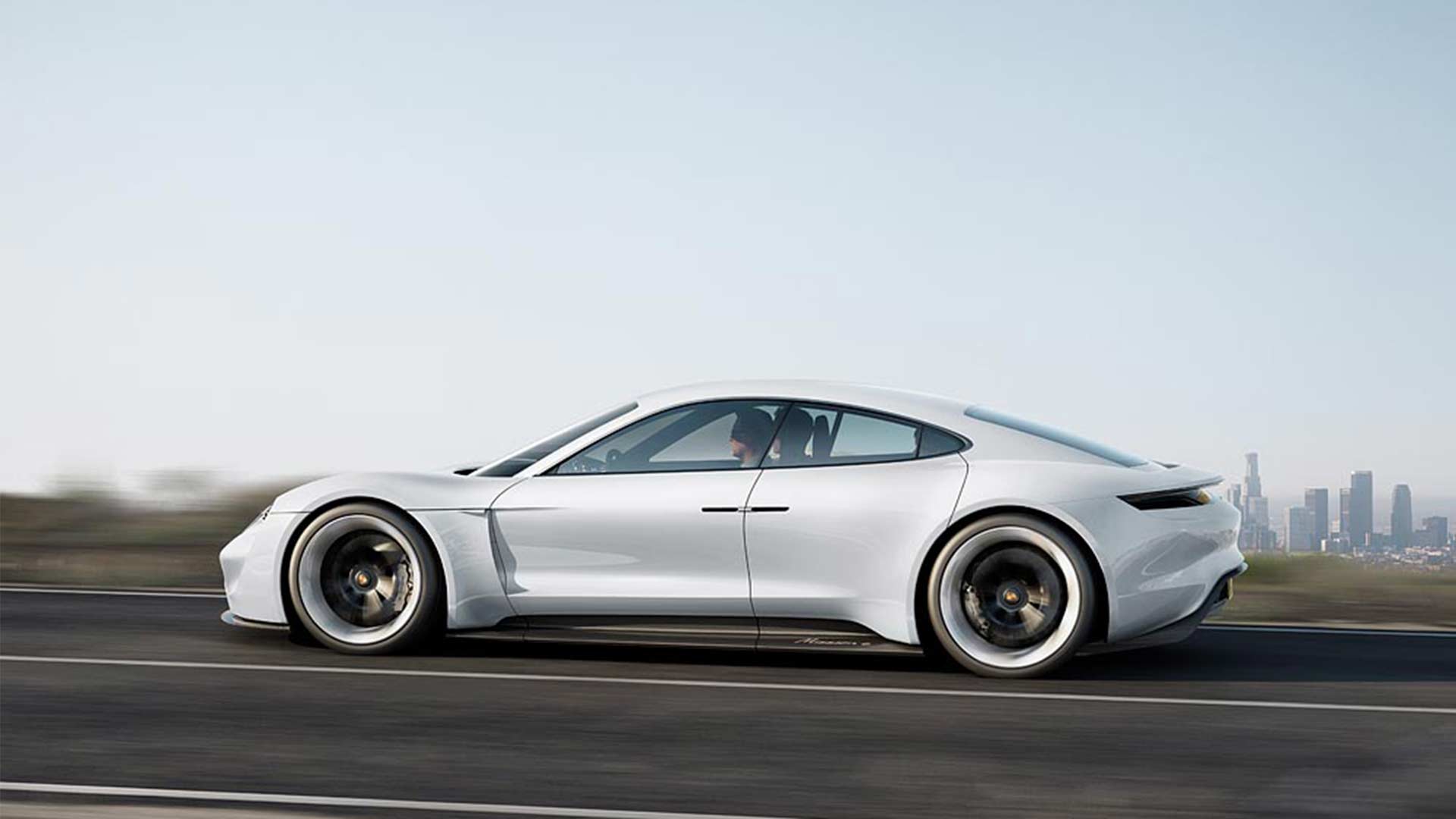 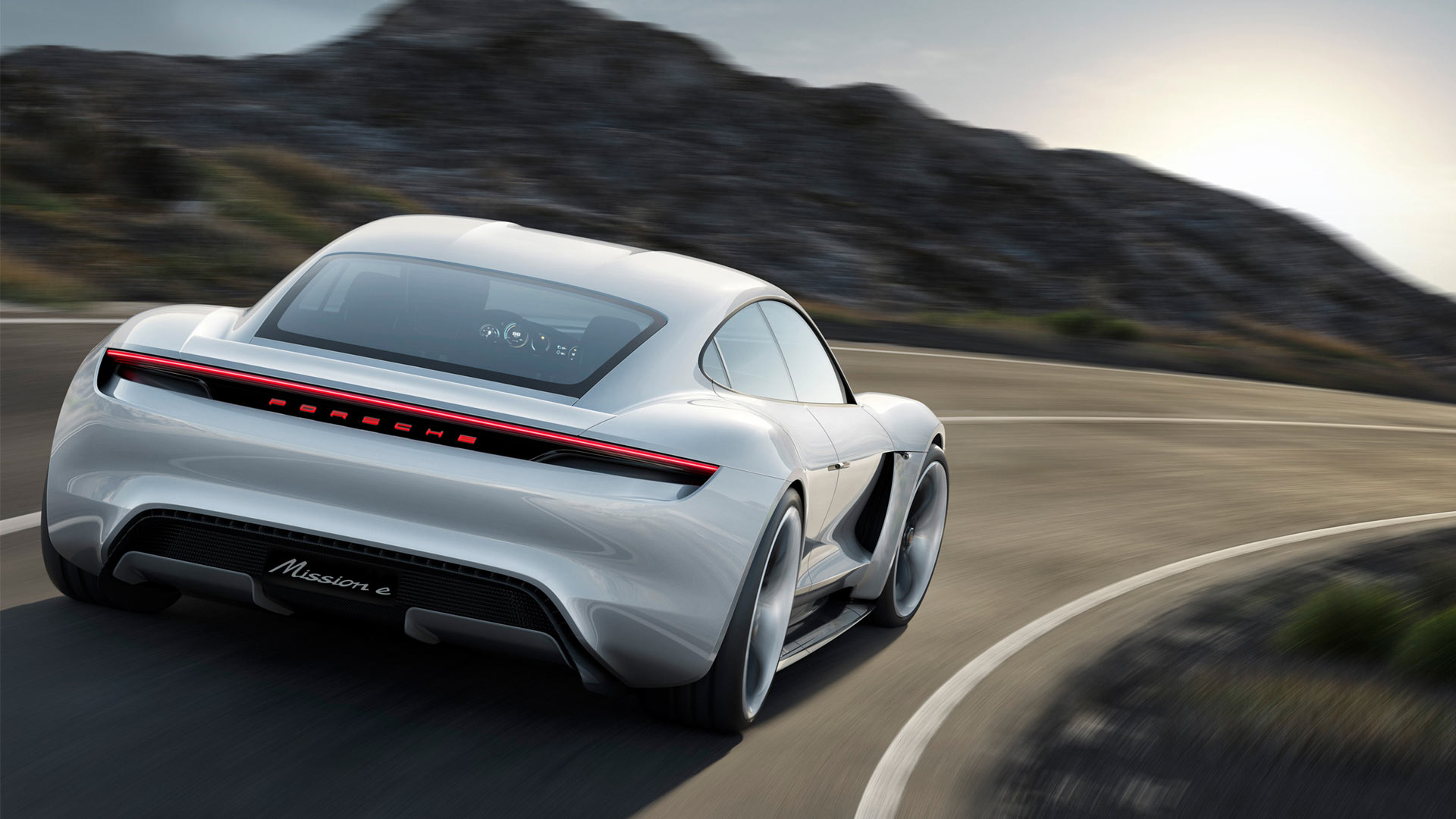 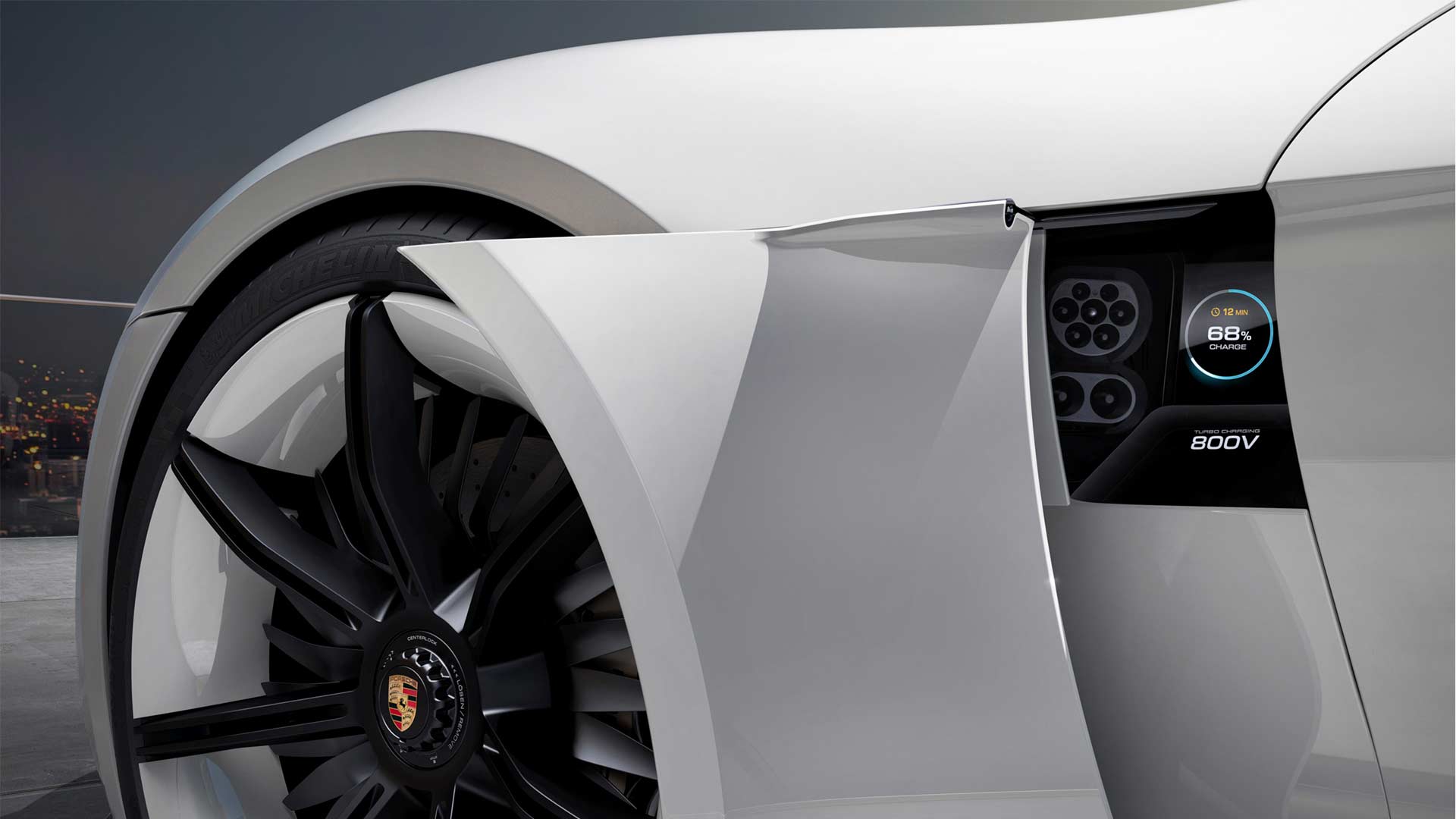 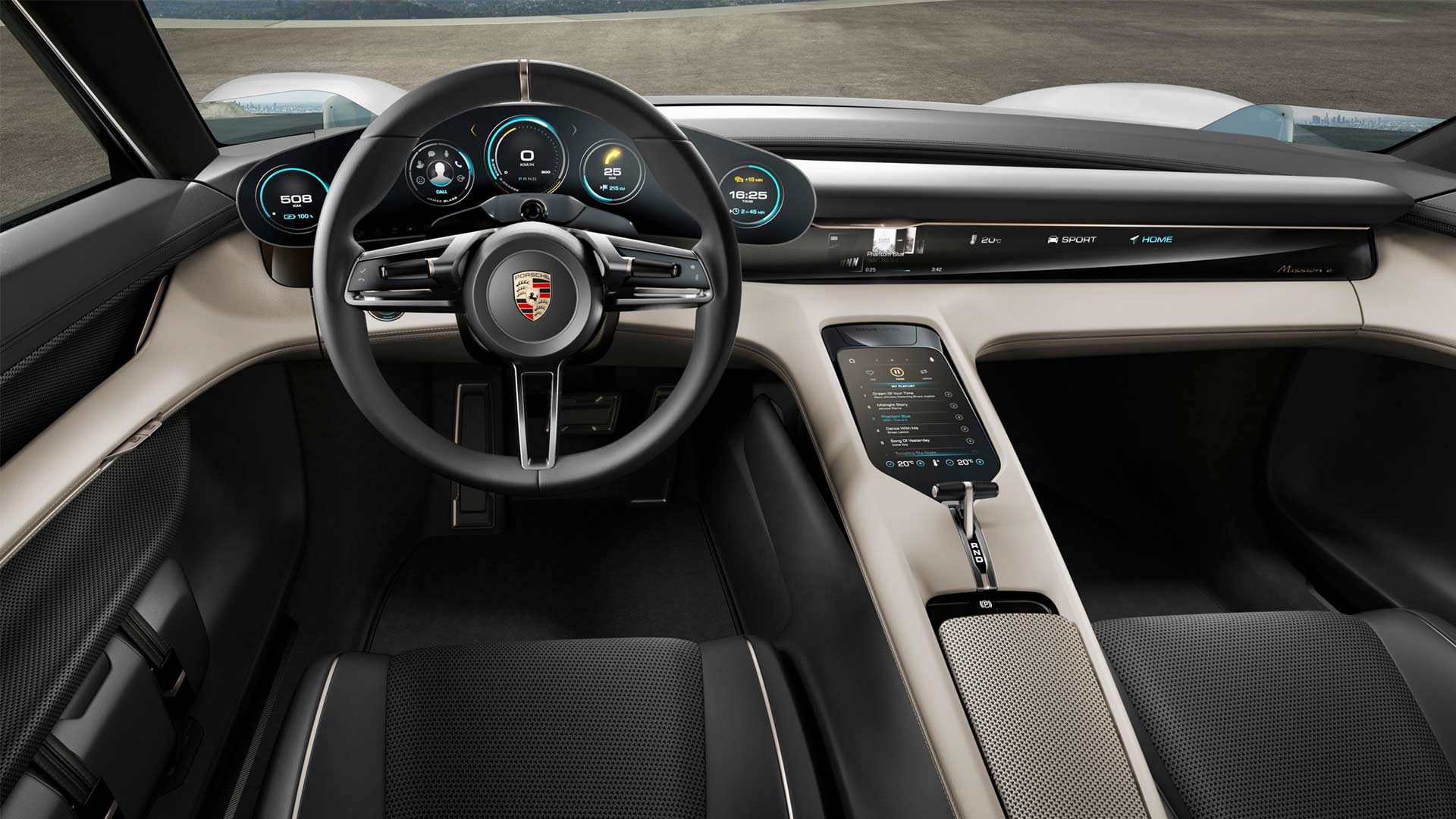