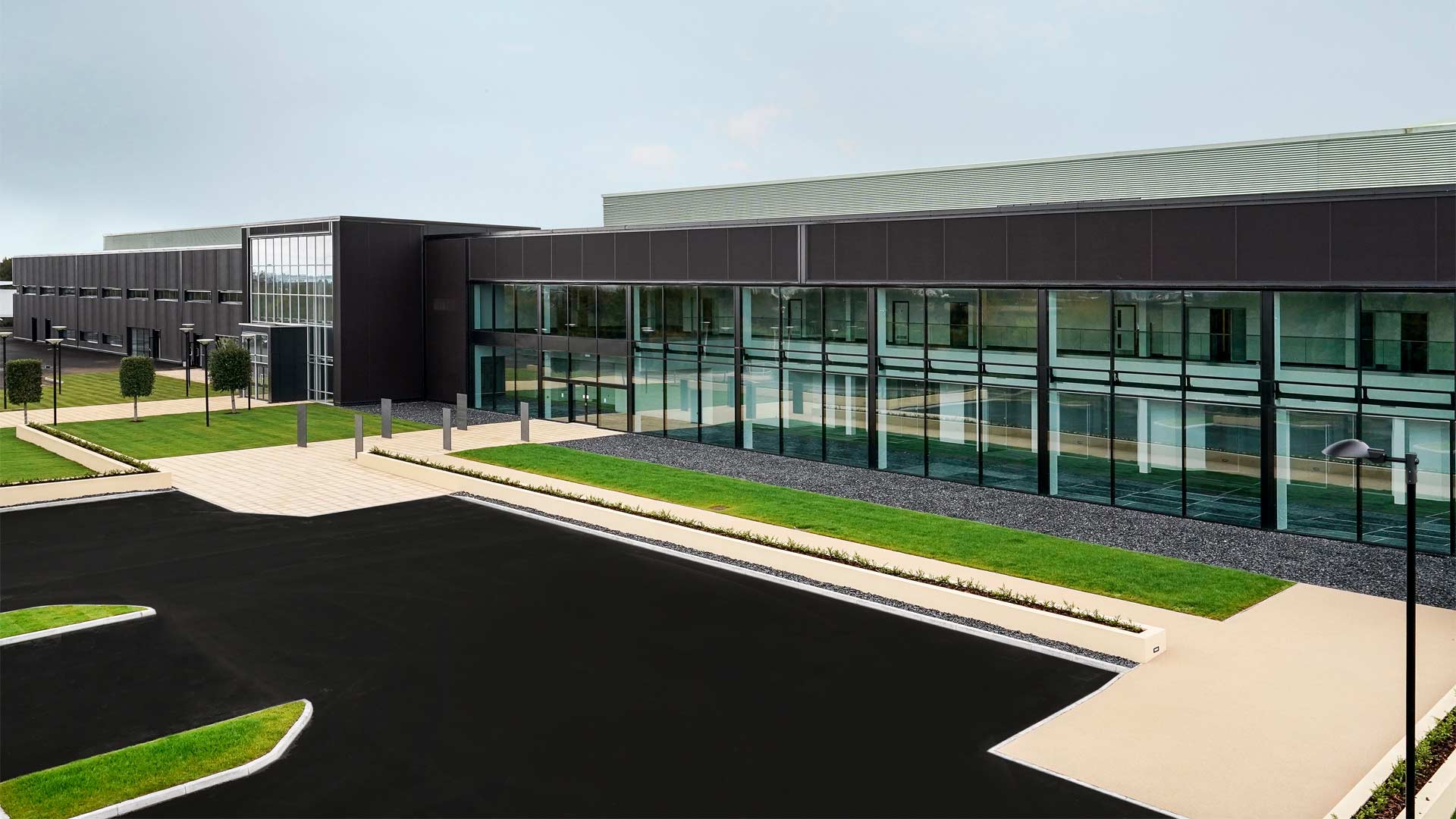 For those who are wondering what happened to the DBX crossover, Aston Martin has an update. The phase two of the St Athan facility is now complete and out of 750 new employment opportunities, 150 employees have already been recruited as part of the pre-production preparations. The St Athan in South Wales region was a former airbase which Aston Martin acquired from Ministry of Defence (MOD), and is dedicated to produce the DBX. The third and final phase of the construction has already begun. Production of the company’s first Sports Utility Vehicle will begin in late 2019.

Andy Palmer, President and CEO, said – “We are delighted at the progress being made at the St Athan site. The team have done a fantastic job in advancing the facility and I was incredibly proud to chair our first Board meeting at the new plant. Wales has a long history of engineering excellence and the Board is delighted that it will play such an important part in Aston Martin’s development.”

Aston Martin didn’t call it an “SUV” or a “crossover” when the concept was revealed back in 2015. In this update however, the company didn’t hesitate to use the term SUV. The production version will most likely have a different name.