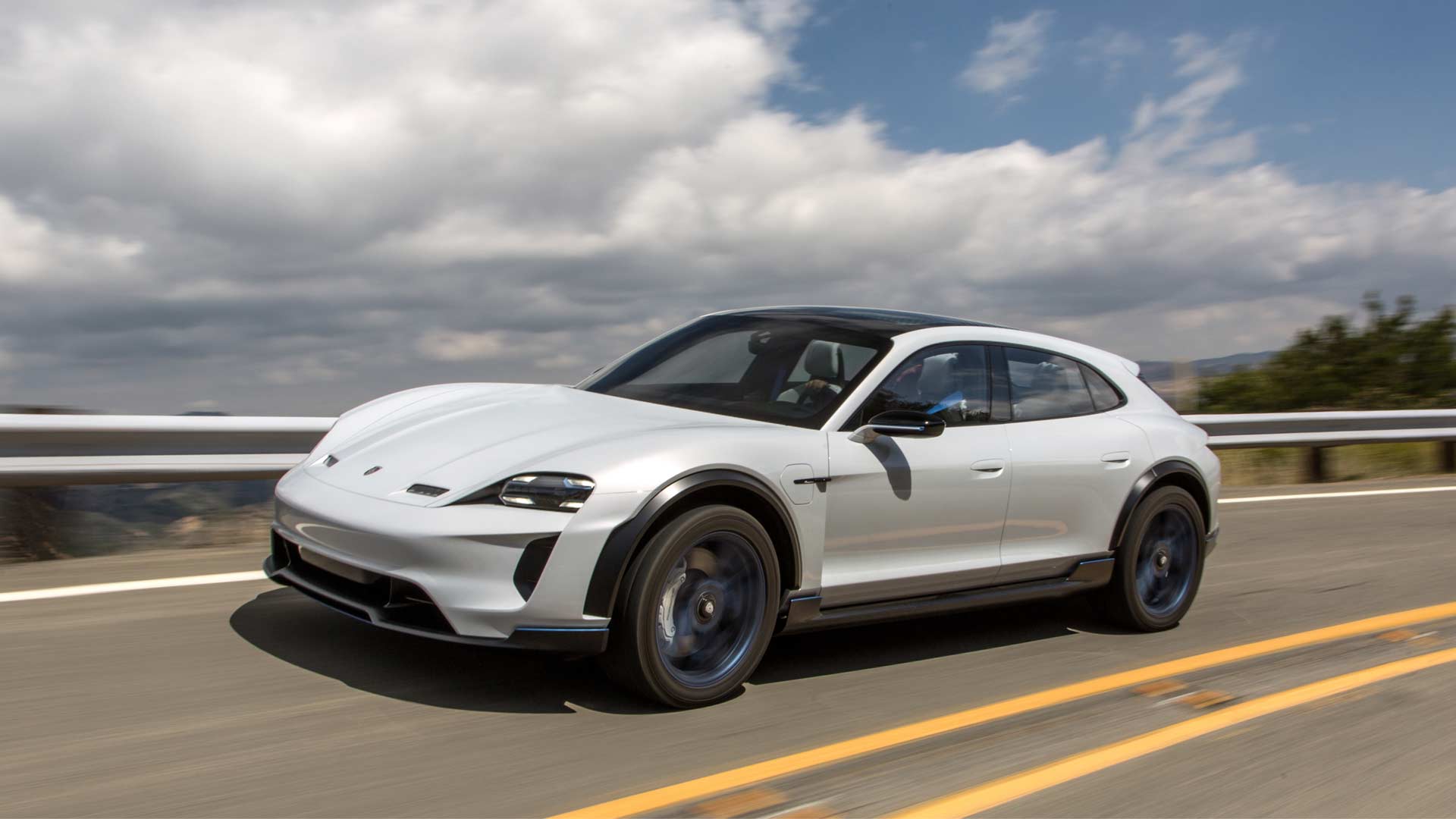 I know you’ve heard this before, but the end of ICE or Internal Combustion Engines is sooner than you think. Its the diesels that are going to die first and then the petrol engines. In this energy transition phase, the latter will stay for some more time as it needs to form a bridge called hybrids.

Anyways, back to the story. Porsche has officially announced that the company will no longer offer diesel propulsion in the future. Main reason is that by 2022, Porsche will have invested more than 6 billion euros in e-mobility. Also, 63 percent of the Panameras sold in Europe are hybrid models. The demand for Panamera Hybrid is so high that there were reports of battery suppliers struggling to keep up.

Demand for diesel models, on the other hand, is dropping. In 2017, the diesel share of worldwide Porsches was 12 percent. Porsche has not had a diesel in its portfolio since February of this year.

“Porsche is not demonising diesel. It is, and will remain, an important propulsion technology. We as a sports car manufacturer, however, for whom diesel has always played a secondary role, have come to the conclusion that we would like our future to be diesel-free. Naturally we will continue to look after our existing diesel customers with the professionalism they expect,” said Oliver Blume, CEO of Porsche AG. The all-electric Porsche Taycan will be introduced to the market in 2019, followed by the Cross Turismo. CO2 neutral manufacturing is the key highlight.

By 2025, every second new Porsche could have an electric drive – either hybrid or purely electric. Porsche added that they do not want to completely drop the internal combustion engines (petrol) and will continue to offer optimised ones. “Purist, emotional and powerful sports cars will continue to play an important role in the Porsche product portfolio,” the company said.