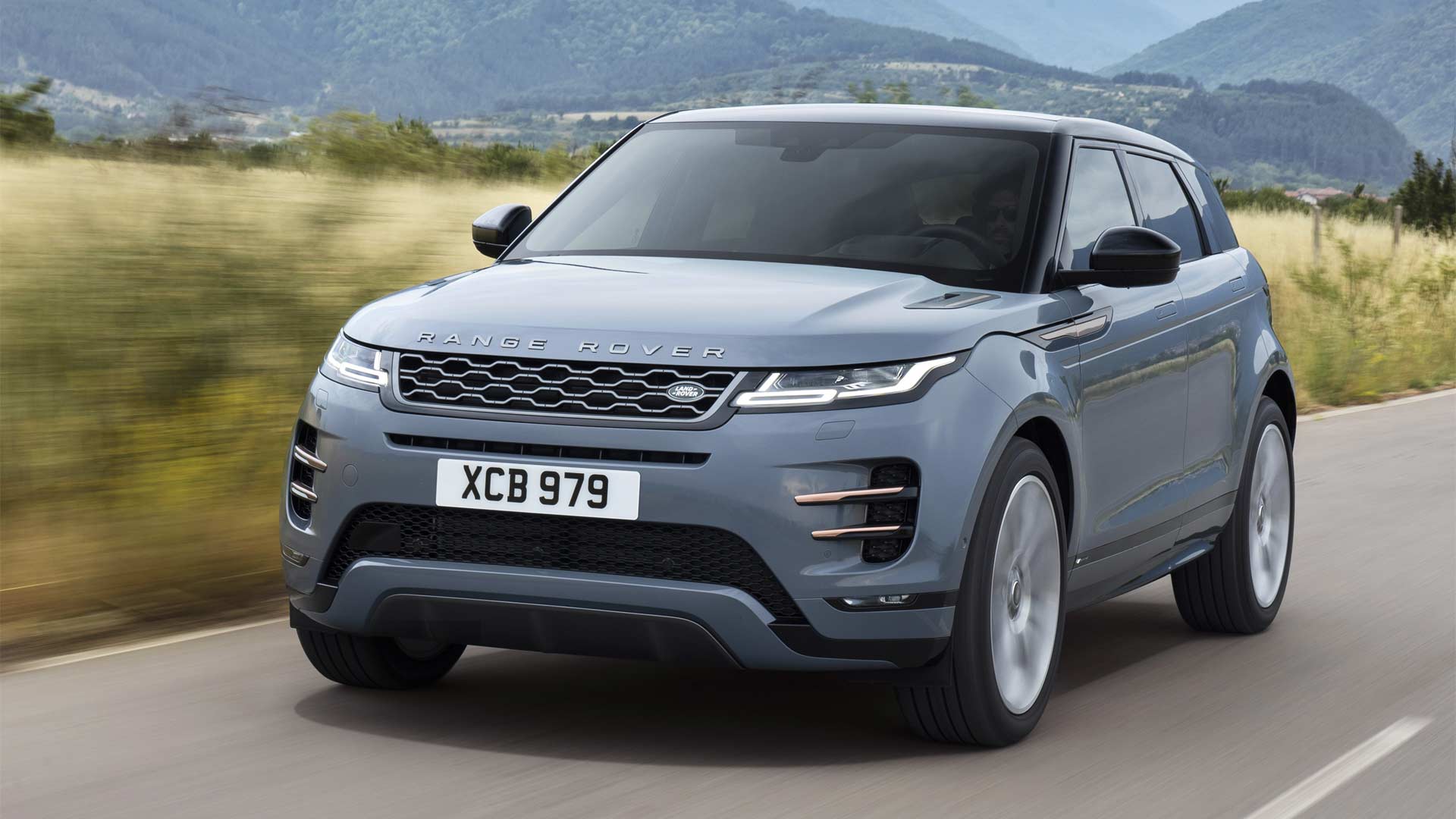 That’s the first impression everyone is having about the model year 2020 Range Rover Evoque. It pretty much looks like a carefully scaled-down version of the Velar. Adding to those Velar-ish looks are the burnished copper accents, which is my personal favourite.

The Velar won the most beautiful car in the world award this year, which is probably why the designers went that way for the new Evoque too. Either way, I rather like it. Exterior highlights include super-slim Matrix LED headlamps, sweeping turn signals, flush door handles and 21-inch wheels. The aforementioned copper accents are part of the optional R-Dynamic details. The taillamp internals too are very similar to that of the Velar. 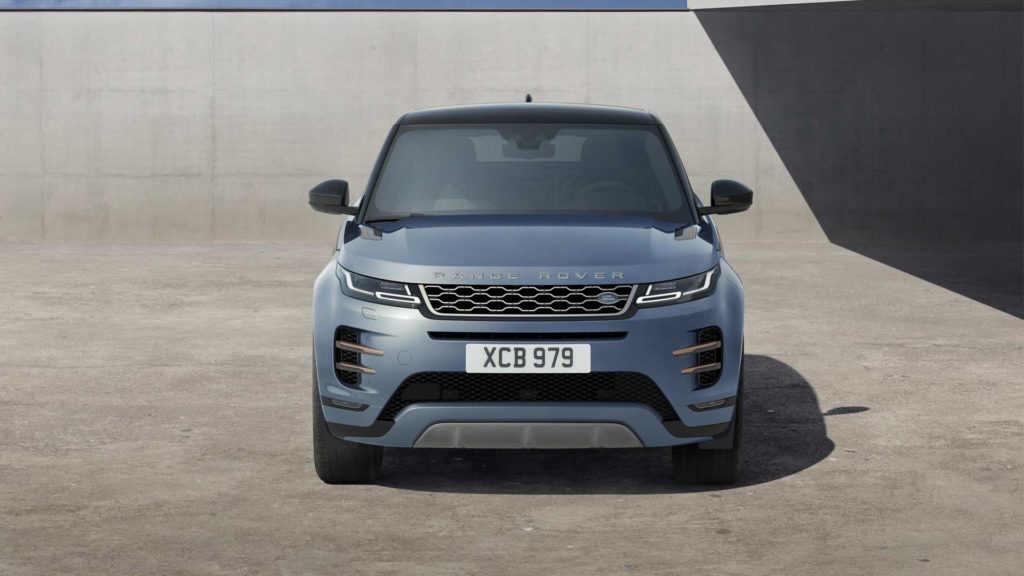 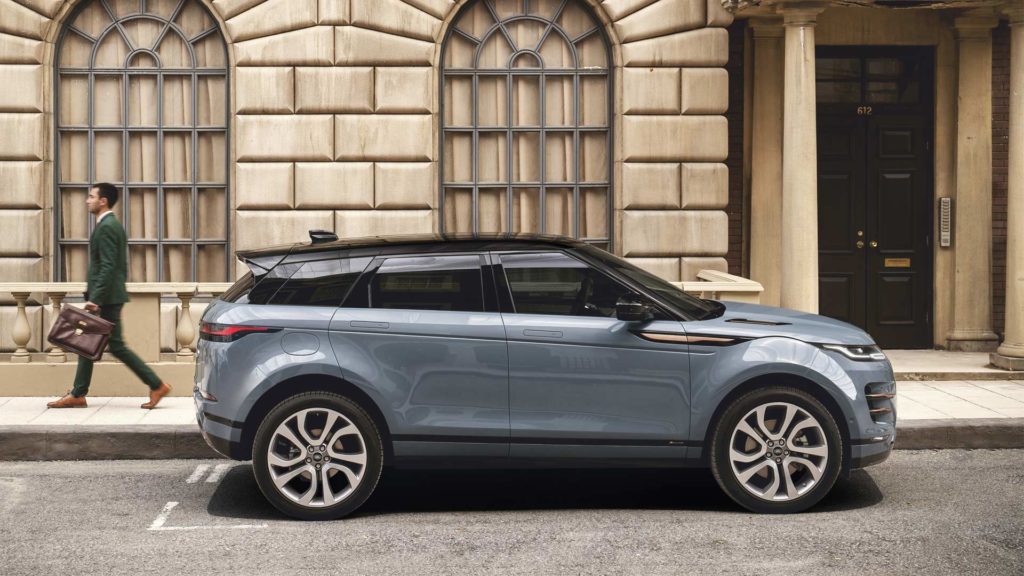 As for the platform, the new Evoque is built on Land Rover’s new Premium Transverse Architecture, which offers more interior space at the same 4.37 m compact footprint. The wheelbase has been stretched by 20 mm, which should offer extra knee room for the rear passengers. The new Range Rover Evoque is fully loaded with technology

The Velar-ish looks continue through to the interiors and the first thing you would notice are those twin touchscreen Touch Pro Duo system, where the top one supports Apple CarPlay and Android Auto too. Other features include a 12.3-inch display for the driver, a full-color head-up display, 16-way seat controls, cabin air ionization, a larger glovebox and 4G Wi-Fi hotspot. 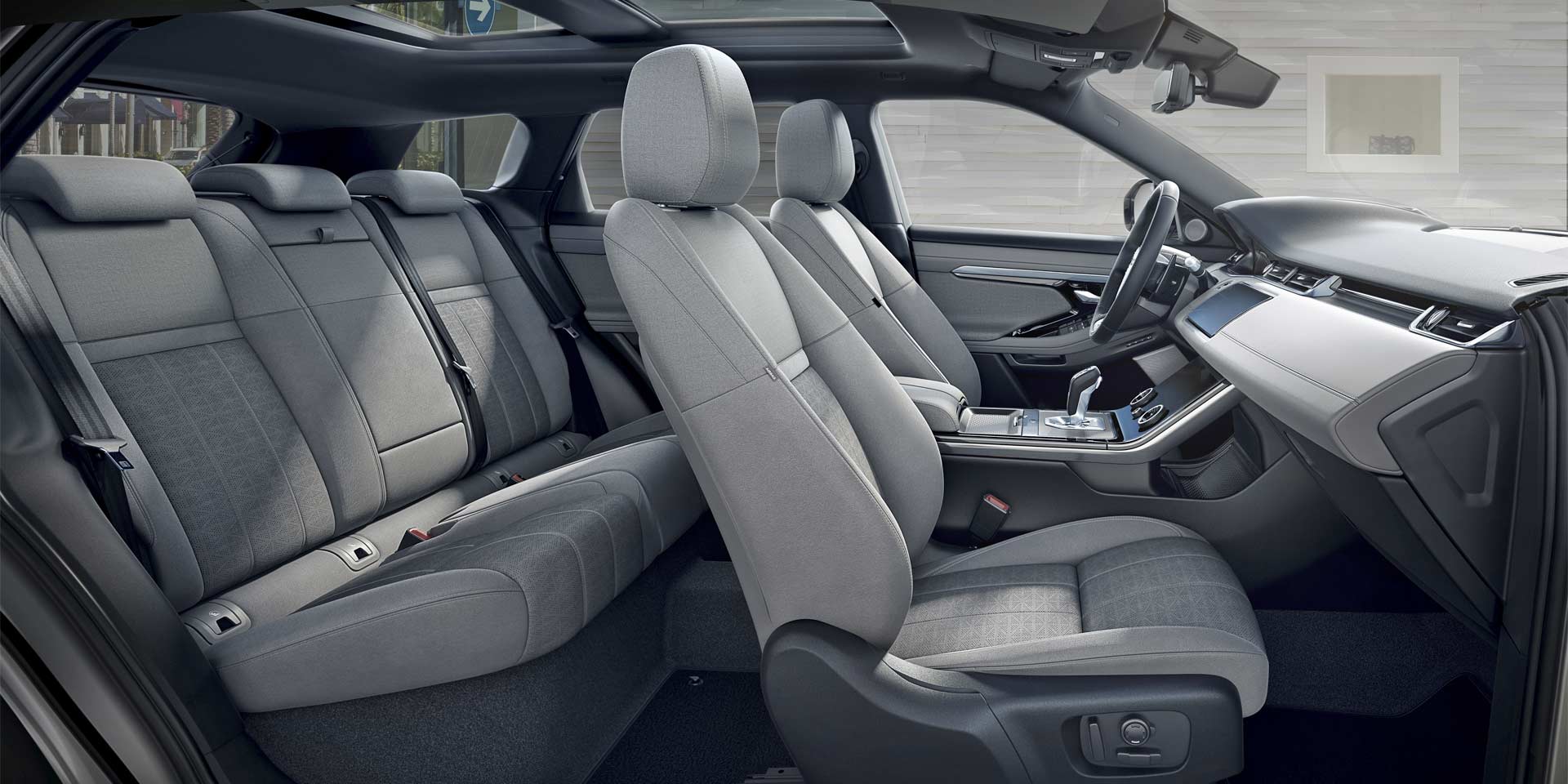 Customers have a big list of options when it comes to interior materials. A premium alternative to leather developed by Danish textile experts, Kvadrat is available too. According to the company, it’s a high-quality material that combines a durable wool blend paired with a Dinamica suedecloth, which apparently is made from 53 recycled plastic bottles per vehicle. If that doesn’t interest you, there is another option of Eucalyptus textile which is made from natural fibres.

Another interesting fact is that up to 33 kg of recycled material is used in every new Range Rover Evoque. Another interesting feature is the ‘ClearSight rear-view mirror’ which transforms the mirror into a HD video screen. If the rear visibility is compromised by passengers or bulky items, the driver can simply flick a switch on the underside of the mirror and a camera feed from the top of the car displays what is behind the vehicle. The screen provides a wider (50-degree) field of vision and apparently, a superior visibility even in low light. The new Evoque also features something called as ‘Ground View’ technology, claimed to be the world’s first. It effectively makes the bonnet invisible by projecting camera imagery onto the upper touchscreen to show the driver a 180-degree view under the front of the vehicle. This is useful when negotiating difficult parking spaces, navigating high city centre kerbs or tackling rough terrain. 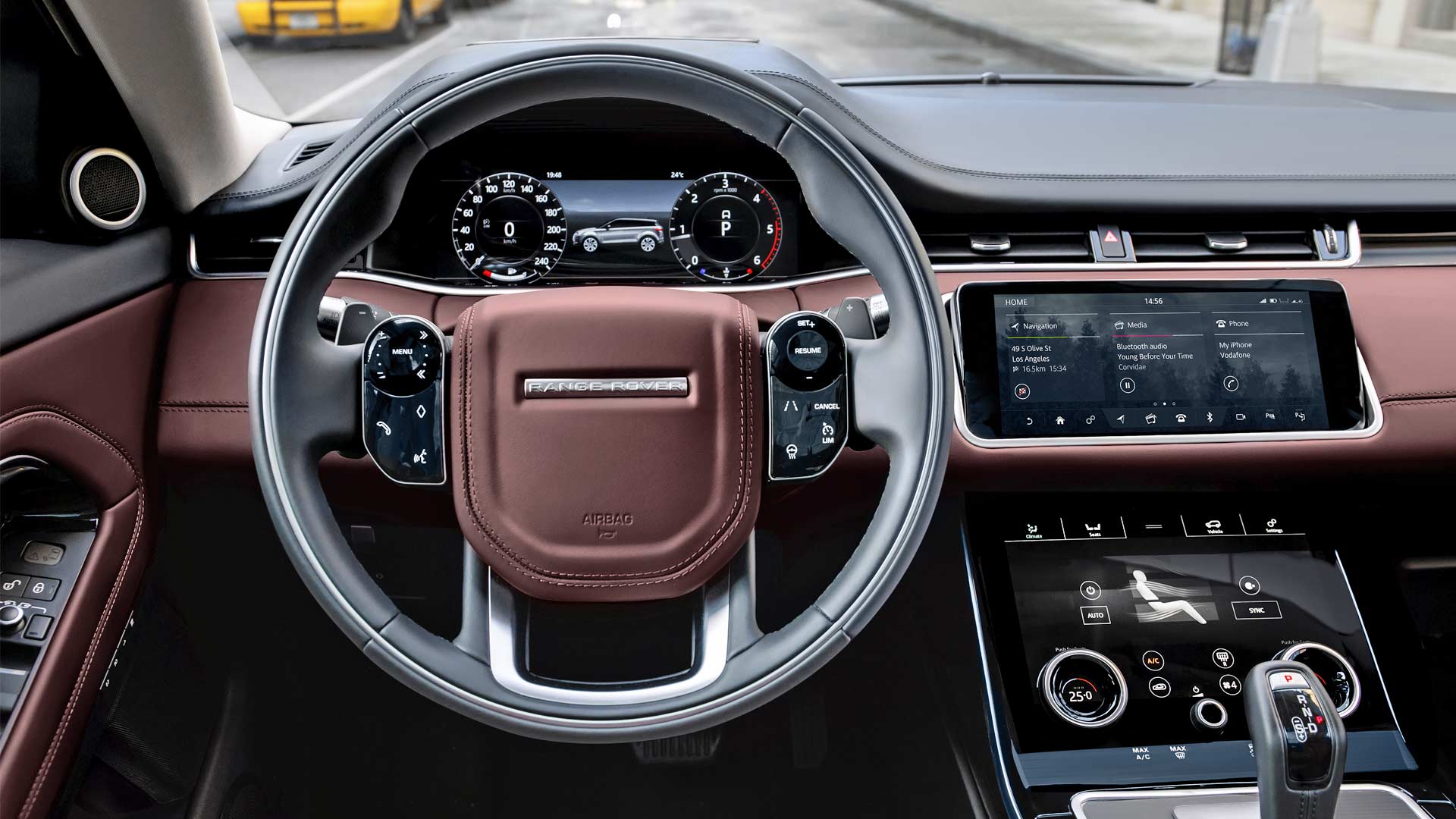 Reversing camera is standard on all models, alongside a suite of advanced driver assistance systems. This includes Adaptive Cruise Control with Steering Assist, which centres the vehicle in the lane based on road markings as well as maintaining a safe distance from the vehicle in front. Active safety features such as Lane Keep Assist, Autonomous Emergency Braking and Driver Condition Monitor are all available too.

Evoque is the first Land Rover with Smart Settings, which uses artificial intelligence algorithms to learn the driver’s preference and acts as an onboard butler. In addition to seat position, music and climate settings, the AI can also control steering column preferences. The luggage space is 10 percent larger at 591 litres, and can be increased to 1,383 litres when the flexible 40:20:40 second-row seats are folded. As we can see in the picture, they don’t seem to lie completely flat. Powertrains
Which pretty much brings us to the business end of the story. Except for the base model, all Evoques feature a 48V mild-hybrid system combined with 2.0L 4-cylinder Ingenium diesel and petrol engines. The diesel outputs range from 150 hp to 240 hp while the petrol outputs range from 200 to 300 hp. When it comes to torque, the diesel offers up to 500 Nm (369 lb-ft). 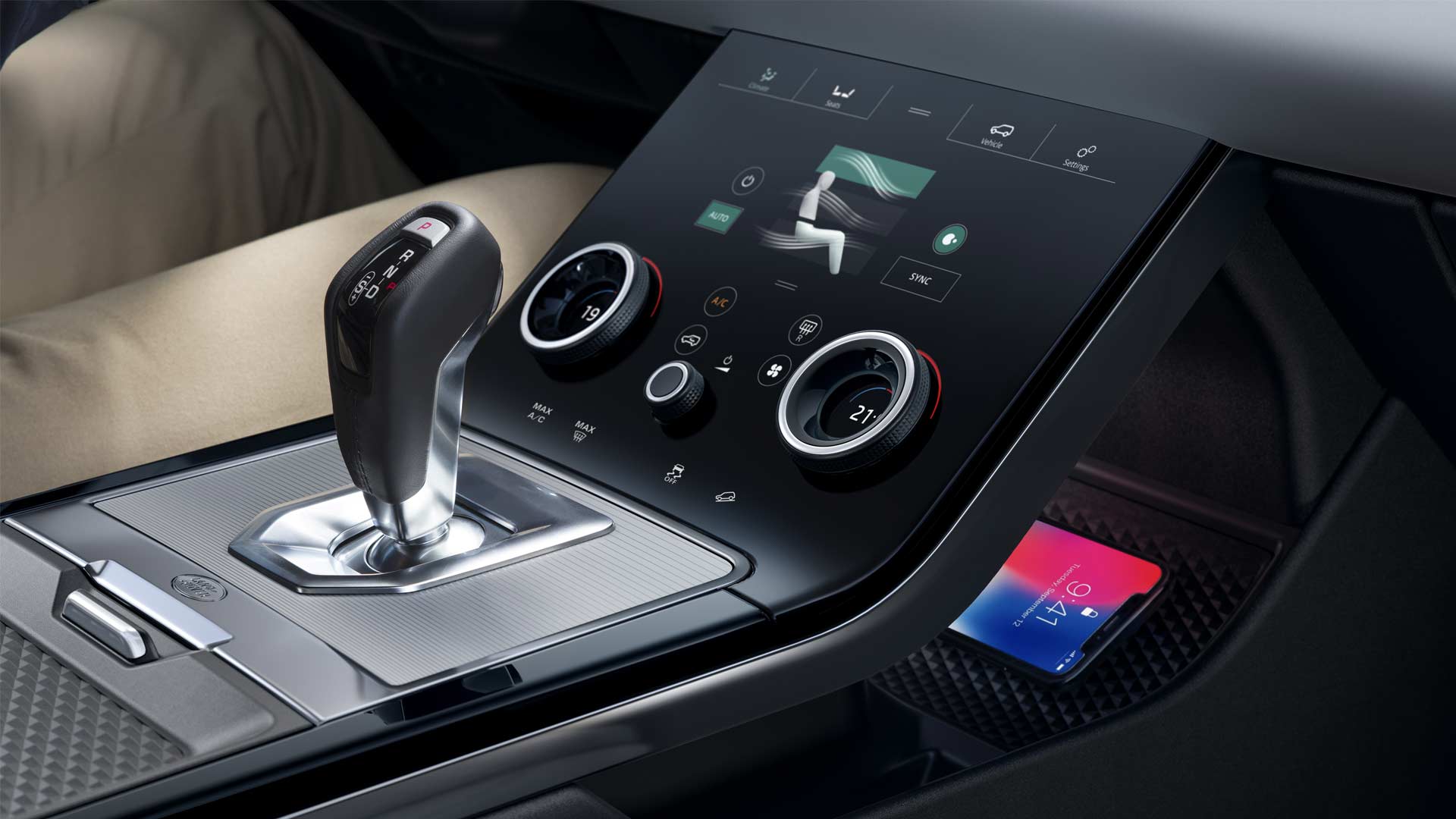 Except for the base model, rest all are all-wheel drive. As before, the transmission is a 9-speed auto from ZF. The base model gets a manual, which sends power to the front wheels.

Land Rover claims that the mild-hybrid variants can reduce CO2 emissions to as low as 149 g/km and fuel economy from 50.4 mpg (5.6 l/100 km) (based on NEDC Equivalent test procedure). Also present are torque vectoring by braking, second-generation Active Driveline with Driveline Disconnect to enhance efficiency, Adaptive Dynamics, and Terrain Response 2 which automatically detects the surface being driven on and adjusts the set-up accordingly. The Evoque can now wade through water up to 600 mm, as compared to 500 mm of the outgoing model. A plug-in hybrid (PHEV) variant with a 3-cylinder Ingenium petrol engine will also join the range next year. As we can see in the infographic above, the 80 kW (109 hp) electric motor is located on the rear axle.

The new Range Rover Evoque is available to order now. Prices start from £31,600 in the UK. 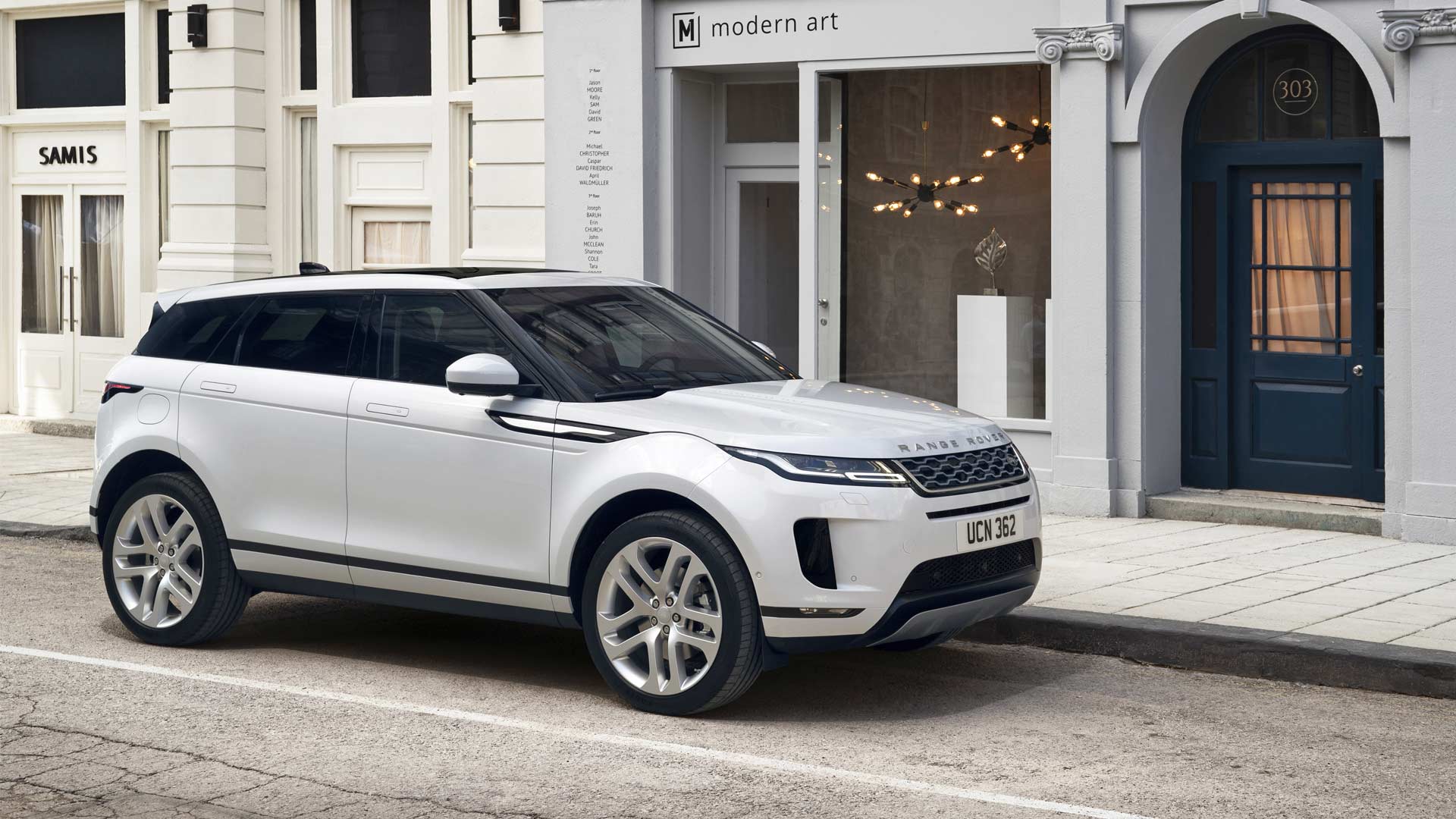 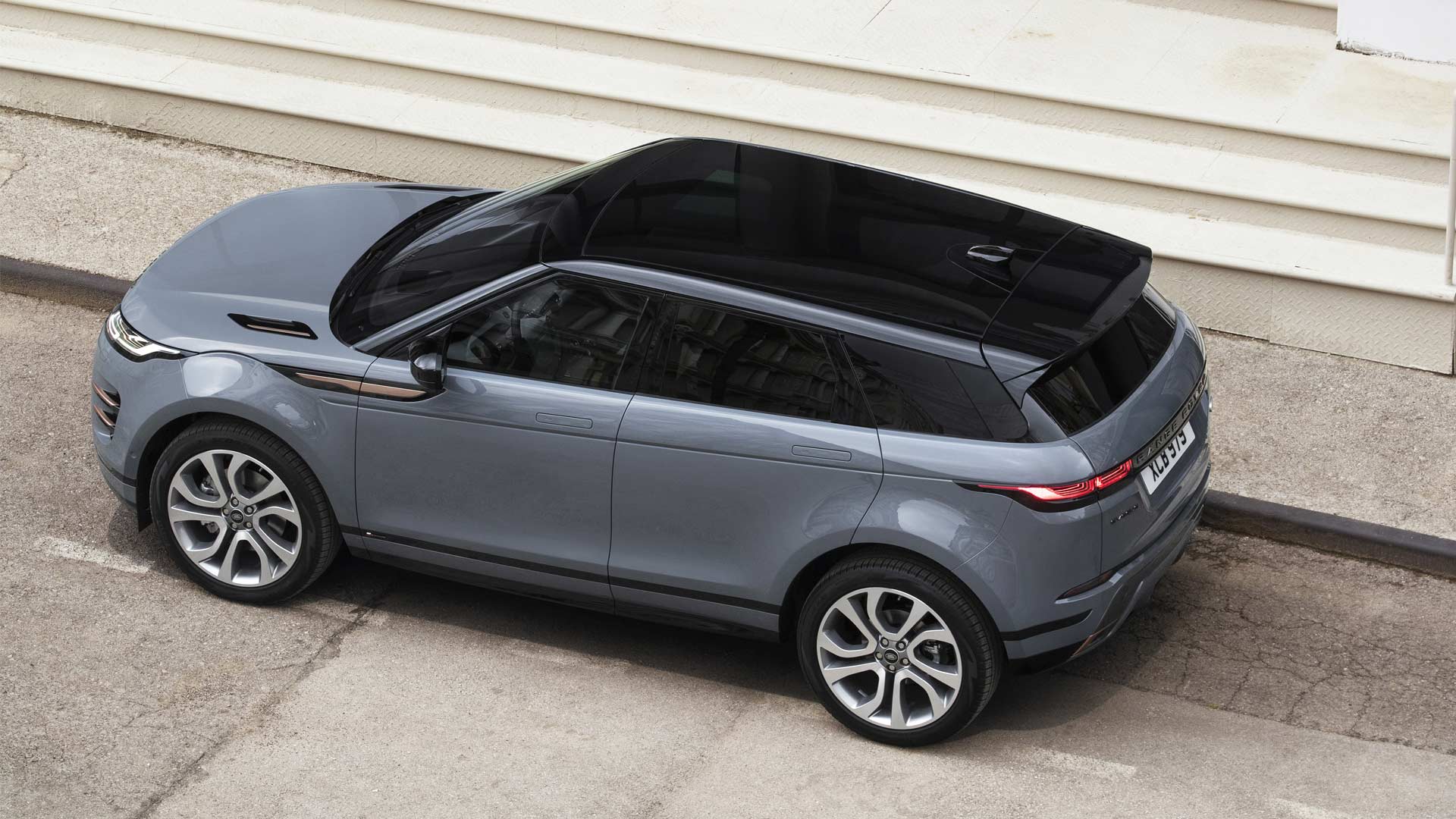 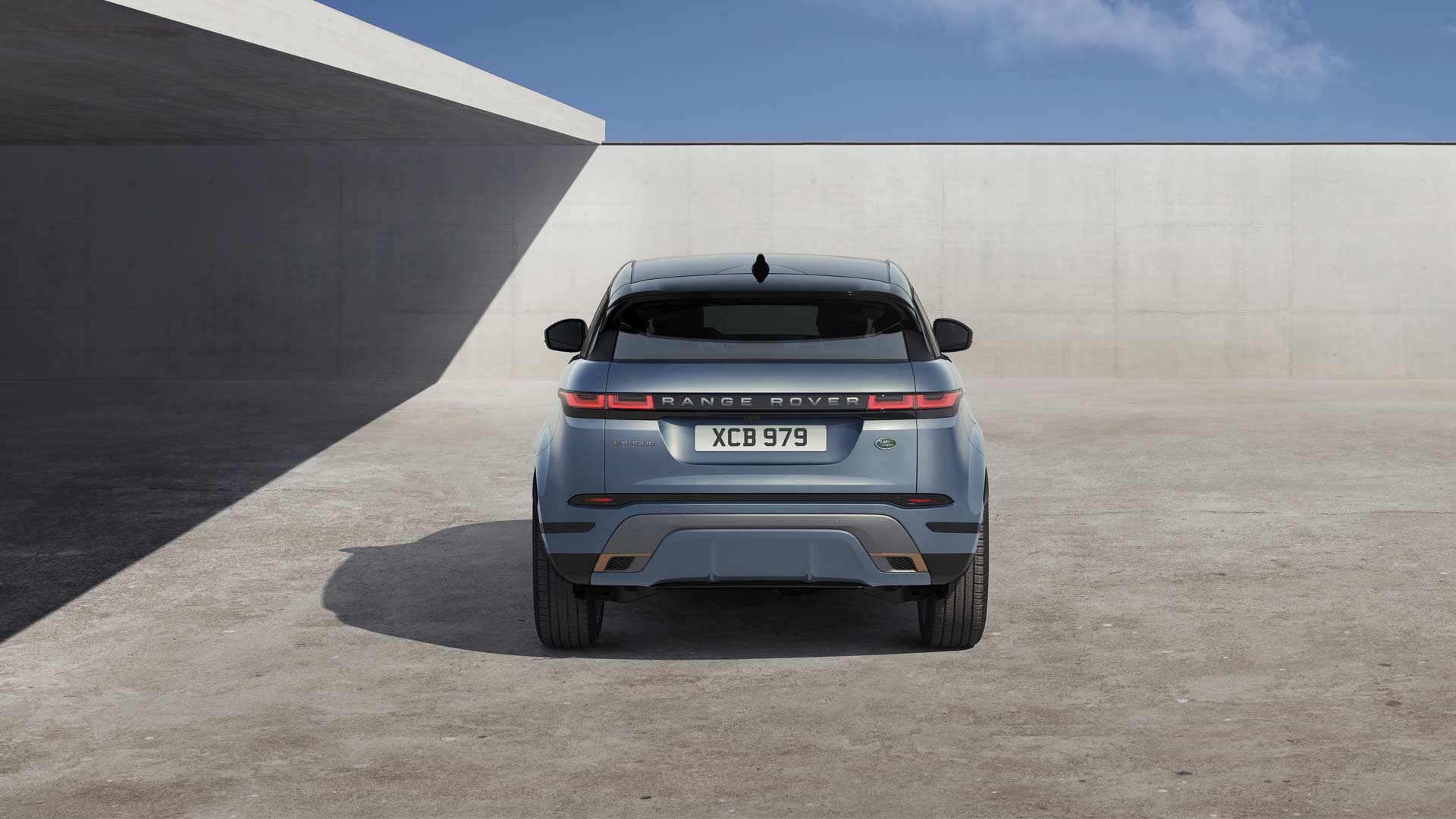 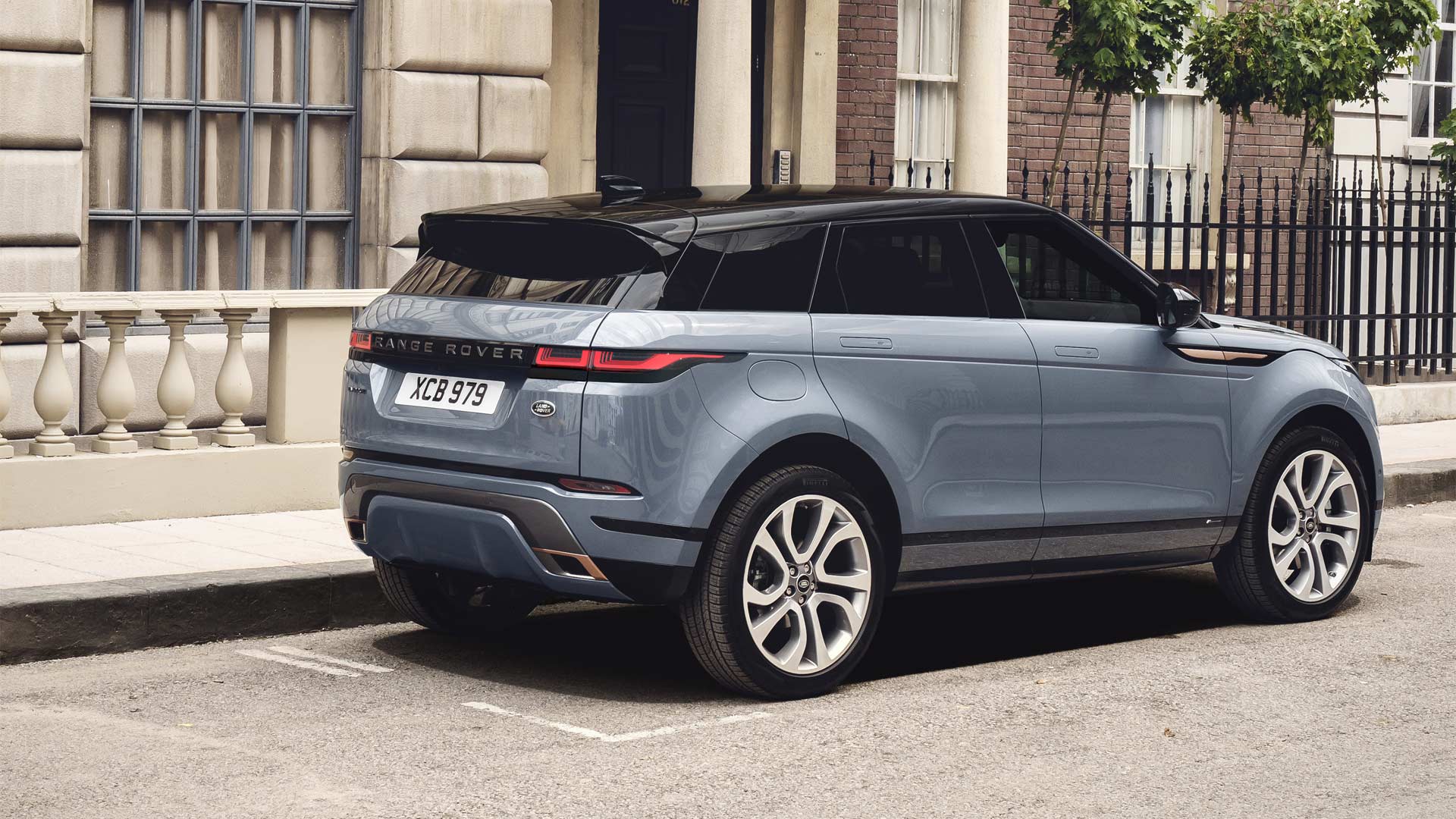