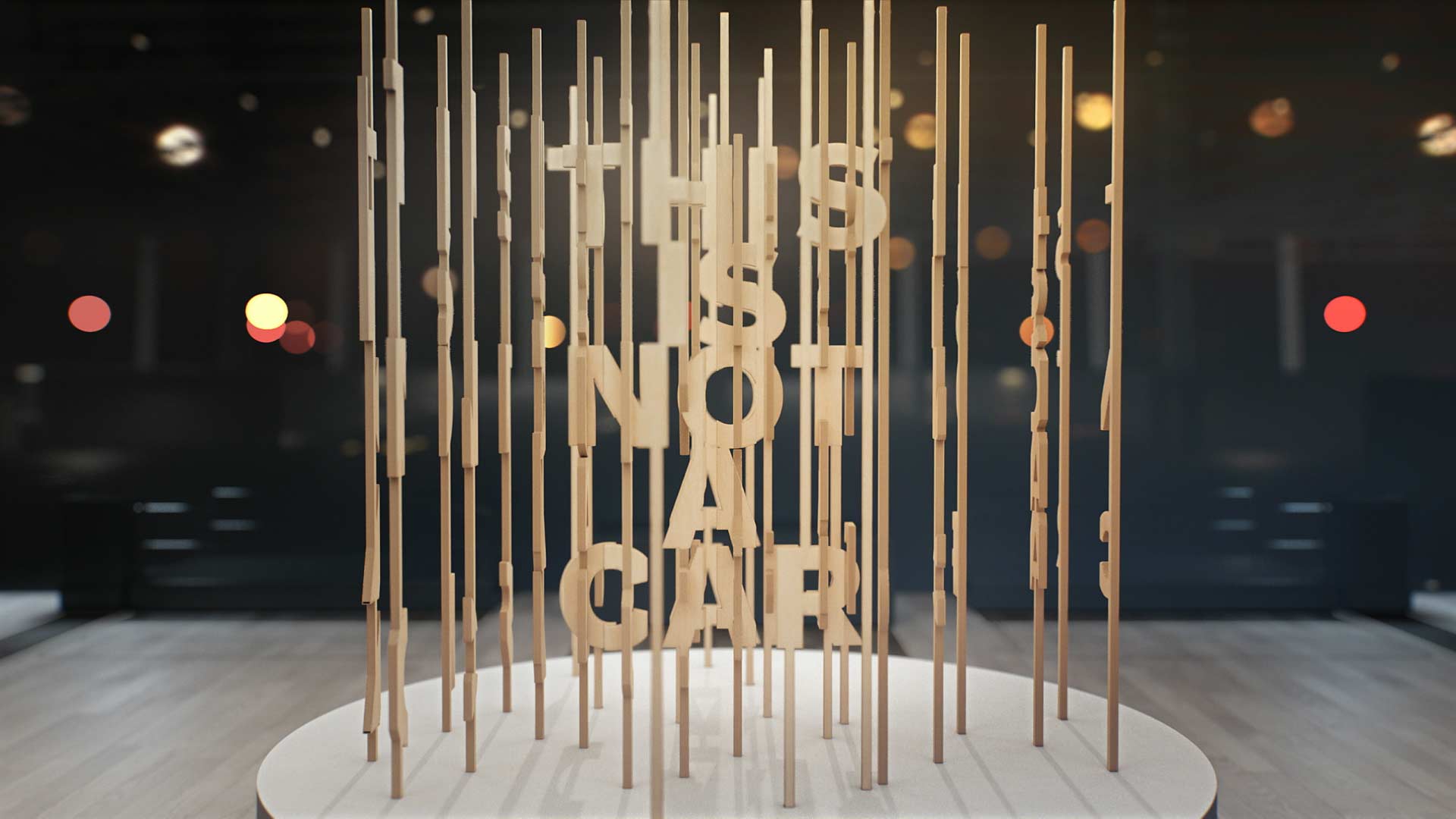 When there’s an Auto Show, you already know what to expect. There’ll be new cars, new launches and a bunch of concept cars which will take a year or two to join the production line. Ever since motor shows were introduced, the car has always been a centrepiece, on a rotating stage or covered under a silk sheet.

However, at this year’s LA Auto Show, Volvo Cars’ stand will not have any of that and the visitors will be greeted with an artwork that reads “This is not a car”. Instead of bringing concept cars, Volvo wants to talk about the “concept of a car”. How consumers experience a car brand today is more important than chrome, leather or horsepower, the company says.

The subject is mainly about the future of mobility, car sharing, Volvo’s vision for autonomous driving, car subscription service and so on.

“We want to demonstrate that we got the memo and start a conversation about the future of automobility. So instead of bringing a concept car, we talk about the concept of a car. We will not win the ‘car of the show’ award this year, but we are comfortable with that. Because this is not a car show,” said  Mårten Levenstam, responsible for product strategy at Volvo Cars.

“Our industry is changing. Rather than just building and selling cars, we will really provide our customers with the freedom to move in a personal, sustainable and safe way,” said Håkan Samuelsson, chief executive of Volvo Cars. “We offer our customers access to a car, including new attractive services whenever and wherever they want it.”

Simply put, Volvo is trying to tell you that in the future, personal ownership of a car will be a thing of the past. You can subscribe to one or just use shared mobility.

By the middle of next decade, the company wants half of its annual car volume to be fully electric, and one-third to be autonomous.

Volvo has strategic partnerships with established companies like Amazon, Google and Nvidia, as well as technology startups like Luminar and Zenuity. 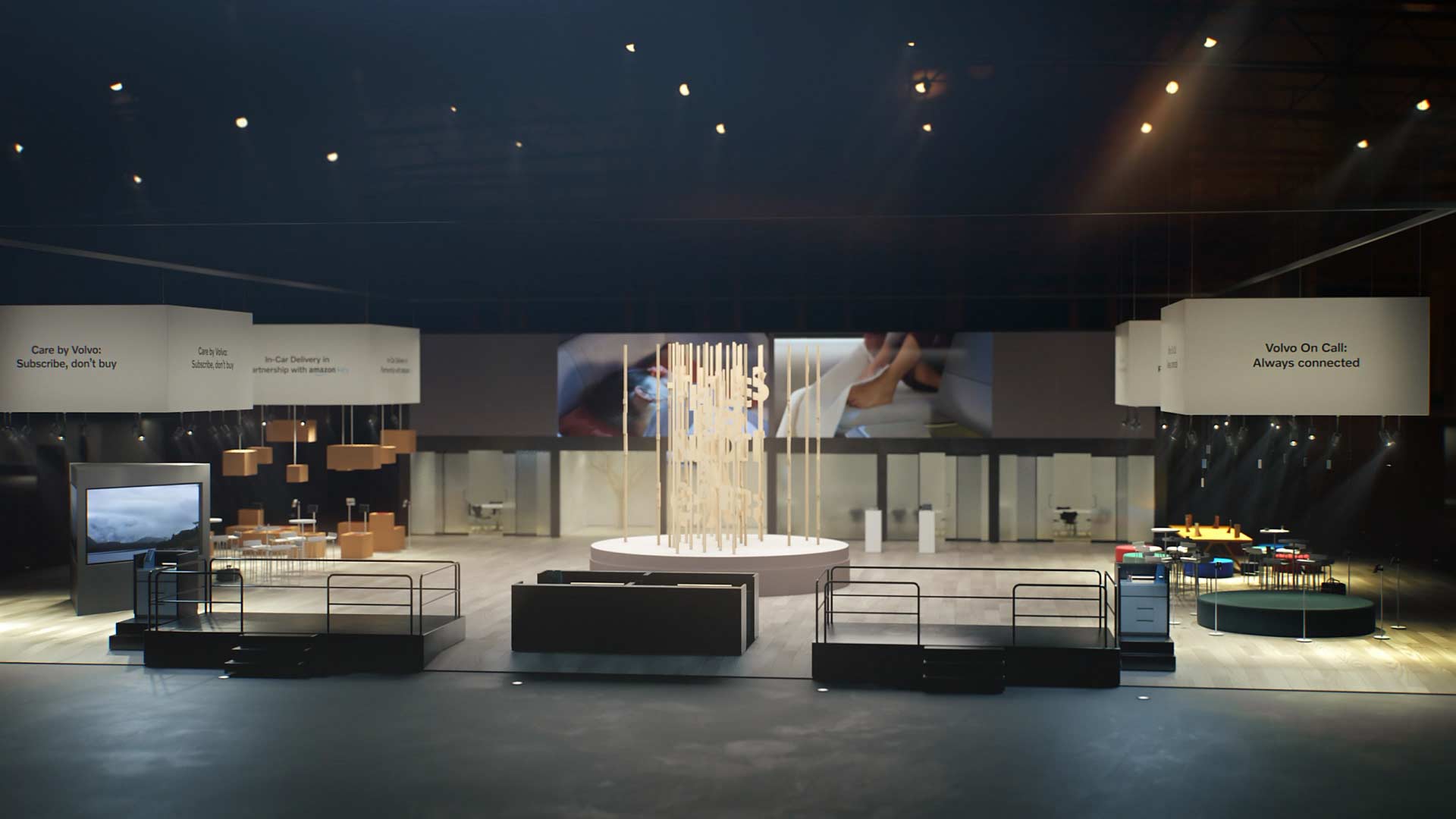 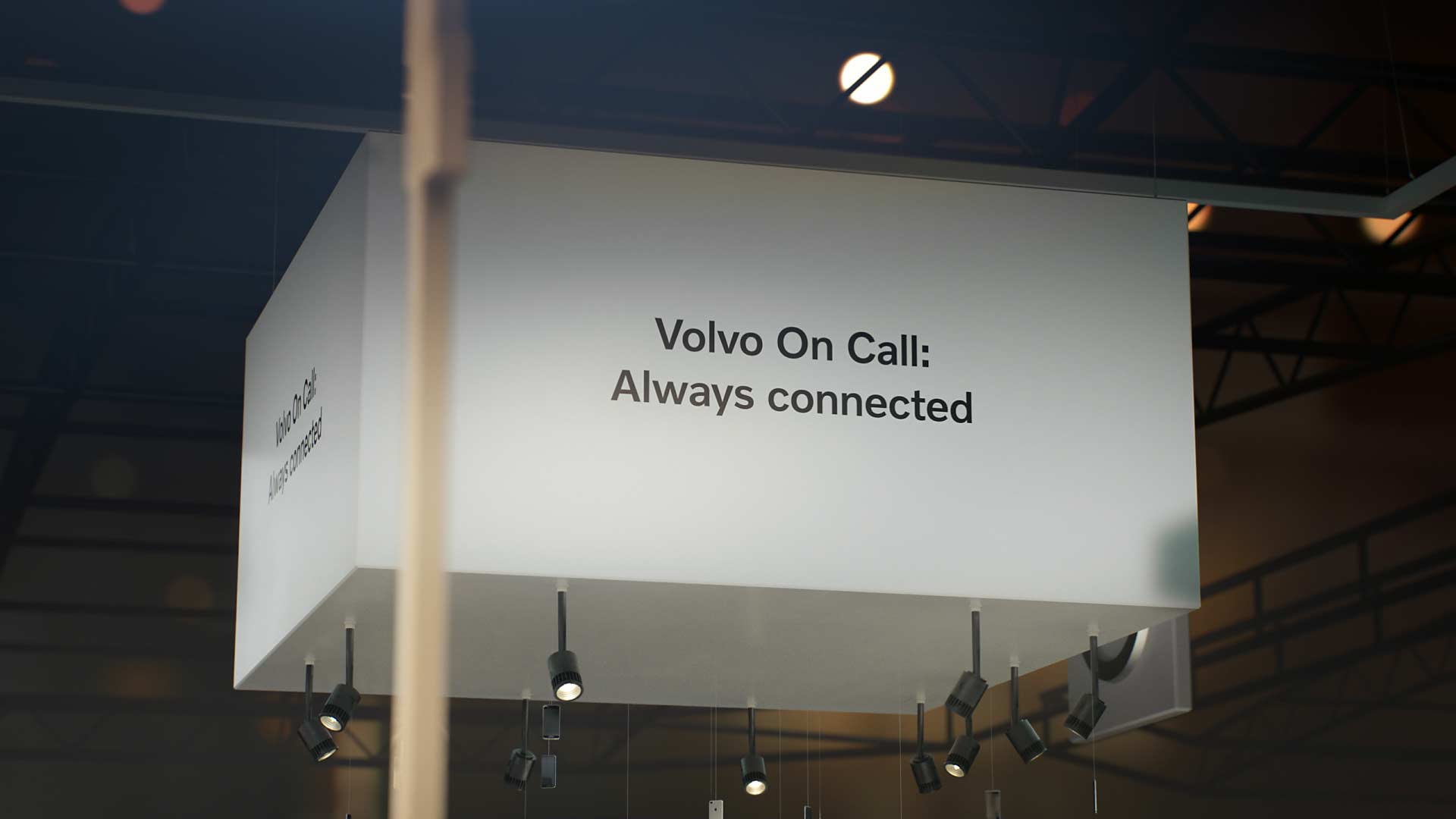 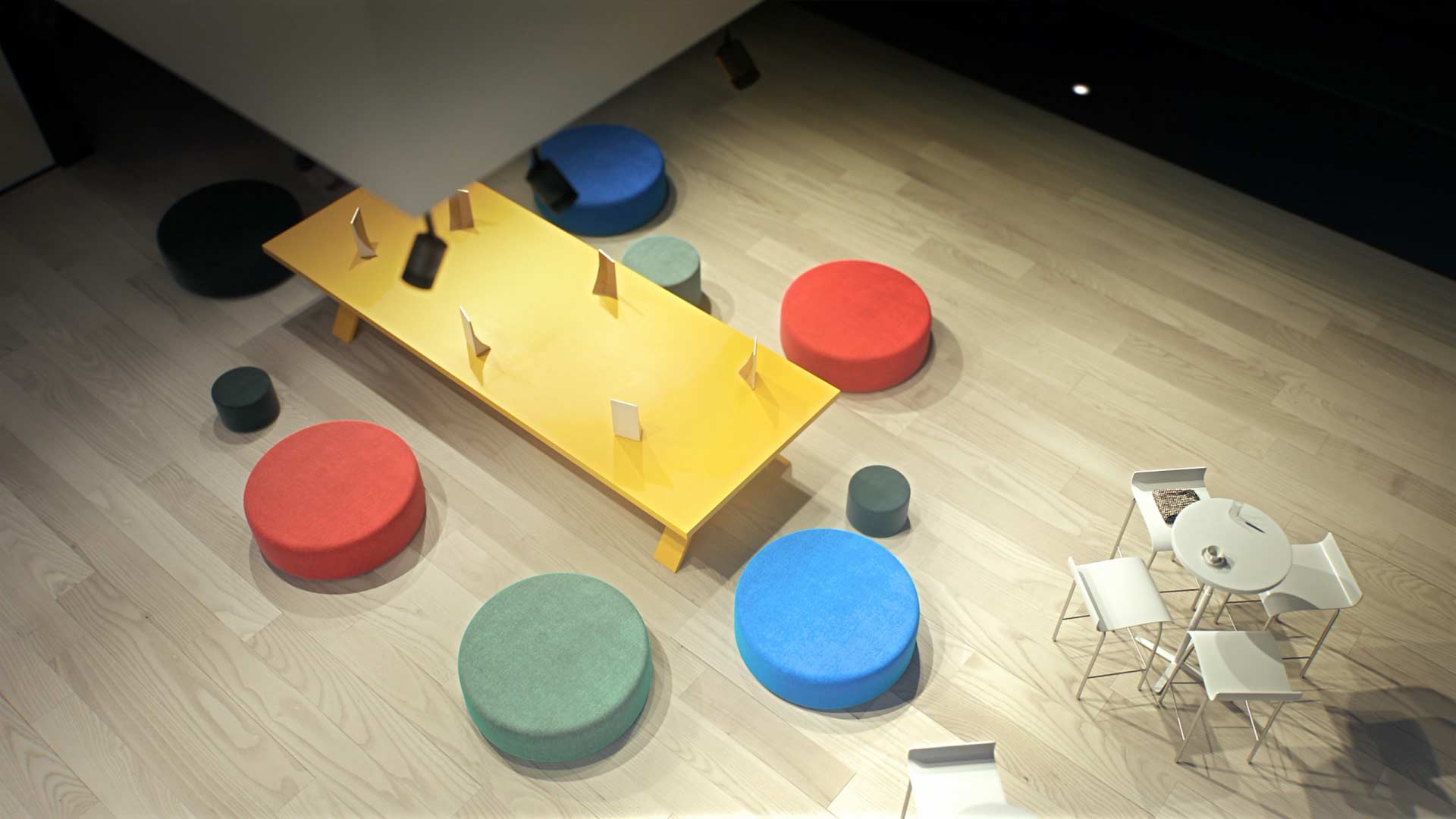