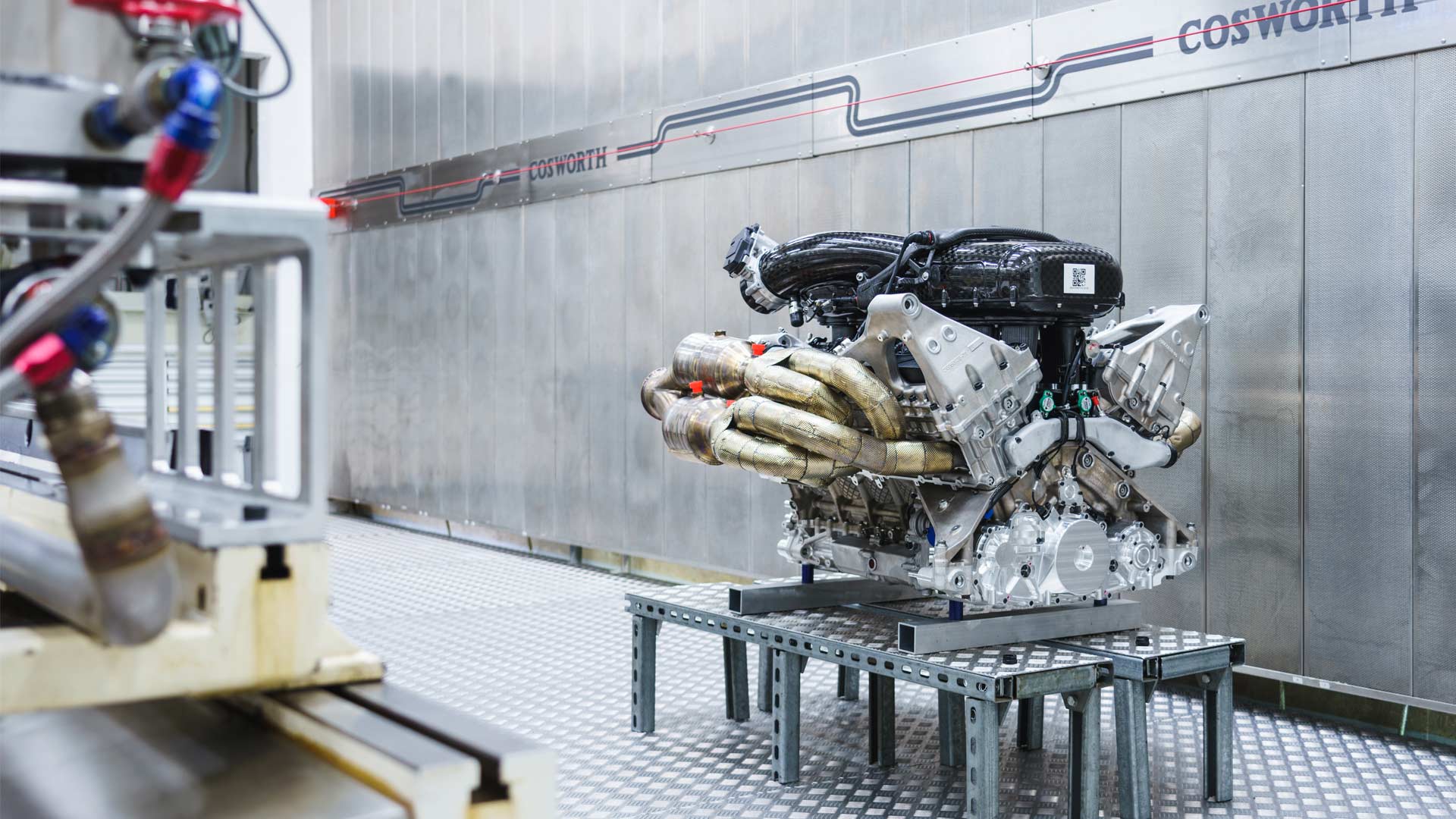 The deliveries of the Aston Martin Valkyrie are expected to begin sometime in 2019. Before that, Aston Martin wants to reveal “some closely guarded secrets” of the Cosworth-built naturally aspirated 6.5-litre V12.

Speaking of which, the engine borrows a lot from the F1 technology. Except for the major castings – block, cylinder heads, sump and structural cam covers – the majority of the engine’s internal components are machined from solid material. These include Titanium conrods and F1-spec pistons. The ultra-fine machining process has allowed the components to be less weight while being extremely strong. The result is an engine that weighs just 206 kg. By way of comparison, Cosworth’s 3.0-litre V10 F1 engines (the last one before weight limits were imposed by FIA) weighed 97 Kg. If scaled-up to 6.5-litres, this pure race engine would weigh 210 kg.

Another example of painstaking optimization is the billet machined crankshaft. Starting life as a solid steel bar with 170 mm diameter and 775 mm long, it is first roughed out, then heat-treated, finish machined, heat treated again, gear ground, final ground and superfinished. Upon completion, 80% of the original bar has been machined away and some 6 months have passed, but the end product is a crankshaft that is 50% lighter than the one used in the One-77’s V12.

Interestingly, the engine is actually a structural part of the car and when you remove it, there’s nothing connecting the front and the rear.

As for the numbers, the peak power output is 1,000 bhp at 10,500 rpm, before continuing on to a maximum rpm figure of 11,100. Those figures are unprecedented for a naturally-aspirated, emissions-compliant road car application, says Aston. Peak torque is 740 Nm at 7,000 rpm. While these numbers are purely from the ICE, they’ll be further boosted by a battery hybrid system, details of which will be revealed at a later date.

“Decades in F1 taught us to expect a pretty demanding specification from someone with Adrian Newey’s unsurpassed track record, but when we started talking about specifics of power, weight, emissions compliance and durability combined with ever harder and sometimes conflicting targets, we knew this would be a challenge like no other. It’s been a fantastic partnership between Aston Martin, Red Bull and Cosworth with each party bringing a distinct clarity of vision that has proved essential in delivering an internal combustion engine way beyond anything previously seen in a road car application,” said Bruce Wood, Cosworth Managing Director.

Andy Palmer, Aston Martin Lagonda President and Group Chief Executive Officer, commented – “To anyone with a drop of petrol in their blood, a high-revving naturally aspirated V12 is the absolute pinnacle. Nothing sounds better or encapsulates the emotion and excitement of the internal combustion engine more completely. Despite the apparently insurmountable challenges it presented, there was never any question that the Aston Martin Valkyrie would make do with anything less. From the outset the team at Cosworth were unflinching in their commitment to achieving benchmarks which pushed the boundaries of the possible. The result is a quite extraordinary engine. One which I doubt will ever be surpassed.” 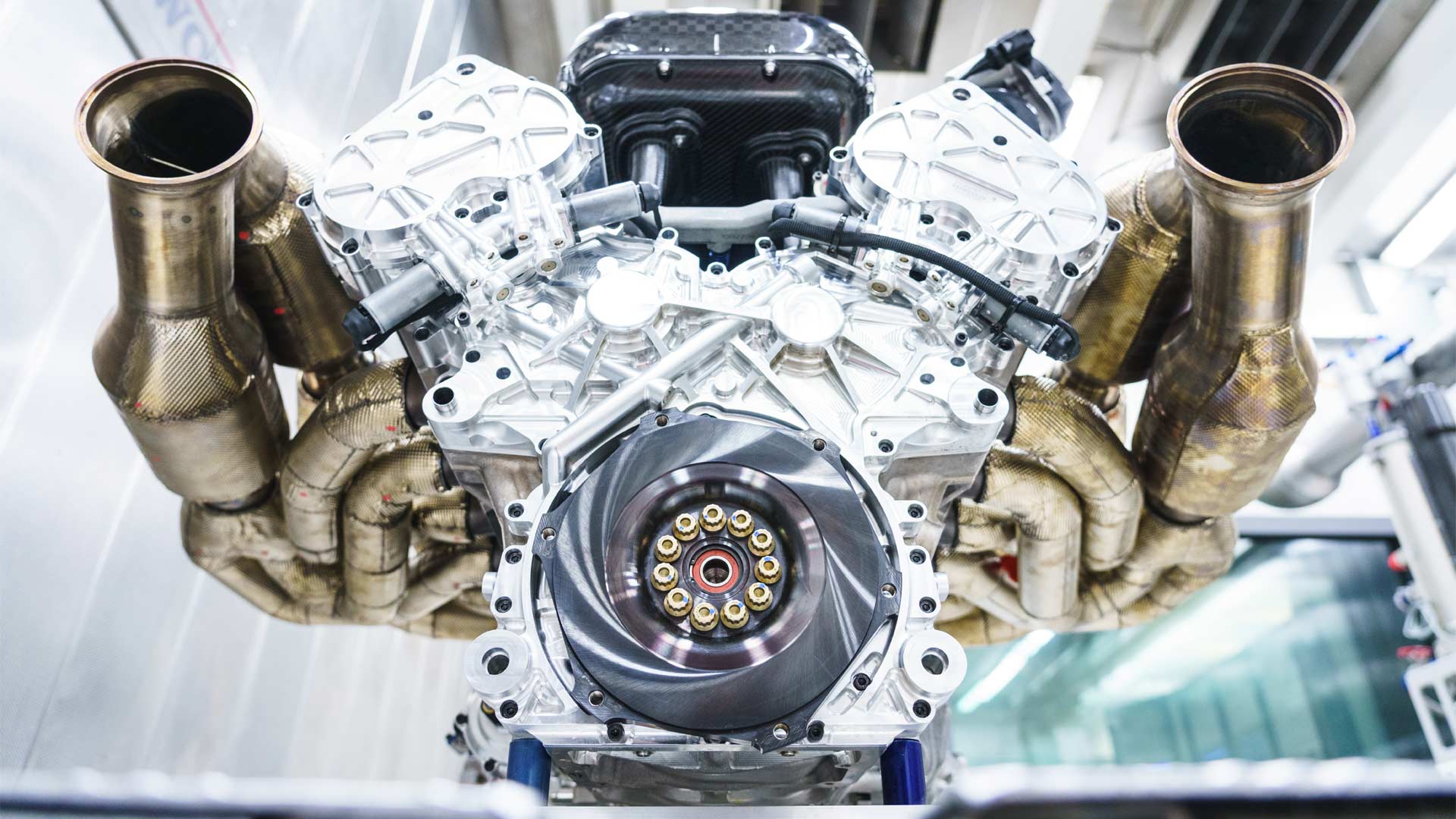 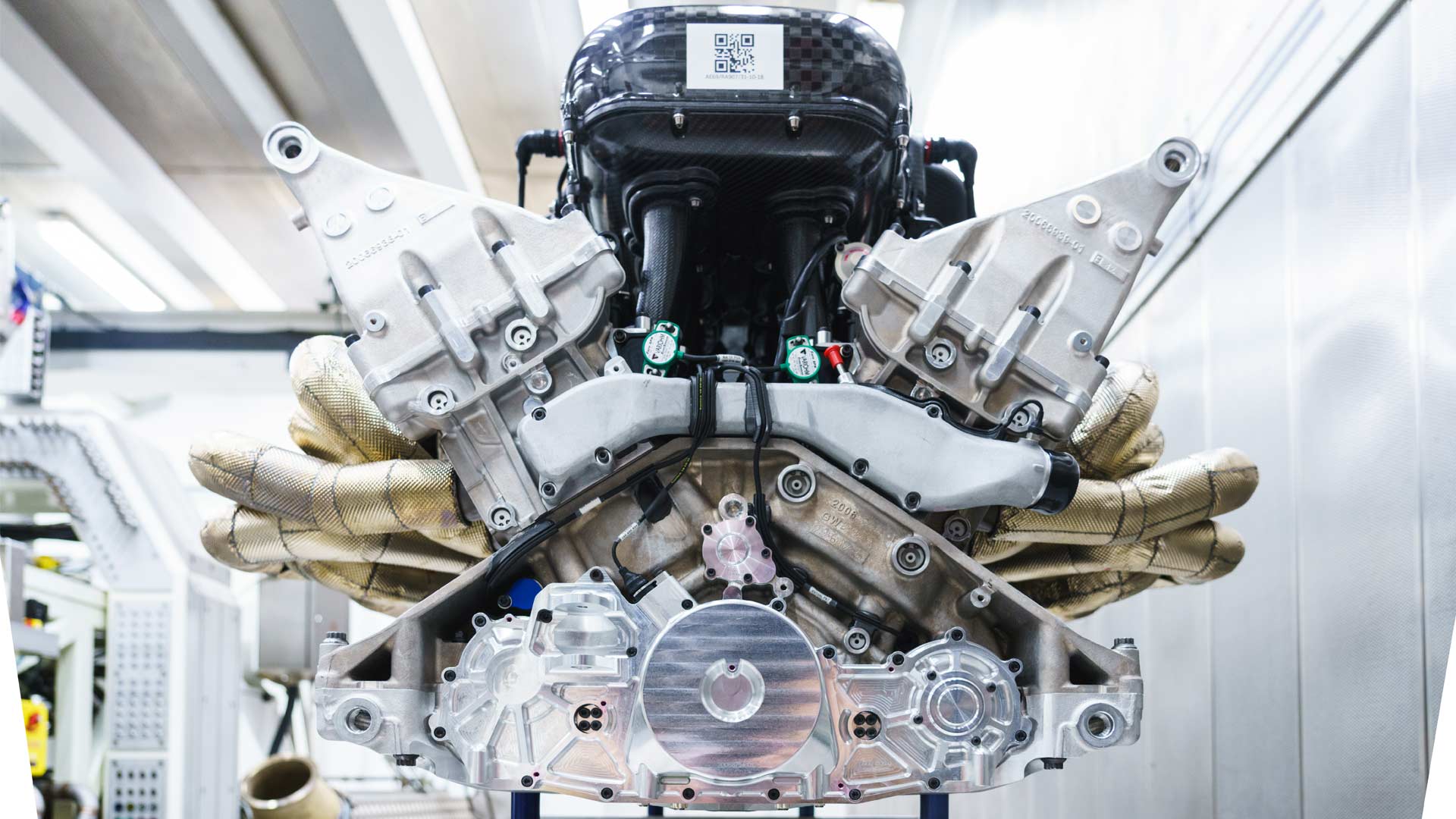 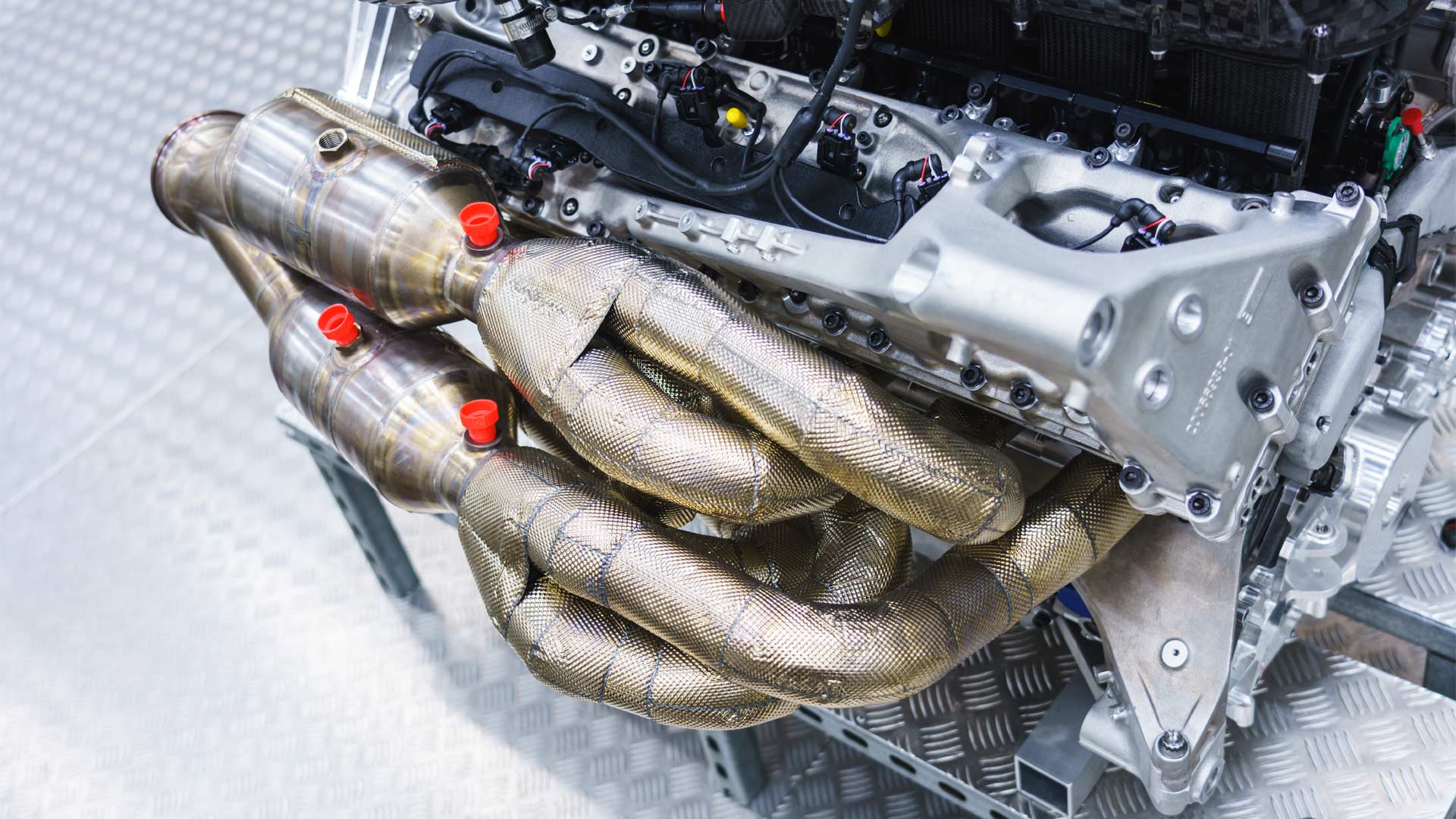 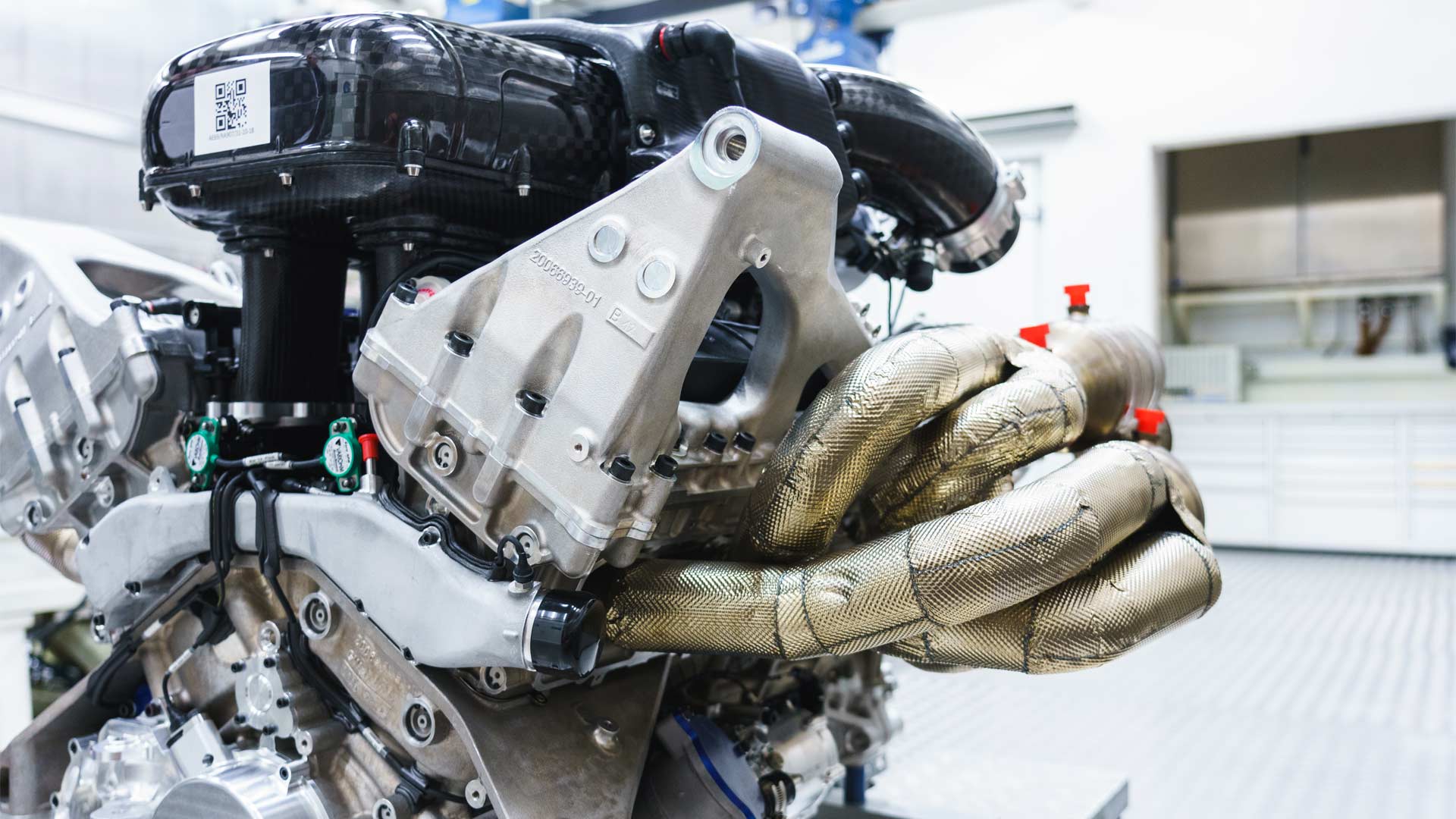 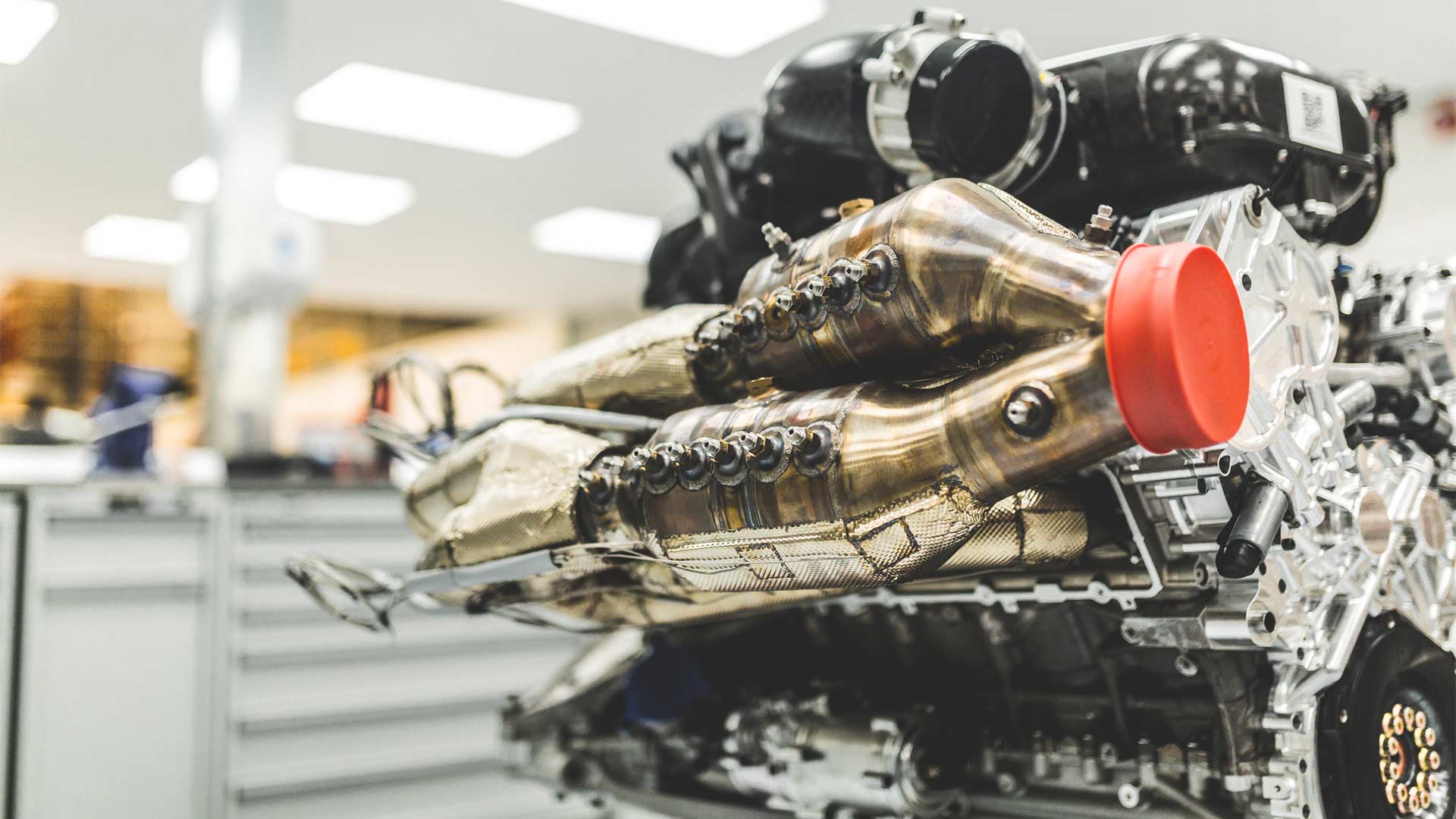 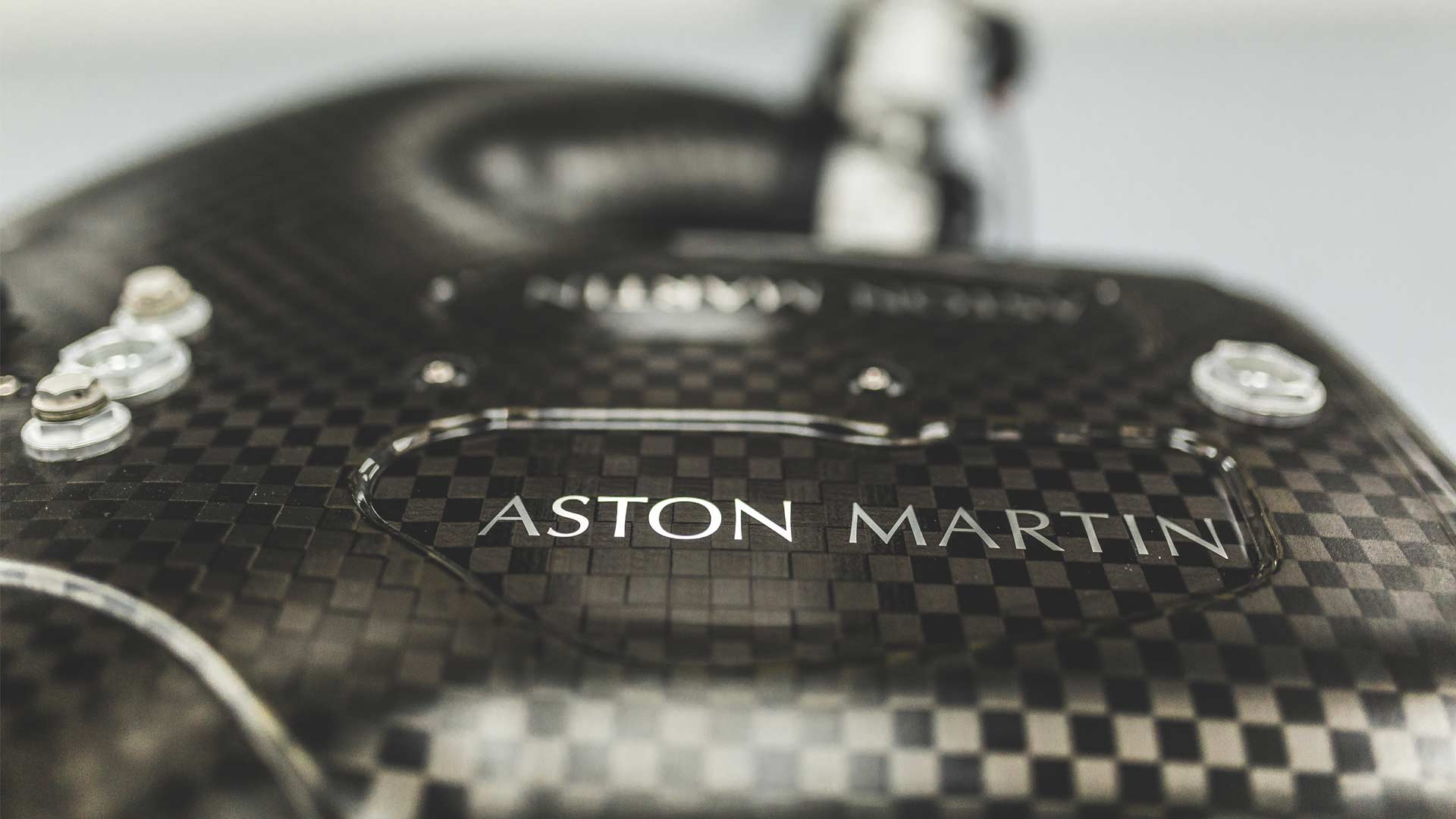