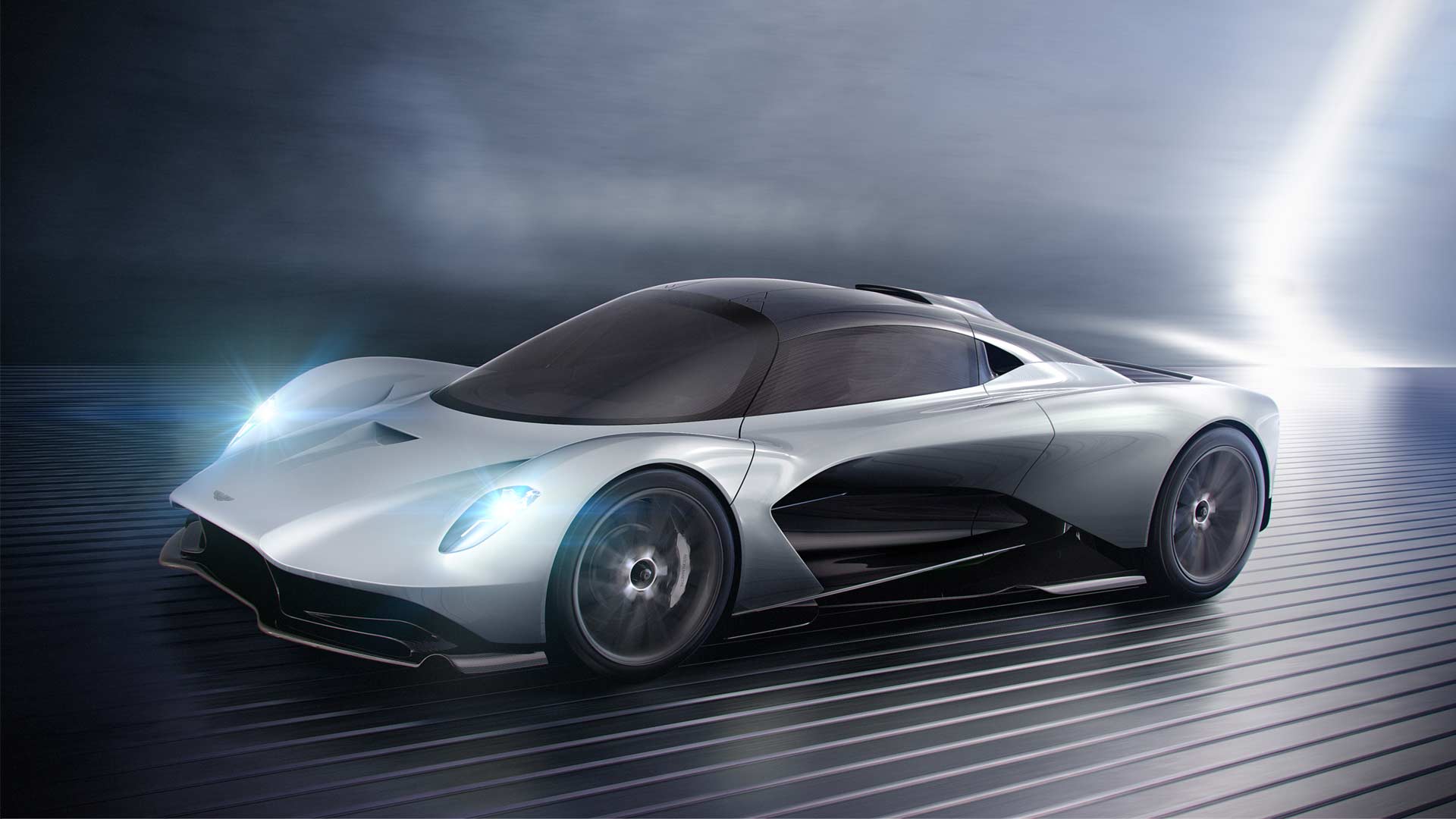 You guessed it, the RB in the name is Red Bull Advanced Technologies. The 001 is of course, the Valkyrie, and the 002 goes to Valkyrie AMR Pro. The 003 is the continuation of that partnership.

While it is still extreme with lots of gaps, gapes and a gigantic diffuser, the design is more relaxed compared to the Valkyrie. However, as we can see, the AM-RB 003 shares the same fundamental styling and aerodynamic philosophy with the Valkyrie. What’s more interesting is that the 003 gets the next-generation aircraft morphing technology, to create a variable airfoil across the entirety of the rear wing. The technology named FlexFoil – developed by FlexSys Inc. – has apparently been validated by NASA through extensive performance and acoustic flight testing, with Aston Martin the first to implement this aerospace technology in the automotive industry.

The system allows for the car’s downforce to be changed without changing the physical angle of the entire element, resulting in a seamless design, improved efficiency and reduced wind noise. Turbulence and the associated drag increase found in current active wing designs is virtually eliminated too, says the company. The “less extreme” becomes more evident when you take a look at the cockpit, as there’s a lot more space compared to the Valkyrie. The doors open LMP1-style, making ingress and egress a lot more easier. The 3D-printed centre console has been widened, creating more space between driver and passenger.

The minimalism we see is for a driver focused environment, apparently. Even for an infotainment system, Aston is thinking of a ‘bring-your-own’ technology, meaning a Smartphone. Also notice some of the driver health stats displayed on the steering-integrated display. However, all this smartphone idea might not make it to the final production version, as Aston is still in talks with the customers if they want such a thing.

For powering the AM-RB 003, Aston is developing an in-house turbo V6 with some kind of a hybrid setup. Complementing this new power unit will be the Nexcel sealed oil system, facilitating oil changes in under 90-seconds and the possibility to reuse the car’s engine oil as well. This system was first utilized on the track-only Vulcan. The 003’s dynamics is led by Aston Martin’s Matt Becker and Chris Goodwin. 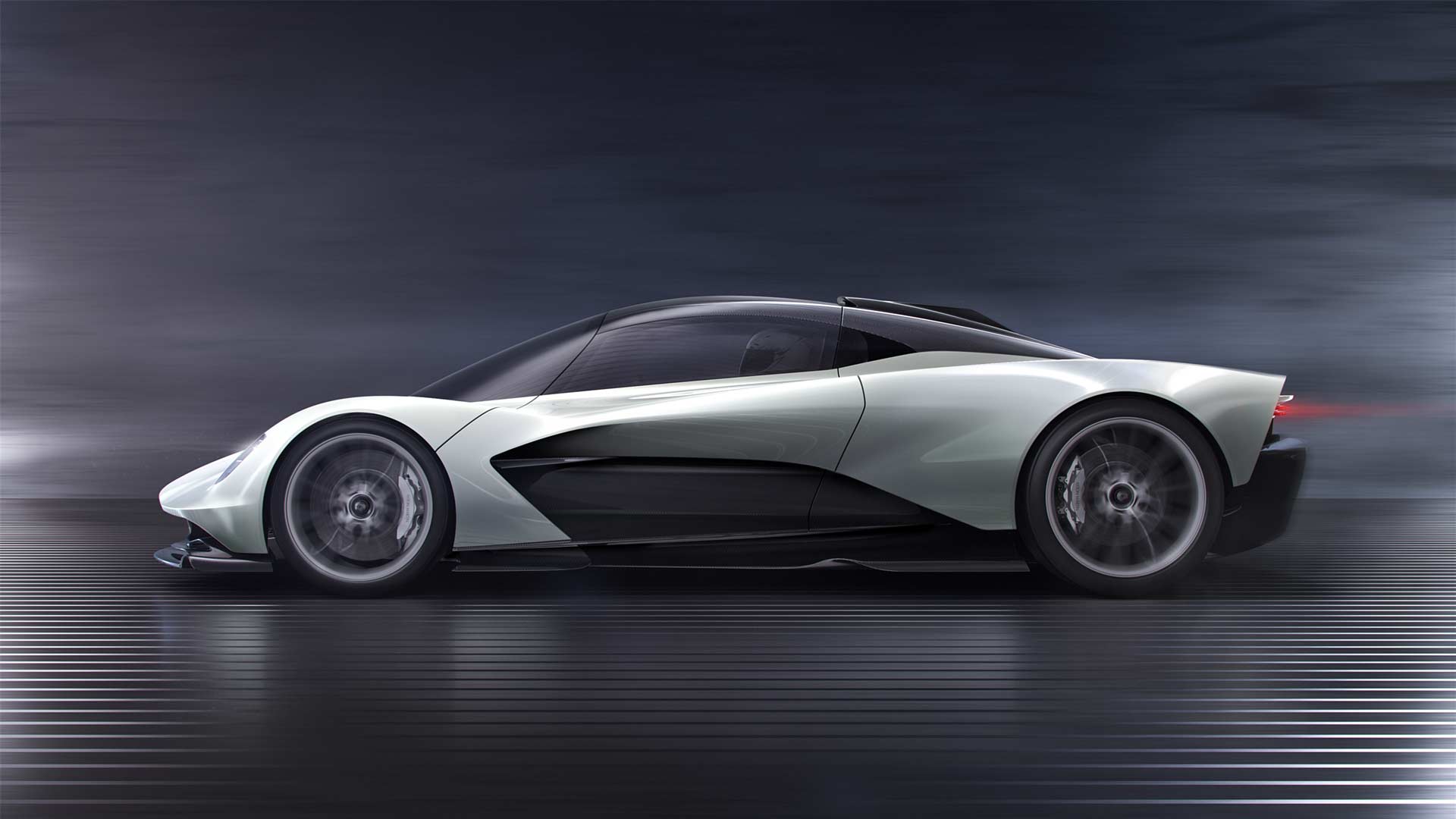 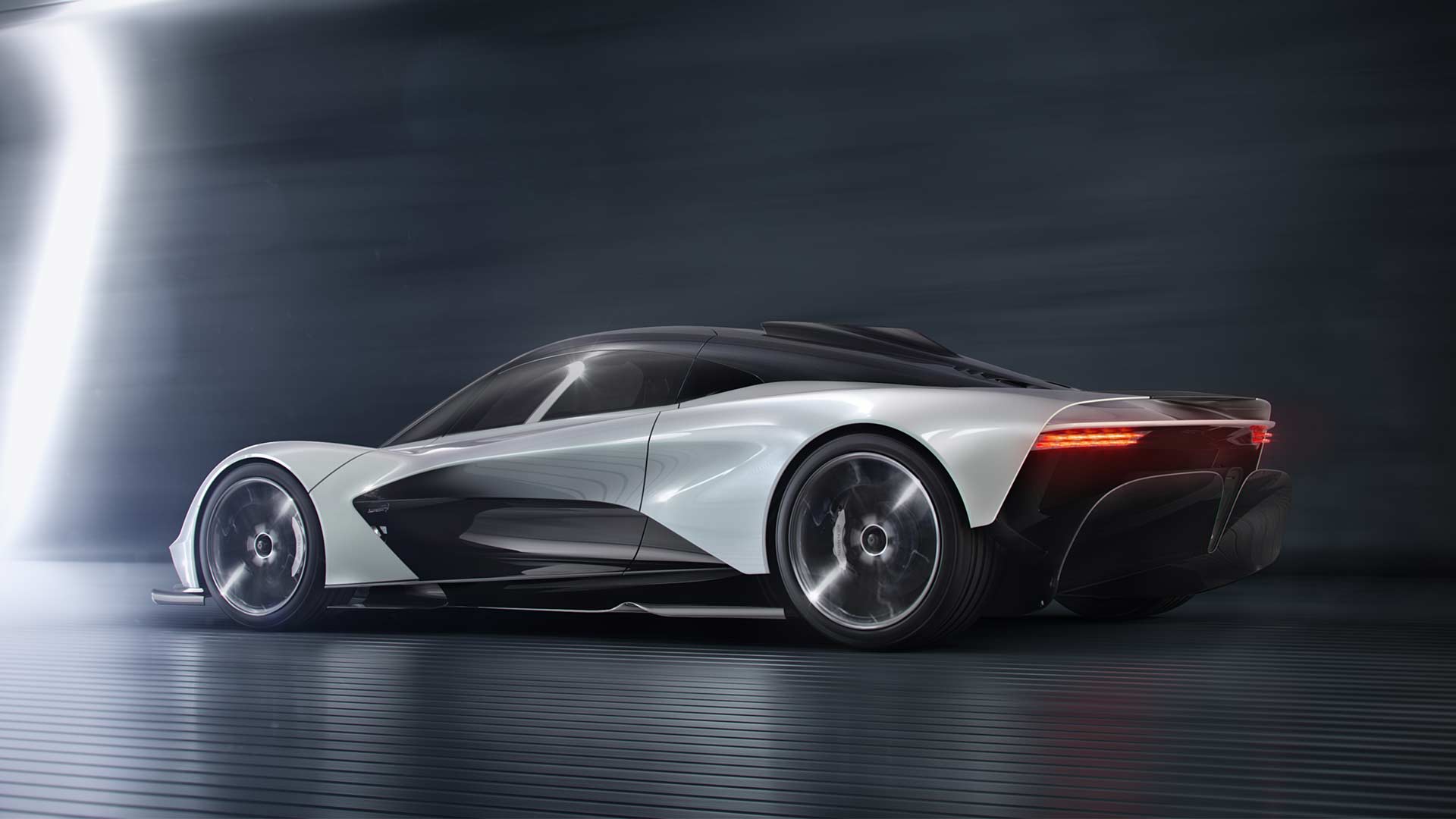 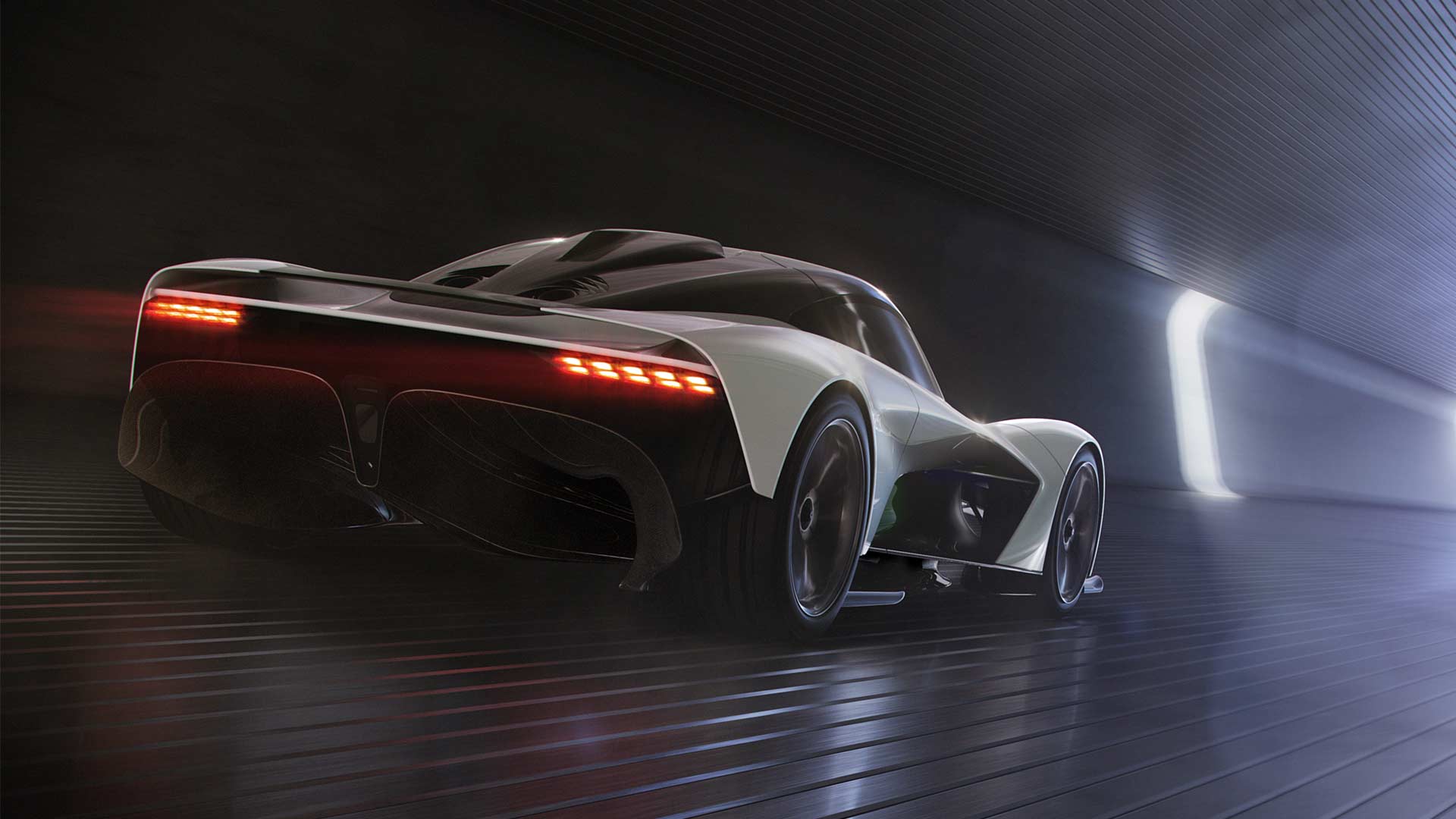 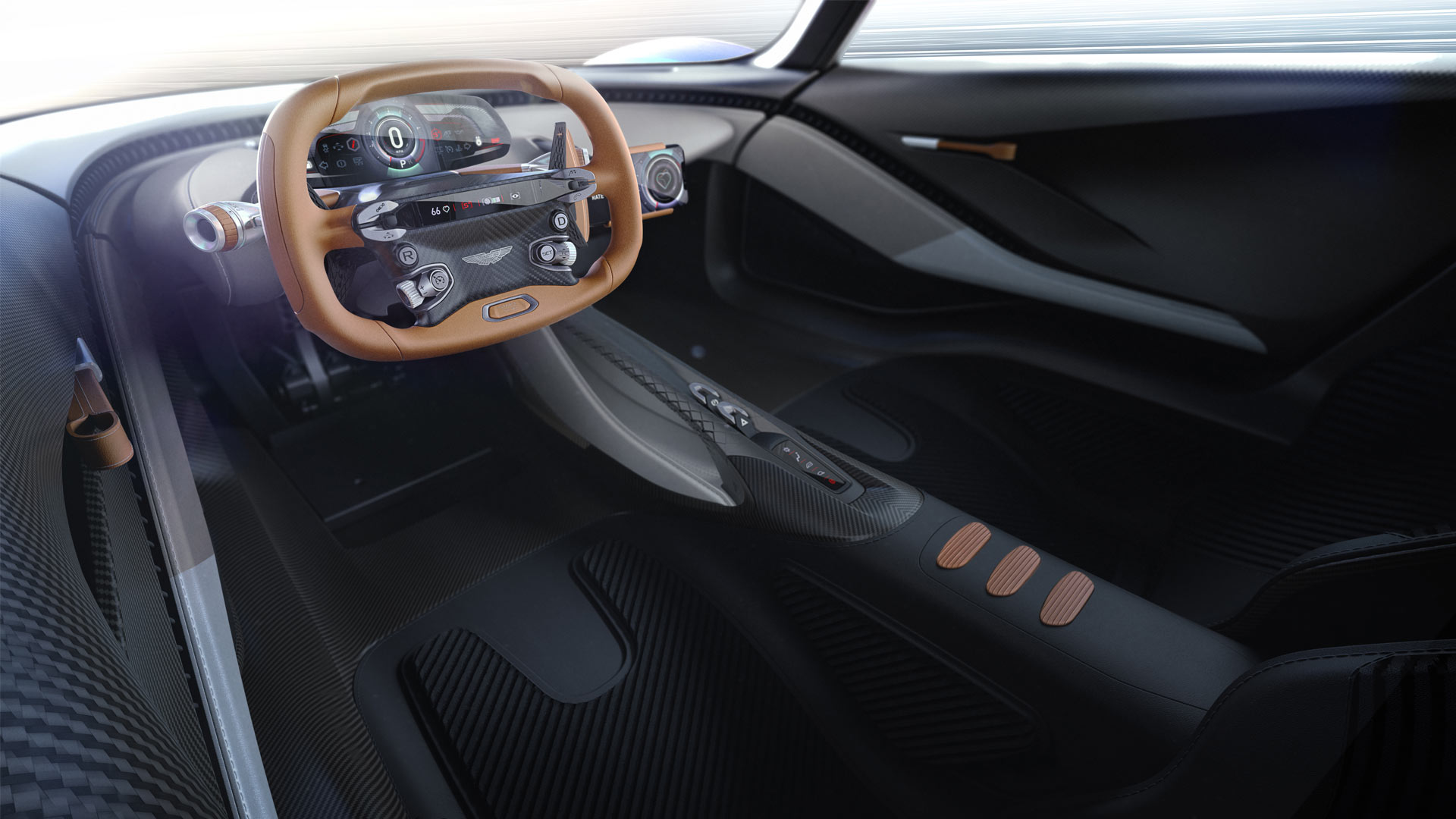 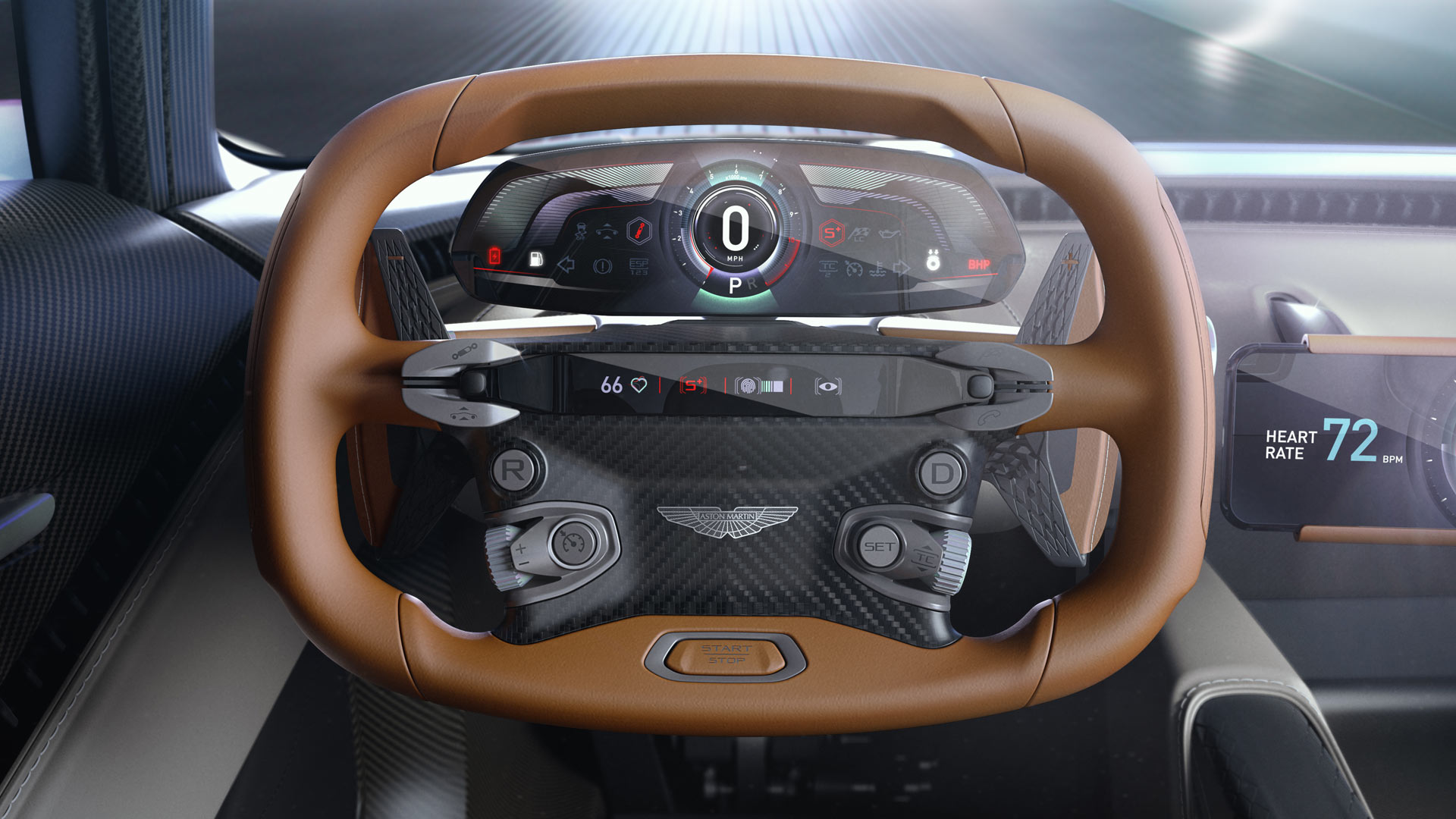 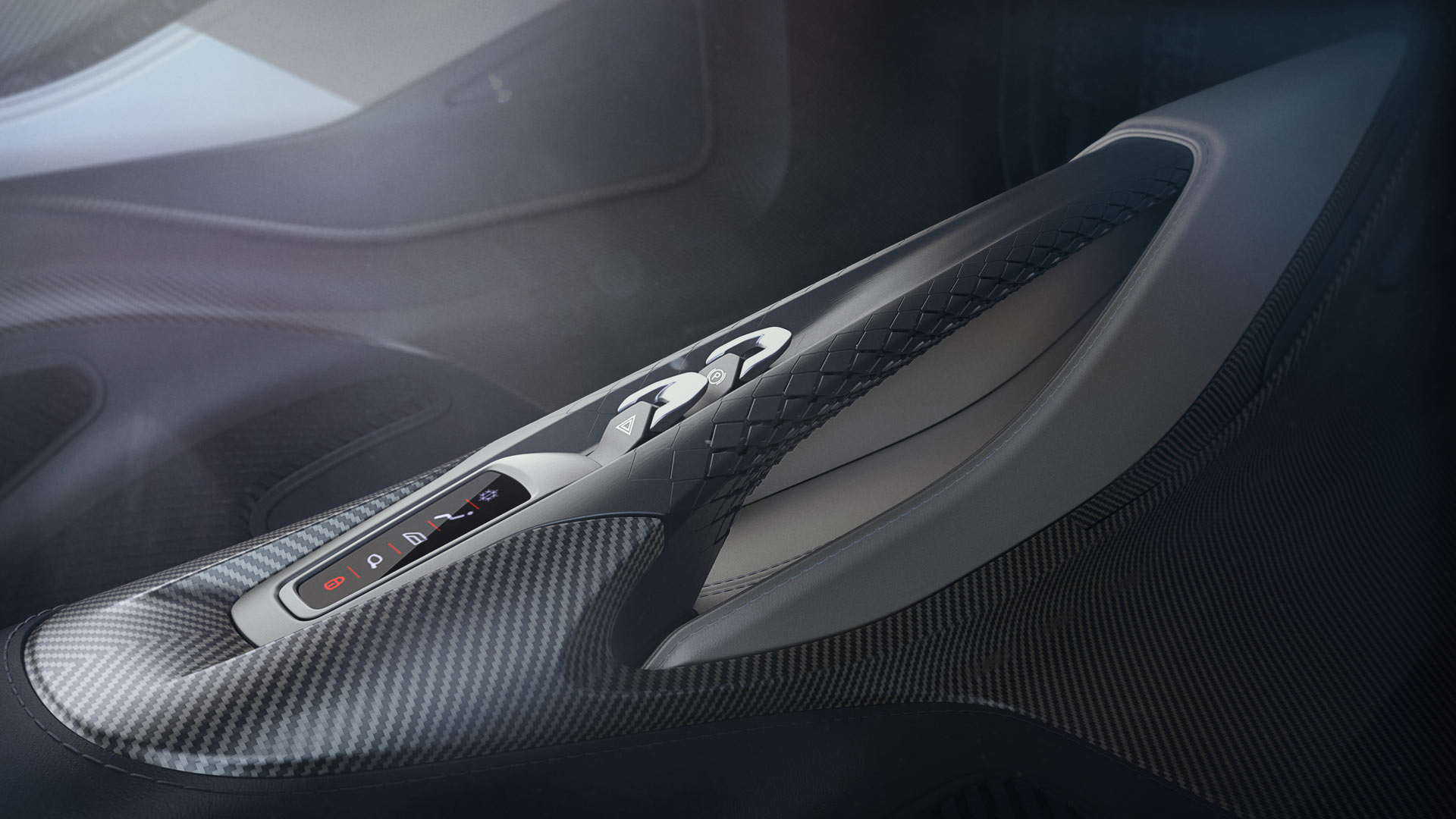 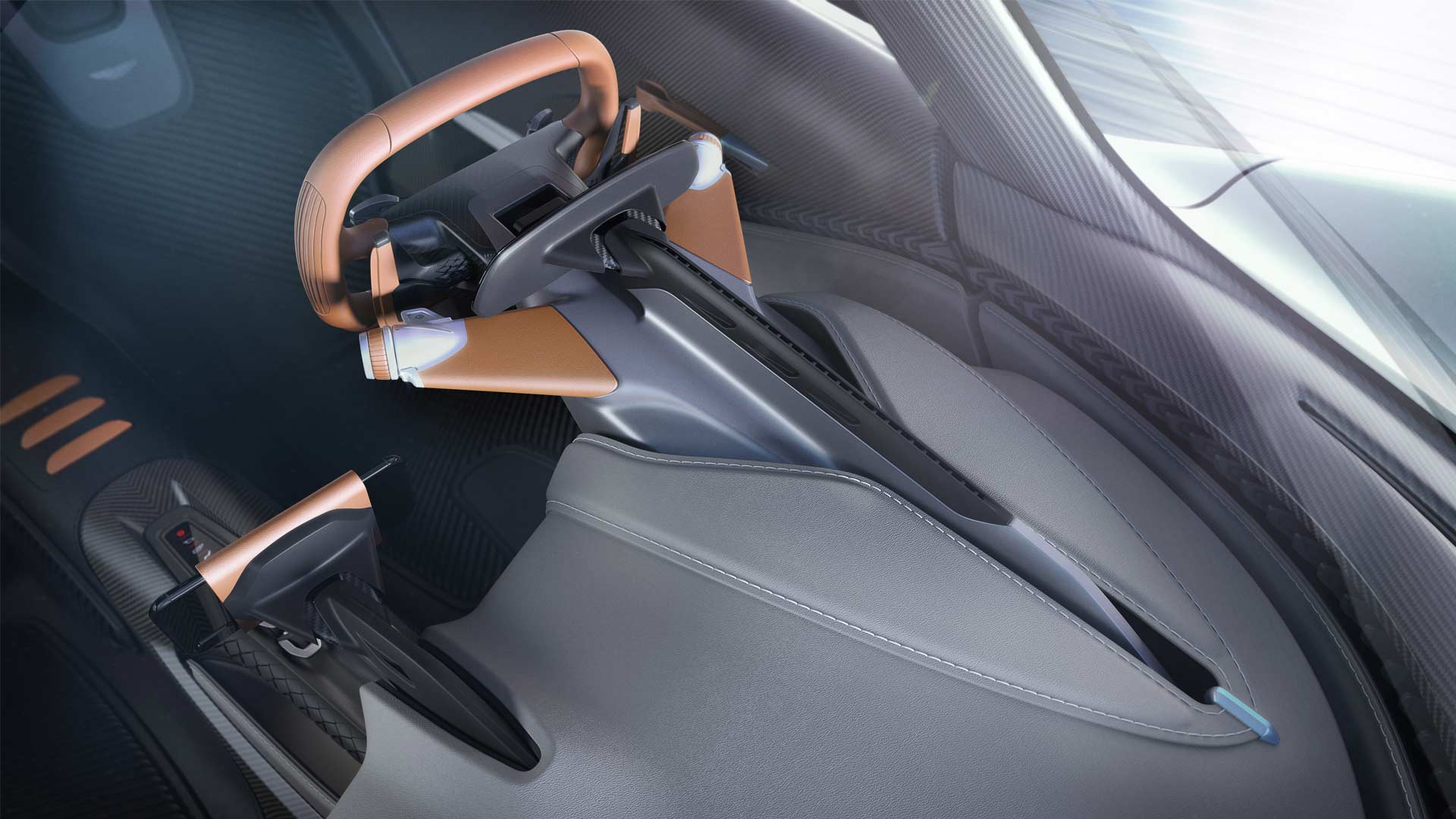