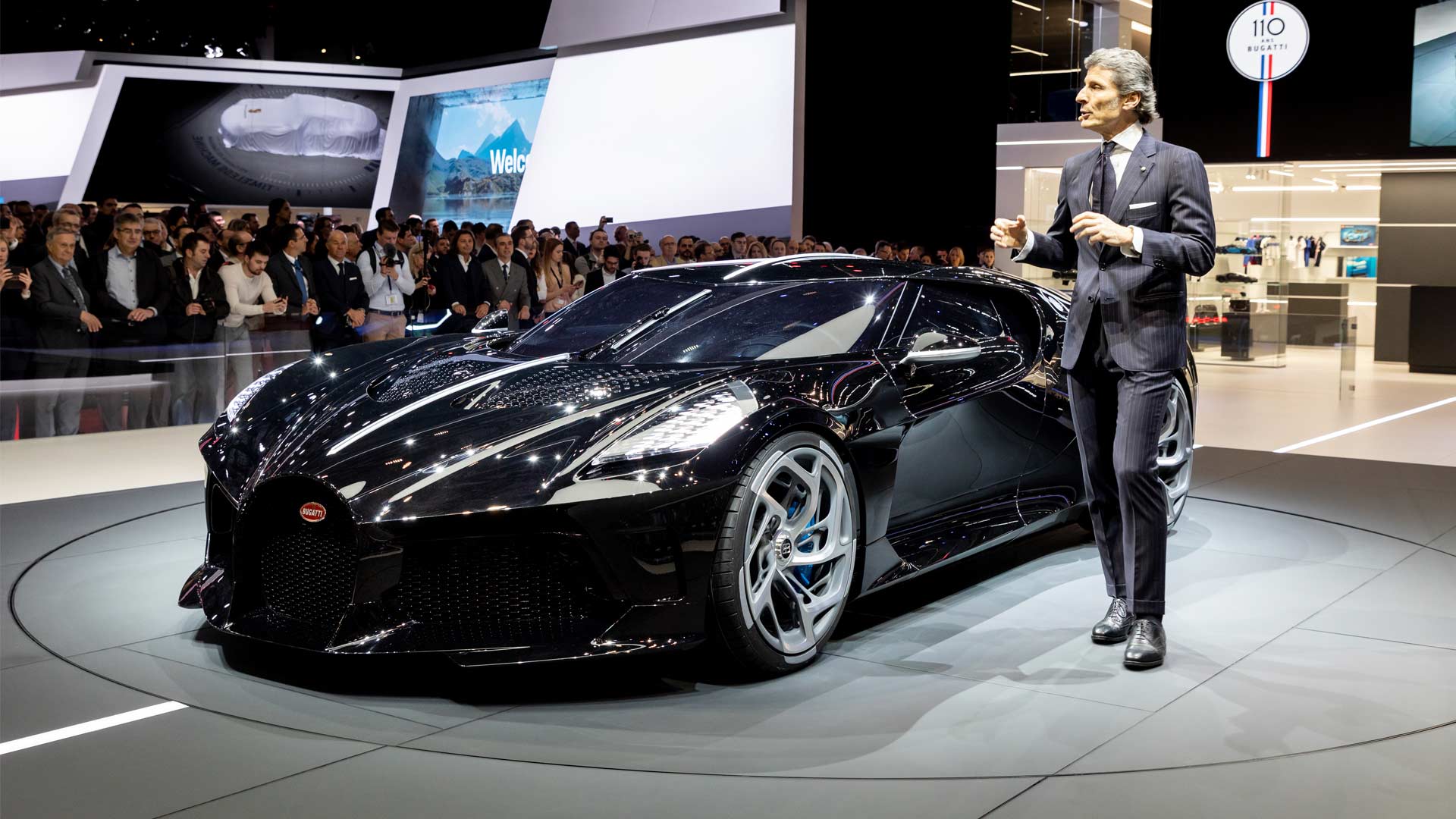 Ettore Bugatti’s son Jean started to modernize the brand’s model policy in around 1930. Instead of several different models, he developed one base model from which he derived several different variants. His creation Type 57 included various engine options and bodies such as Galibier (four-door saloon), Stelvio (convertible), Ventoux (two-door saloon) and Atalante (coupé).

The Atlantic was another derivative with dramatic flowing lines, evolved from a concept called Aérolithe. Its extremely long bonnet contributed to an overall length of 3.70 metres. The rear end flows down in an oval shape extending almost to the ground. Six thin tailpipes round off the rear view. For this model, Jean Bugatti used Elektron sheet from aviation for the body. Elektron is an alloy of 90 percent magnesium and 10 percent aluminum. Although it is lightweight and strong, it is difficult to work and cannot be welded, apparently, which is why Bugatti riveted the body parts together, creating the dorsal seam.

Finally, the model was named in honour of Bugatti’s friend Jean Mermoz – a pioneering aviator who was first to cross the South Atlantic by air. He did not return from a South Atlantic crossing in 1936. Only three 57 SC Atlantic were built for customers – British banker Victor Rothschild, Jacques Holzschuh of France and the last one for R.B. Pope, which now belongs to fashion designer Ralph Lauren. Bugatti liked the Atlantic so much, that he kept one for himself. Sadly, he didn’t get to enjoy it as it went missing during the war, when German army invaded Alsace. It’s not been found to this day. Experts estimate the value of the Atlantic at more than €100 million – if it ever appears again. The “La Voiture Noire” or simply, “The Black Car” is of course, a modern iteration of the missing Type 57 SC Atlantic. Not every one-off needs a story, but this one is quite fascinating. The carbon fibre body has an extremely deep black gloss finish, almost hard to see.

The interiors aren’t ready yet, but the rest of the things come from the Chiron, including the 16-cylinder quad-turbo engine producing 1,103 kW or 1,500 hp. Perhaps, the most interesting part is that the one-off carries a price tag of €11 million net, making it the world’s most expensive new car. Unsurprisingly, it has already been spoken for. According to few reports, the La Voiture Noire was a bespoke commission from a collector who according to rumors, is none other than Ferdinand Piech. 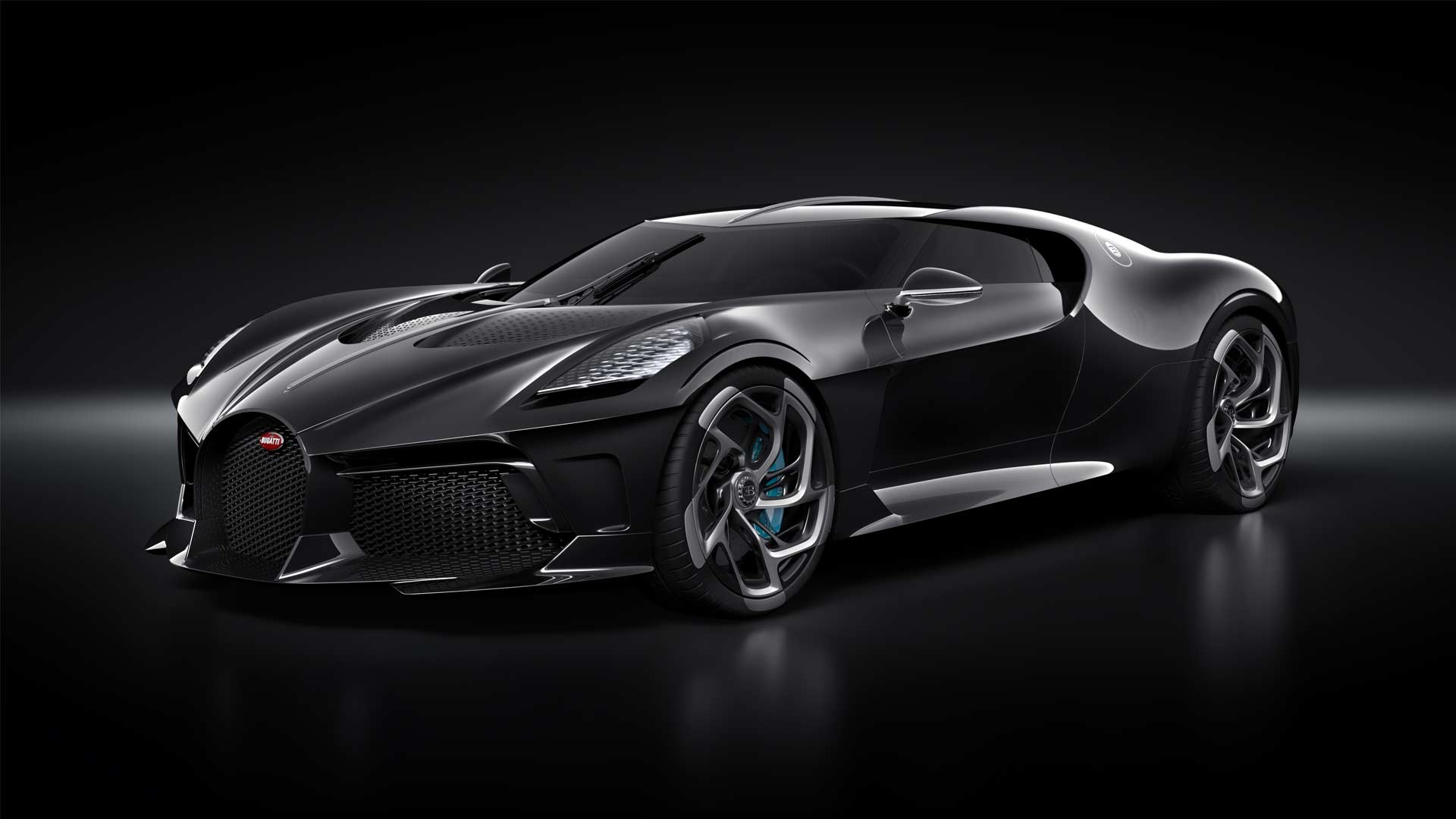 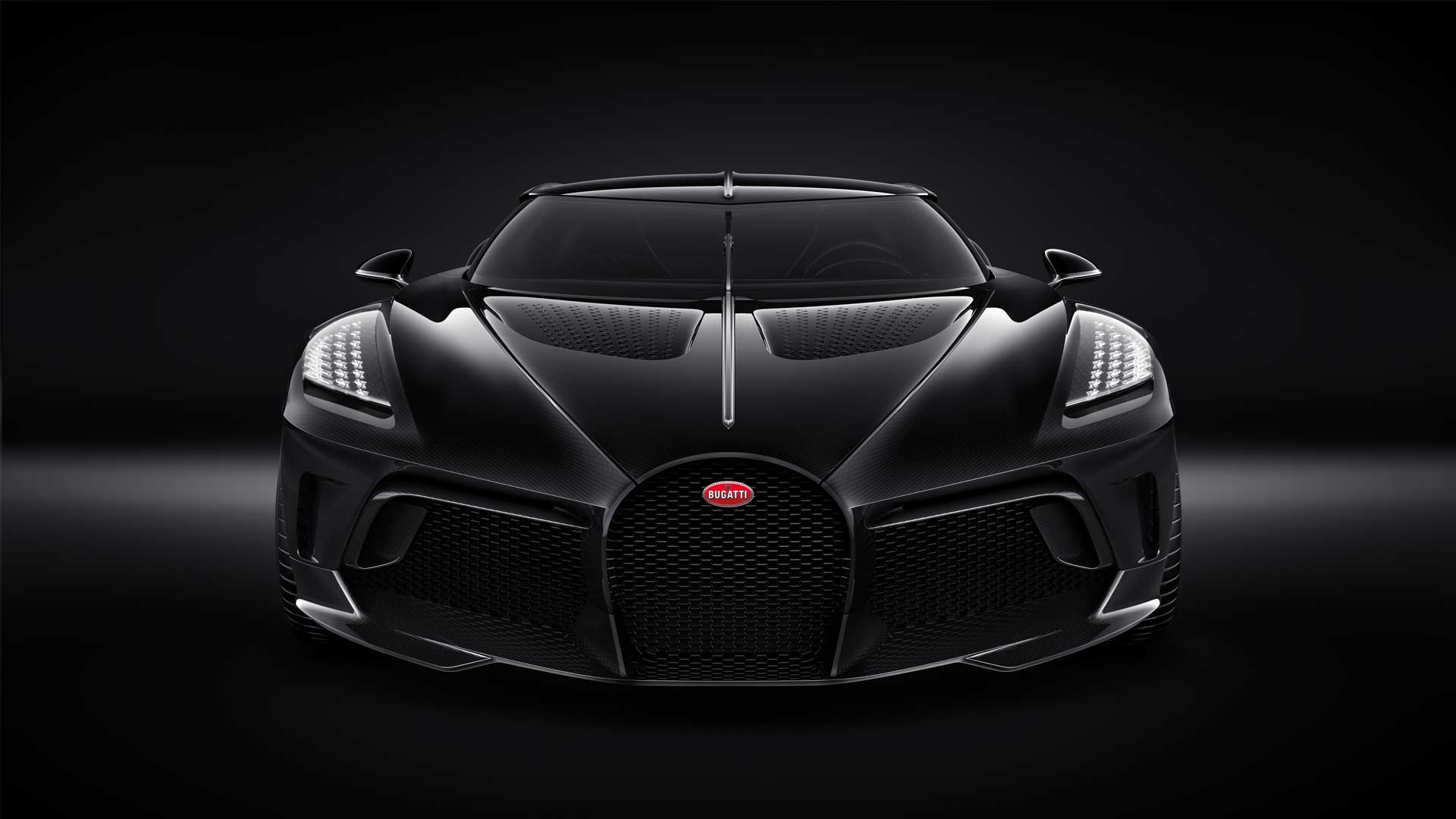 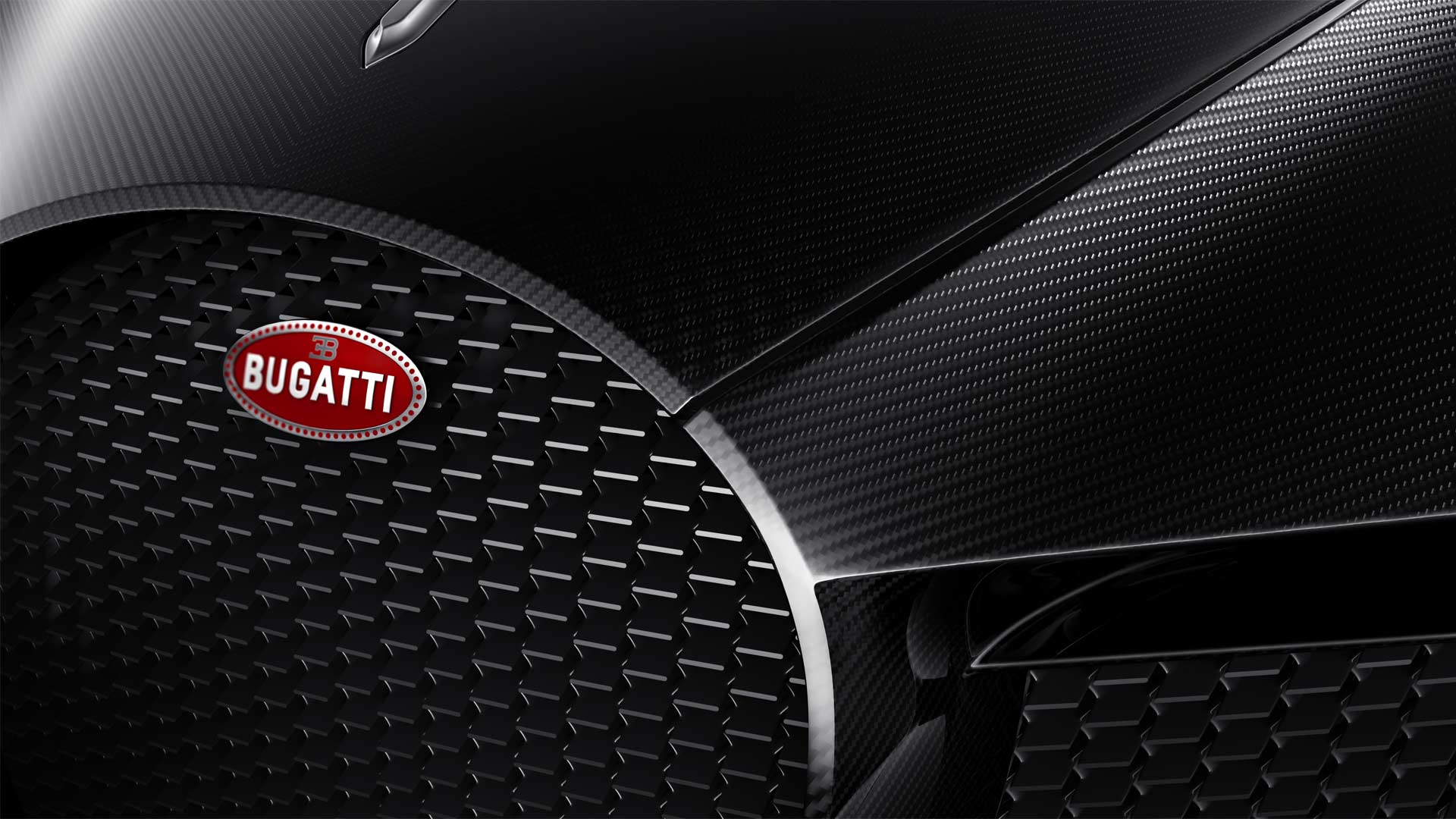 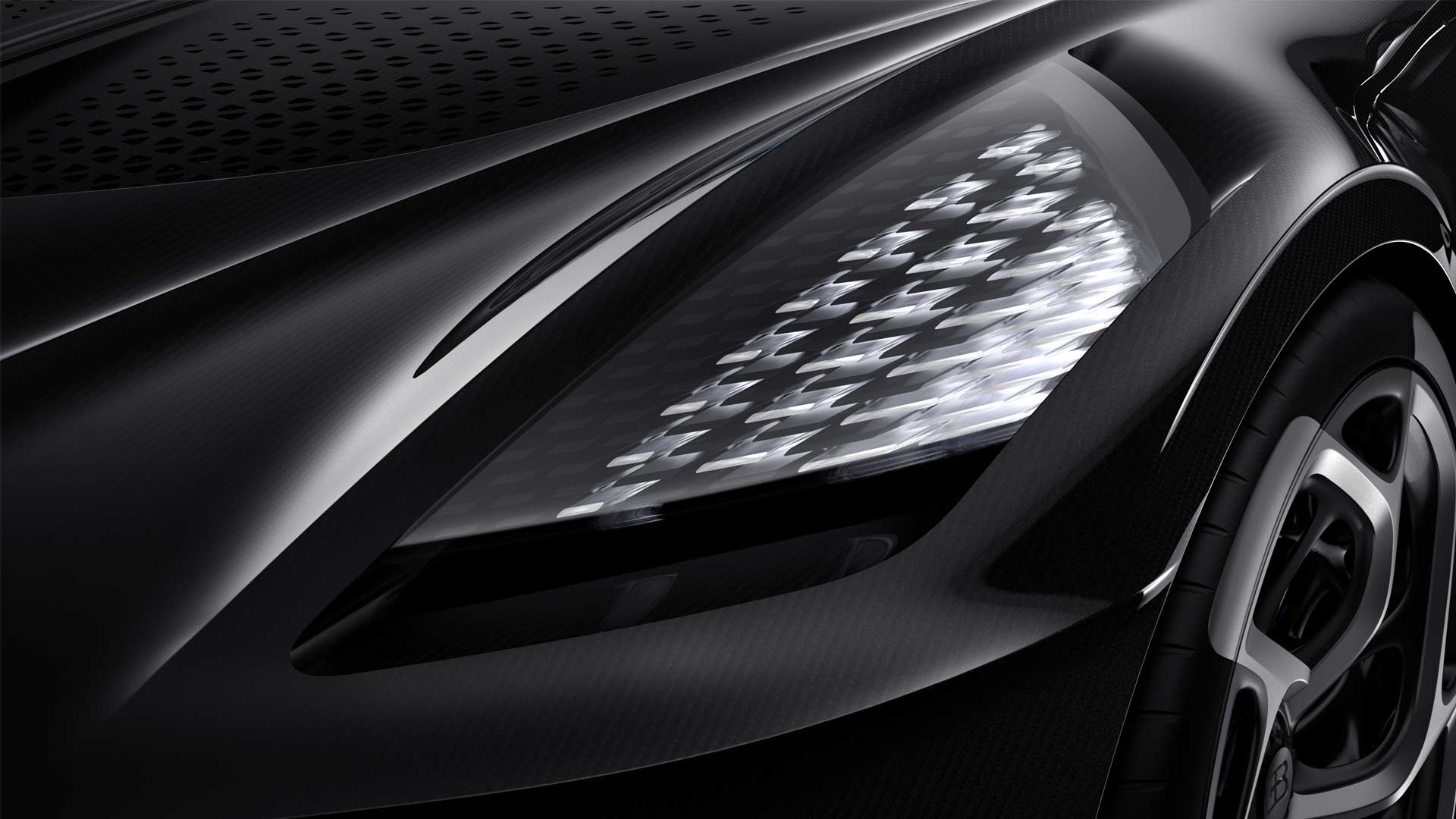 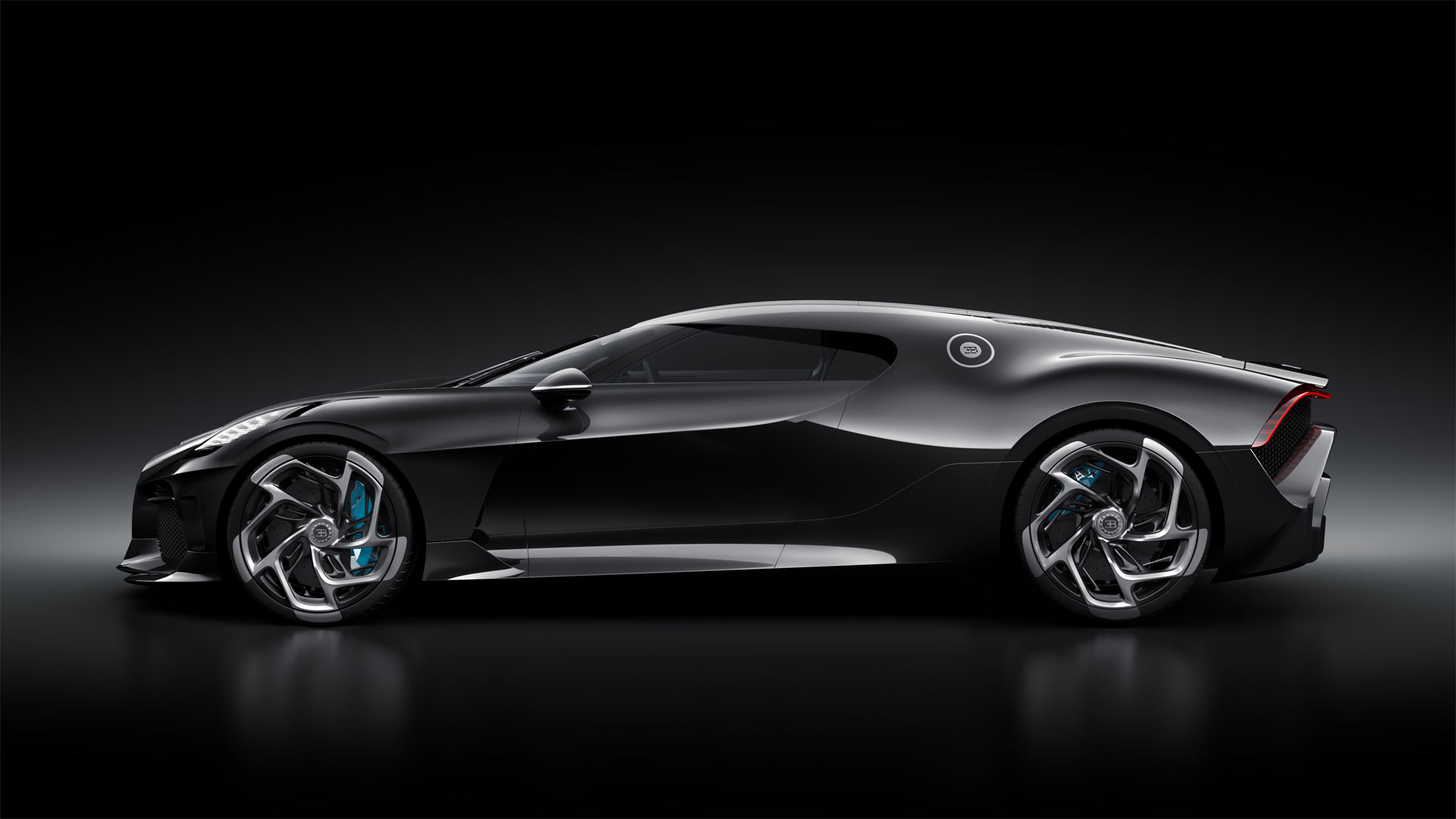 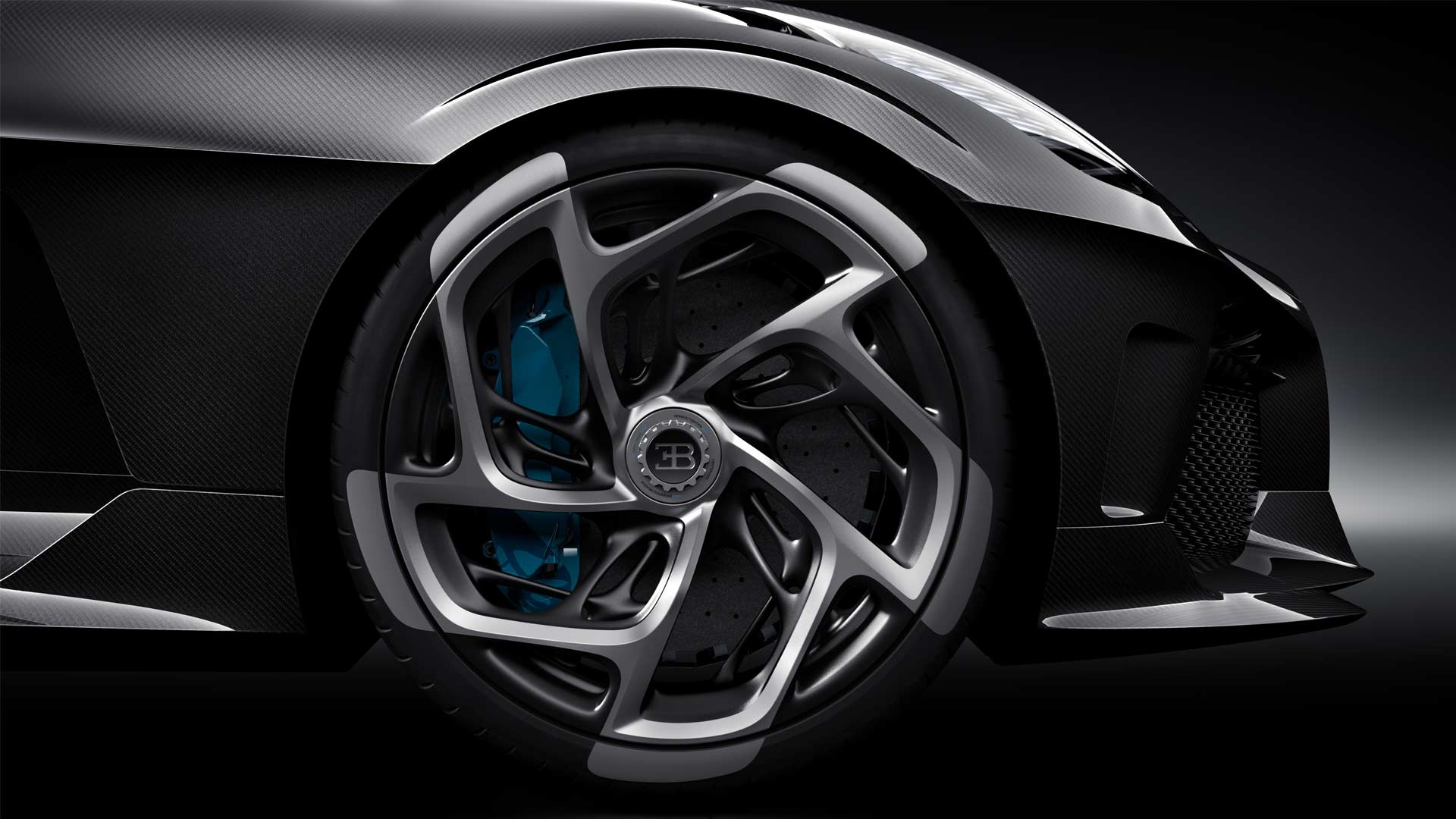 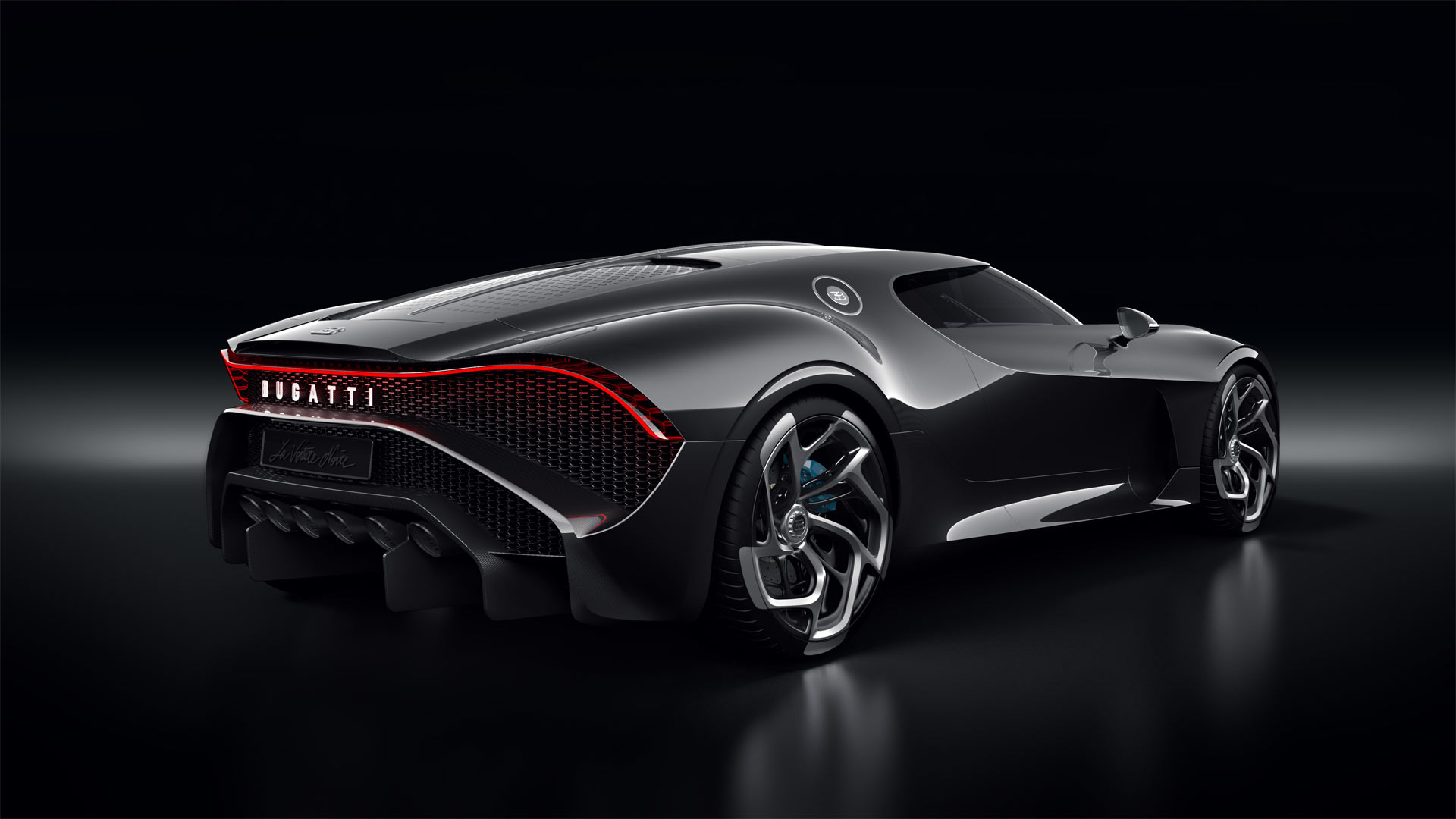 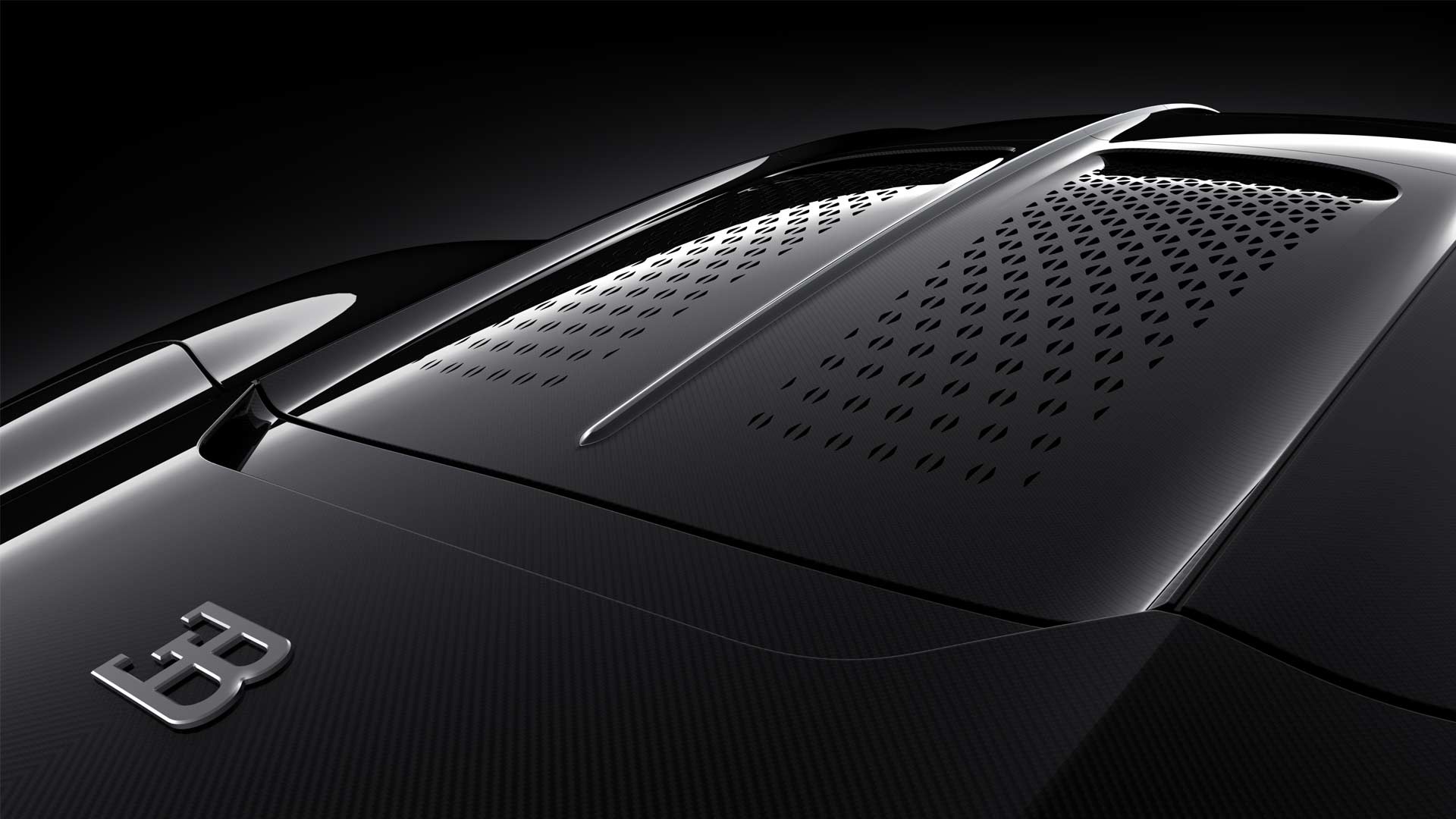 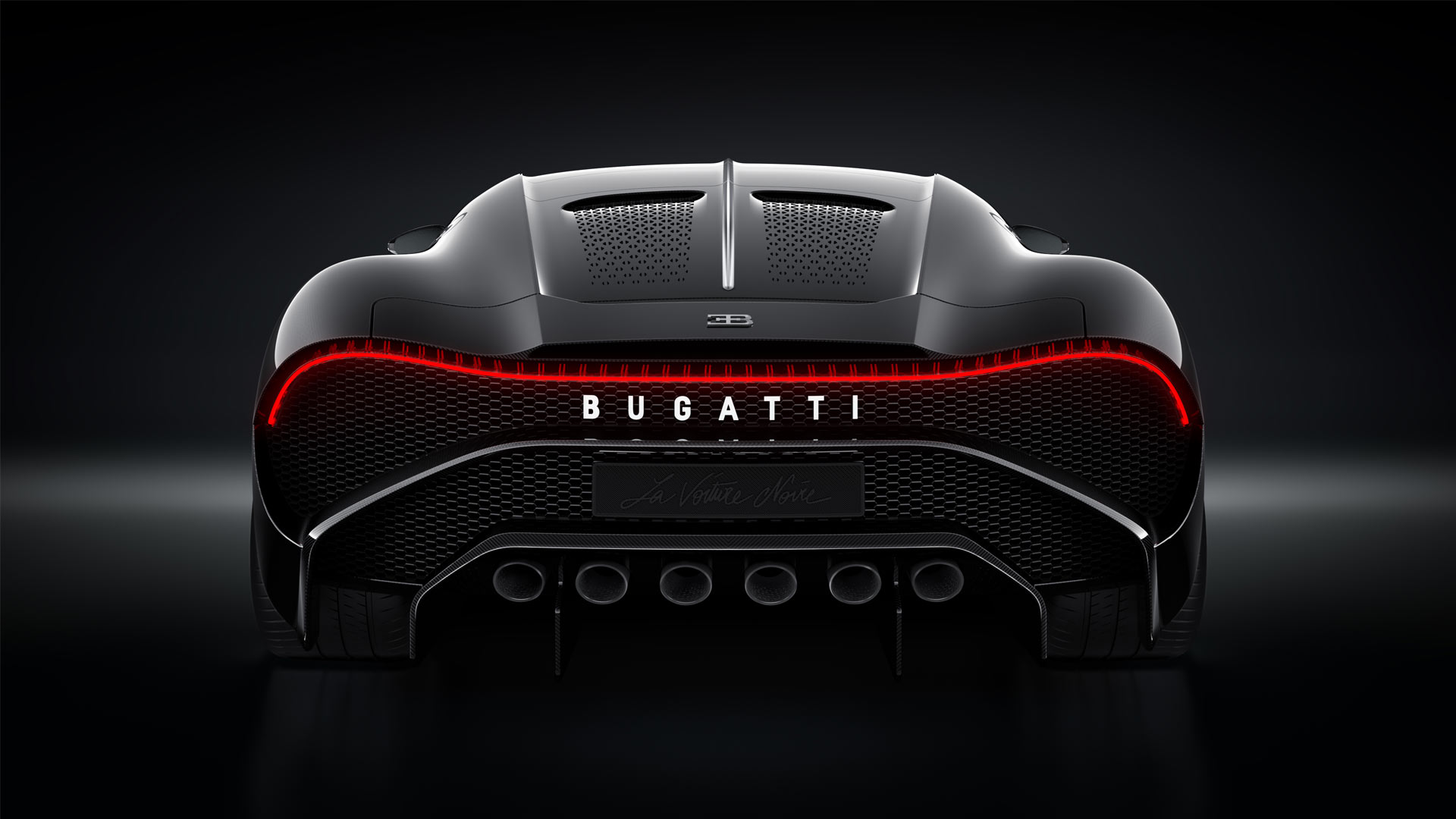 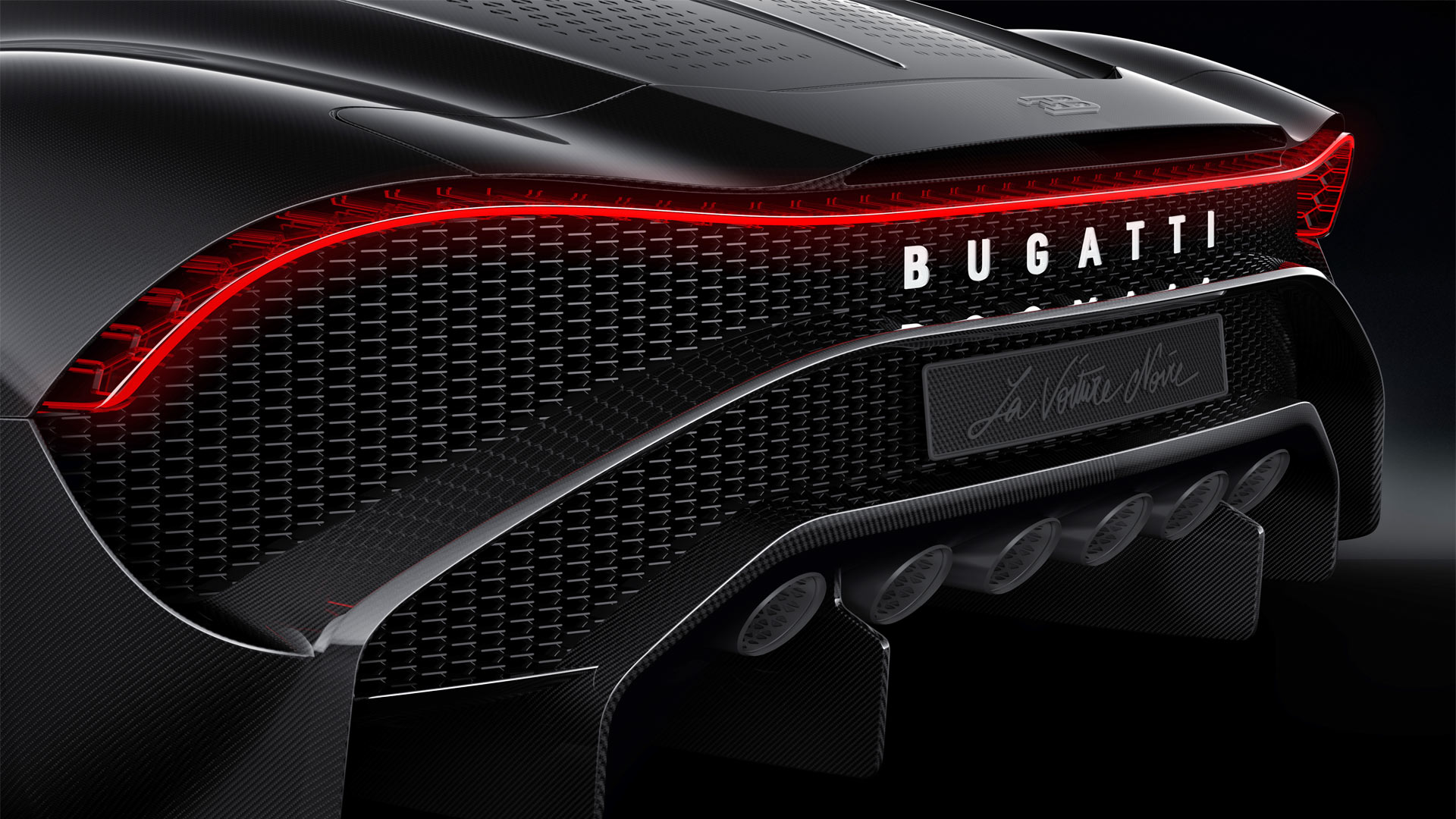 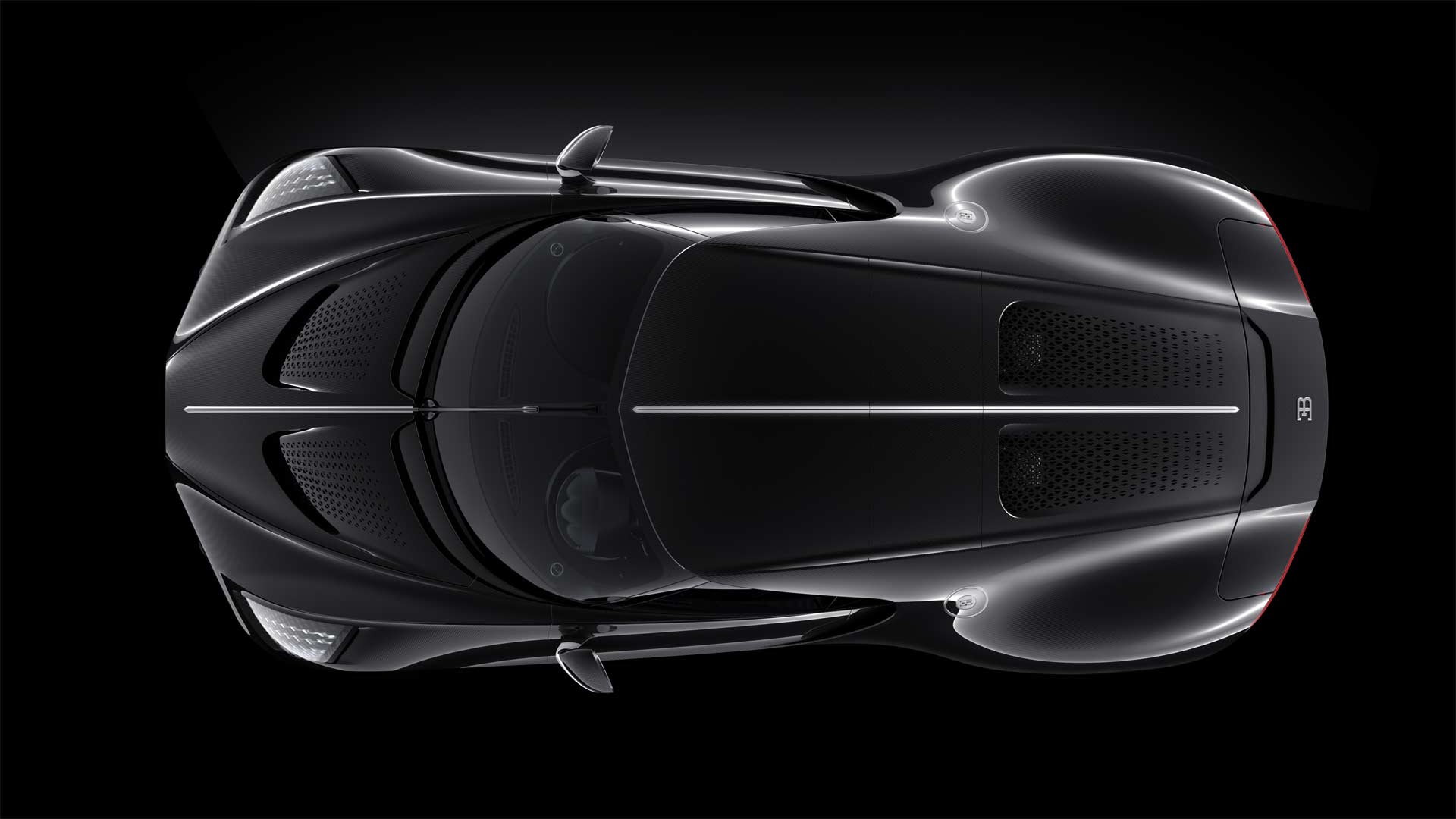