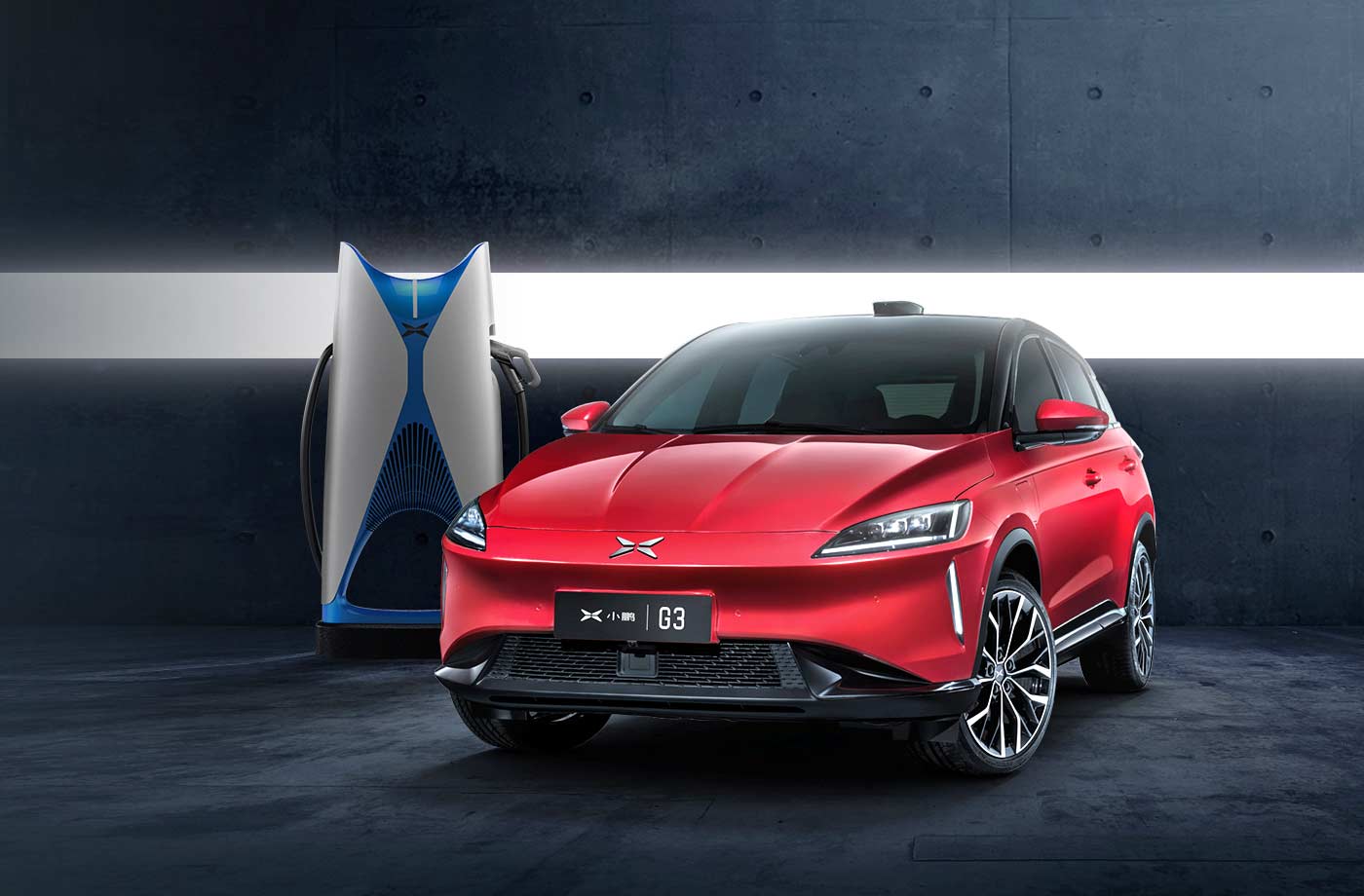 In this connected world with several cloud storage options, “stealing technology” doesn’t come as a surprise, not even remotely (pun intended). So when there’s news of data theft by a former employee of an established organization, the reaction would most likely be “oh okay..”

The former employee in question is Guangzhi Cao, who worked for Tesla between April 2017 to January 2019. According to his LinkedIn profile, he was a member of the Tesla Autopilot AI team. He has been accused of uploading over 300,000 files and directories from Tesla’s source code to his personal iCloud account just before receiving an official job offer from Chinese start-up Xpeng Motors in December 2018.

The more interesting part is that prior to Tesla, Cao worked for Apple, more specifically on the development of Portrait Mode in iPhone 7 Plus. Cao is not the only person connected to Xpeng facing charges of stealing trade secrets. Last year, Xiaolang Zhang, a former Apple employee came under scrutiny for alleged stealing of a 25-page document containing detailed drawings of a self-driving car’s circuit board. Zhang was about to join Xpeng’s US subsidiary. The Chinese startup claims to have raised a total of RMB 10 billion ($1.48 billion) in funding, backed by companies including Alibaba, Foxconn, and IDG Capital. While the accusations are not directly on Xpeng, things do seem a bit weird when you have a glance at Xpeng’s first product called G3.

The “Tesla Vibe” is more conspicuous on the G3’s interiors. The Xpeng G3 even has some autonomous driving tech called XPilot, supported by 12 ultrasonic radar sensors, 8 high-definition cameras, and 3 millimeter-wave radar sensors. However, they seem to be used mainly for Advanced Driver Assistance Systems (ADAS) at the moment, which includes features such as Adaptive Cruise Control, Lane Change Assist, Lane Centering, and Automatic Parking.

While it is true that Tesla has made many of their patents open-source, the Autopilot self-driving technology is not a part of that deal, apparently, and that’s where the Xpeng is at the centre of disputes.