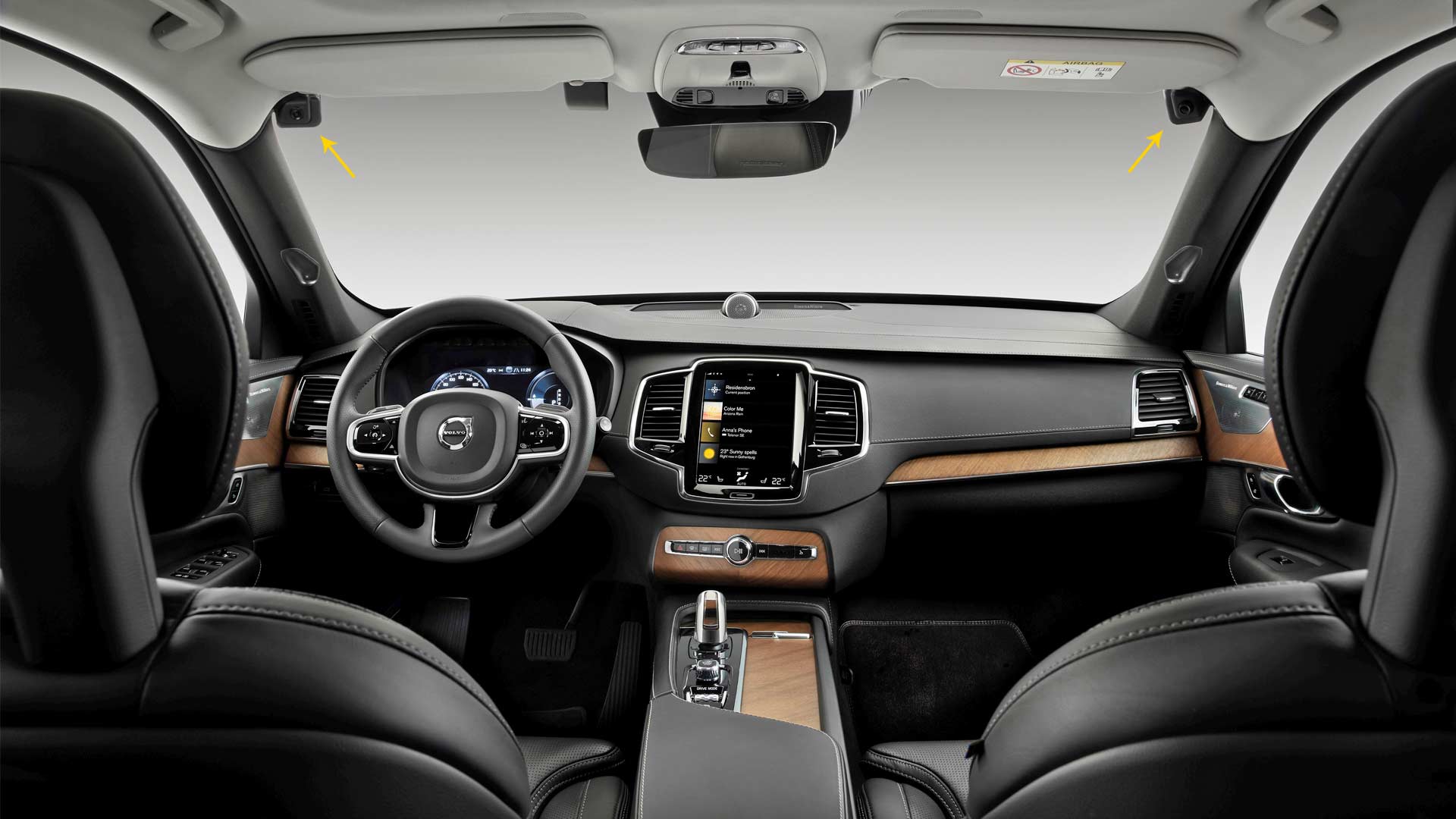 Volvo Cars is dreaming of a future with zero traffic fatalities, which requires a focus mainly on human behavior. Besides speeding, which can be combated with a top speed limit, intoxication and distraction are two other primary areas of concern for traffic safety.

The company references NHTSA data which shows that in the United States, almost 30 per cent of all traffic fatalities in vehicles in 2017 involved intoxicated drivers. Volvo Cars believes that this should be addressed by installing in-car cameras and other sensors that monitor the driver and allow the car to intervene if a clearly intoxicated or distracted driver does not respond to warning signals and is risking an accident involving serious injury or death. That intervention could mean limiting the car’s speed, alerting the Volvo on Call assistance service and, as a final course of action, actively slowing down and safely parking the car. The technology will monitor behaviors such as a complete lack of steering input for extended periods of time, drivers who are detected to have their eyes closed or off the road for extended periods of time, as well as extreme weaving across lanes or excessively slow reaction times.

Introduction of the cameras on all Volvo models will start on the next generation of Volvo’s scalable SPA2 platform in the early 2020s. Details on the exact number of cameras and their positioning in the interior will be shared at a later date. In addition, the company wants to limit the top speed on all its cars to 180 km/h from model year 2021.

However, Volvo Cars is unsure whether carmakers have the right or maybe even the obligation to install such technology in cars, and wants to know the opinions too.