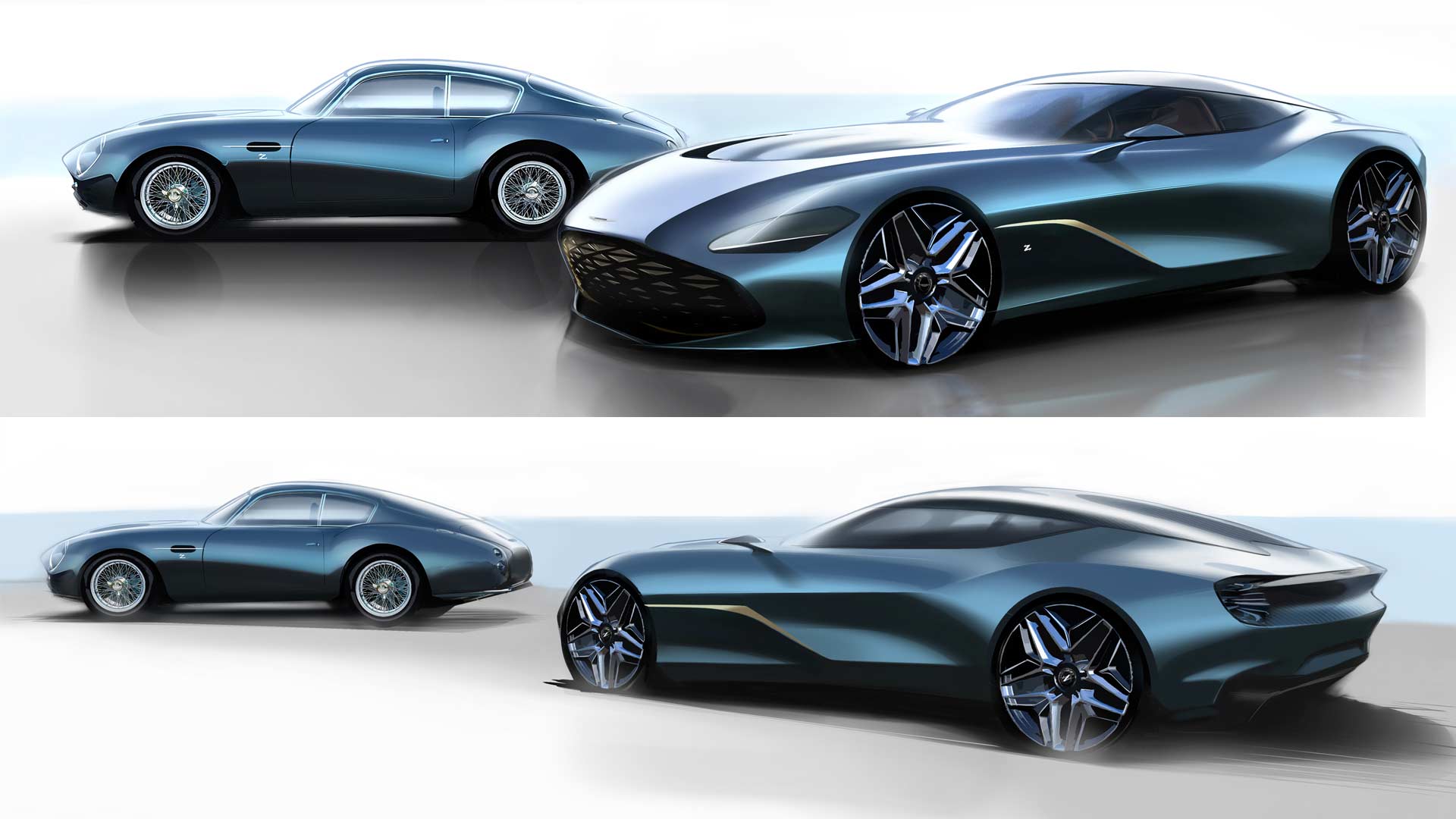 Italian design house Zagato has turned 100, and as part of the upcoming Centenary celebrations, the house has teamed up with Aston Martin one more time for the DBZ Centenary Collection. A key design feature remains the iconic double-bubble roof. Stretching the full length of the canopy, this new interpretation flows from the top of the front windscreen to the car’s rearmost tip, discarding the traditional rear windscreen.

The double-bubble theme continues frontwards across the car’s bonnet. Complementing these flowing curves is a wide windscreen and no sharp lines above the car’s shoulder line, giving the car a wraparound canopy effect. Both models will be strictly limited to 19 units and will only be available as part of the £6m (plus taxes) DBZ Centenary Collection. First deliveries will commence Q4 2019 for the DB4 GT Zagato Continuation and Q4 2020 for the DBS GT Zagato.

“Both design teams at Aston Martin and Zagato have together risen to the task magnificently; taking the already fabulous DBS Superleggera and shaping something which retains its identity as an Aston Martin, but expresses itself as only a Zagato can. Sensational-looking and extremely rare, it is the modern incarnation of a timeless icon,” said Marek Reichman, Aston Martin Lagonda’s Executive Vice President and Chief Creative Officer. 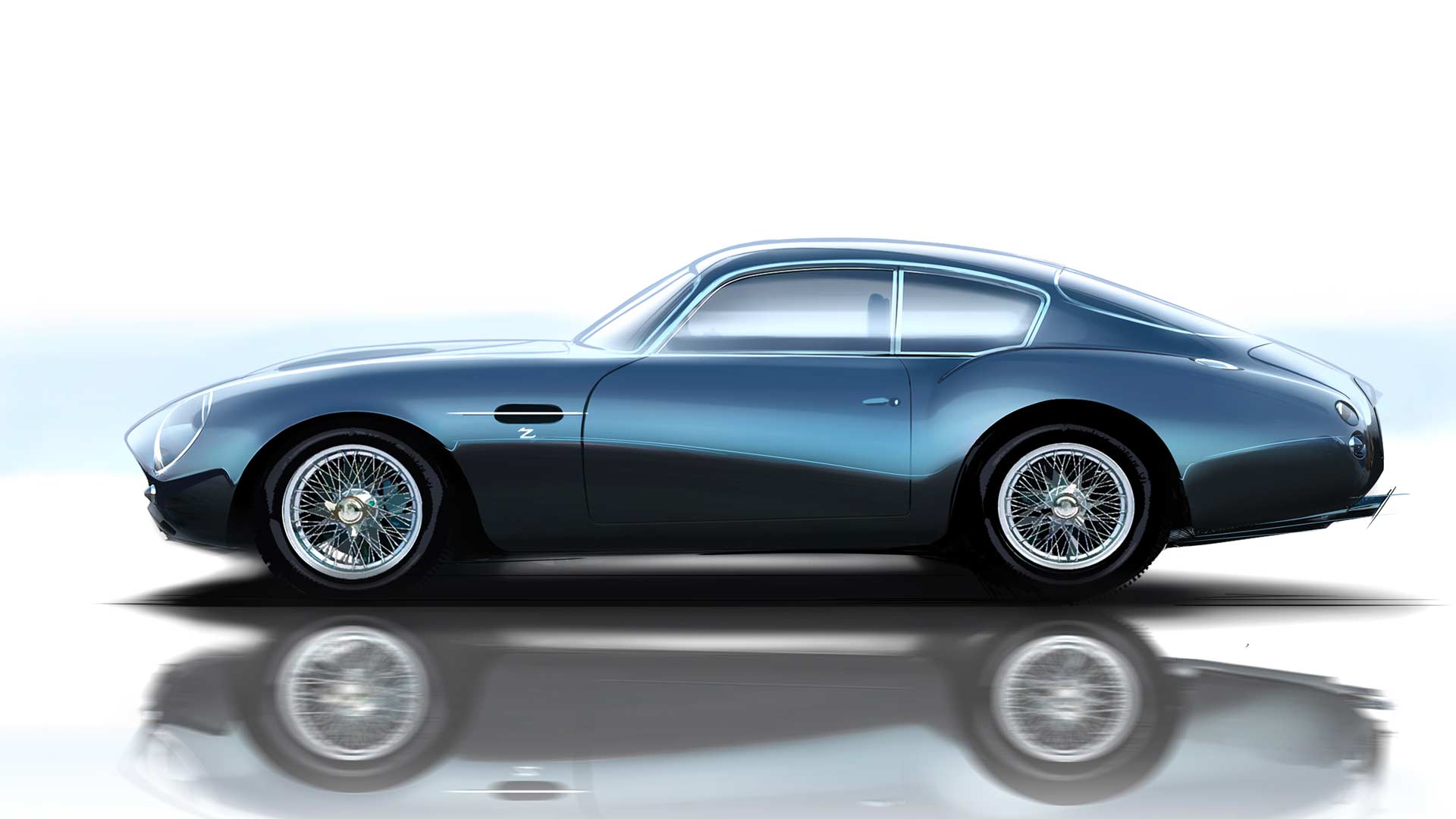 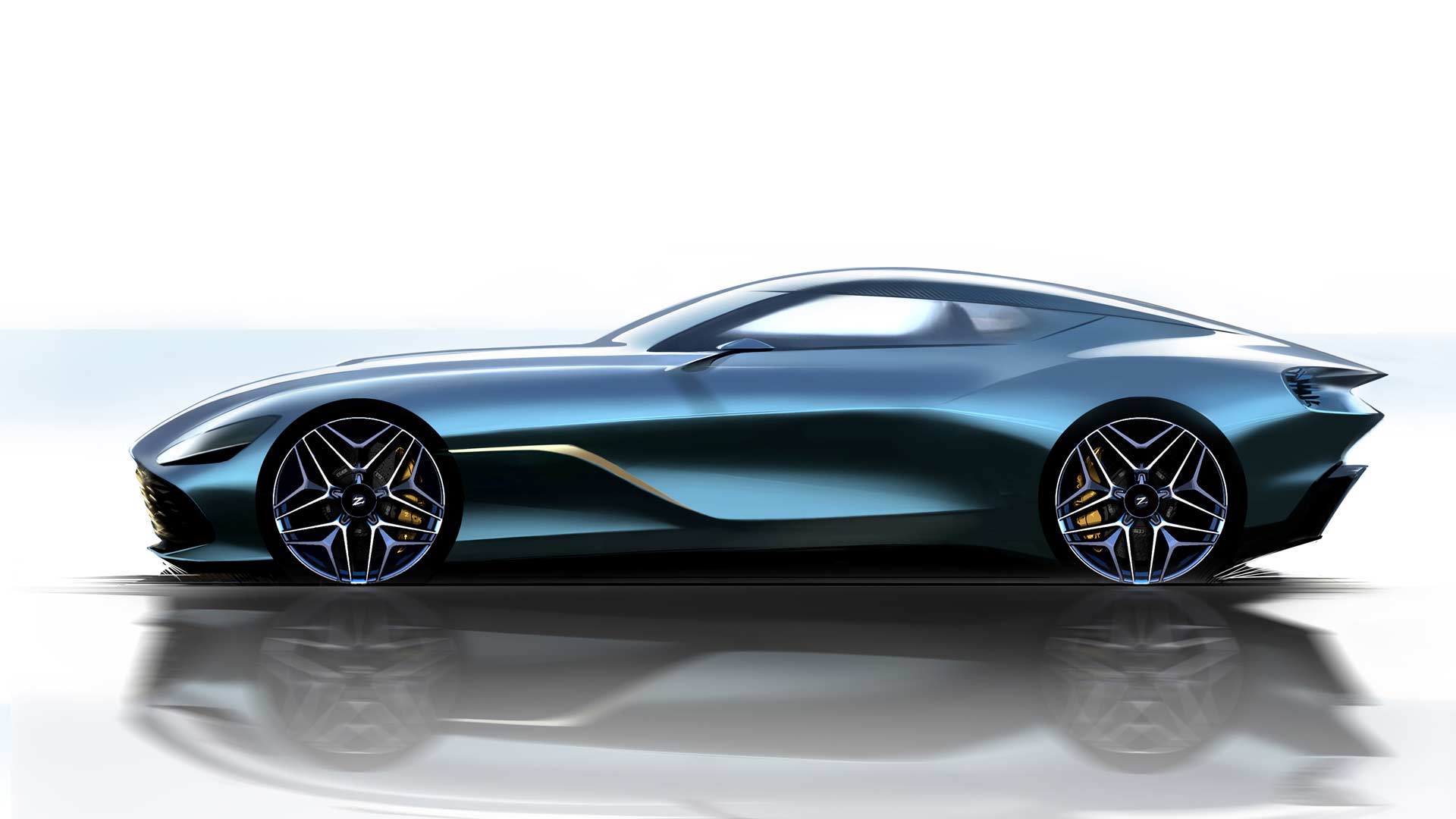