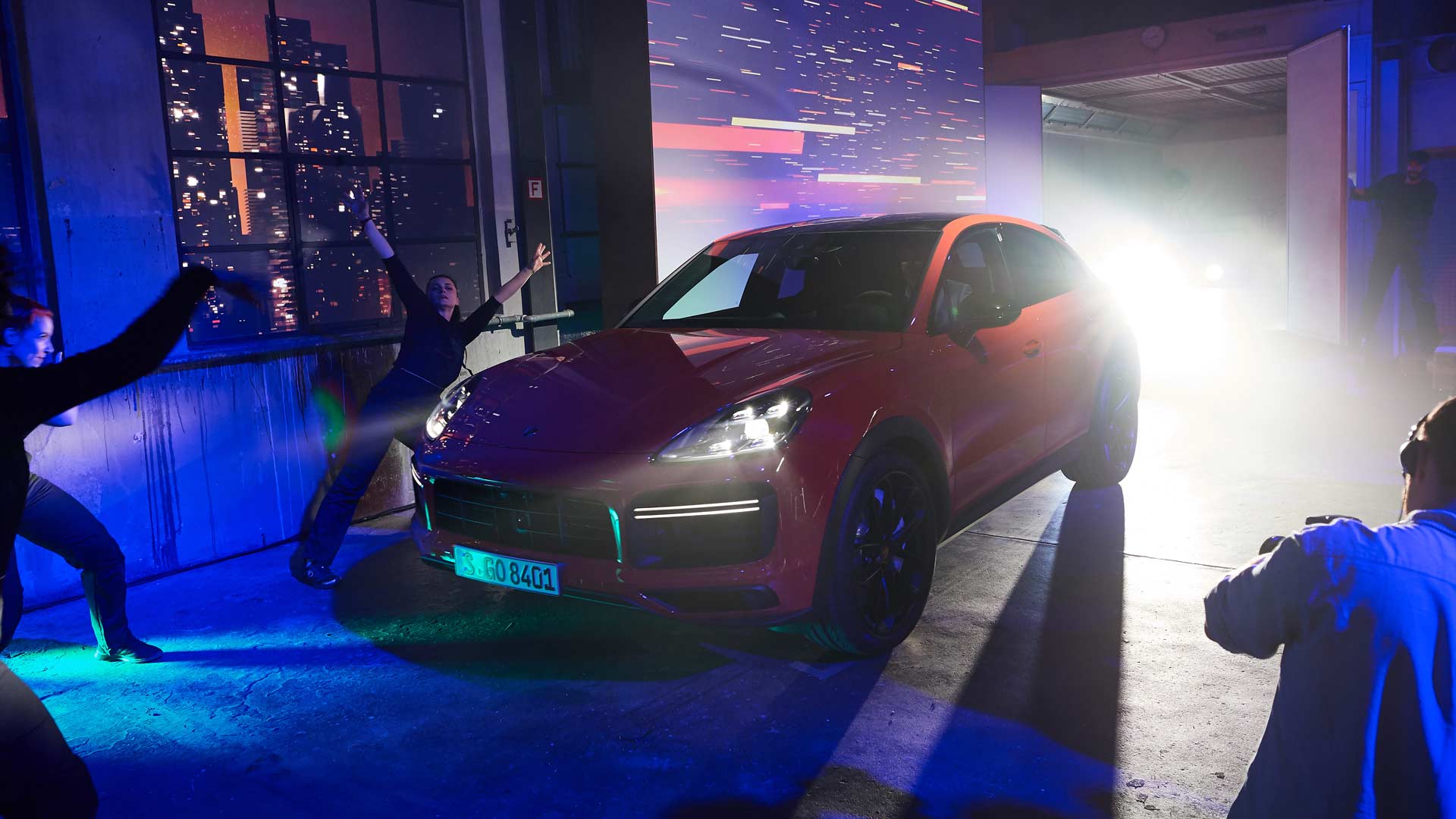 The “Coupe-SUV” has always been a controversial body style and might not make a lot of sense for a lot people. But, that might change with the arrival of the Porsche Cayenne Coupe. It is by far the prettiest looking automobile of its kind. The A-pillars have been pushed further back and the roof edge has been lowered by around 20 mm. Redesigned rear doors and fenders broaden the shoulders by 18 mm. The rear-end has a different story altogether compared to the regular Cayenne. In addition to the roof spoiler, the Cayenne Coupe sports a new adaptive rear spoiler as part of the Porsche Active Aerodynamics (PAA). At 90 km/h (56 mph) and above, the spoiler extends by 135 mm, increasing the downforce on the rear axle.

The rear license plate has moved to the bumper for a low slung look. As standard, the Cayenne Coupe comes with a 2.16 m2 panoramic fixed glass roof, while the buyers can go for an optional carbon roof with a centre seam similar to that of a 911 GT3 RS. 20-inch wheels are standard and for those who want bigger, there’s lightweight 22-inch GT Design wheels on offer. Which then brings us to the inside of the vehicle. Porsche wants to assure us that there’s plenty of headroom for the rear passengers as they sit 30 mm lower than in the regular Cayenne. The front passengers get 8-way sports seats with integrated headrests. At the rear, the Coupe comes fitted with a rear bench as standard, while the comfort rear seats can be ordered at no additional cost.

The boot capacity is 625 litres which increases to 1,540 litres when the rear seats are folded down. However, the Cayenne Turbo Coupe has slightly lesser – 600 to 1,510 litres. Speed-sensitive Power Steering Plus, Park Assist at the front and rear including reversing camera, Porsche Active Suspension Management (PASM), and the Sport Chrono Package are included as standard. Options list for the Cayenne Turbo Coupe includes a sports exhaust system. 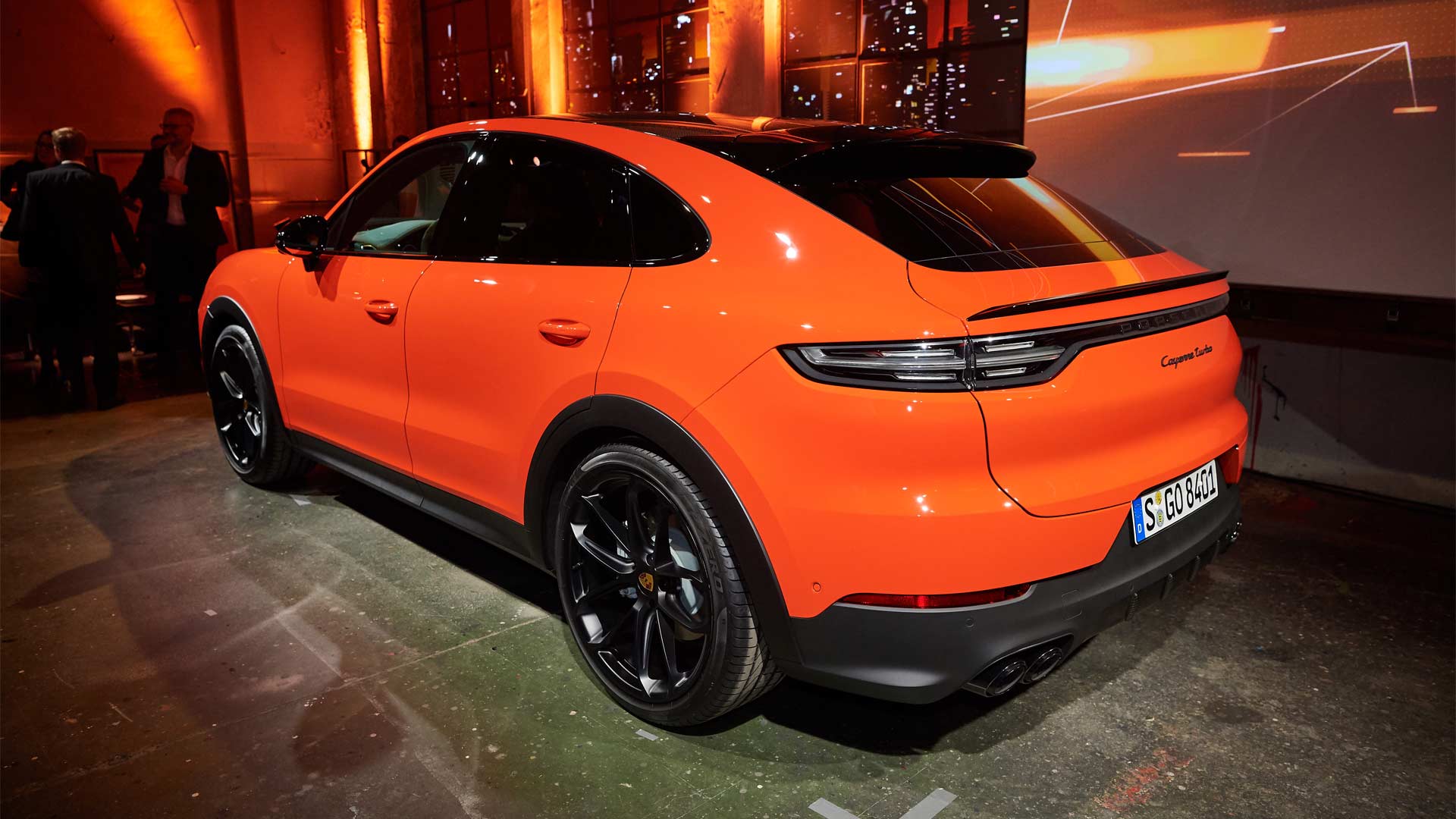 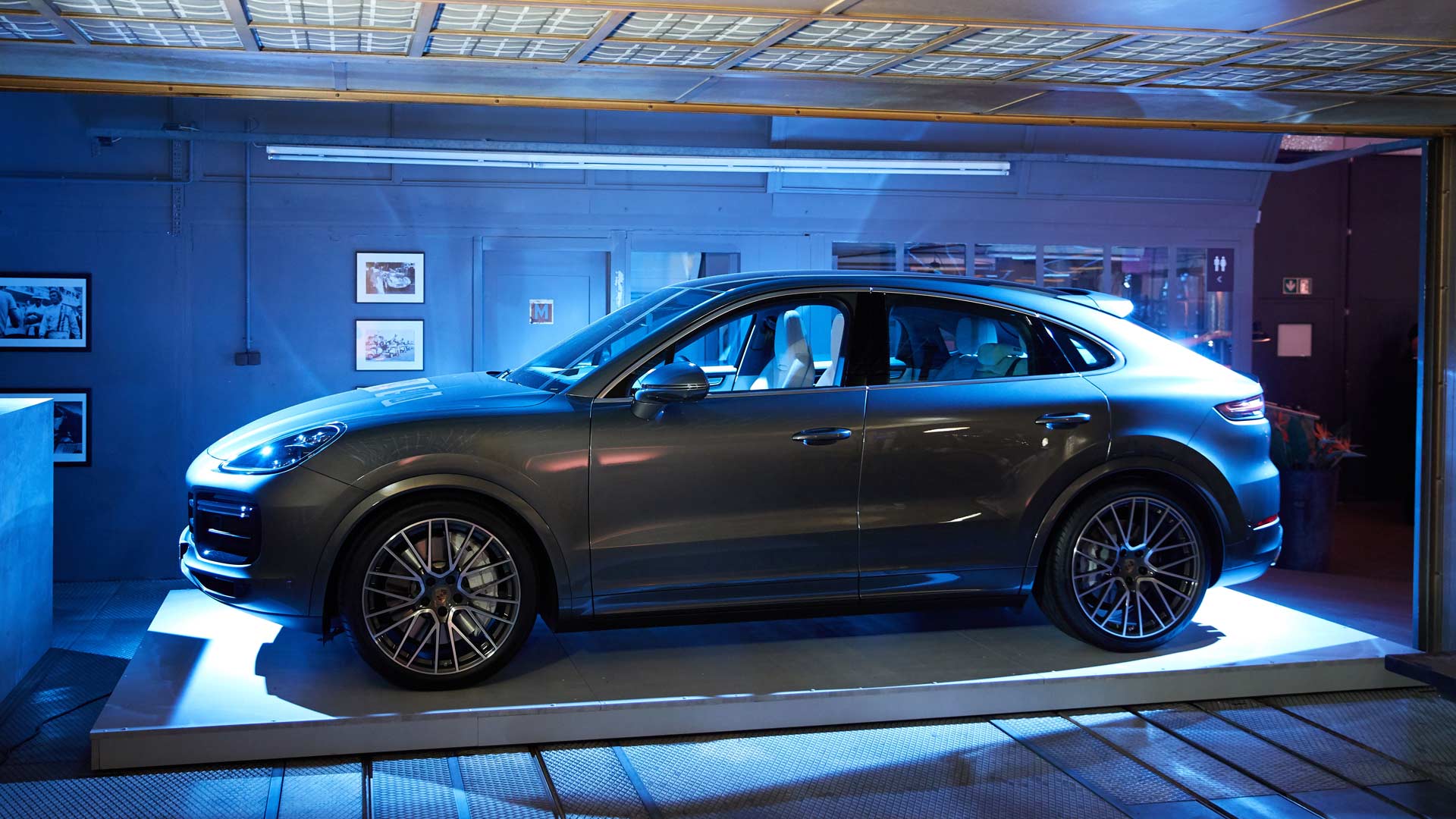 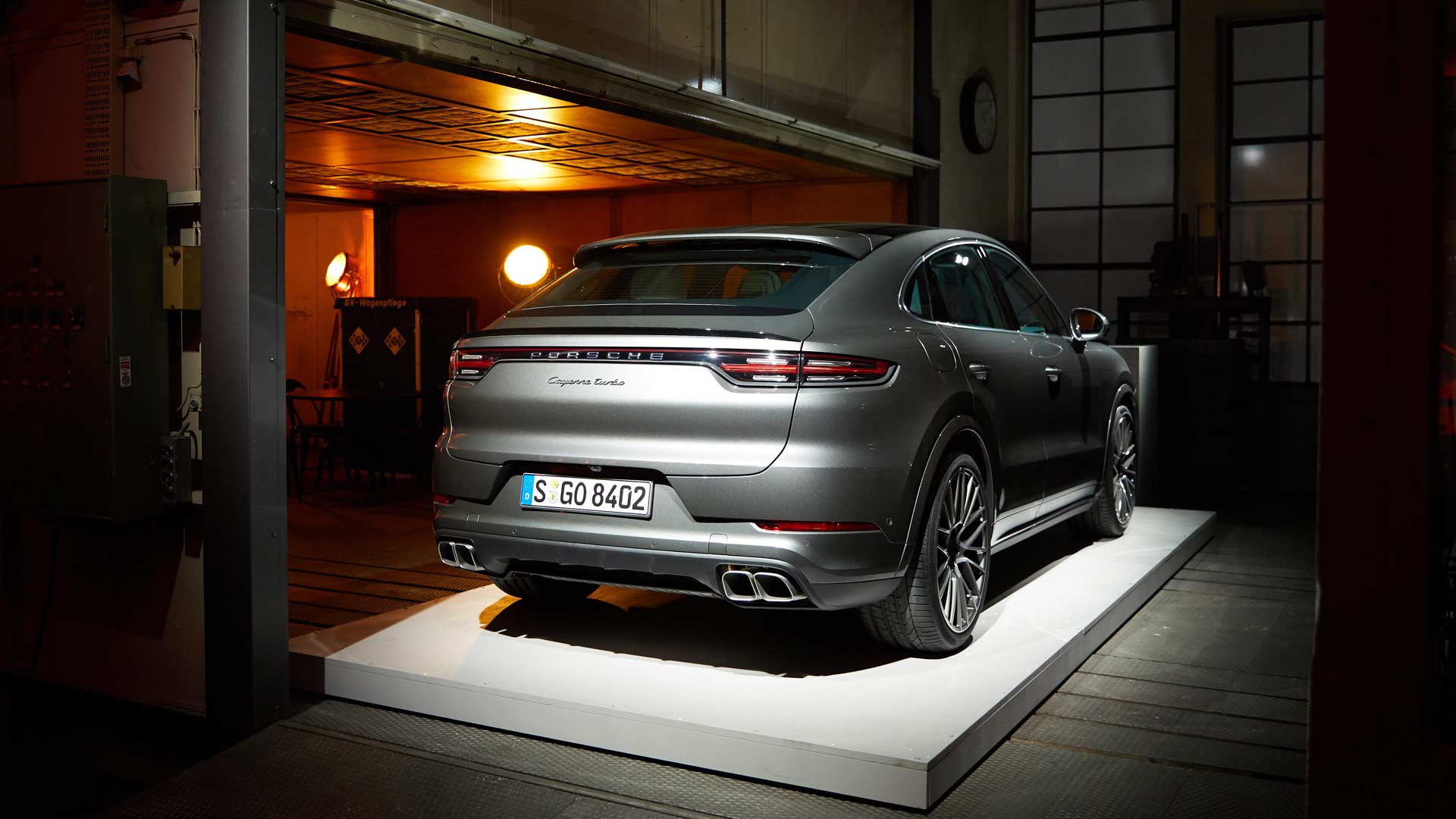 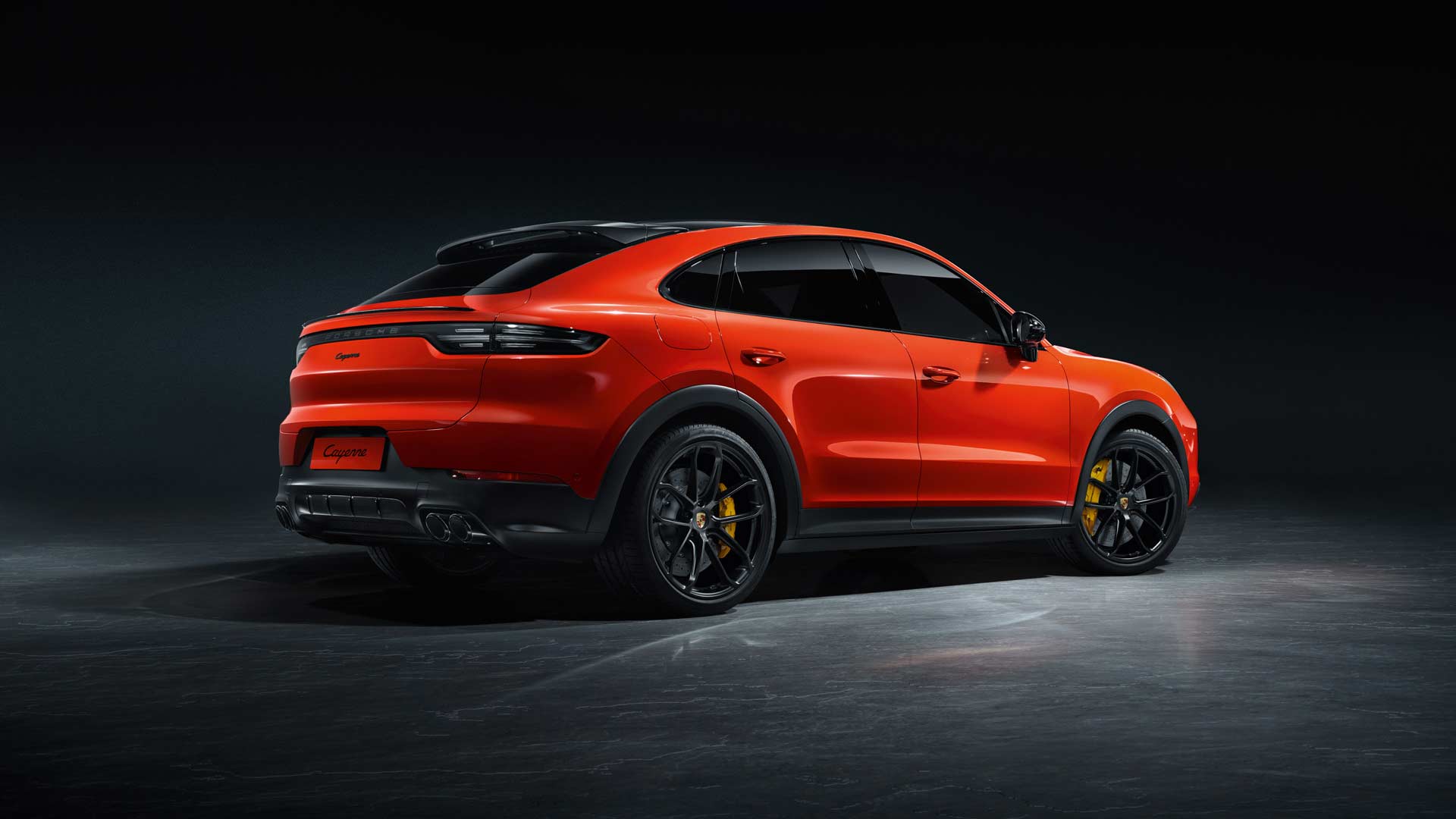 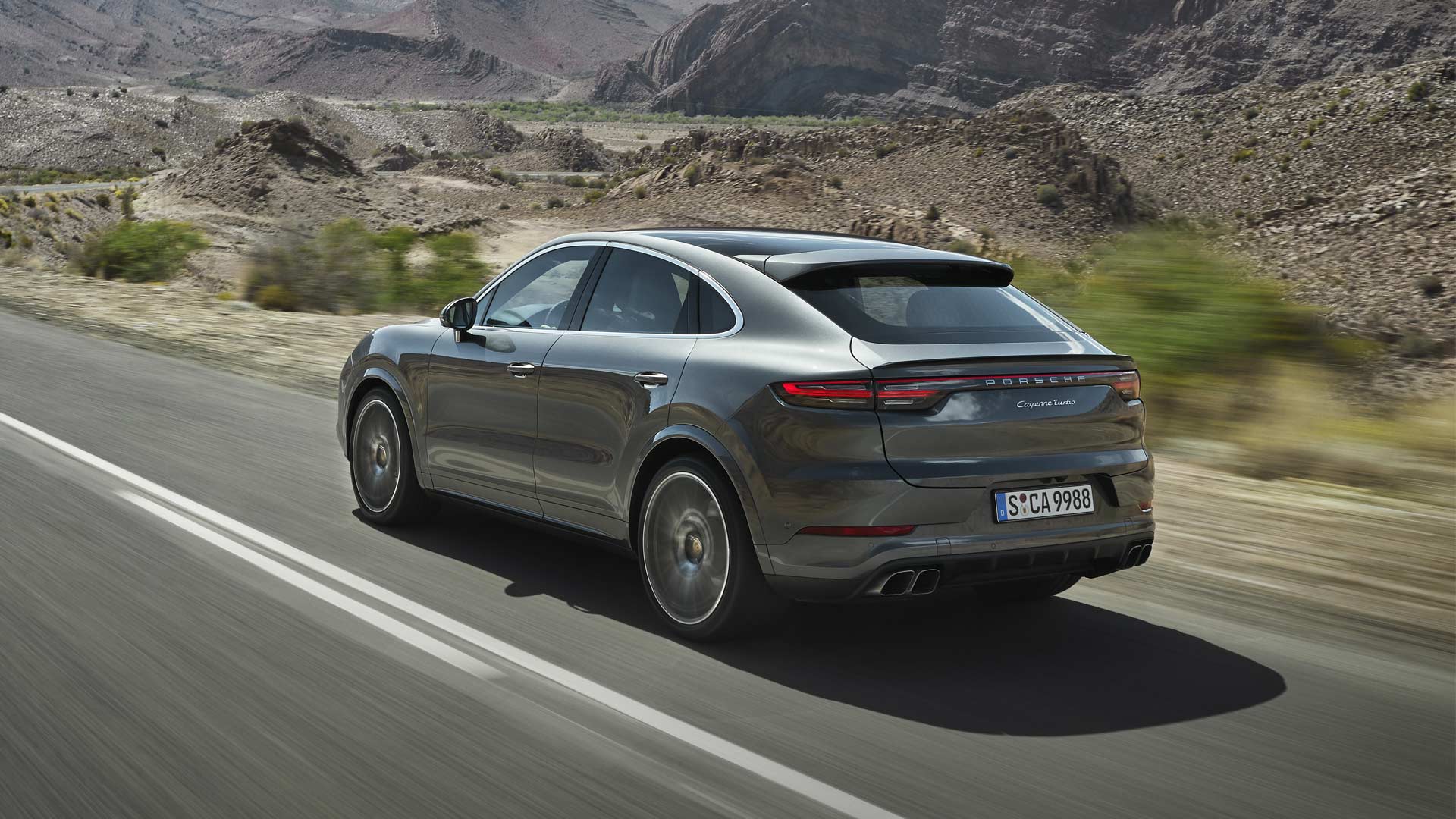 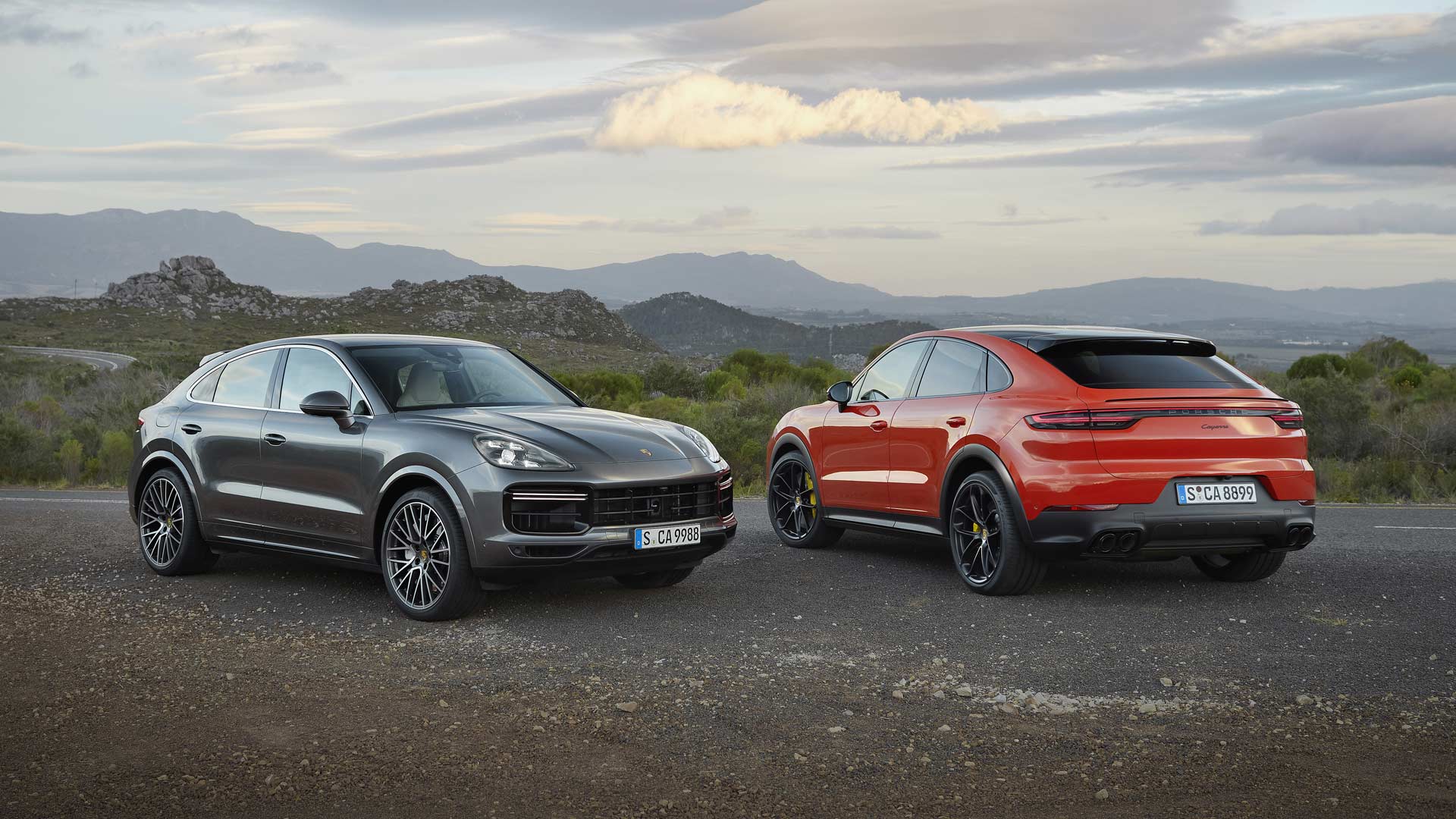