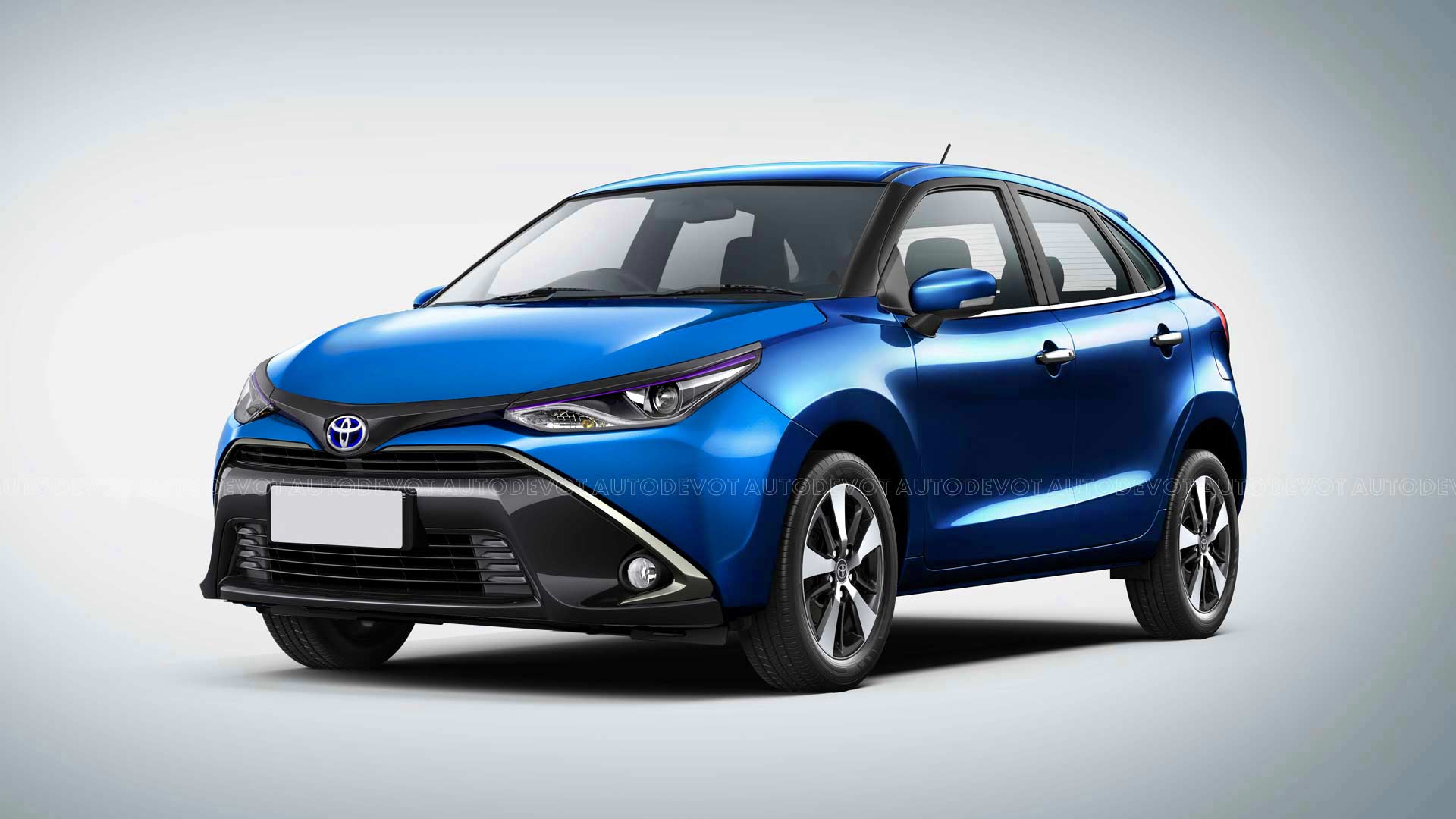 Toyota and Suzuki have shared an update regarding their ongoing collaboration, in which both companies have revealed their plans for African and European markets as well.

Toyota is a veteran when it comes to hybrid technology, and is happy to share it with the Suzuki. The RAV4 and Corolla Wagon will be given to Suzuki for the European markets.

Suzuki will return the favor by giving its Ciaz and Ertiga to Toyota in India. In addition, the Baleno and Vitara Brezza too will be given to the big T for the African market.

More interesting part can be found in the point 8 of the above table. It appears that the next generation Vitara Brezza will be manufactured at the TKM plant in Bengaluru from 2022.

Despite the collaborations and platform sharing, both companies will “continue to fairly and freely compete against each other”.

Through our new agreement, we look forward to the wider use of hybrid technologies, not only in India and Europe, but around the world. At the same time, we believe that the expansion of our business partnership with Suzuki—from the mutual supply of vehicles and powertrains to the domains of development and production—will help give us the competitive edge we will need to survive this once-in-a-century period of profound transformation. We intend to strengthen the competitiveness of both our companies by applying our strong points and learning from each other. – Akio Toyoda, President, Toyota

At the time we announced our scope of cooperation in May last year, I spoke that we will strive for success globally. I have seen progress in the partnership since then, and it is my pleasure to be able to make this announcement today regarding the status of partnership on a global basis, including Europe and Africa. In addition, we appreciate the kind offer from Toyota to let us make use of their hybrid technology. We will continue our utmost efforts. – Osamu Suzuki, Suzuki Chairman