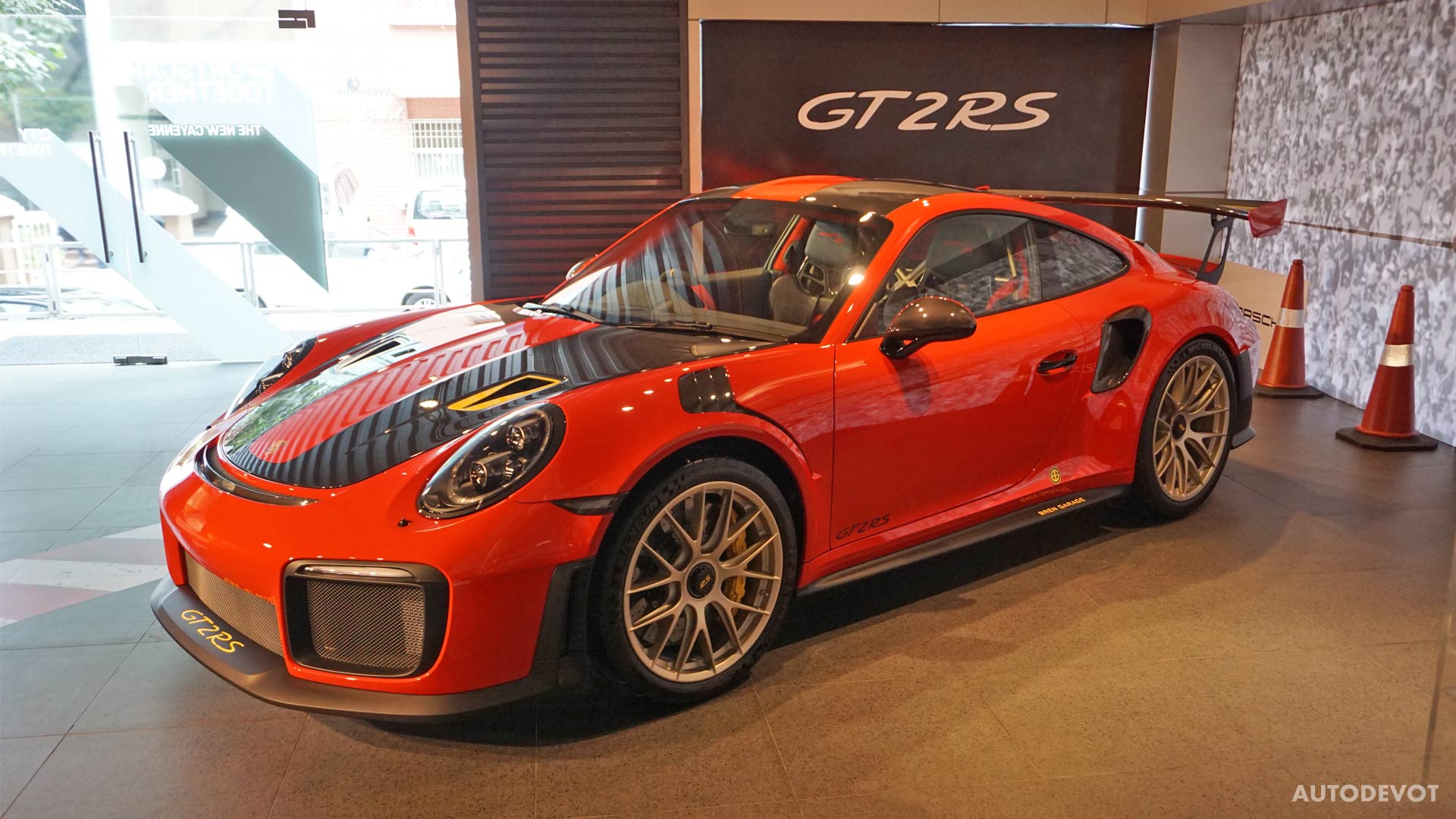 VW Group has lost several cars of Porsche and Audi brands due to a fire on-board the cargo ship that was transporting them to Brazilian importers. Of 37 Porsches, the sunken ship Grande America carried 911 GT2 RS models as well. The ship started its journey from Hamburg, Germany, and the incident happened near the coast of Brest, France, on March 12, 2019. 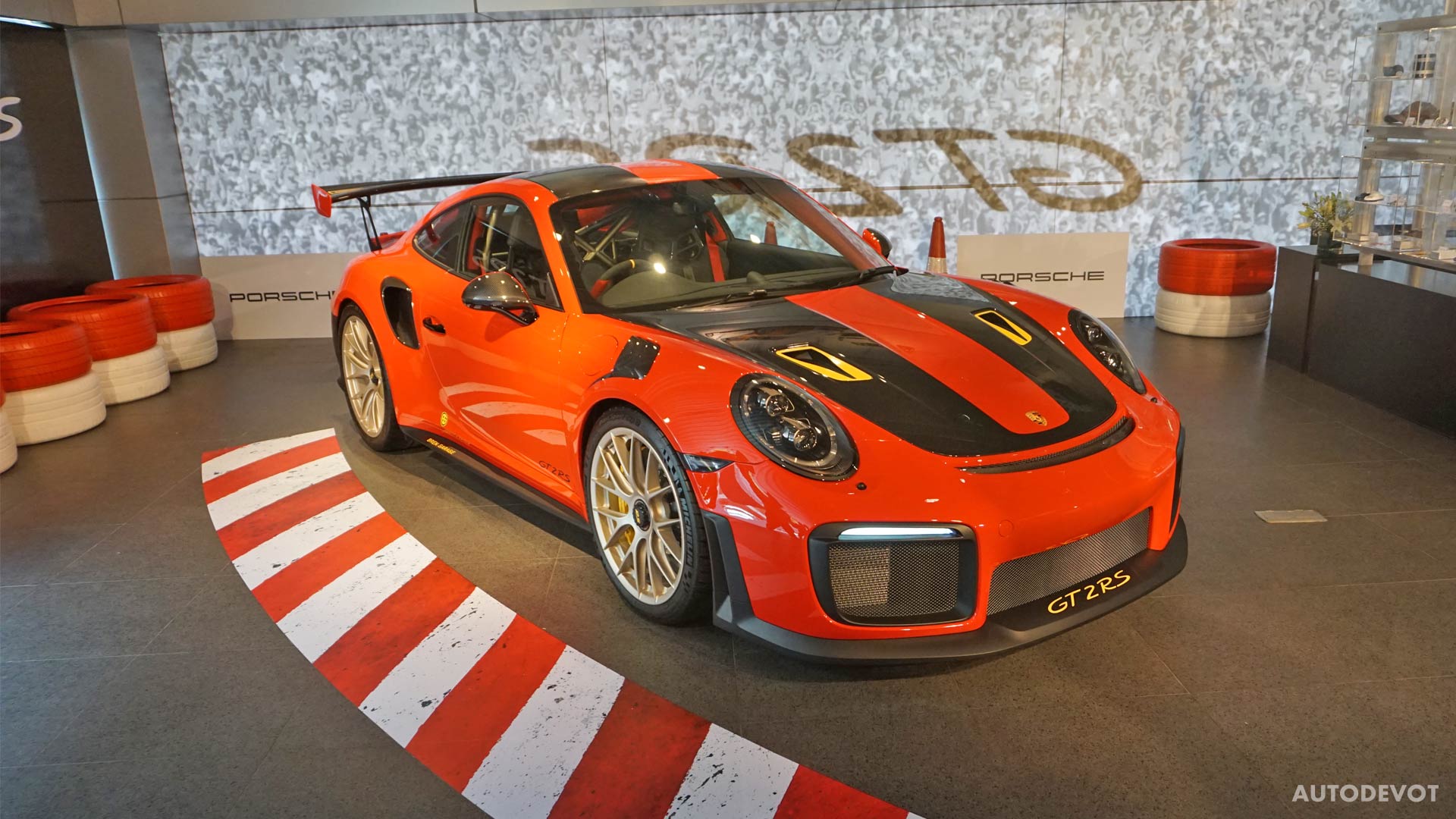 In a letter written to a Brazilian customer, Porsche says that although the production of the 911 GT2 RS model was stopped in February 2019, they’ll resume the production (at least to replace the lost ones) due to the nature of the situation and Porsche’s commitment to its valued customers. The lost cars will be rebuilt in April and the deliveries are expected in June 2019.

The cause of fire is yet to be discovered, however, it is being reported that several containers on the aforementioned ship carried “hazardous materials”.