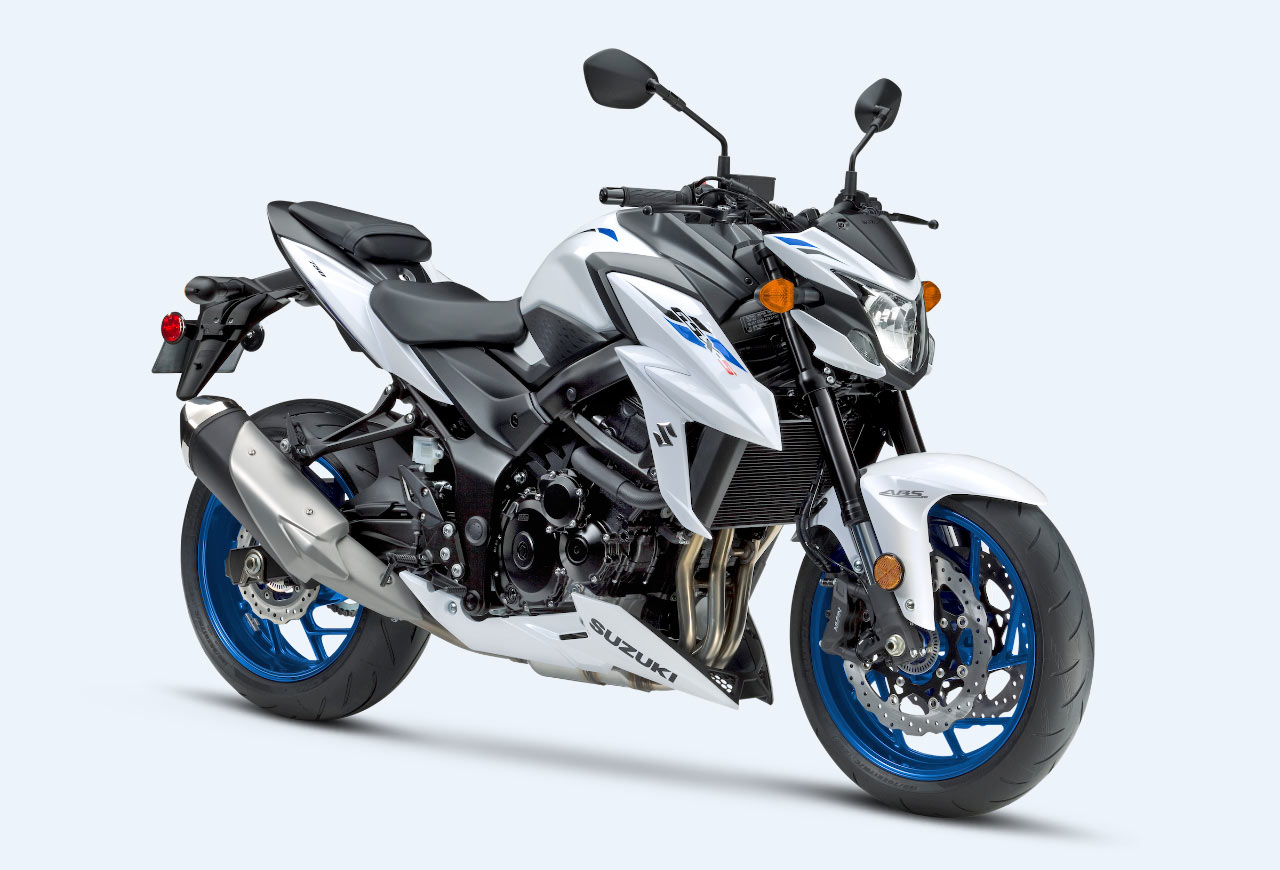 Suzuki Motorcycle India has launched the 2019 GSX-S750, priced at Rs 746,513 ex-showroom, Delhi. The “apex predator” is available across all Suzuki Big Bike dealerships in the country.

“Since its launch last year, Suzuki GSX-S750 has received an overwhelming response and we wish to continue the momentum with the latest offering,” said Devashish Handa, Vice President, Suzuki Motorcycle India. A 749 cc 4-cylinder liquid cooled engine powers the bike, offering 82.2 kW (112 hp) at 10,500 rpm and 81 Nm of torque at 9,000 rpm. The engine is paired to a 6-speed gearbox. The GSX-S750 features Low RPM Assist which according to Suzuki, seamlessly adjusts the engine speed during takeoff and low-speed riding to smoothen the power delivery and to help reduce the possibility of the rider stalling the motorcycle.

Wheelbase is 1,455 mm and curb weight is 215 kg. The new GSX-S750 is available in Metallic Matt Black and Pearl Glacier White finishes.