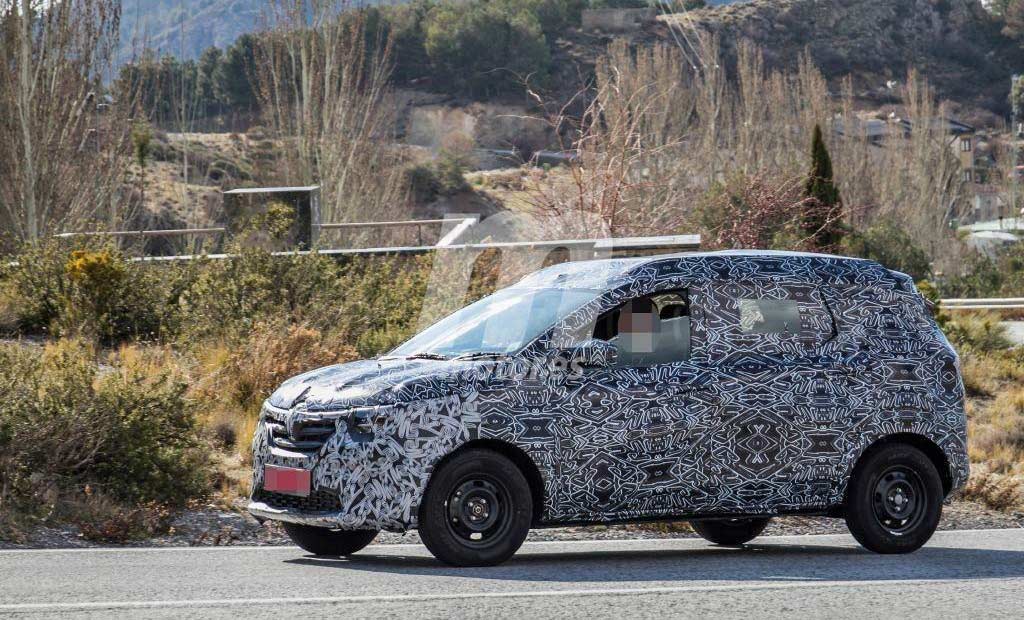 When it comes to MPV segment in India, Renault doesn’t want to give up just yet. The Lodgy might have not worked as expected, but a smaller one is in the works. The codename RBC is now officially christened Triber, and will hit the Indian roads in the second half of 2019.

It is being reported that the Triber will be based on a derivative of CMF-A platform that underpins Kwid and Datsun models as well. Spy shots and videos of test mules suggest that the length will be within 4 meters.

Not much information is available at the moment, but Renault claims the Triber to be “super spacious” and “ultra modular”.