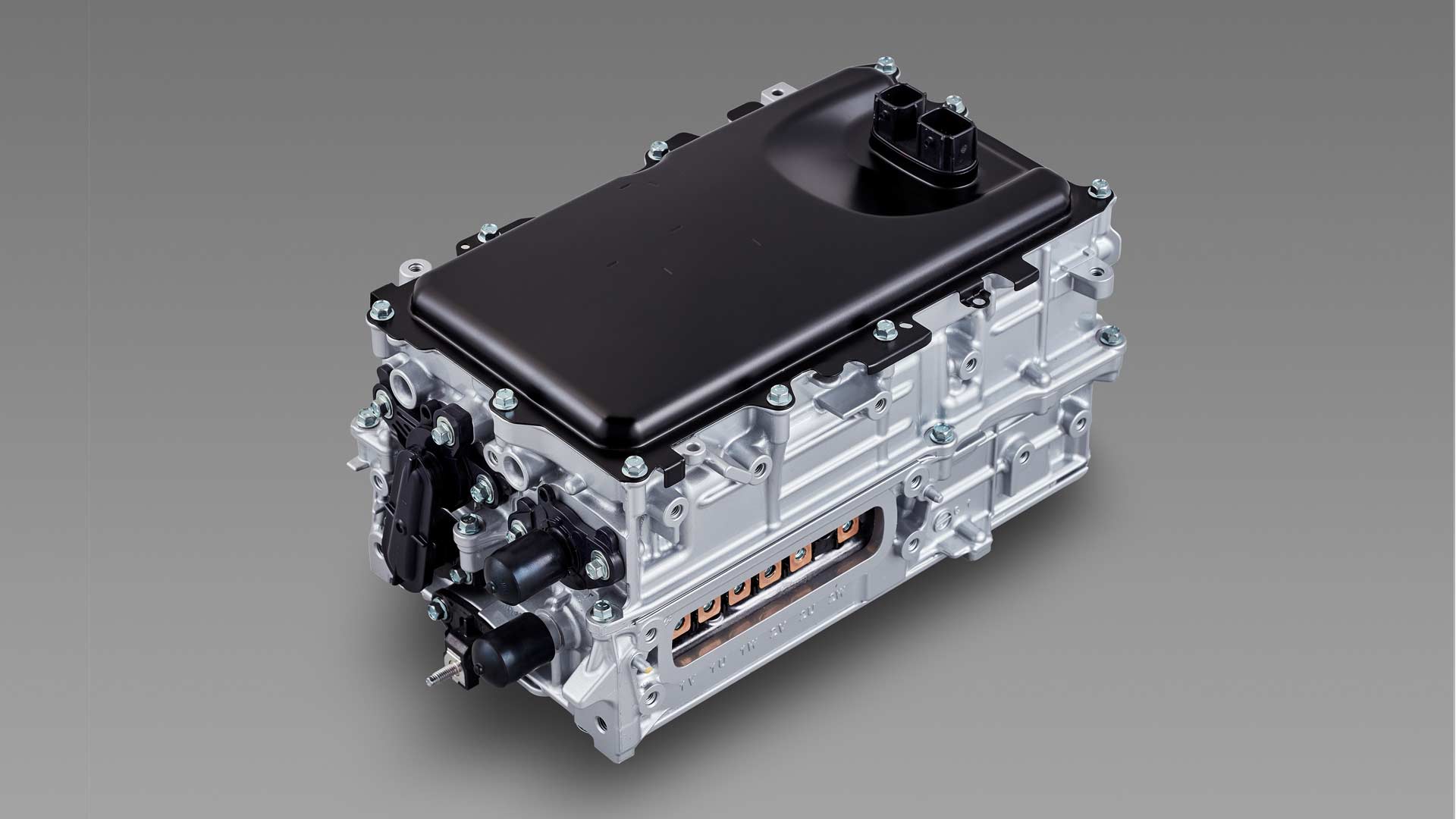 Toyota has announced that the company will grant royalty-free licenses on nearly 24,000 patents it holds (including some pending applications) for vehicle electrification-related technologies. Toyota said that this move is to help promote widespread use of electrified vehicles as it requires a lot of time, money and resources to develop sustainable mobility to combat emissions.

Toyota will also provide fee-based technical support to other manufacturers to develop electrified vehicles when they use Toyota’s motors, batteries, PCUs, ECUs, and other vehicle electrification system technologies as part of their powertrain systems. The royalty-free patents are particularly those used in hybrid electric vehicles (HEV) that have helped Toyota realize enhanced performance, reduced size, and cost reductions as well. More specifically, the patents included are for parts and systems, such as electric motors, power control units (PCUs), and system controls.

These technologies can be applied to develop various types of electrified vehicles including HEVs, plug-in hybrid electric vehicles (PHEV), and fuel cell electric vehicles (FCEV). Together, Toyota will offer approximately 23,740 patents awarded over more than 20 years of electrified vehicle technology development. The grant period will start immediately and last through the end of 2030, the company said.

As for the fee-based technical support, specifics include providing overviews of vehicle electrification systems, control guides, and detailed explanations of tuning guides for vehicles that will utilize its systems. The guidance includes helping other automakers achieve high-level product performance in terms of fuel efficiency, output, and quietness. The services will be contract-based.