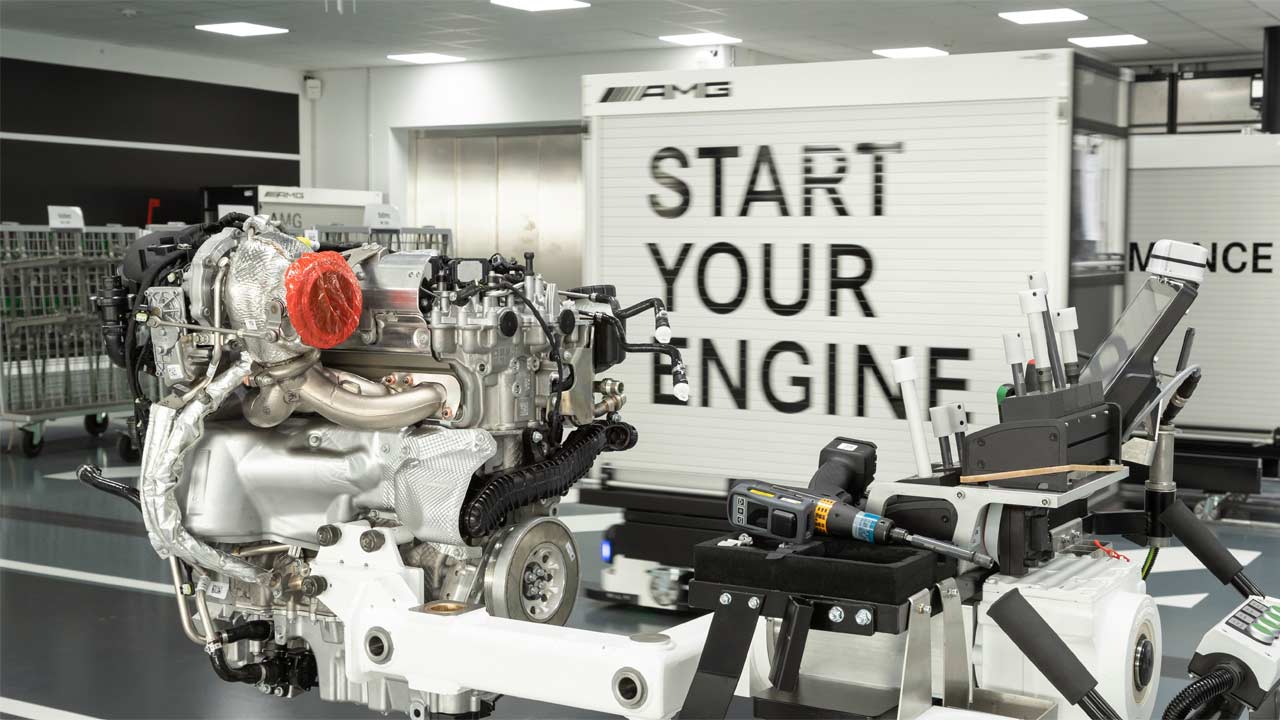 The folks at Affalterbach have come up with a new M139 engine, which they claim to be the world’s most powerful turbocharged 4-cylinder series production engine. 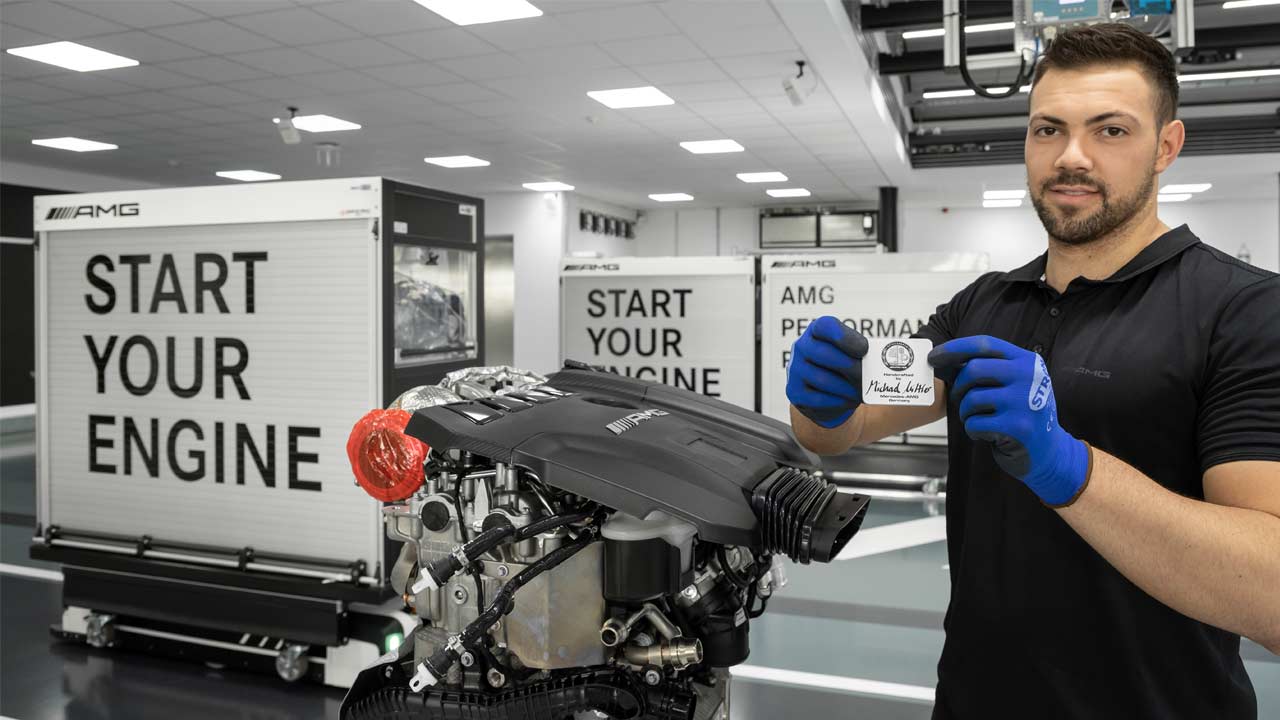 One Man, One Engine

A new production line has been installed in the AMG engine facility in Affalterbach, which involves automated transport systems, GPS steered tracking, wireless tools, and quality control at every step of the assembly.

As for the engine, a number of improvements and innovations have been made in order to squeeze 420+ hp out of a 2.0-litre 4-cylinder engine. Compared to the transversely installed M133, the M139 is rotated around its vertical axis by 180 degrees; meaning the turbocharger and the exhaust manifold are now at the rear, and the intake system is positioned at the front. This setup lowers the engine height and allows for a better aerodynamic design of the front section (bonnet). 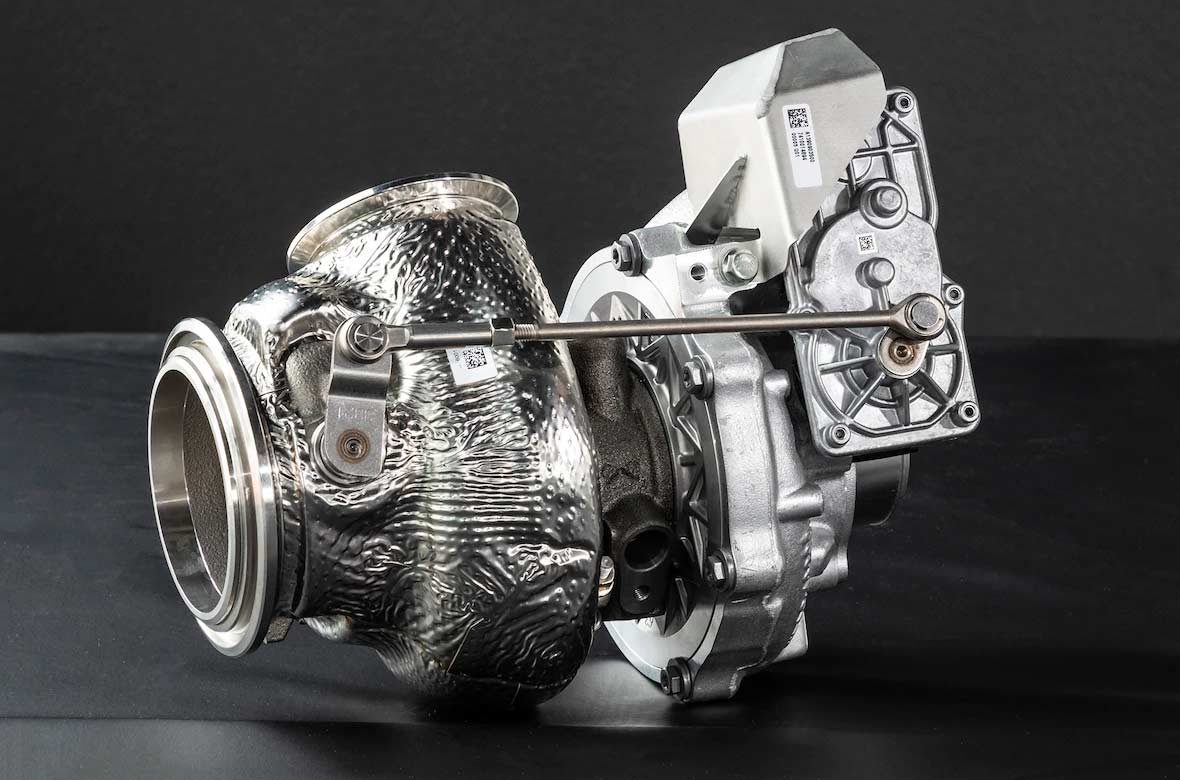 In the new twin-scroll turbocharger, the turbine housing is divided into two flow passages that run parallel to one another, making it possible to feed the exhaust flow to the turbine separately with the help of divided ducts in the exhaust manifold.

The aim is to prevent the individual cylinders from influencing each other negatively during load cycles, and to improve the gas cycle. The result is higher torque at lower engine speeds and extremely quick responsiveness, the company said.

In addition, the shafts of the compressor and turbine have roller bearings for the first time – similar to the top output variant of the 4.0L V8 in the GT 4-door Coupe. The roller bearings reduce mechanical friction within the turbocharger to a minimum. The charger, therefore, responds more readily and reaches its maximum speed of up to 169,000 rpm more rapidly. There’s also an electronically controlled wastegate (exhaust relief valve) for the pressure to be controlled even more precisely. Peak boost is 2.1 bar (30.5 psi) for the S variants and 1.9 bar (27.5 psi) for the base engine. 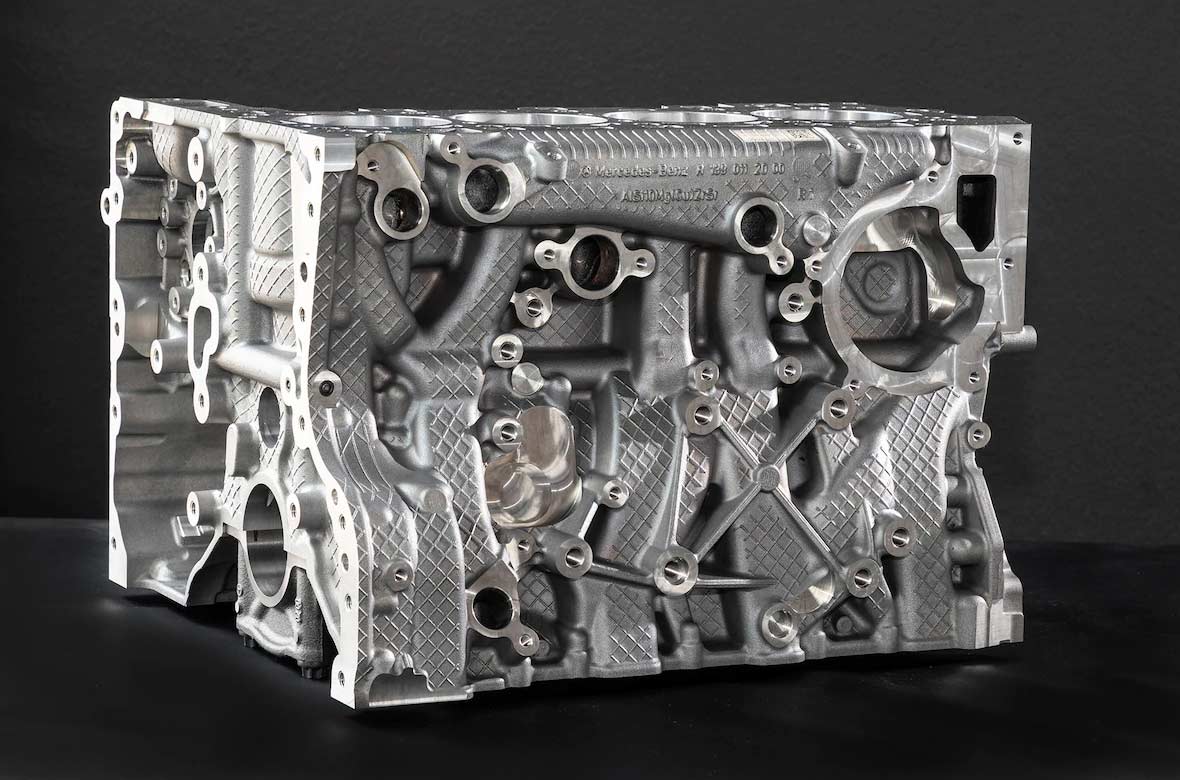 The all-aluminum crankcase is a chill-cast unit. The closed-deck construction – inspired from motor racing – allows peak combustion pressures of up to 160 bar or 2,320 psi. The crankshaft is made of forged steel and the pistons are of forged aluminum. The engine revs up to a maximum of 7,200 rpm.

To reduce friction between the pistons and cylinders, the linings are coated with the company’s patented Nanoslide technology. This gives the linings a mirror-like surface for minimal friction, and apparently is twice as hard as conventional grey cast-iron liners. 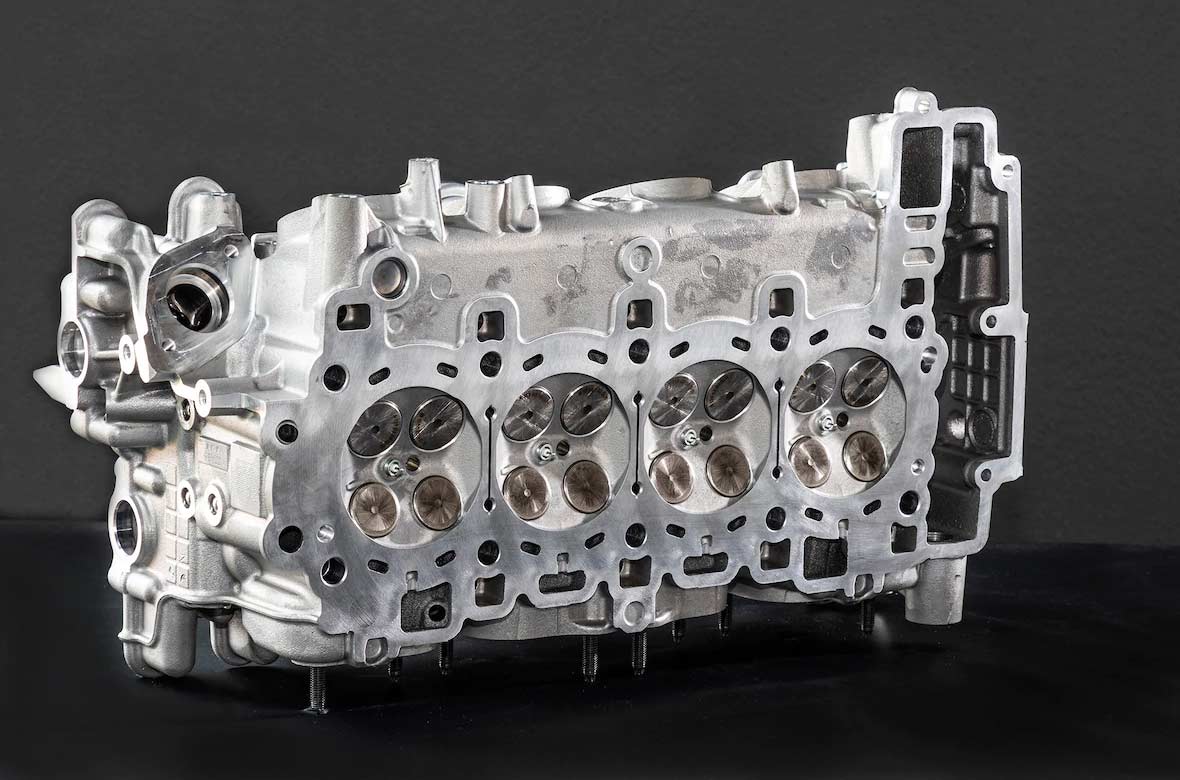 Another change is the repositioning and slightly angling the injection nozzles and spark plug system in the cylinder head, which made it possible to enlarge the exhaust valves compared to those of the preceding M133 engine. The larger exhaust cross-sections allow the gases to stream out of the combustion chambers with low losses and reduce the overall piston venting action.

Two-Stage Fuel Injection
For the first time, the new high-performance 4-cylinder has two-stage fuel injection. In the first stage, the piezo injectors supply fuel to the combustion chambers at a pressure of up to 200 bar (2,900 psi). This is a multiple process at times, and is controlled by the engine management system as required. In the second stage, there is an additional intake manifold injection using solenoid valves; needed to achieve the engine’s high output. The electronically controlled fuel supply has an operating pressure of 6.7 bar (97 psi).

Cooling
There’s also a sophisticated cooling system to keep the engine perform its best all the time. An additional radiator in the wheel arch supplements the large unit in the front. A low-temperature circuit is also used for air/water intercooling. Together with the intercooler connected in series, a high-performance electric pump assists the coolant flow through the radiators. Cooling of the transmission oil is integrated into the engine’s coolant circuit and is assisted by a heat exchanger mounted directly on the transmission. The engine control unit is mounted on the air filter housing, where it is cooled by airflow.

With the M139, we have once again impressively demonstrated the engine expertise of Mercedes-AMG. Not only is the output per liter unrivaled for a turbocharged engine, the high level of efficiency also demonstrates that the internal combustion engine still has further potential – Tobias Moers, Chairman of Mercedes-AMG 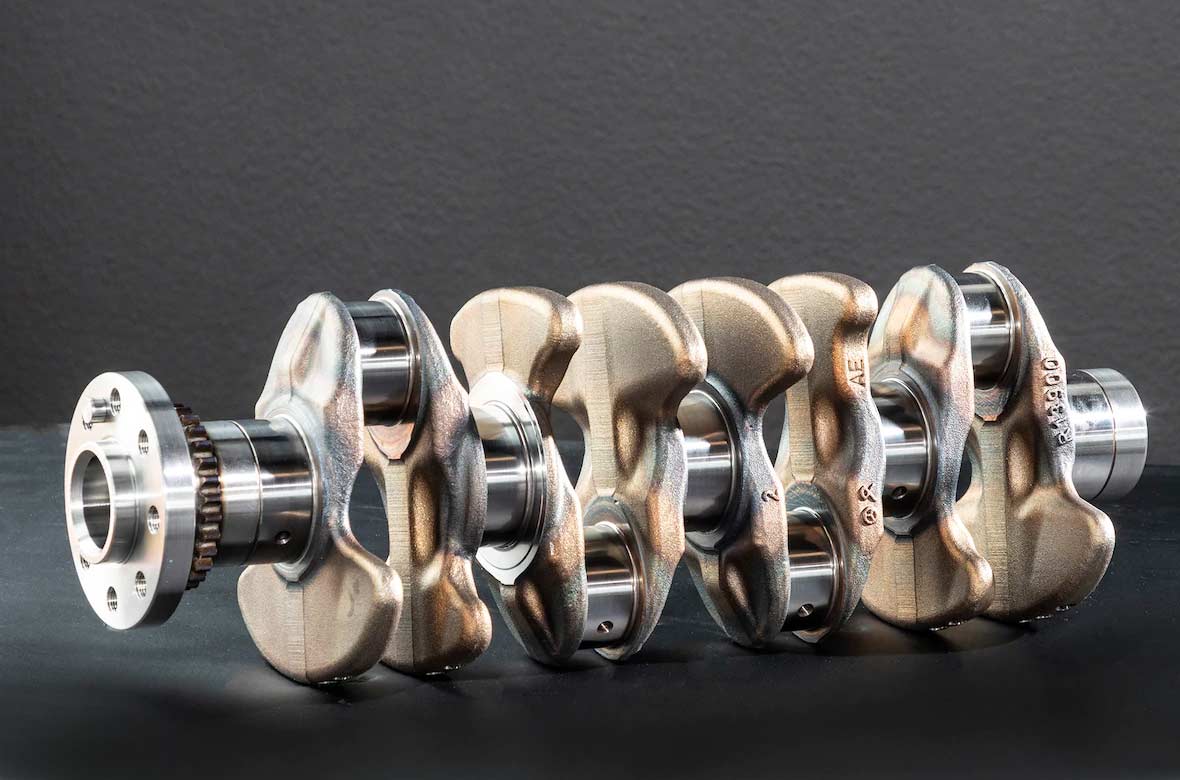 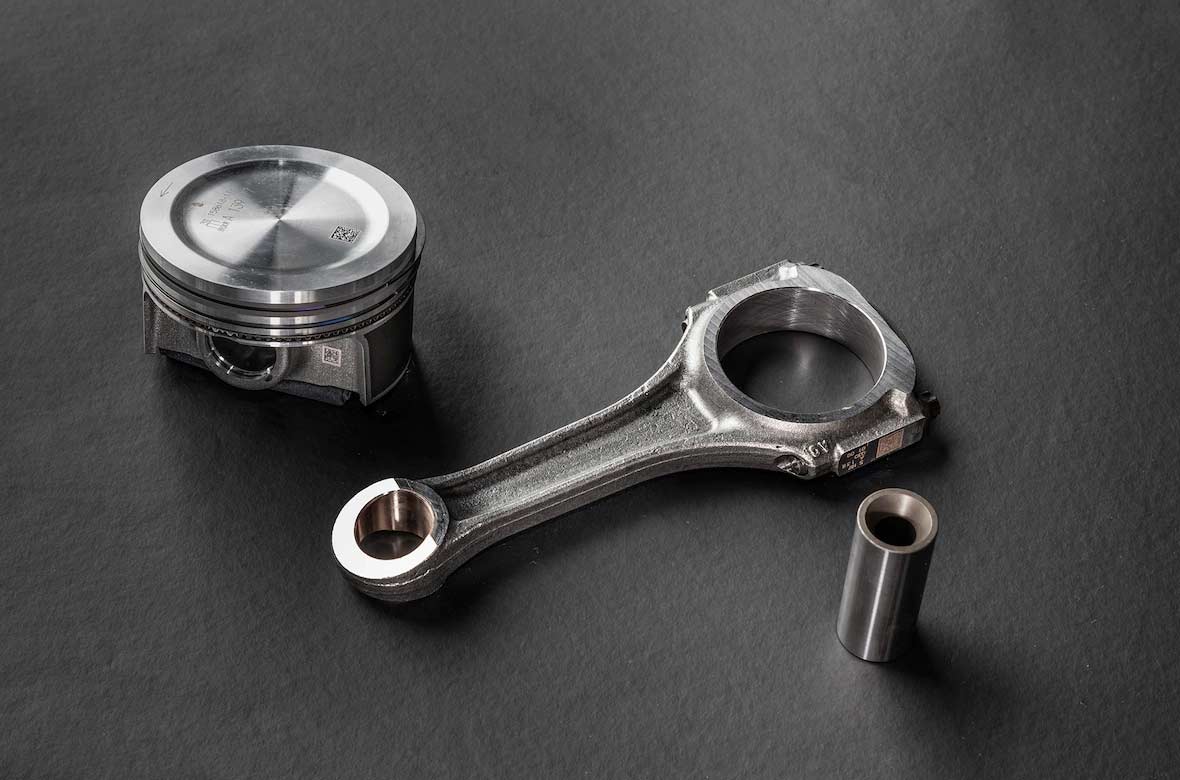 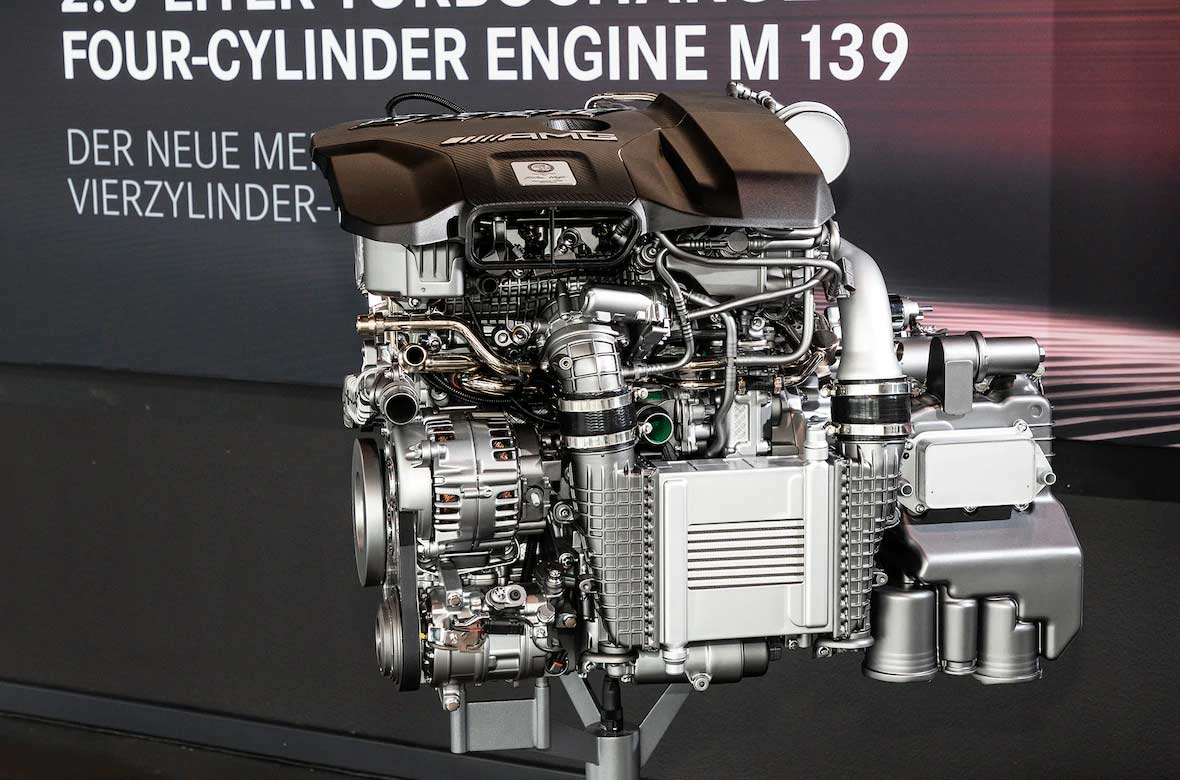 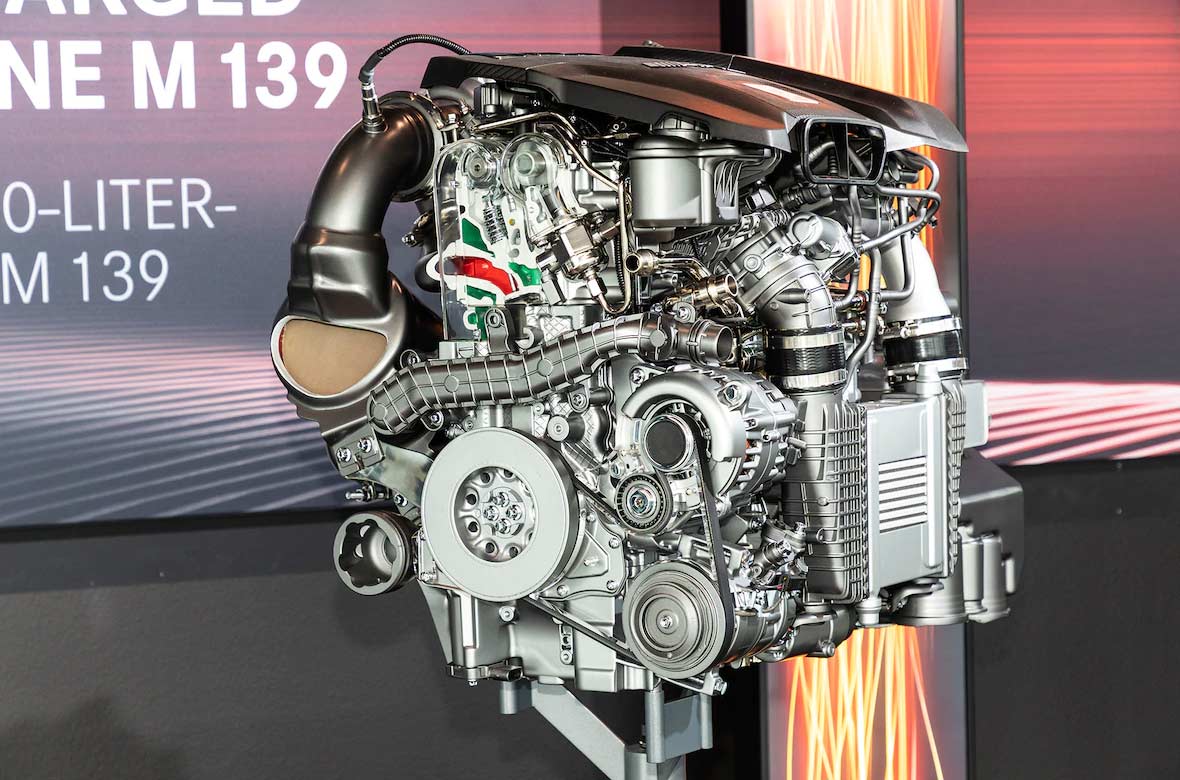 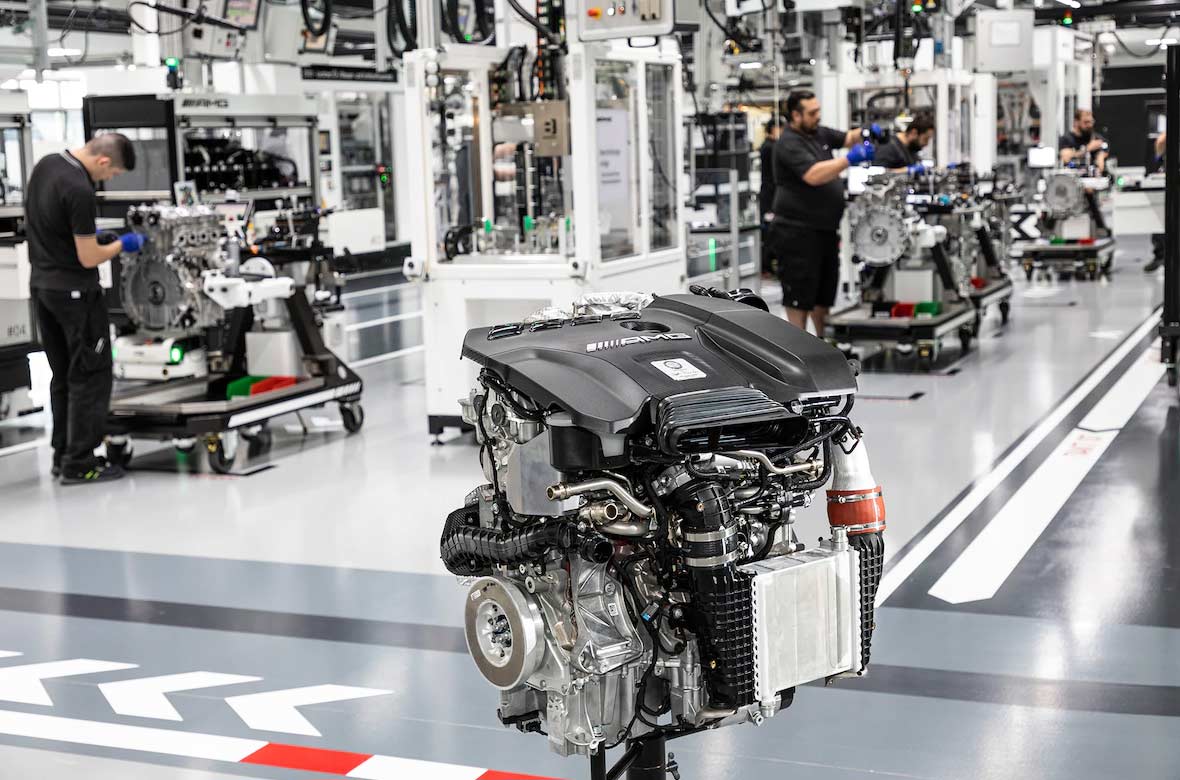 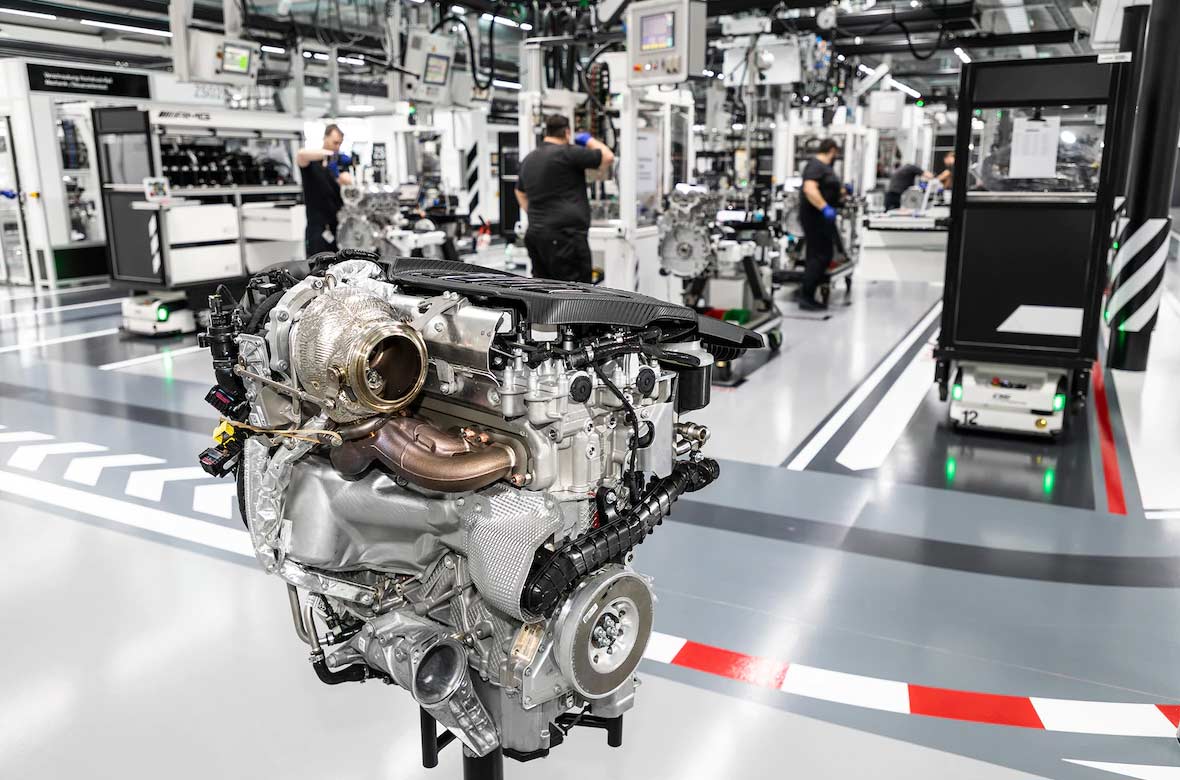