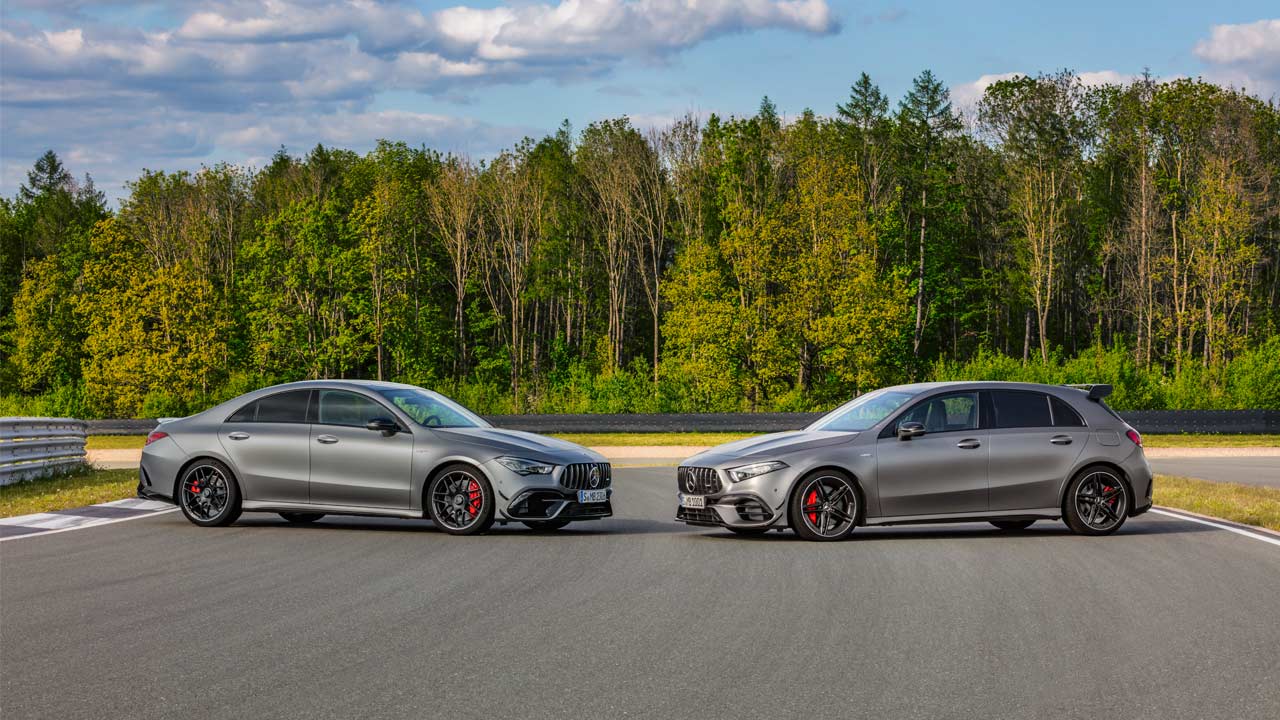 It was just a matter of time before the A 35 hot hatch, A 35 sedan, and the CLA 35 got their more powerful siblings. Now they are here, offering a wide range of options for the buyers. Unlike the 35 variants, the 45 ones get S sub-variants too.

As for the design, the main differentiating factor is the Panamericana grille and a sportier bumper, which together give the cars an aggressive front fascia. The dive planes or canards as they are also known, are present here too, and so are the side skirts. Except for an S badge, the rear-end looks pretty much identical to the 35 variants. 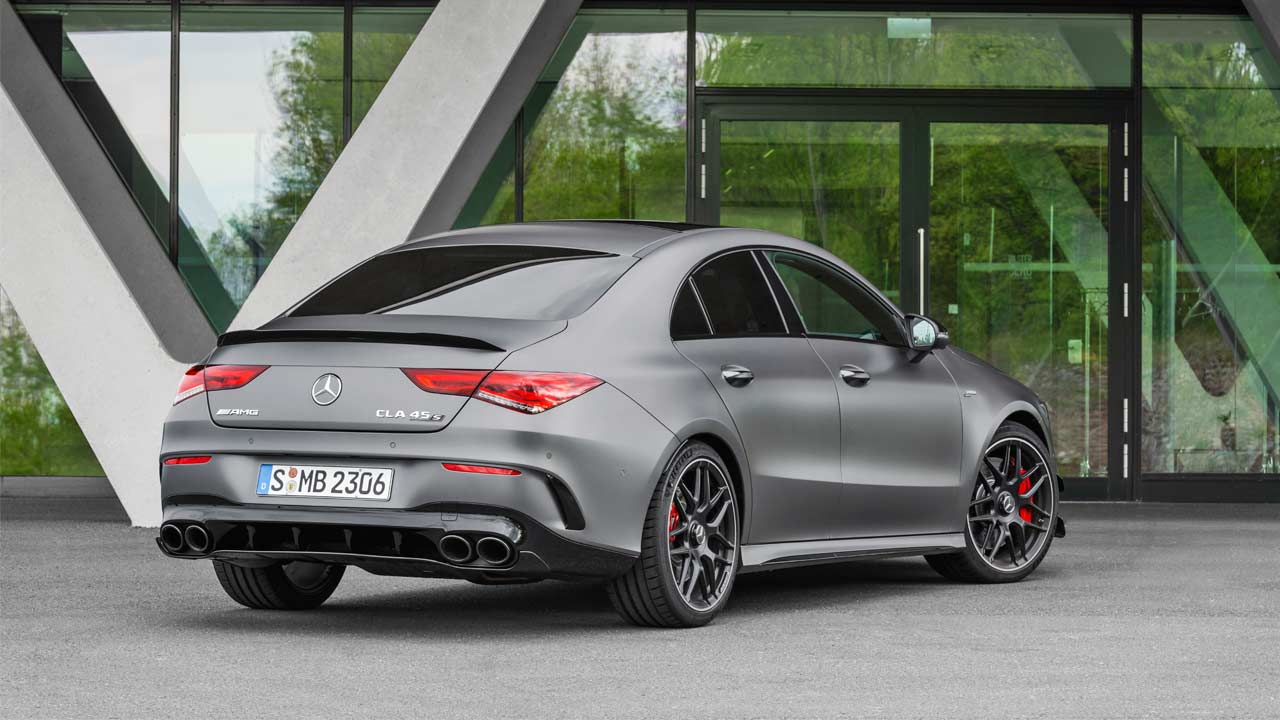 However, the integrated boot lid spoiler on the CLA 45 S is visibly larger than on the 35. Another subtle difference on both models are those twin tailpipes on either side. The S models are equipped with 19-inch light alloy wheels in a 5-twin-spoke design, and also get red-painted brake calipers with black AMG lettering. As standard, the brakes measure 350 x 34 mm at front with 4-piston fixed calipers and 330 x 22 mm at the rear with 1-piston floating caliper. The S models’ front discs measure 360 x 36 mm with 6-piston fixed calipers. 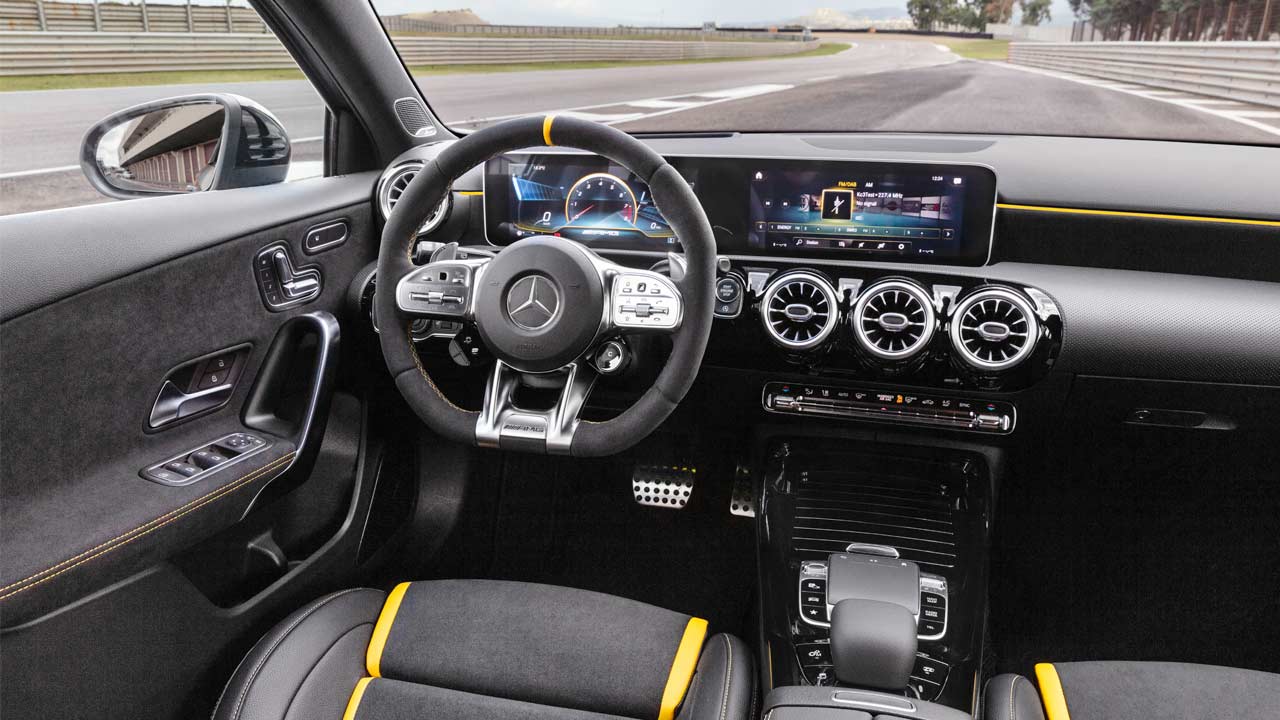 The interior is a familiar affair, with technologies such as the MBUX infotainment system. Other features include Artico man-made leather, yellow highlights on S models, high-gloss black centre console with a touchpad, AMG Performance steering wheel, steering wheel buttons and drive mode knob (standard for S-models), and AMG Track Pace data logger which is also standard on S models. The AMG exhaust system is standard and depending on the selected drive program, it modulates the sound. 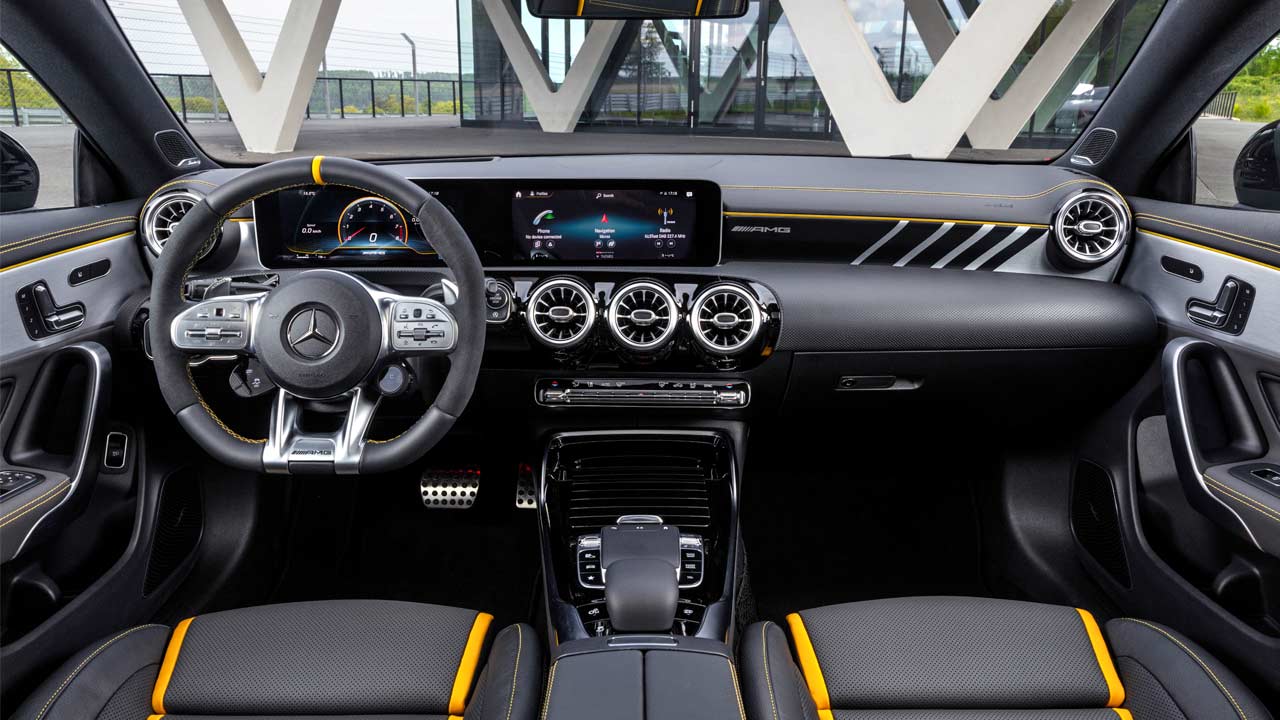 As you’d expect, the options list is big too, and includes AMG Ride Control adaptive damping system that enables the driver to choose between three different suspension modes. Leather package with 2-tone upholstery, brushed stainless steel door sills with AMG lettering, and a head-up display are some of the other options. 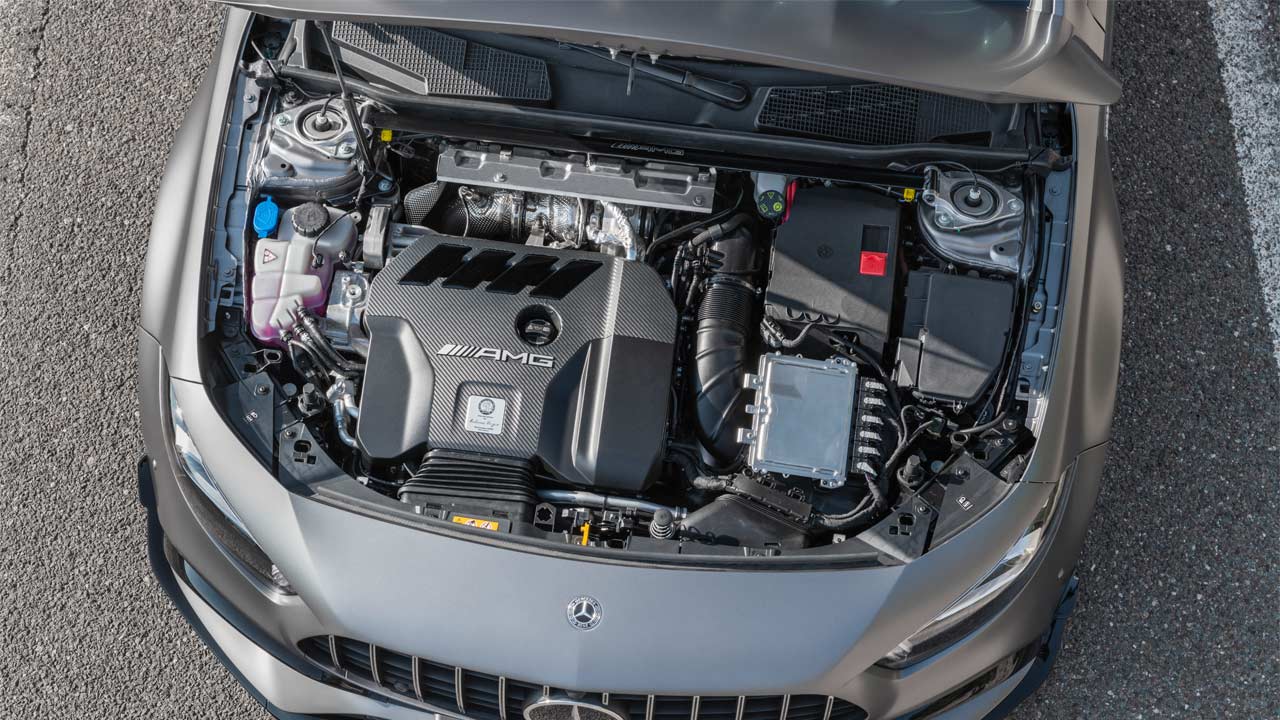 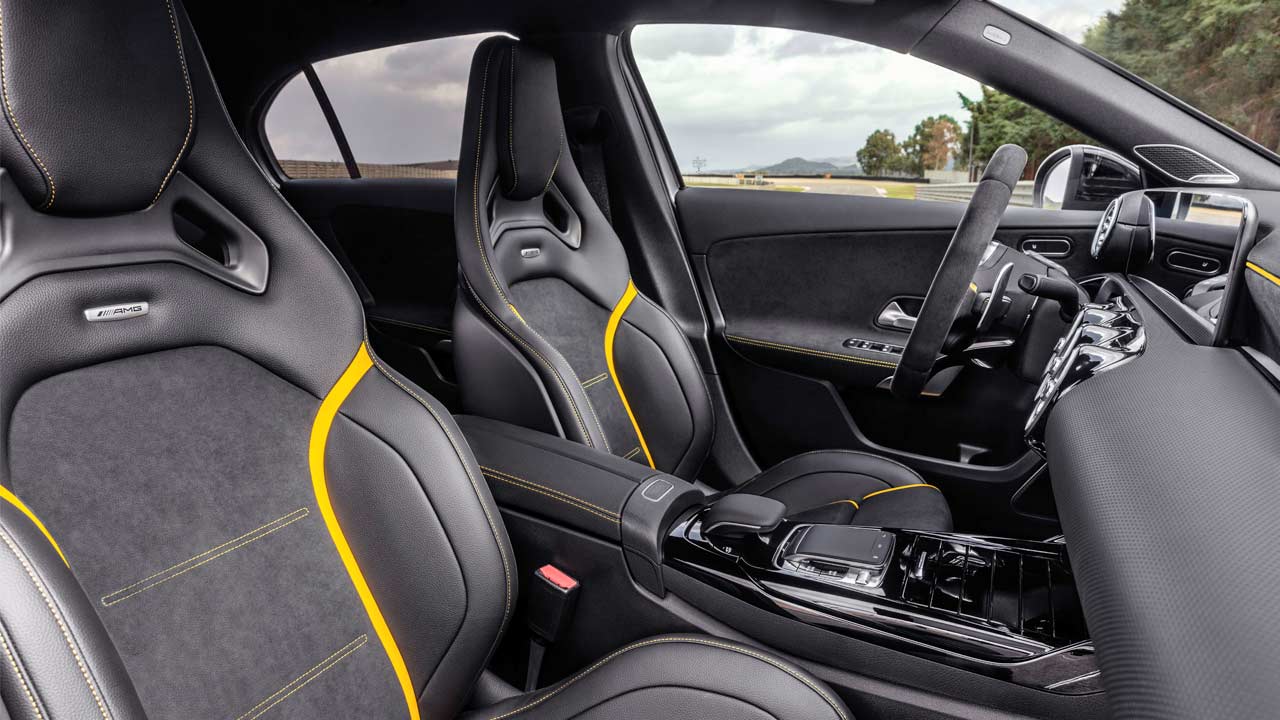 The S models get a Drift mode as standard, which can be called up in the Race driving mode using the shift paddles, provided the ESP is deactivated and the transmission in manual mode.

The A 45 S 4Matic+ is the quickest one with a 0-100 km/h acceleration time of 3.9 seconds. As with most new cars these days, the top speed is electronically limited to 250 km/h, which can be upgraded to 270 km/h with the optional AMG Driver’s Package. 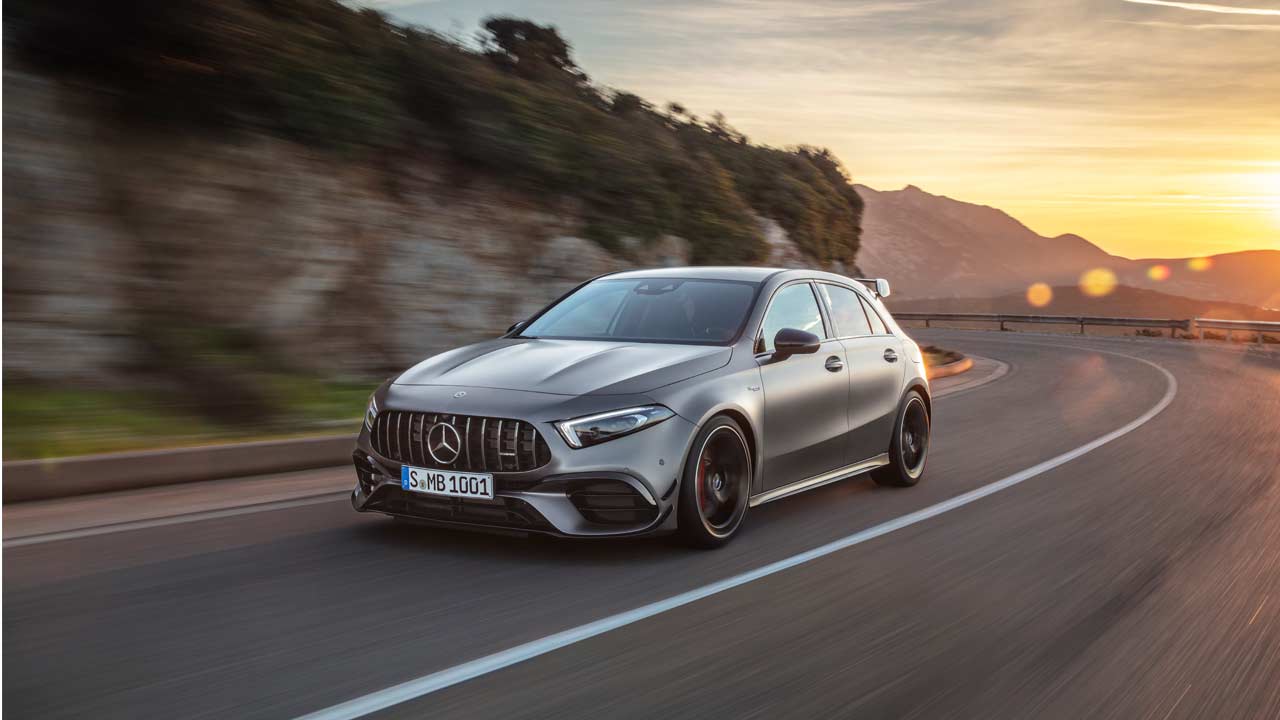 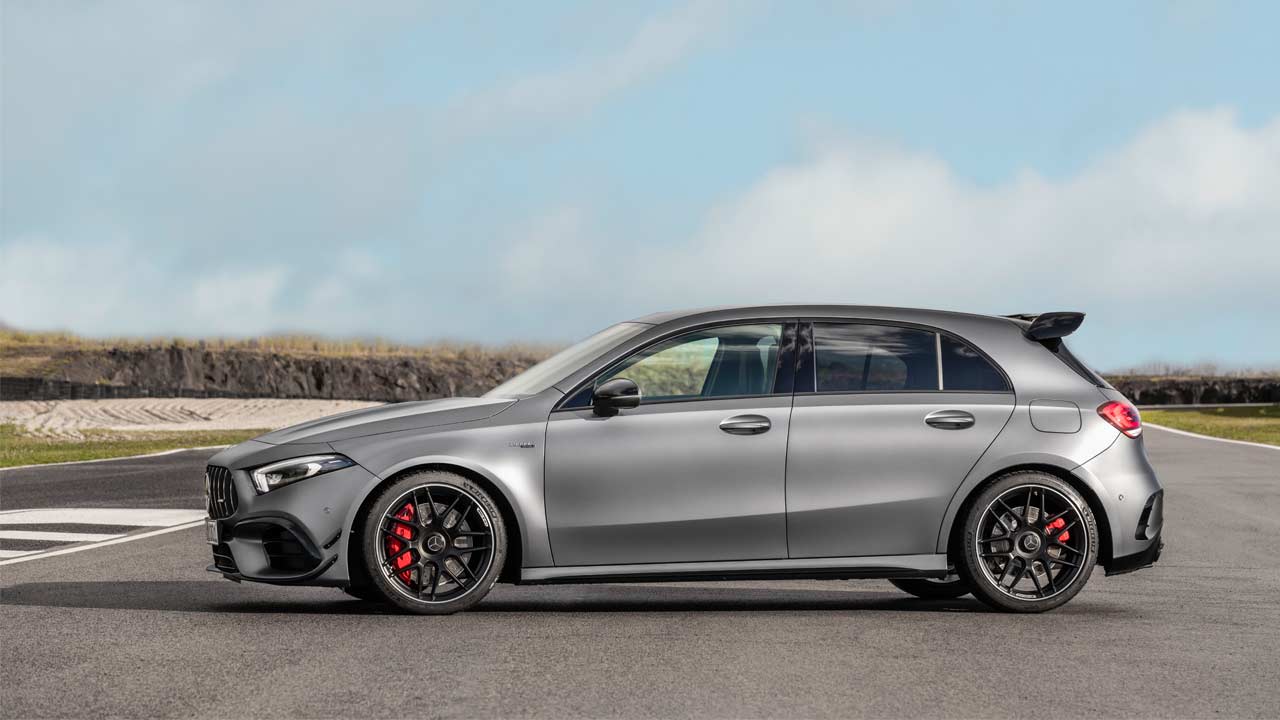 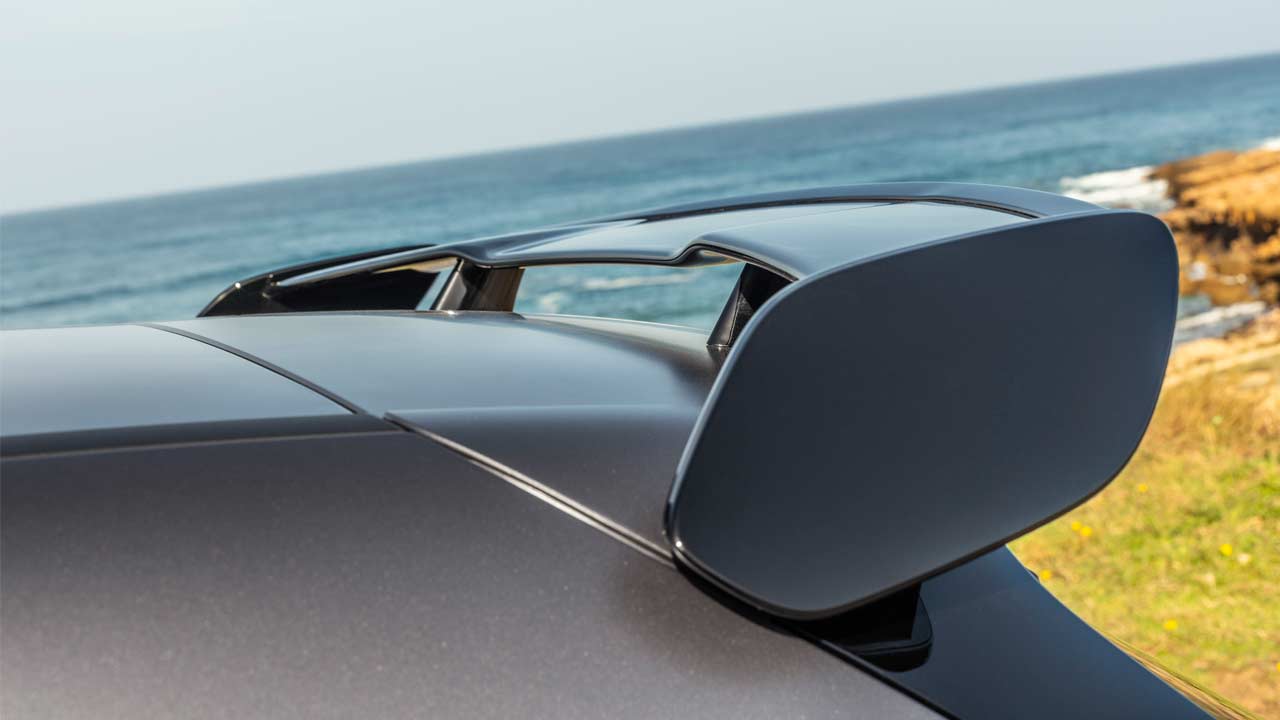 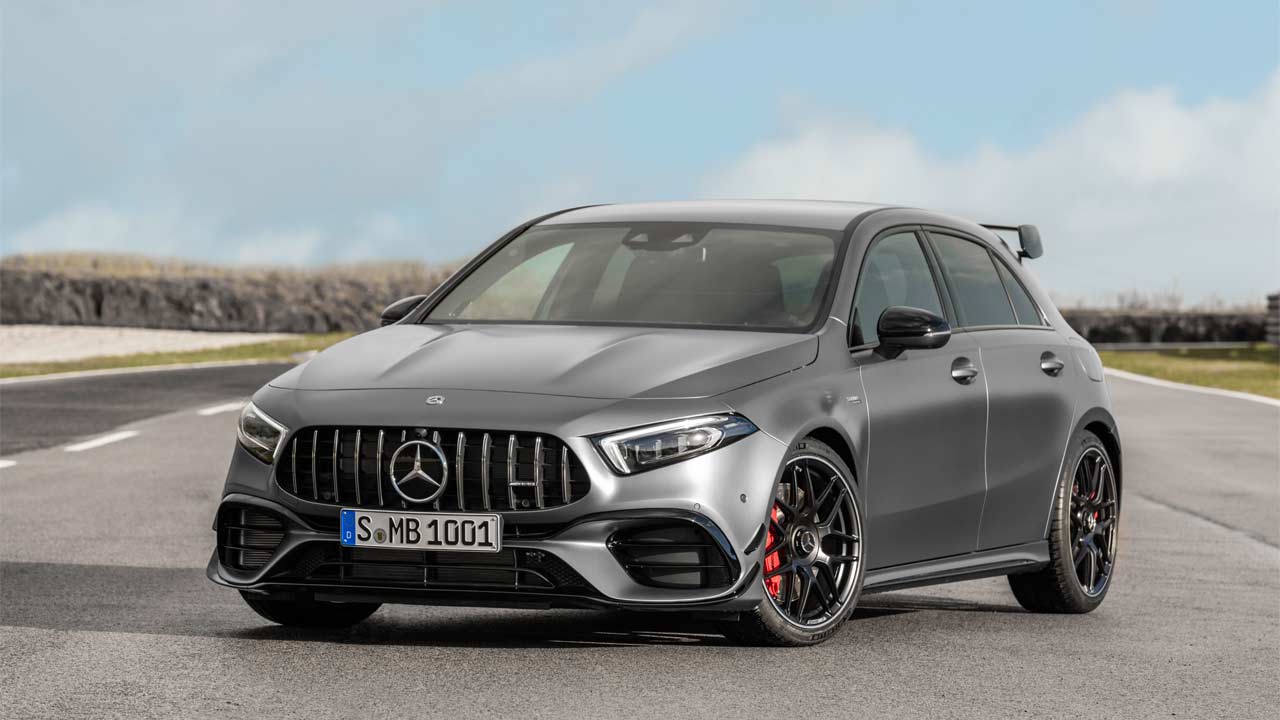 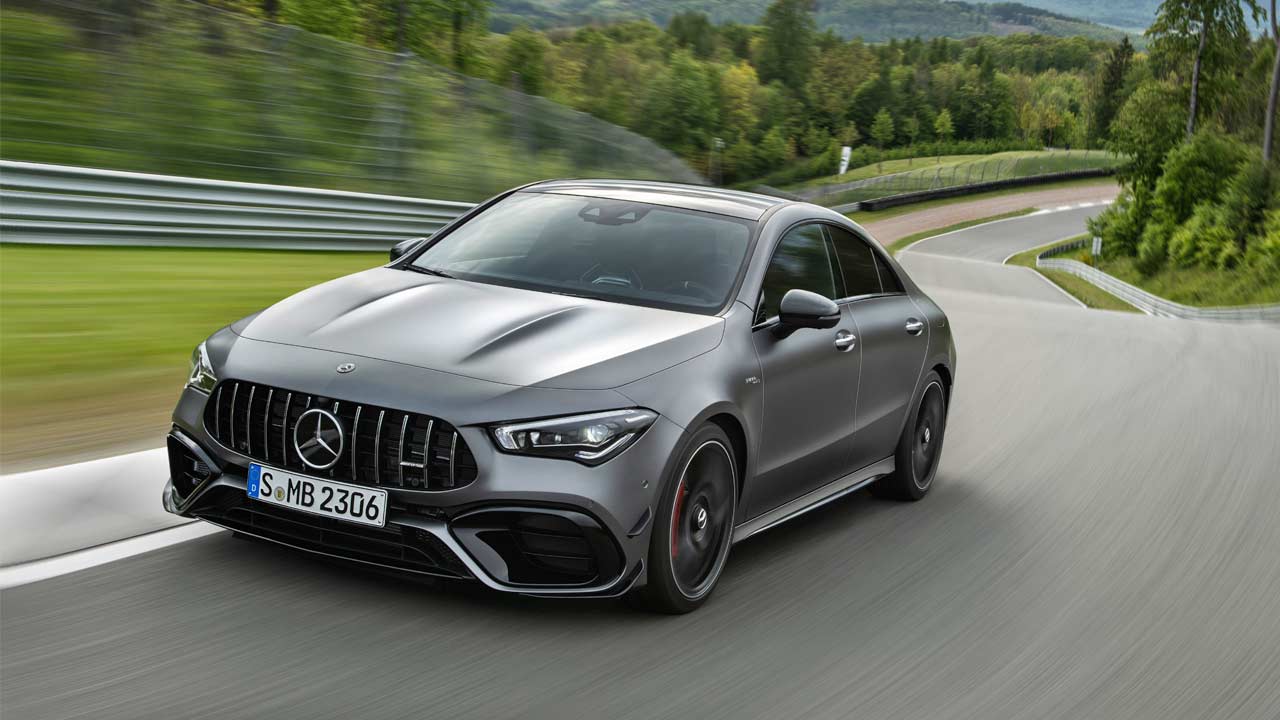 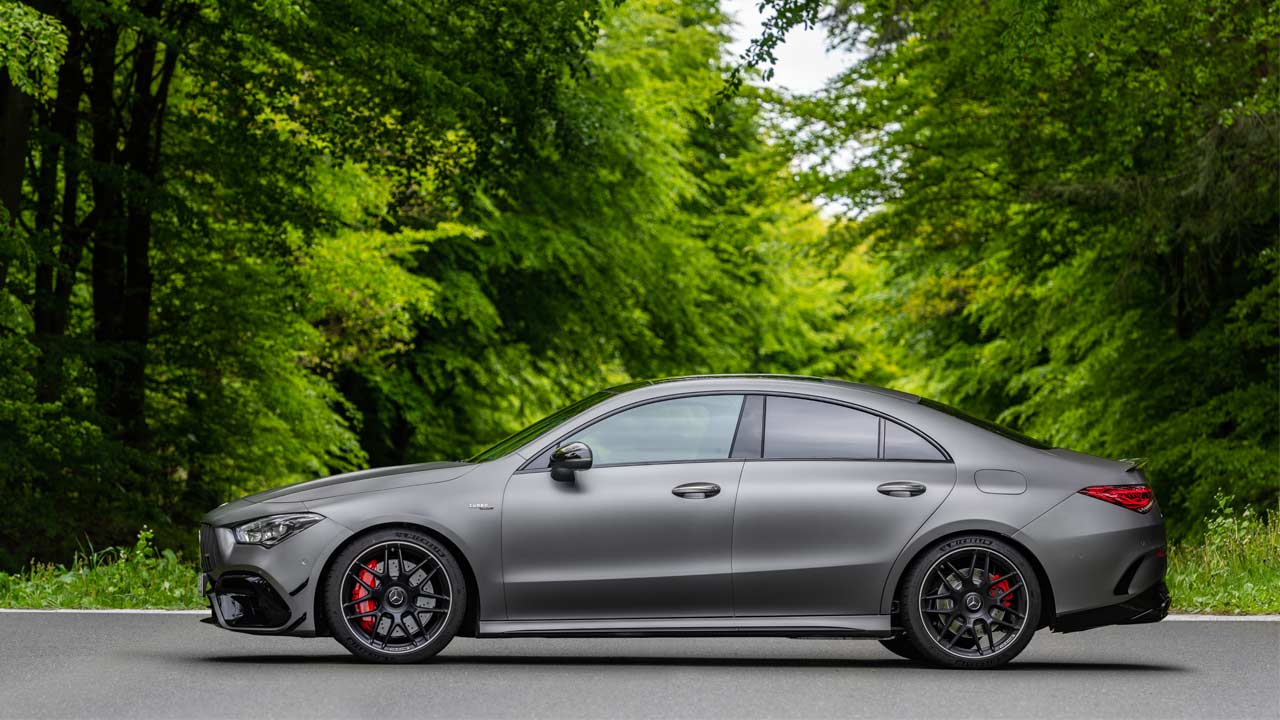 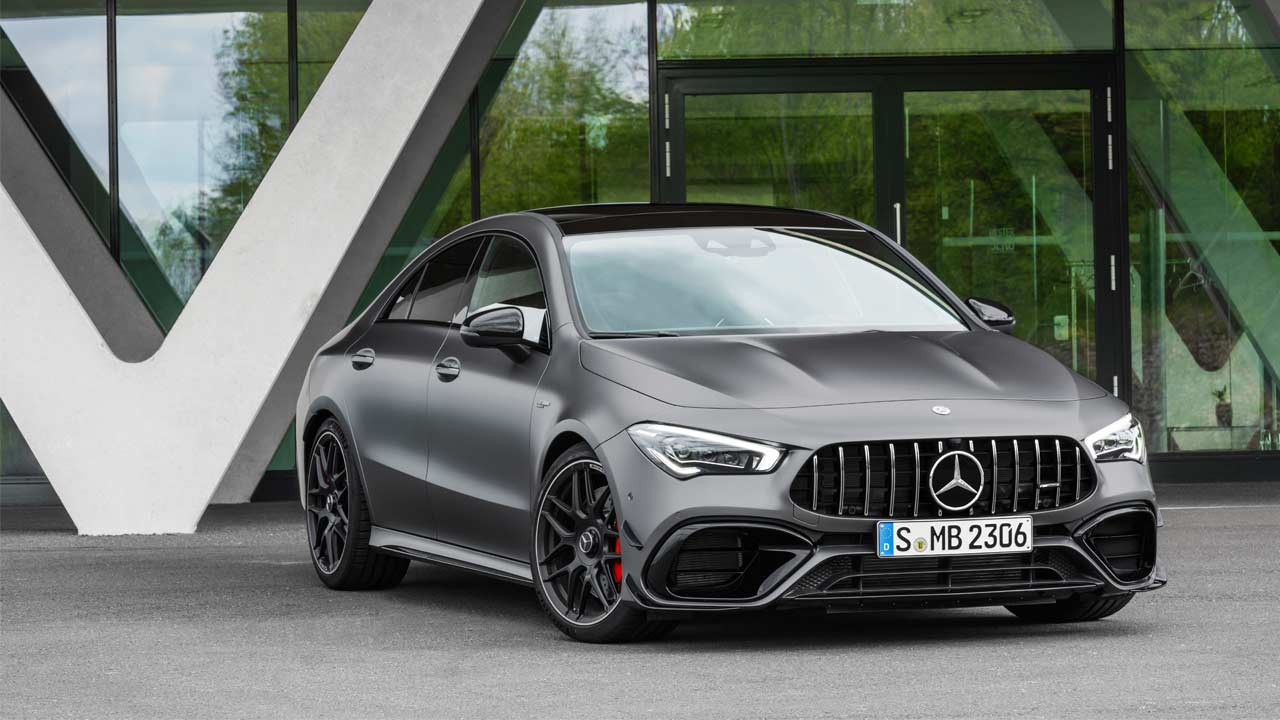 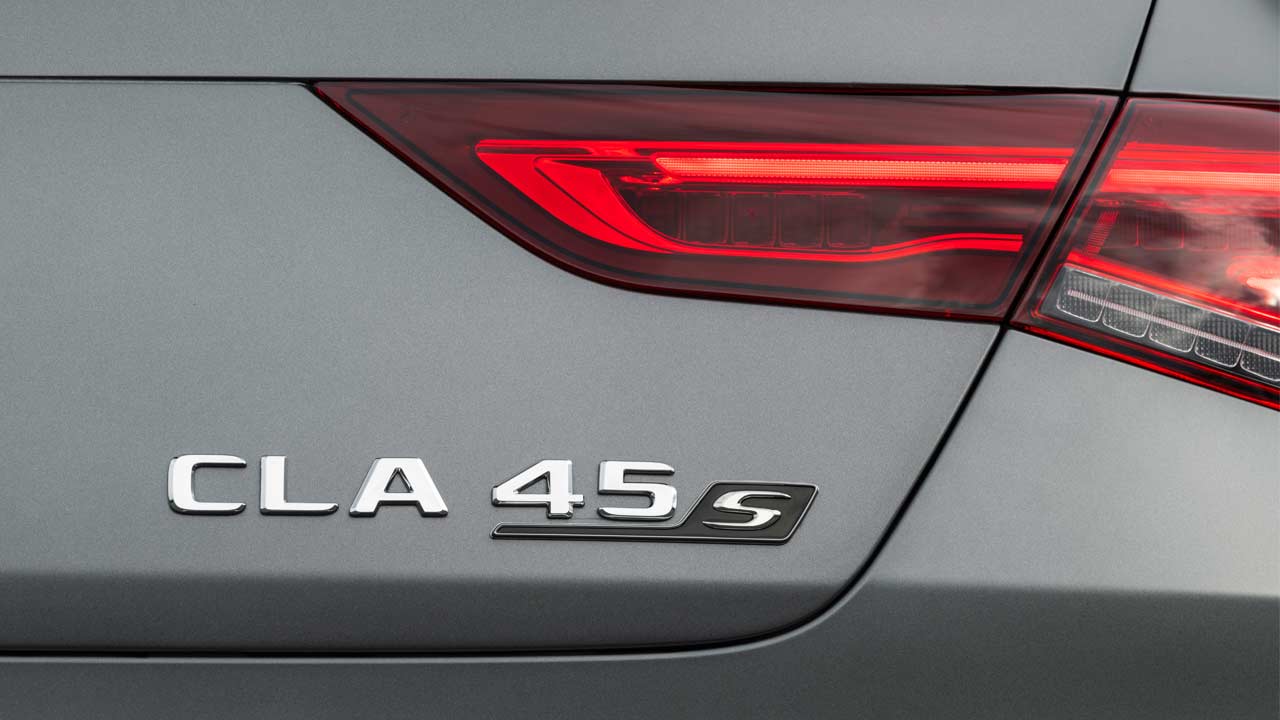