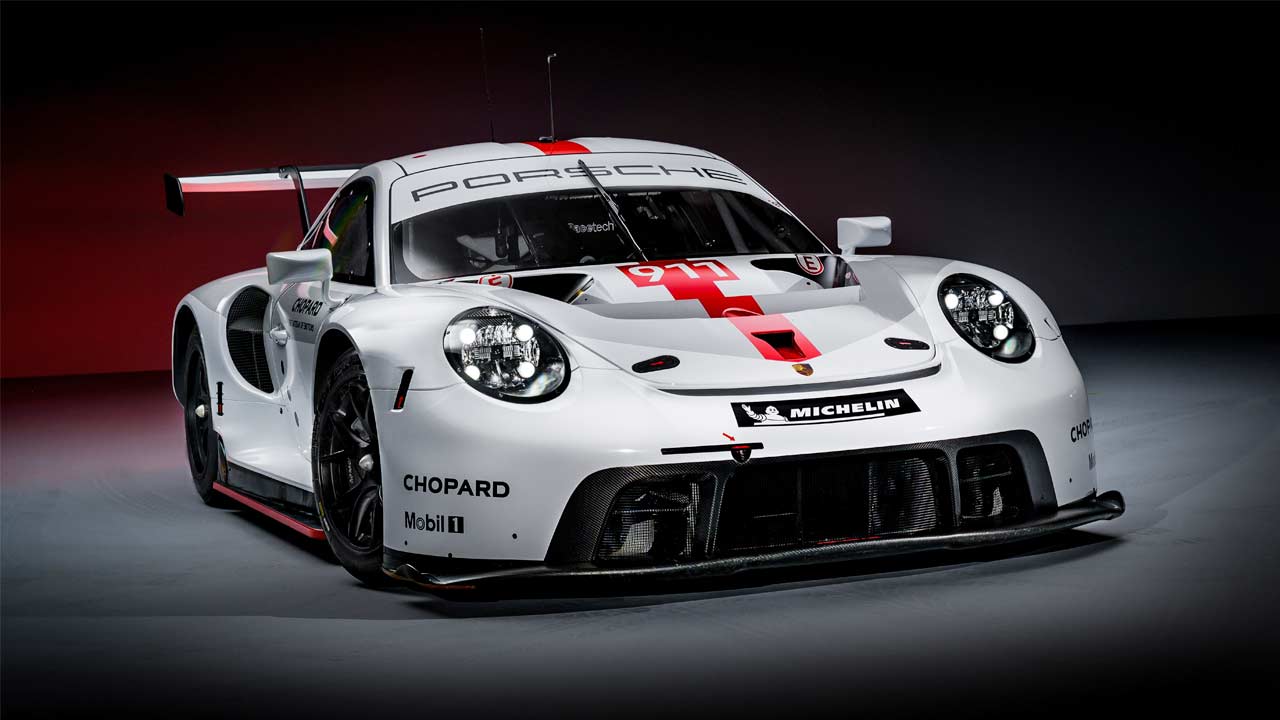 Porsche Motorsport has taken the wraps off the updated 911 RSR GTE race car at the 2019 Goodwood Festival of Speed. The new car will celebrate its race debut on the British Isles – at the season-opening round of the FIA World Endurance Championship (WEC) at Silverstone on 1 September.

According to Pascal Zurlinden of Porsche GT Team, work on the new 911 RSR began in 2017 and the first designs were created using CAD software. The first tests were completed at the factory’s own test track in Weissach in August 2018. “Another milestone was our long-run in March 2019 at Le Castellet, where we included the works teams from both the WEC and IMSA. We covered more than 6,000 km over 30 hours without any technical hiccups. The drivers and engineers were very satisfied. The car received its racing homologation on 1st July,” added Zurlinden.

While the new 911 RSR might look similar to the GT3 R customer racer, Zurlinden says that 95% of the car is new. The only components that have been kept unchanged from the predecessor are the headlights, brake system, clutch, driver’s seat and parts of the suspension. 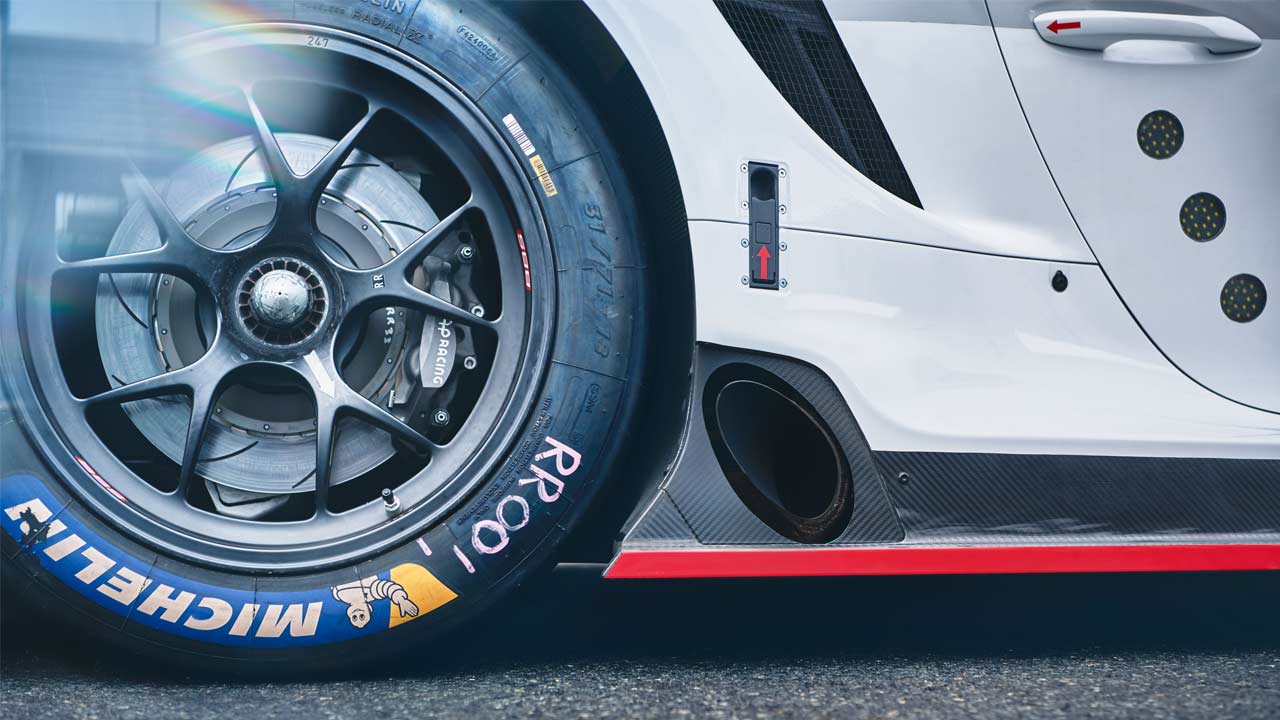 The tailpipes have been repositioned to the side to make space for an optimized diffuser, which now generates even more downforce. Thanks to optimized airflow at the front and sides of the Weissach racer, aerodynamic efficiency and stability have increased significantly, thereby further improving the use and durability of the tyres during racing, Porsche said. Like its predecessor, the carbon fibre reinforced plastic body can be swapped out quickly at pitstops. 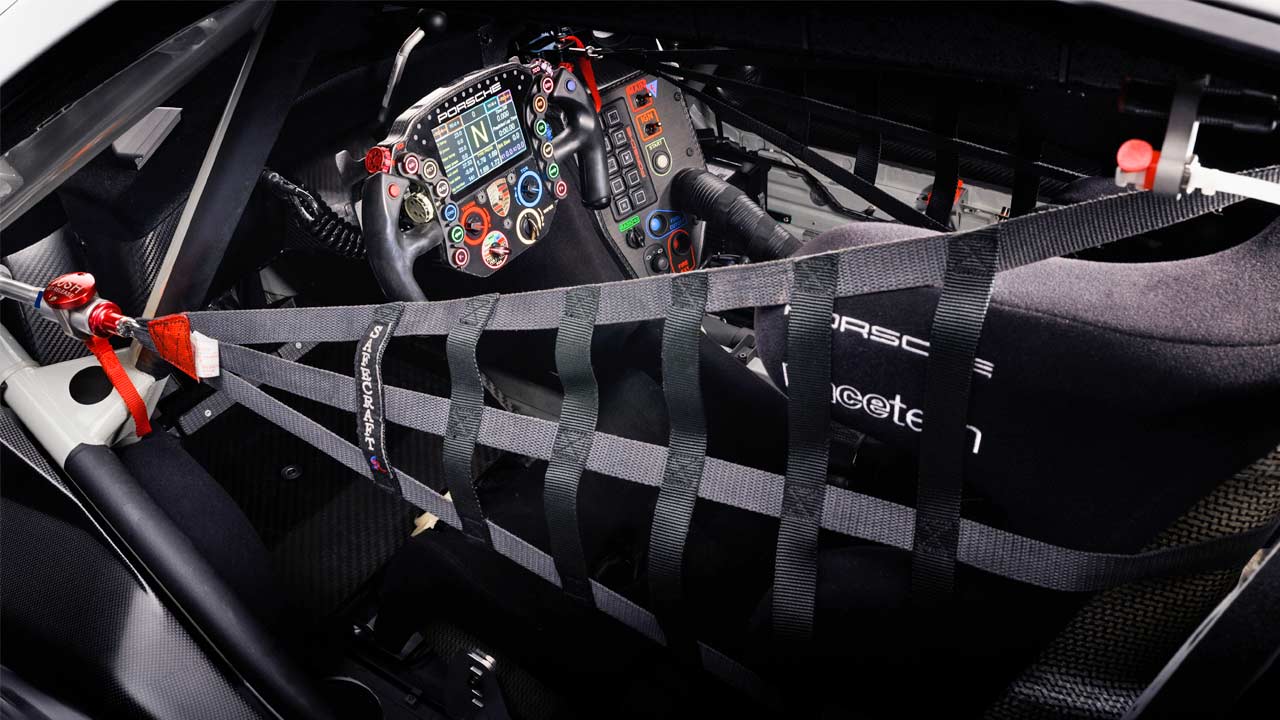 The active and passive safety elements in the 911 RSR have been overhauled. The collision warning system allows drivers an even better overview to detect approaching vehicles early enough. The optimized roll cage, the FIA side-impact panel in the door and cage as well as additional impact protection for the legs improve the passive safety in the event of an accident, the company said. Other features include a removable roof hatch and rigidly-mounted racing seat featuring a six-point safety harness for the driver. 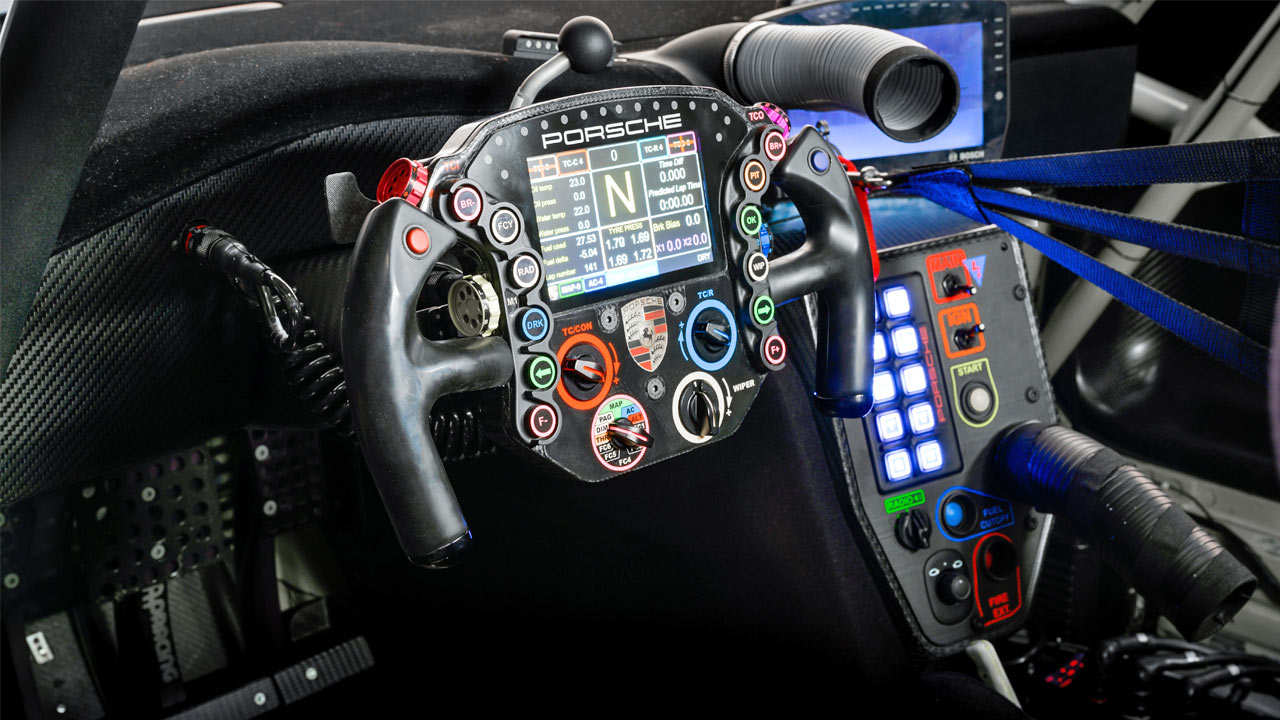 The 4,194 cc 6-cylinder boxer engine positioned in front of the rear axle develops up to 515 hp depending on the size of the restrictor plate. Porsche says that the new engine offers even better driveability over a wider rev-band compared to the predecessor’s 4.0-litre unit. Power is sent to the rear wheels via a weight-optimised, sequential 6-speed constant-mesh gearbox. 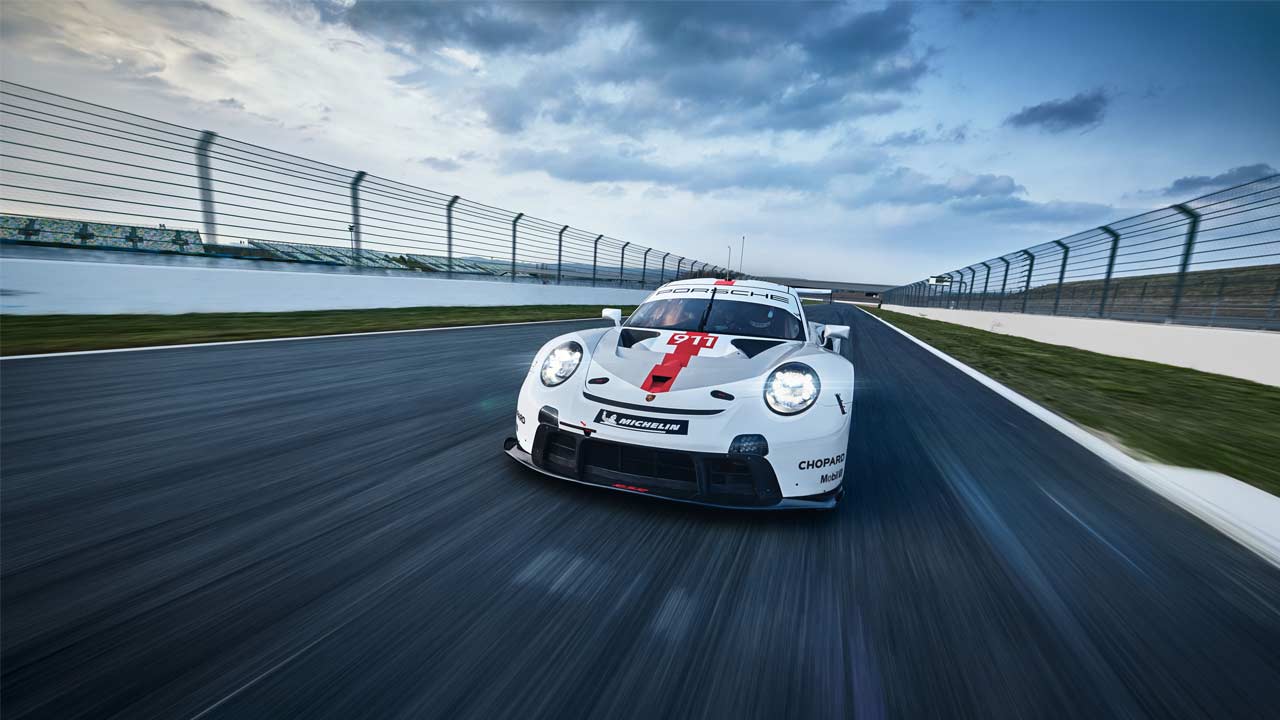 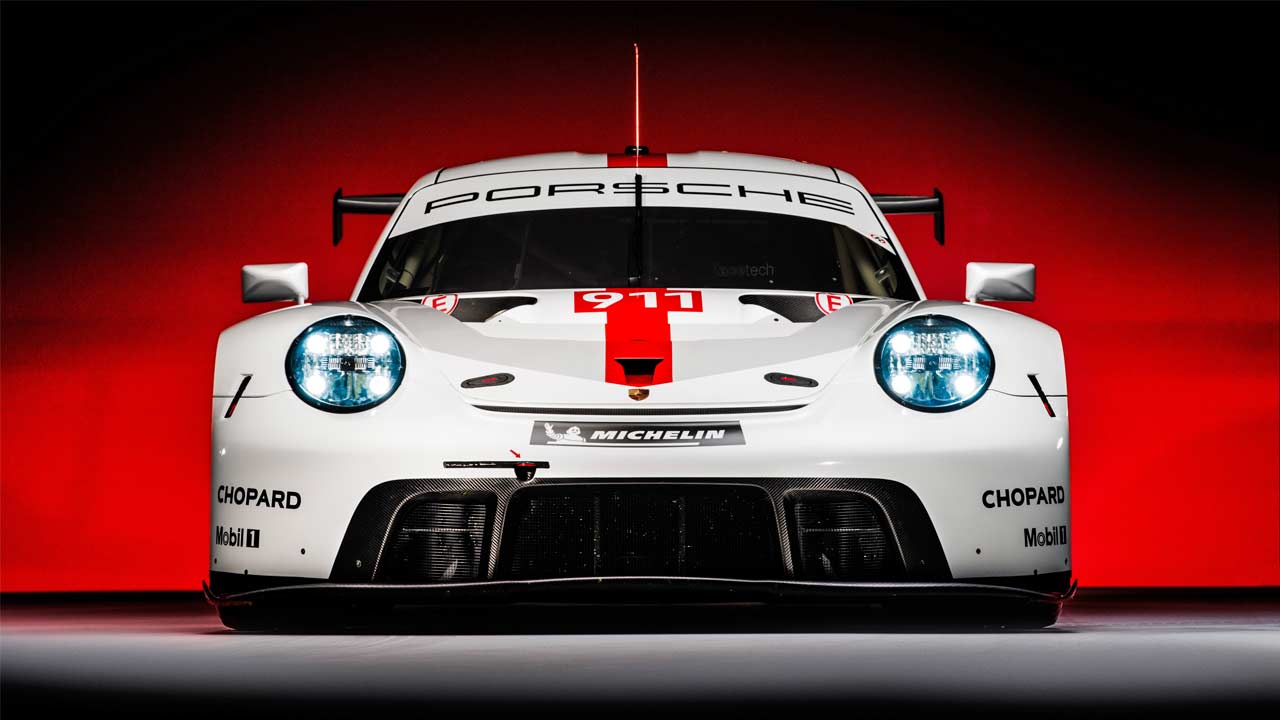 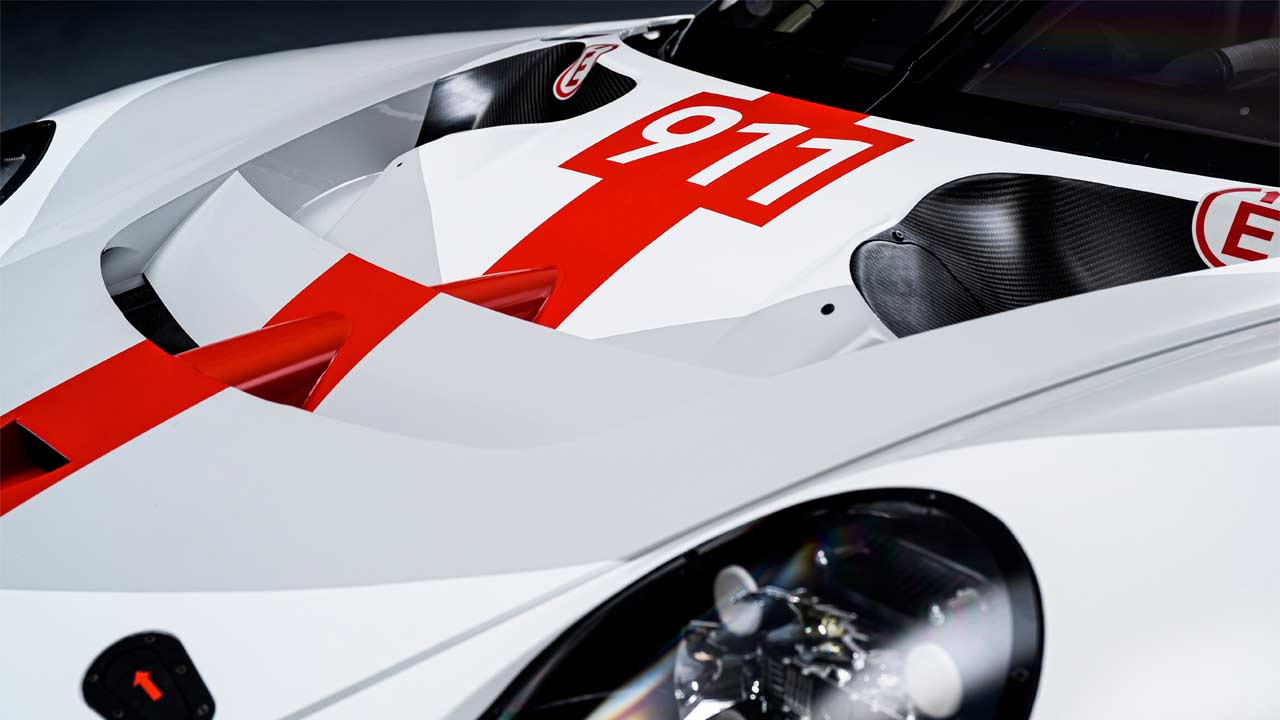 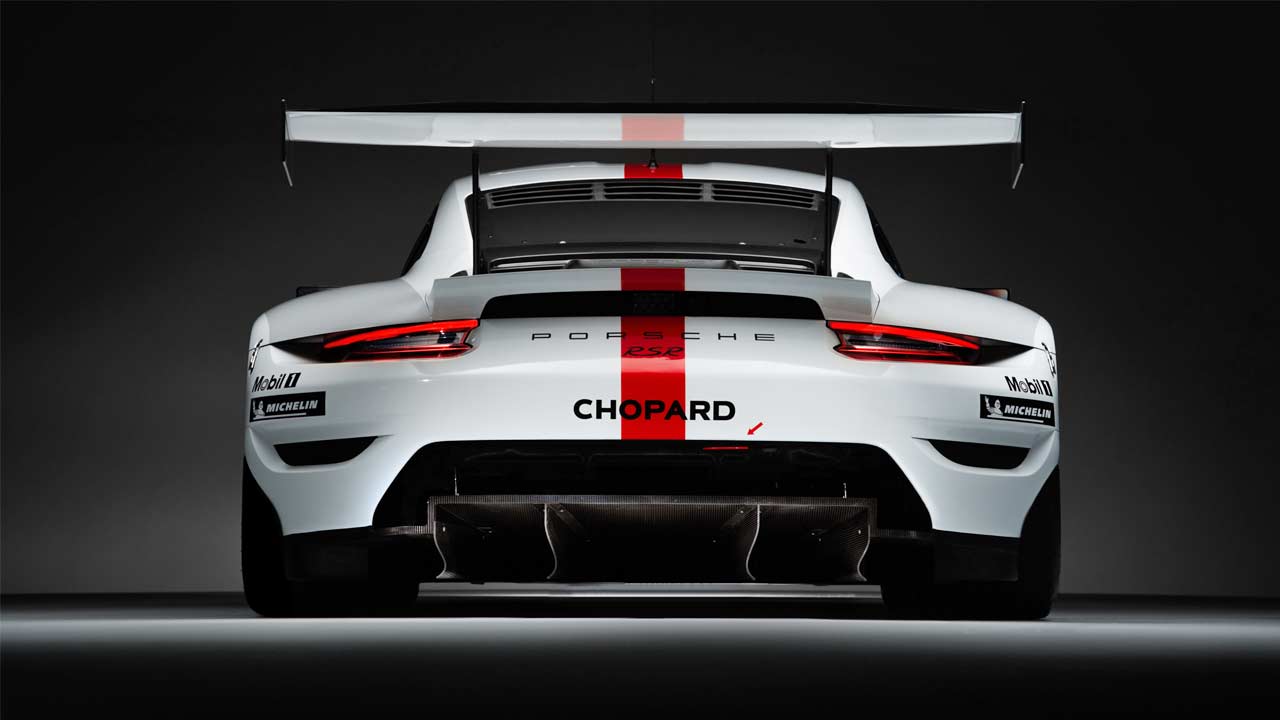 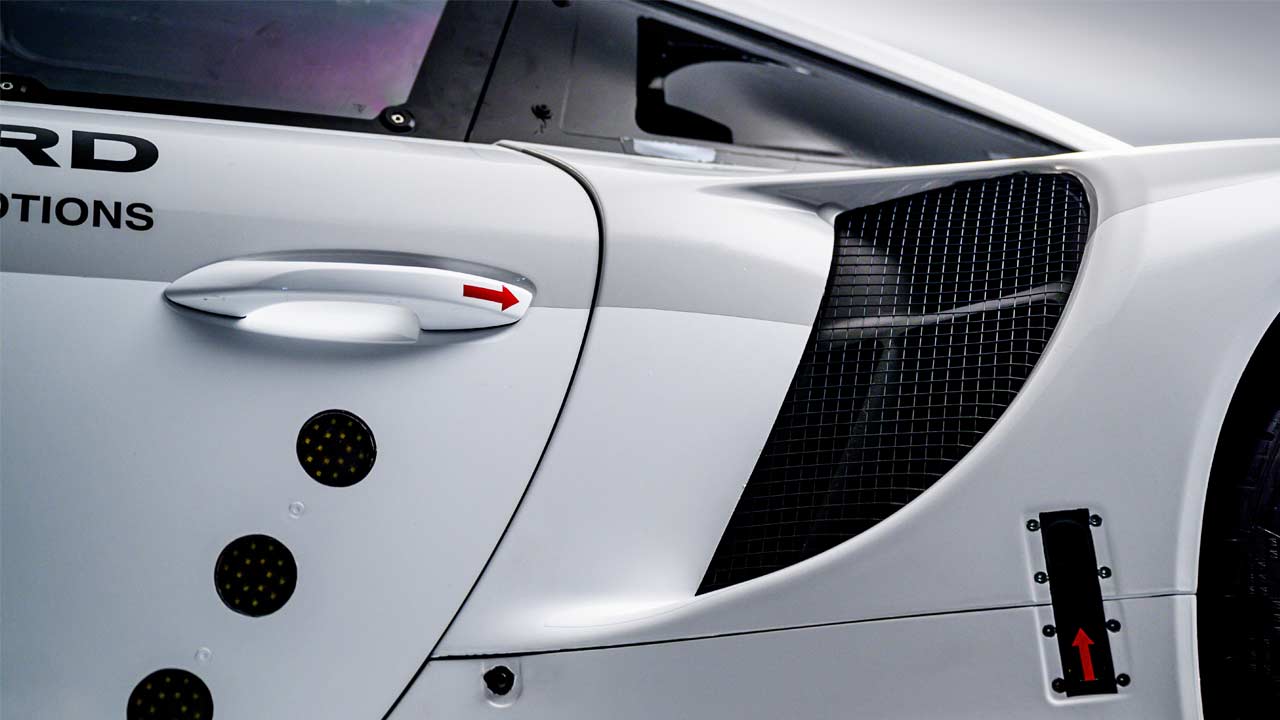 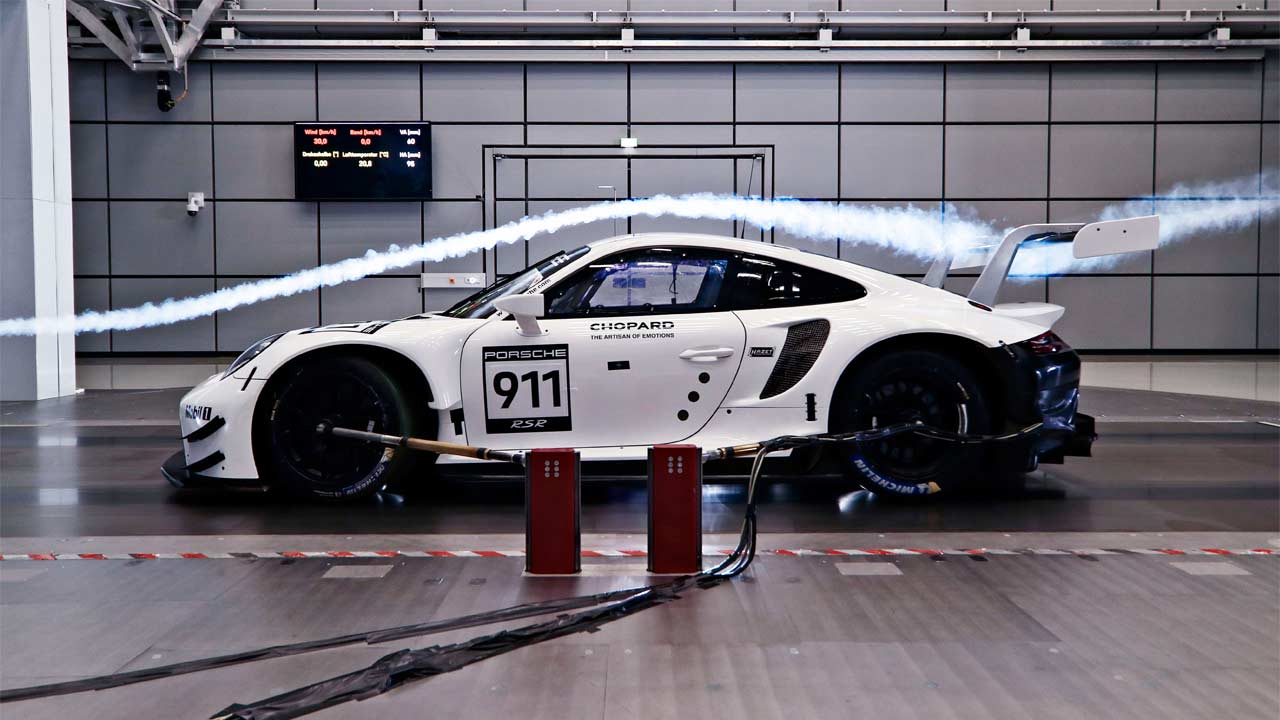 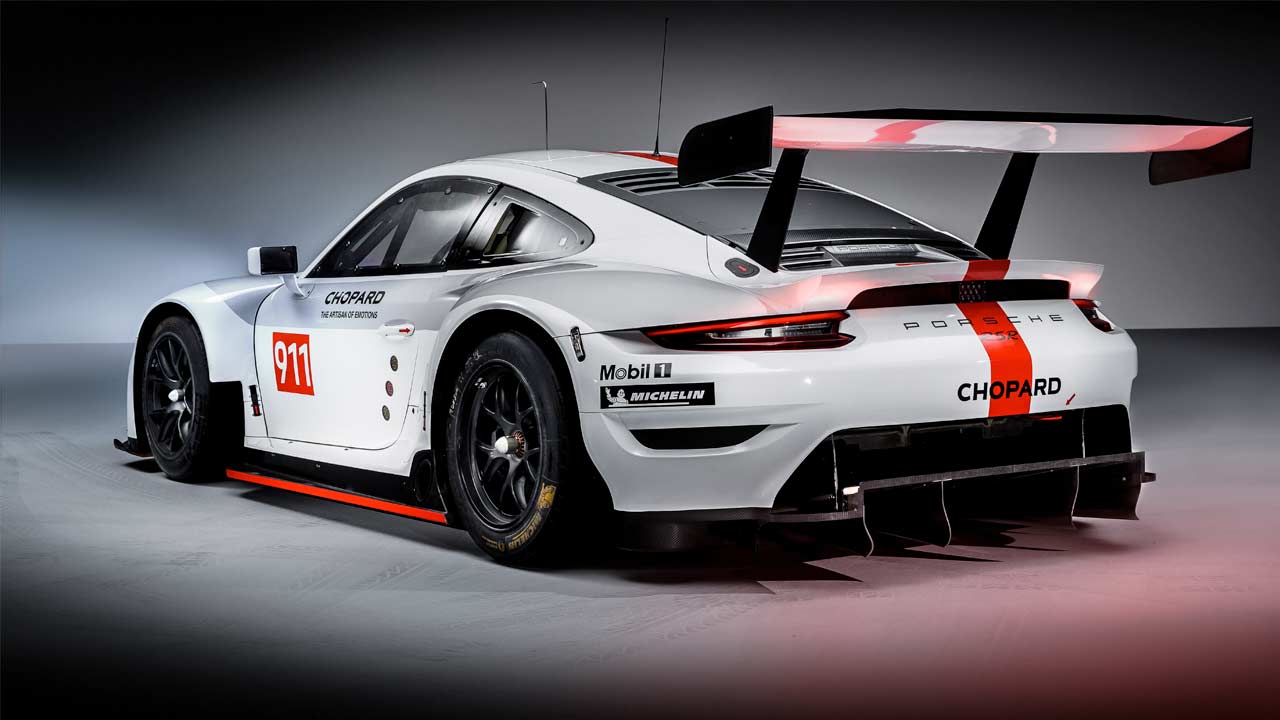 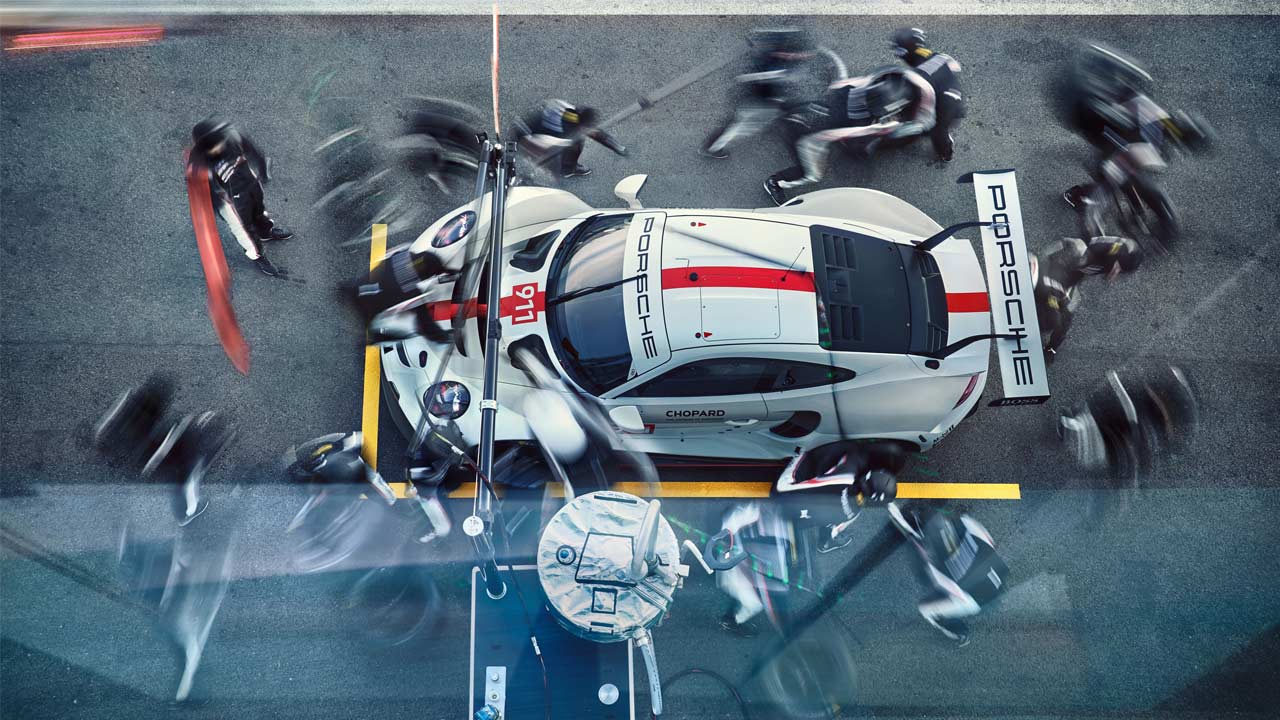 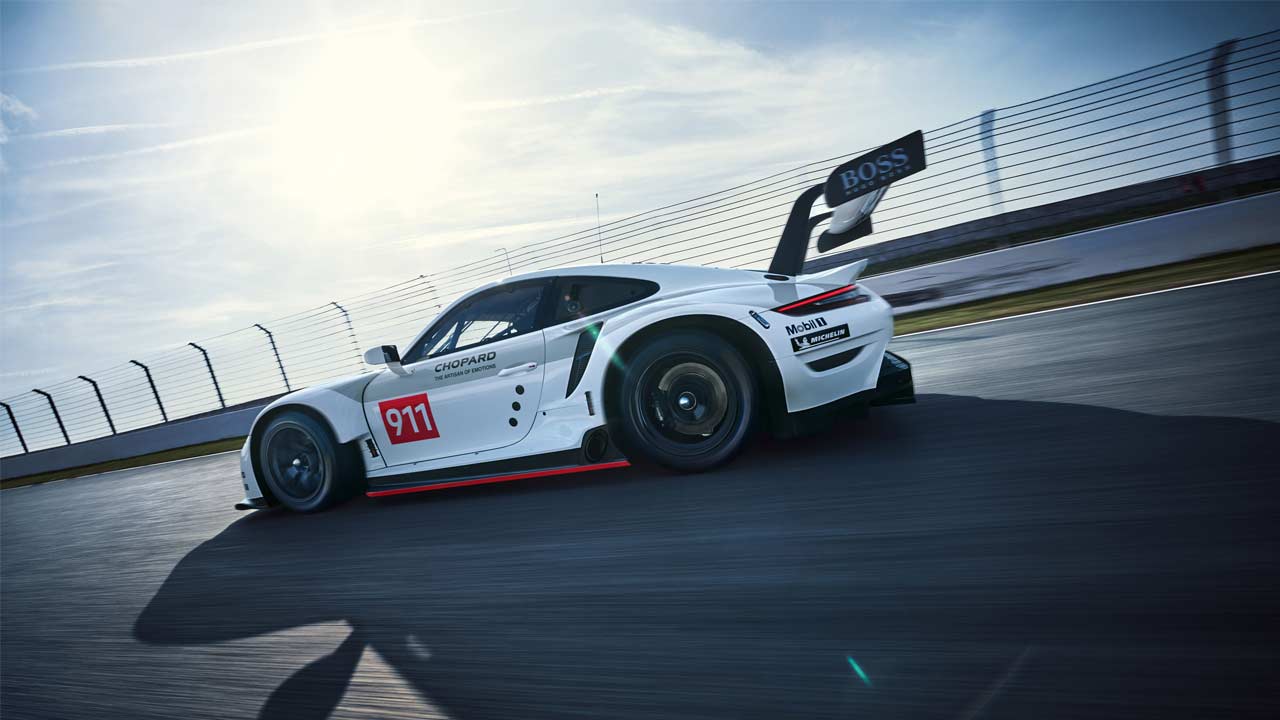 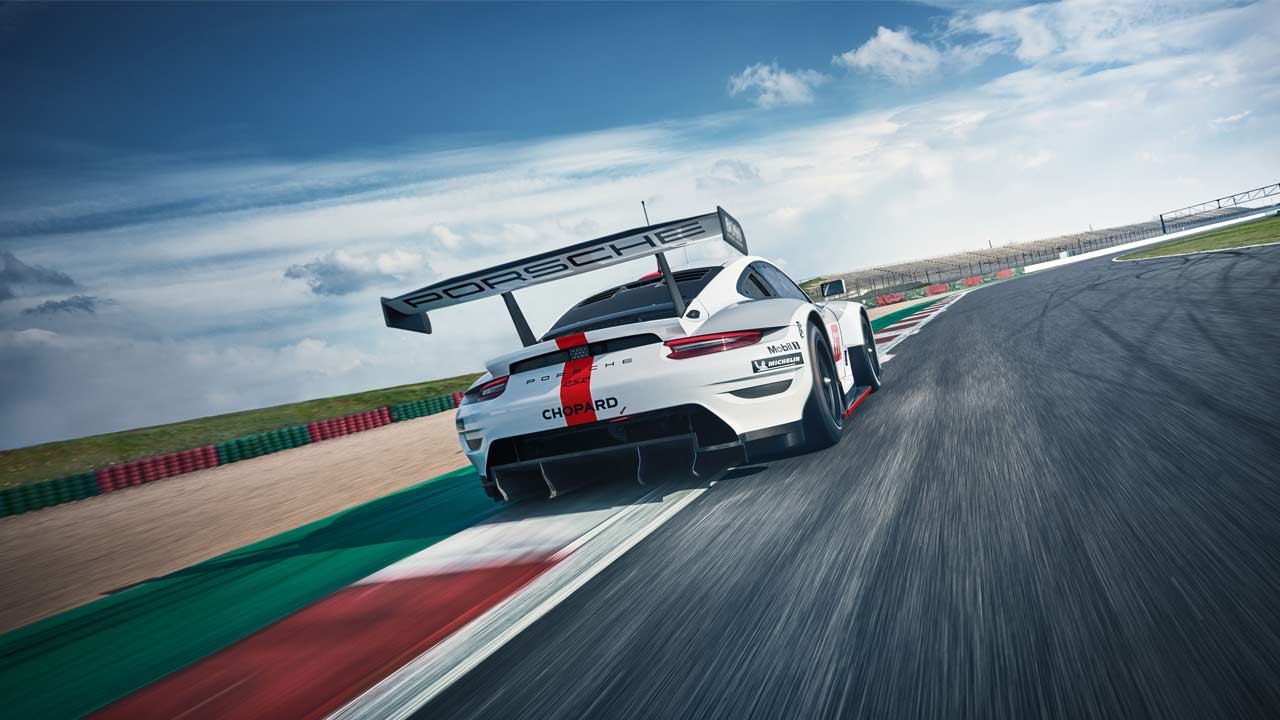