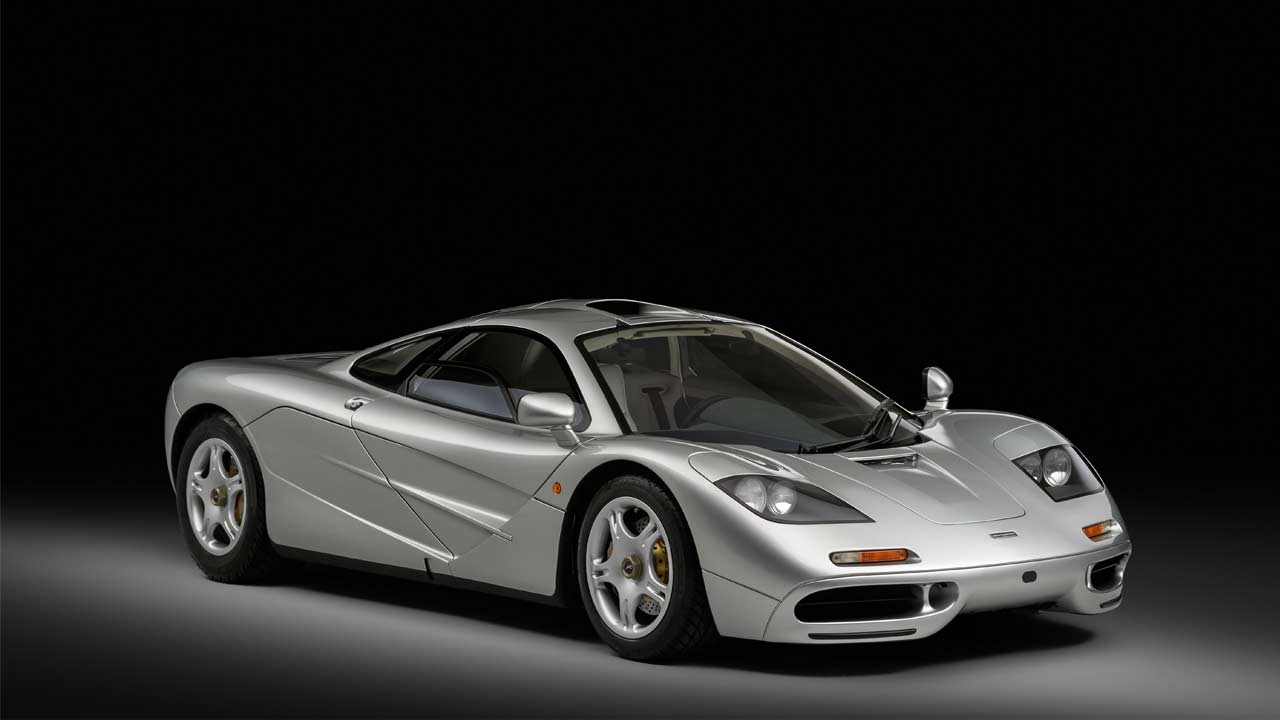 While McLaren is busy working on the Speedtail, one of the F1 owners went to McLaren Technology Centre, requesting to restore the Chassis No. 63. The job to restore one of the greatest cars ever built, which once held the world’s fastest production car title, fell into the hands of McLaren Special Operations (MSO).

The Chassis 63 apparently underwent a painstaking restoration over a period of 18 months. Initially, the body and drivetrain were stripped from the car. The interior was then re-trimmed in the original Semi-Aniline leather, which was a one-off for this car. It is finished in Woking Grey – a color apparently inspired by the often slate-colored English sky above McLaren’s then premises on Albert Drive, close to the current location of MSO. 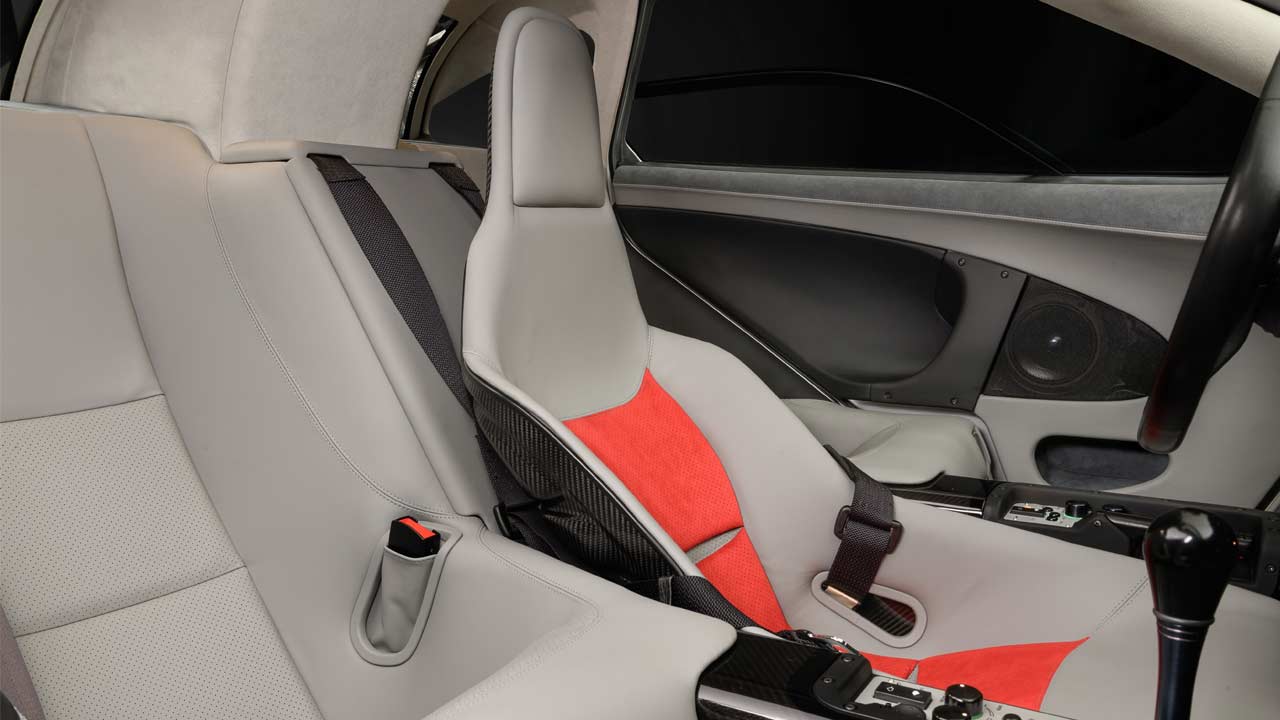 Woking Grey Alcantara was used on the dashboard and the perforated passenger seats. The driver’s seat was re-trimmed in Woking Grey leather with a red perforated Alcantara centre panel. The Woking Grey carpets were all remade too and the over mats were finished with a grey leather piping. 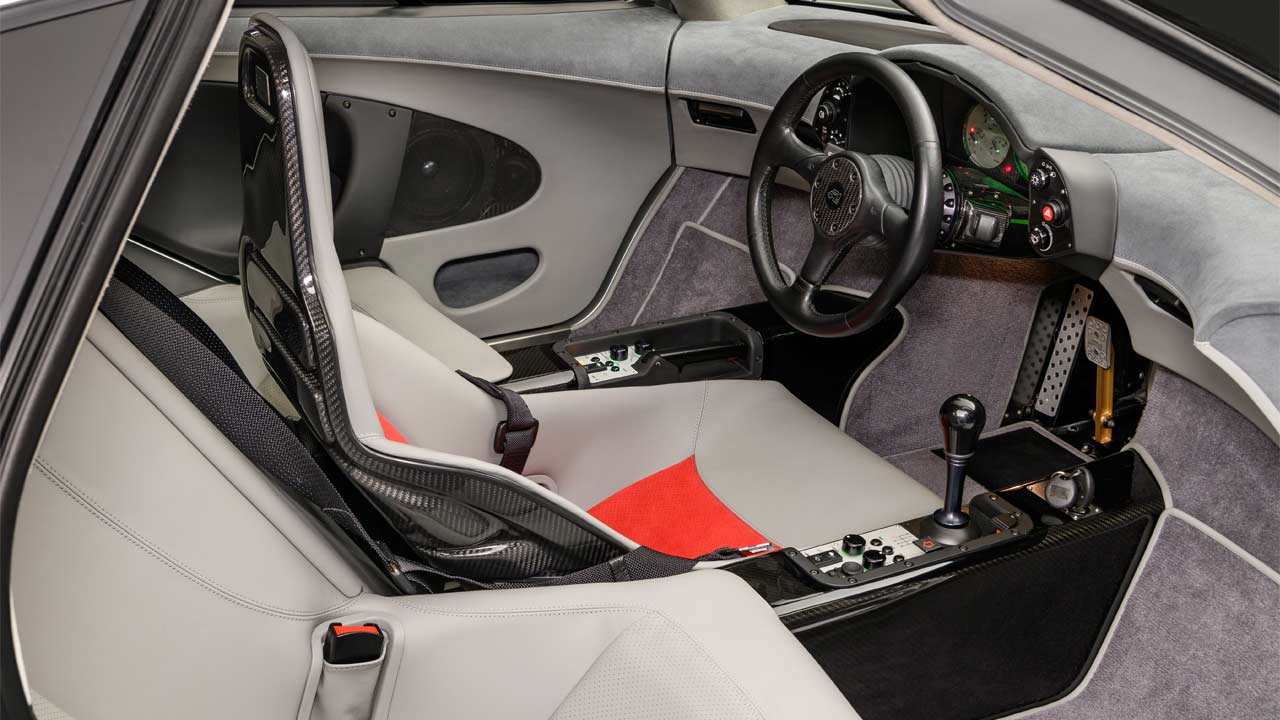 Finally, the steering wheel was replaced from MSO’s stock of original parts, with the original retained by the owner. Once the interior was re-trimmed, the exterior body panels were re-fitted to chassis 63, repainted in the original Magnesium Silver paint. The process according to McLaren, took nearly 900 hours to complete. 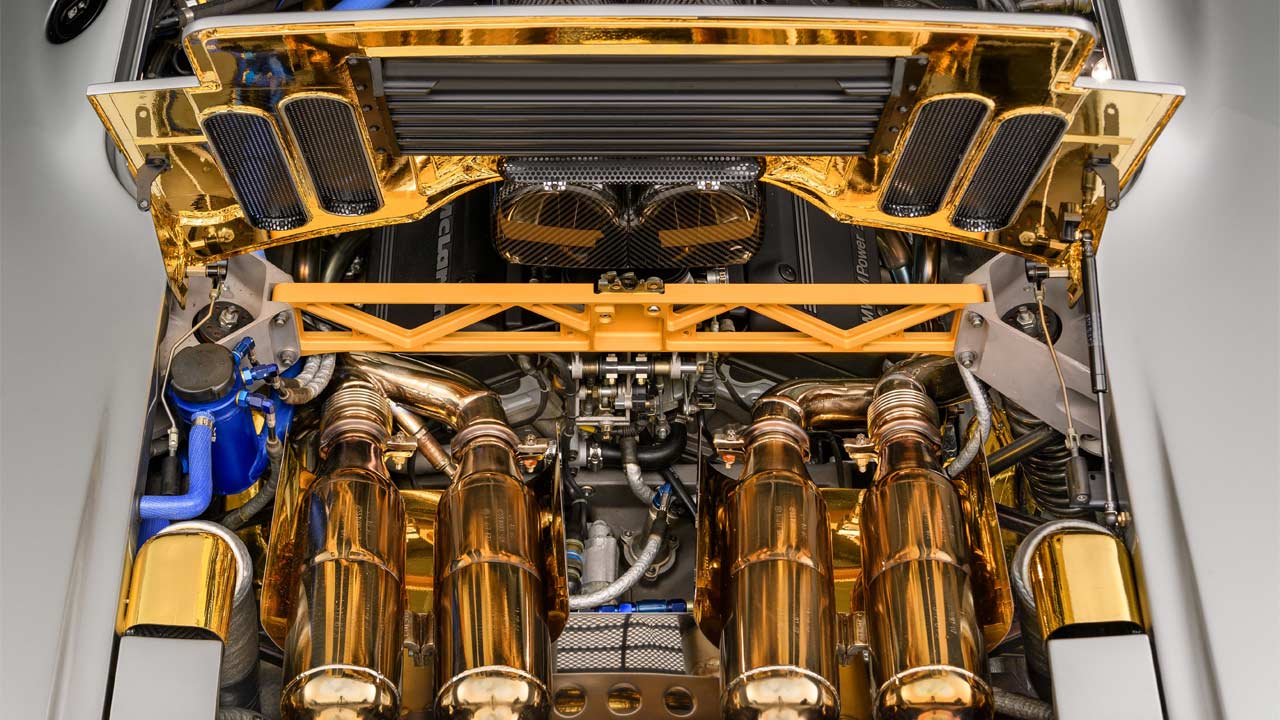 Whilst the body and interior were being restored, the BMW-sourced 6.1-litre naturally aspirated V12 engine was completely rebuilt. Once finished, the engine was dyno tested to ensure that it still generates an impressive 618 bhp, before being re-installed in the car.

The F1 #063’s dampers were sent back to Bilstein for refurbishment and the driveshafts and hubs were also sent back to the original supplier for a rebuild. The restoration was completed in June following almost 3,000 hours of work including final road and track testing, McLaren said. 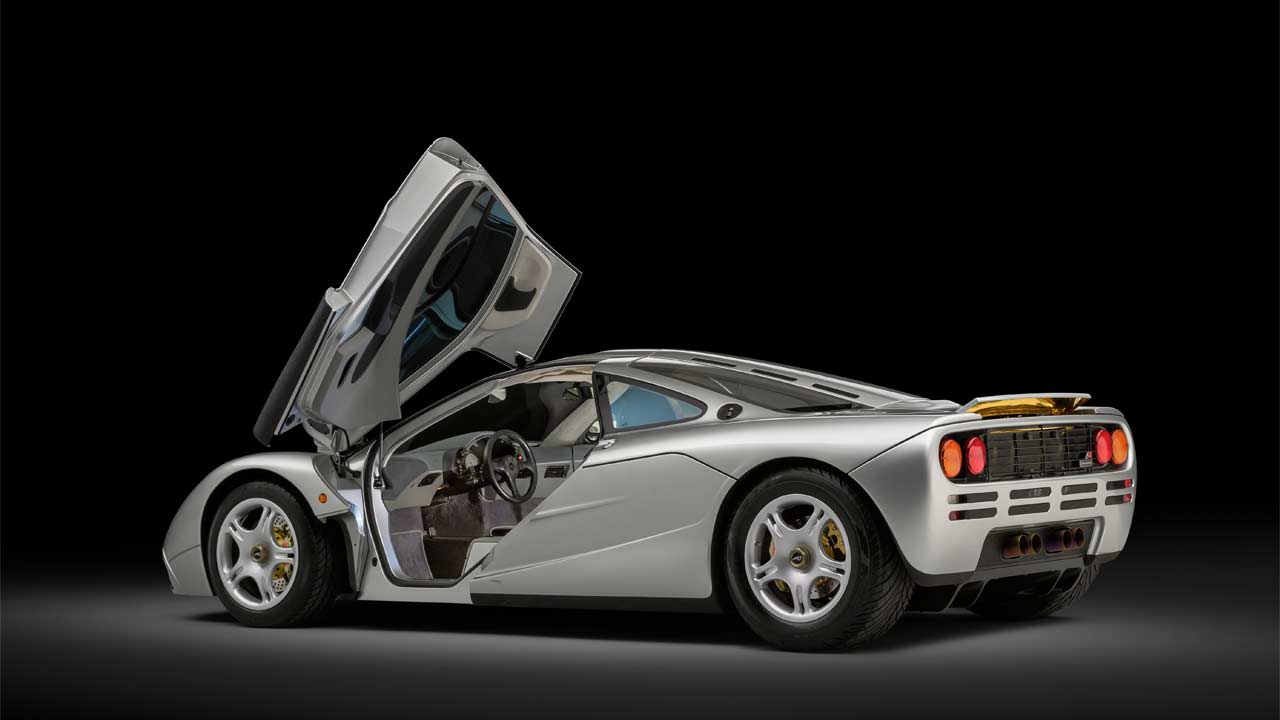 Fun fact: the F1’s doors were inspired by a Toyota Sera

Just 12 months ago we announced the MSO McLaren F1 Heritage programme with the unveiling of F1 25R, resplendent in Gulf Racing Colours. Following an extensive restoration, which was very much a labour of love for our team, it’s an honour to now display chassis 63 at the Hampton Court Concours d’Elegance. – Ansar Ali, Managing Director, MSO 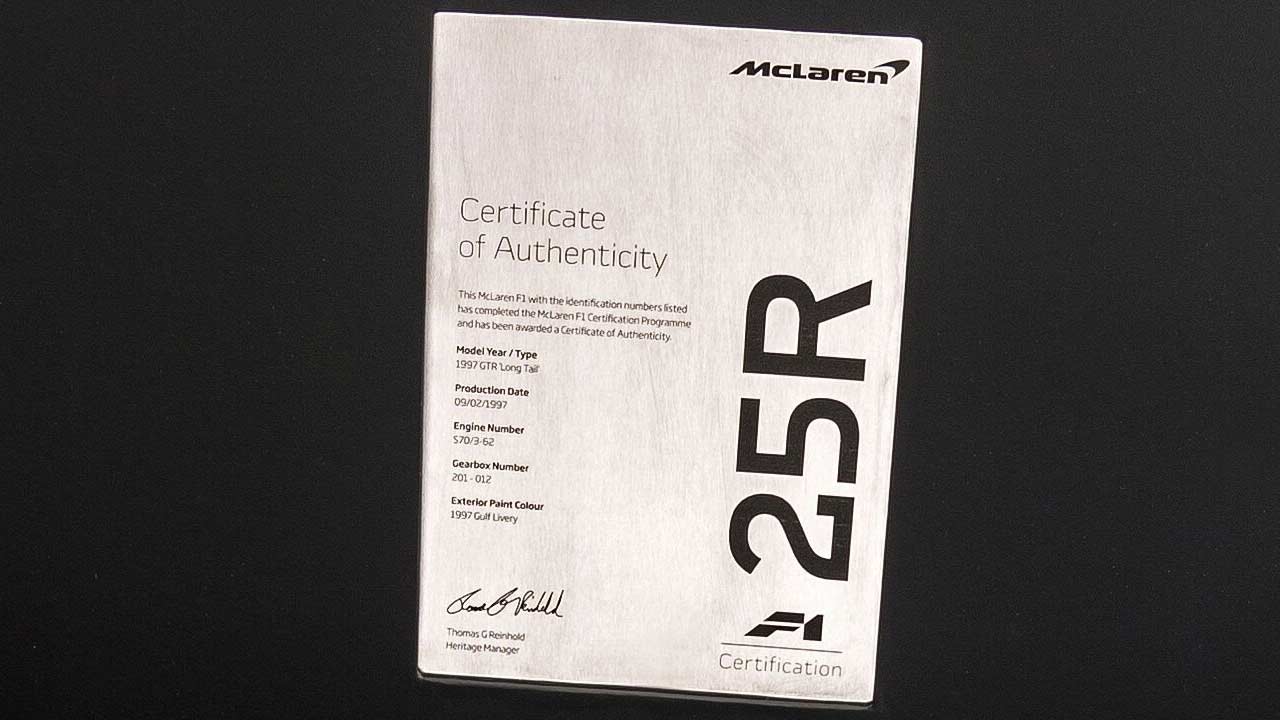 The car was handed back to the owner at MTC with a Certificate of Authenticity, and a bespoke book documenting the history of the car as well as a Genesis Speed Form; a 3D laser-scanned McLaren F1 scale model. The Chassis 63 F1 will be on display at the Hampton Court Concours d’Elegance from September 6 – 8, 2019. 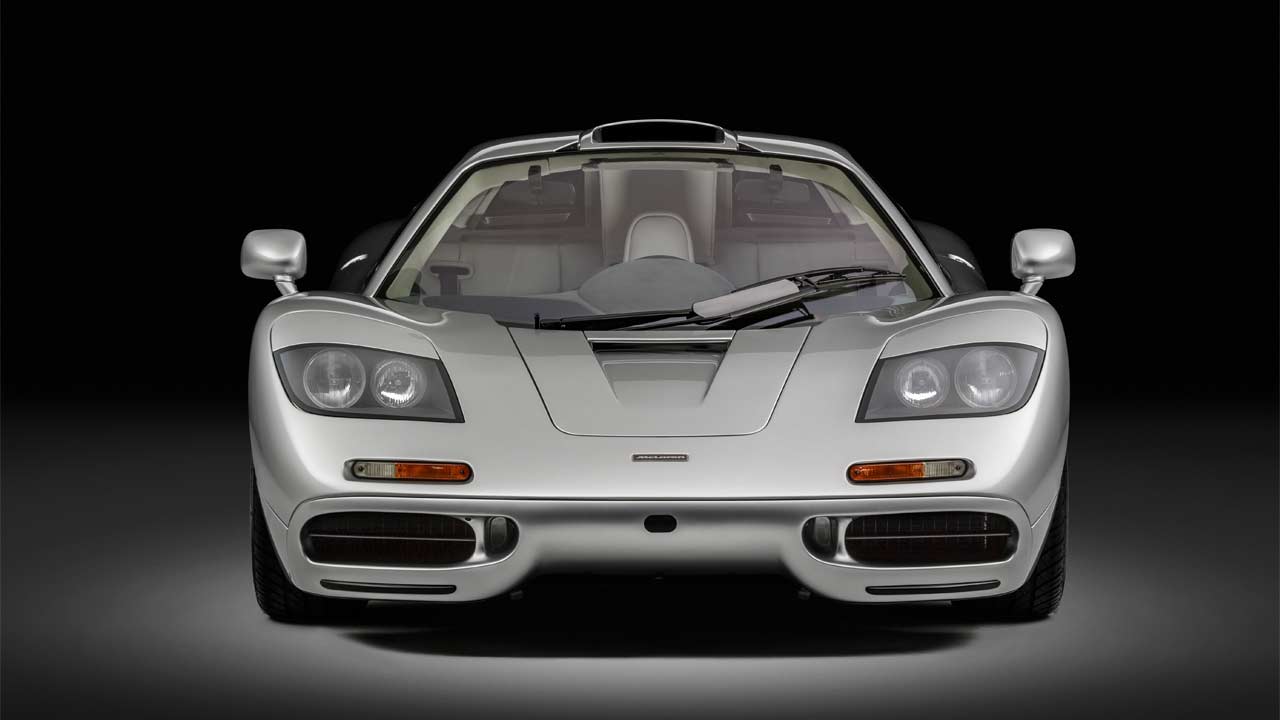 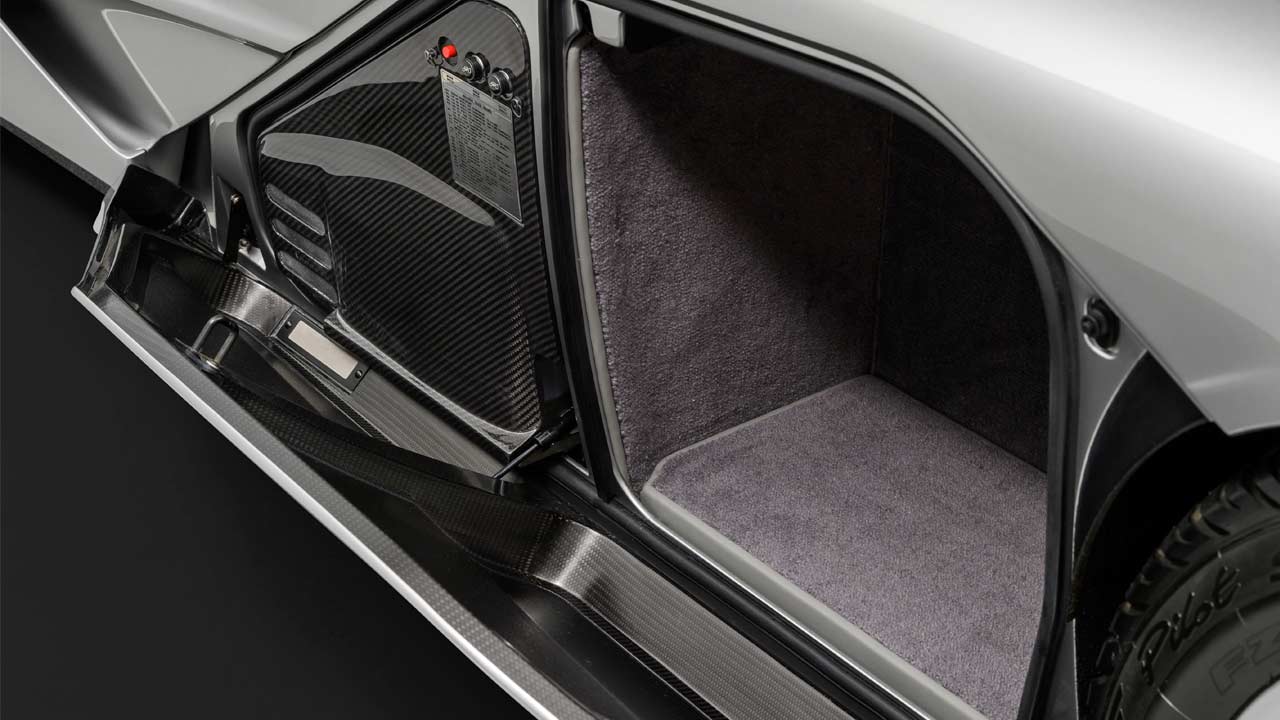 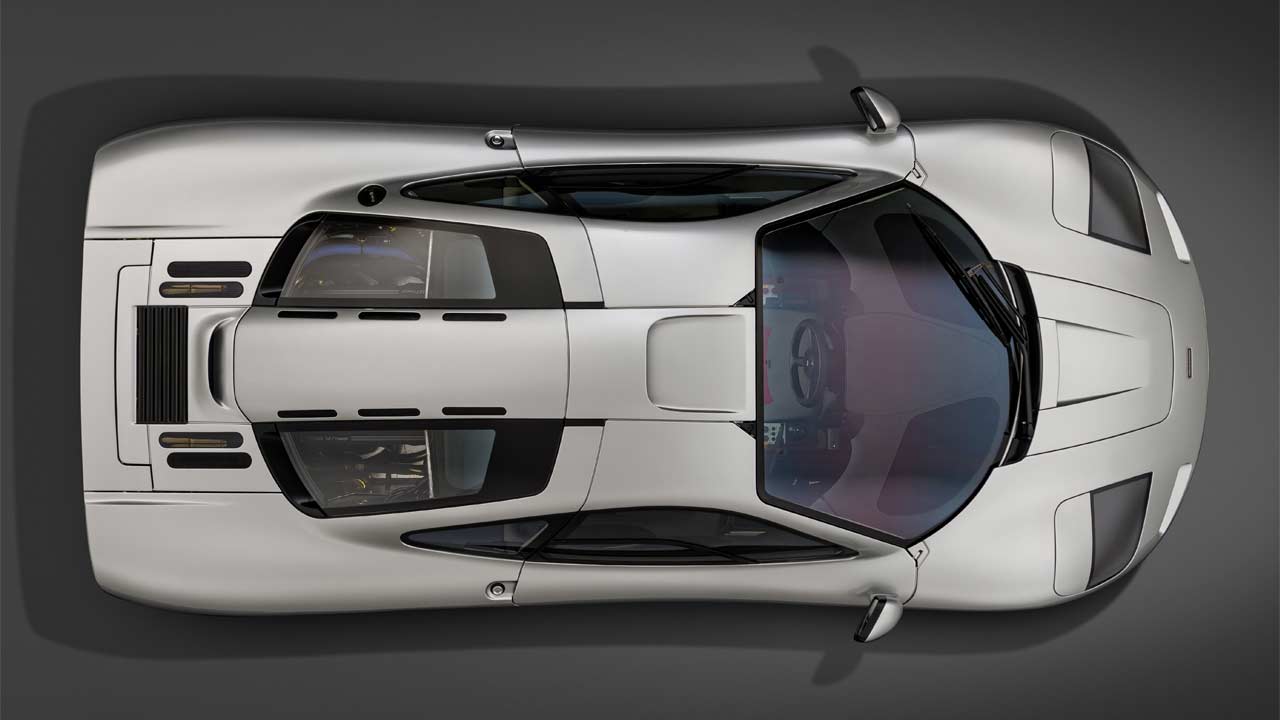 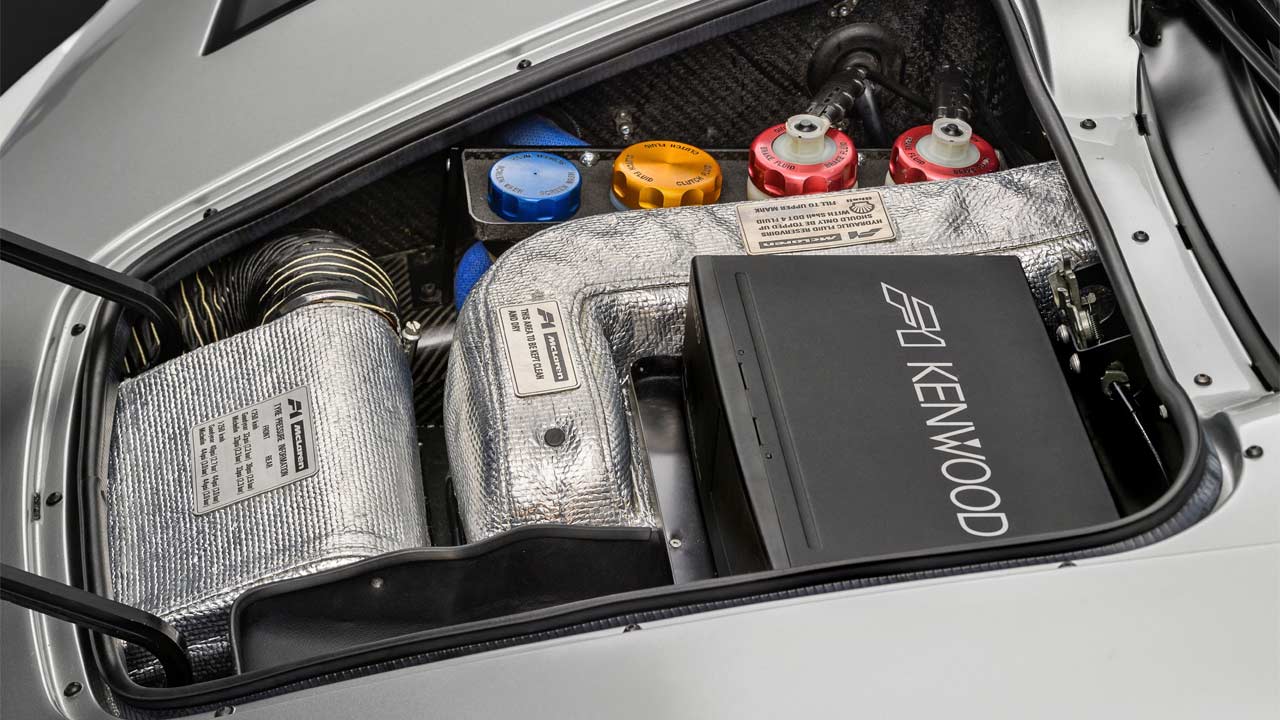 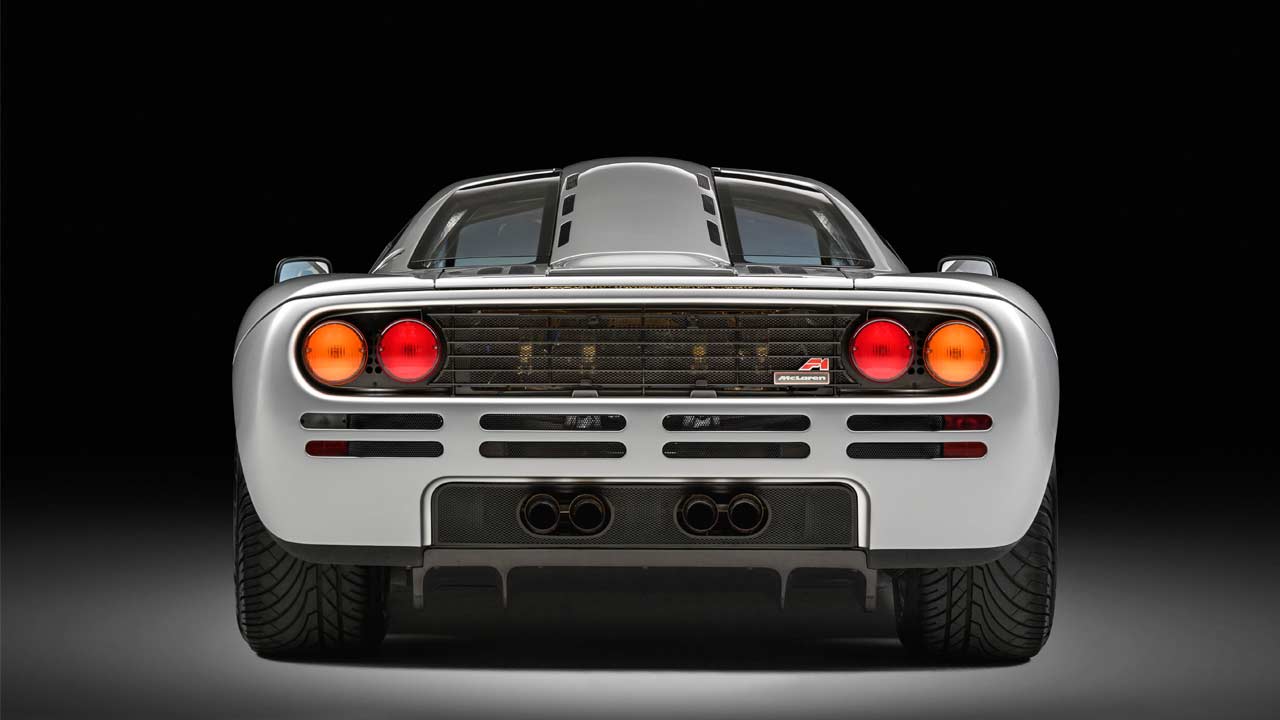 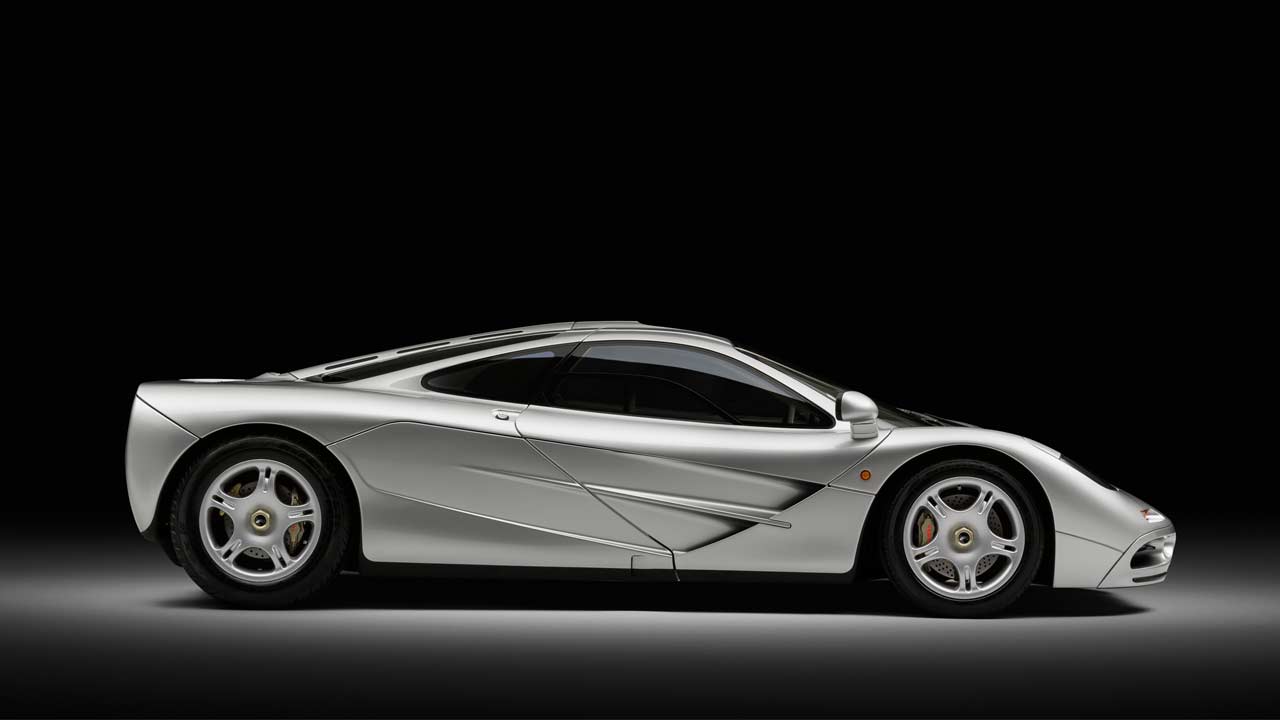 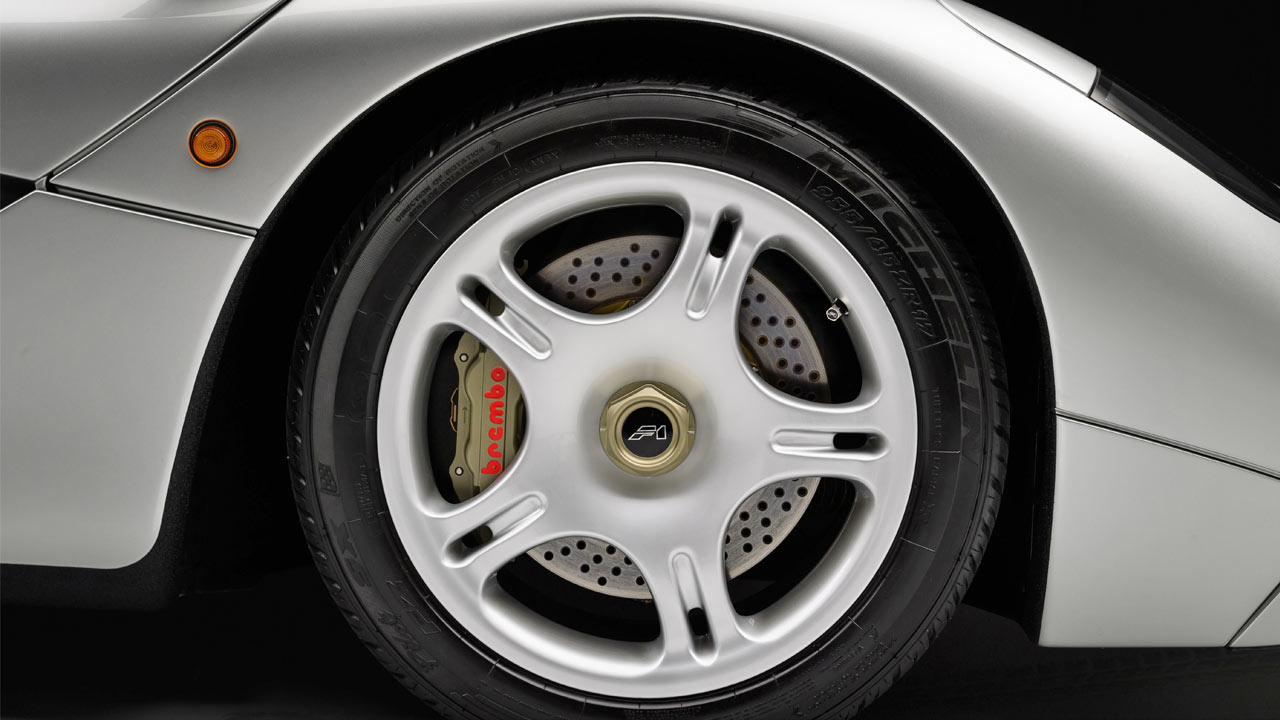 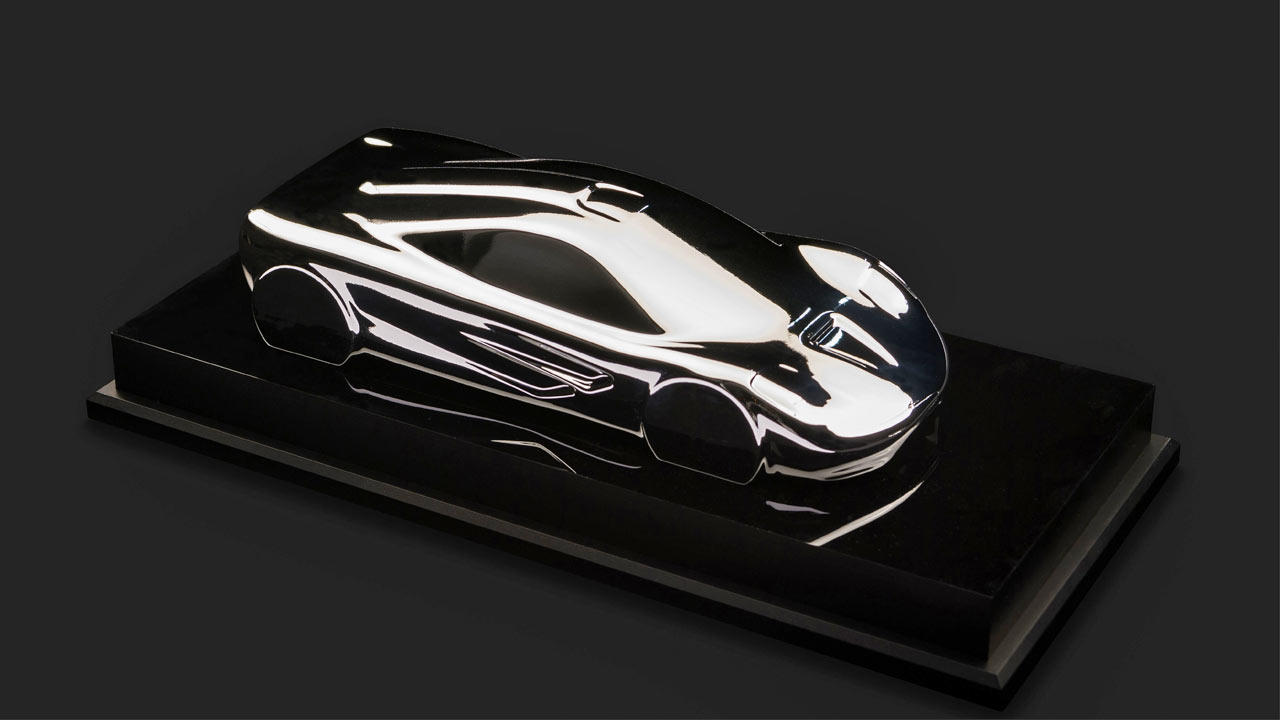