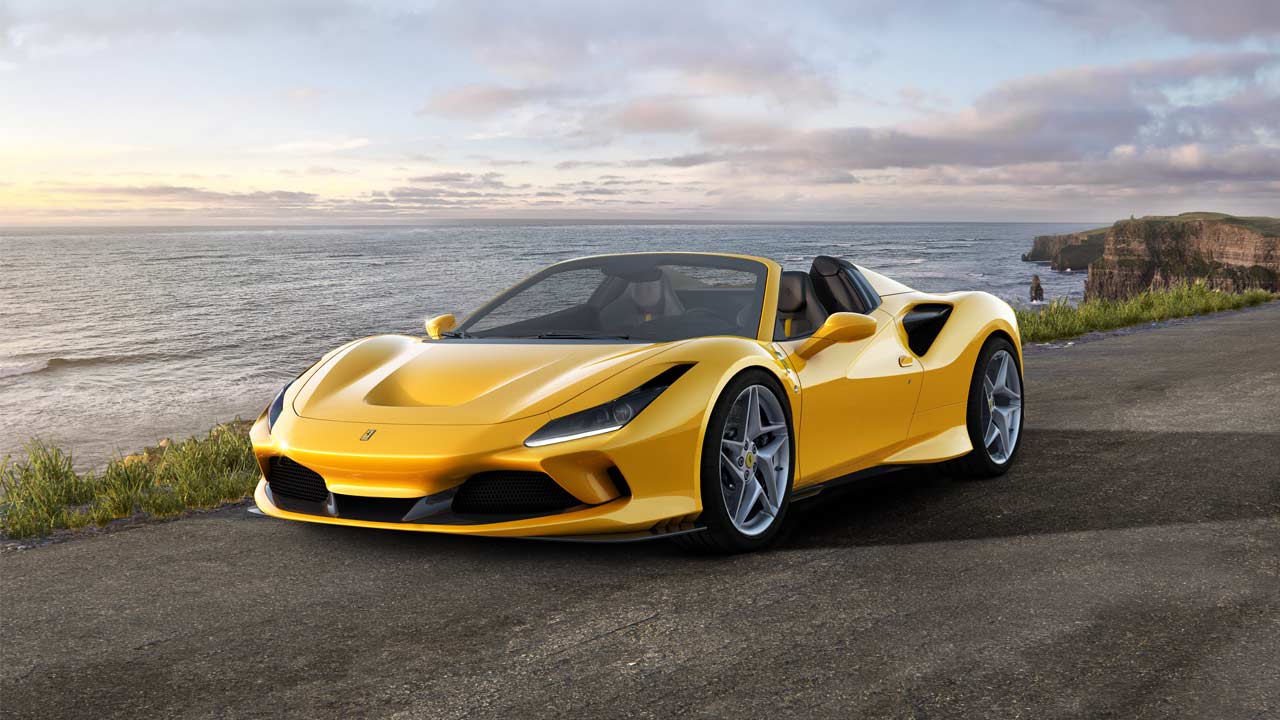 The Ferrari F8 Tributo now has a drop-top sibling, which according to Ferrari, is less extreme than the 488 Pista Spider, but sportier than the 488 Spider which it replaces.

The RHT (Retractable Hard Top) takes 14 seconds to deploy or retract, and can be operated at speeds of up to 45 km/h (28 mph). Ferrari says that the choice of a hard-top was because of the comfort it provides and the F8 Spider’s lines were crafted around its RHT.

The roof separation line and the side profile looks more or less the same as the 488 Spider. As with the Berlinetta, exterior features include LED headlamps, S-Duct at the front, and a rear spoiler that wraps around the taillights. 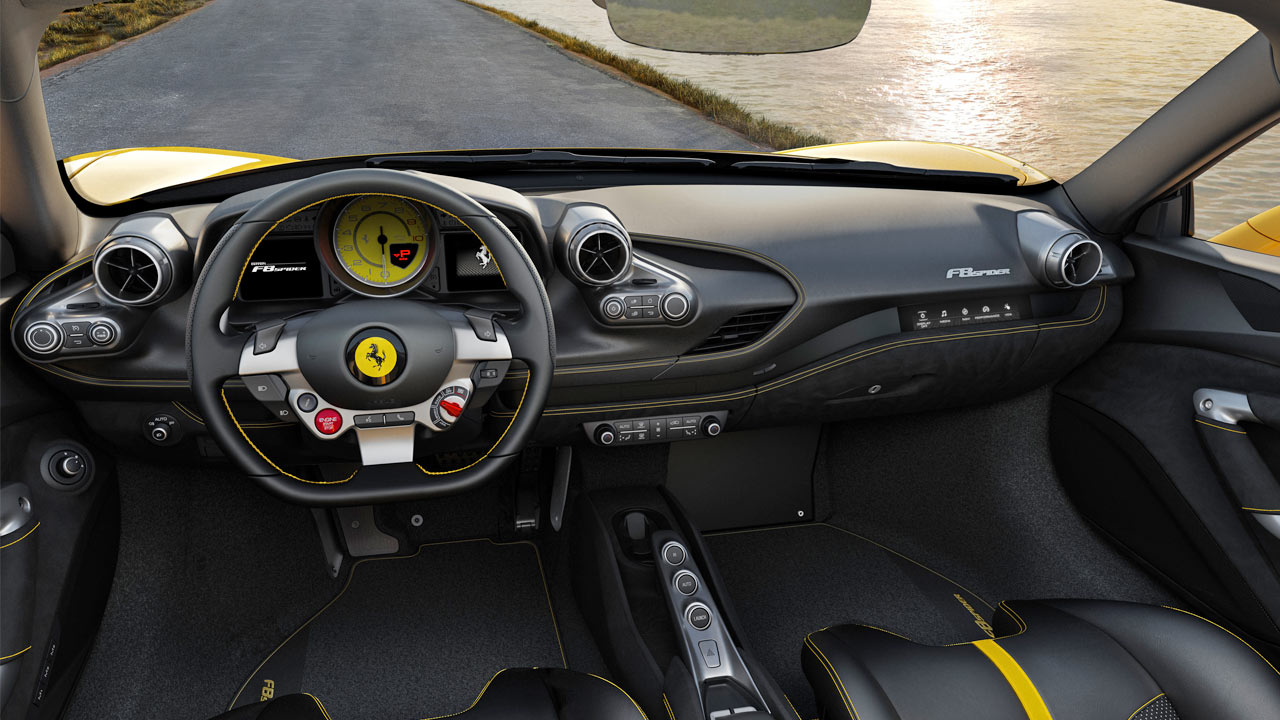 Rest of the features have been carried over from the Berlinetta, including the 7-inch passenger side touchscreen display (optional), 6.1 version of the Side Slip Angle Control system, and the new version of Ferrari Dynamic Enhancer (FDE+). 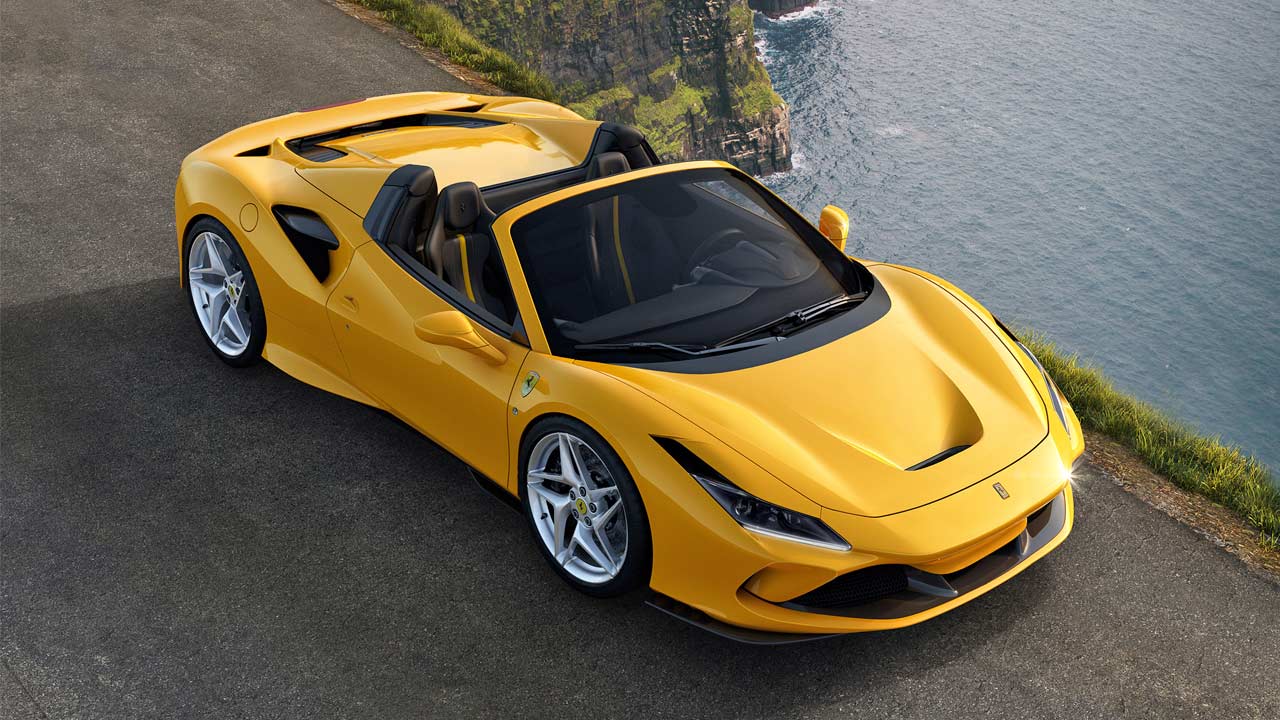 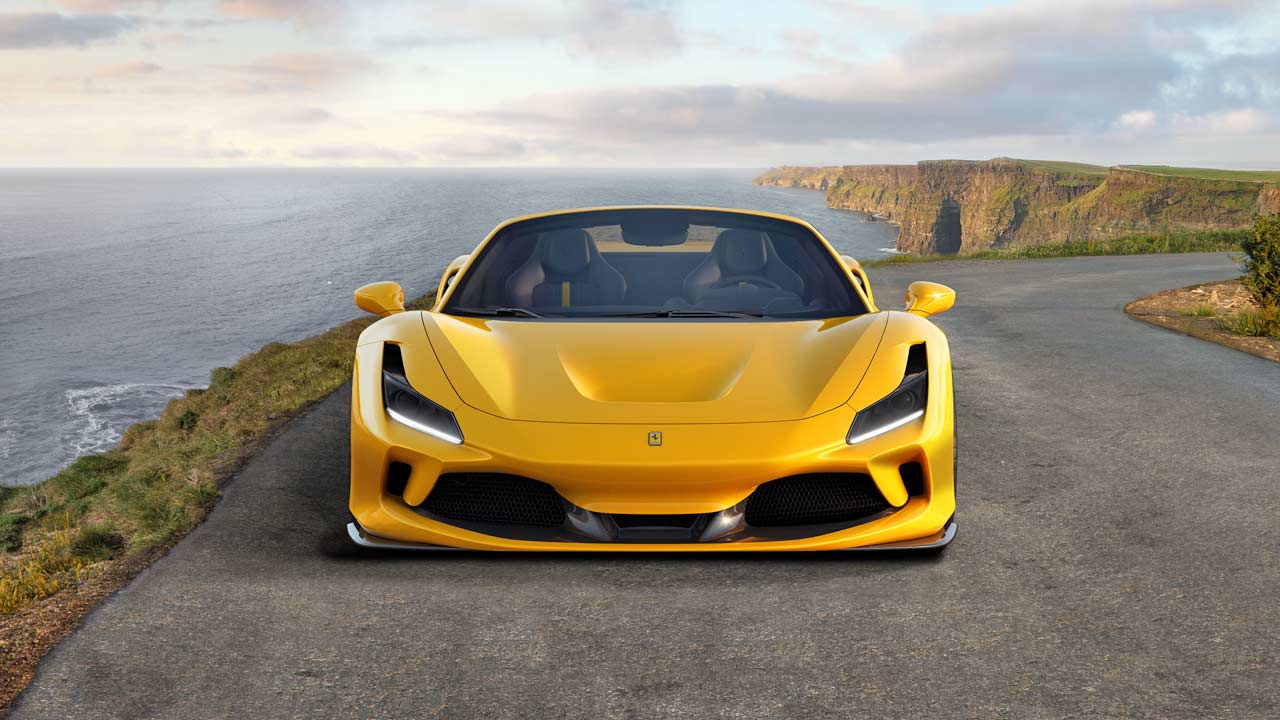 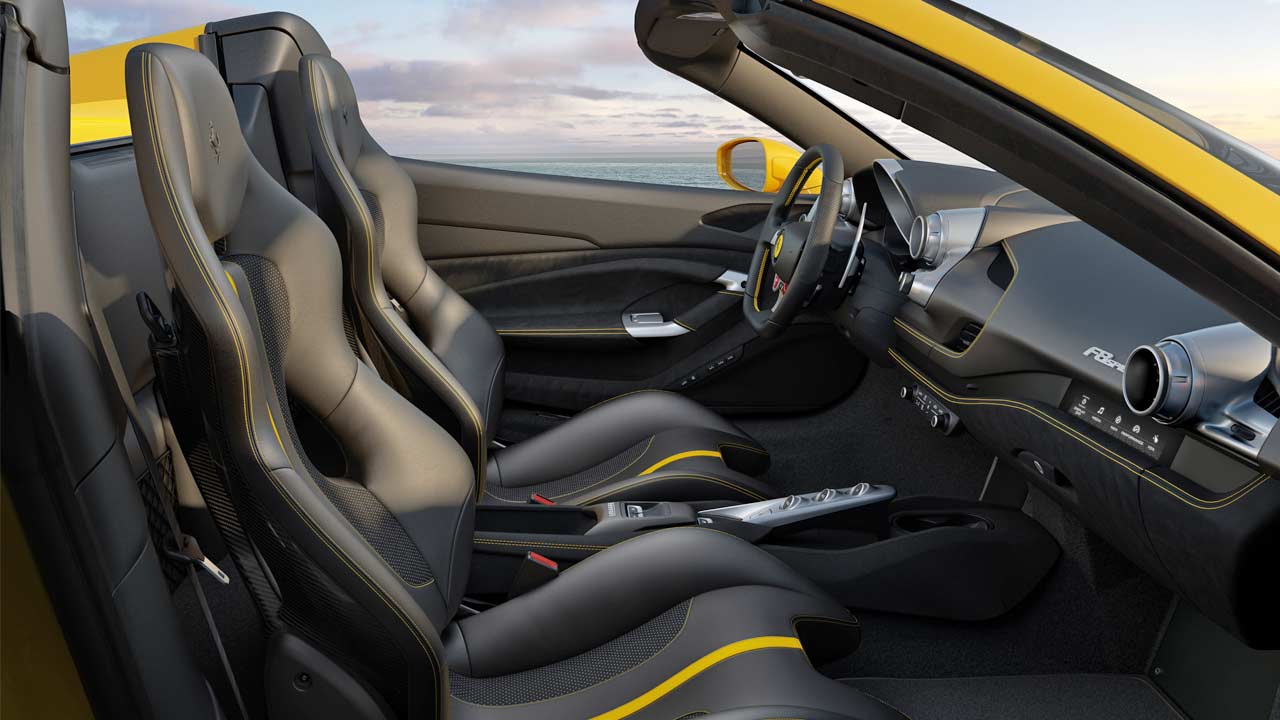 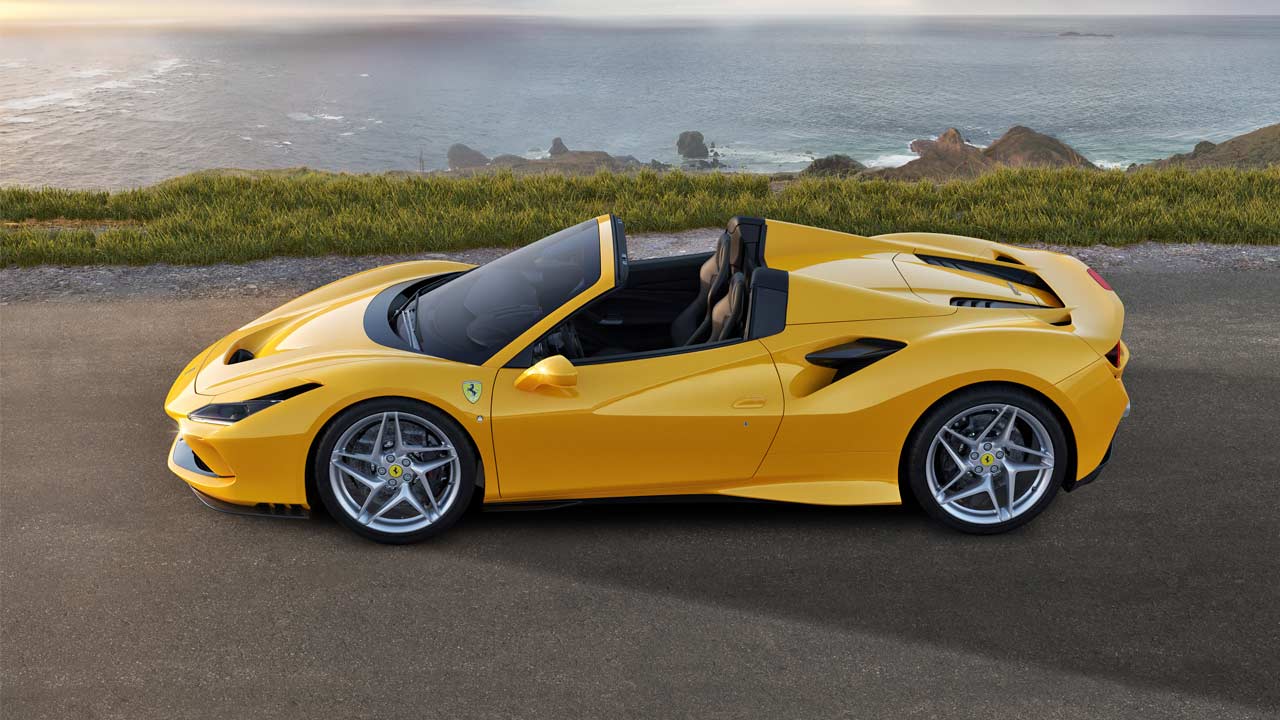 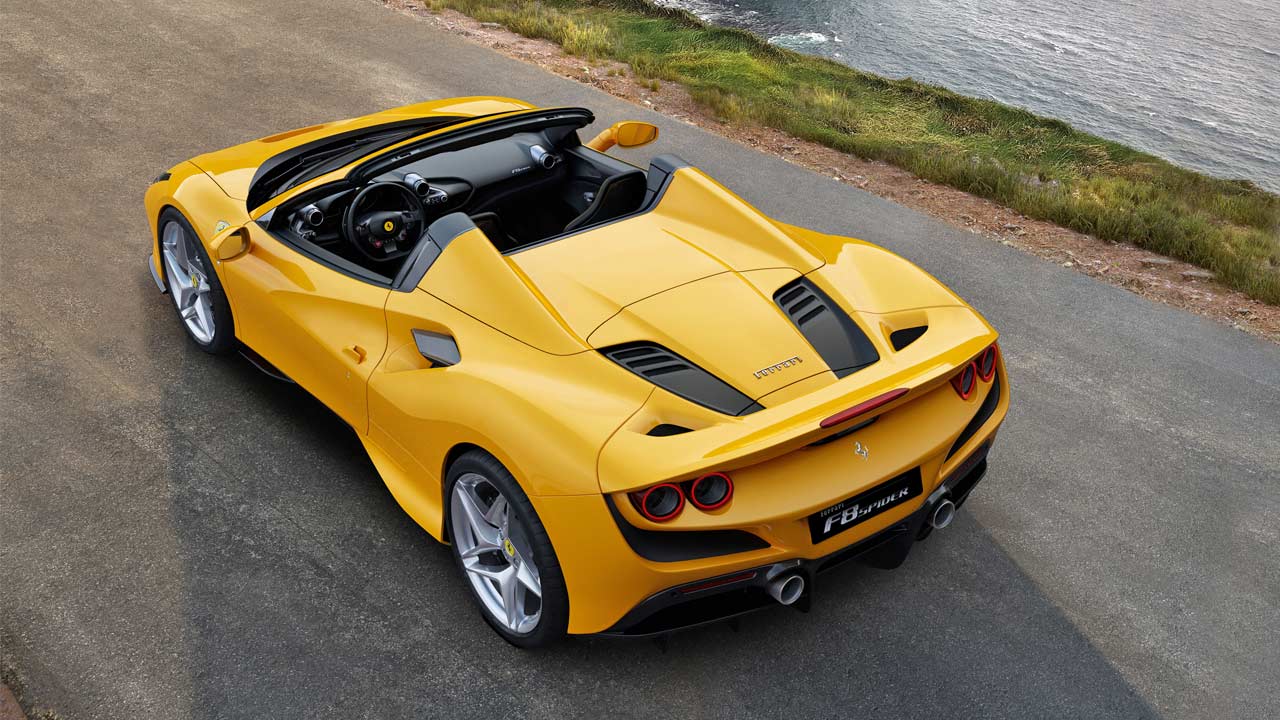 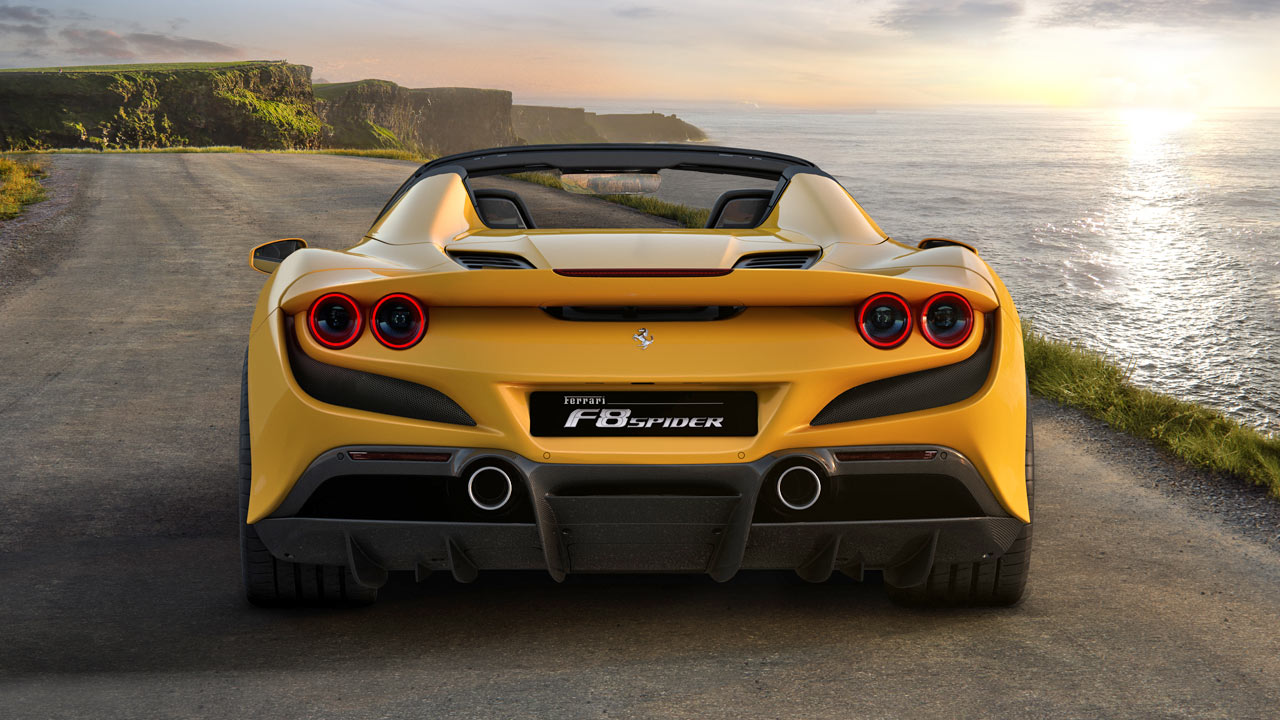 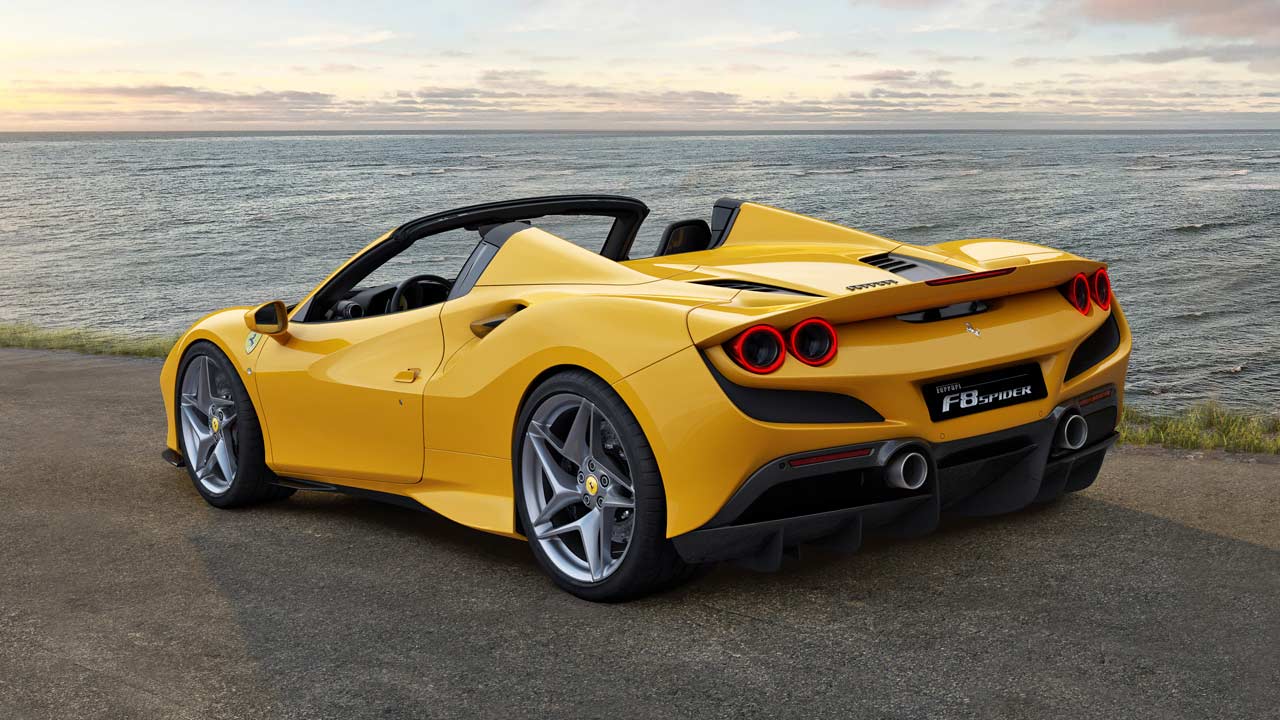