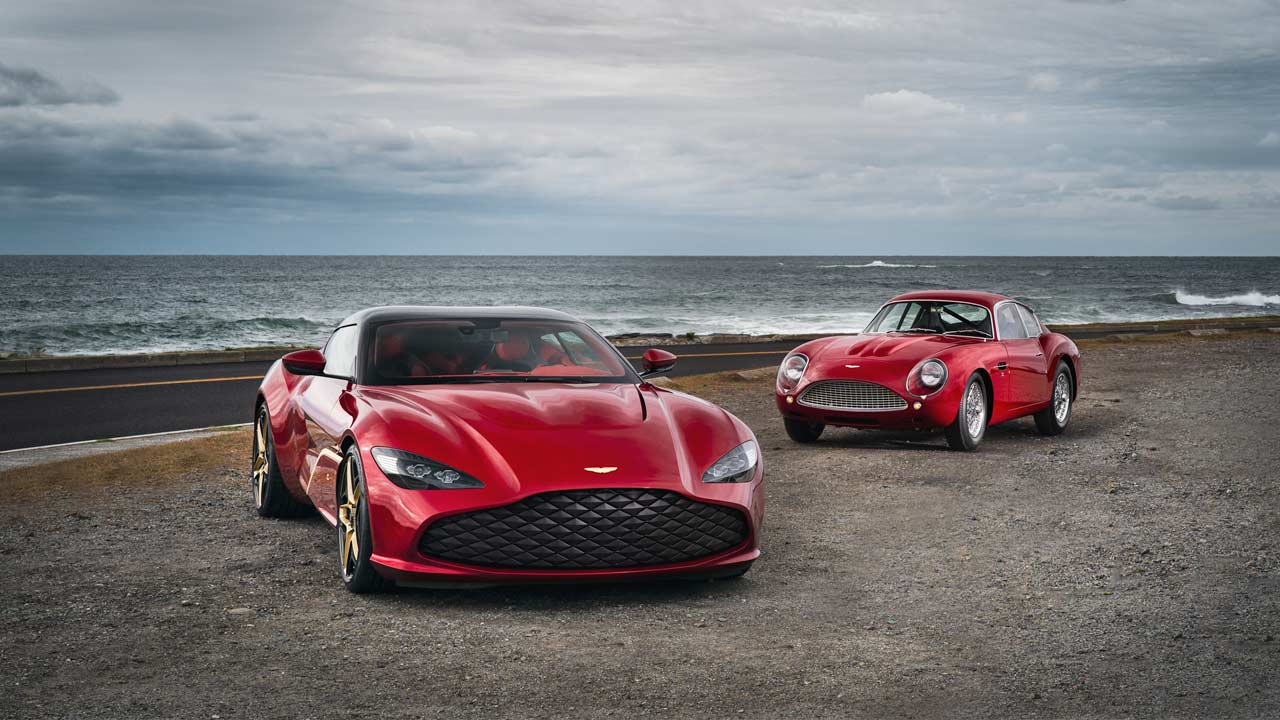 The £6m+ DBZ Centenary Collection has made its debut at the newly-formed Audrain’s Newport Concours in the United States. In case you missed the story so far, the Collection is a pair of DB4 GT Zagato Continuation and DBS GT Zagato. 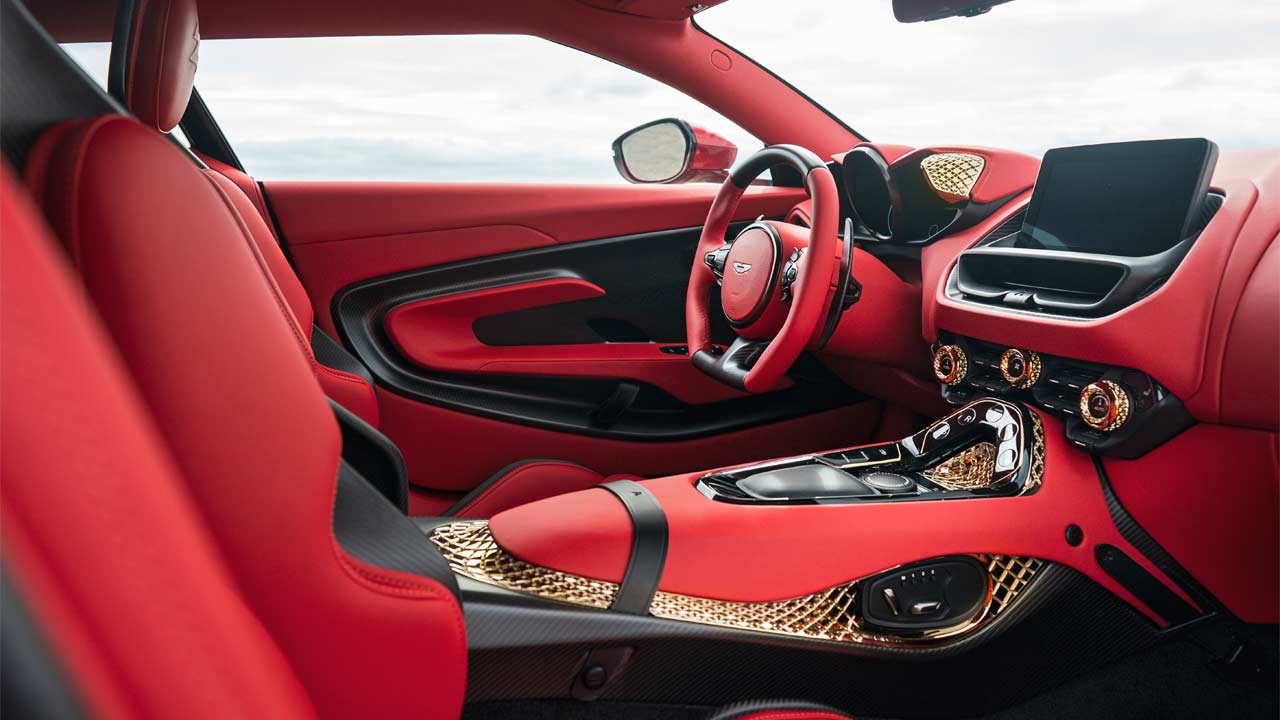 There is enough bling on the interiors too, which can impress the Middle Eastern royals at just one glance. There are configurable carbon and metal 3D-printed interior finishes which according to Aston Martin, is a world’s first automotive application. 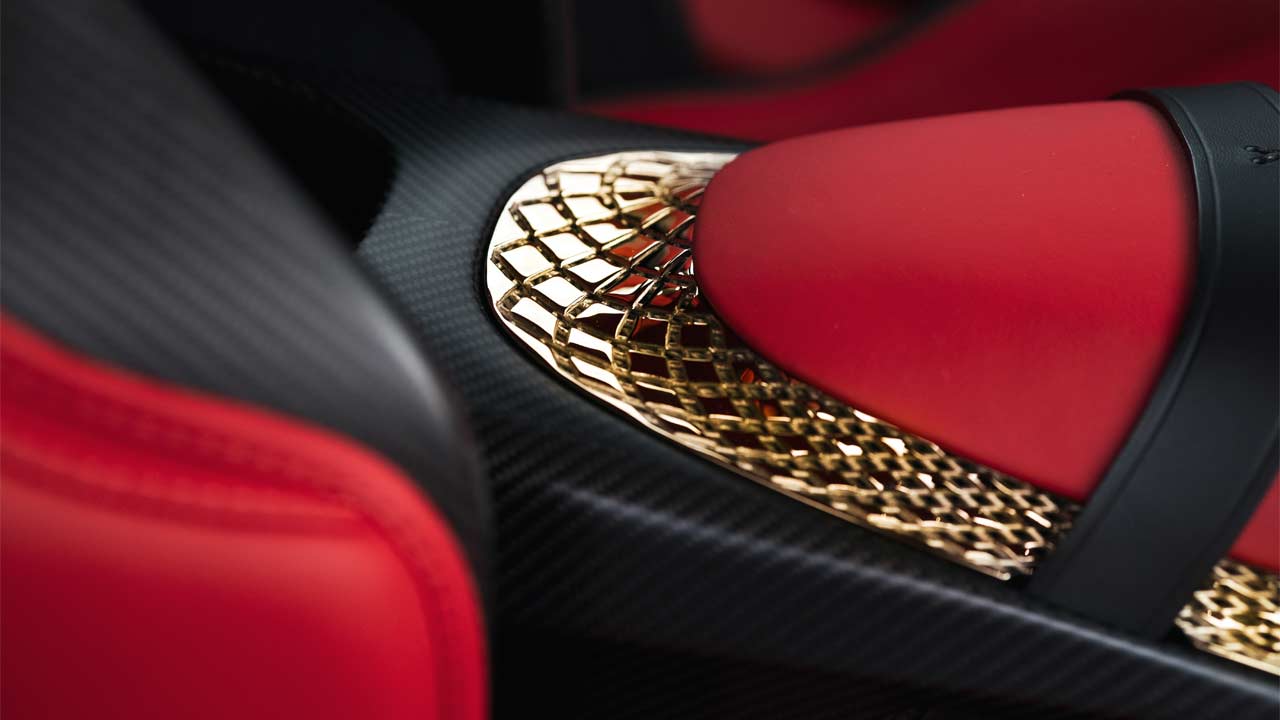 A central ‘saddle’ design features a unique parametric, inter-locking form, available in a range of three materials and finishes. This includes the choice of printed Carbon, Aluminium, or – as part of the Centenary Specification – Gold PVD (physical vapour deposition). The latter apparently requires almost 100 hours of print time with additional polishing and post-processing by skilled craftsmen to achieve a perfect lustrous finish.

If that’s not enough, the Q by Aston Martin will be there for further customization with the material, finish and geometry of the parts. 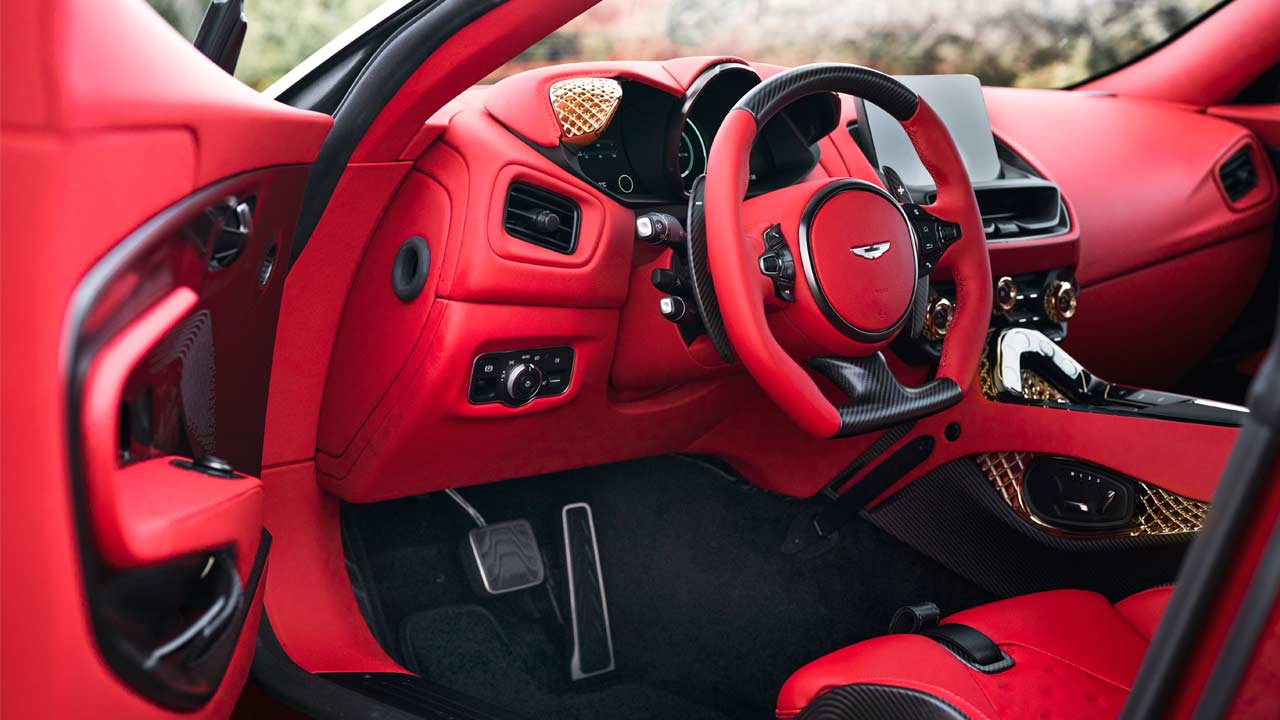 Based on the DBS Superleggera, the DBS GT Zagato is powered by a 5.2-litre twin-turbo V12 that is tuned to produce 760 bhp.

The design studio at Aston Martin has risen to the task magnificently, working alongside Andrea (Zagato) and his team. They have taken the already fabulous DBS Superleggera and shaped it into something which retains its Aston Martin identity, yet expresses itself as only a Zagato can. It is the modern expression of a timeless icon. – Marek Reichman, Executive Vice President and Chief Creative Officer, Aston Martin

Only 19 pairs will be built, with DB4 GT Zagato Continuation cars to be delivered by the end of 2019 and the DBS GT Zagato in 2020. 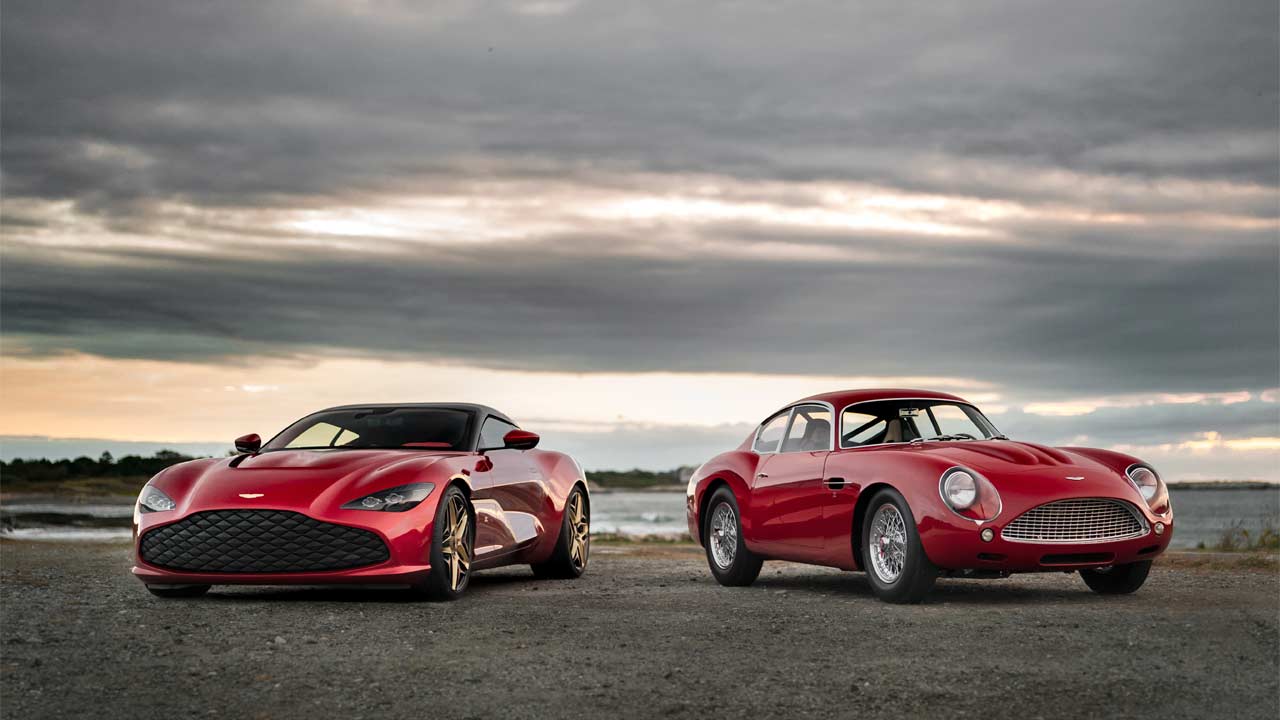 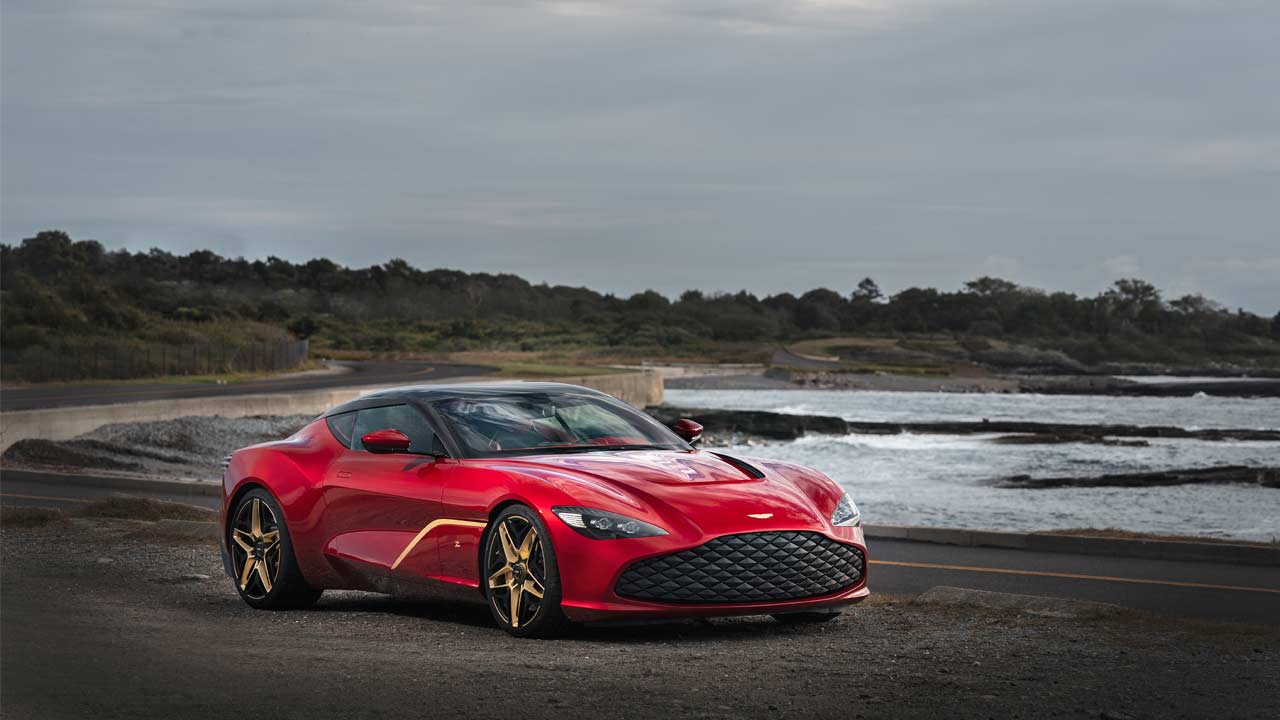 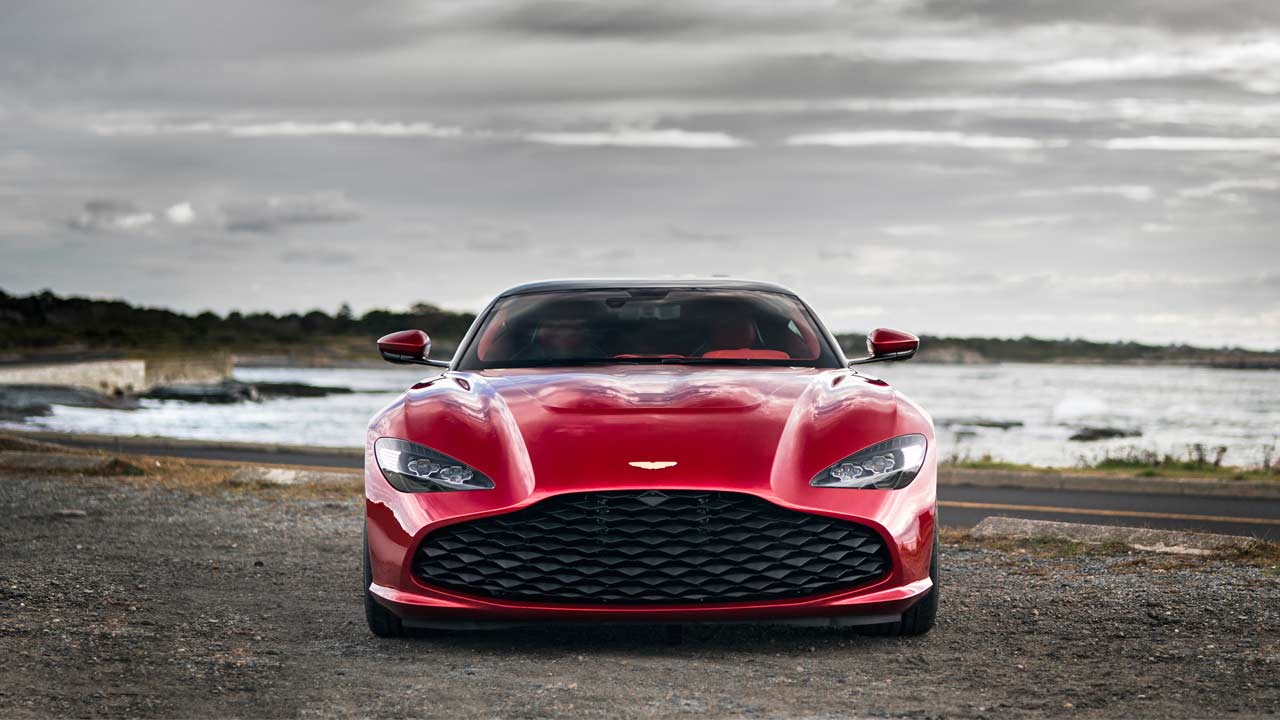 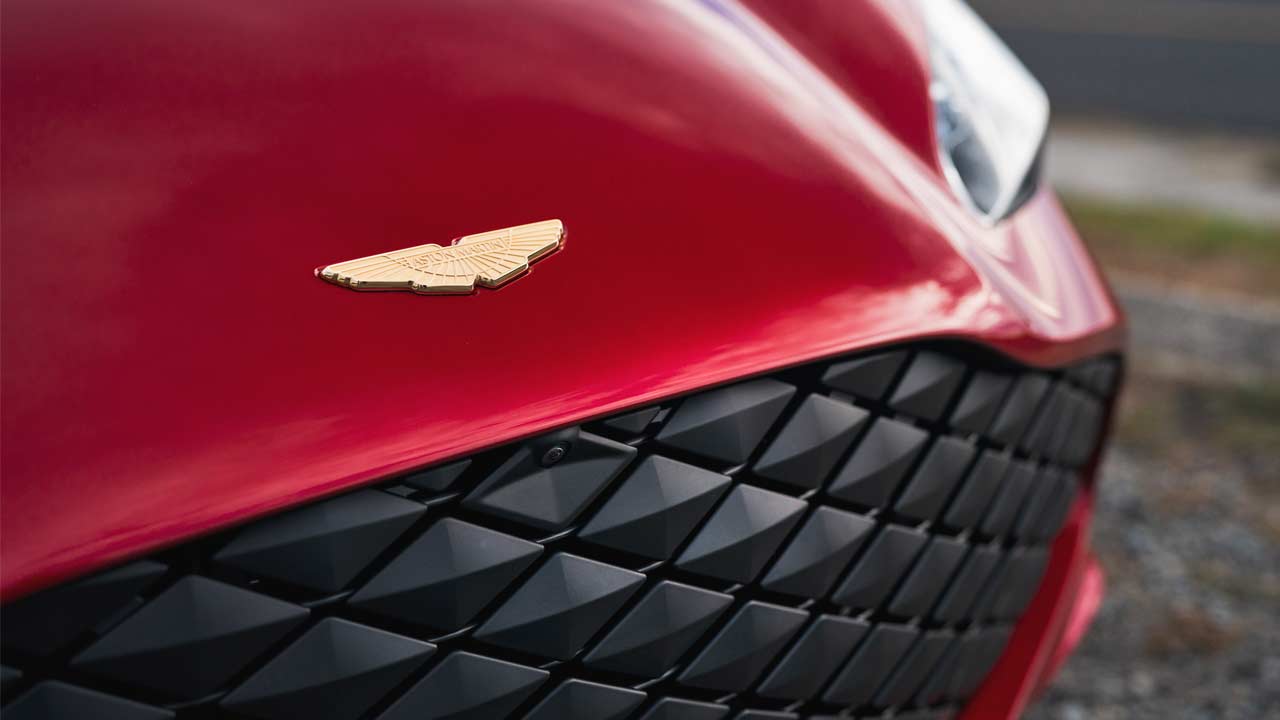 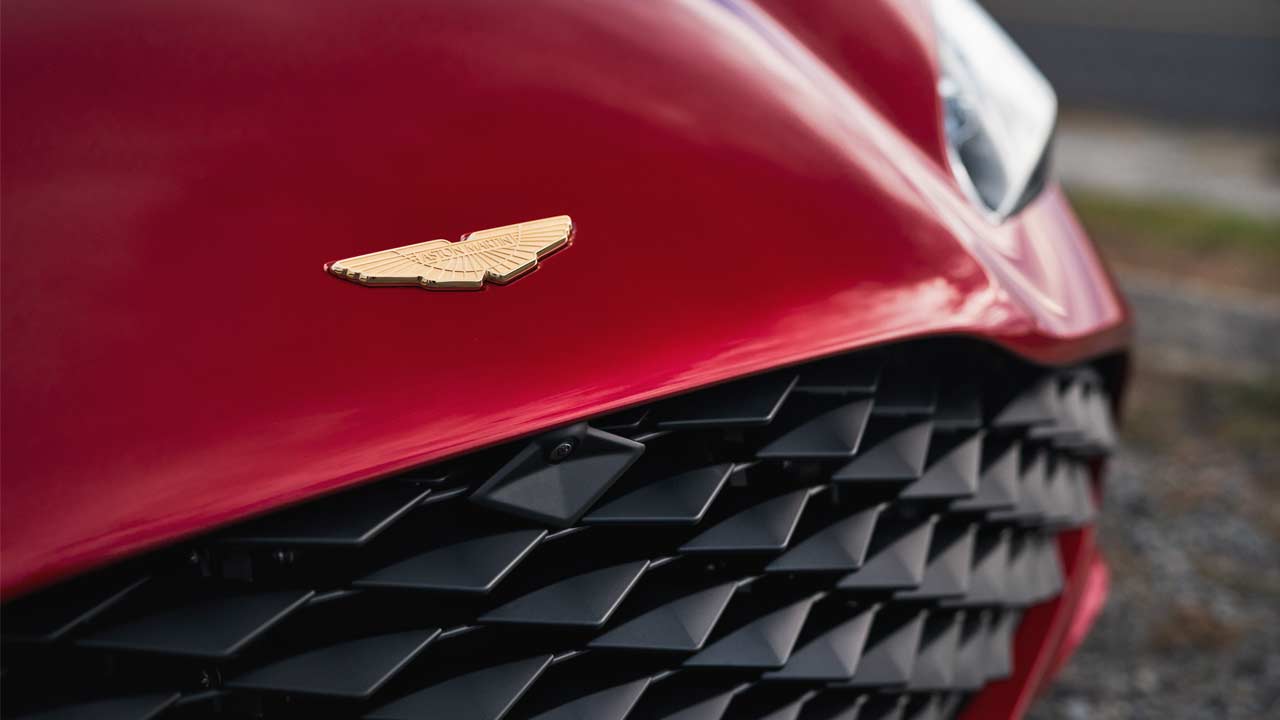 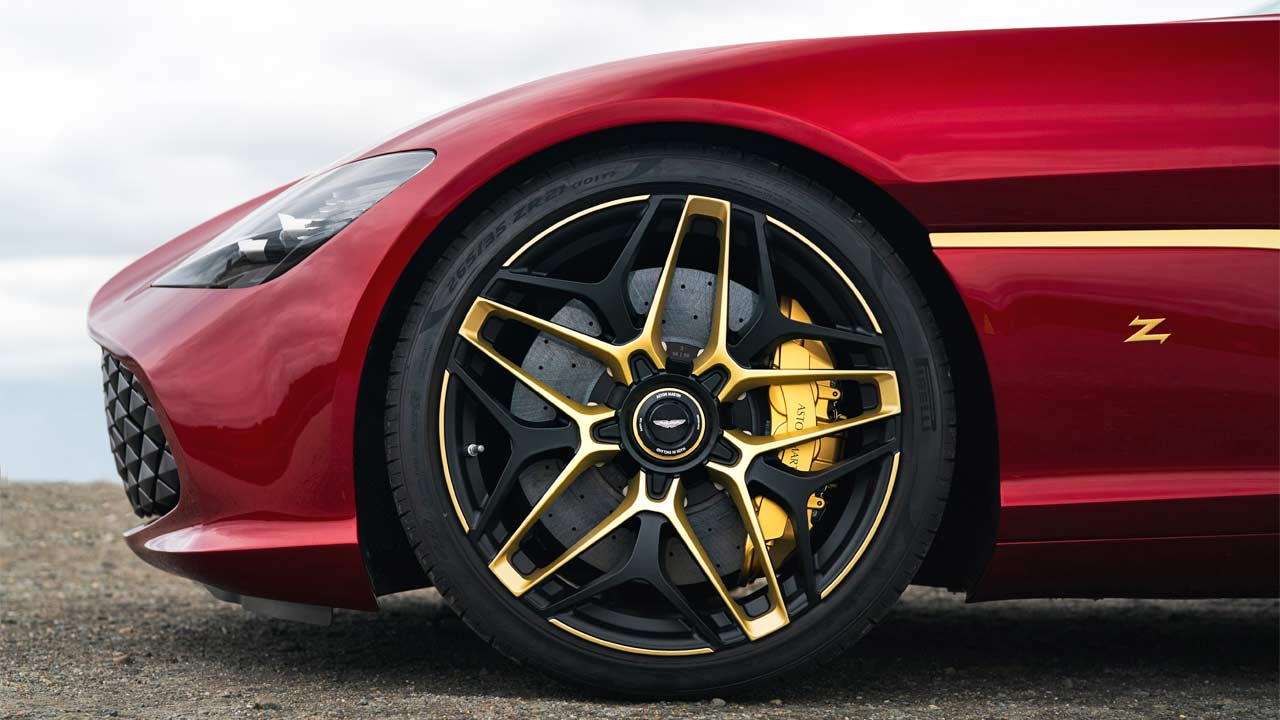 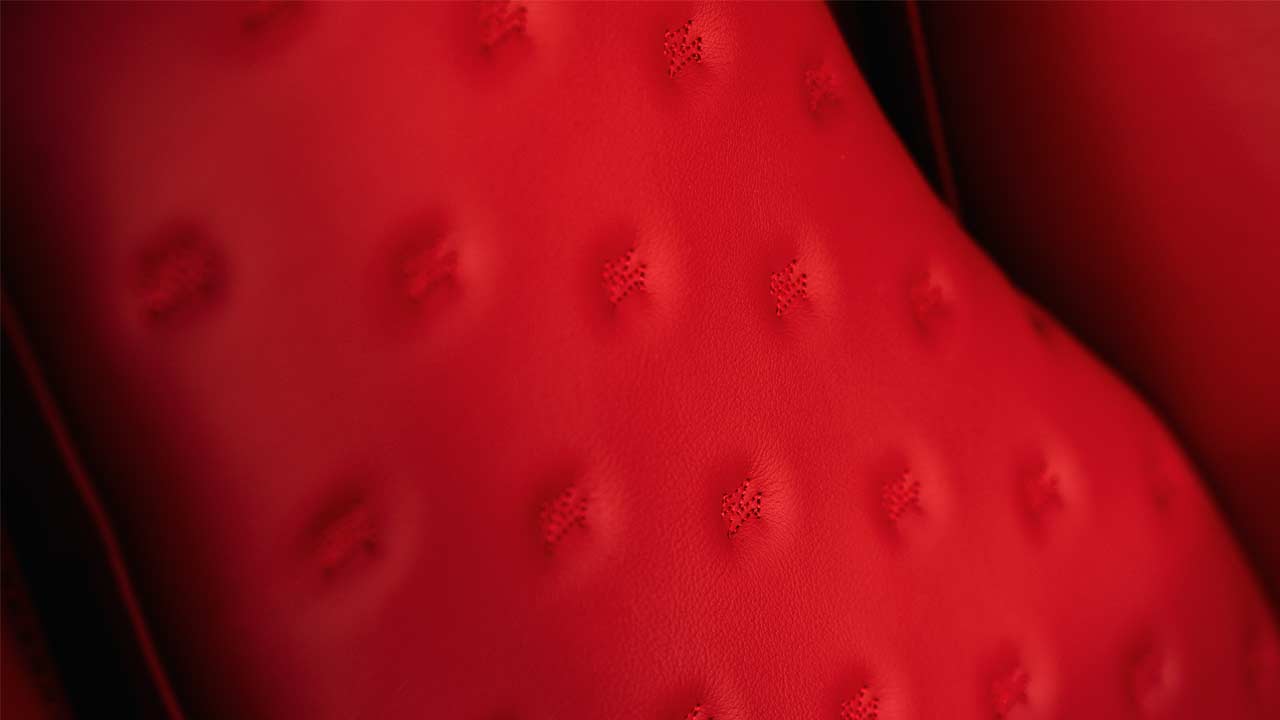 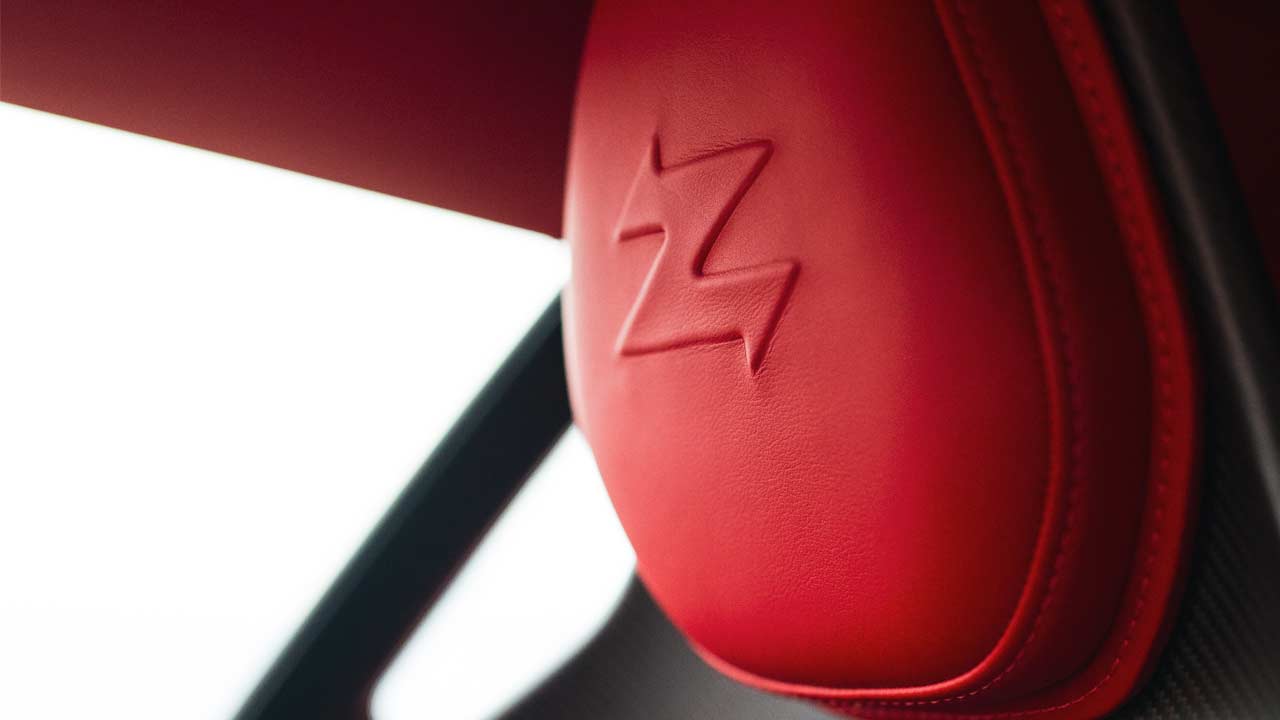 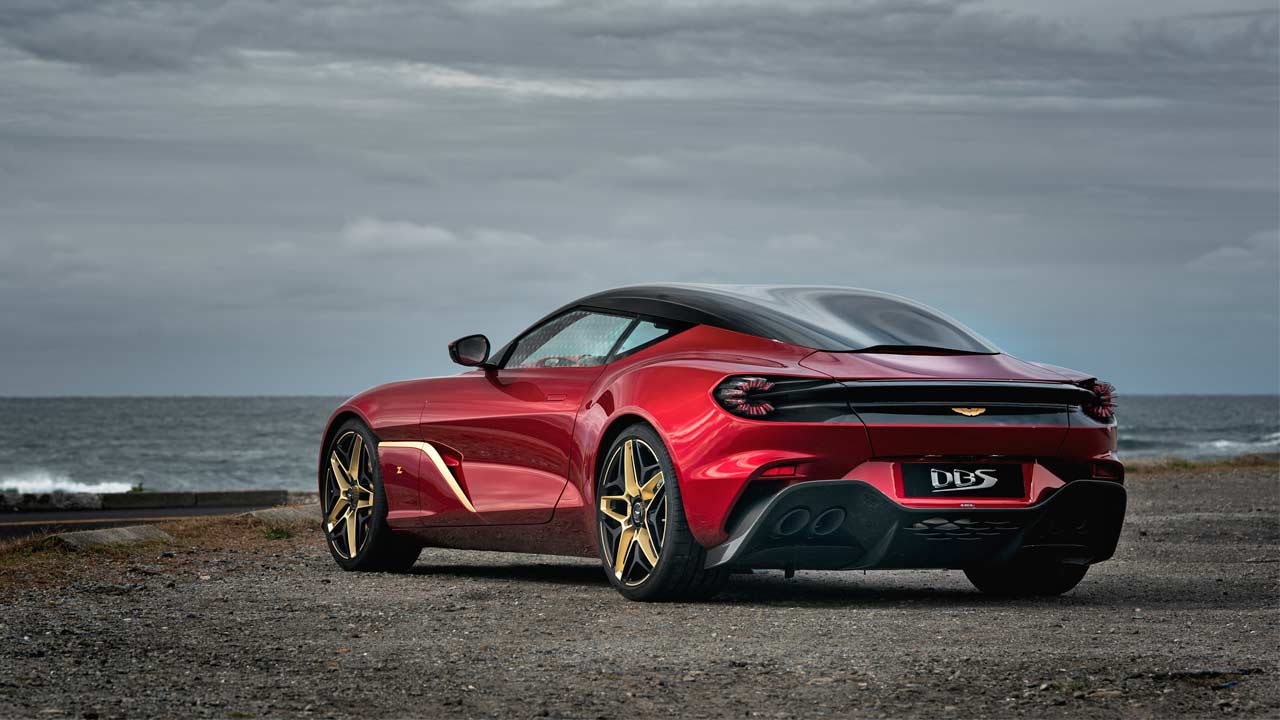 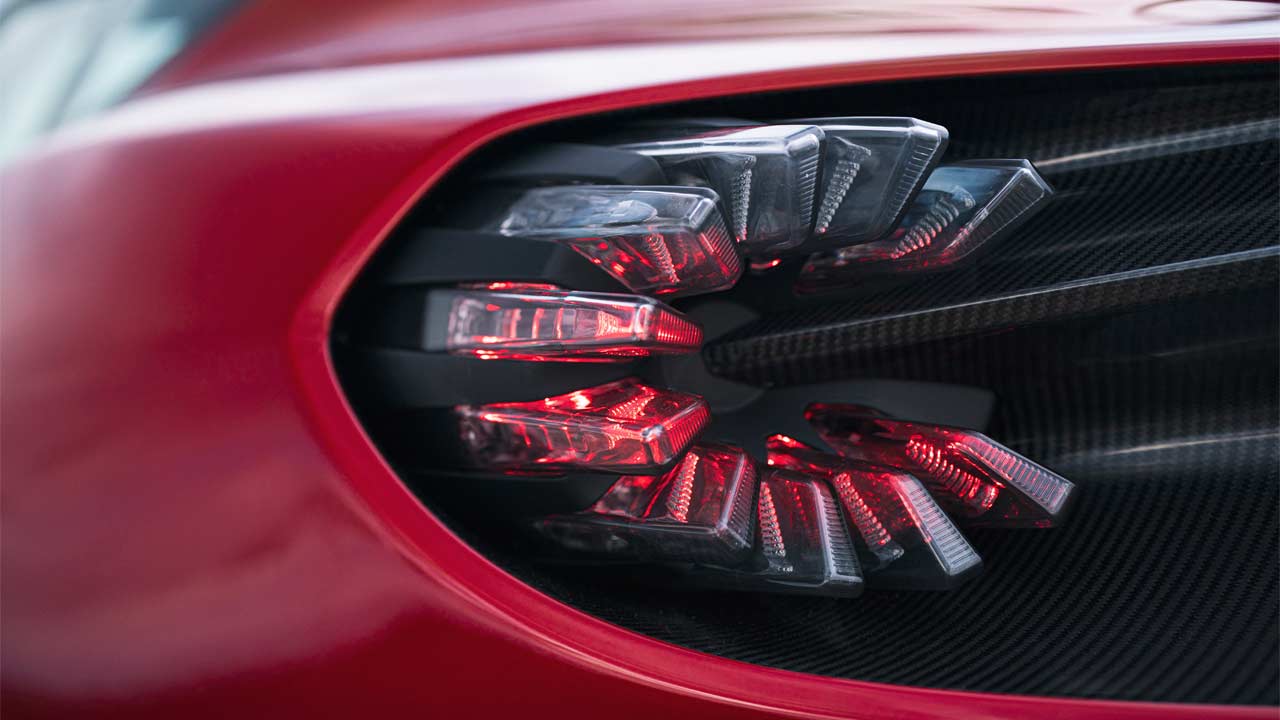 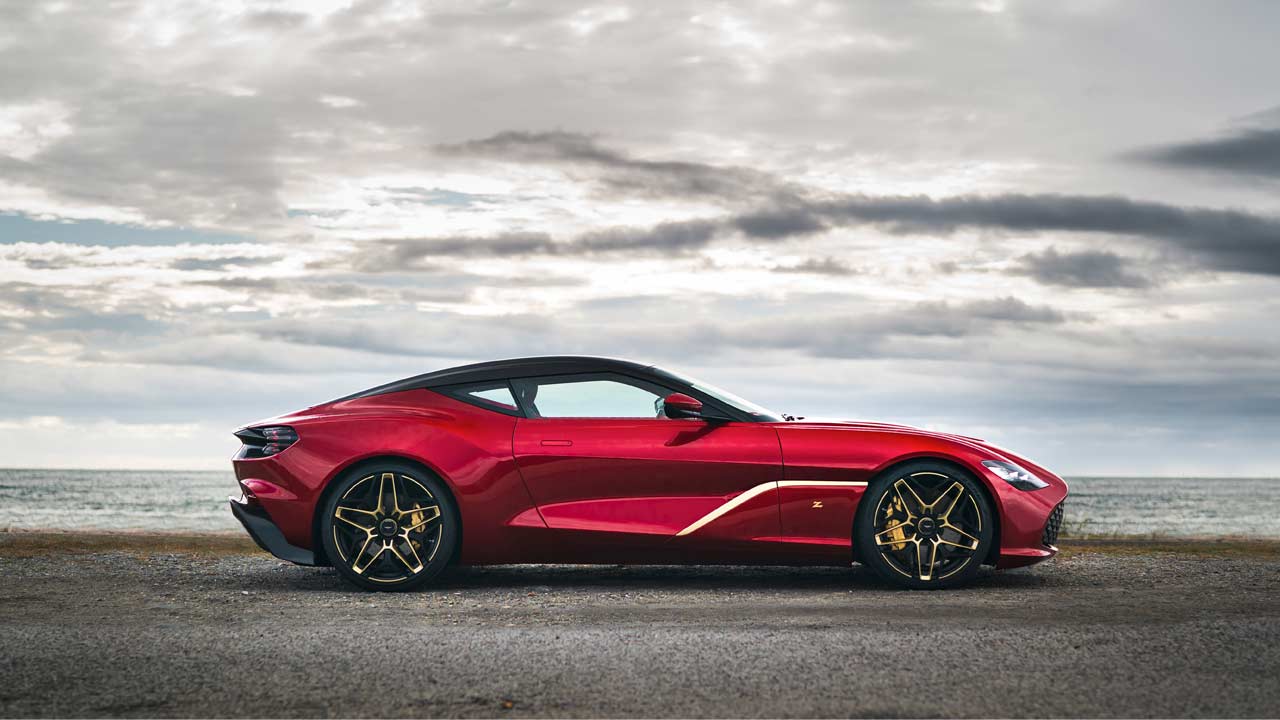 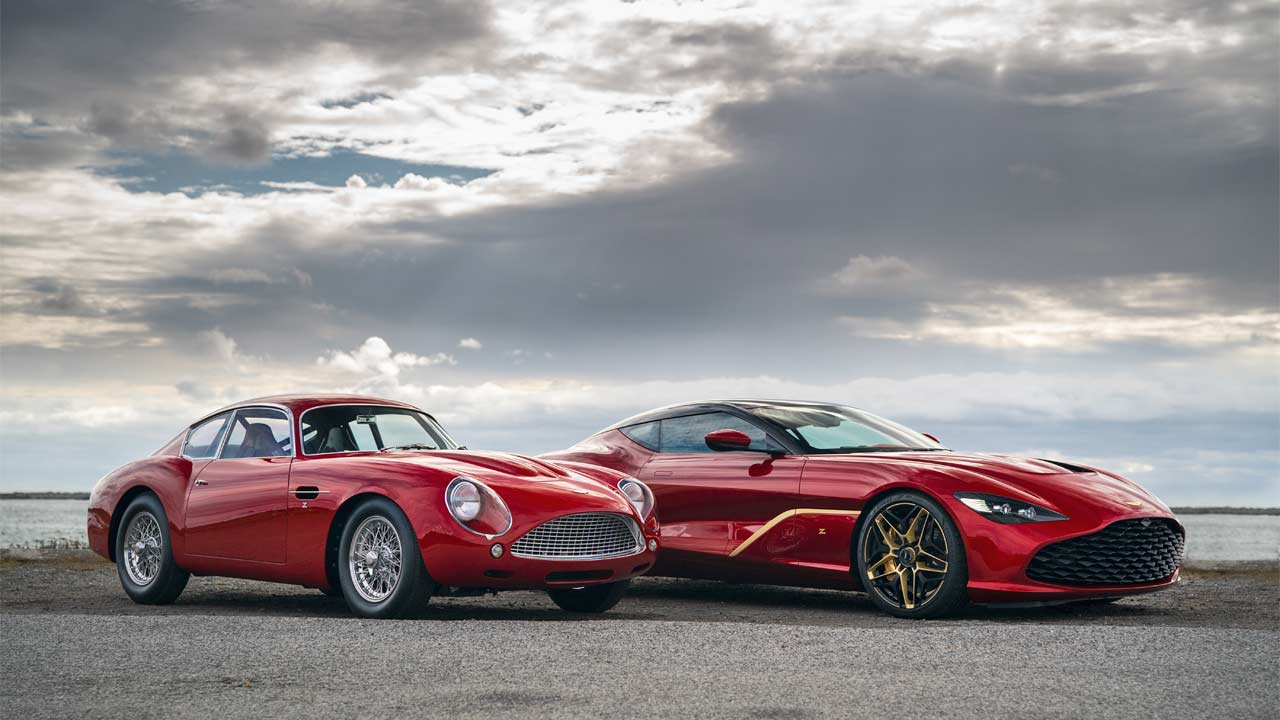