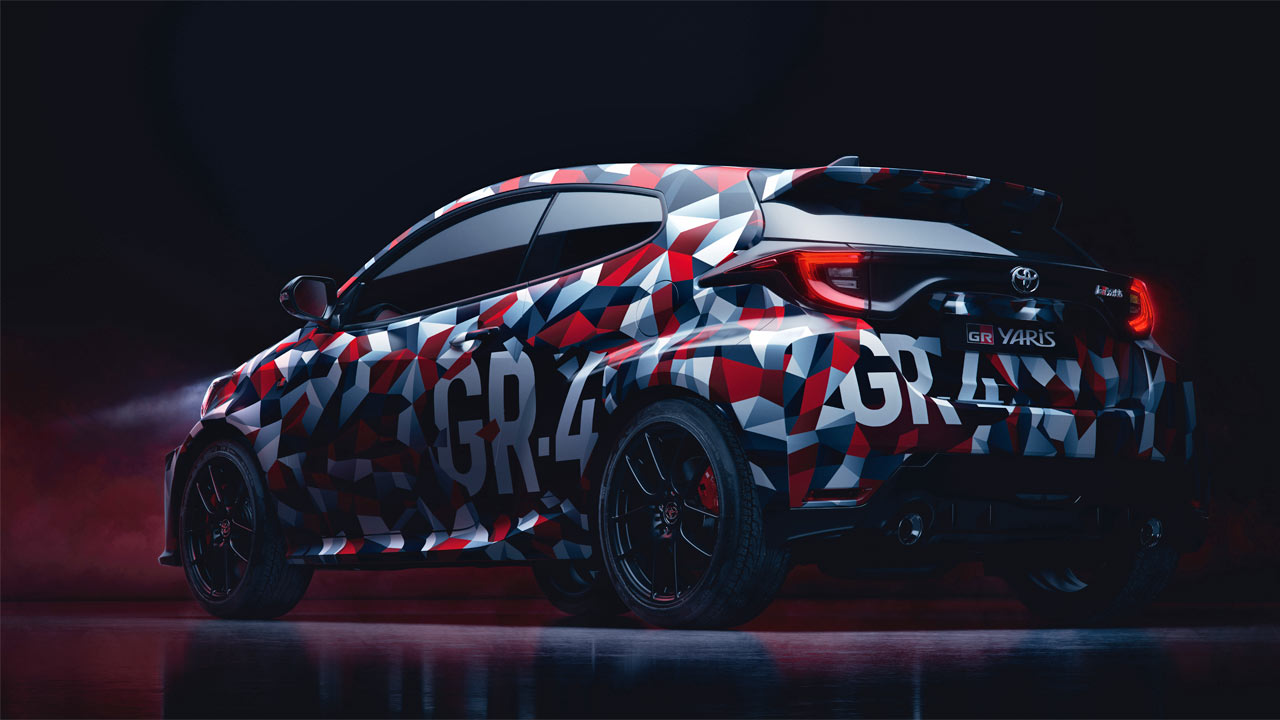 Toyota is busy testing the new GR Yaris hot hatch which is expected to make its global debut at the Tokyo Auto Salon in January 2020. From the official teaser image above, we can understand that it’ll be a 3-door hatchback based on the 4th generation Yaris that debuted in October 2019.

The new GR Yaris incorporates the knowledge and experience from Toyota’s participation in the World Rally Championship (WRC). The company also said that the hot hatch has now completed its final stage of development and a prototype was recently pushed to its limits by Toyota’s global president Akio Toyoda, under his TGR (Toyota Gazoo Racing) Master Driver code named “Morizo”.

Somebody has managed to spot a prototype without camouflage and the car does look pretty impressive with those massive fender flares, blacked-out grille, roof, and the rear spoiler. It certainly looks a lot better than the Yaris GRMN we saw a couple of years ago.