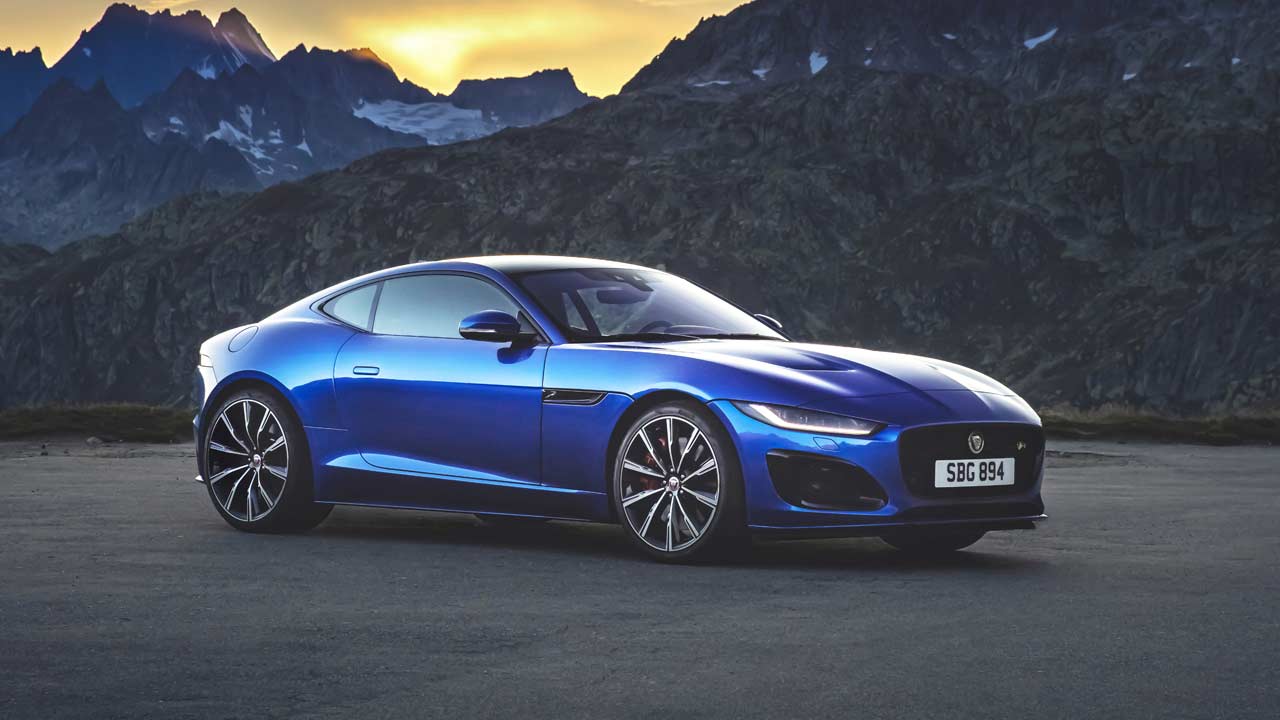 The Jaguar F-Type has received a big update in terms of the design and technology, and is now available to order with prices starting at £54,060 in the UK. 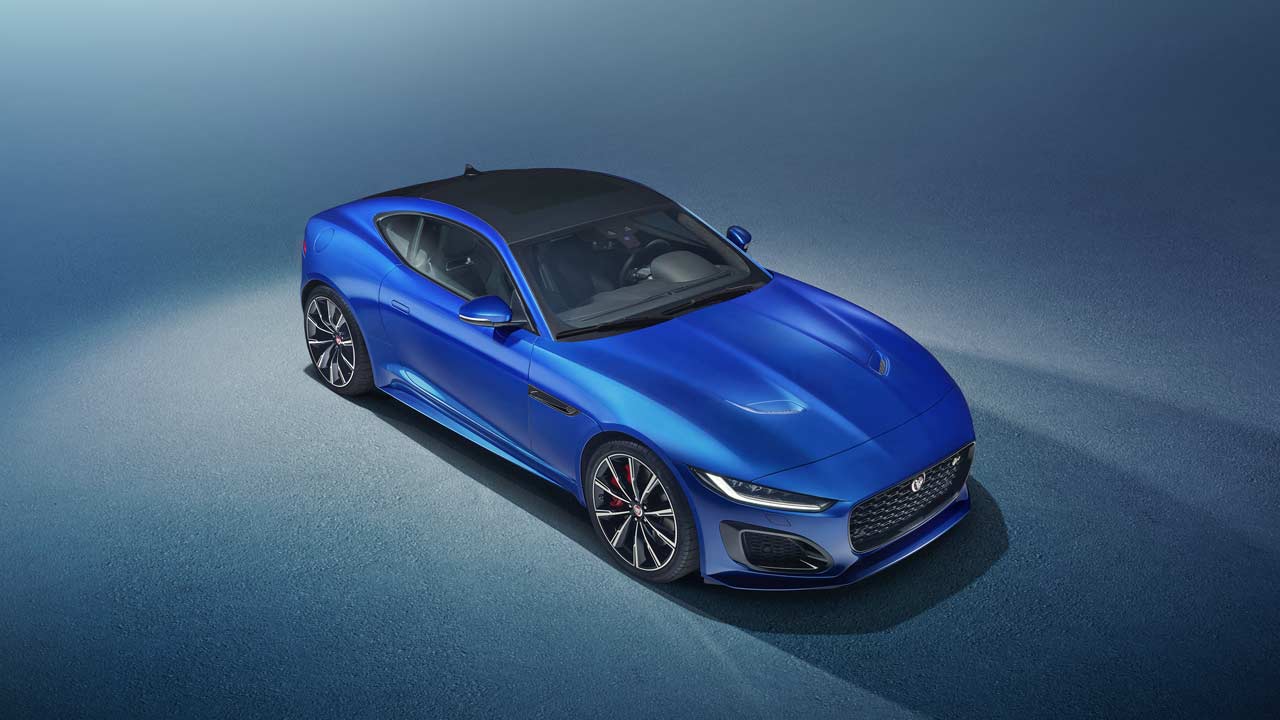 As for the design, the updates are in line with the latest Jaguar lineup such as the updated XE and I-Pace. The front fascia is dominated by a larger grille with a new mesh pattern, large air intakes, and super-slim Pixel LED headlamps. The side profile has new fender vents with Jaguar leaper detailing and at the rear, there are new slender taillamps with Chicane signature graphic. Also, notice the new clamshell bonnet and vents.

There are new 10-spoke 20-inch wheels as well. There’ll be a First Edition model based on the R-Dynamic variants. Offered only for one model year, it gets the Exterior Design Pack in Dorchester Grey and 5-spoke, 20-inch wheels in Gloss Technical Grey with contrast Diamond-Turned finish, complementing the choice of Santorini Black, Eiger Grey or Fuji White paint. 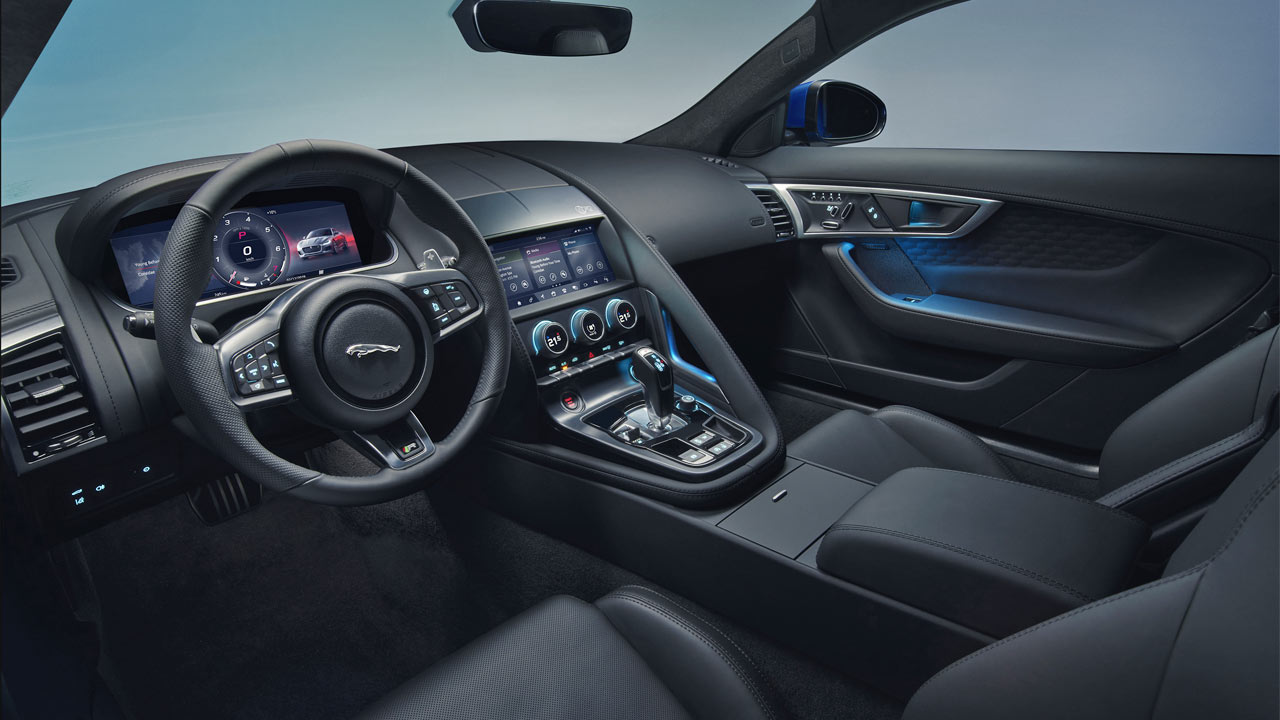 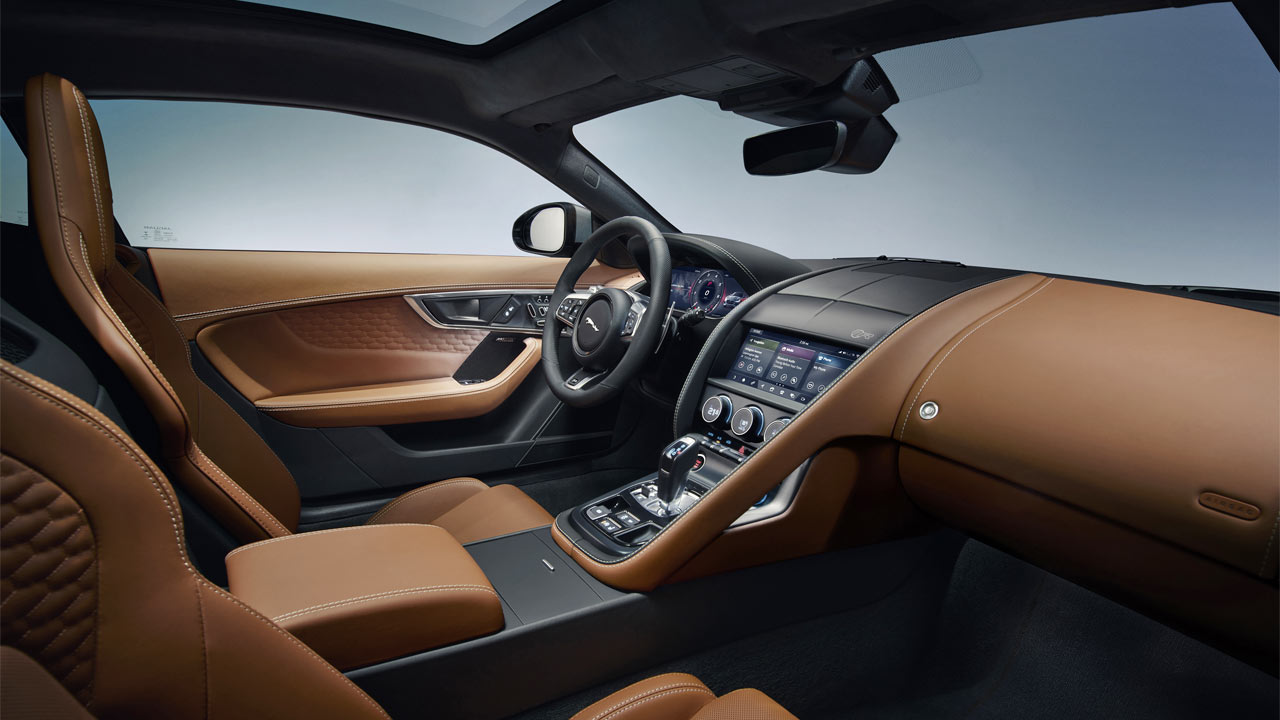 The materials used inside includes Windsor Leather and satin-finished Noble Chrome. The seat belt guides are finished with discreet ‘Jaguar Est. 1935 markings’, which is also repeated on the glovebox release button surround. Other highlights include monogram stitch patterns in the seats and door trims, and Jaguar Leaper motifs in the headrests.

The high-definition virtual instrument cluster and new colourways including Mars with Flame Red stitch deepen the driver-focused character, as do the aluminium gearshift paddles and Engine Spin console finisher in the First Edition model. We’ve also proudly referenced our heritage in the precision-stamped Jaguar lettering on the seat belt guides and glovebox release. Understated details like these are a fundamental part of Jaguar design DNA. – Alister Whelan, Interior Design Director, Jaguar 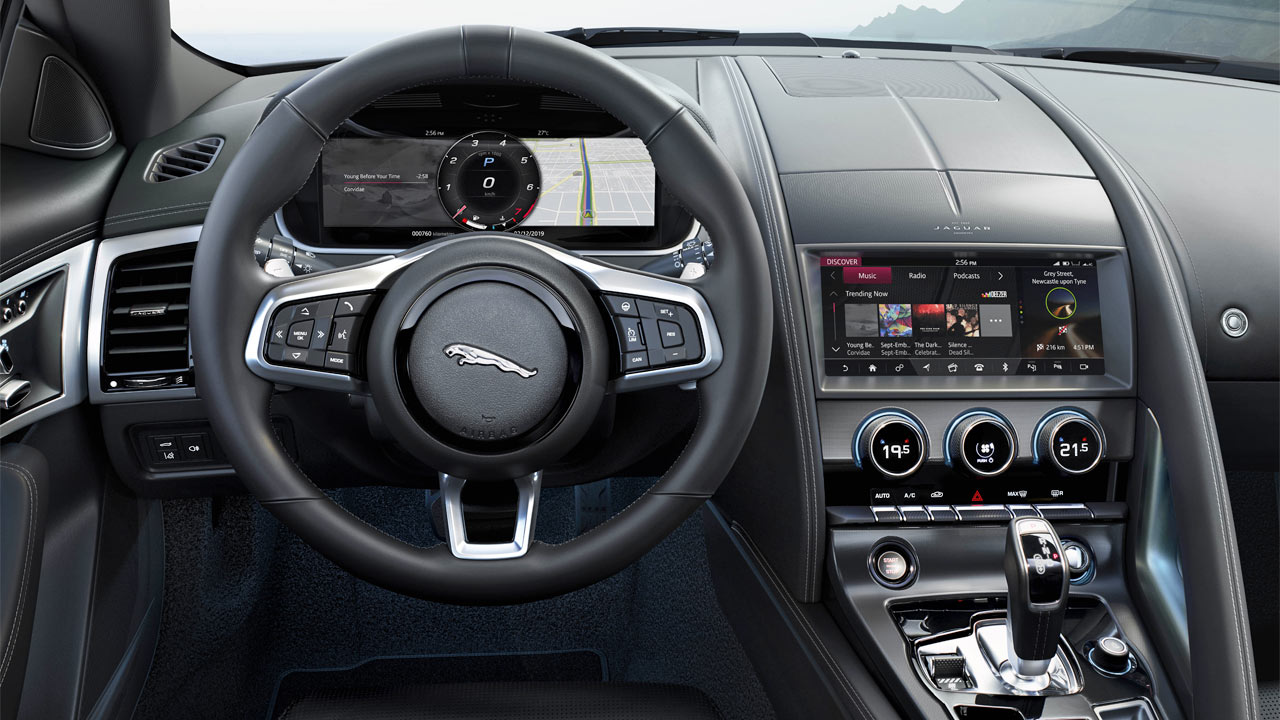 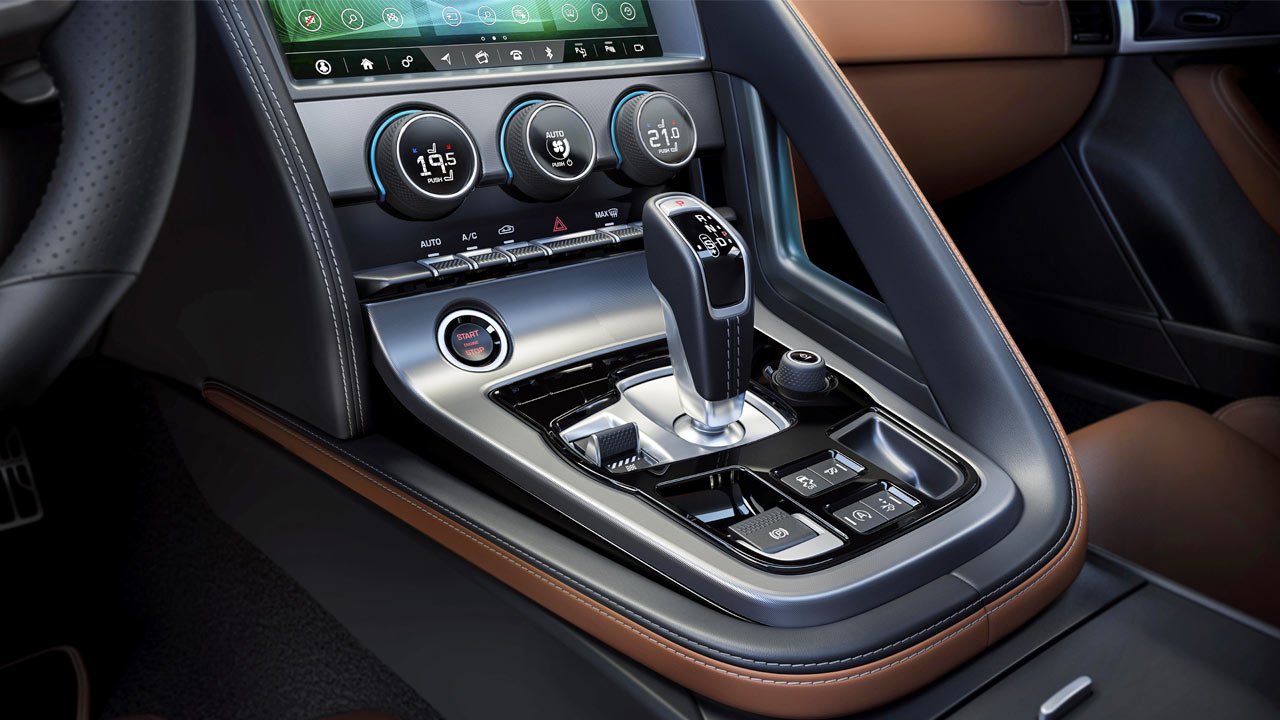 Jaguar said that the Quickshift transmission (8-speed ZF) in both the new F-Type R and the 450 hp V8 models have been meticulously recalibrated for a more engaging driving experience. The former apparently offers even faster, crisper gear changes.

The new F-Type is more dramatic than ever, with even greater clarity of purpose in every line, surface and feature, and embodies true Jaguar design DNA. – Julian Thomson, Design Director, Jaguar 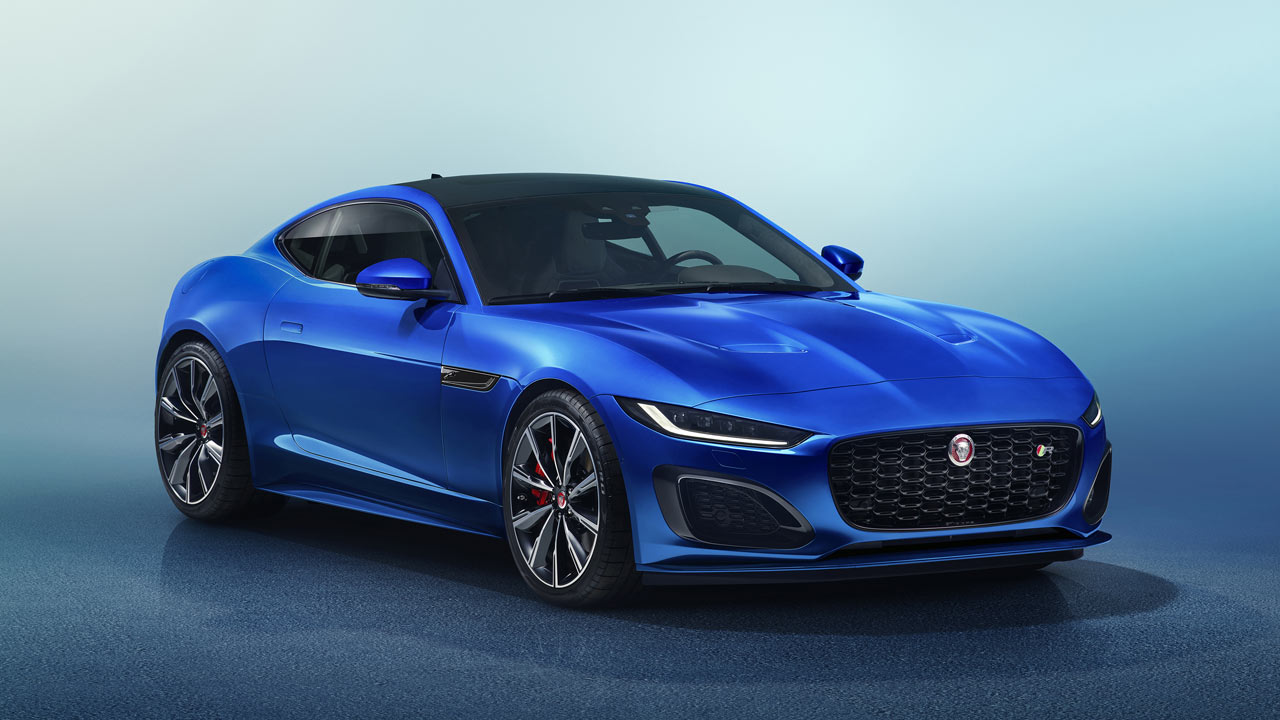 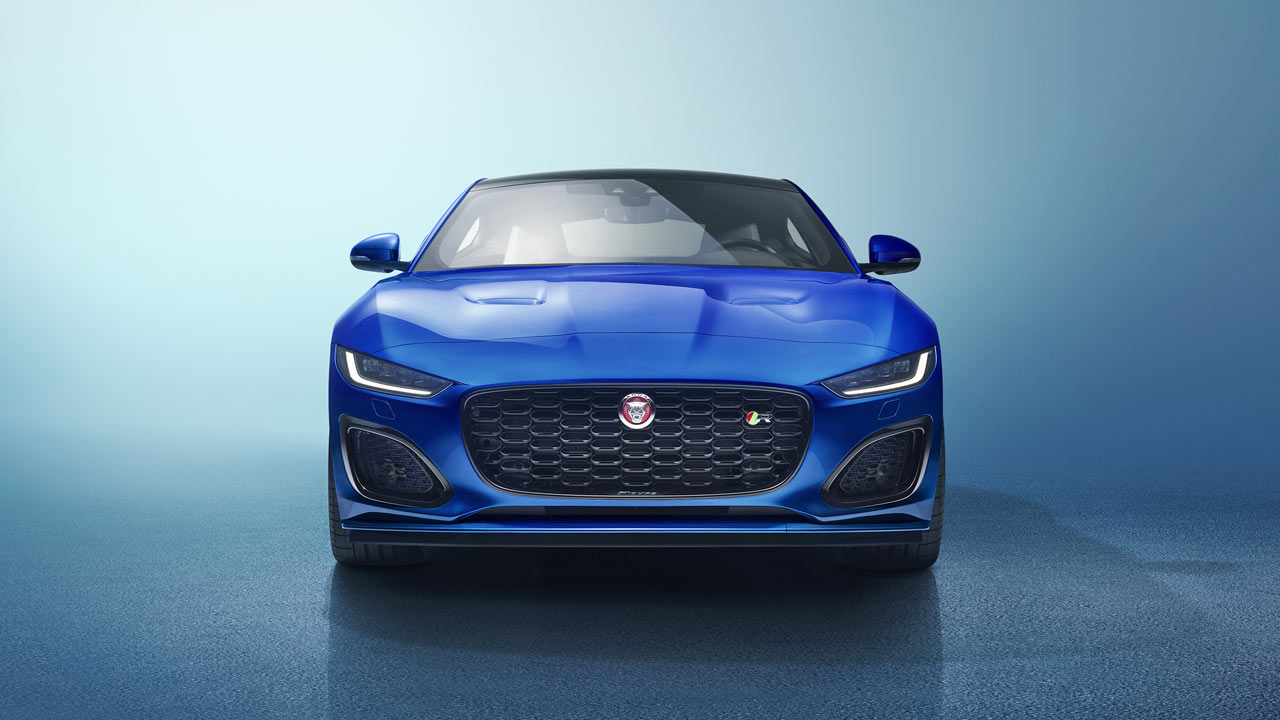 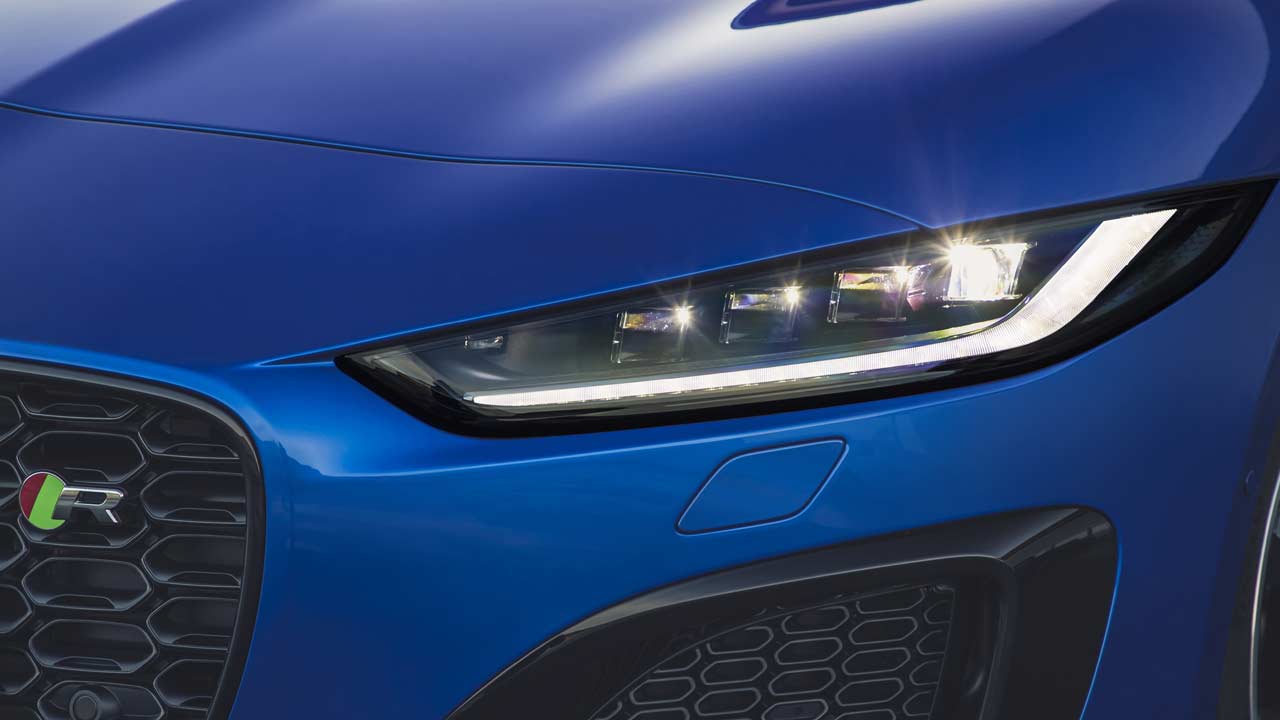 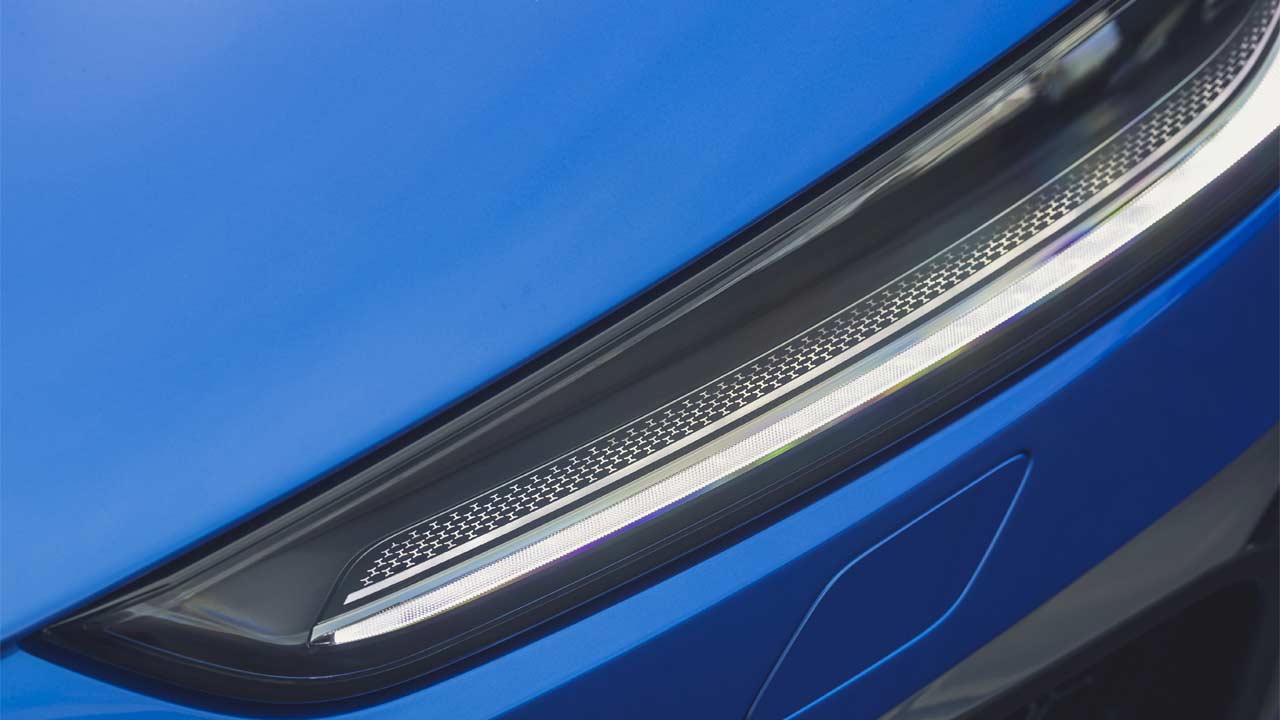 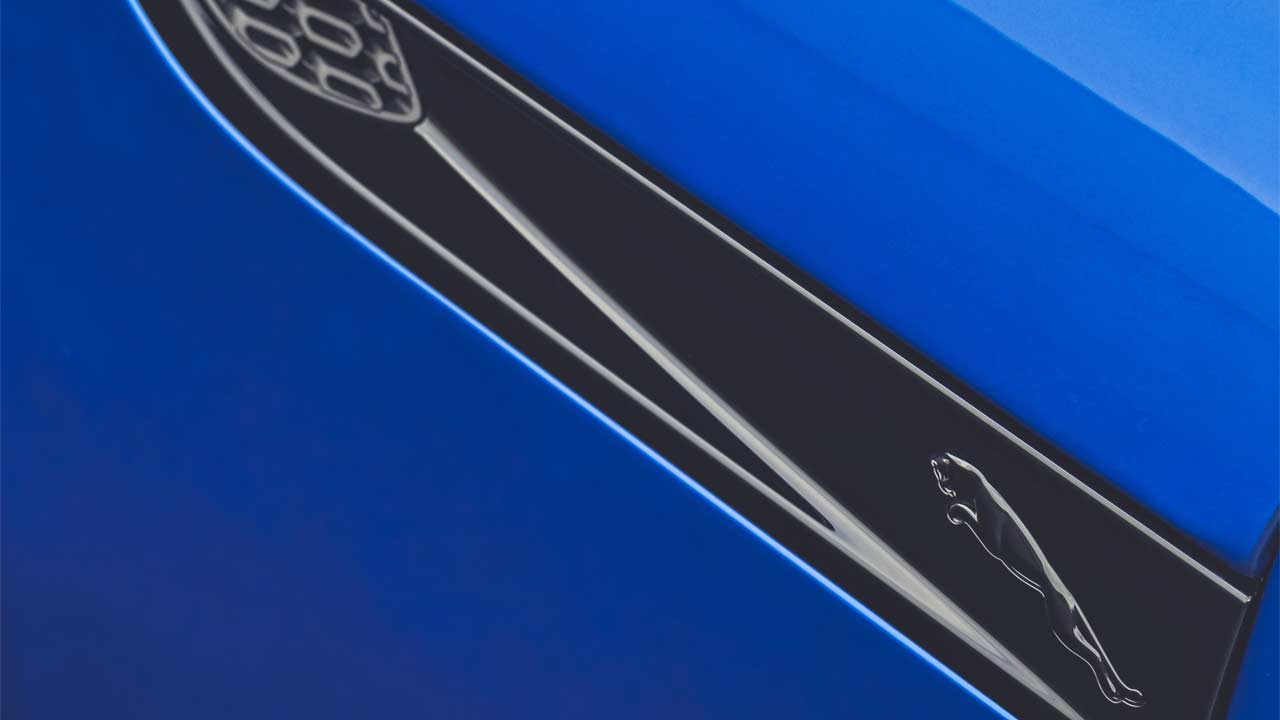 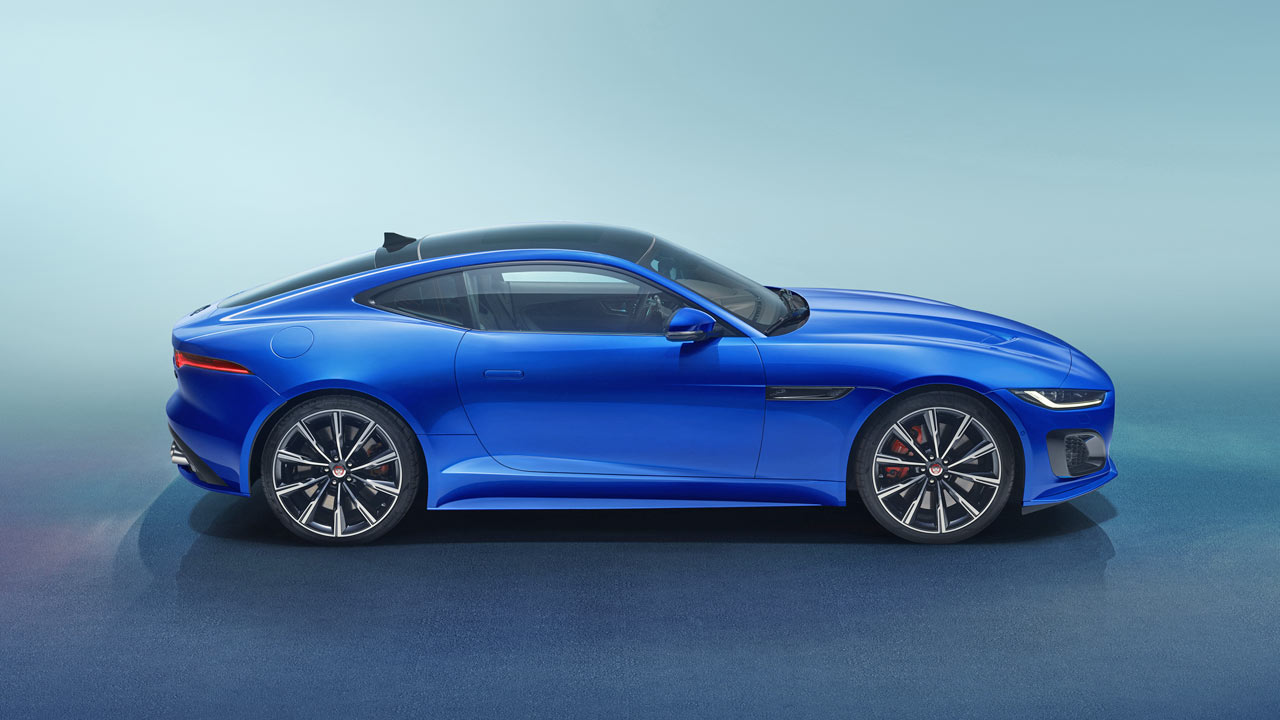 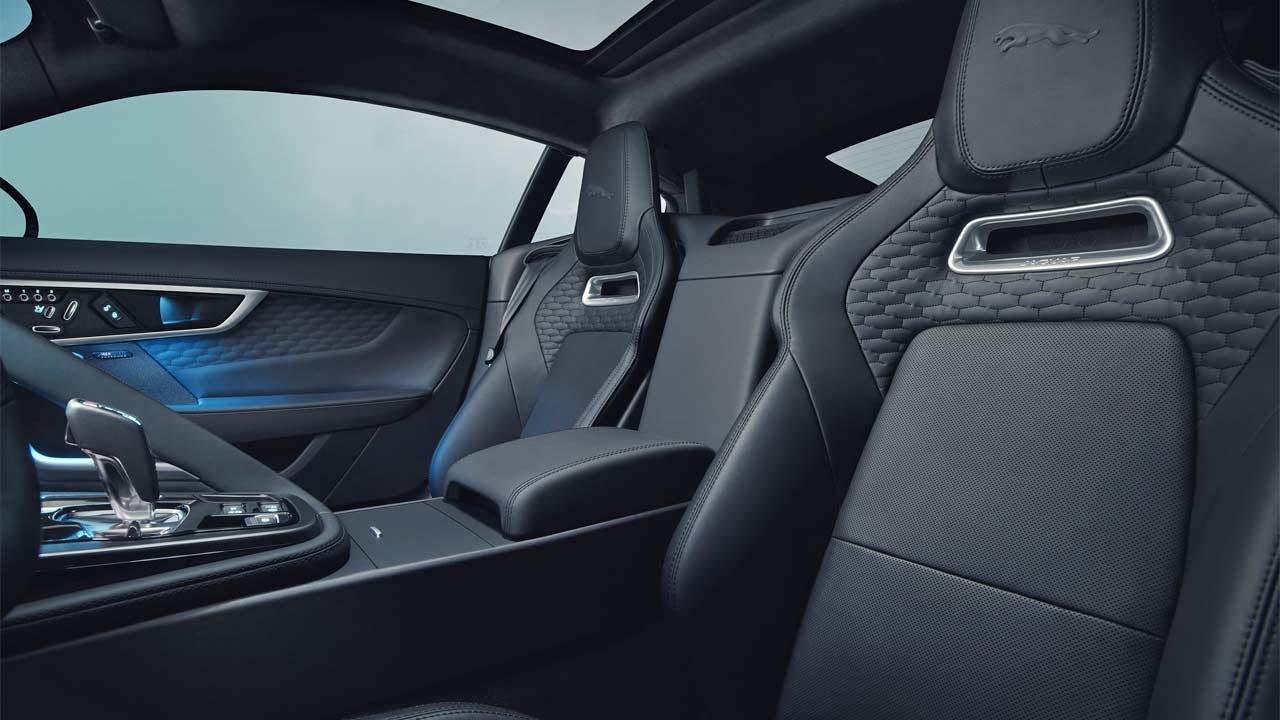 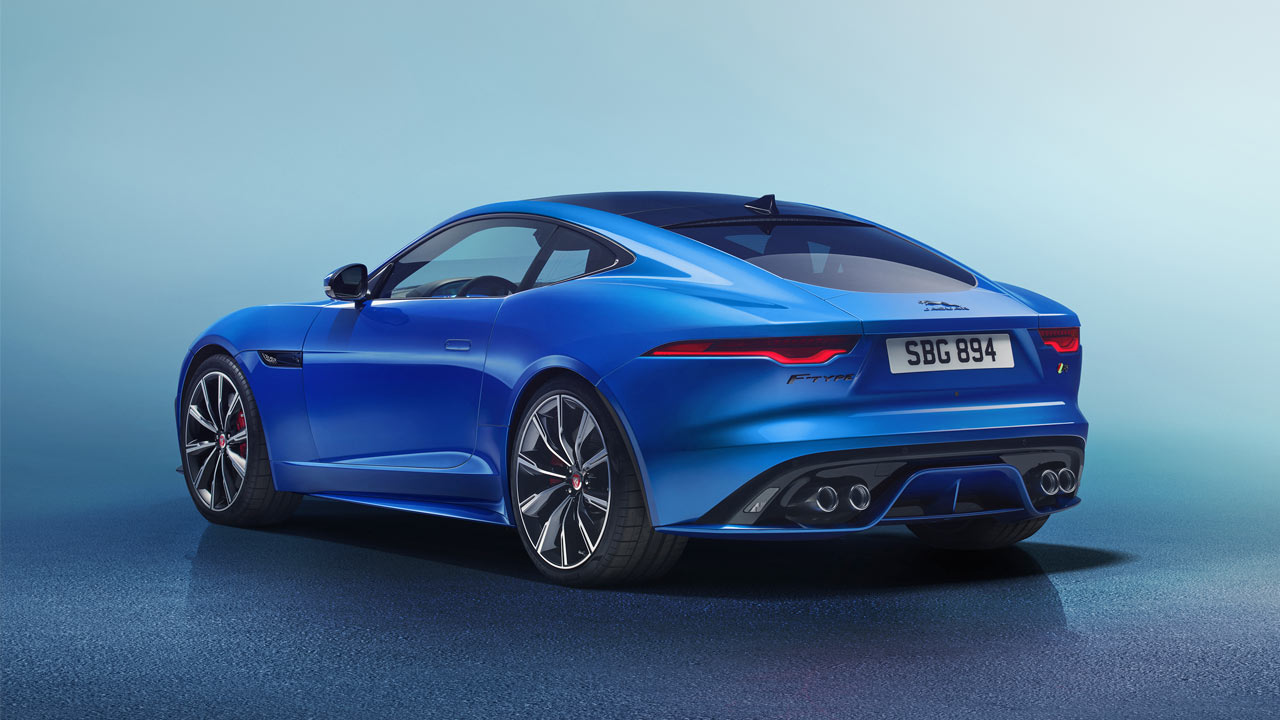 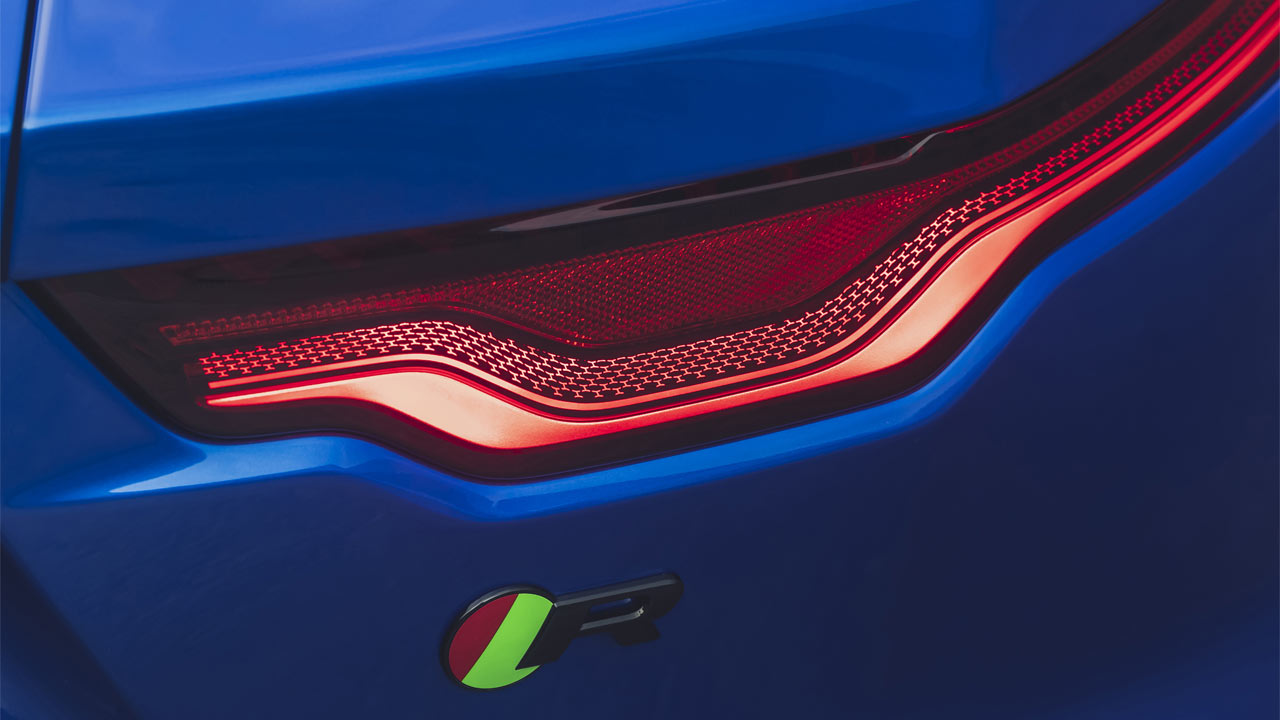 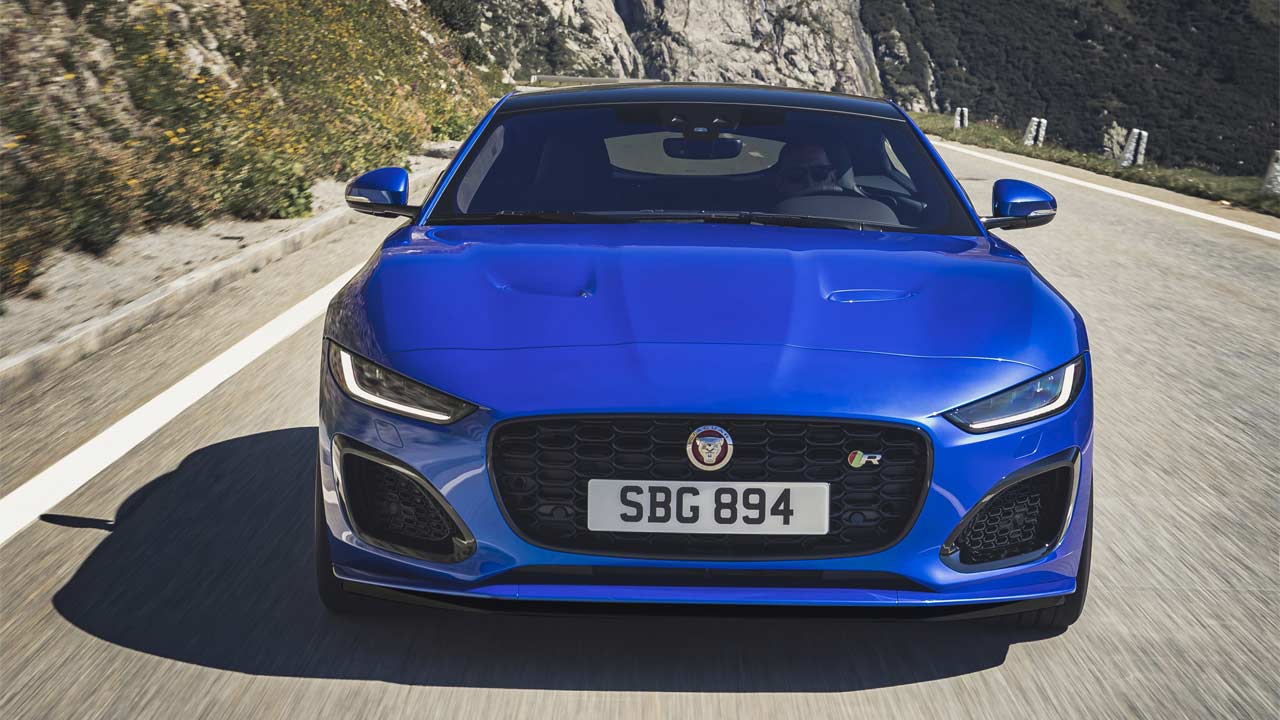 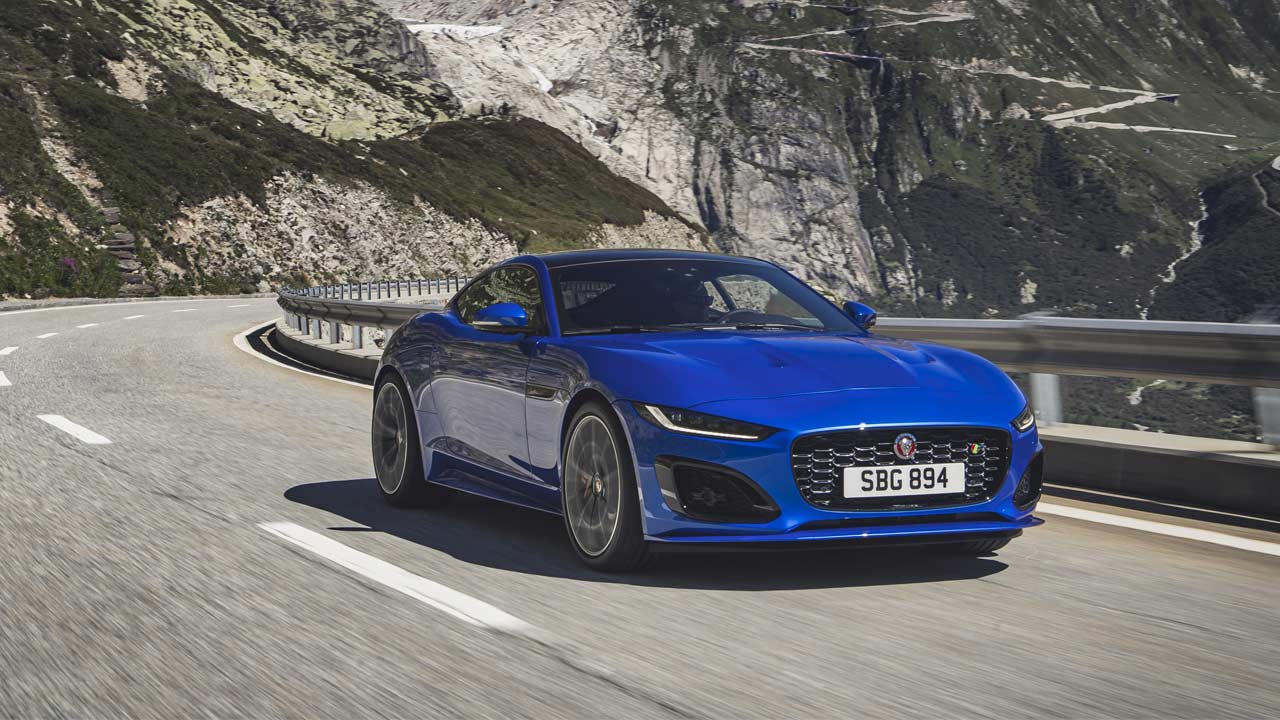 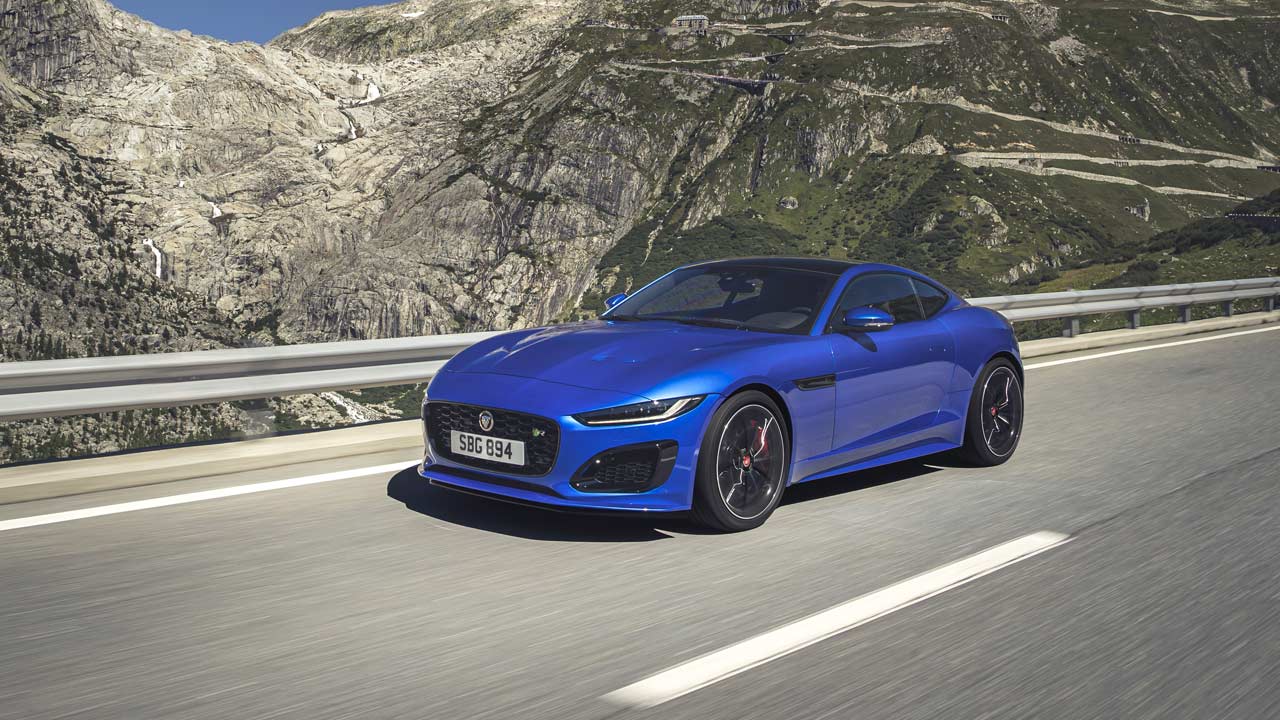 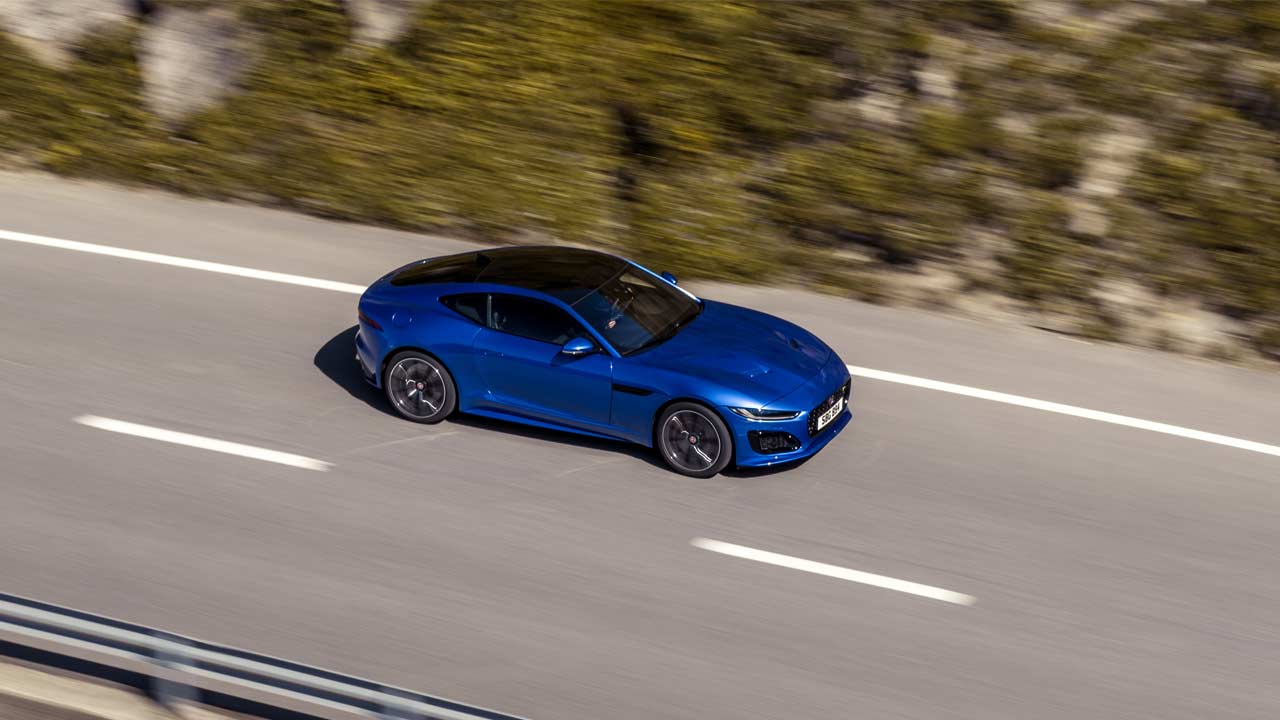 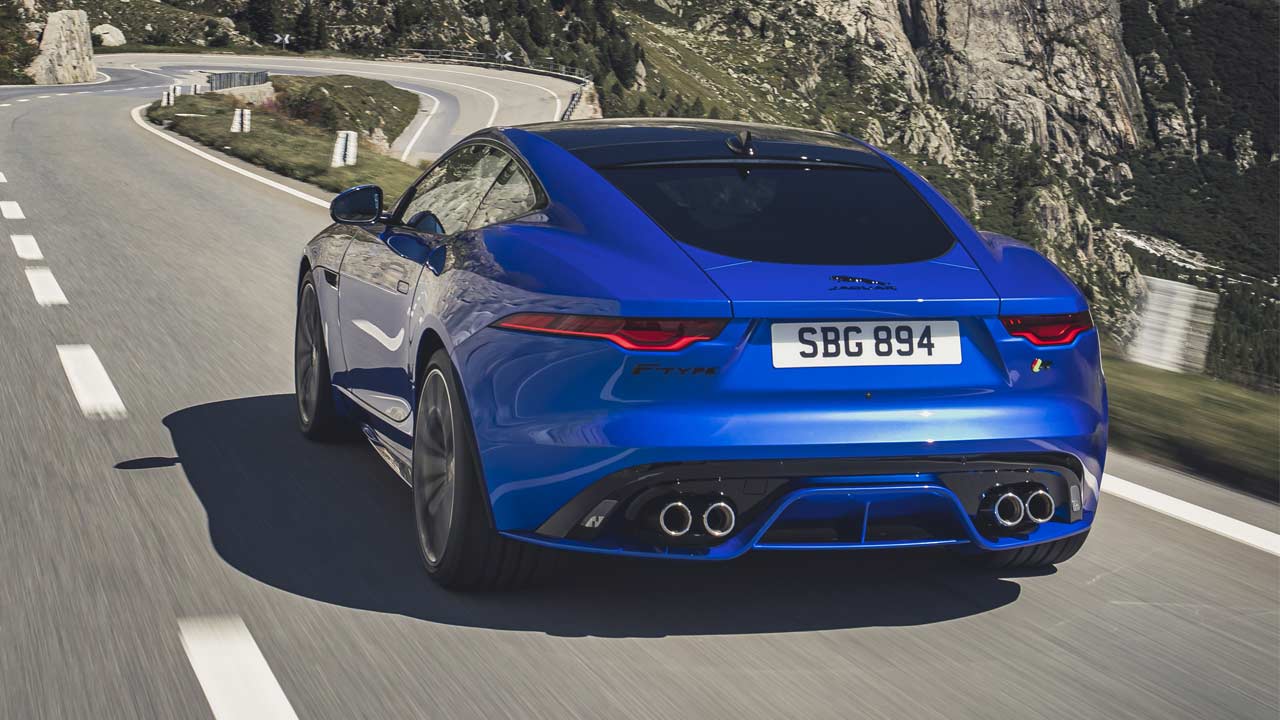 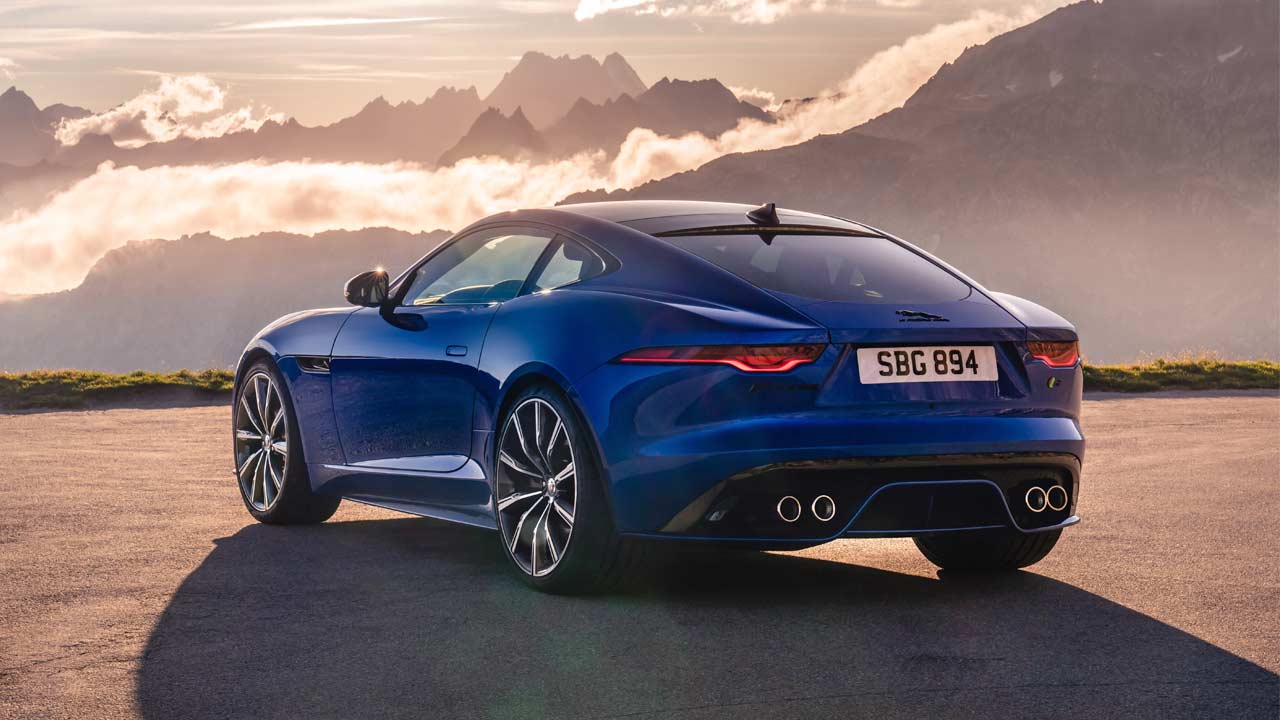 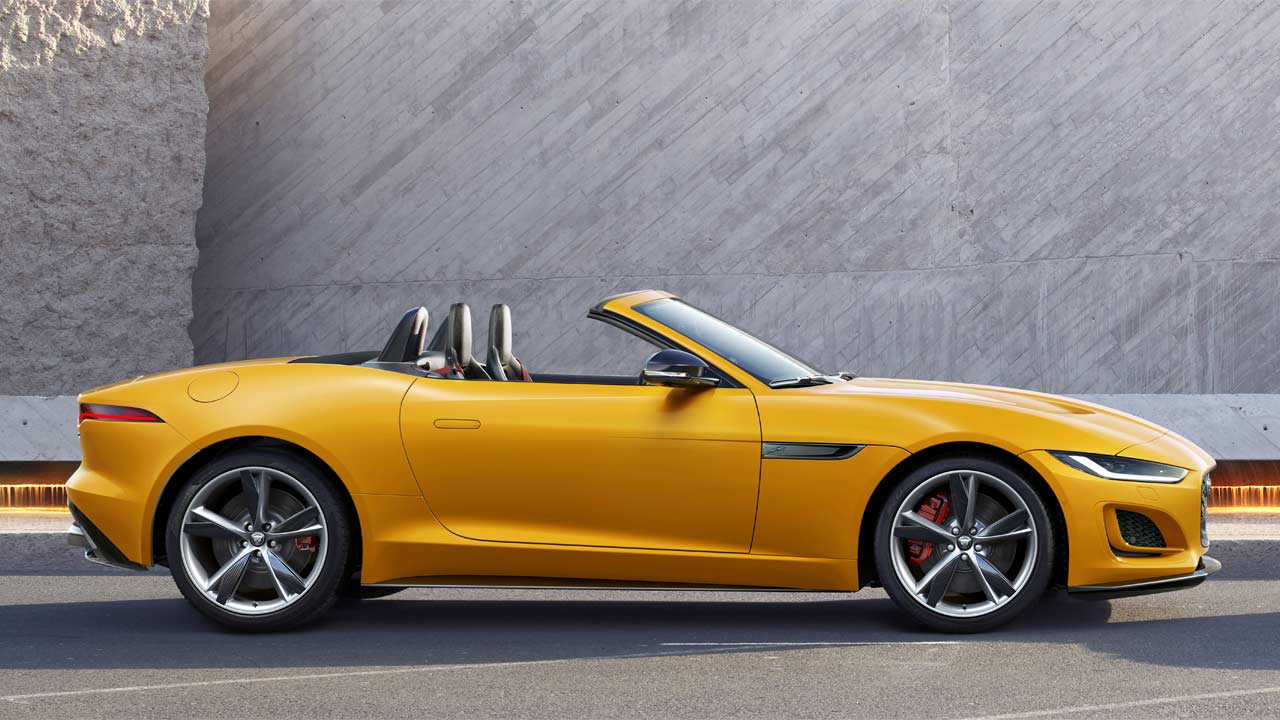